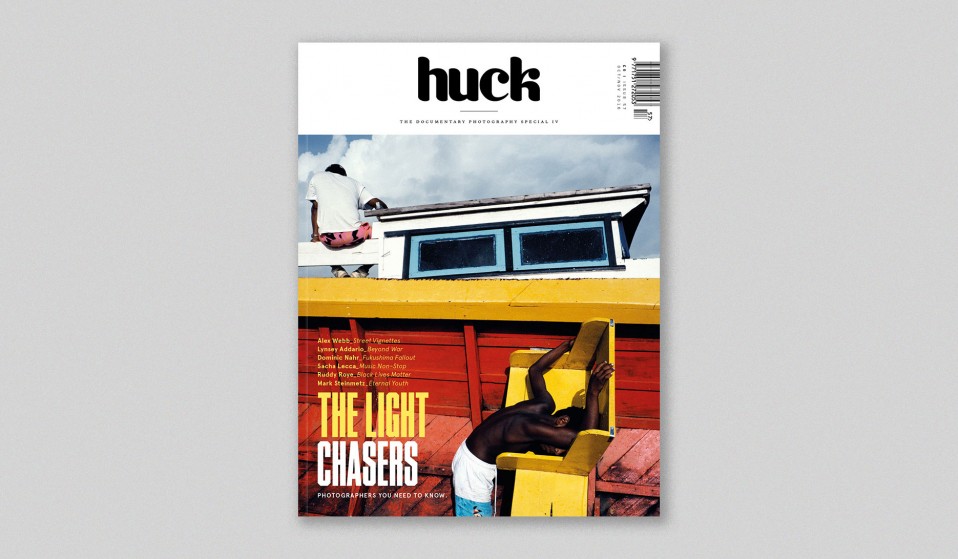 As investigative journalism continues to be rolled back, photographers are under greater pressure than ever to get in, get the angle and get out.

The time and space needed to scratch beneath the surface of a story is becoming increasingly rare.

Some photographers, though, refuse to give in.

They’re ready to invest whatever it takes to dig deep and follow stories as they unfold over years, tackling issues so ingrained that they’re dismissed as givens.

In this issue, we focus on storytellers chasing the bigger picture by exploring never-ending truths. 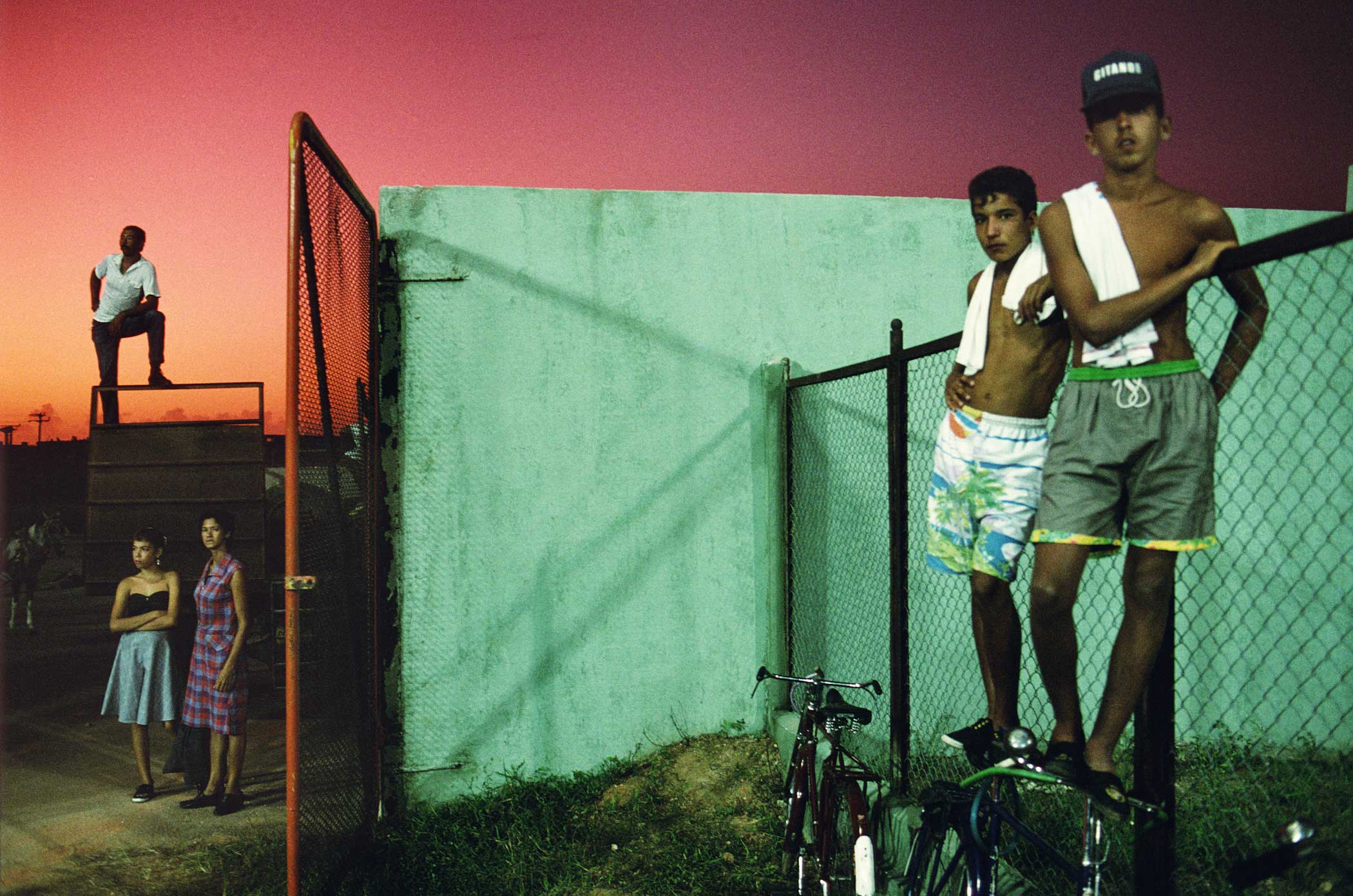 The Long Run by Olivier Laurent
Meet the photographers who know that the only way to represent the truth is to stick with a story for a lifetime… and beyond. 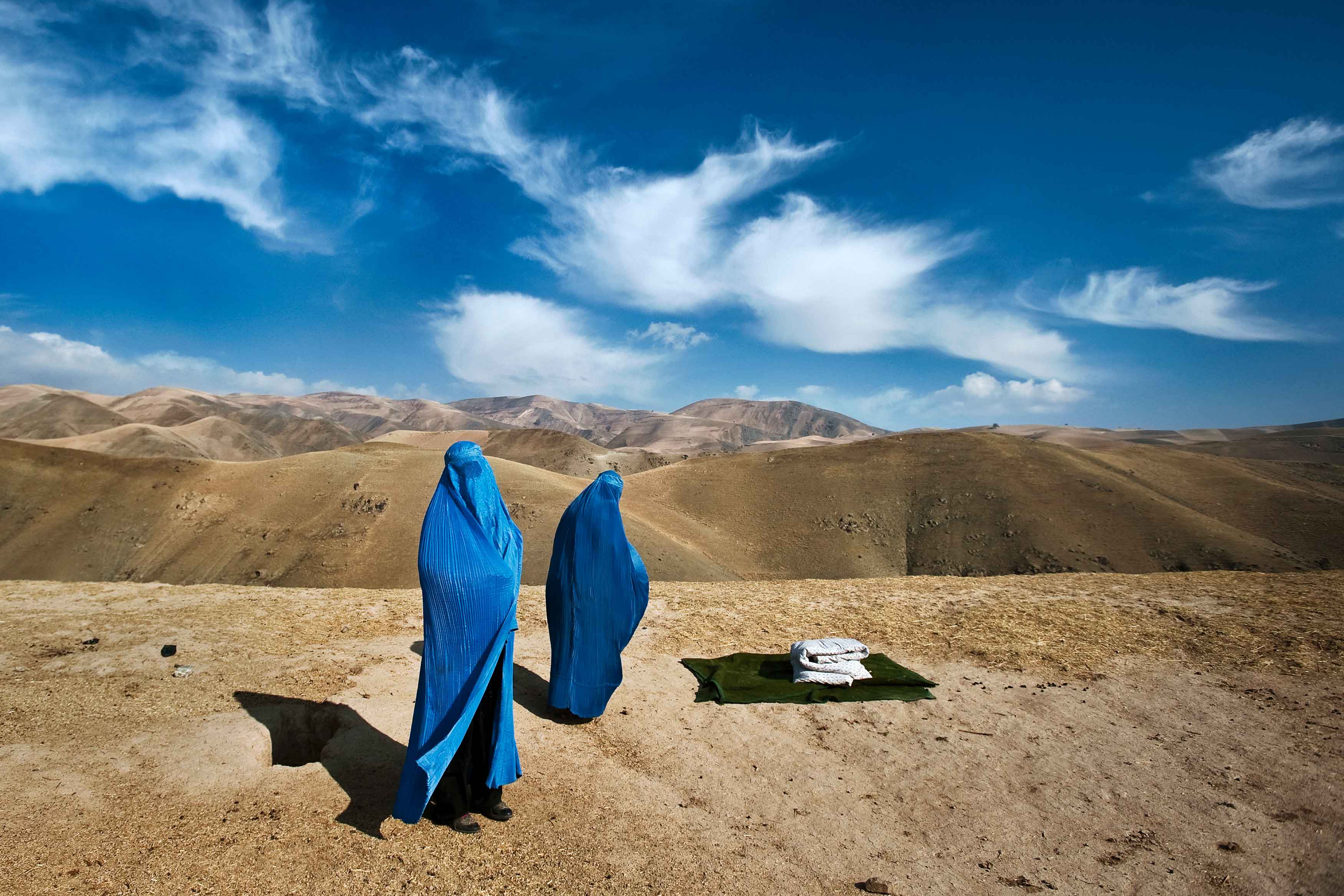 Lynsey Addario – Larger Than Me
Photojournalist Lynsey Addario has risked her life to document war and crisis around the world. She’s witnessed death and been kidnapped more than once, but has never found a reason to put her camera down.

Stacy Kranitz – Imagined Truth
Across Appalachia, Stacy Kranitz is embedding herself into the frame, turning strangers into lovers, subjects into friends, and exploding the myth that photography can share objective truths. 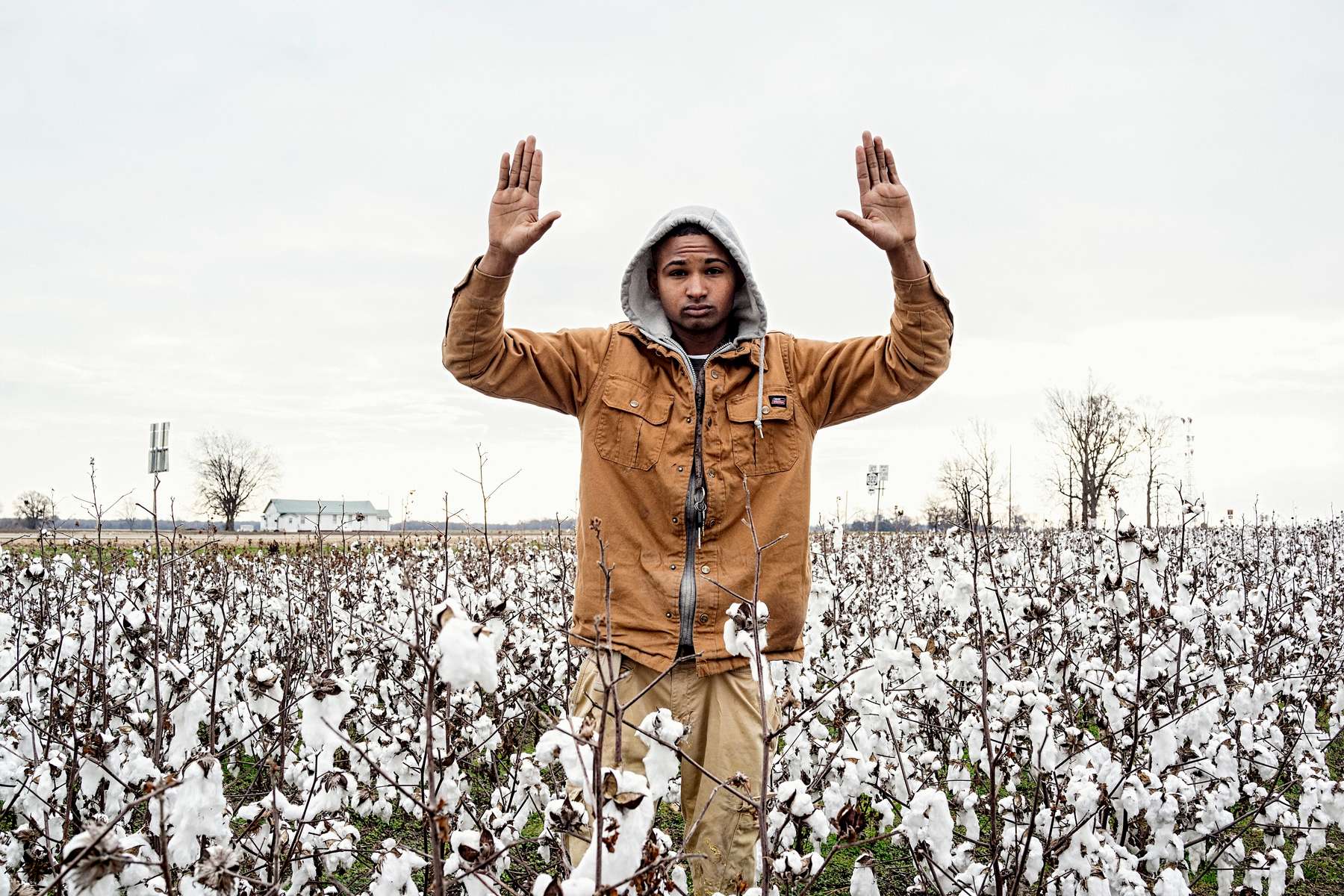 Ruddy Roye – When Living is a Protest
By chronicling the everyday reality of black Americans, Ruddy Roye tells stories of invisibility – blending despair with signs of hope – while reflecting a little piece of himself in every image.

Robin Hammond – Where Love is Illegal
When Robin Hammond started documenting LGBTI people on their own terms, he found himself segueing from photographer to activist. Now he’s using storytelling to expose oppression. 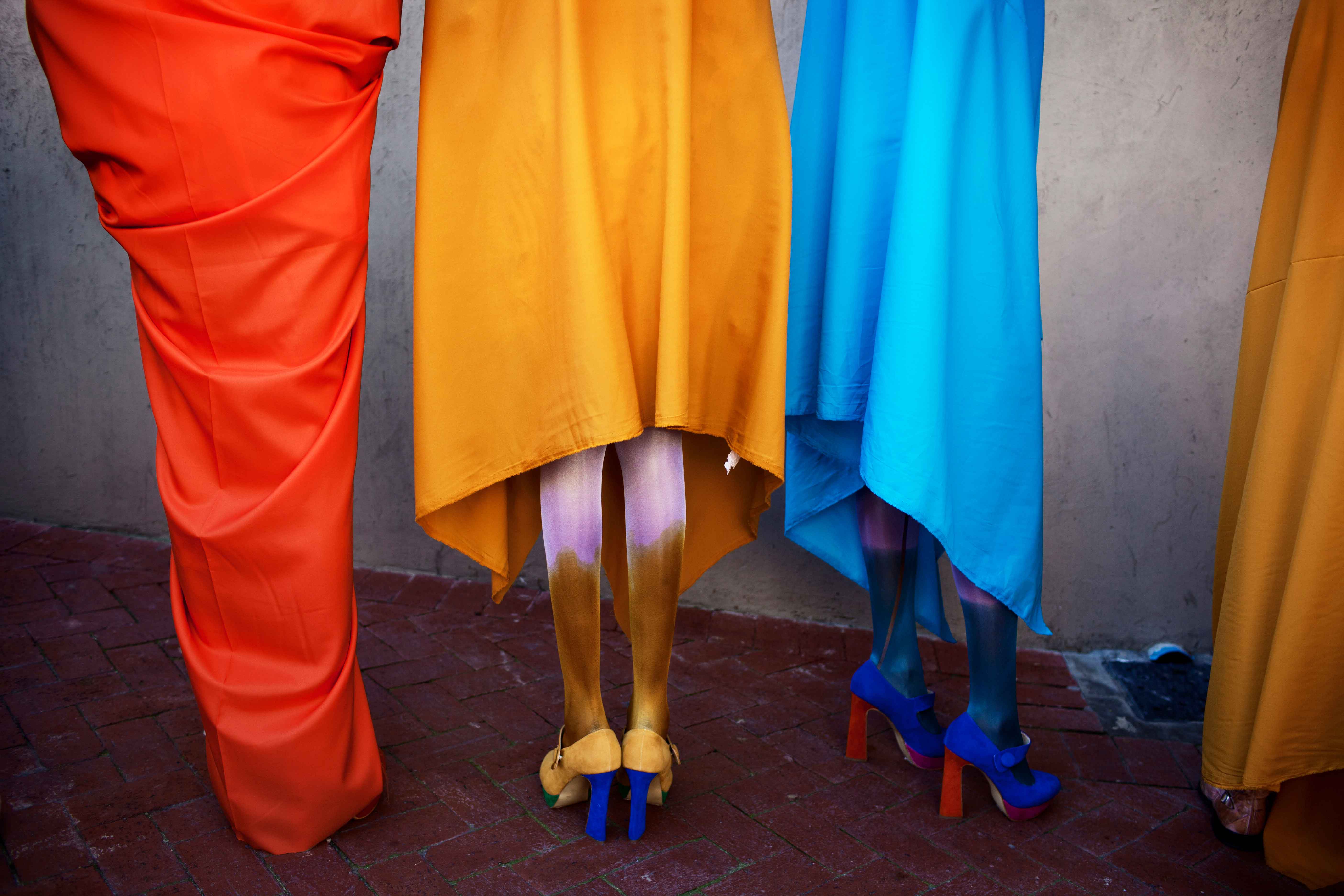 Daniel Zvereff – The Endless Search
Thirty-year-old Daniel Zvereff has spent most of his life travelling the world without a plan, let alone a safety net, using photography to explore the unknown.

CJ Clarke – Magic Party Place
Over the course of a slow and steady decade, a period marked by static change, CJ Clarke has found his way to the roots of what would eventually become Brexit Britain. 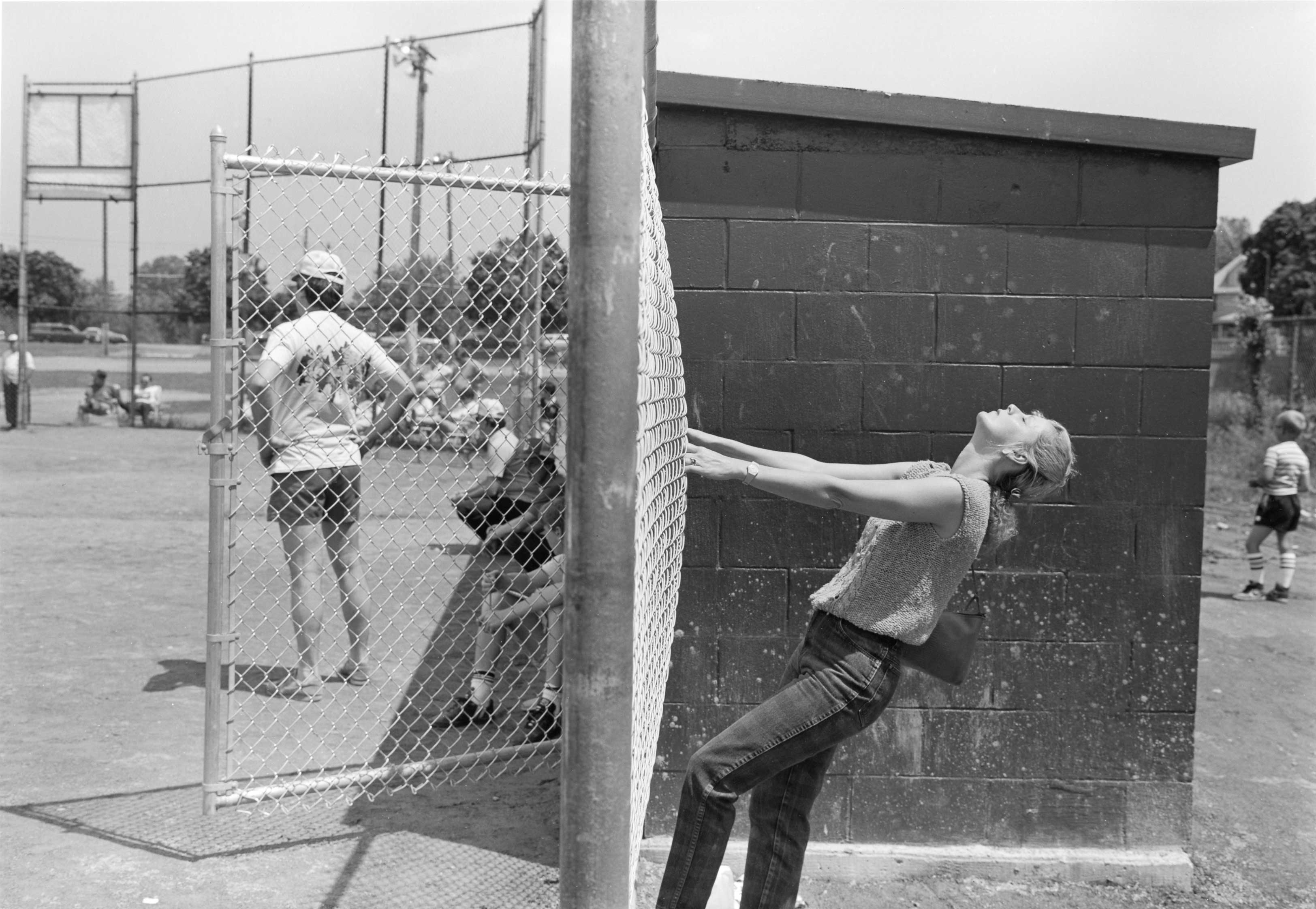 Mark Steinmetz – Timeless Transitions
Mark Steinmetz has built a career playing the long game: focusing on everyday life, biding his time until patterns start to emerge. But in documenting adolescence, the photographer found that some things never change. 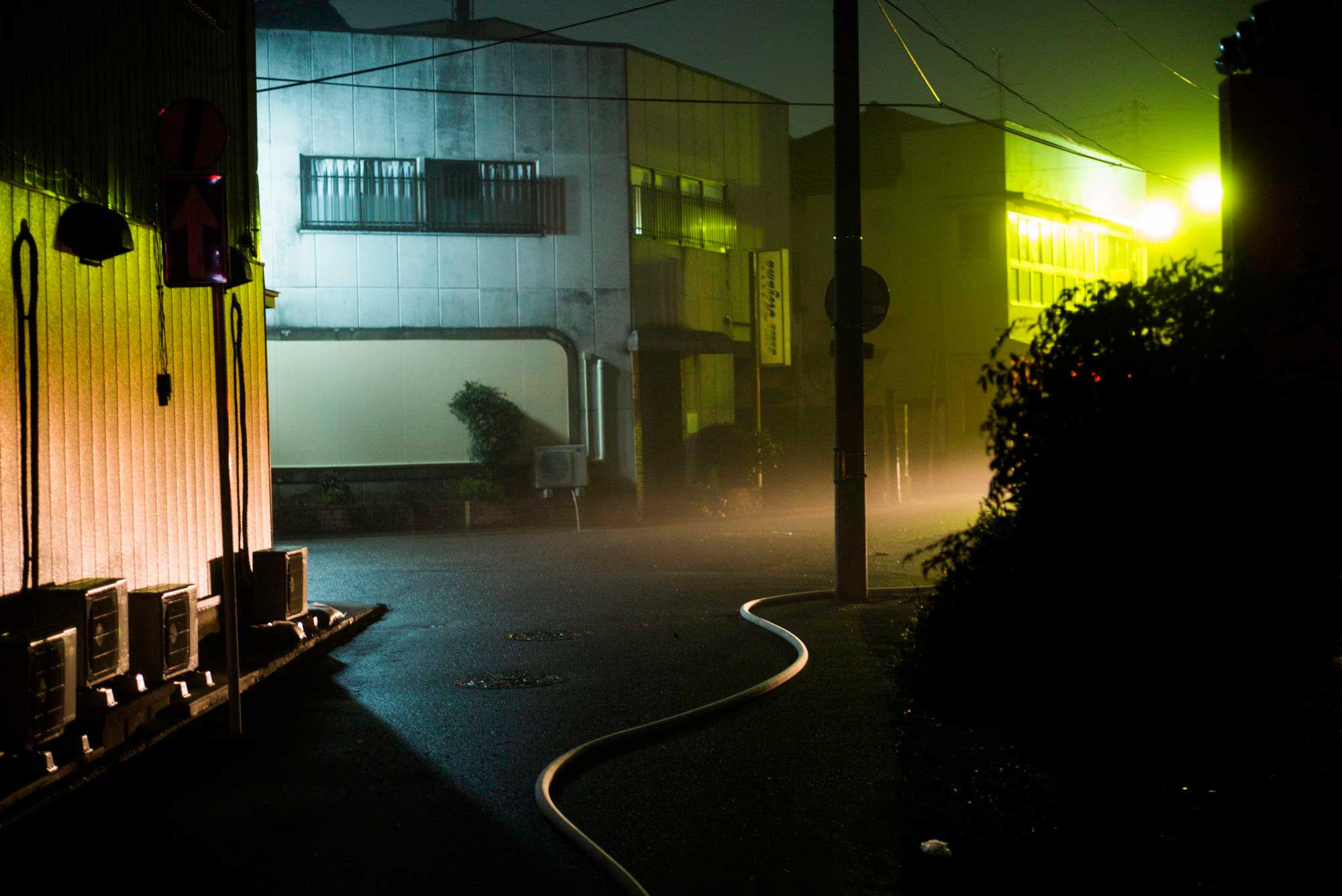 Dominic Nahr – The Fallout
Five years on from the nuclear disaster in Japan, with the people of Fukushima still fending for themselves, Dominic Nahr is seeking answers in a cloud of confusion.

Andres Gonzalez – Social Studies
From the vaulted archives that memorialise mass shootings, Andres Gonzalez is piecing together a picture of America’s violent past. 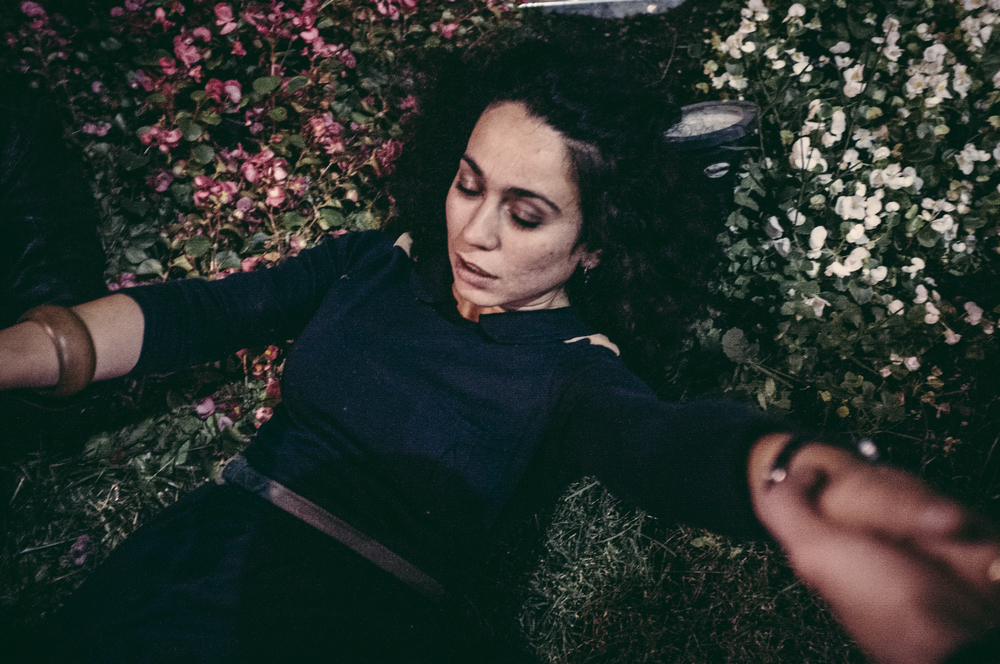 Emine Gozde Sevim – Homeland Delirium
The fire of protest is burning strong in Turkey, where a younger generation are refusing to be silent. But as Emine Gozde Sevim finds, the drive for a life of freedom extends beyond boundaries.

Kyle Weeks – OvaHimba Youth
The rifts of Namibia’s colonial past still dictate what stories get told and by who. But when Kyle Weeks offered his camera to the indigenous Himba, it subverted a long-standing power dynamic to reveal a hidden identity. 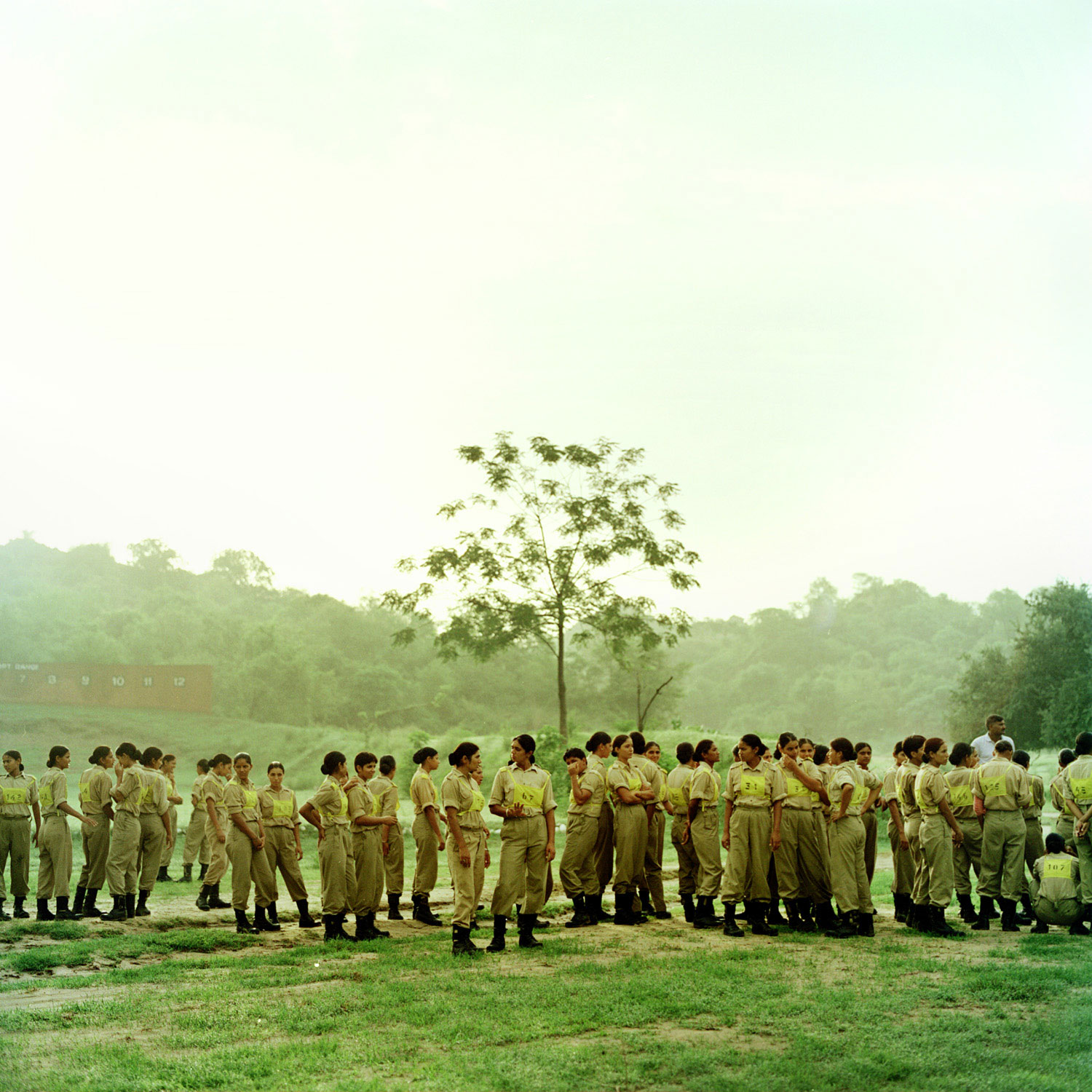 Poulomi Basu – Fighting Patriarchy
Indian storyteller Poulomi Basu is bringing violence against women out into the light to expose the deep, insidious roots of the systems we all live by. 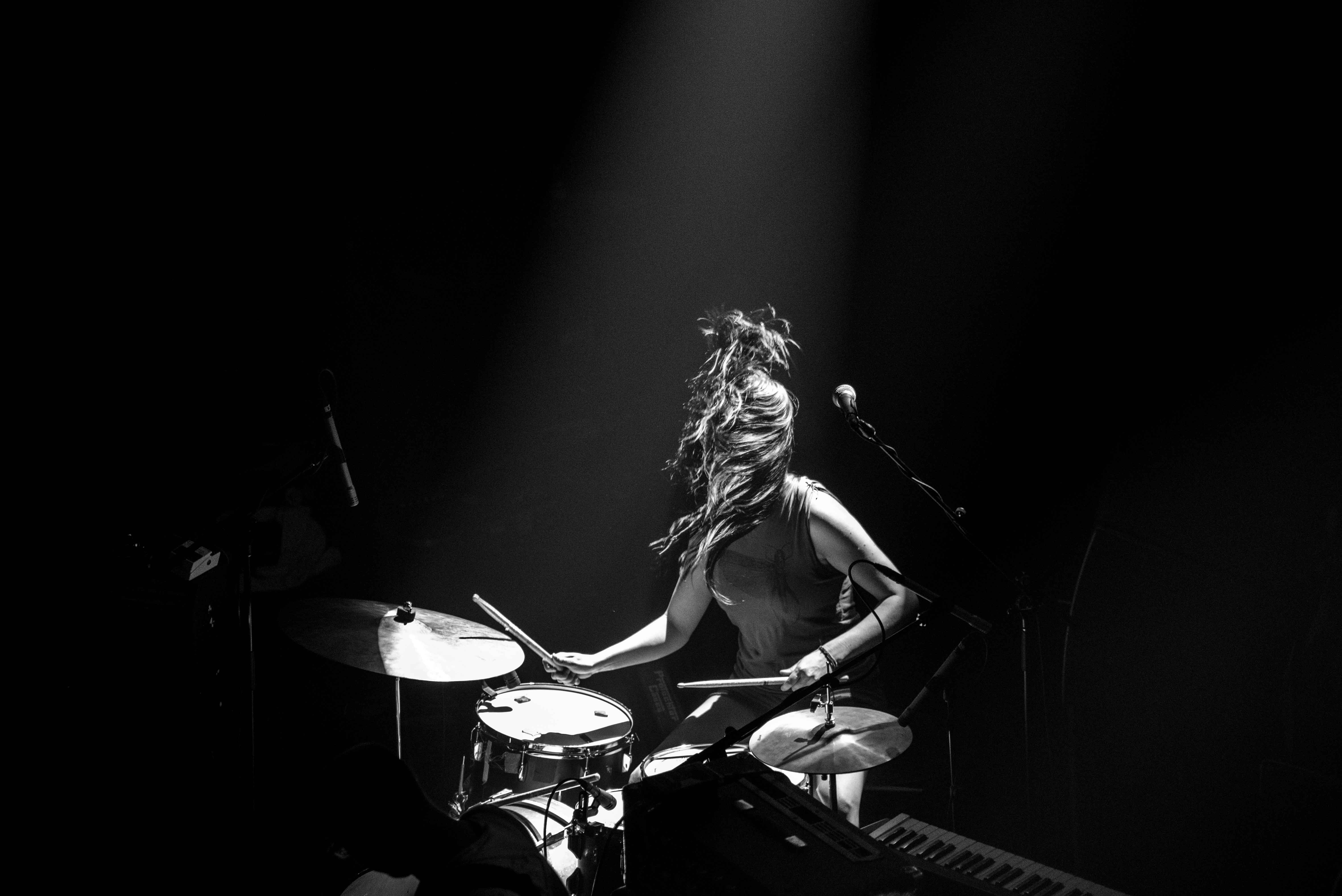 Sacha Lecca – Can’t Stop, Won’t Stop
An obsessive drive to capture gigs has given Sacha Lecca unique insight into what makes live music special: chaos, intimacy and a creative force that will never be silenced.

Get it now from the Huck Shop or subscribe to make sure you don’t miss another issue this year.

Linkedin
OTHER ARTICLES
Students are being left to languish in unsafe housing, in some cases leading to serious health complications.
In the latest instalment of Photographers in Conversation, the creator talks portraiture, platforms and taking inspiration from Little Simz.
With the virus now a global health emergency, we must take steps to fight misinformation and demand a swift UK-wide vaccine roll out, writes Phil Samba.
Photojournalist Fiora Garenzi spoke with people still living in Eastern Ukraine, an area which seen some of the heaviest fighting since the war began.
From the chip shops, to the bingo parlors and burlesque dancers, photographer Mike Coles remembers capturing scenes of holidaymakers by the English coast.
A series of photos by the late Jerry Dantzic taken in 1957 show a tender side to the iconic Jazz musician.