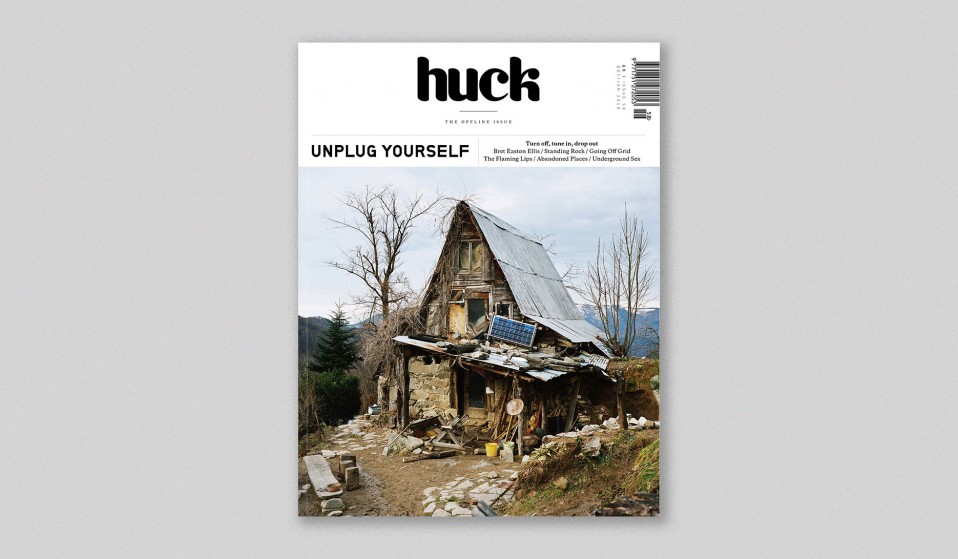 Did you vote for the first female president of the United States, or did you help elect Donald Trump? Did you choose to cut ties with Europe, or did you fight for a united future?

2016 is the year the world split in two, the year that will go down in history as the moment when the echo chamber burst our bubble.

In this issue, we’re saying sayonara to social media. We’re closing our screens, putting down our phones and getting off the grid.

We’ll meet people who go under the radar to find fulfilment, and spotlight those who champion tangible experience above all else.

It’s time to turn off, tune in and drop out… 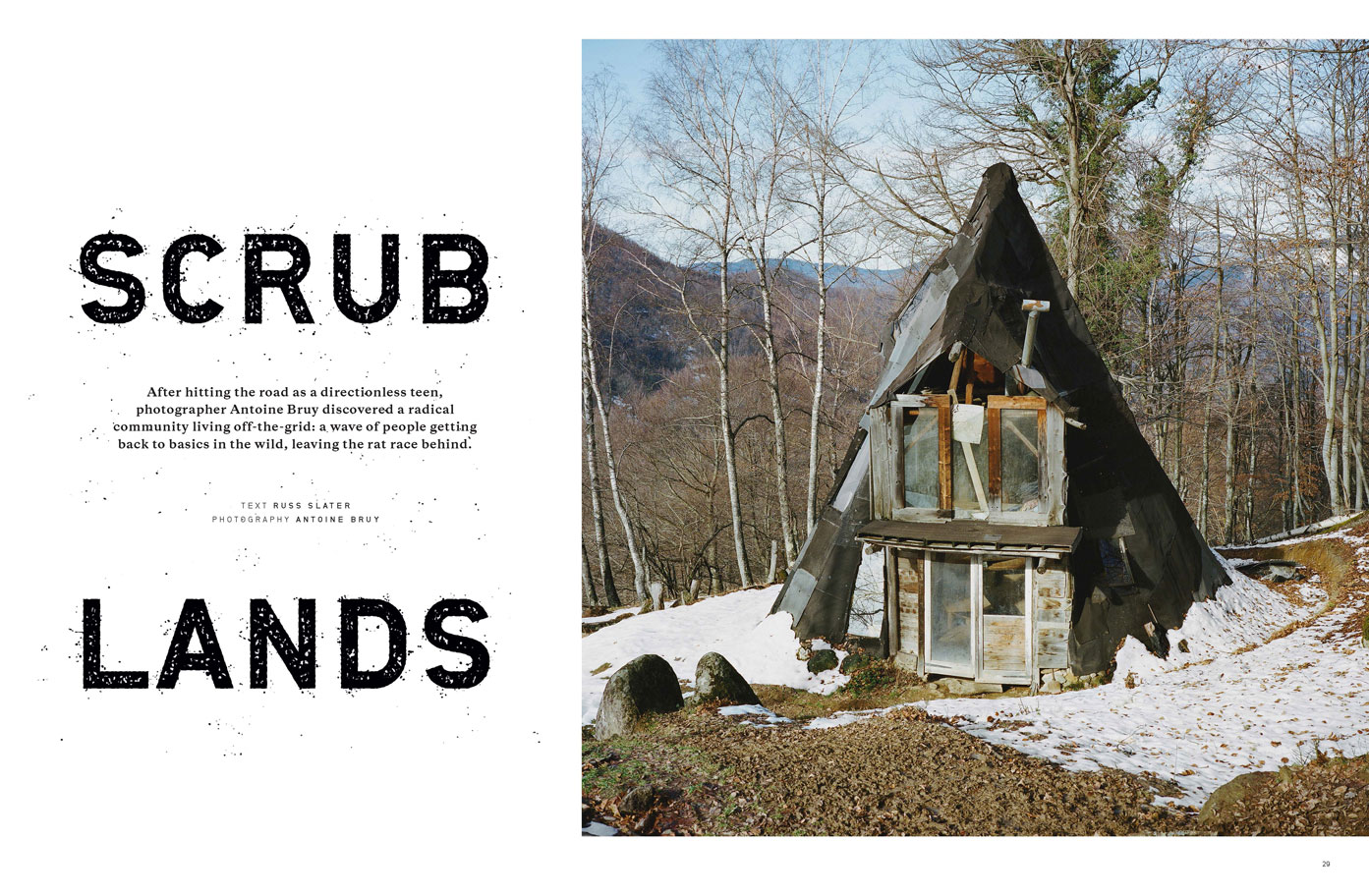 Scrublands
After hitting the road as a directionless teen, photographer Antoine Bruy discovered a radical community living in the wild, leaving the rat race behind.

Behind Abandoned Doors
As urban exploration spreads far and wide, the art of ‘hacking’ hidden locations remains closely guarded. But for photographer Valerie Leroy, there’s one rule that can’t be ignored: take nothing but pictures and leave nothing but footprints. 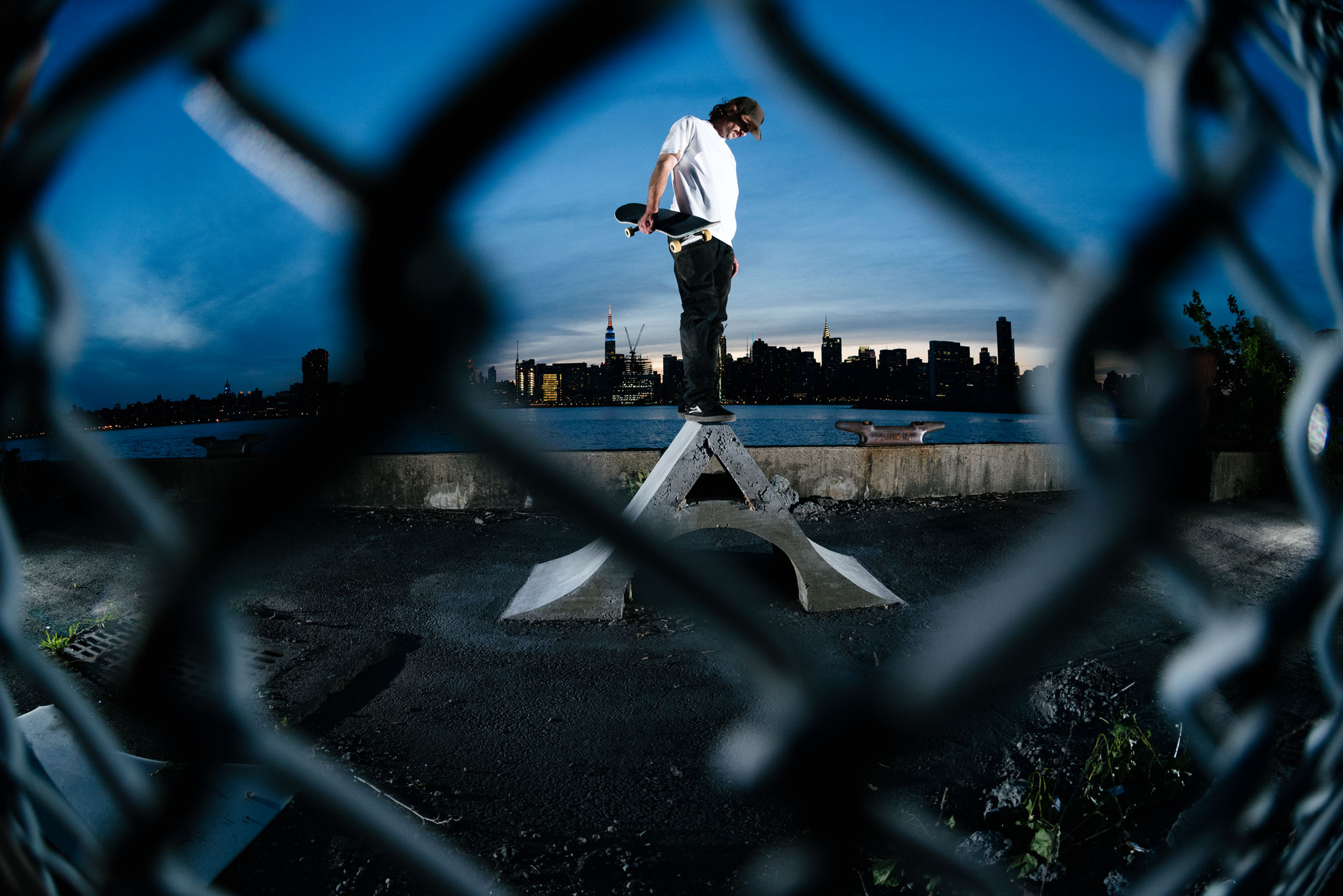 Jerry Mraz
As the Batman of skateboarding, this DIY superhero transforms neglected spaces under the cover of darkness. We spend time watching him work his magic in the boroughs of New York.

Standing Rock
We buckle down with the indigenous activists who have battled to halt the North Dakota Access Pipeline, forming a wall of resistance spanning nations and sacred lands. 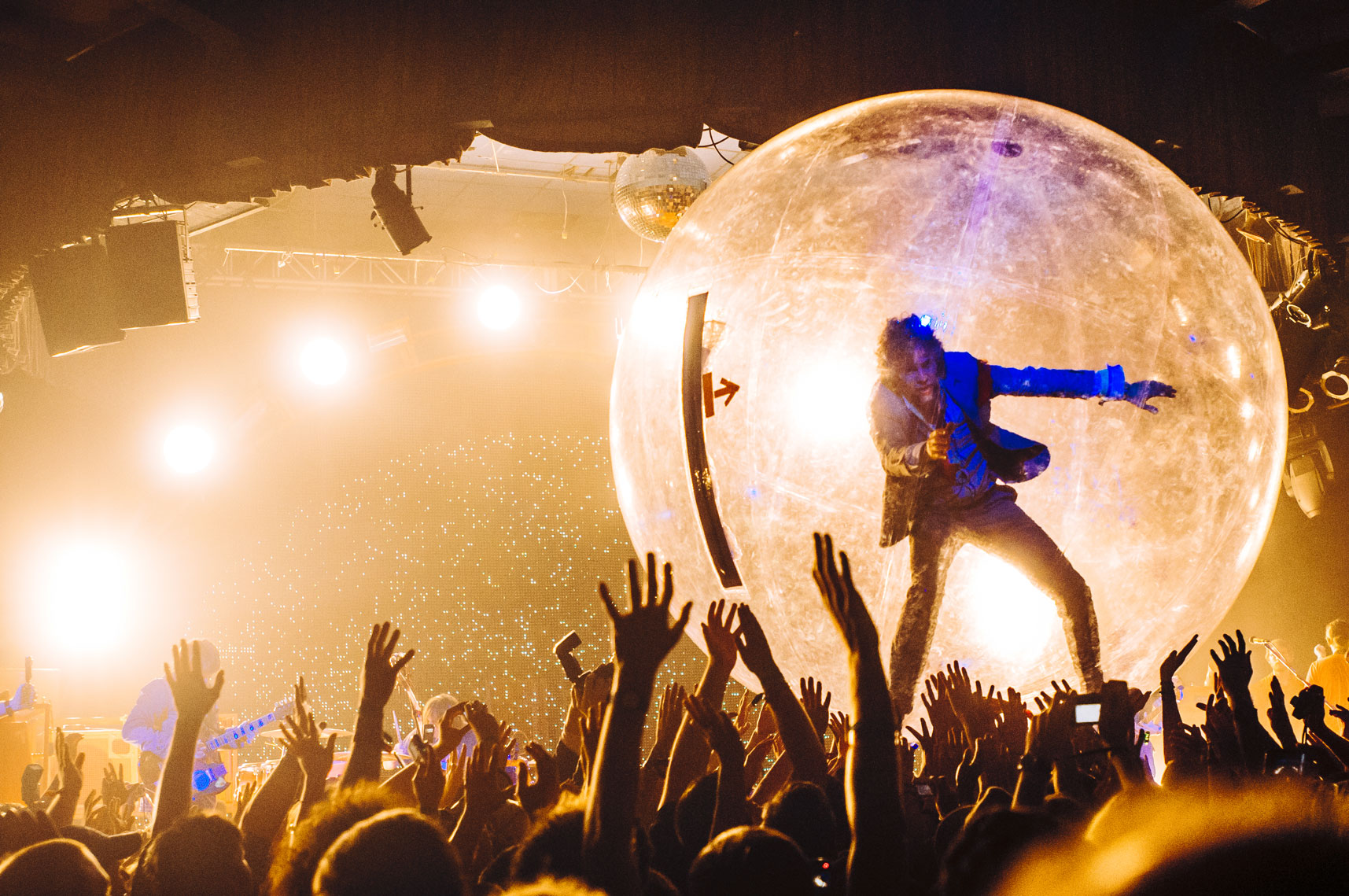 Escape Your Life
Sometimes the only way to survive is to pack everything up and start over. But whether you’re drawn to the unknown or driven by a need to cut ties, life lessons have a way of catching up with you. 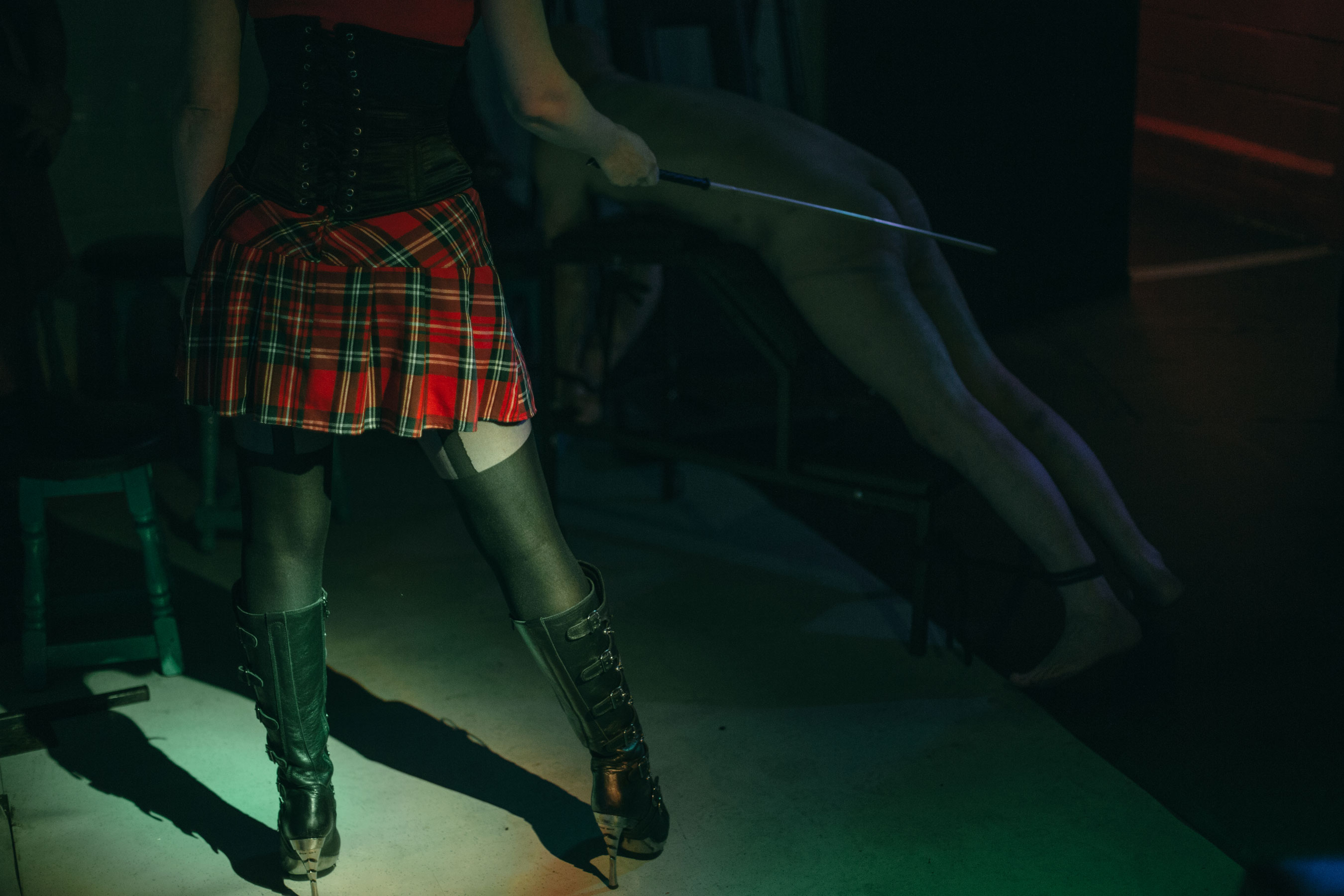 Bret Easton Ellis
Movies are finished, the novel is dead and the internet is driving people insane. Welcome to the world of Bret Easton Ellis: a literary maverick who’s brutally honest about life in the digital age. 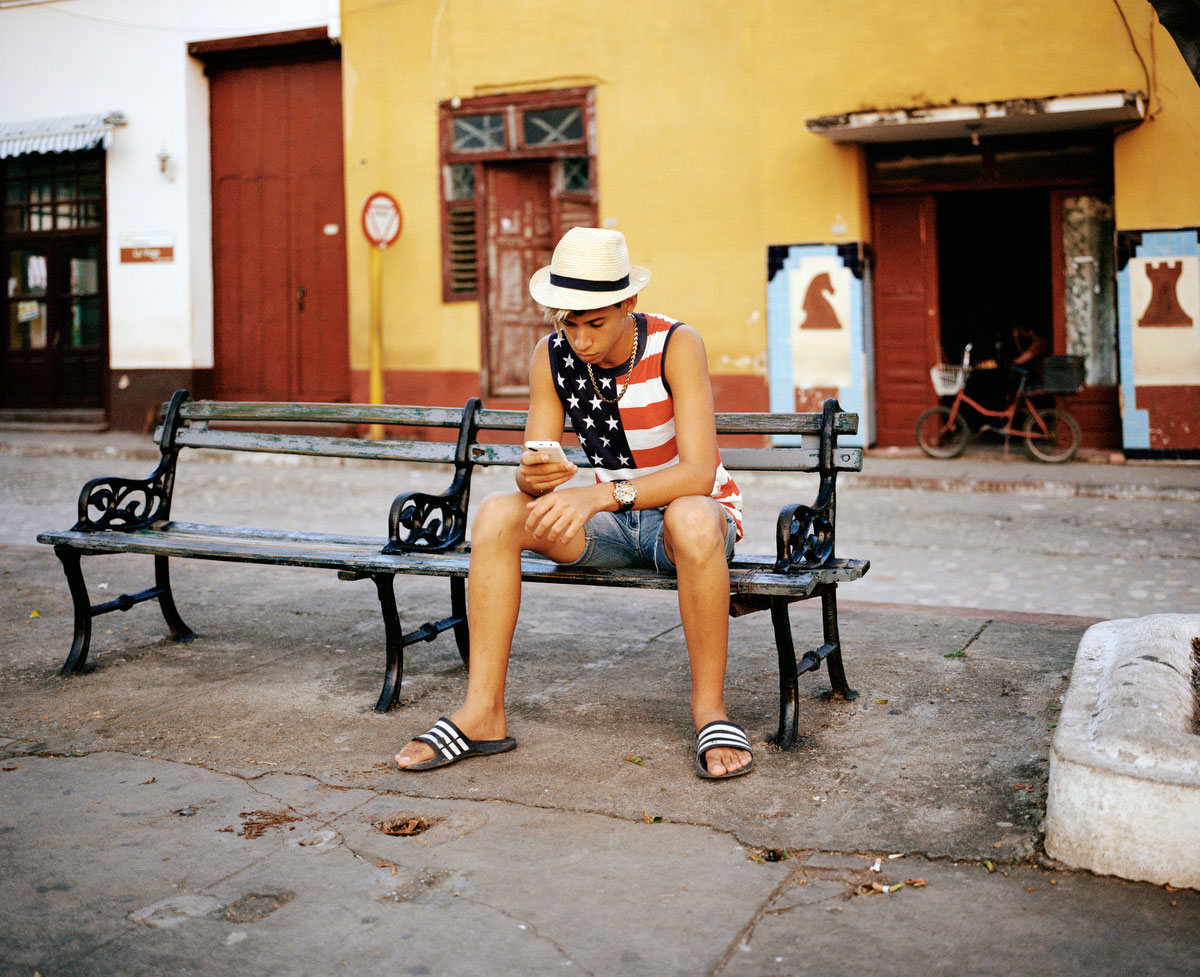 Cuba Wifi
After years of disconnection, the Cuban government has introduced 35 public WiFi hotspots across the country. Cuban writer Osdany Morales takes us inside the vortex of Havana’s WiFi zone – and the pixelated dreams that live there.

Off-Grid Photography
Rafal Gerszak had to witness war in order to document history. But it almost cost him his life. Out in the wild of Canada’s north, he found his way back from the brink. 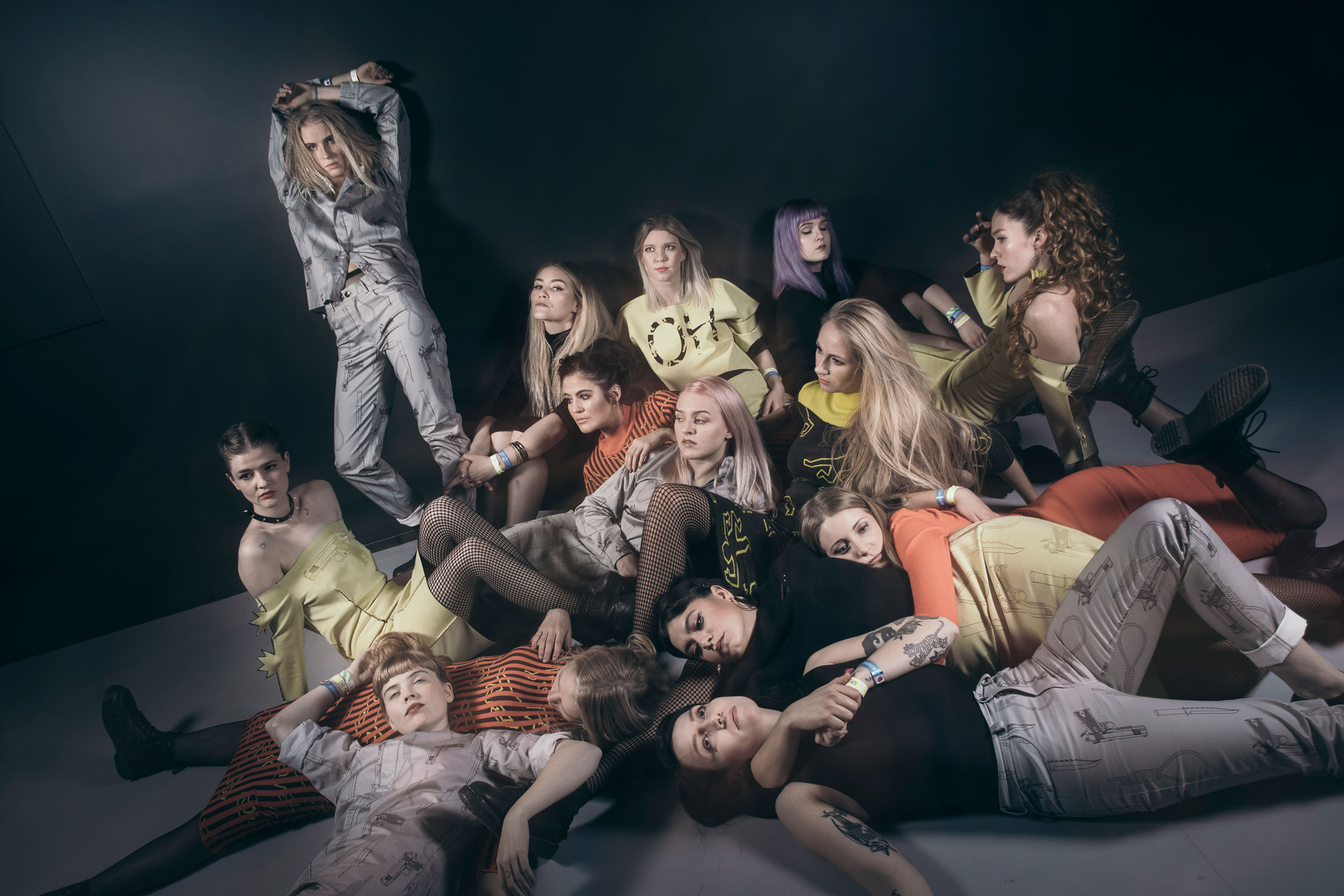 Reykjavíkurdætur (Daughters of Reykjavík)
With songs about slut-shaming and body positivity, Iceland’s punkest hip hop collective are finally putting the country’s female rappers on the map.

Moondog
NYC’s most distinct counterculture icon is the stuff of urban legend: a blind vagabond, dressed as a viking, who influenced a wave of seminal artists. Now a film is finally bringing his story to light. 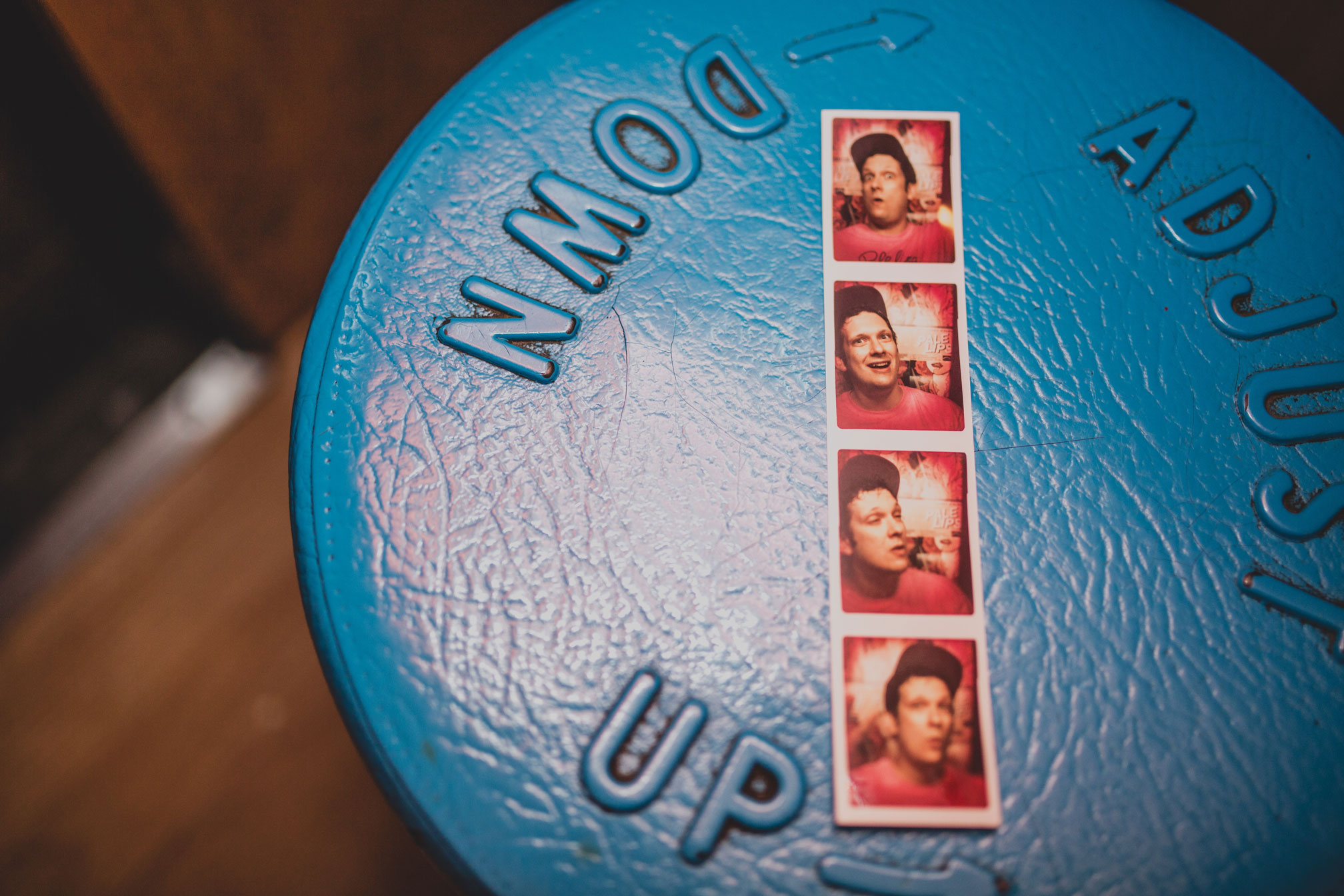 The Pinball Punk
When musician Adam Kiesler tried to bring pinball back from the dead, kickstarting a scene in Montreal, he uncovered the game’s seedy past – and the archaic laws that banned it.

Rahel Gebretsadik
Teen athlete Rahel Gebretsadik had to flee Eritrea to find her feet. Now she’s gunning for the finishing line in Israel, running stateless and proud as a refugee. 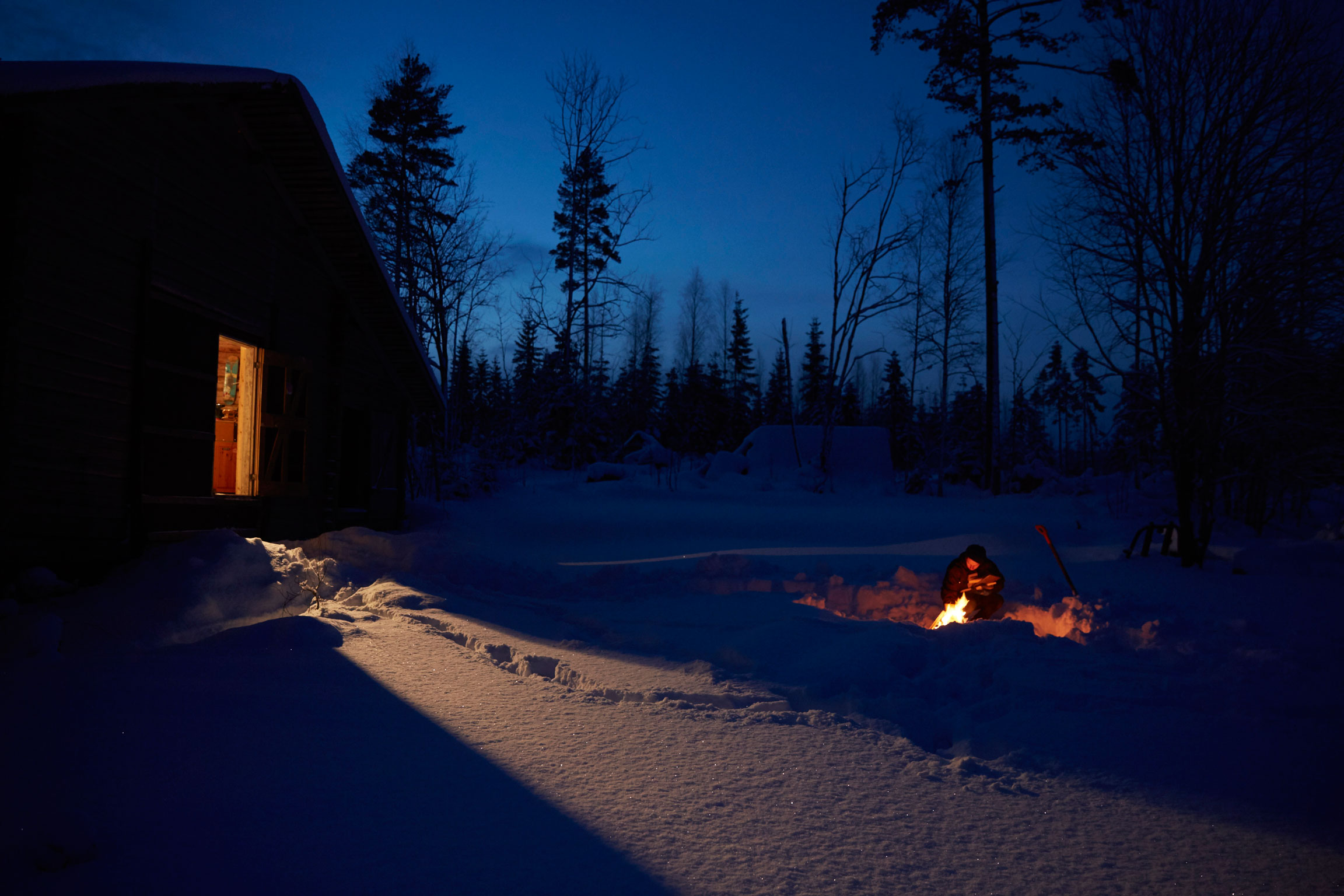 Self-built Sanctuary
In the frozen heartland of Finland, Jaakko Saavalainen’s do-it-yourself attitude proves that anywhere can become a skate utopia – as long as you’re willing to put in the work.

Drop Everything
Mary Nally started a cultural biennial on a small Irish island, giving people a chance to unplug and reignite their creative spark. 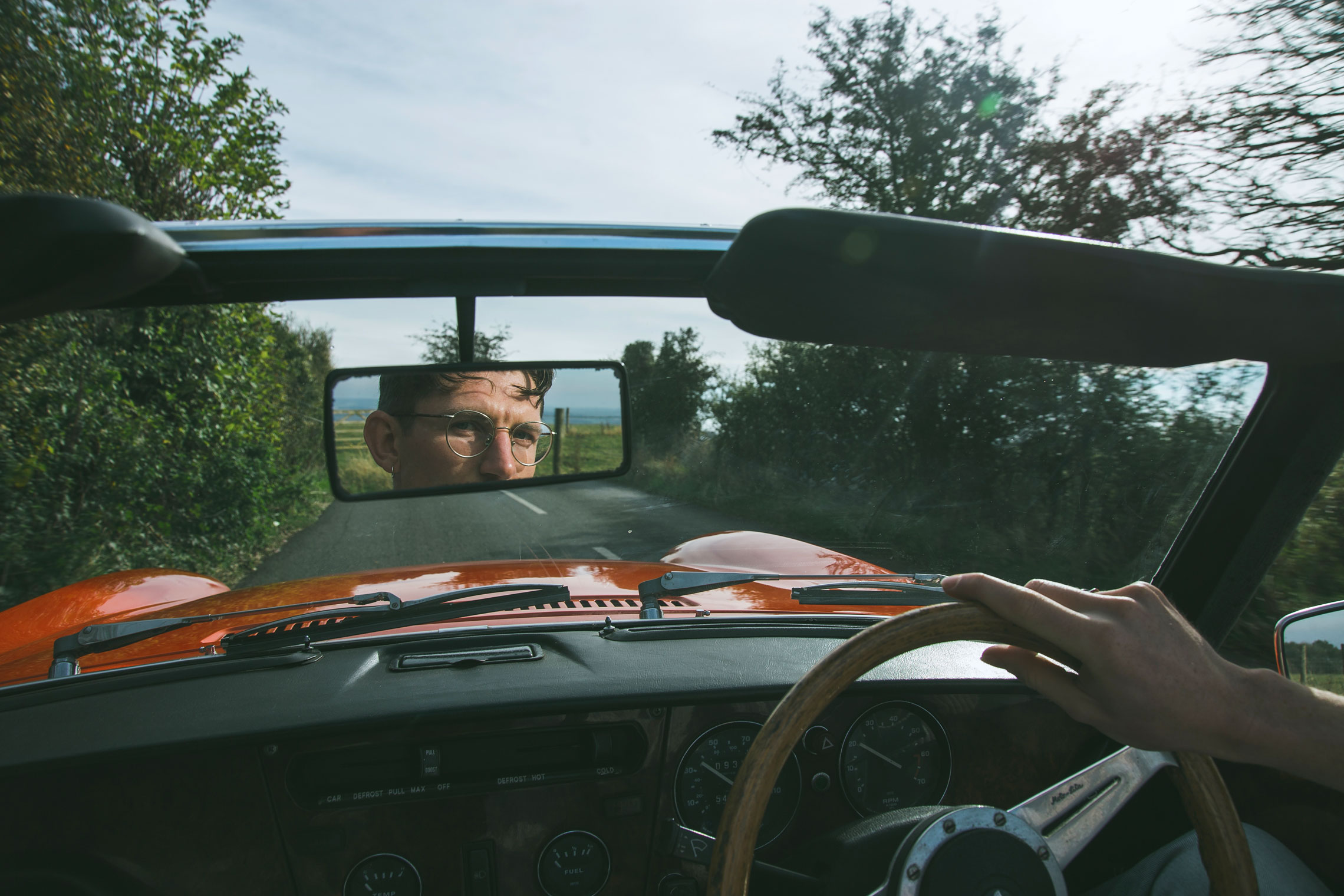 Romare
Out in the real world, Archie Fairhurst is searching for border-defying sounds that can be transformed into something timeless.

The Minimalists
After giving up six-figures salaries in the corporate world, Joshua Fields Millburn and Ryan Nicodemus decided to simplify. Now they help others make space for what’s important in life.

Linkedin
OTHER ARTICLES
This afternoon, workers of the hospitality chain came together to call for better pay and working conditions.
Max Miechowski reflects on documenting land that is being lost to the sea – and the people who live life on the edge.
Photographer Jeffrey Silverthorne always treated his subjects – often those living on the margins of society – with empathy and respect.
A campaign seeking to prevent future injustices where there is state involvement is gaining momentum, with Labour recently pledging its support.
As the cost of living crisis bites, letting go of treats to keep us going is proving difficult – but we should’t just blame ourselves for our financial worries.
A new documentary tells the story of an unassuming cul-de-sac of 13 timber framed houses built by Fusions Jameen – London's first Black housing co-op.