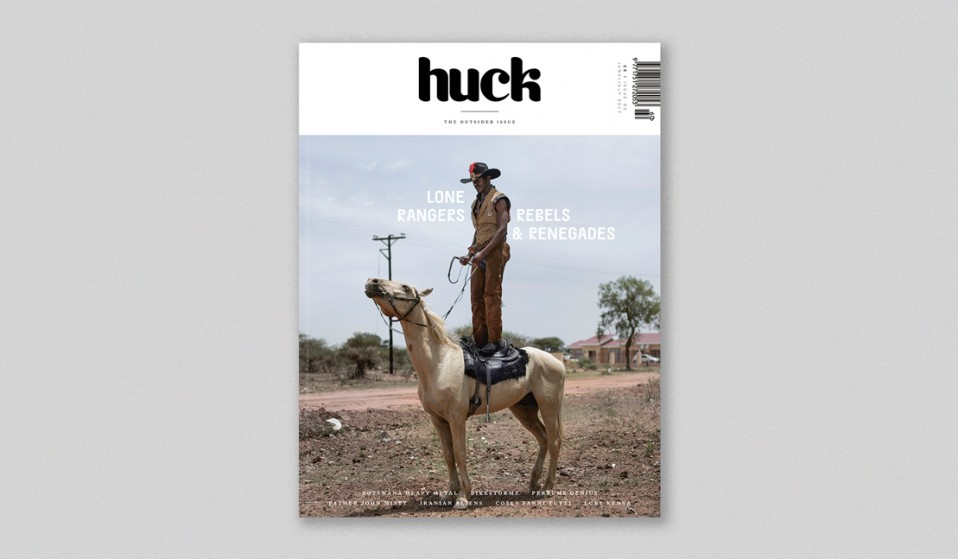 At one point or another, we are all outsiders. Sticking together just makes us feel less alone.

But outliers, in our view, are a cause for celebration. Without a lone figure, there is no challenge to the pack. There is no alternative to the ideas and beliefs that, deep down, we know make no sense.

And yet, some people choose to see mavericks not as thought-leaders but as threats. They strip away all the layers that make them so powerful and real, distilling their wild and unique traits into something simple that can be tamed.

Gay man. Refugee. Juvenile delinquent. Stranger, immigrant, alien. The true outsider rejects these labels. They do not apologise for who they are. They take ownership of their ‘otherness’ and refuse to shrink themselves in any way. 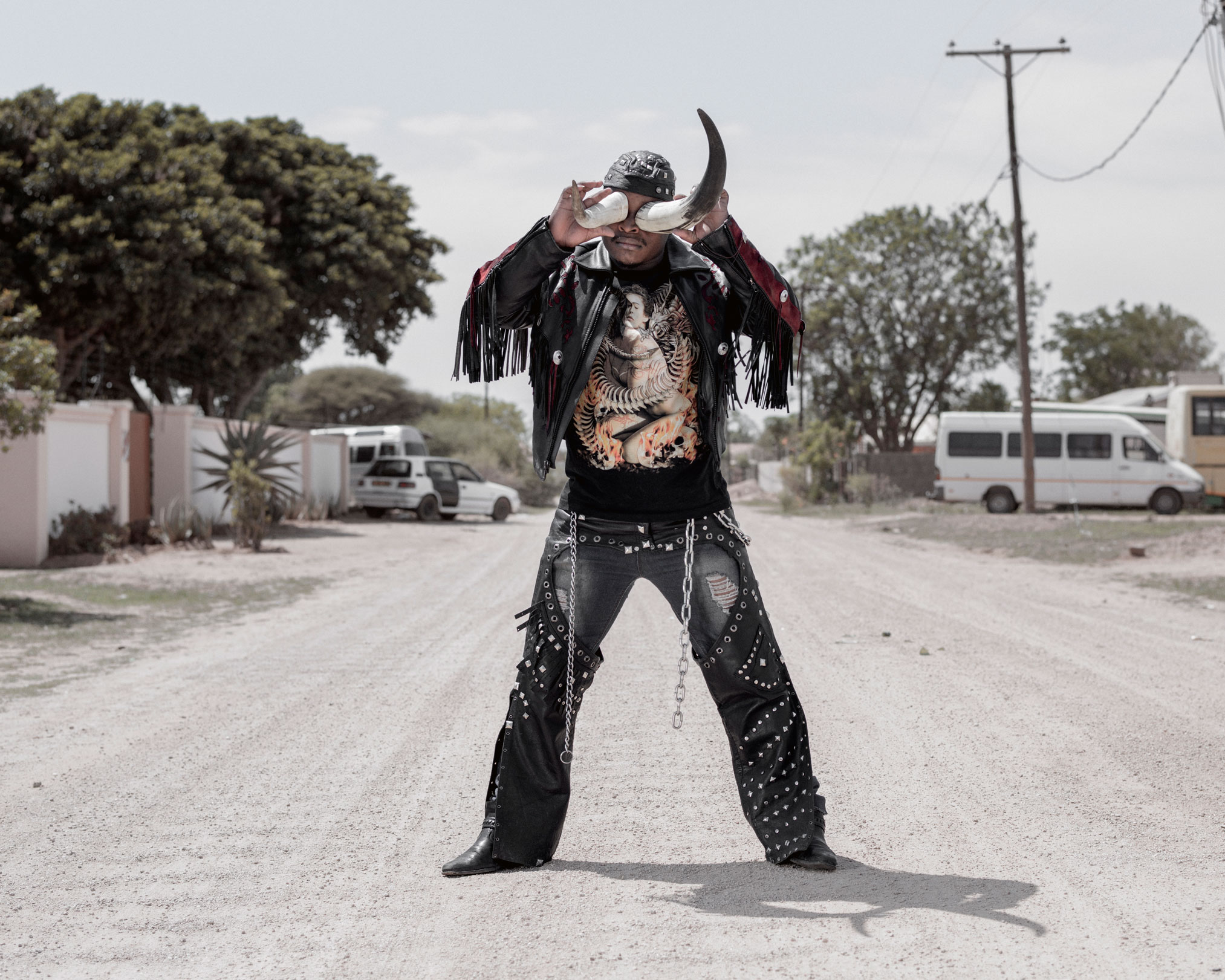 The Hellbangers of Botswana
Botswana’s metal scene gets hyped for all the wrong reasons but, beneath the surface, it’s a DIY subculture uncorrupted by the outside world. 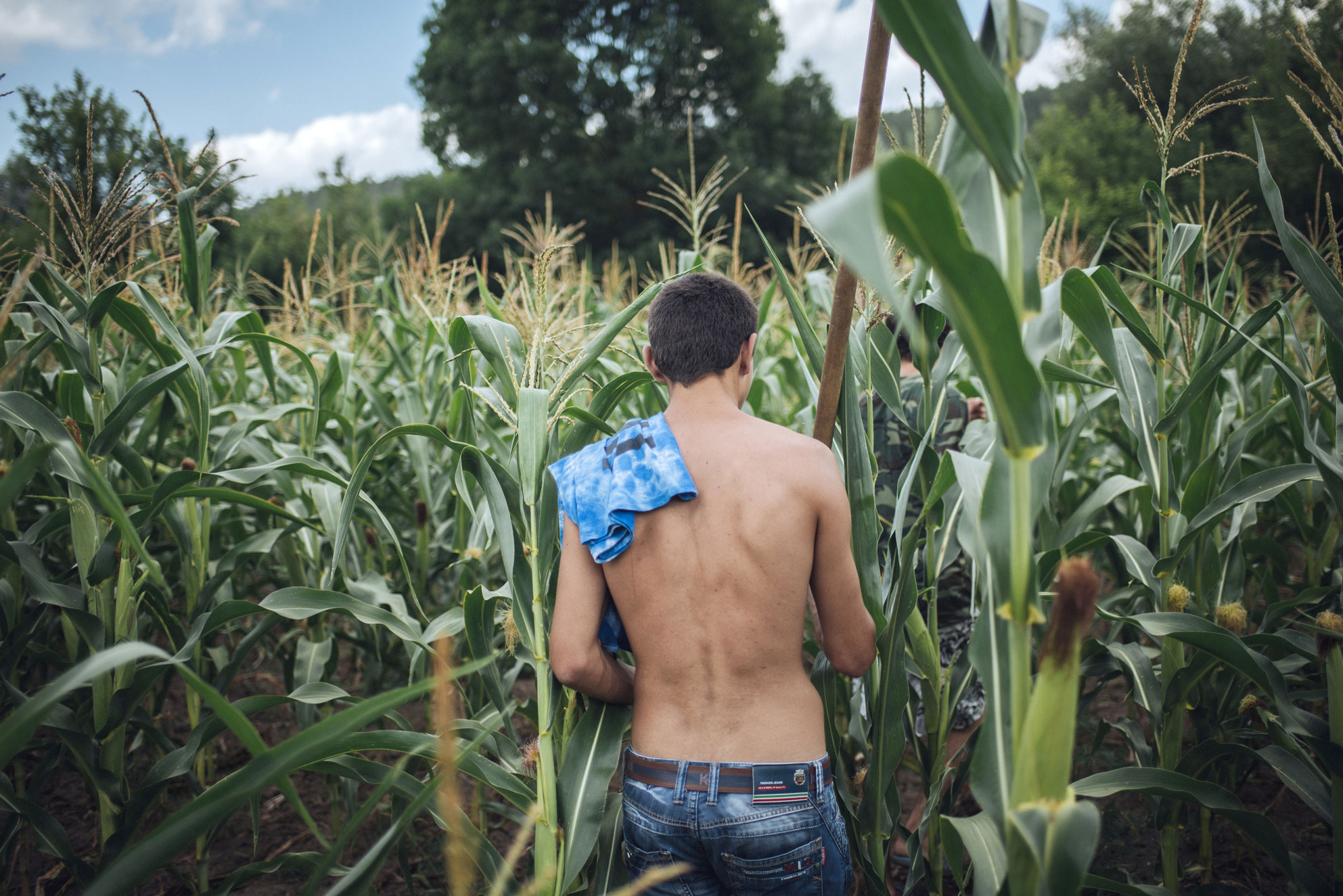 Breakaway Republic
Transnistria declared itself an independent nation in 1990. Now that its first generation are coming of age, they’re finding their way in a world that doesn’t recognise their identity. 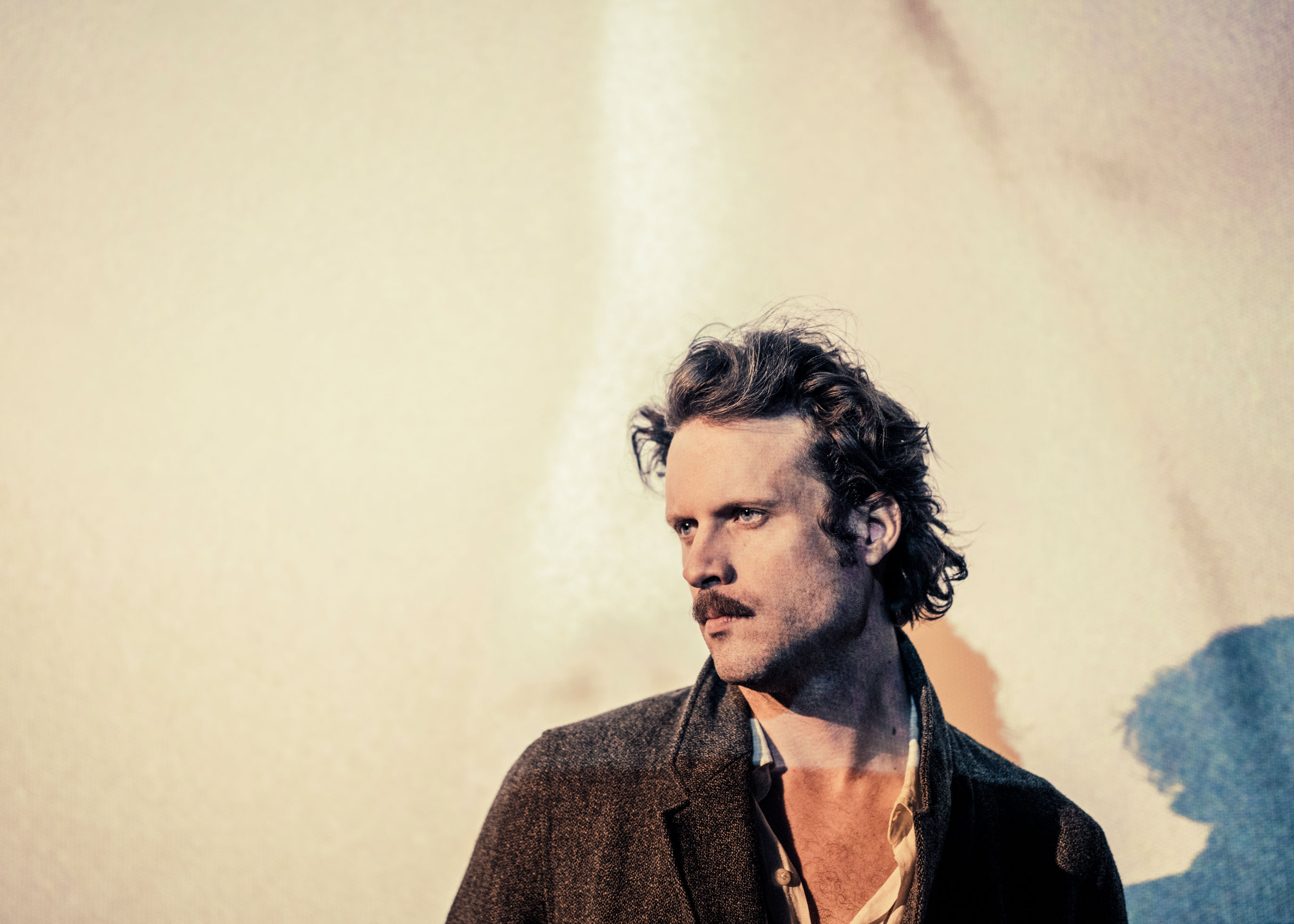 Father John Misty
Josh Tillman shot to stardom for his sardonic wit and bare-all songwriting. Now that he’s drawn the world’s attention, he’s got a message for all of us: life is a cosmic joke. 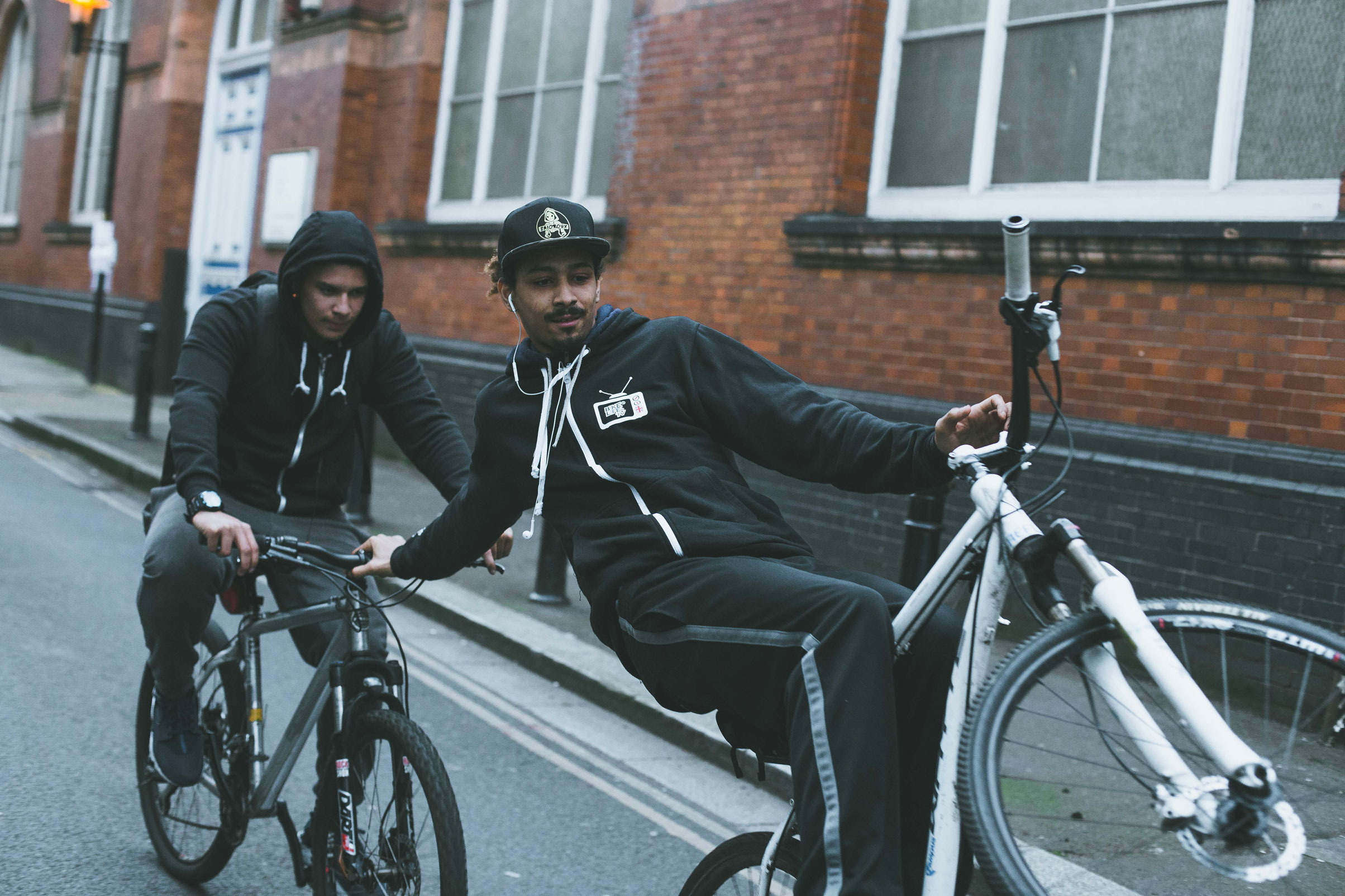 Bikestormz
On the streets of London, crews of cyclists are pulling off death-defying stunts in rush-hour traffic. To the public, it’s a spectacle of recklessness. But for the riders, these mass ride-outs are a means of survival. 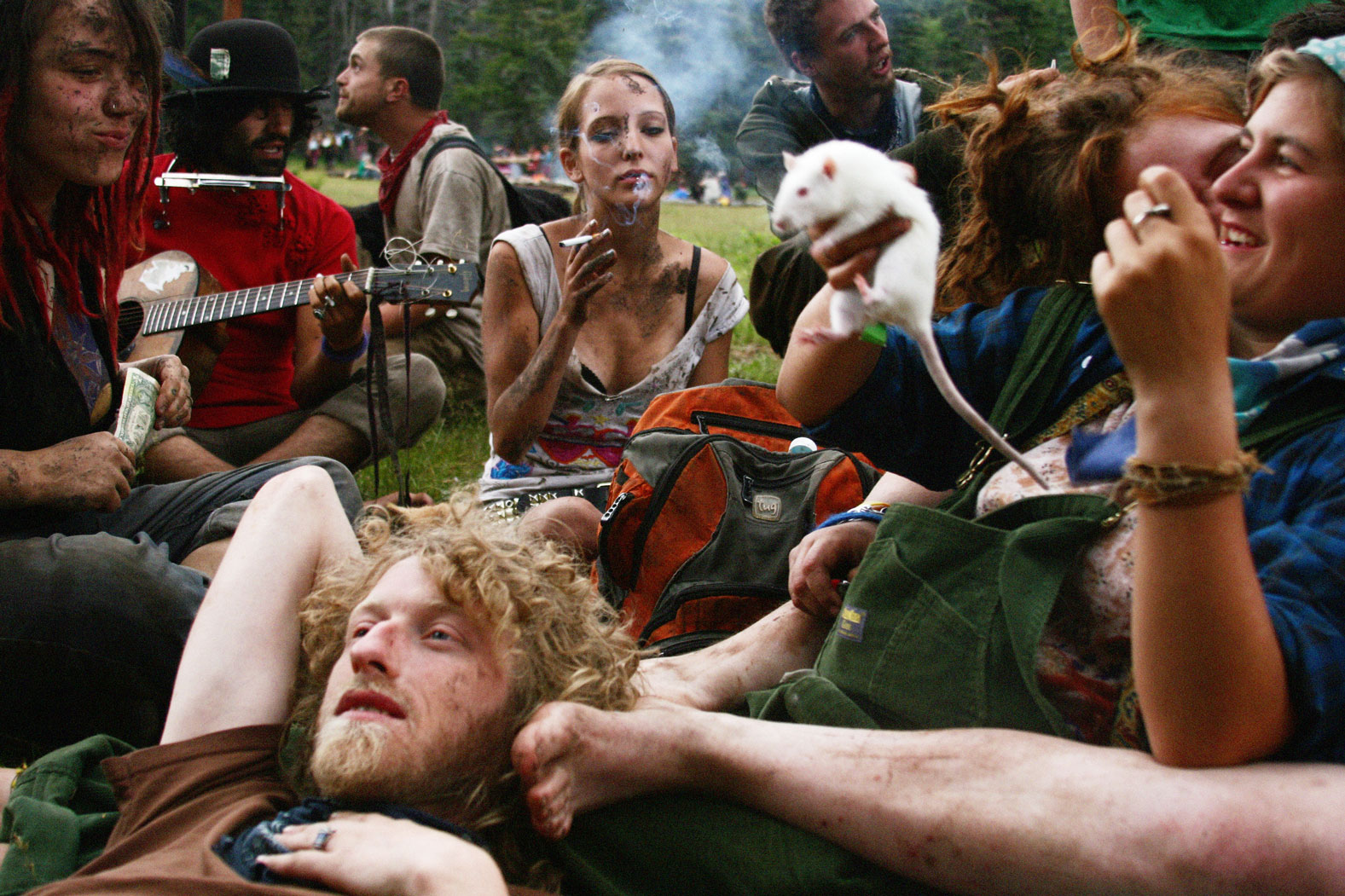 Dirty Kids
Writer Chris Urquhart spent years following runaways and dropouts across America. But in a world of uprooted misfits, she found that blending in doesn’t come so easily. 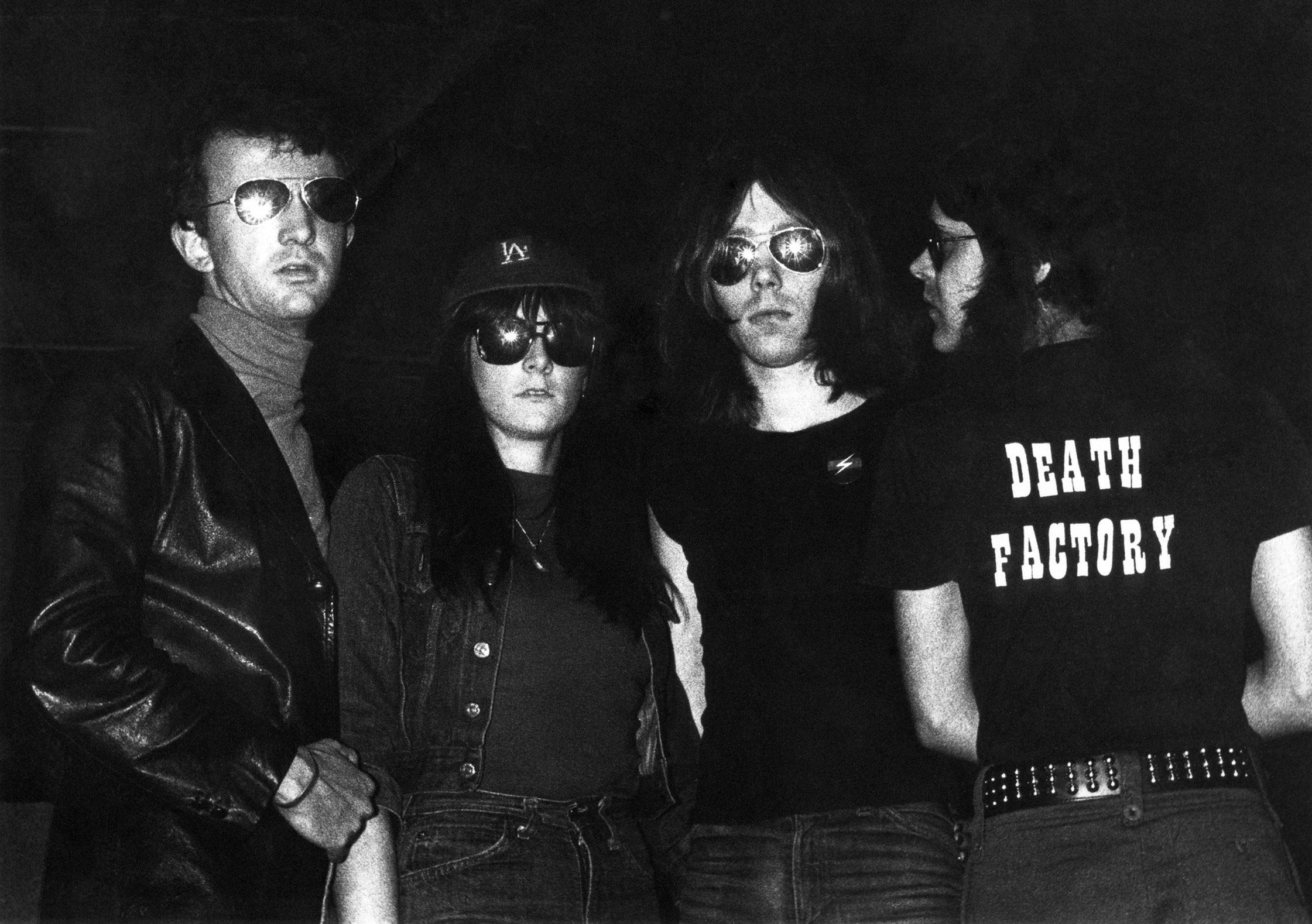 Cosey Fanni Tutti
Branded a ‘wrecker of civilisation’ by the establishment, Cosey Fanni Tutti is the ultimate outsider: a creative force who ripped up the rules in the realms of sex, music and art. Now she’s finally getting recognition. 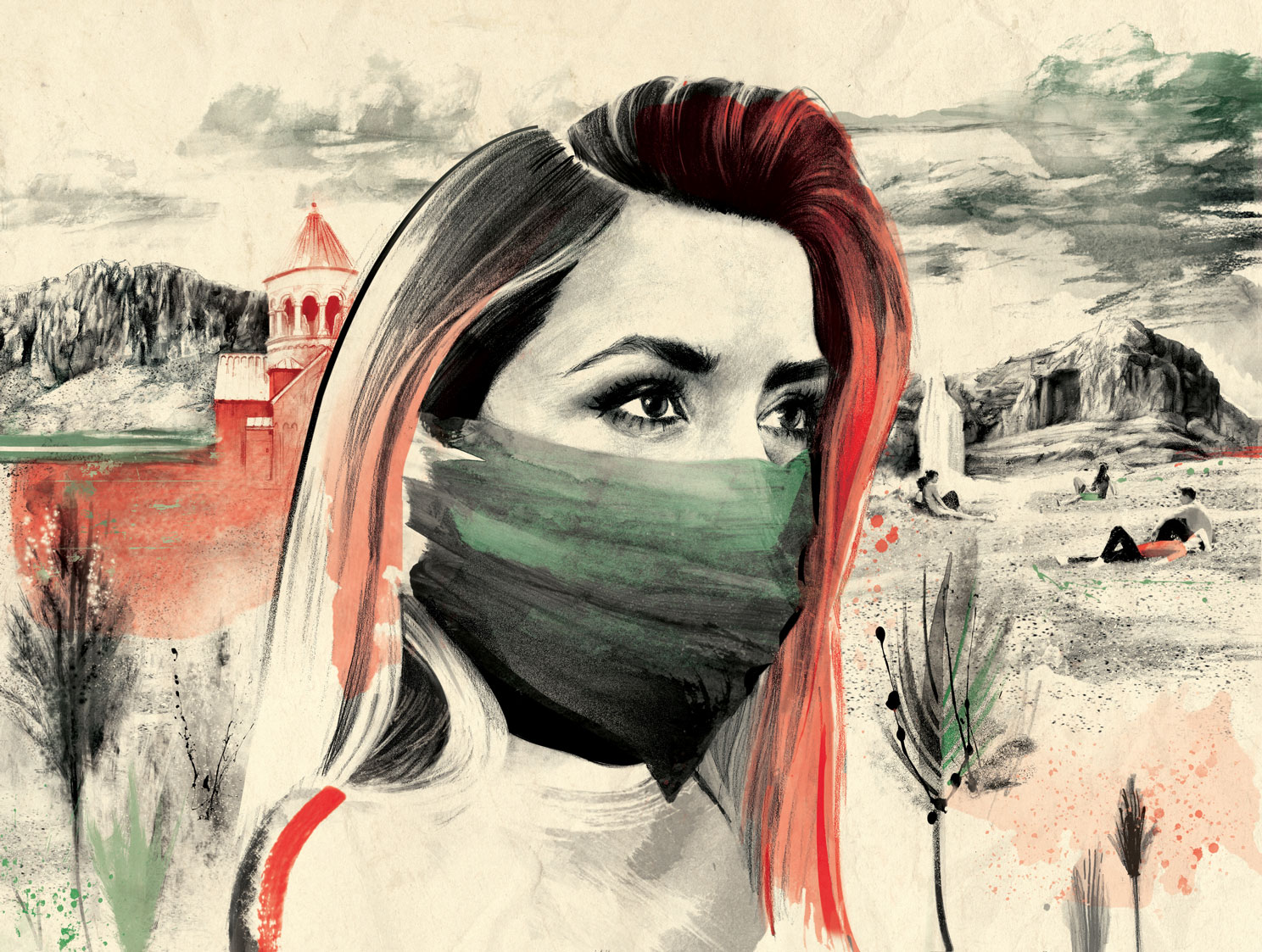 Iranian Aliens
In the shadows of Iran’s hardline regime, the country’s liberal youth are finding creative ways to kickstart a grassroots revolution. 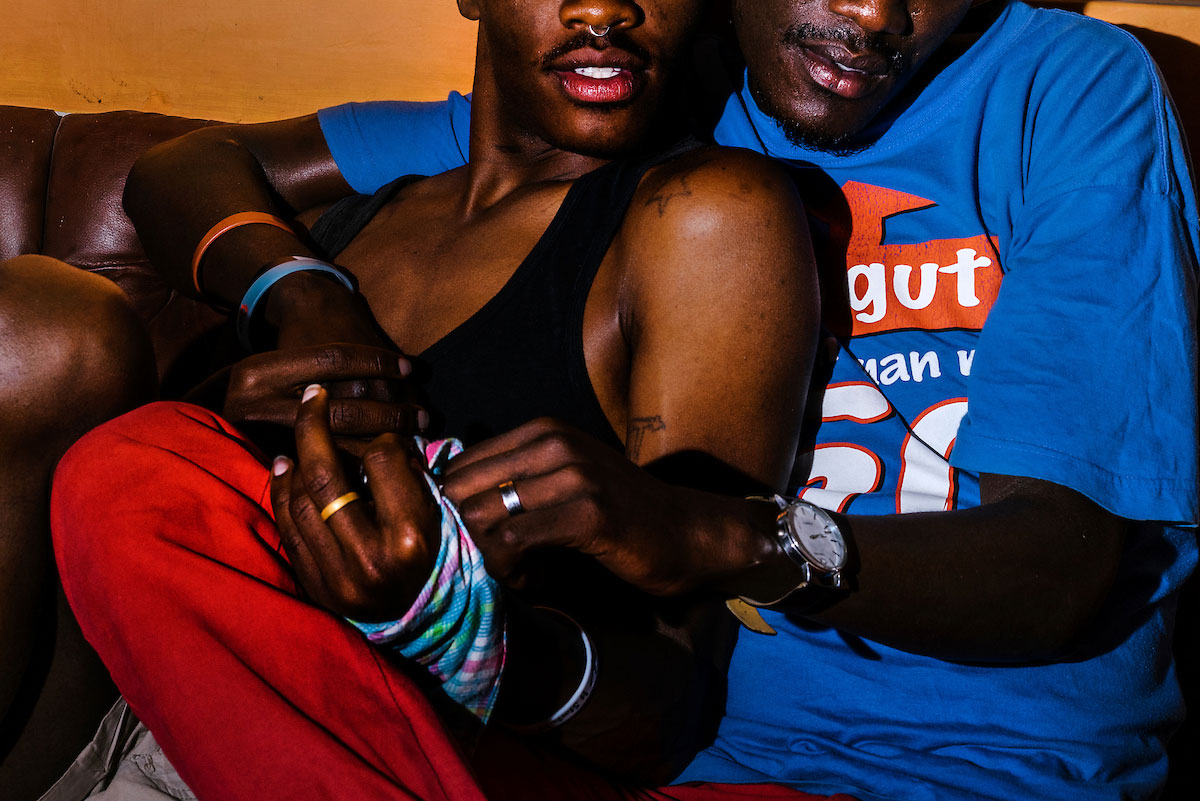 Waiting for Resettlement
Kenya has become a safe haven for many fleeing war and famine. But in secret hideaways and temporary homes, LGBT refugees are being forced yet again to hide their true selves. 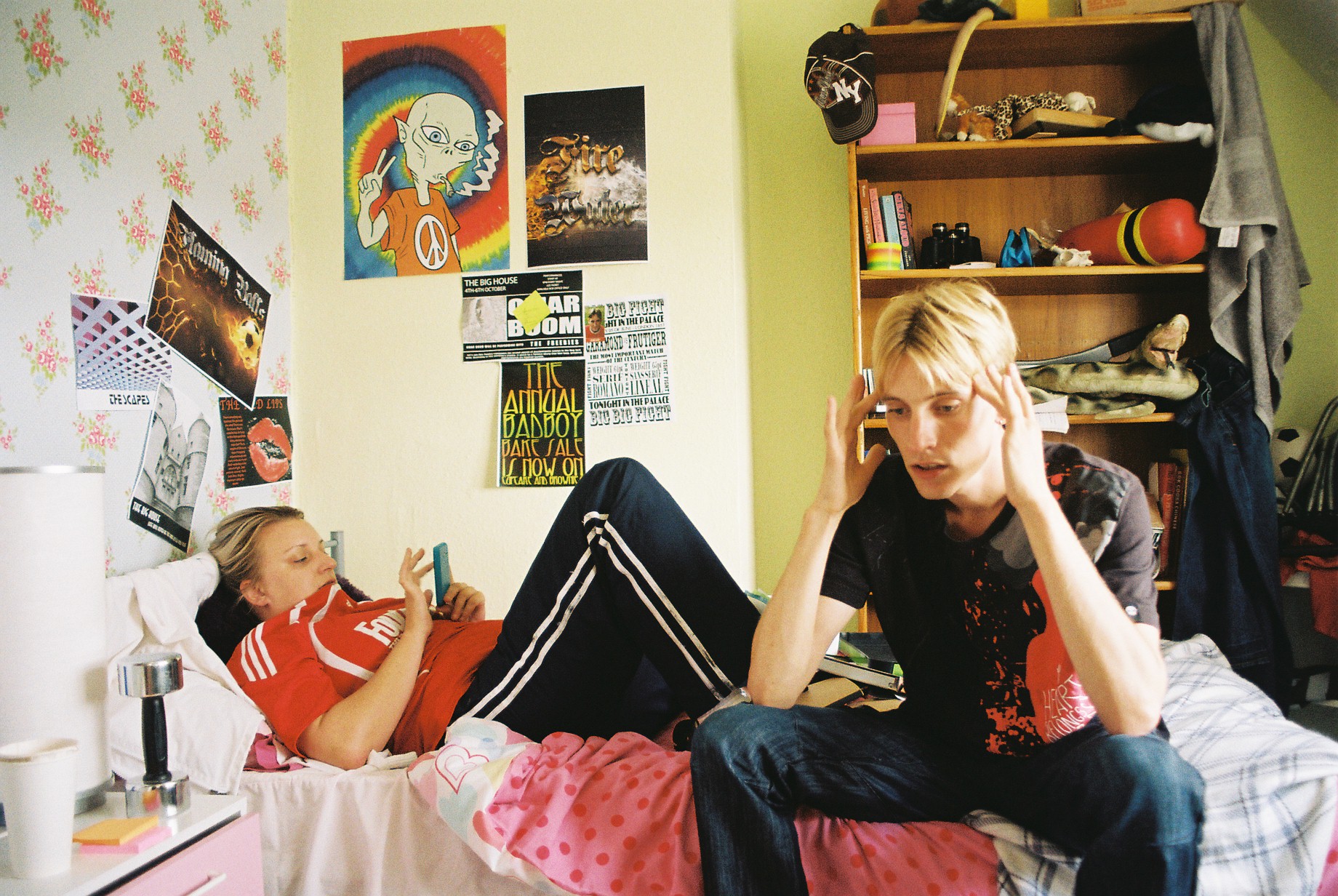 This Country
After years of struggle in a nowhere town with nothing to do, Charlie and Daisy May Cooper have made a hit comedy series about just that. But as the big time beckons, they’re determined to keep their outsider status intact. 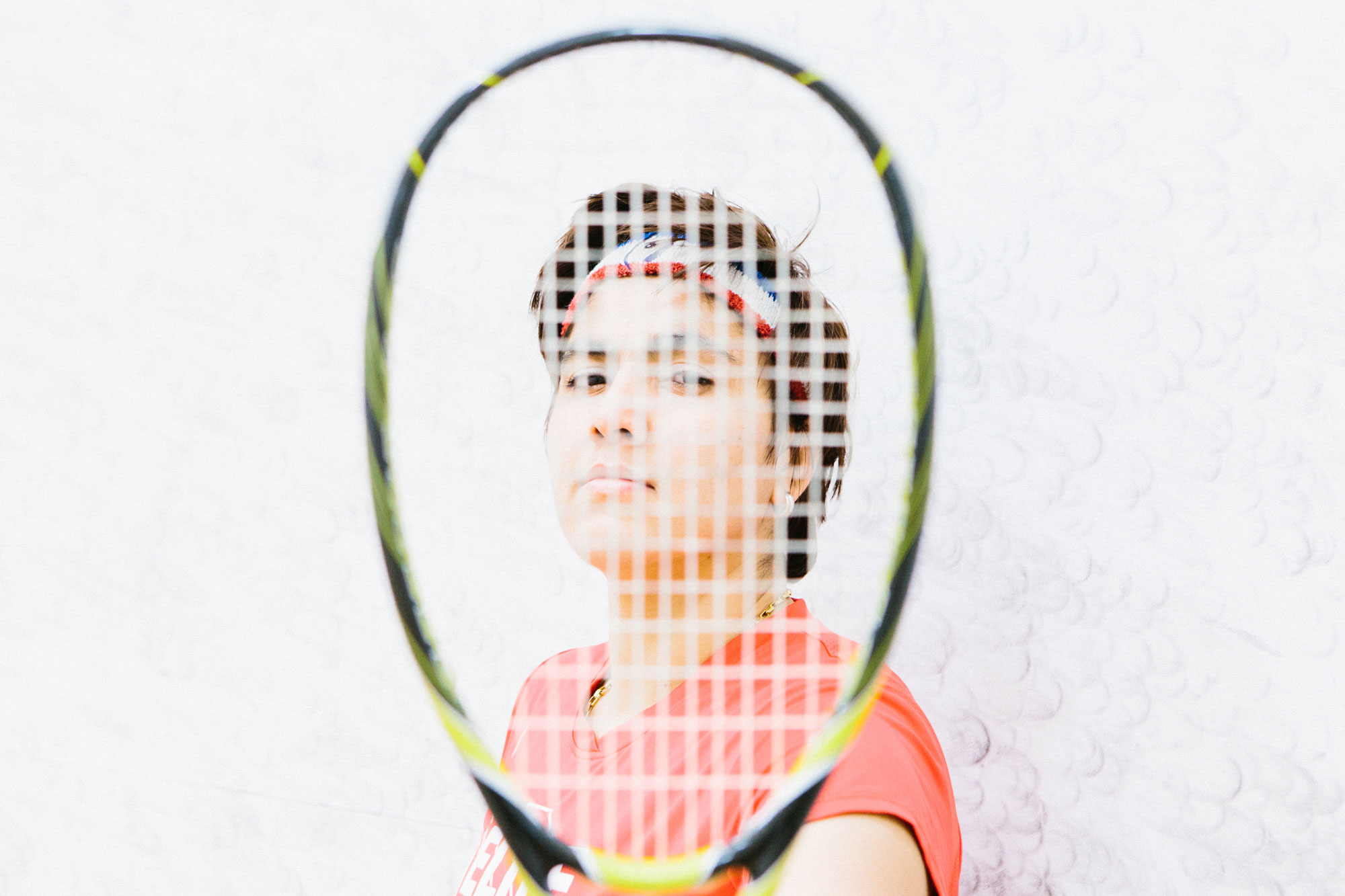 Girl Unbound
Maria Toorpakai Wazir defied the Taliban to achieve the impossible: rising to fame as a pro squash player, dressed as a boy, in a place where sticking out can get you killed. 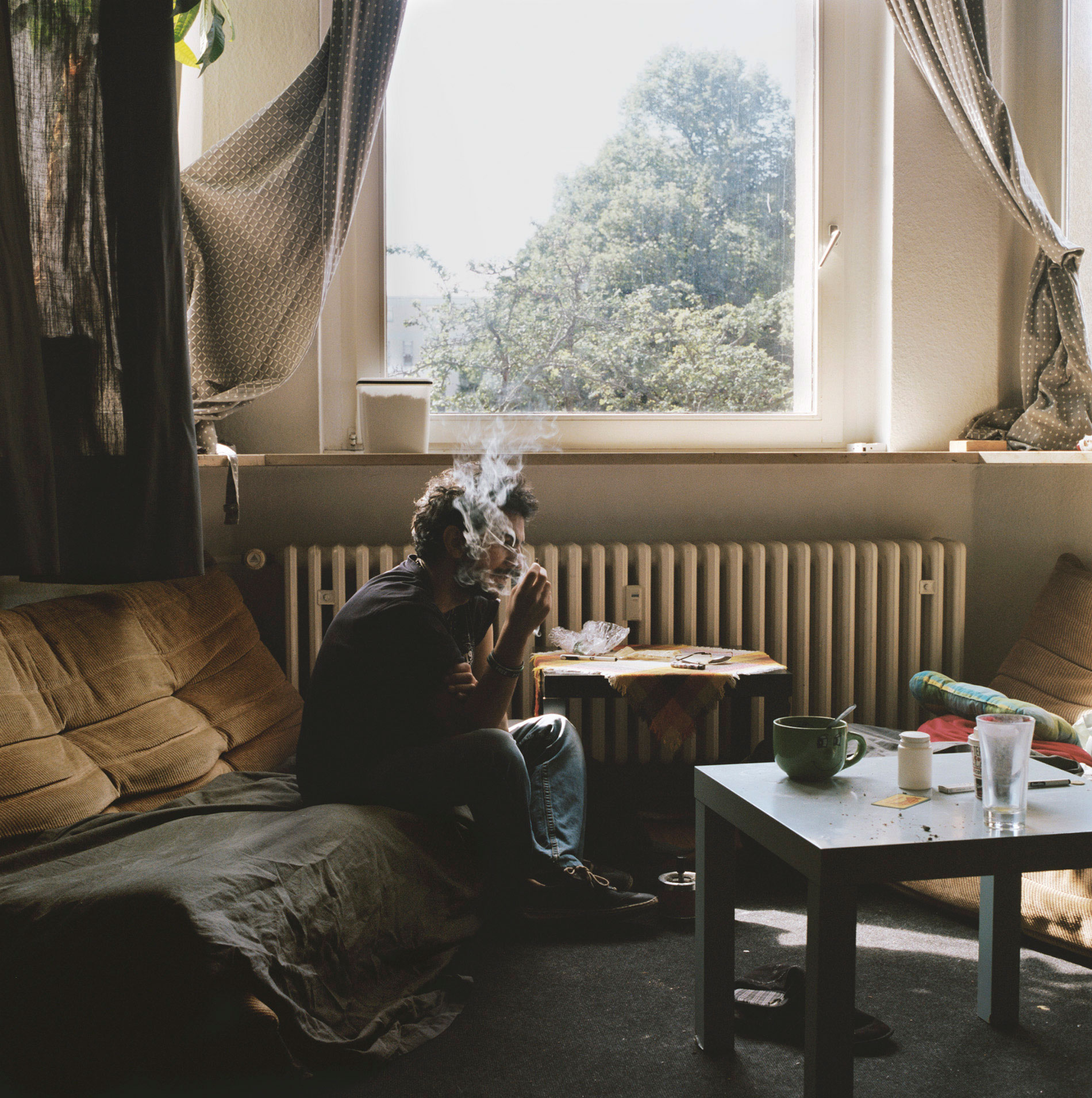 Syrian Rapper
In his home country, Mohammad Abu Hajar is a political activist who wore out his welcome. But in Berlin, where he lives in exile, the fight just to exist poses a new set of challenges. 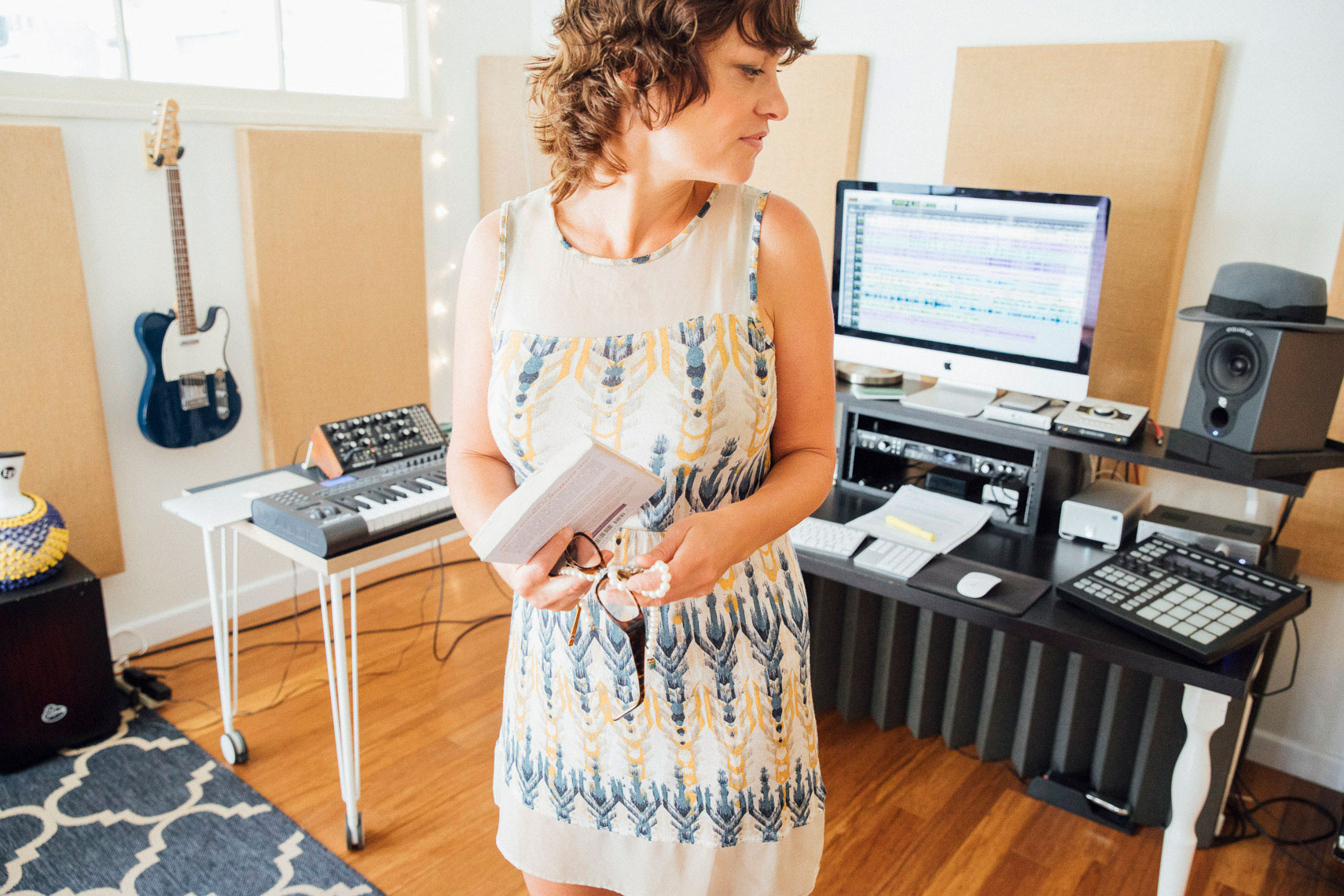 Strangers
When Lea Thau’s life fell apart, she decided to open herself up to the world by starting a podcast with a simple goal: connecting people through the power of secrets. 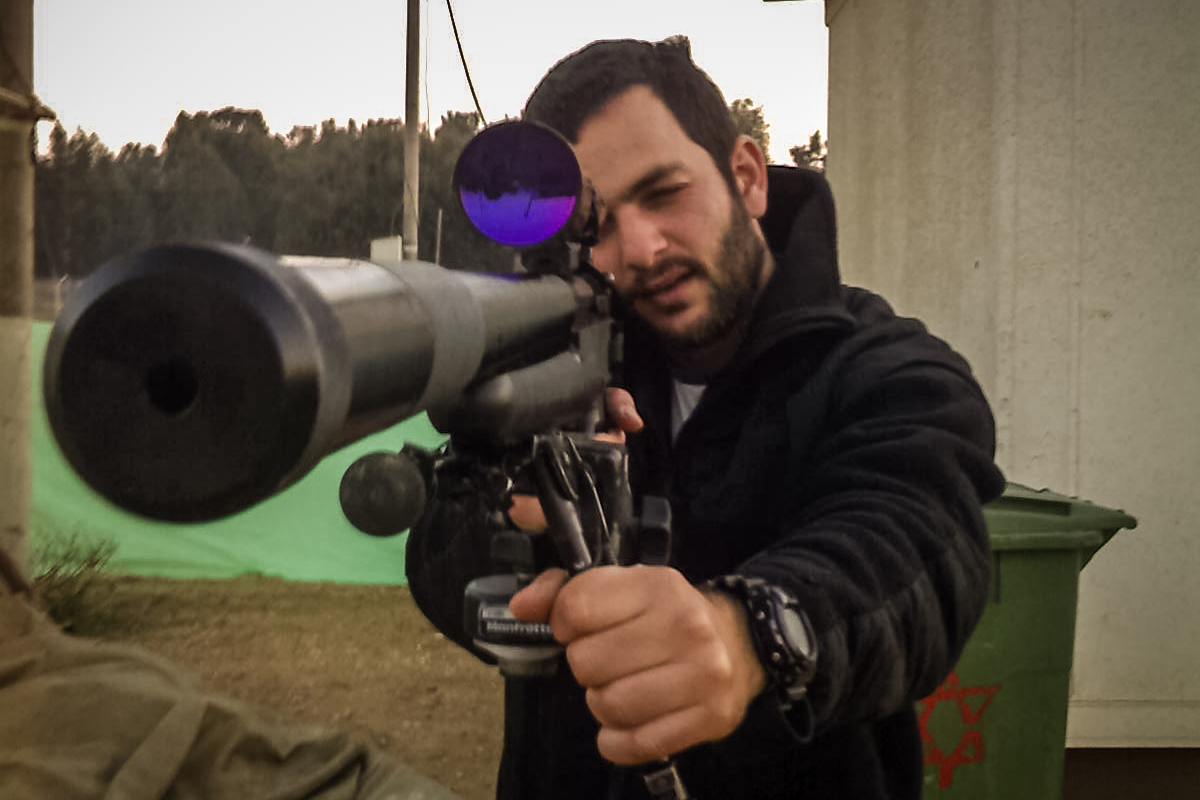 Breaking the Silence
Nadav Weiman dreamed of becoming a sniper in the Israeli military. But making that a reality opened his eyes to an unspoken truth: he’s been duped into committing injustice. Now he’s helping other soldiers speak out. 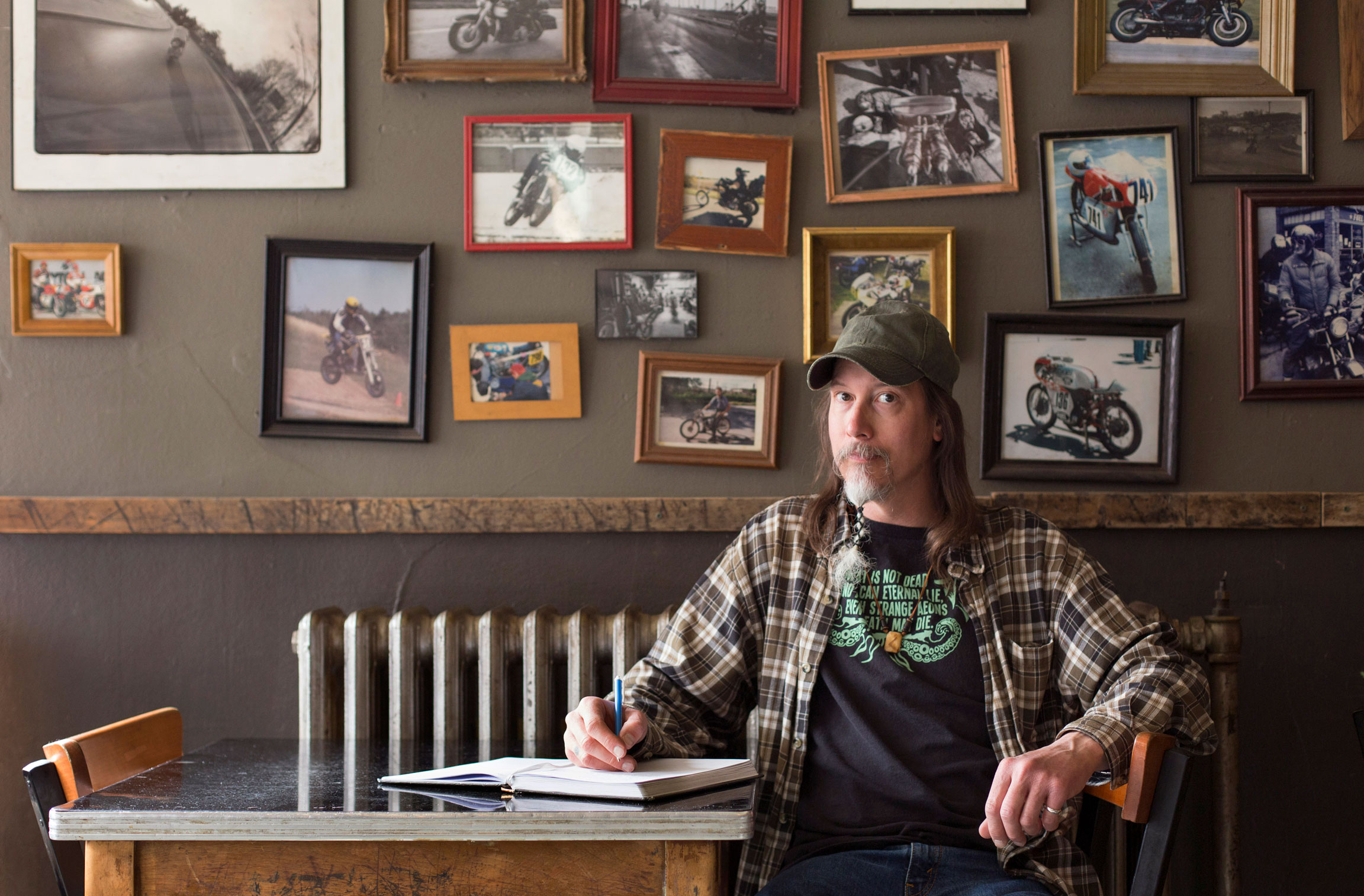 Mark Borchardt
Portrayed as a struggling dreamer in cult film American Movie, director Mark Borchardt has made a madcap documentary of his own about UFO spotters. But he’s determined not to be mistaken for a fantasist. 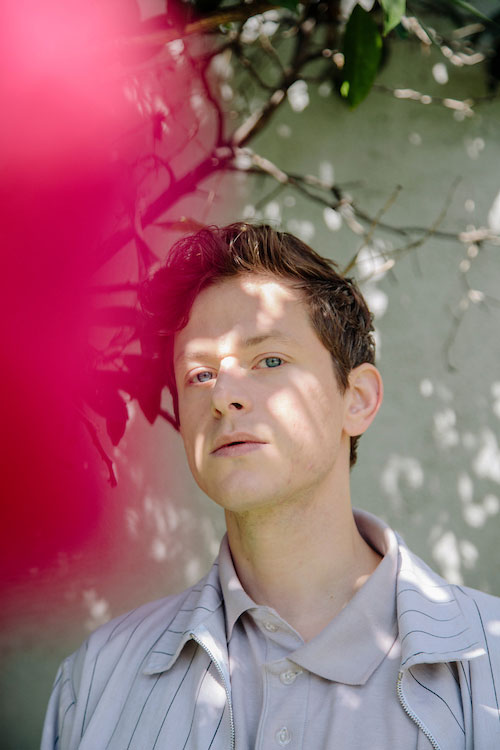 Perfume Genius
Outcasts often seek shelter in the music of Perfume Genius. But after finding stability in his own life, Mike Hadreas realised that sobriety doesn’t fix everything. It just shines a harsher light on the underlying problems.

Order Huck 60 – The Outsider Issue in the Huck Shop or subscribe to make sure you never miss another issue.

Linkedin
OTHER ARTICLES
After voting to strike across England, prison teachers explain why they’ve been pushed to a breaking point.
A campaign led by ex-torture survivors and refugee organisations has left the Tories with no planes left to carry out their callous scheme.
A new photo series documents tribes preserving the environment through simple, sustainable practices in central Asia.
With the singer’s tour in full swing, we sat down the musical production company who made the electrifying show possible.
Photographer Chloe Dewe Mathews reflects on the diverse rituals that continue to persevere along the river– despite the changing London landscape.
The Egyptian government are continuing the repressive mistreatment of environmental campaigners.