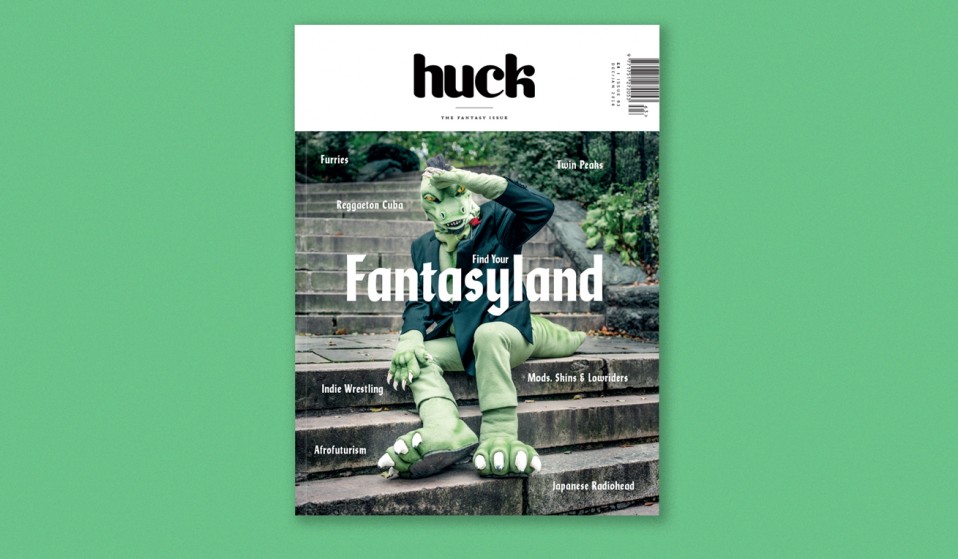 Where would we be without sky-high dreams and transcendental desires? What’s the point in a ‘reality check’ when the real world just keeps on letting us down, feeding us fake news and false hopes and suffocating our ambitions?

In this issue, we’re reclaiming fantasy from the clutches of disbelievers and elevating it to a place of pure freedom. We’re celebrating ‘fantasists’ whose dreams are only outweighed by their tenacity for making them happen.

There are ordinary people living extraordinary lives, turning private wishes into public spectacles, and artists who allowed themselves to become lost in the moment – only to end up finding their true calling.

Join us as we dive into a world of boundless opportunity… 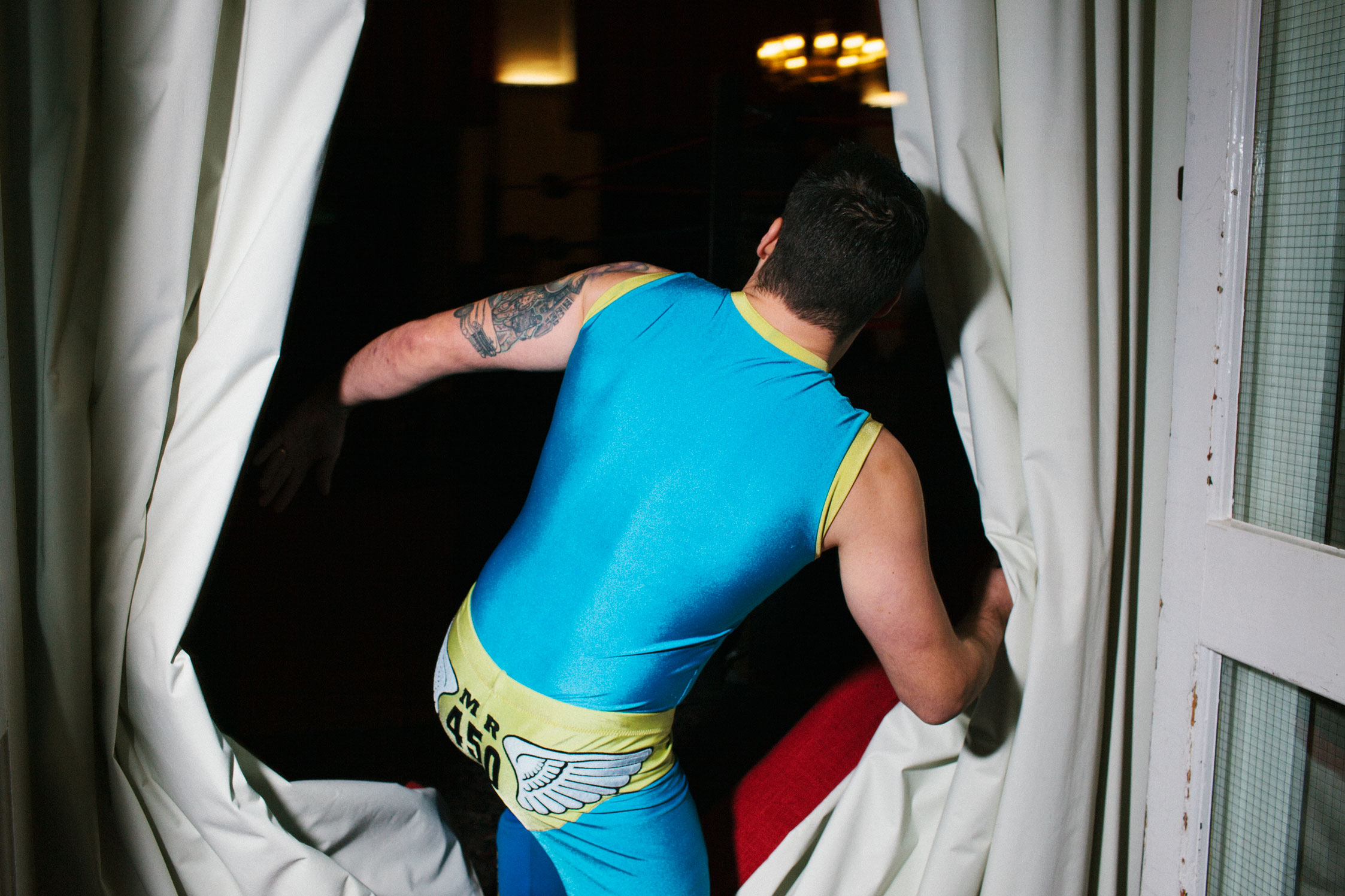 The Bizarre World of British Wrestling
Indie wrestling is flourishing in unexpected places all across the UK. It’s a low-budget, high-energy world where DIY daredevils band together in the belief that teamwork makes the dream work. 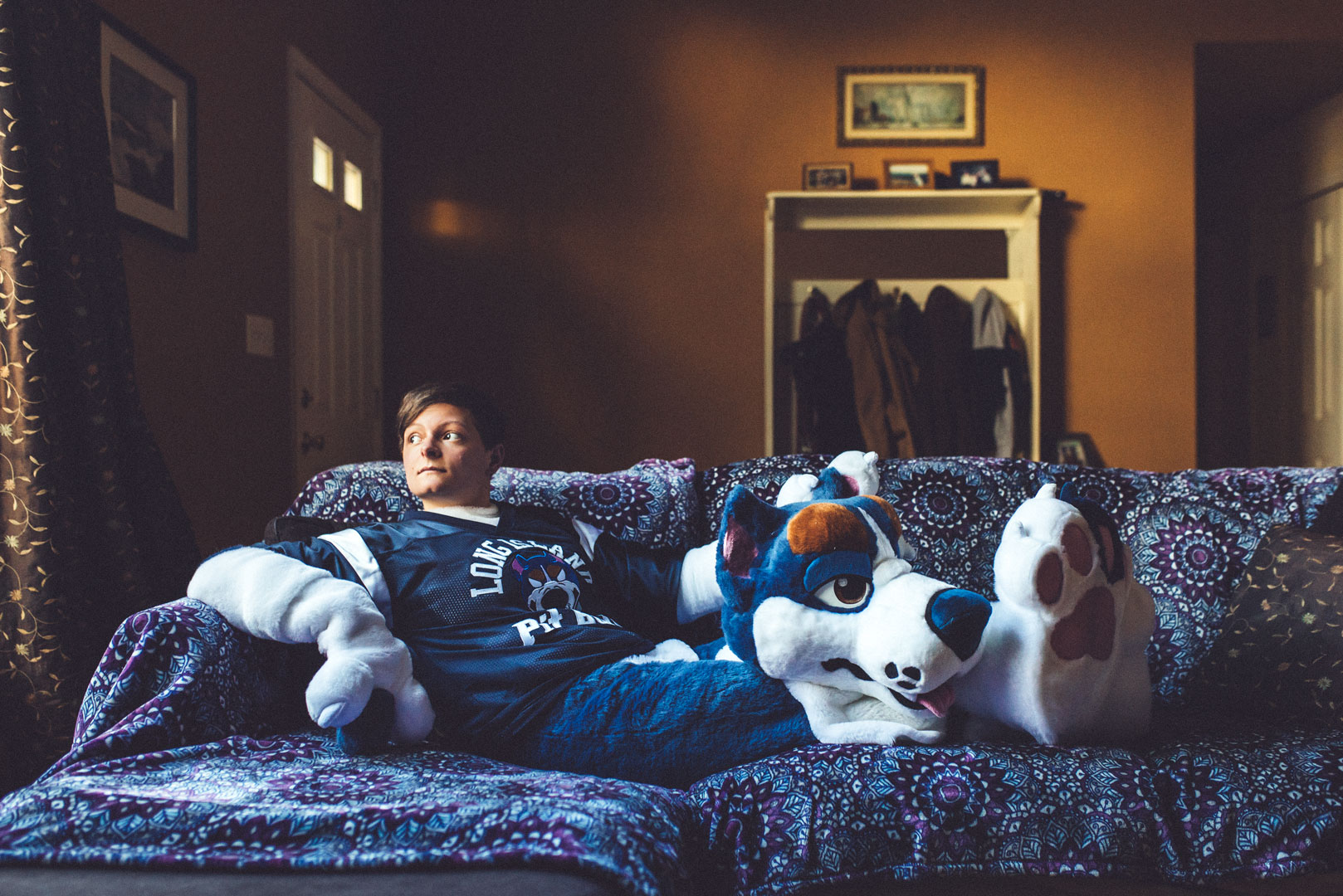 Furry Nation
Being a ‘fur’ – someone passionate about animal characters with human traits – remains a misunderstood concept marred by controversy. One insider, however, is determined to illuminate an inclusive community where imaginations can take a walk on the wild side. 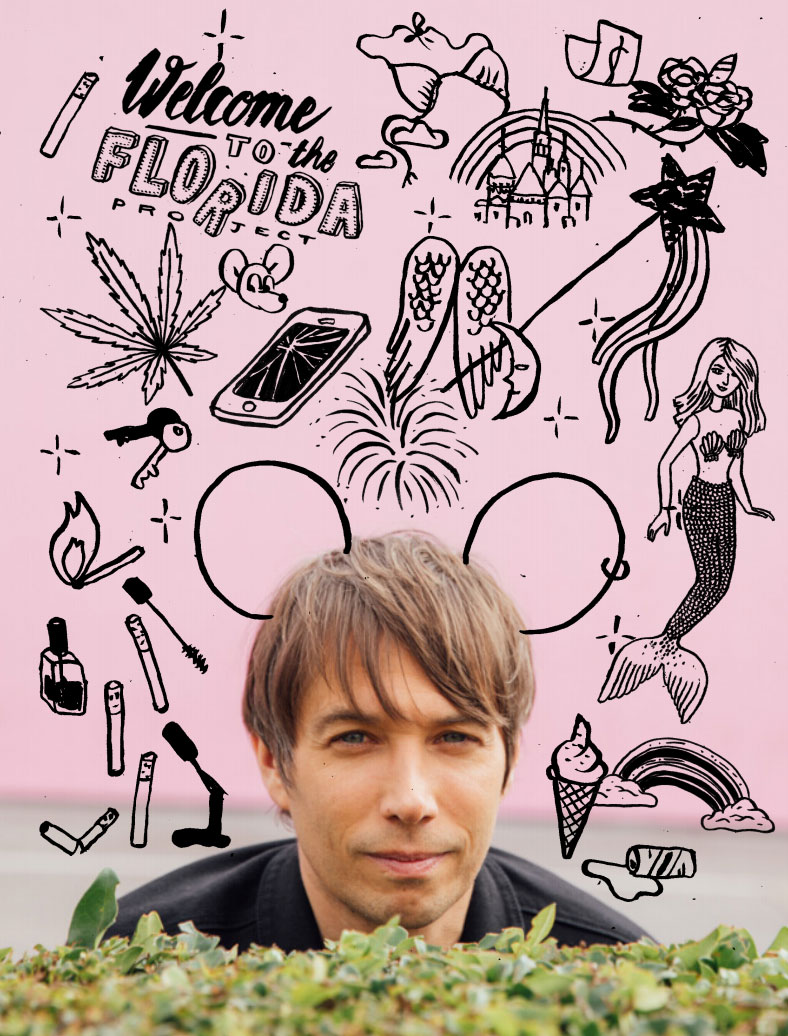 Sean Baker
Director Sean Baker has developed his own cinematic language: one packed with colour, energy and humour. But after years on the fringes, his new film The Florida Project cements Baker’s status as Hollywood’s boldest visual activist. 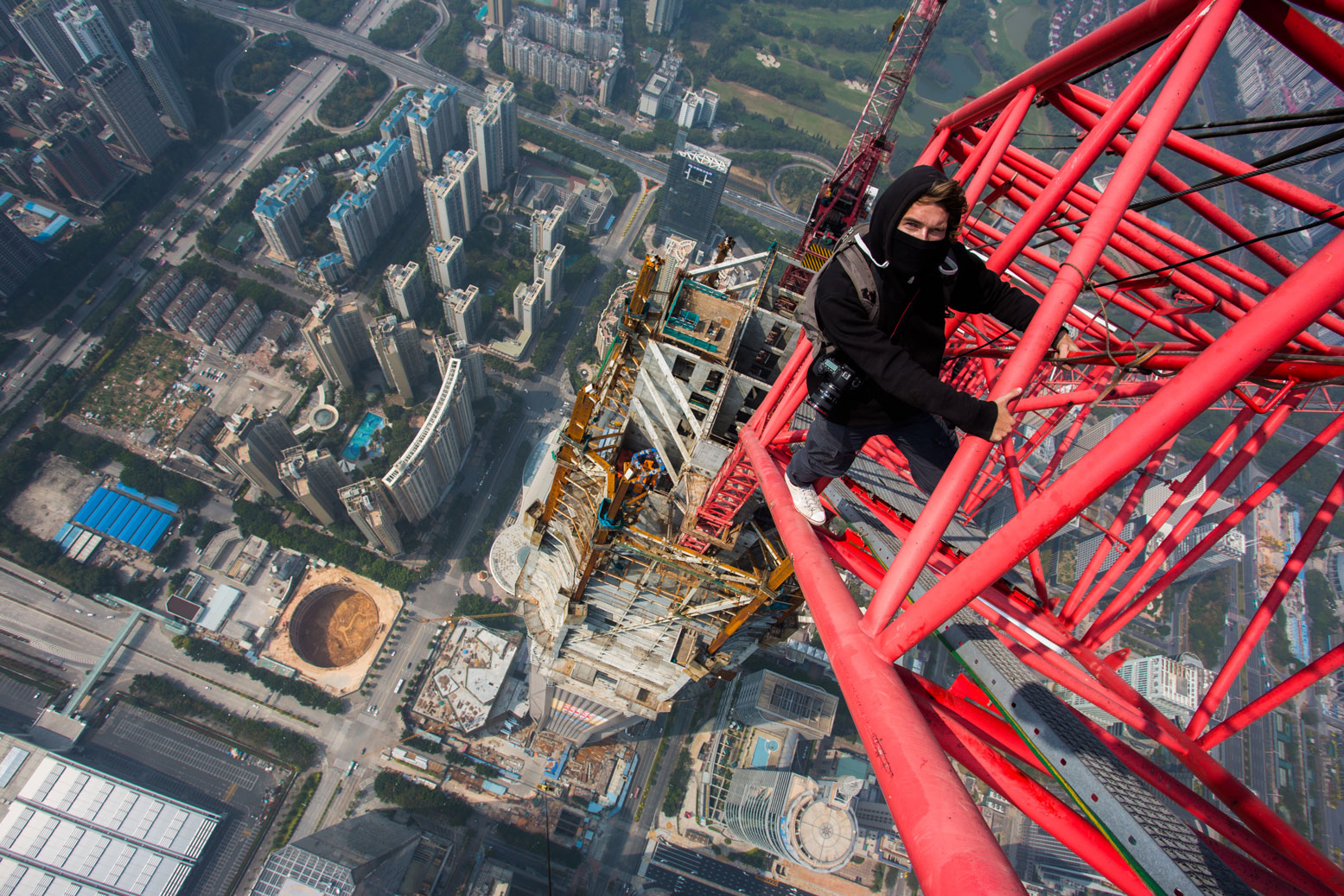 The Skywalker
Vitaliy Raskalov overcame his fear of heights by scaling the world’s tallest buildings, ignoring any need for safety measures. But now that he’s reached the top of his game, the 24-year-old adventurer is ready for a new start. 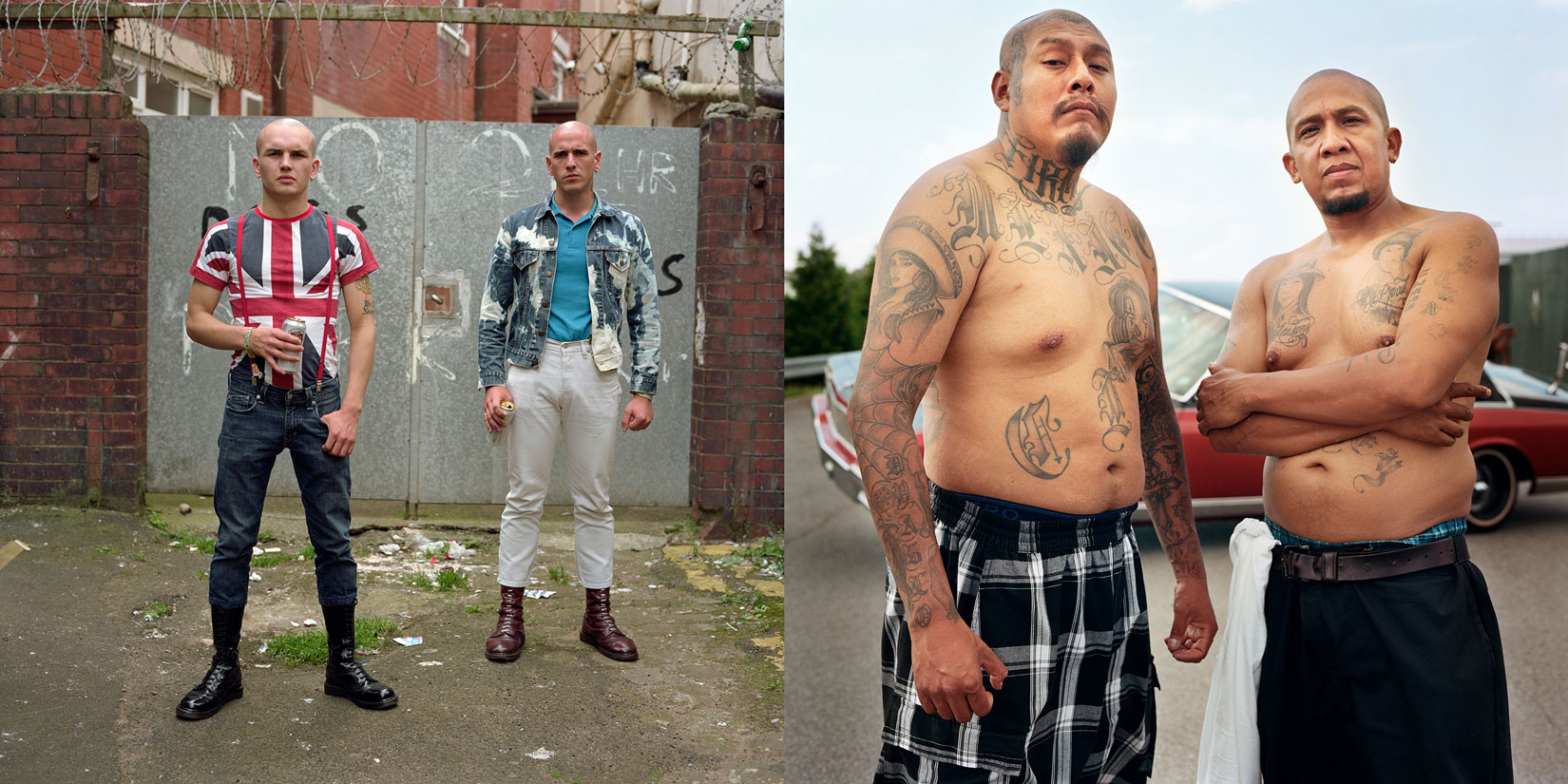 Mods, Skins & Lowriders
For the past six years, photographer Owen Harvey has been documenting timeless subcultures that champion fashion, heritage and community. Along the way, he’s developed some unexpected perspective on his own life. 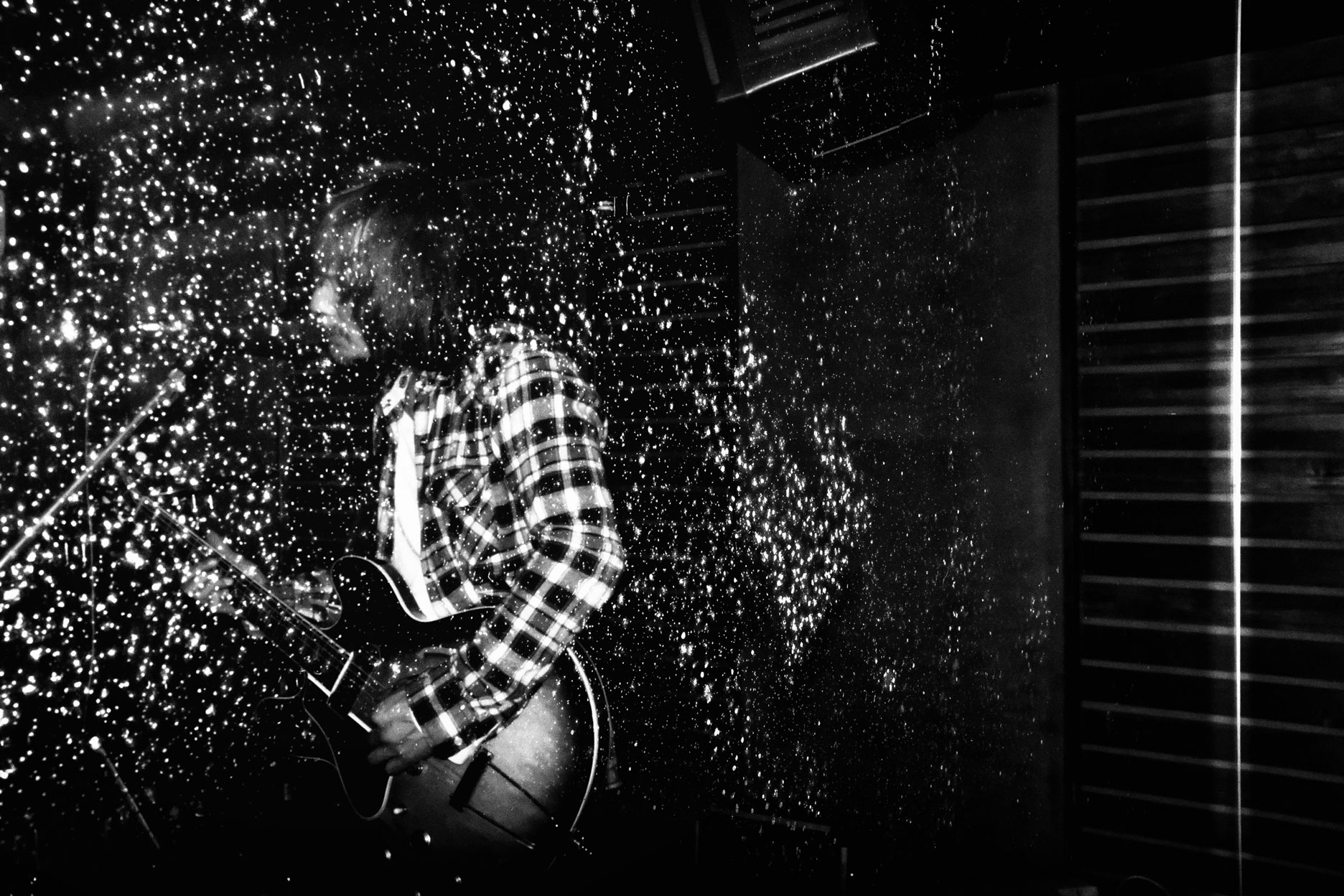 Japanese Radiohead
Every time tribute band On A Saturday perform, they briefly transform into their idols. But this isn’t just an uncanny simulation – it’s a transcendental moment of togetherness with other fans. 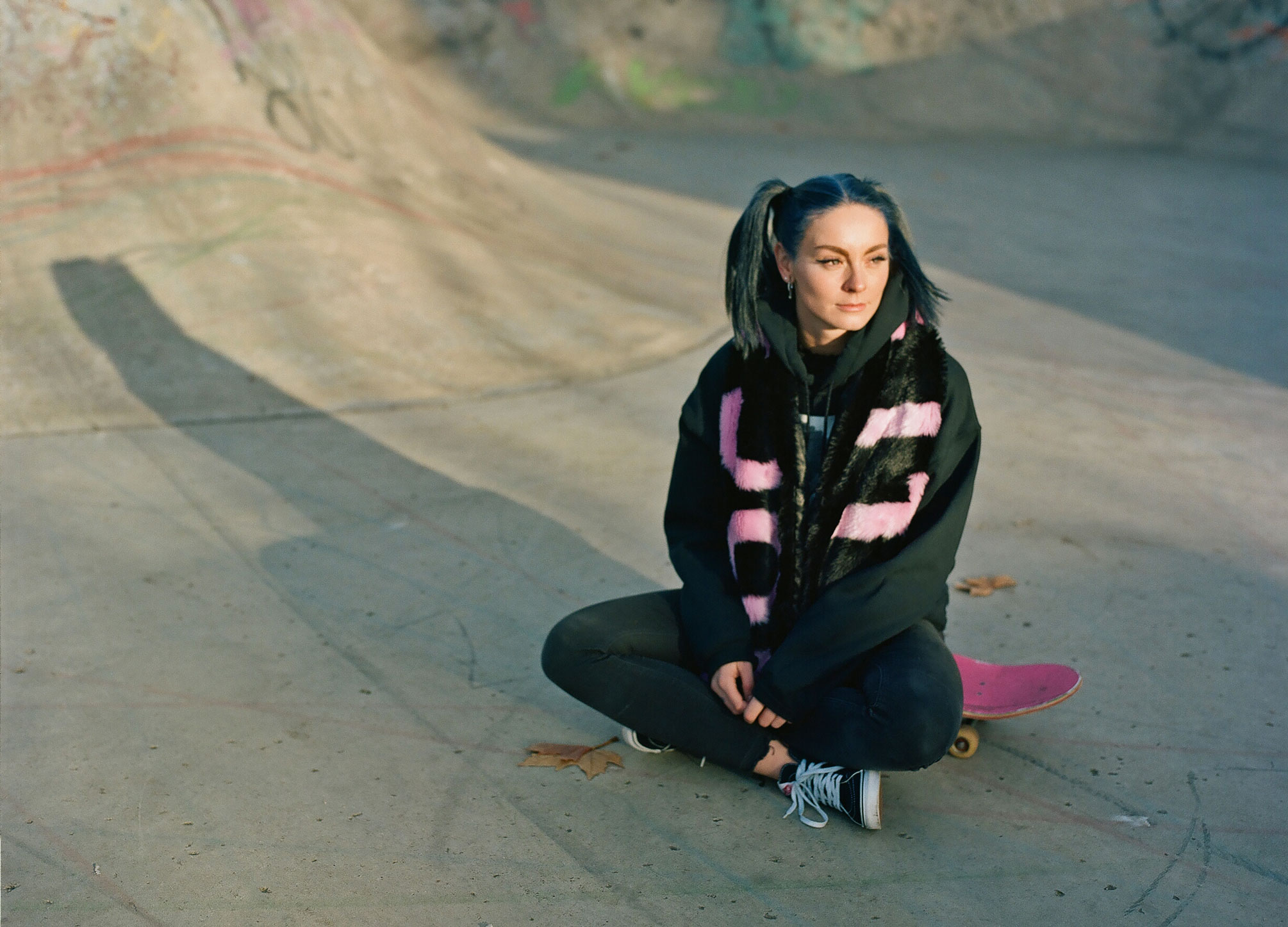 Stefani Nurding
Nicknamed the ‘concrete chameleon’, pro skater and model Stefani Nurding is trying to balance out a male-dominated industry: using her unique set of skills to bridge a divide between the sexes. 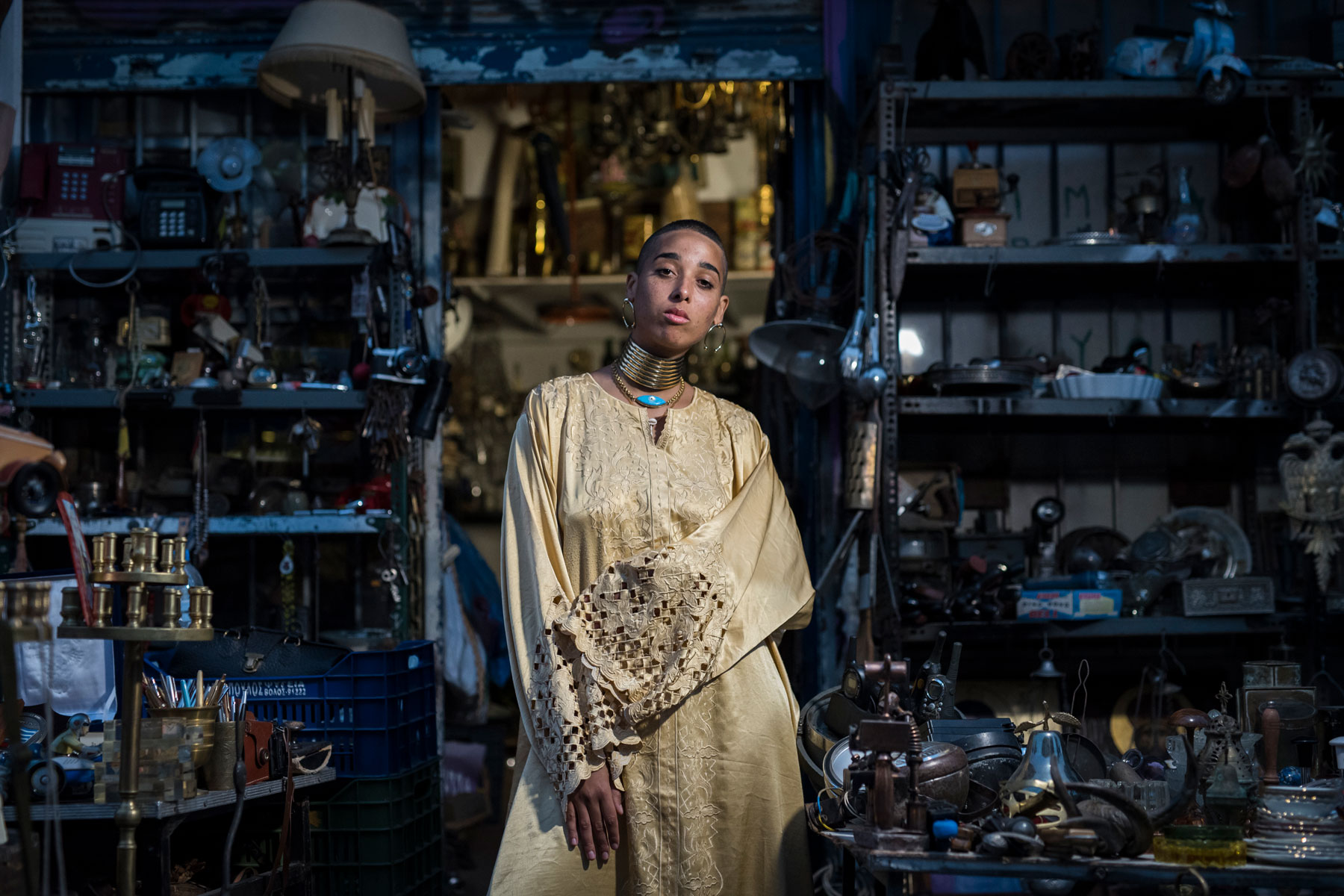 Beyond Afrofuturism
Artist Tabita Rezaire is as unconventional as it gets. Using a mix of technology and traditional African practices, she’s determined to counteract the oppressive forces of the internet – while healing herself in the process. 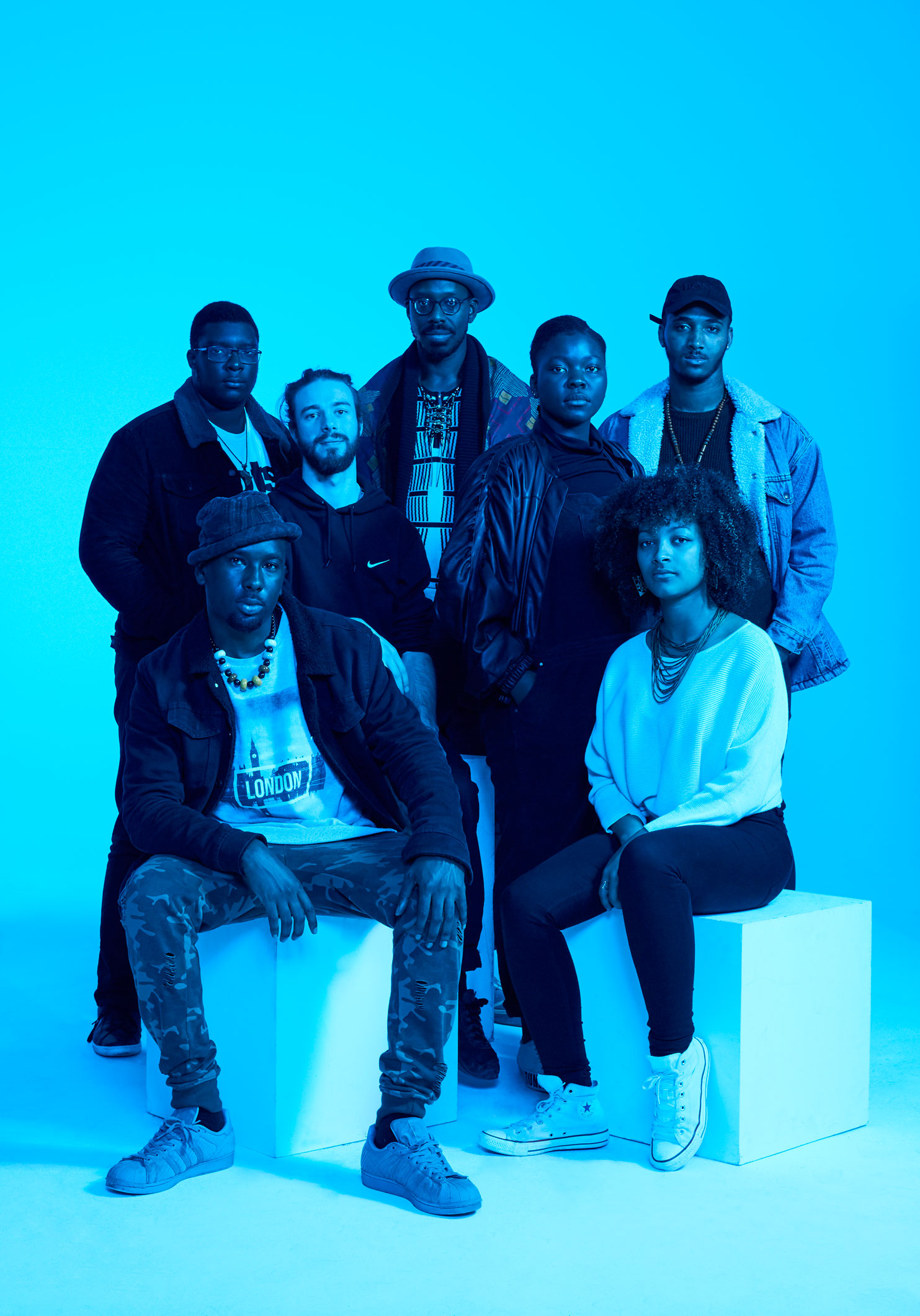 Young Jazz Heroes
In a world of manufactured sound, jazz is still a place of pure freedoms. London’s bright young musicians are pulling from their multi-textured roots and reimagining that legacy for a new generation. 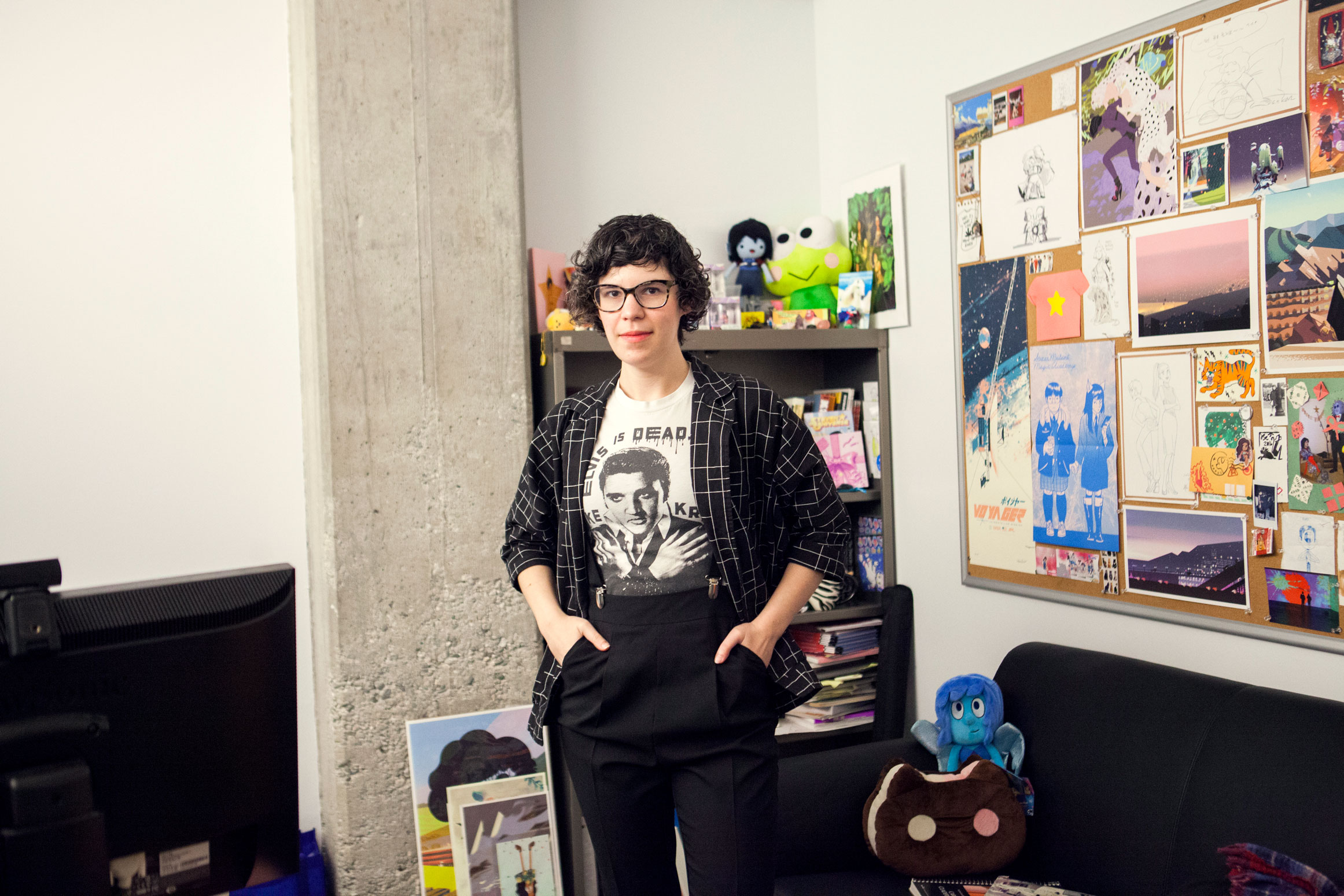 Steven Universe
As Cartoon Network’s first female showrunner, Rebecca Sugar has created a daring series that explores nuanced topics like gender identity and the constant threat of annihilation. Now the challenge is to keep on growing. 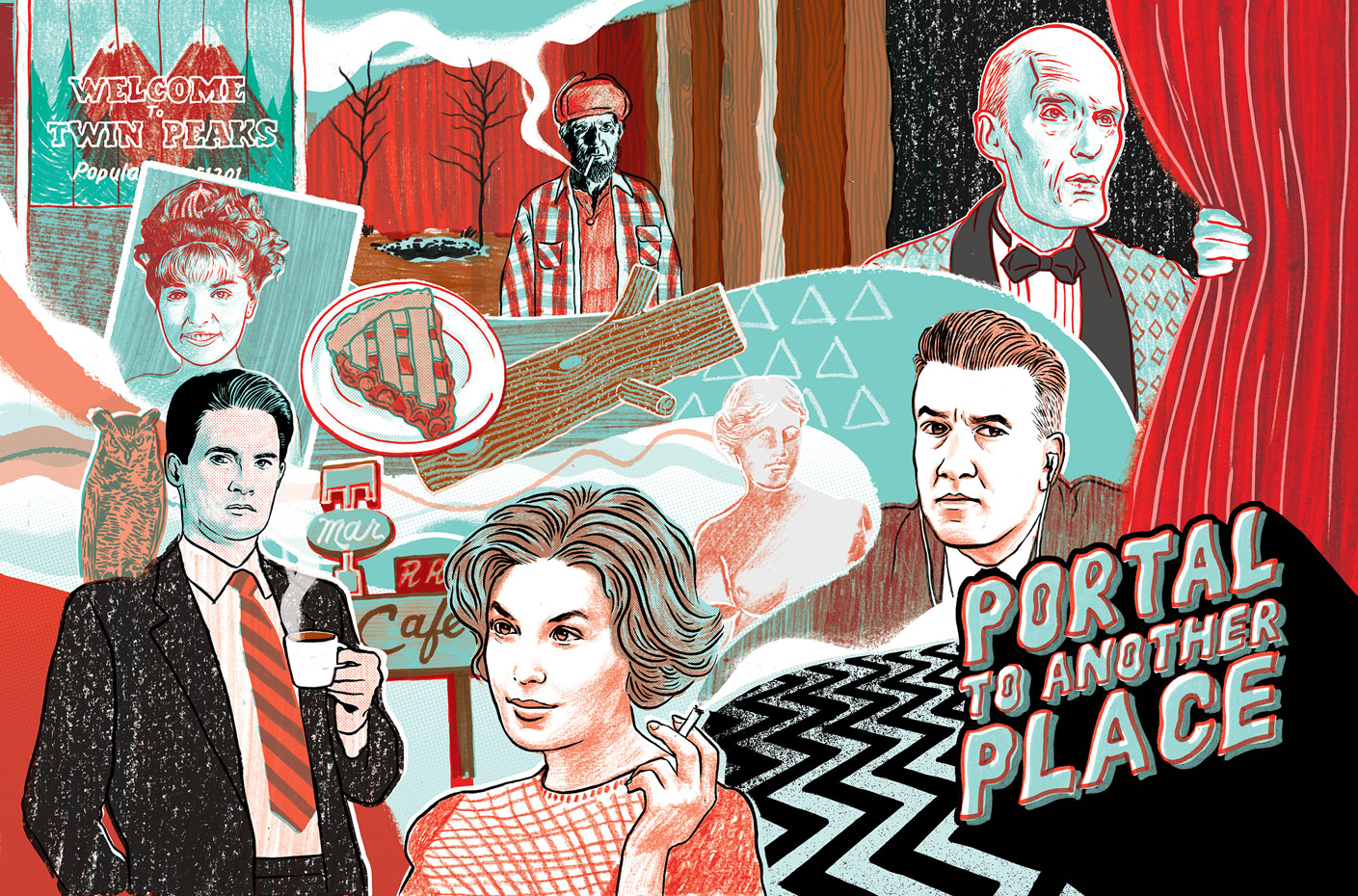 Twin Peaks
Twin Peaks could be the weirdest, most groundbreaking TV series ever made. Now that a long-awaited return cements its cultural legacy, co-creator Mark Frost is ready to offer some closure. 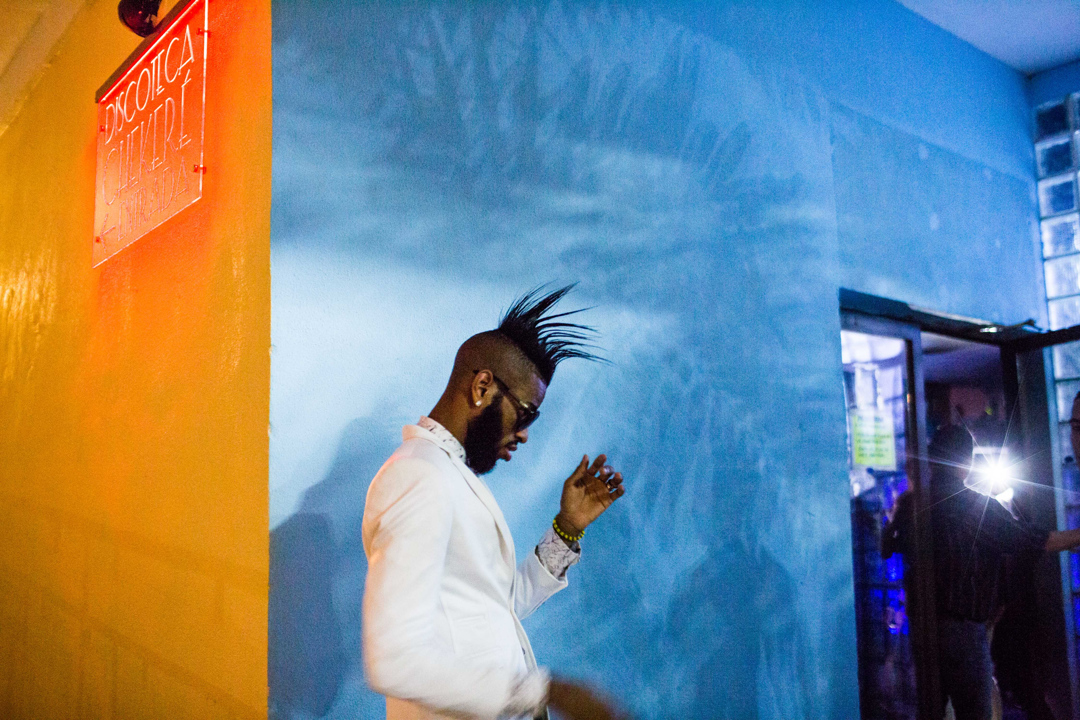 Reggaeton Cuba
A generation of artists are riding a wave of success through pure entrepreneurial hustle. Dripping in gold and trading in sex, reggaeton is more than just fantasy – it’s a marketplace for material dreams. 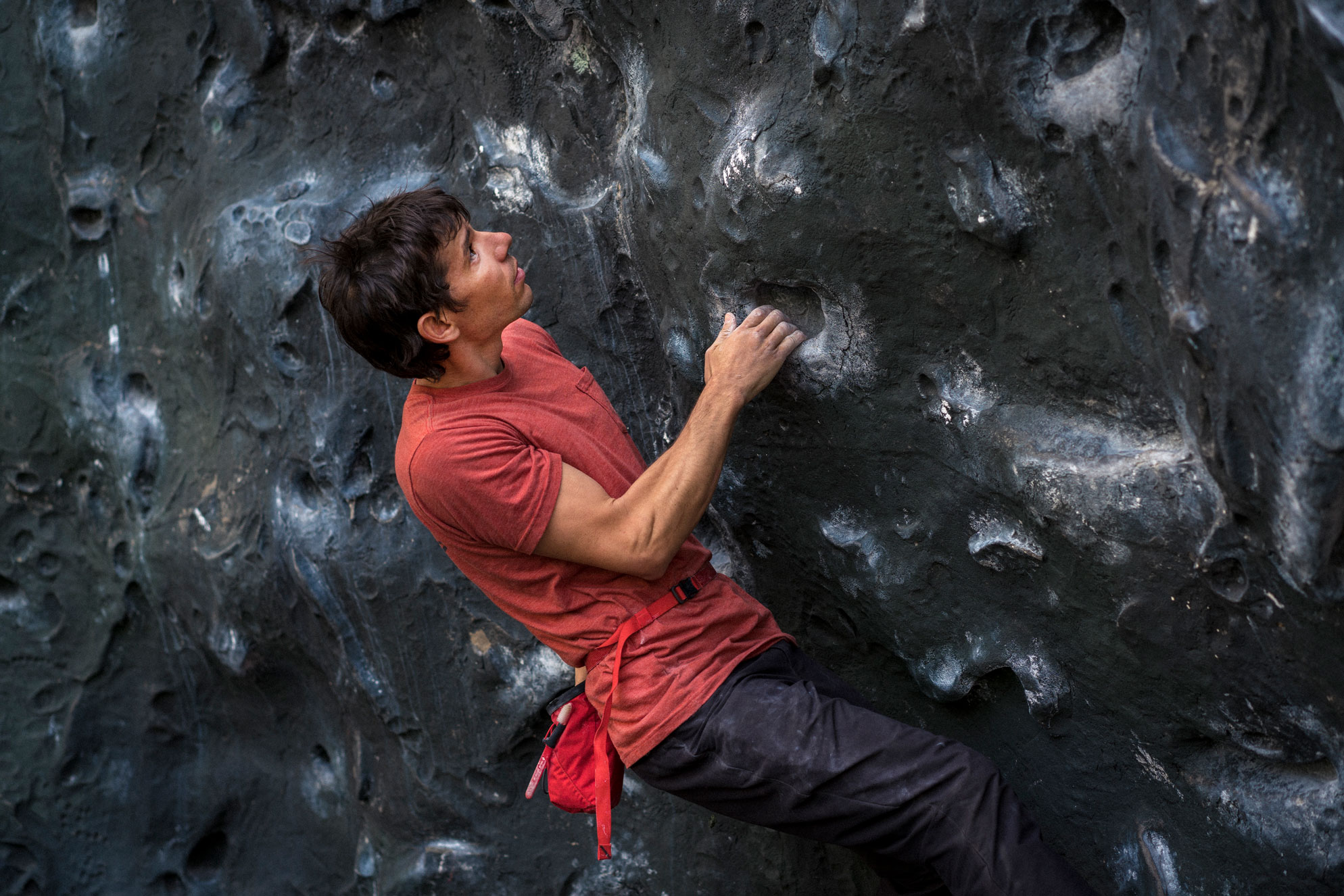 Alex Honnold
El Capitan is an icon of outdoor culture and a fixture on every climber’s bucket list. But now that Alex Honnold has become the first person to traverse it without a rope, what dream is there left for him to chase? 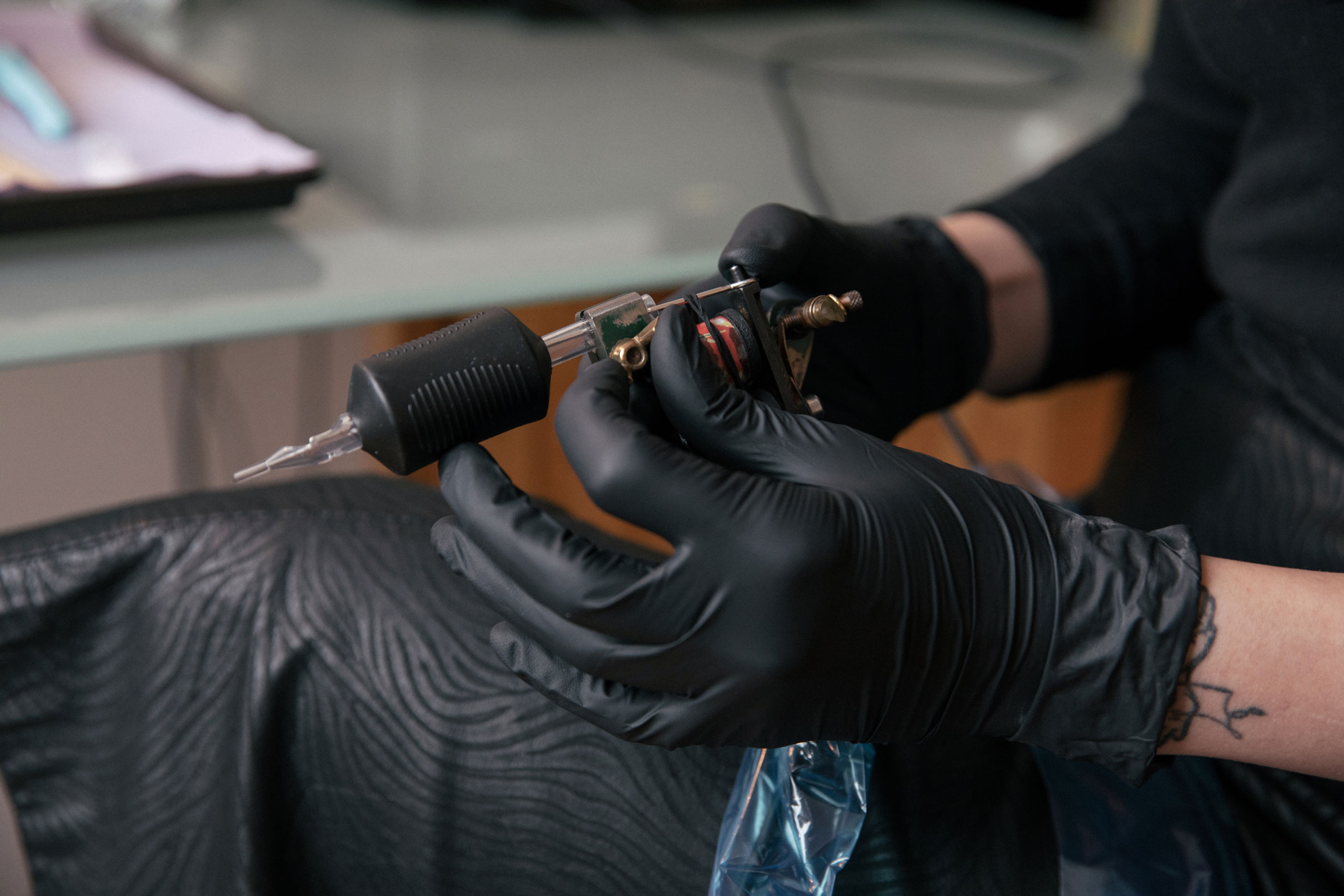 How to be a self-taught tattoo artist
Silvia Castro Pérez pursued her dream job as an architect in Spain until it felt like a creative dead-end. Then she moved to Berlin and taught herself how to tattoo, opening up a new world of creative possibility. 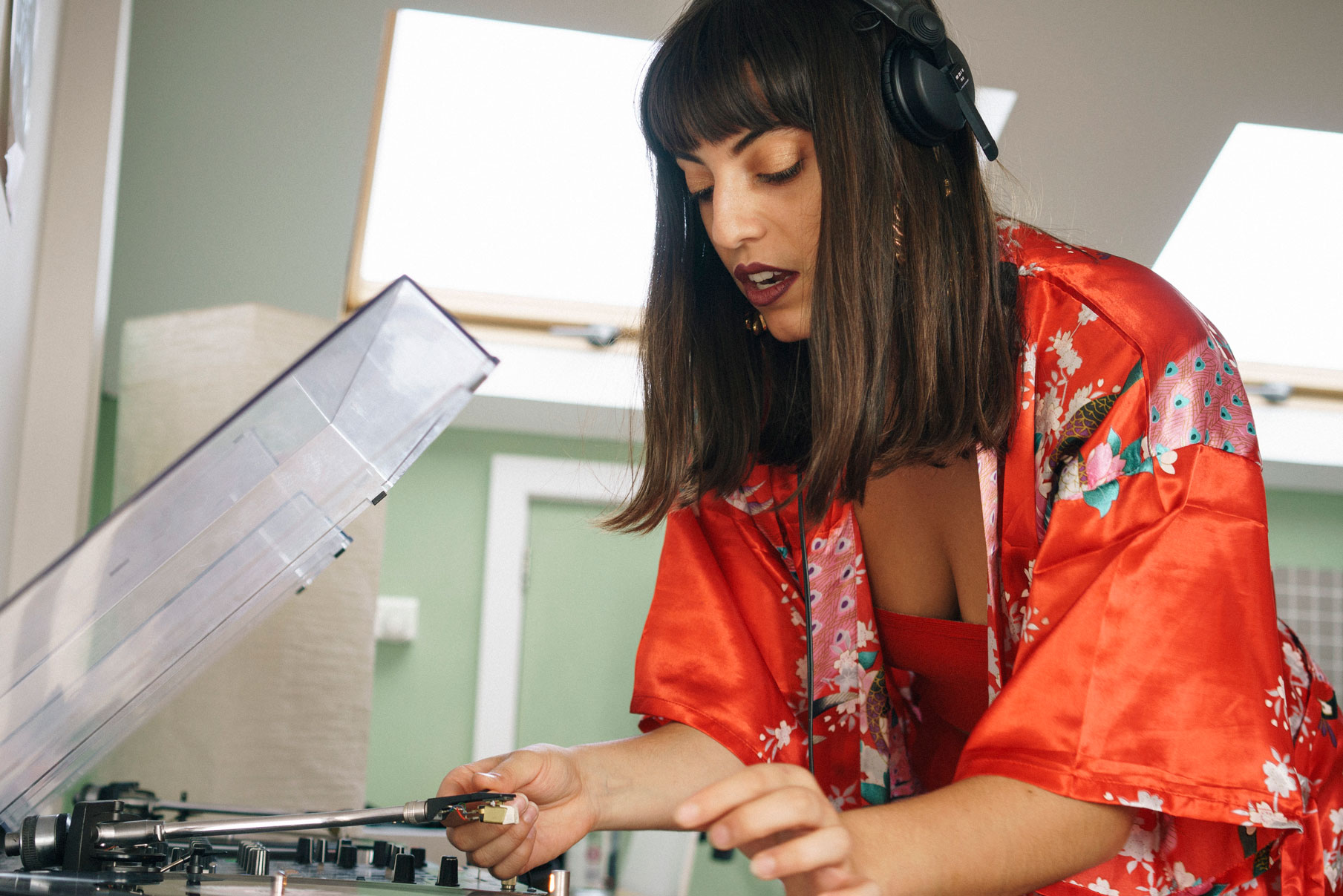 Madam X
Crissi Vassilakis is living the dream. Between DJing around the world and putting on club nights to showcase her favourite artists, she runs her own independent label: a home for talent so forward-thinking they defy genre.

Order Huck 63 – The Fantasy Issue in the Huck Shop or subscribe to make sure you never miss another issue.

Linkedin
OTHER ARTICLES
Students are being left to languish in unsafe housing, in some cases leading to serious health complications.
A series of photos by the late Jerry Dantzic taken in 1957 show a tender side to the iconic Jazz musician.
With the virus now a global health emergency, we must take steps to fight misinformation and demand a swift UK-wide vaccine roll out, writes Phil Samba.
A sharp increase in officers armed with the electrical weapon is resulting in serious injuries and deaths.
With the UK now set to run out of vaccines, people working in the sex industry – particularly outside of major cities – have been left especially vulnerable, reports Brit Dawson.
Photographer Anne-Marie Michel captures the women who through determination and strength are forging their own way in a male-dominated industry.