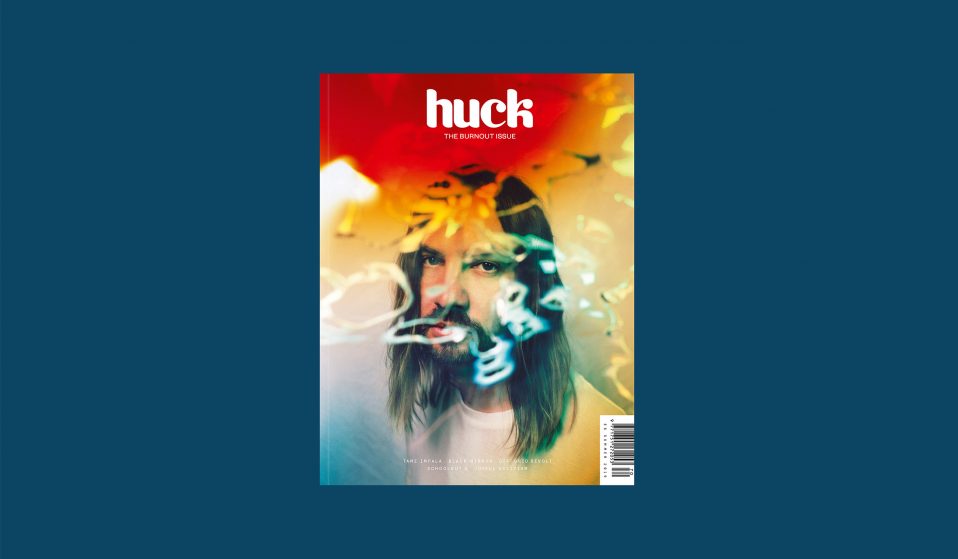 On 27 May 2019, ‘burnout’ was officially recognised as a medical condition by the World Health Organisation. It confirmed what many of us were already painfully aware of: a stress epidemic is engulfing society.

But it’s not just the workplace that’s wearing us down. Political turmoil. Climate change. Fragile economies. Technological dependence. Divisions that show no signs of eroding.

In the face of those anxieties, our 70th issue – featuring two split covers – is inspired by the spirit of survival: a unique set of stories about the drive to overcome forces bigger than ourselves. 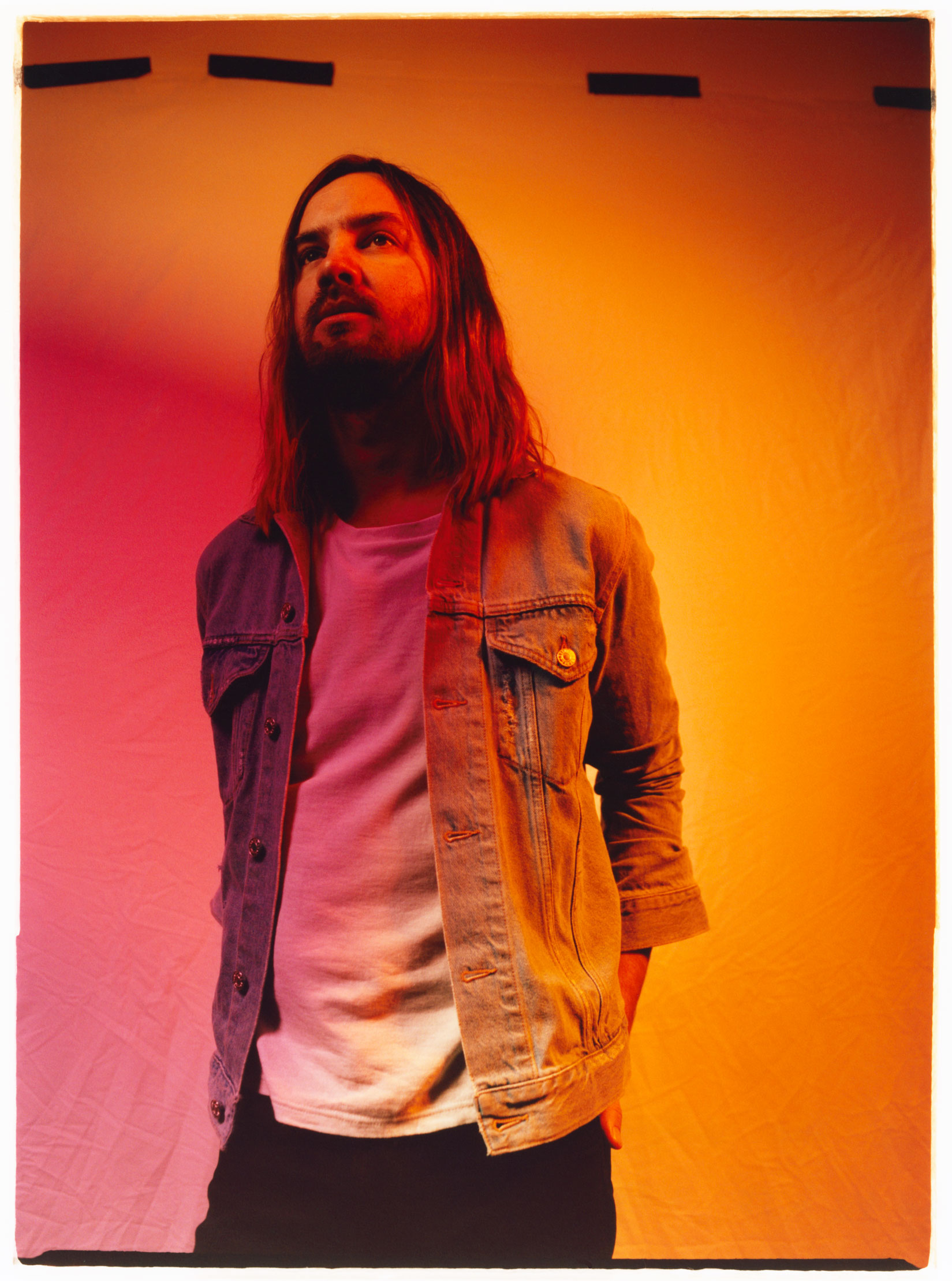 As Tame Impala, Kevin Parker plays the world’s biggest stages to one of the most devoted followings in music. But four years on from the last album, and with fans growing restless, he’s still grappling with an all-consuming creative process – one that means pushing himself to new extremes. 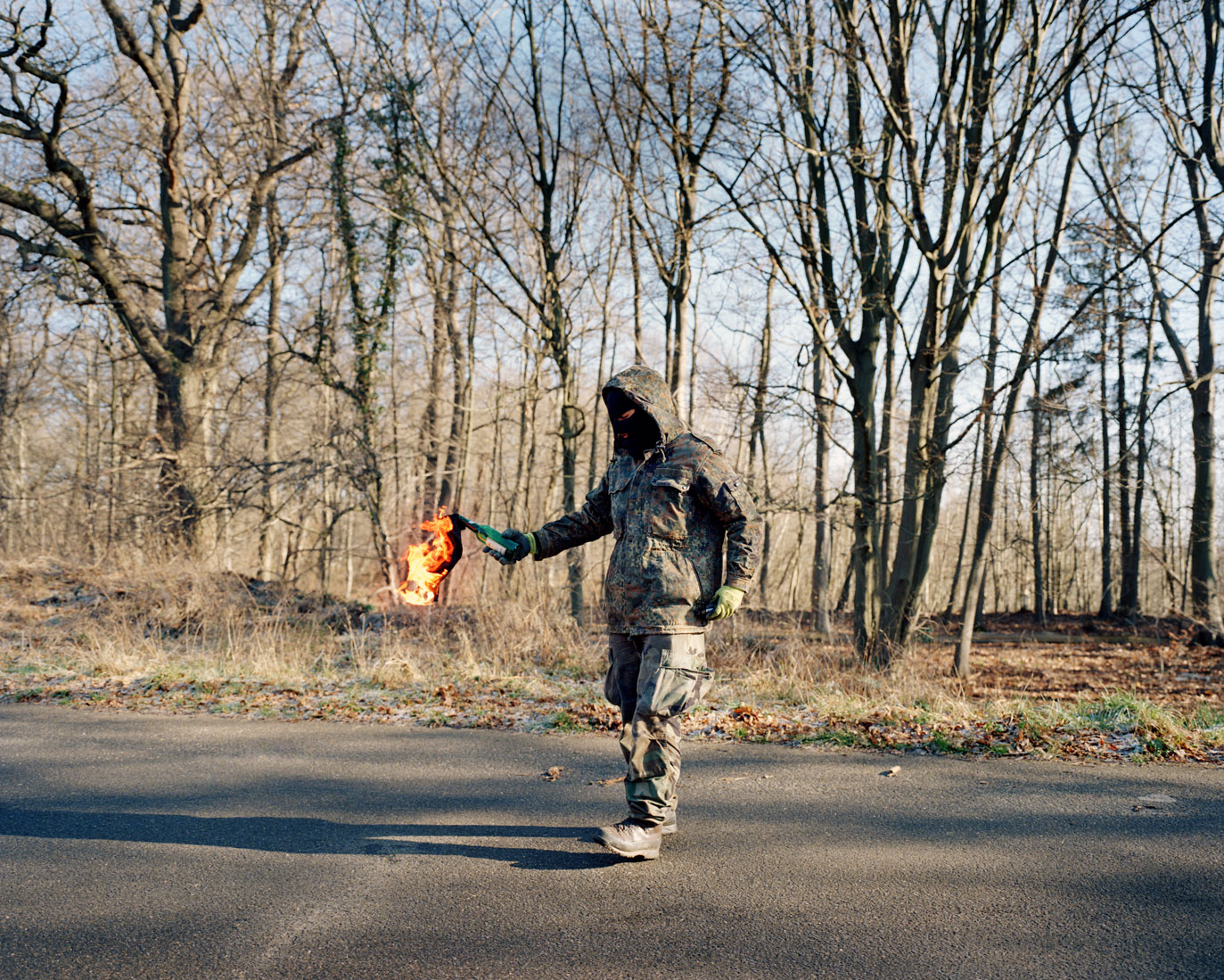 Deep within a forest on the outskirts of Germany, a small army of activists is fighting to protect a 12,000-year-old natural resource from being destroyed. For photographer Néha Hirve, it’s a battle that feels like waiting for the end of the world to come. 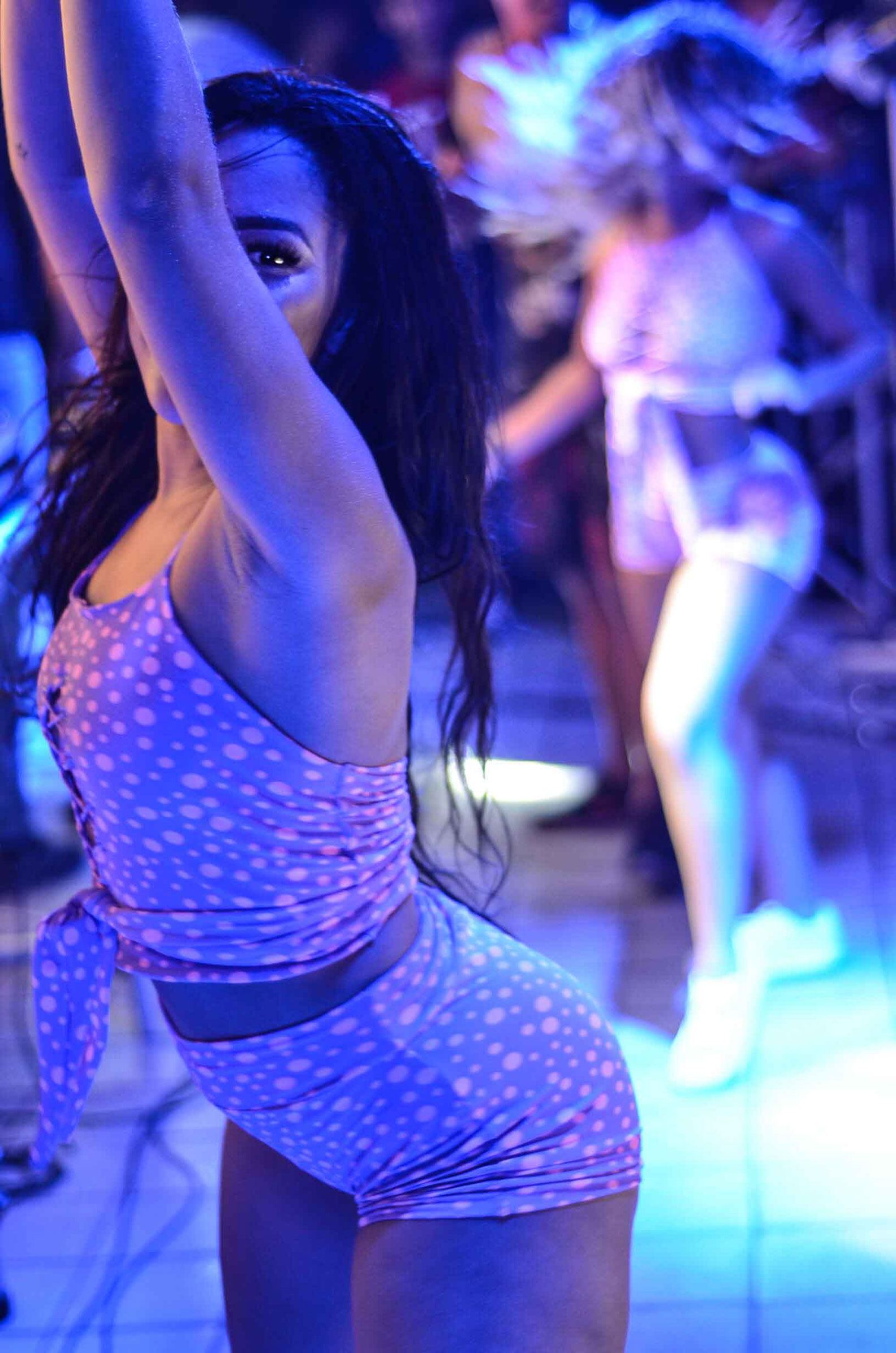 In this tropical metropolis of northeast Brazil, a feverish subculture is emerging from the favelas. Bregafunk is a pulsing new sound with its own dance phenomenon, challenging prejudice in a place where just being visible can feel like an act of resistance. 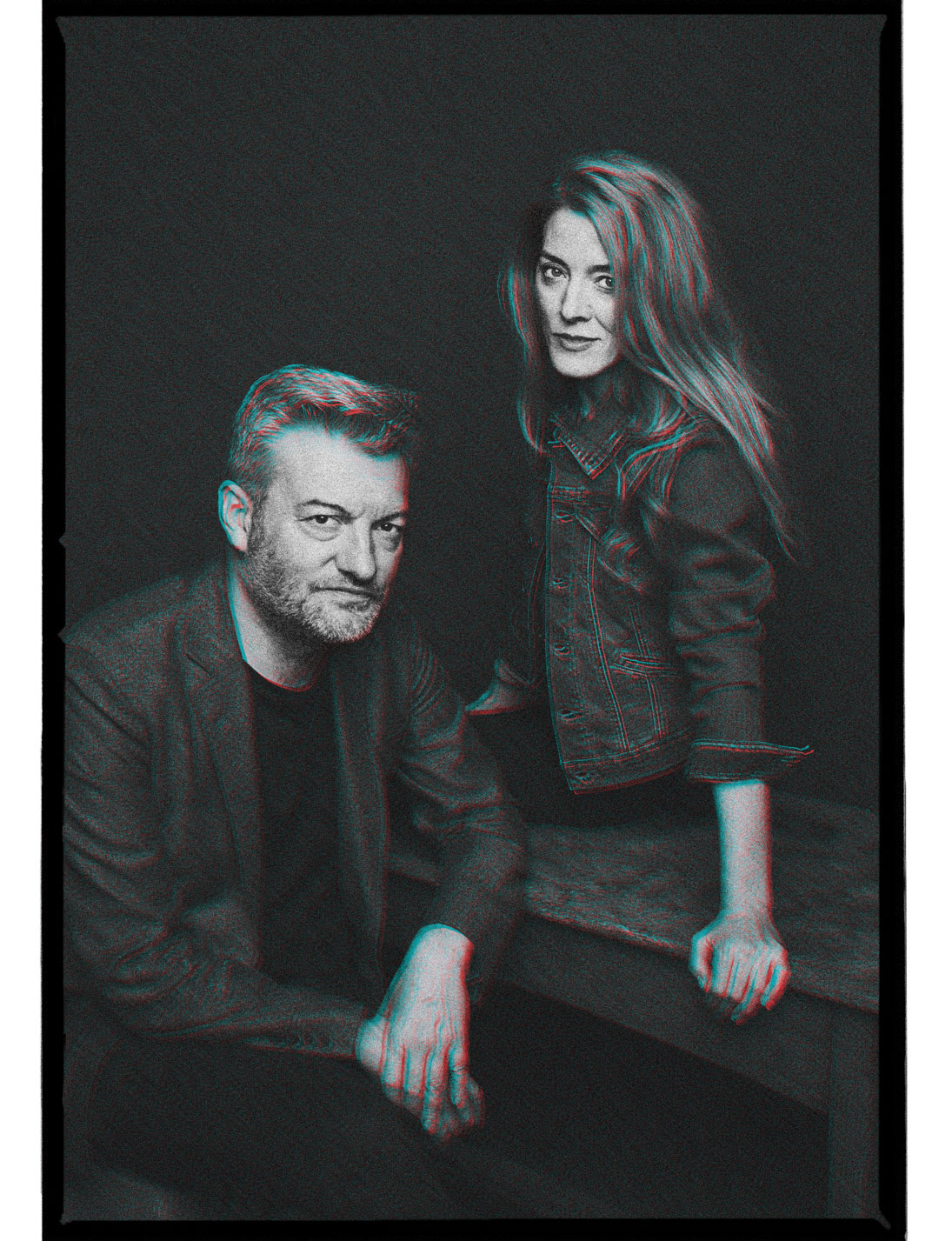 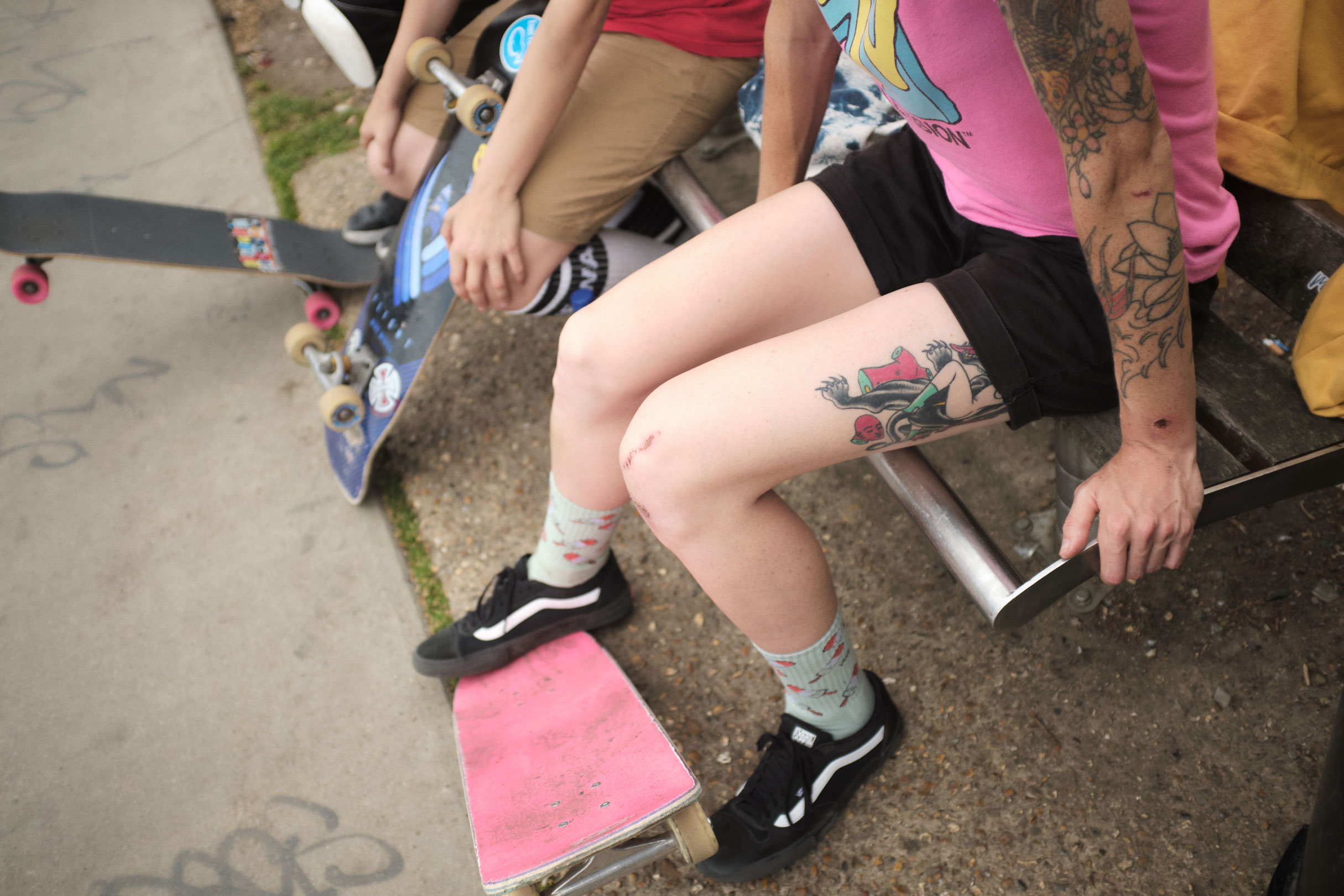 Rae Smith grew up not realising she was born intersex, leading to years of emotional upheaval where her true self was kept secret. Then she found skateboarding, inspiring her to carve out space for others on the margins. 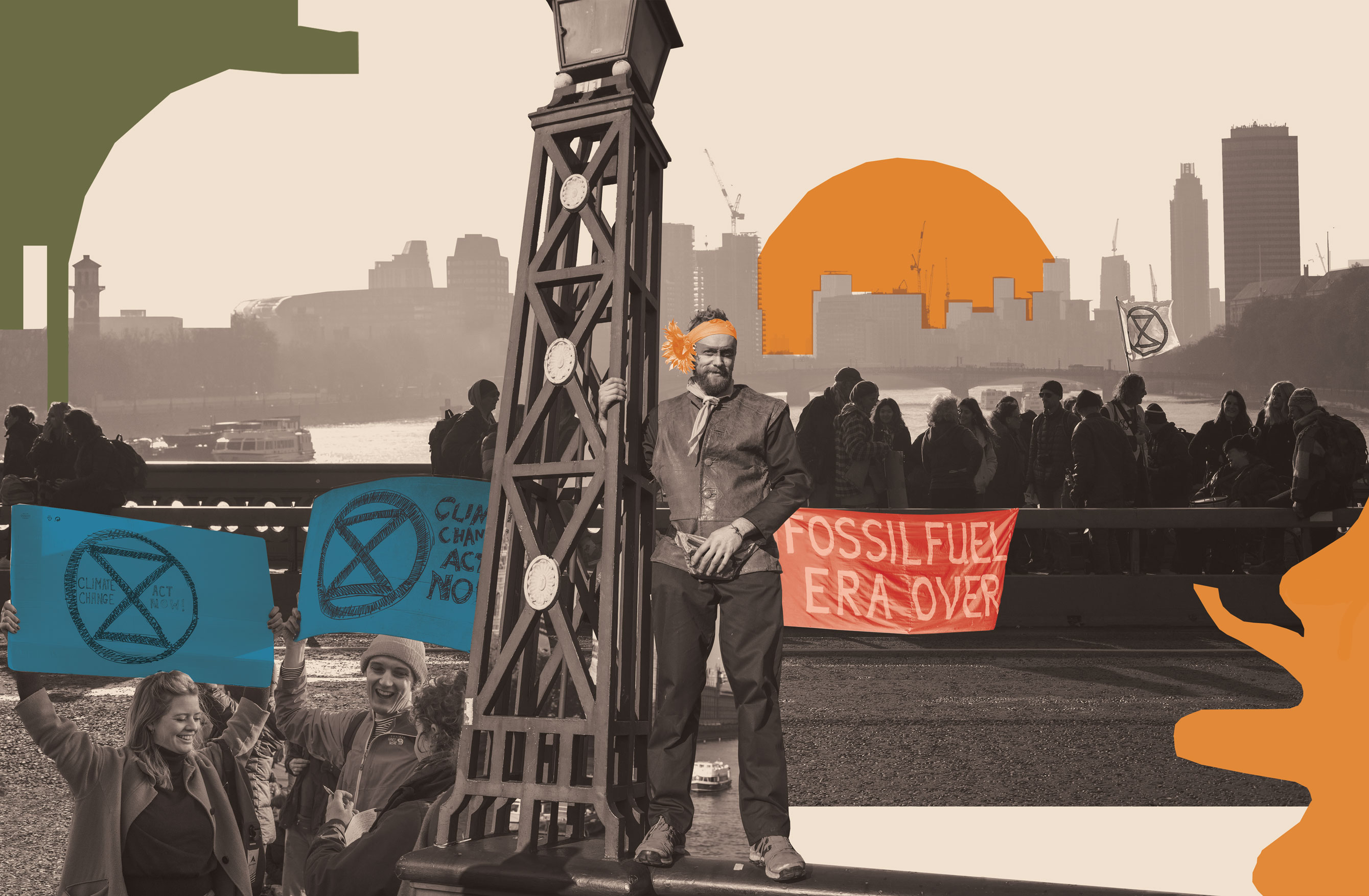 Sometimes pushing for change can lead to despair. Movements that once felt radical can grow rigid. But it’s in the face of anxiety that activists are discovering a tonic for fights that may otherwise feel fruitless: the thrill of a concerted effort. 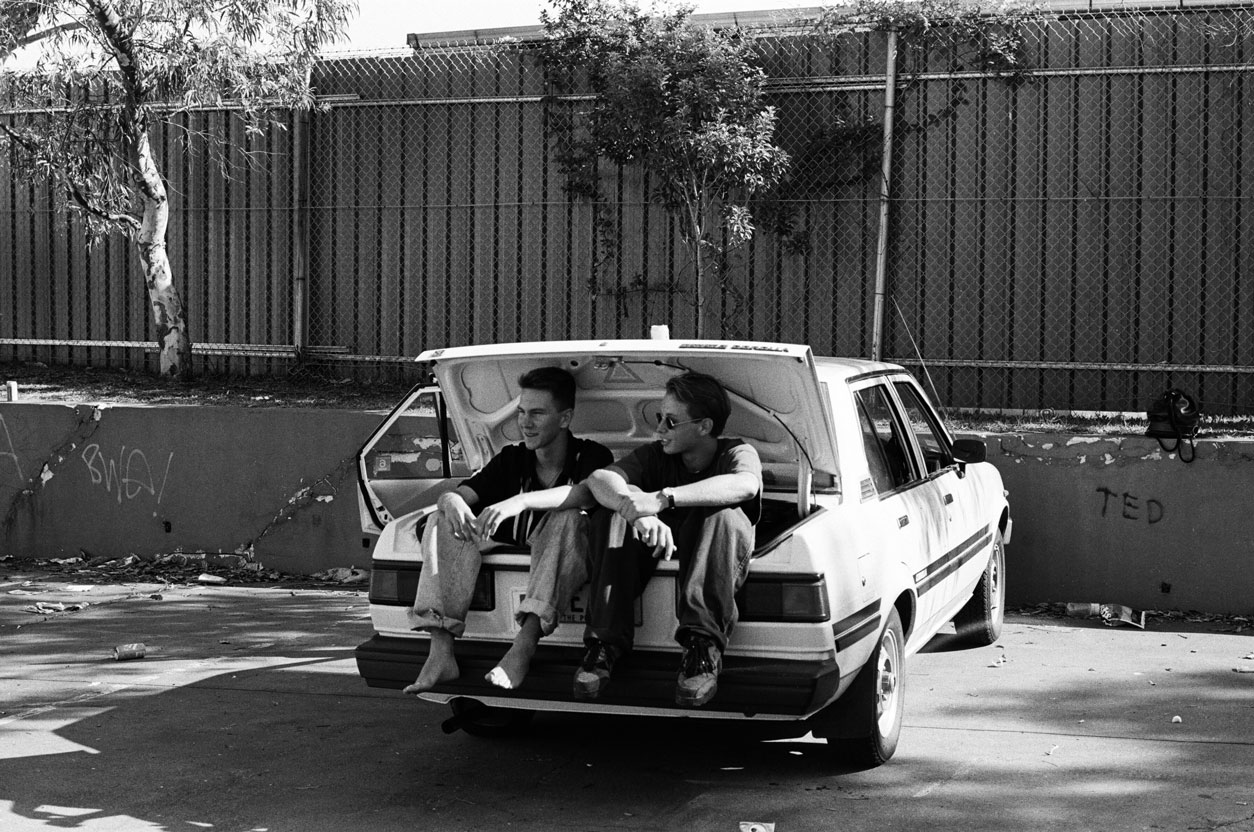 At the age of 15, Simon Burstall made two discoveries that would change him forever: photography and raves. Now, having trawled through a trove of material from his wildest years, the Australian has uncovered scenes from a subcultural oasis – and a turning point in his life. 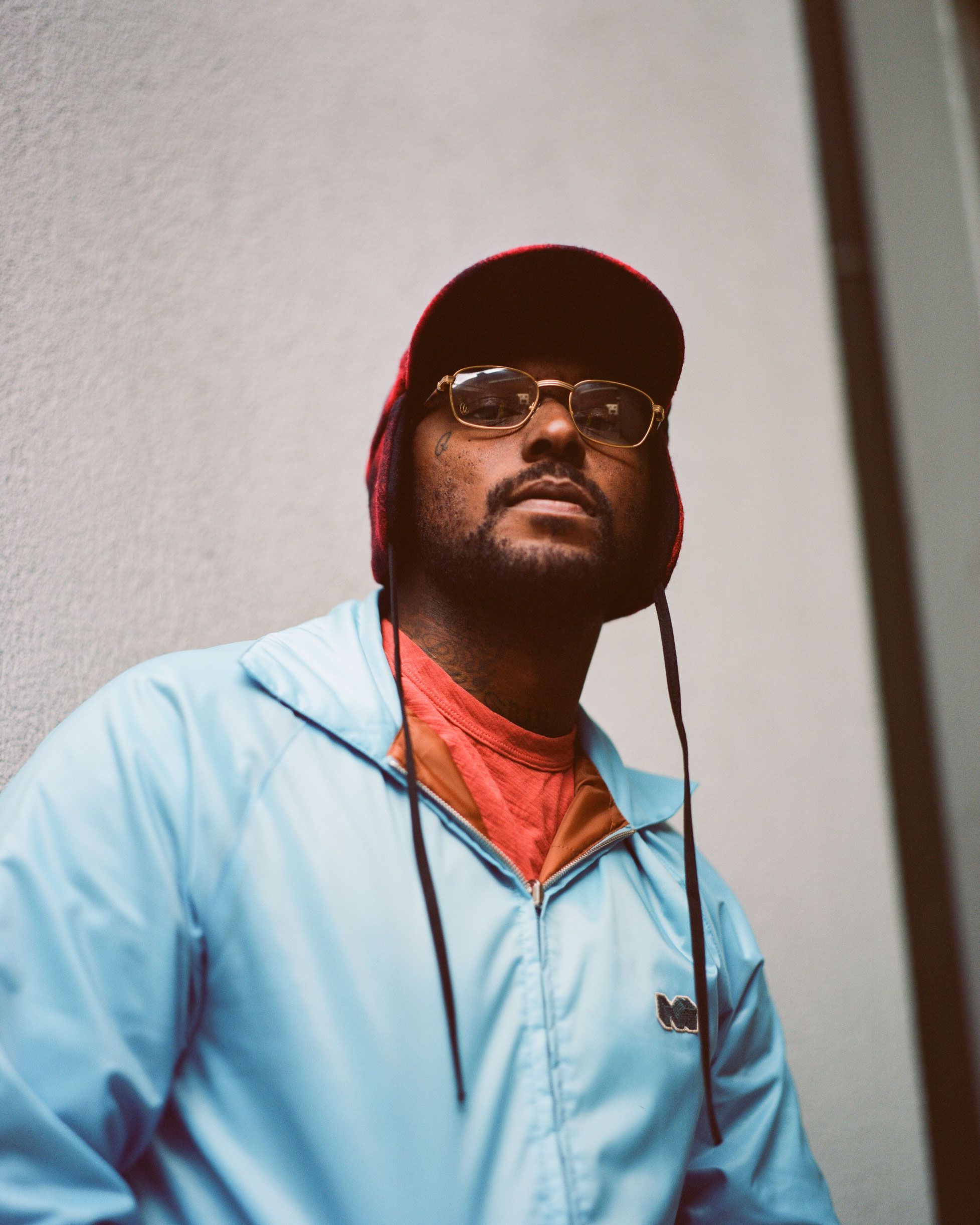 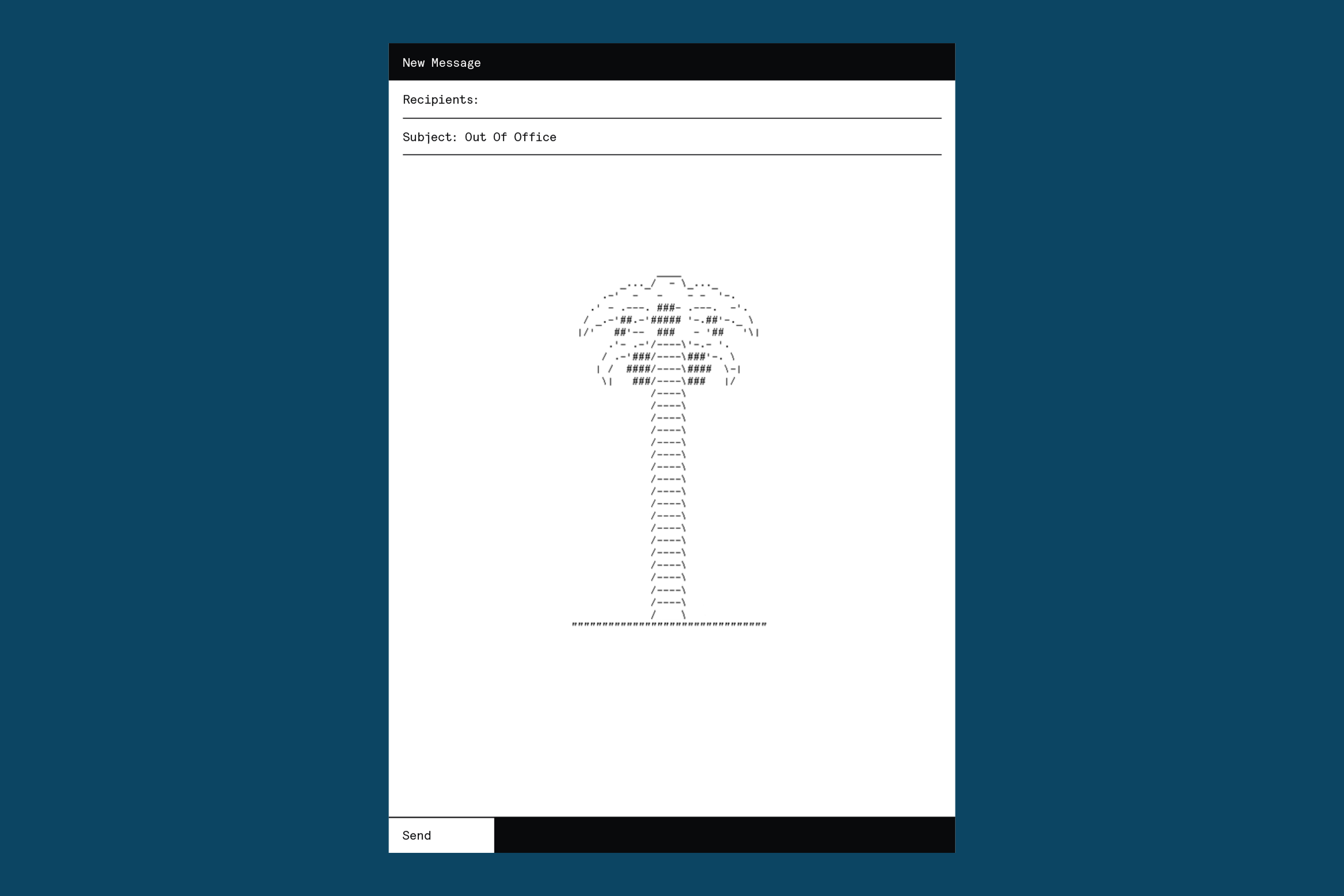 There’s no such thing as an urgent email. Yet, somehow, modern work-culture has given rise to an unfortunate phenomenon: the Out Of Office message, a stopgap measure where ‘off-grid’ no longer means ‘off-limits’. But through tiny acts of rebellion, we can start reclaiming our downtime. 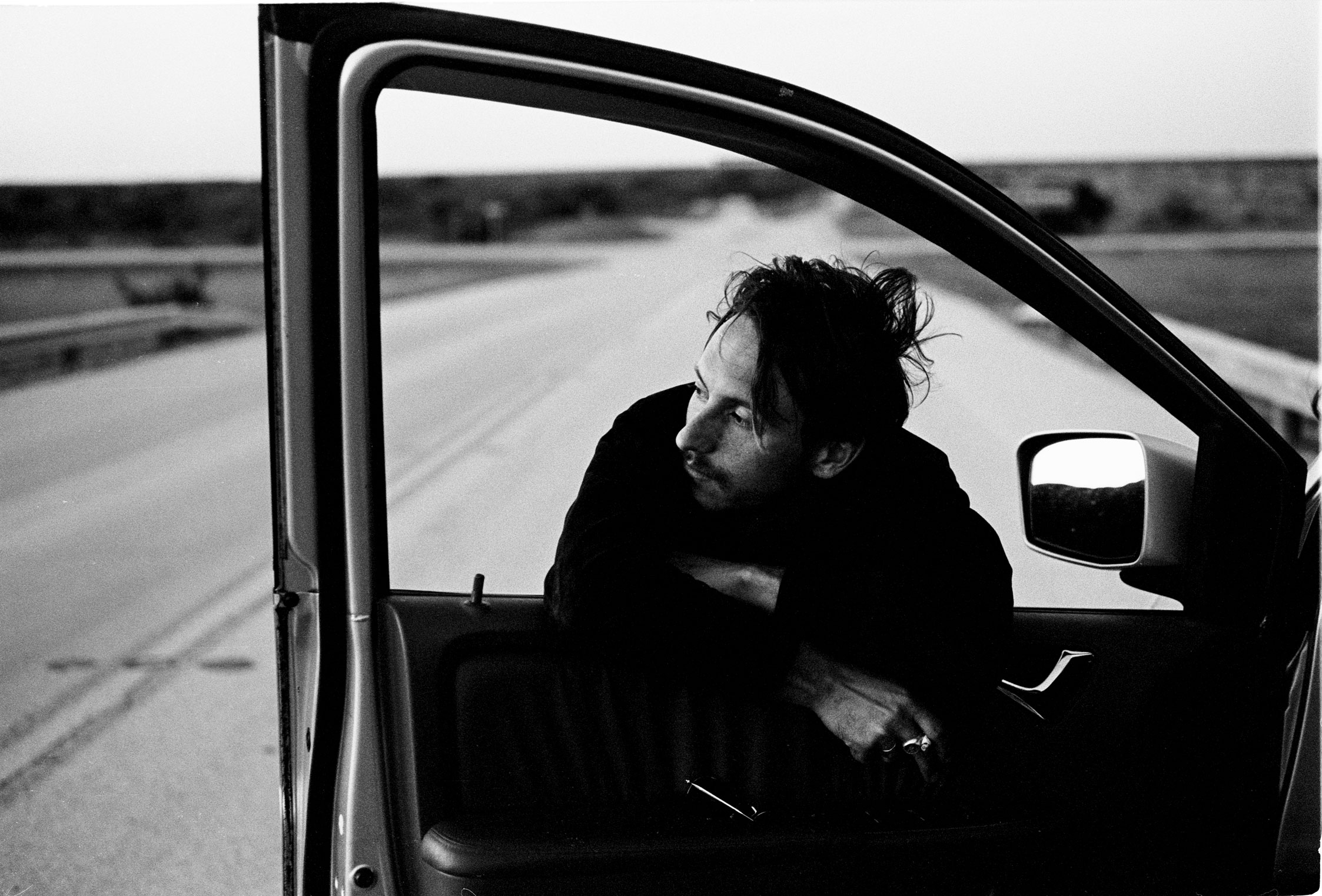 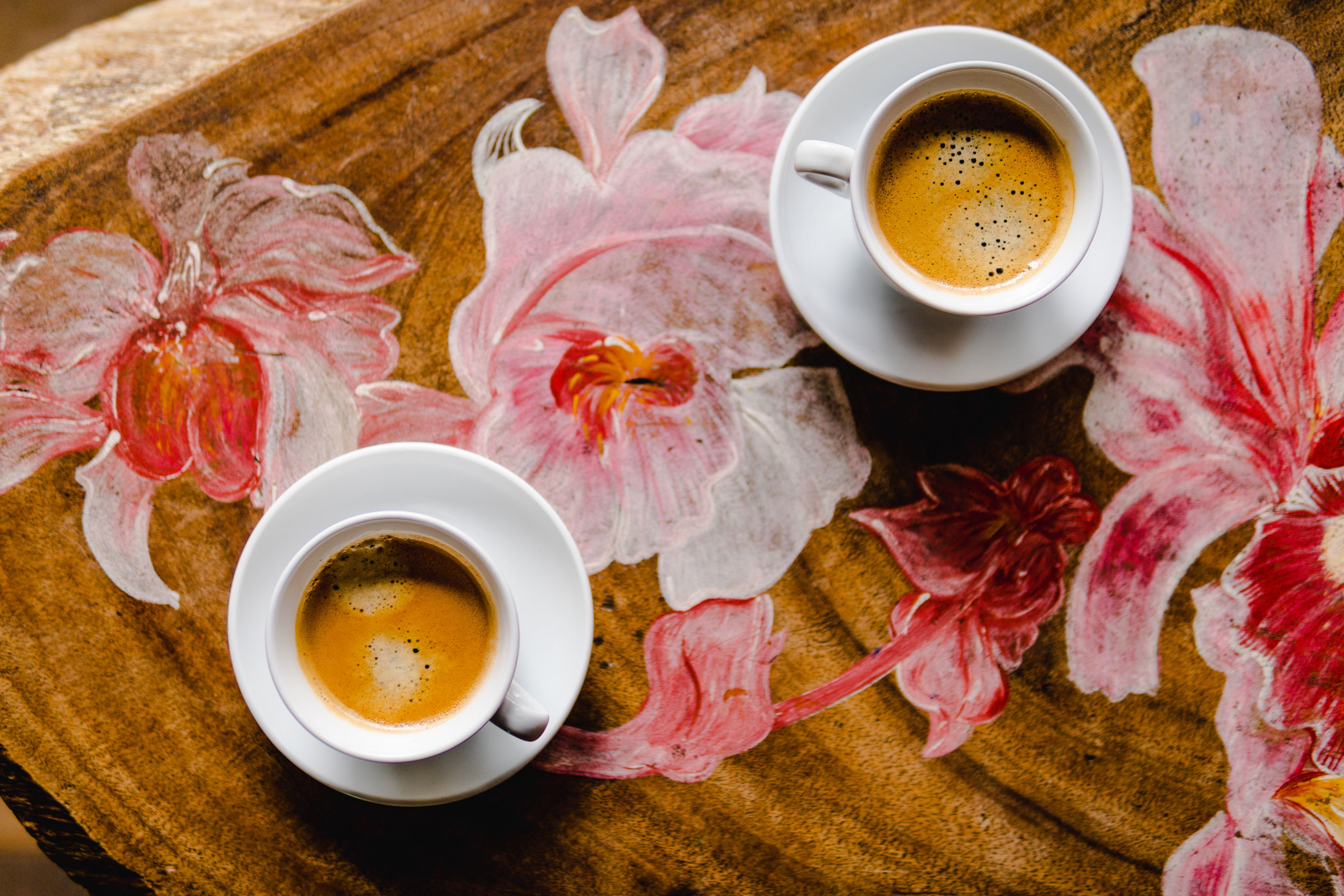 Colombia’s coffee-growing region was once a violent no-go zone where all the best beans were exported, earning Western companies millions while leaving locals with the dregs. But as peace has spread, an influx of coffee fanatics is revolutionising the landscape – allowing Colombians to put the troubles of the past behind them. 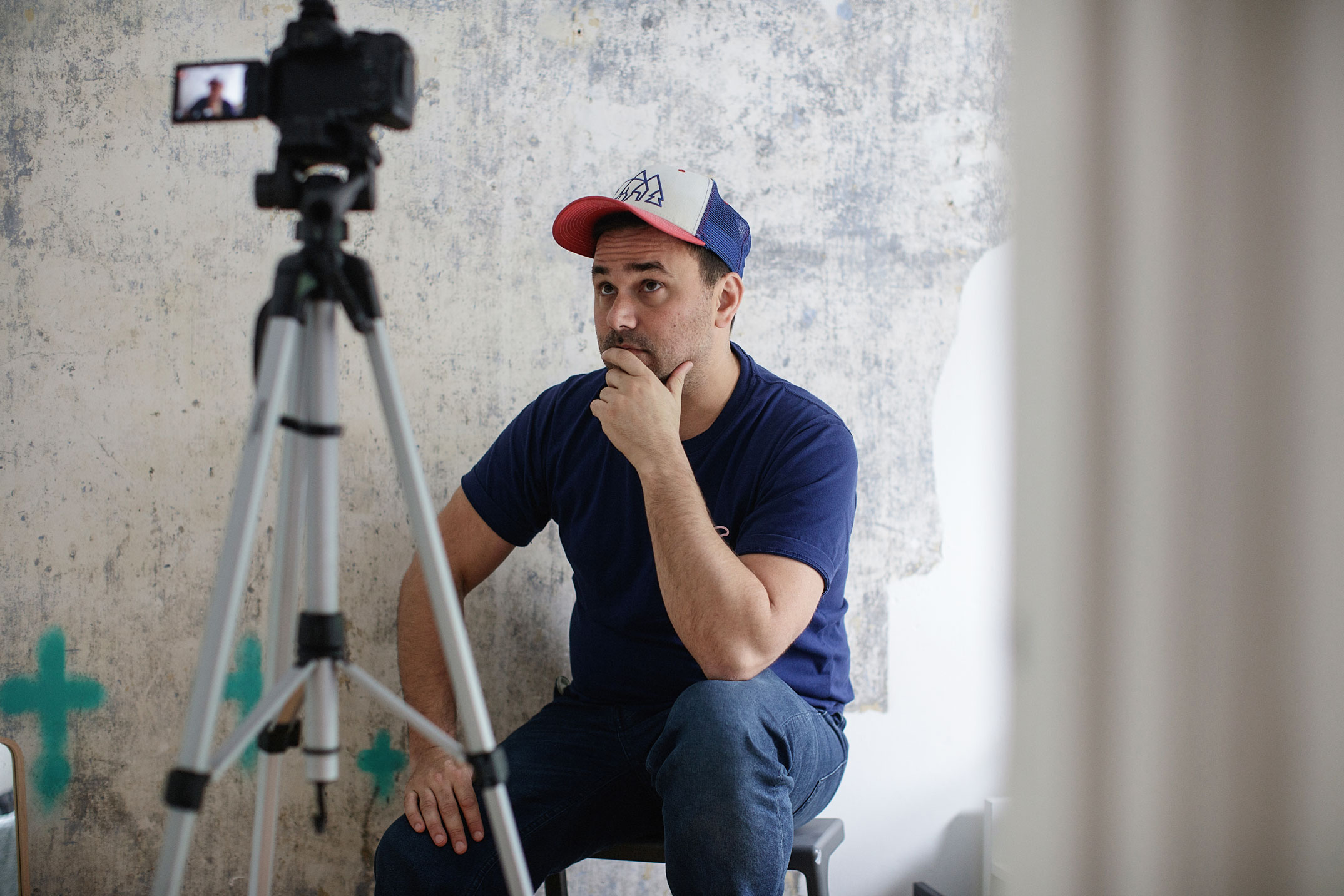 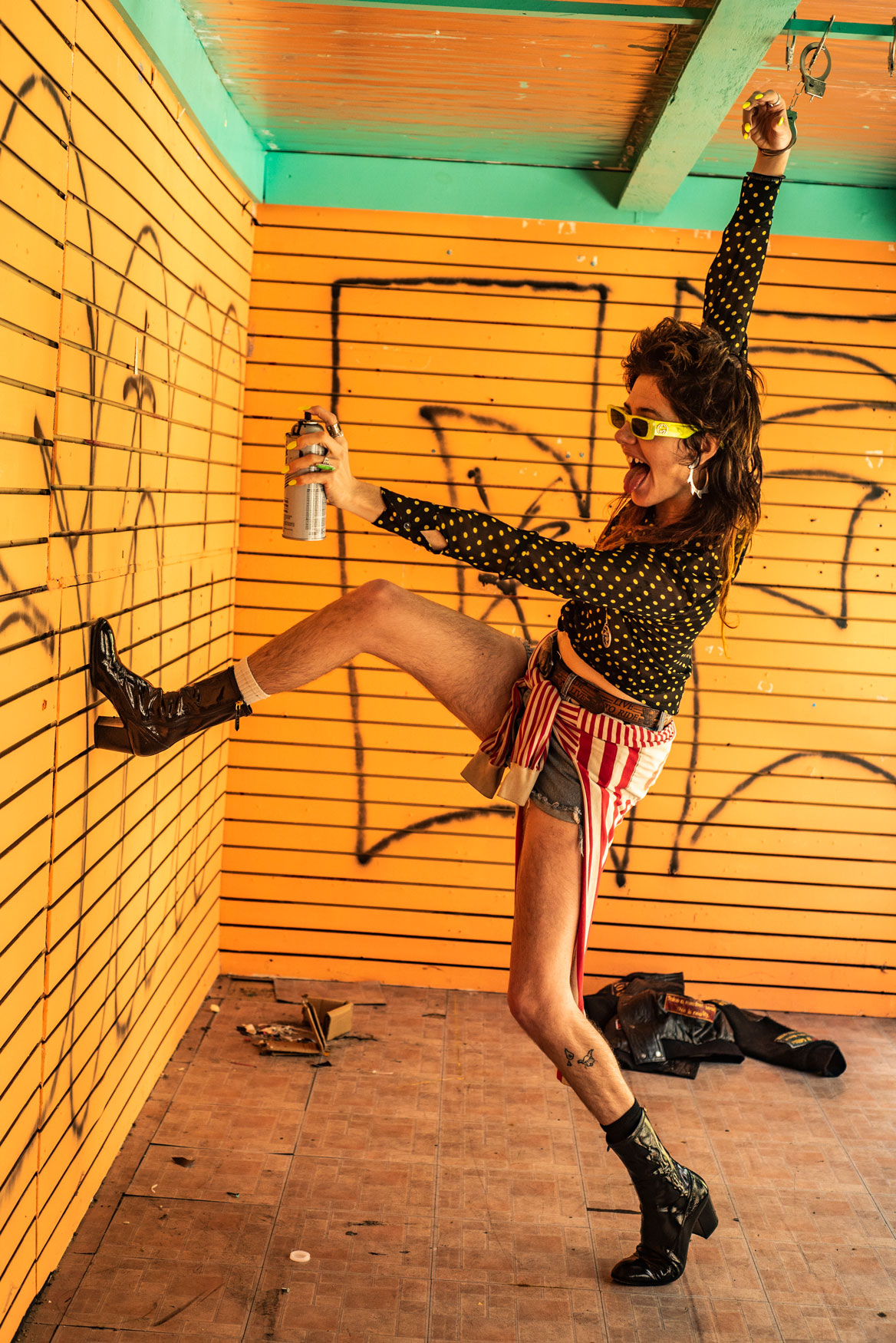 As leader of New York garage punks Surfbort, Dani Miller is on a mission to champion self-acceptance – defying convention in the name of outsiders everywhere.

Doing Nothing, Finding Everything… 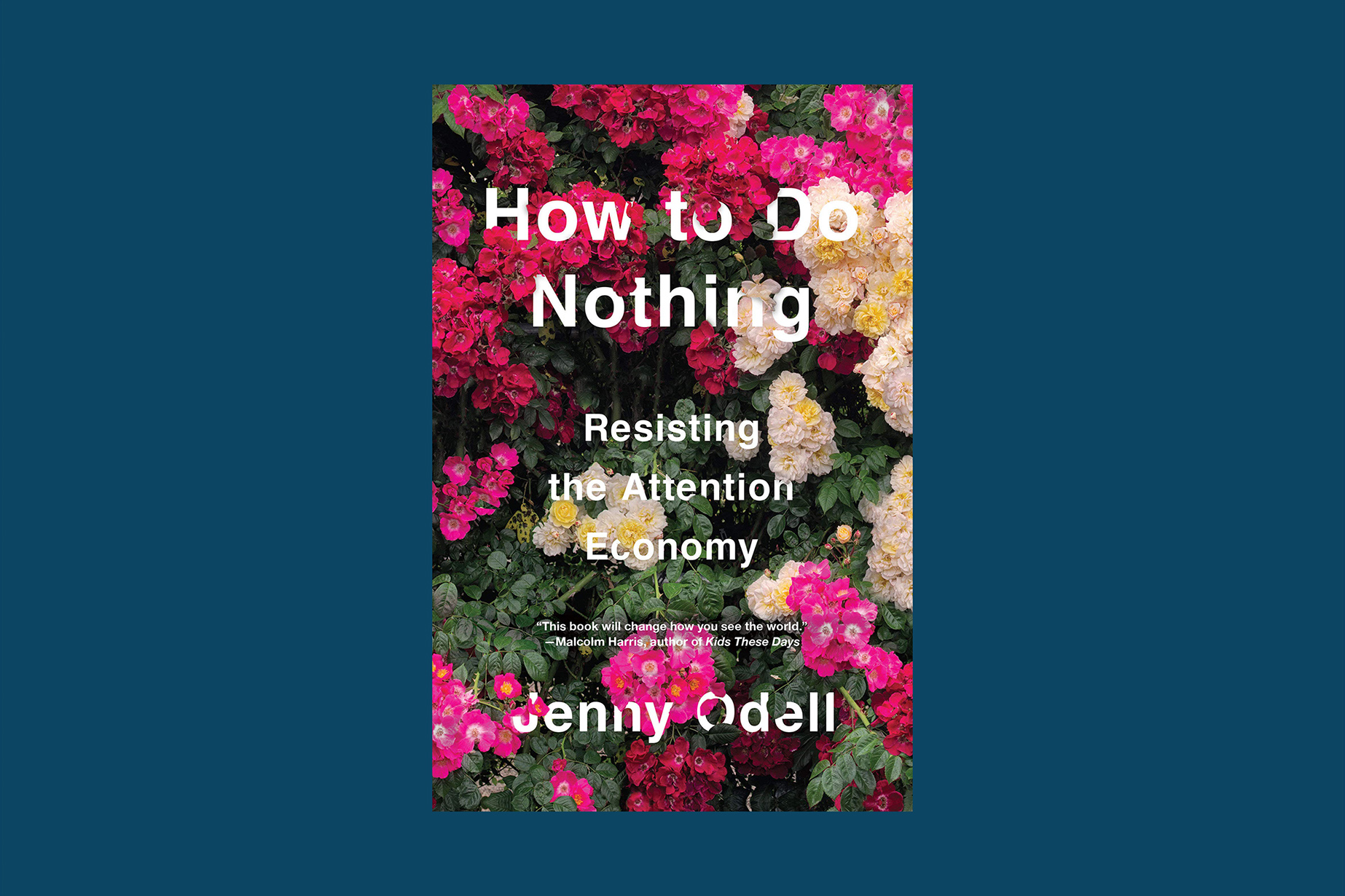 Pick up Huck 70 – The Burnout Issue in the Huck Shop or subscribe to make sure you never miss another issue.

Linkedin
OTHER ARTICLES
Ireland’s national sports are modernising. At the forefront of this movement is Na Gaeil Aeracha, the country’s first ever queer GAA club.
In North Carolina, people are living near to Duke Energy’s Belews Creek Steam Station, where toxins are pumped into the air, water, and soil.
Alternating between colour and black-and-white, the photographer chronicled sexual liberation, economic crises and the repercussions of the war in Vietnam.
The photographer describes taking inspiration from Magnum photographers to craft an intimate and revealing portrait of the city.
As the cost of living crisis bites, letting go of treats to keep us going is proving difficult – but we should’t just blame ourselves for our financial worries.
Volunteer-run online spaces are combatting the rise in incel extremism by offering an alternative for men to find healthy community.