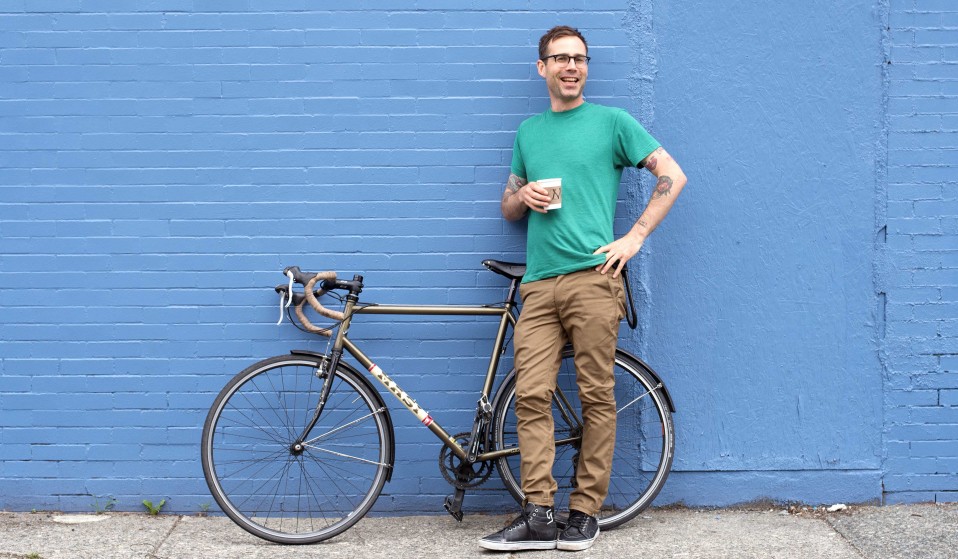 In our latest story from The Commuter Journal – a cycling paper made by Huck and Levi’s® Commuter™ – we meet surreal artist Andrew Pommier, who has criss-crossed the Pacific Northwest on his trusty touring bike.

In our latest story from The Commuter Journal – a cycling paper made by Huck and Levi’s® Commuter™ – we meet surreal artist Andrew Pommier, who has criss-crossed the Pacific Northwest on his trusty touring bike.

Andrew Pommier is an inspired illustrator and painter based in Vancouver. He spent his younger years eating, sleeping and dreaming about skateboarding, but after finding a likeminded creative community in Canada he embraced a career as an artist, producing animations for the likes of MTV and Fuel TV. Pommier has taken his creepy characters to solo exhibitions around the world from LA and New York to Tokyo and Paris and these days a lot of his inspiration comes from rolling around the rainy streets of the Pacific Northwest on his trusty bike. Here, he describes how riding a bike has changed his experience of the city. 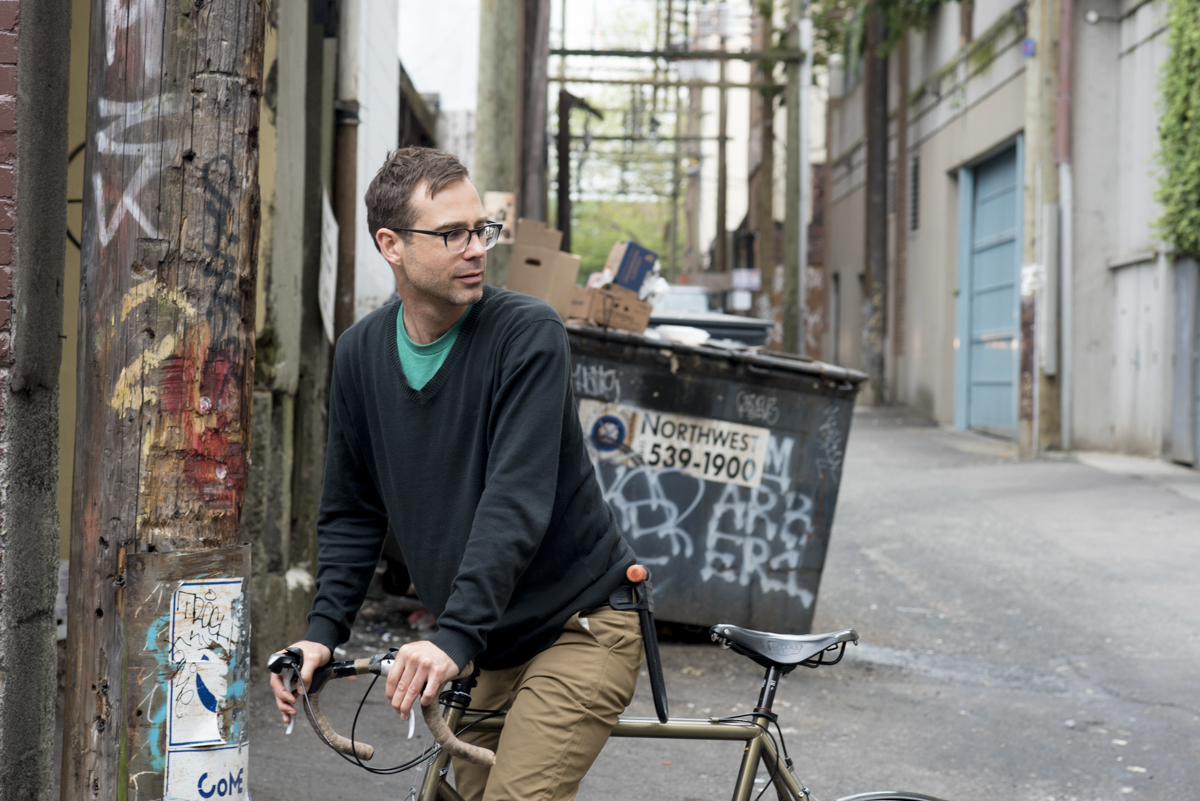 “My first memories of learning to ride a bike were probably around four or five years old. I had been totally stoked on my Big Wheels tricycle but when I got an orange metal kids’ toy bike – with plastic spokes and training wheels on the back – I didn’t look back. Once I had found my balance I moved onto a yellow bike with proper wheels and was off to the races. That was the start of my life as a cyclist. 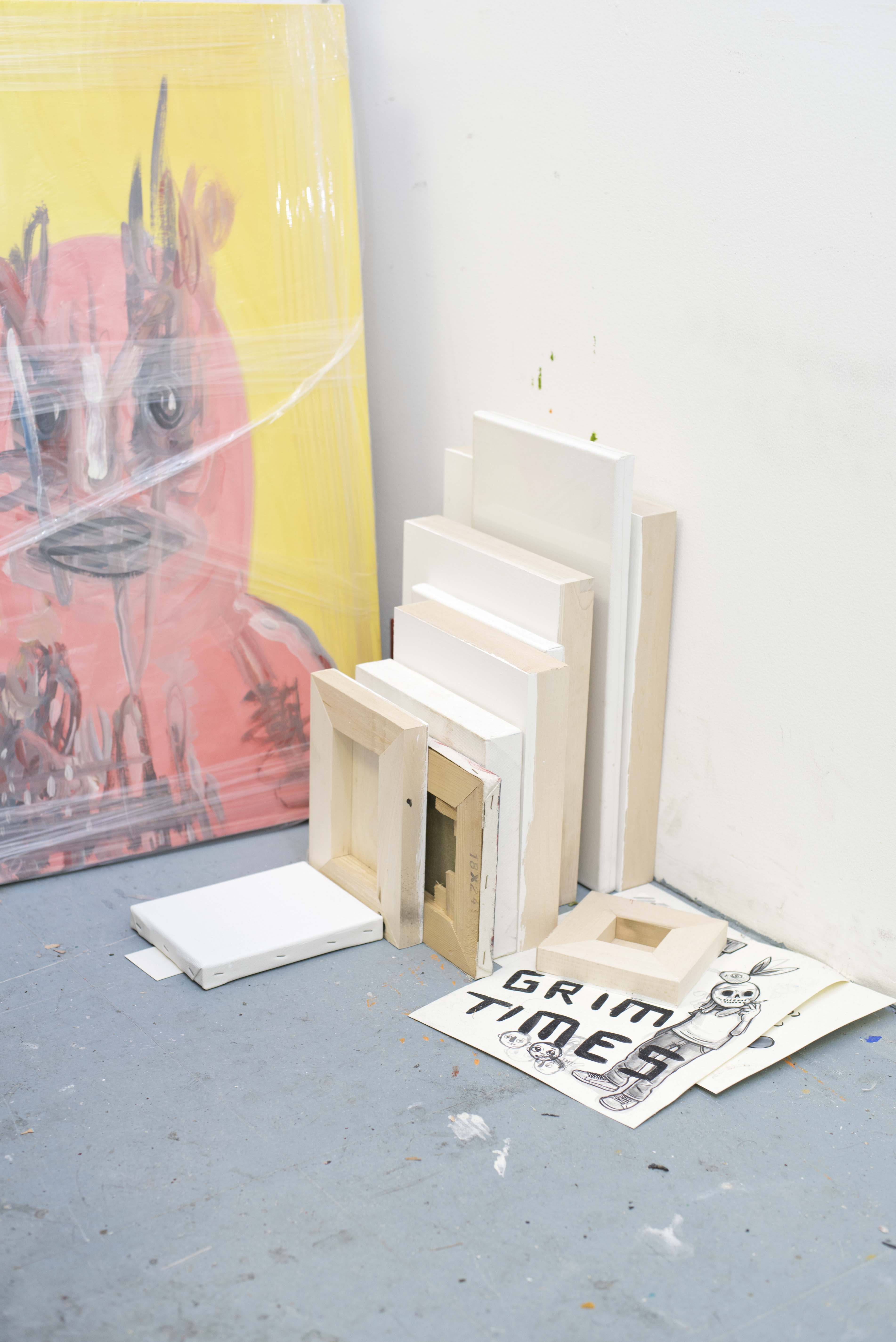 “Ten years ago I moved to Vancouver from Toronto, and all I had was an old modified mountain bike. I rarely used a bike in Toronto, as I preferred to roll on my skateboard, but I quickly realised that Vancouver isn’t great for getting around on a board (very hilly with rough rain-battered pavements), so I asked a friend to build me a bike that could get me comfortably up and down the hills. 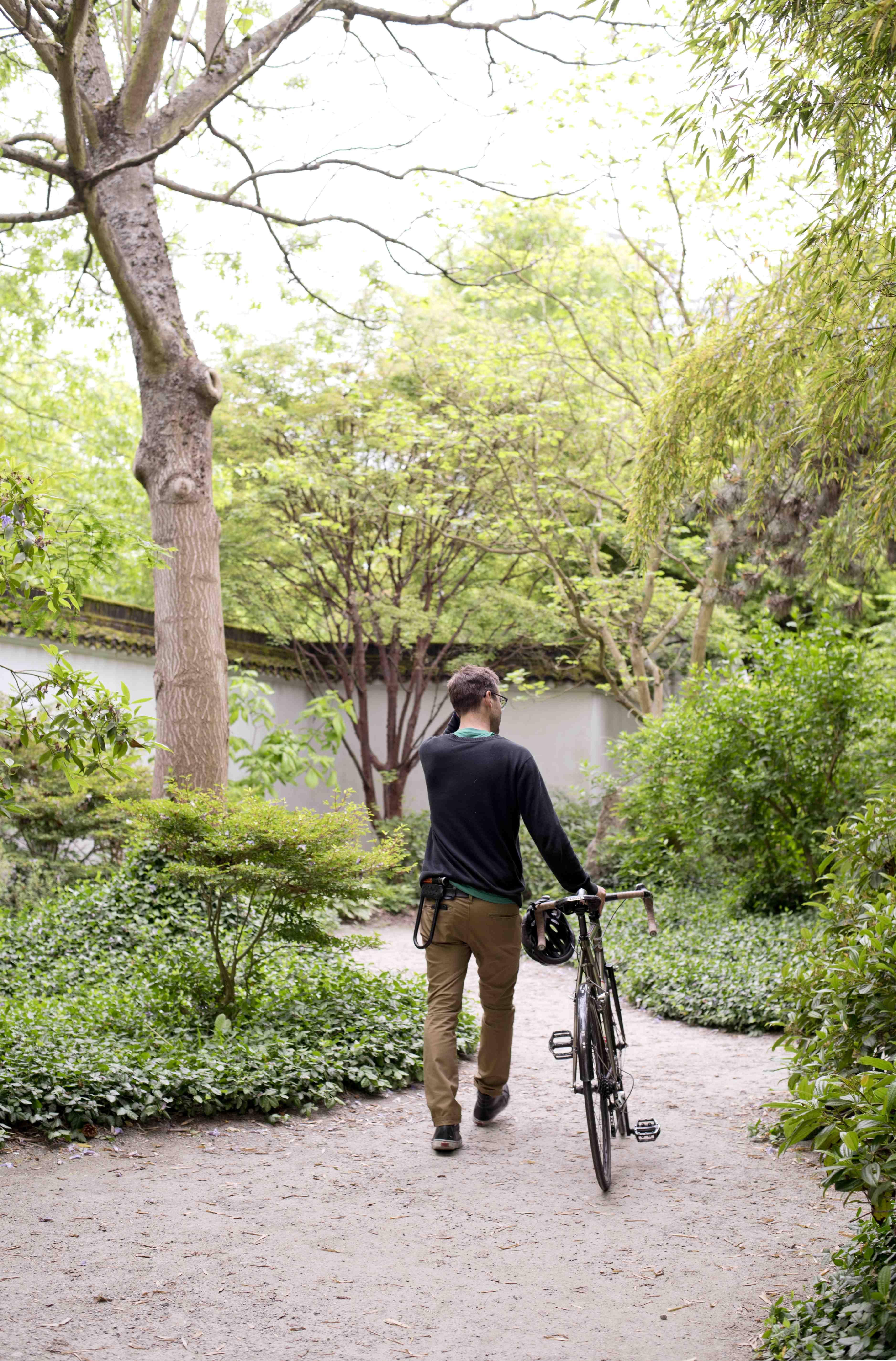 After a few years of riding these kinds of bikes, built of used parts – and a brief love affair with riding brakeless fixed-gear bikes (which is a little nutty, but really fun, if you consider the terrain of Vancouver) – I treated myself to a new, fresh-off-the-floor light touring bike. My new bike is great and super fun and has changed my experience of cycling in the city, allowing me to ride anywhere regardless of the steepness of the hills. 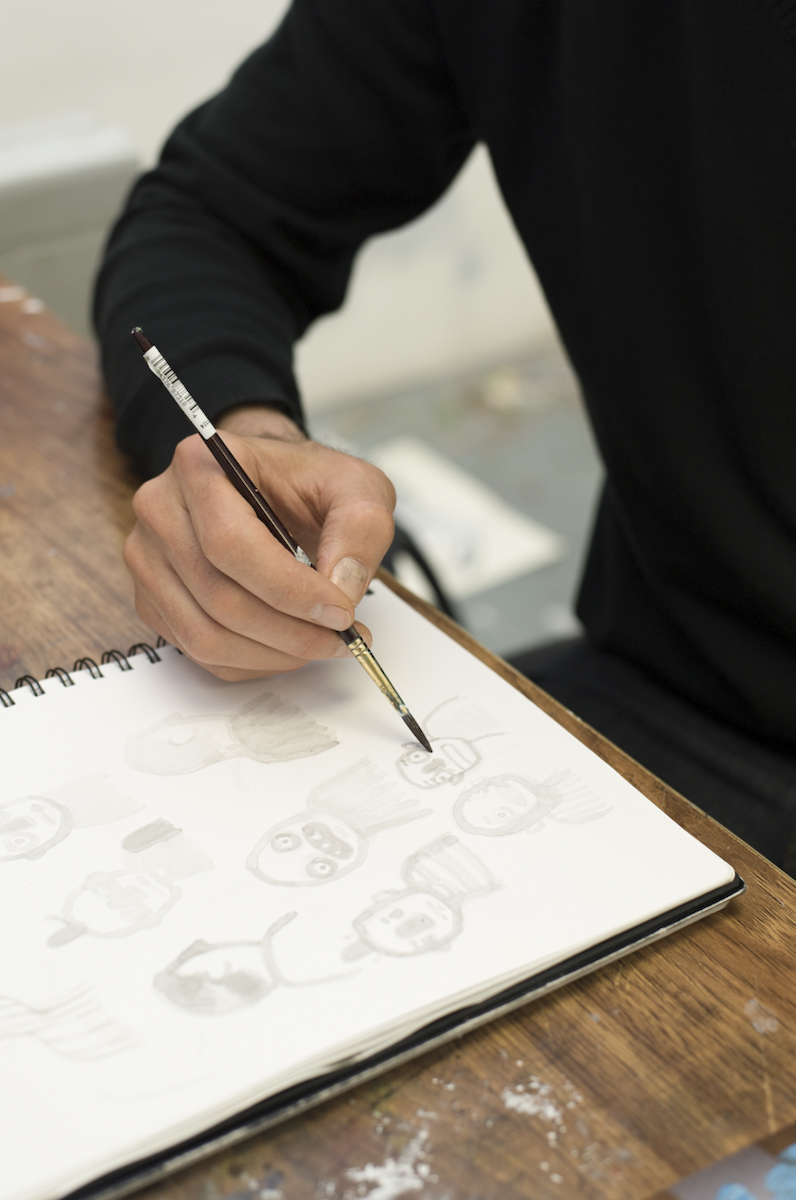 “I now ride all year-round, despite the infamous rain, which I’ve never really minded. For me, the rain is way better then the snow and freezing winters out East. I’ve never ridden in the snow but I would tackle the bitter cold in Toronto if the roads were dry, which wasn’t that uncommon. 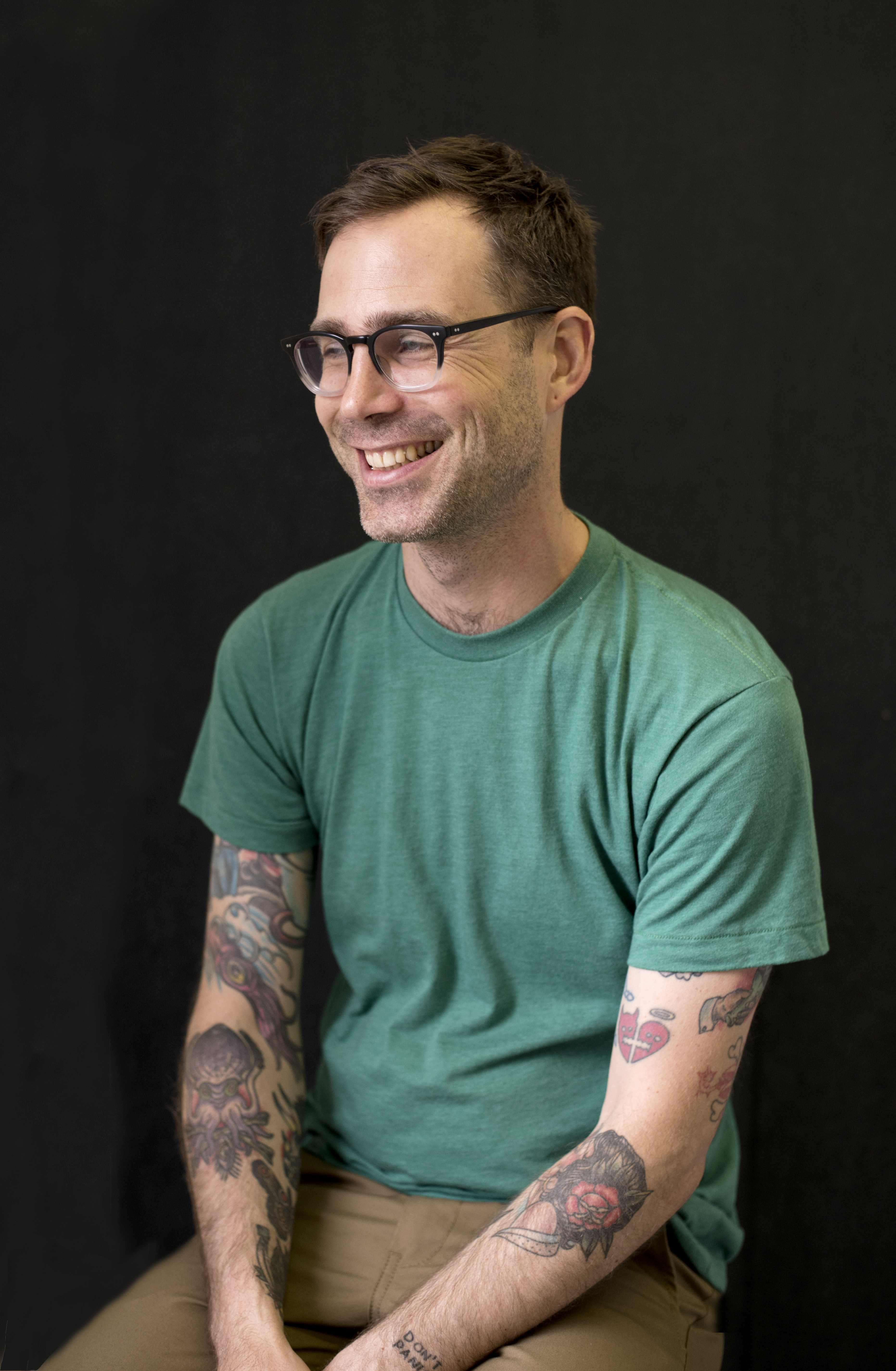 “Riding in Vancouver is a different story. It makes you realise how easy it is to bike in other cities. Every day I have to ascend a big hill that lies between my studio and home. Compared to that, biking around Portland or Berlin is easy rolling. Whenever I go away from Vancouver for too long it takes me a week or so to get back into hill-climbing form. 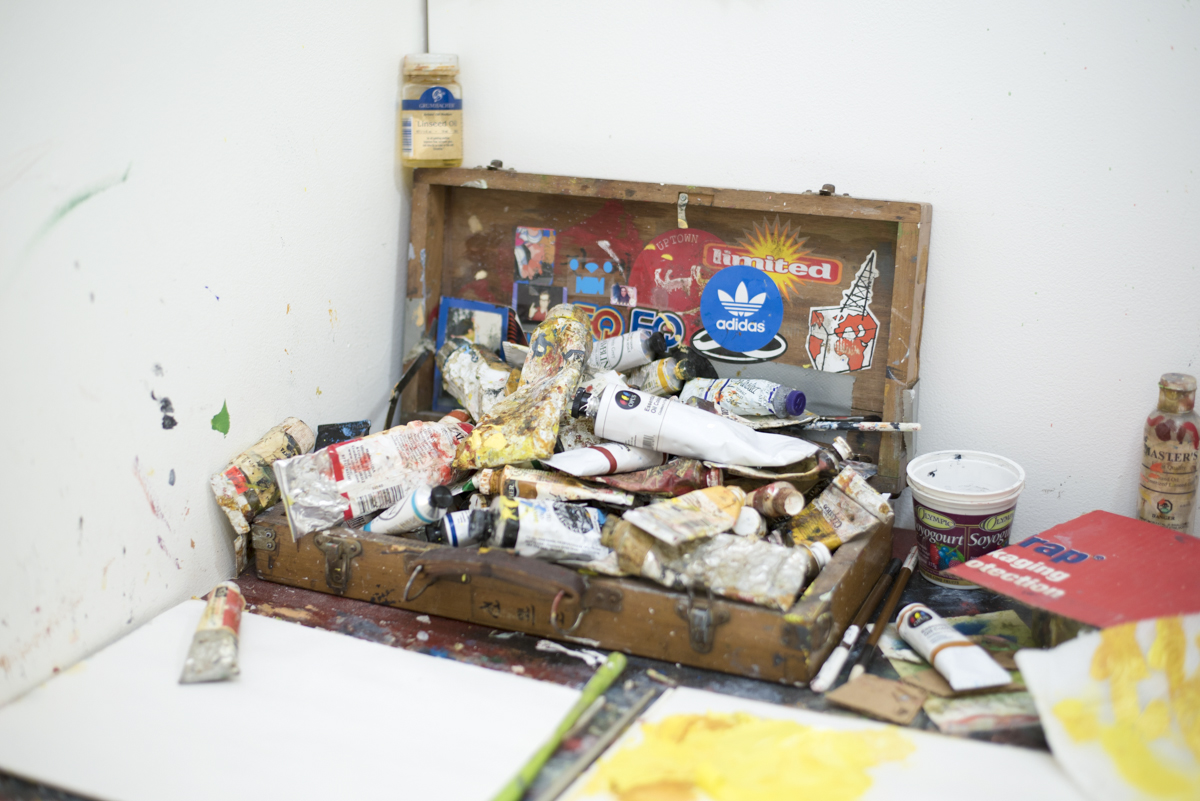 “I pretty much haven’t been without a bike since that first Big Wheels trike. My family was really active when we were young so biking was our primary mode of transport. In the summer my mom insisted that my brother and I both ride our bikes to any sporting activities (soccer, swimming lessons, track meets) and that gave me a good foundation to be a daily rider as an adult.

“I will always try to avoid driving and public transport when I can. I relish the freedom a bike gives me.”

Linkedin
RELATED ARTICLES
OTHER ARTICLES
After rewriting the indie rulebook with her devastating songs about romantic longing, the singer-songwriter is now imagining a future in which the artist is no longer a product.
Steel City is often overlooked when it comes to the country's cultural radar despite its role in shaping electronic music.
Students are being left to languish in unsafe housing, in some cases leading to serious health complications.
With the UK now set to run out of vaccines, people working in the sex industry – particularly outside of major cities – have been left especially vulnerable, reports Brit Dawson.
To mark the premiere of his new documentary on surfing giant Gerry Lopez, the filmmaker and former pro skateboarder sits down to share his unique brand of wisdom.
As the Criminal Bar Association enters its fifth week of action, criminal barrister Russel Fraser explains why the legal professionals have walked out and how action is likely to escalate.