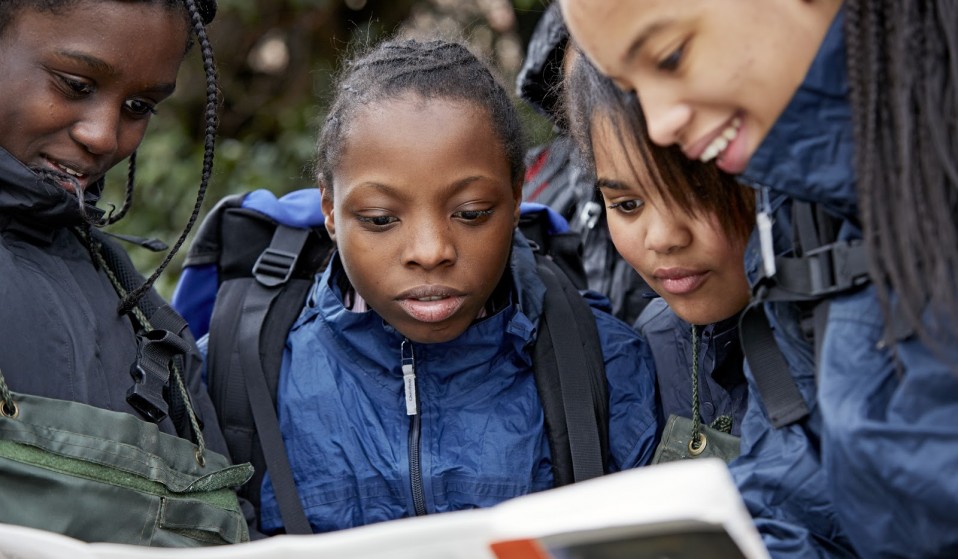 Young Brits are facing an epidemic of anxiety, but the Outward Bound Trust is turning things around for teenage girls by getting them out in the wilderness.

Hiking through wild mountain terrain through hail and snow, sleeping in a tent under the cold night sky: this wasn’t always Olivia’s idea of a good time.

“I hate walking,” she says, “or at least I did.” Afflicted with anxiety that would shut down her entire body and leave her “unable to breathe, think, talk or even move,” she describes herself – before a life-changing trip with educational charity The Outward Bound Trust – as “a hardly-leaves-her-bedroom kind of girl.”

Olivia’s first night in the wild was a sleepless one. She remembers lying awake in the dark worrying that she wouldn’t cope or get through the week-long programme. “I really missed home, and didn’t feel comfortable at all. Nothing sounded worse to me than voluntary walking for miles and miles, up mountains and through rivers.” 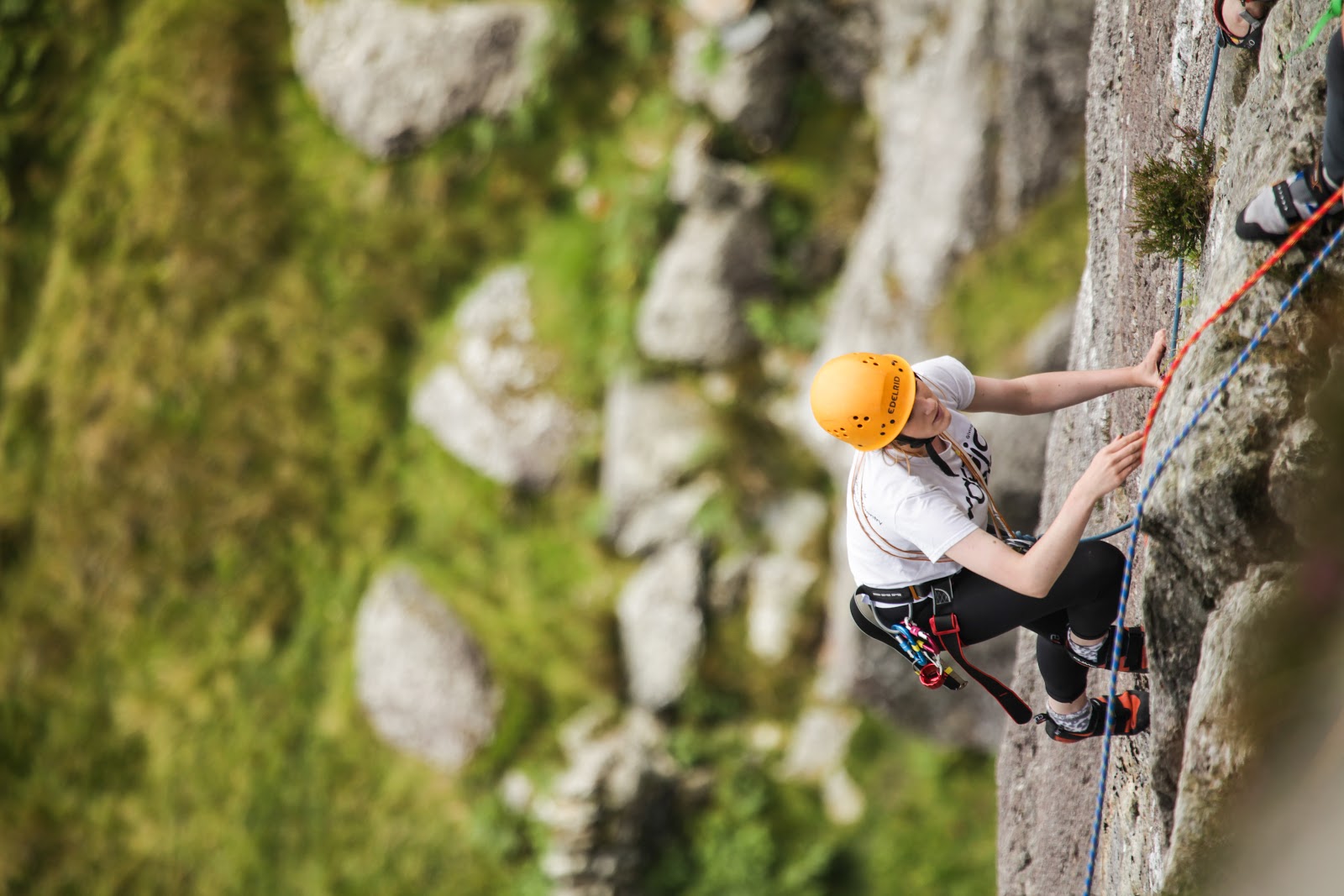 To start with, the experience was tough. “I did a lot of complaining,” says the teen, who hauled herself through mud, sleet and howling winds. But then something started to shift. “I actually began to love it. I loved being out in the open and not feeling constricted or claustrophobic. I didn’t feel like I was running out of air to breathe.”

As she took part in adventurous outdoor activities – with help from teammates and encouragement from instructors – Olivia began to push herself to new limits: “I gained insane amounts of resilience, became much more positive and got rid of the anxious voice in my head,” she says.

It’s hard to talk about one short vacation “changing everything” without sounding like a cliché. “We all roll our eyes at how naive this sounds,” she says. “But I’m being serious when I say that this really changed me. It almost wiped the anxiety straight from my personality. Almost a year on, I am off all of my medication and have stopped therapy. I am less fragile than I thought I was.”

The mental health problems and inactivity that defined Olivia’s life before she went on the trip aren’t unusual for teenage girls in the UK. One in four young women have symptoms of anxiety and depression (the figure for young men is one in six) and school-age girls participate in about half as many sporting activities as boys. Kids of all genders run around less than their parents did; it was found in 2016 that young British people spend less time outdoors than prison inmates.

“Time spent looking at screens, social pressures, consumerism, everything being more instantly accessible – all this means that people are living lifestyles that are a lot less healthy,” says Alex Bennett of the Outward Bound Trust’s Head of Corporate Partnerships.

The organisation aims to change this, and has been building the confidence, resilience and emotional balance of its participants through challenging physical activities in the wilderness since 1941, when it was founded as a training school for merchant seamen. 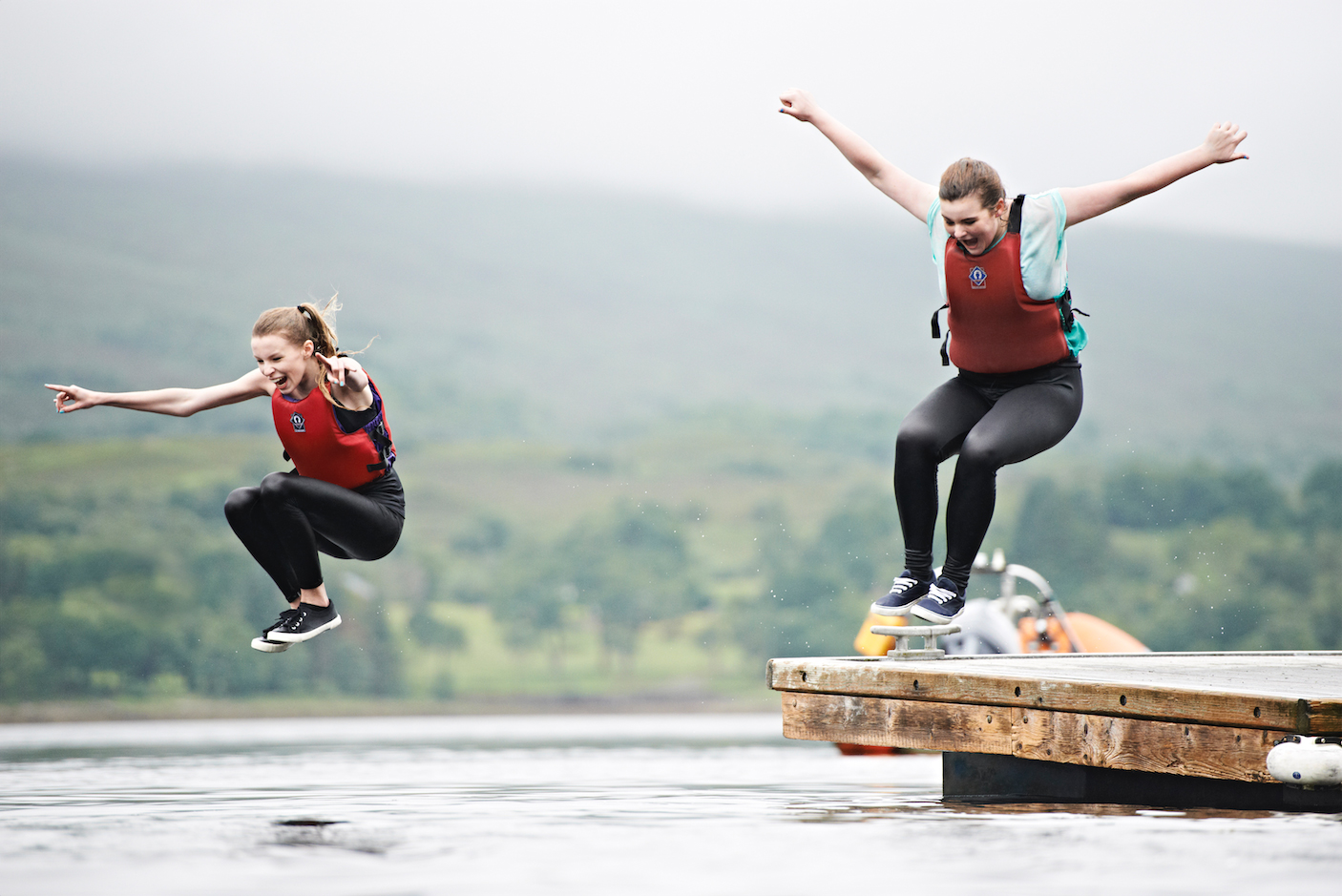 Now the Trust has six activity centres – in Snowdonia, the Lake District and the Scottish Highlands – and runs various courses, from summer adventures to special trips for school classes and youth groups, involving activities like building shelter, lighting fires and rowing across lakes. There’s a focus on personal development as well as the pure rush of the moment, and funding is available to help a wide range of kids take part.

“It’s about showing all young people that they can create the future,” says Lucy Sharma, The Outward Bound Trust’s Corporate Partnerships Lead. “Life isn’t something that happens to you. It’s something that you go out and create.”

That’s true for all genders, but The North Face is ensuring that young women hear this message loud and clear this summer as part of its She Move Mountains campaign, which aims to inspire a new generation of fierce female explorers.

The company is funding spots on Outward Bound courses for 1,500 young women, as well as enabling 120 girls from a school in East London to go on a weekend excursion and organising a special seven-day adventure in Snowdonia for 24 young women, who can apply to be part of the experience.

Those who sign up should be prepared to have the scripts of their lives totally rewritten. Zara is another teenager who went on a week-long Outward Bound summer adventure.

“When I got back,” she says, “I quit all the things that made me unhappy. I applied for a job that I actually want to do. I decided that I’m good enough to go to university and I’m going to move away from home, which has always been a really scary thought for me. 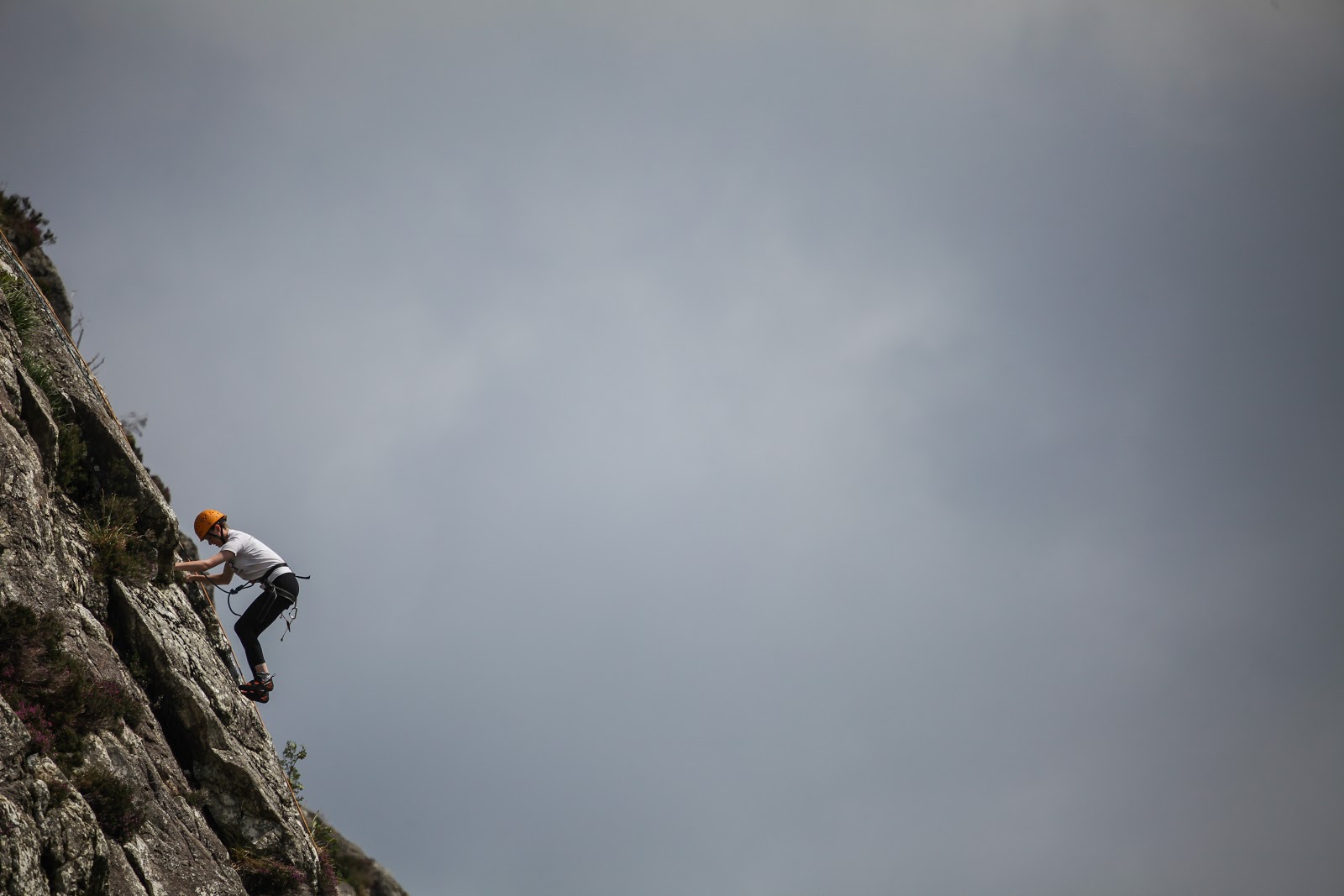 “My parents are so happy,” she adds. “They haven’t seen me this happy in a while. [The trip] actually made a permanent dent on the whole rest of my life. I’m making decisions that are purely for me. Right now is the only time to do it. I’m really excited now – I feel alive.”

*Names have been changed and stories do not come from the people represented in these photos.

The Outward Bound Trust is running a Serious Adventure programme for females aged 13-19 in the UK this summer. Apply today and The North Face will sponsor 50% of the cost

Linkedin
RELATED ARTICLES
OTHER ARTICLES
Photographer Arthur Grace recalls travelling through the Soviet Bloc and finding ways to evade the surveillance of his work.
50 years since its inception, and the campaign calling for recognition that capitalism depends on domestic labour is as pertinent as ever.
Photographer David Hoffman recalls documenting the extreme wealth inequality around Tower Hamlets and Hackney int the 1980s.
Over a dozen Stop Deportation activists locked themselves to each other outside a detention centre to prevent coaches taking those due to be on the Rwanda deportation flight from leaving.
The last few years have seen an increase in LGBTQ-led initiatives to feed the hungry, with many finding ways to stay afloat despite the challenges.
Finland-born photographer Sirkka-Liisa Konttinen looks back on her decades-long documentation of life in Northern England.