Outdoor / Bikes / In Pictures: Epic bike journey down the Pacific Coast, from Vancouver to San Diego 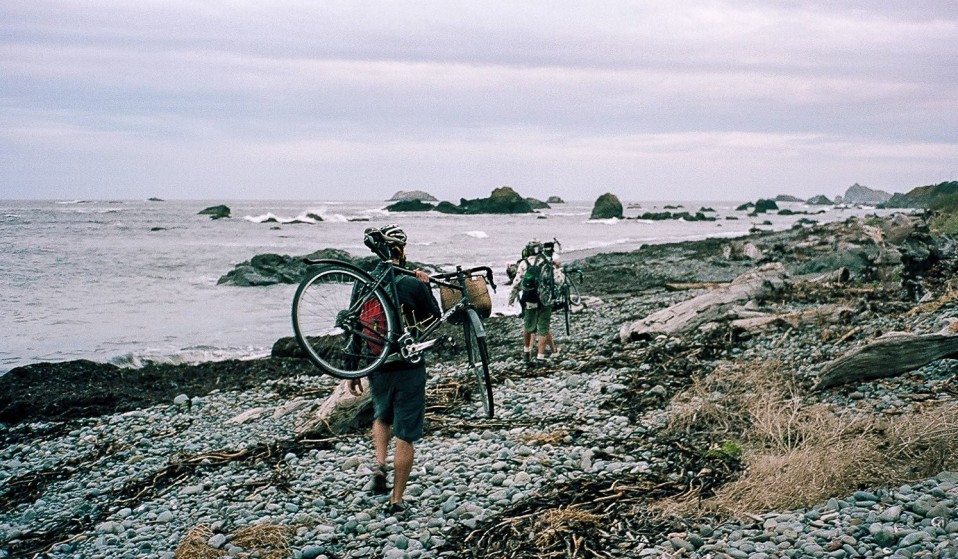 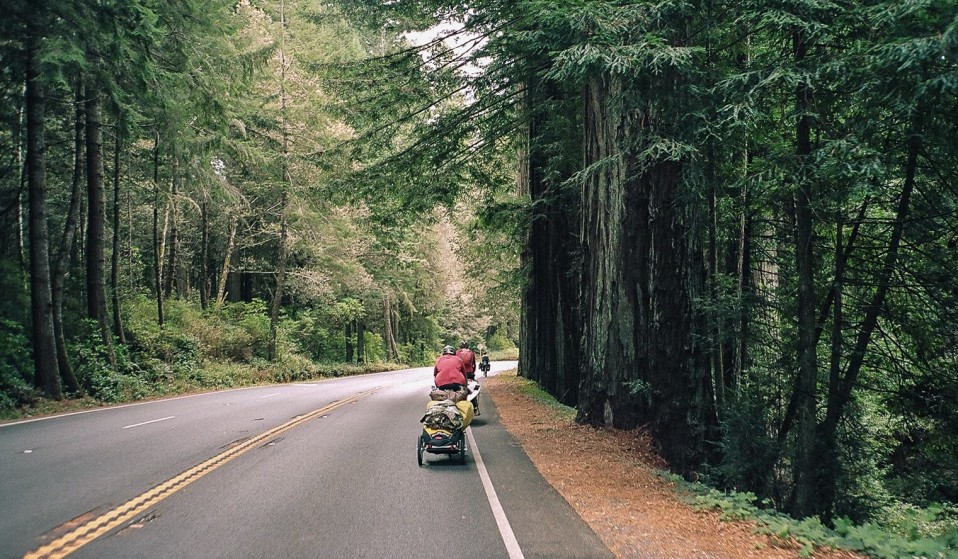 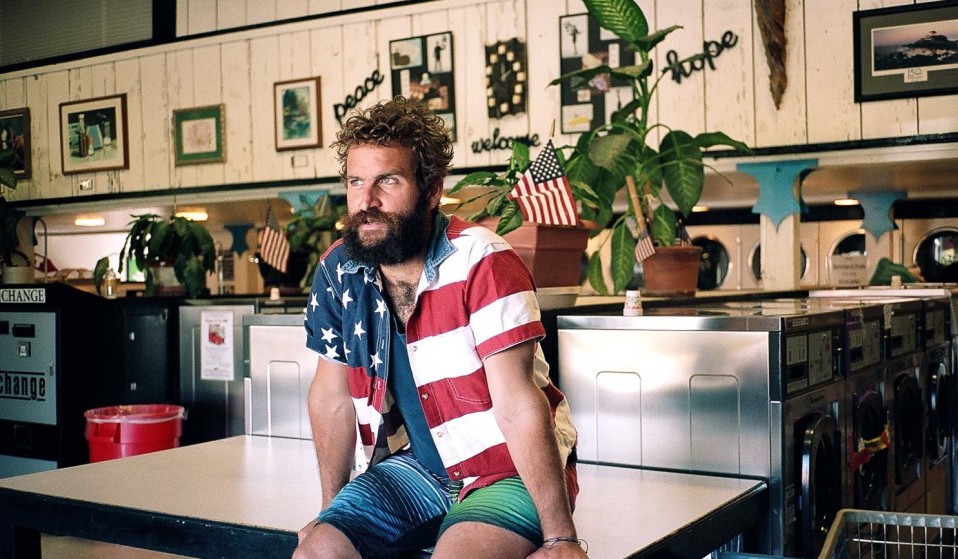 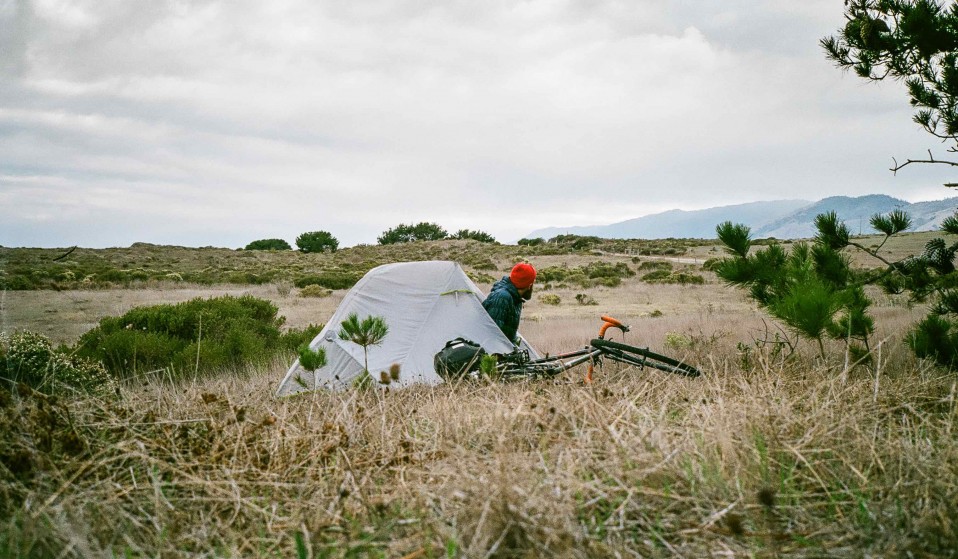 Memories of a long bike ride, from Vancouver to San Diego, peppered with open vistas and strangers that turn to friends.

Memories of a long bike ride, from Vancouver to San Diego, peppered with open vistas and strangers that turn to friends.

Bike touring isn’t just about what bike you ride, or how many kilometres you average each day. It’s about slowing down, absorbing the landscape instead of speeding by, and connecting with the people you pass. As a photographer, it’s the ultimate adventure, a chance to see things I’d never normally spot and stop whenever I please. Add to that freedom the unique joys of riding solo and you open yourself up to unexpected twists that travelling by car or with a group simply don’t allow for.

Highway 1 down the West Coast of the United States, from Vancouver to San Diego, is a hugely popular route for the cycling obsessed. And it’s not hard to see why. The epic scenery – from rugged mountains and huge Redwoods in the north, to warm pacific vistas and red cliffs in the south – are enough to entice almost anyone. But when I set out alone in early Autumn to take in this storied route, it wasn’t just the views I was looking forward to. It was the strangers I knew I’d meet. 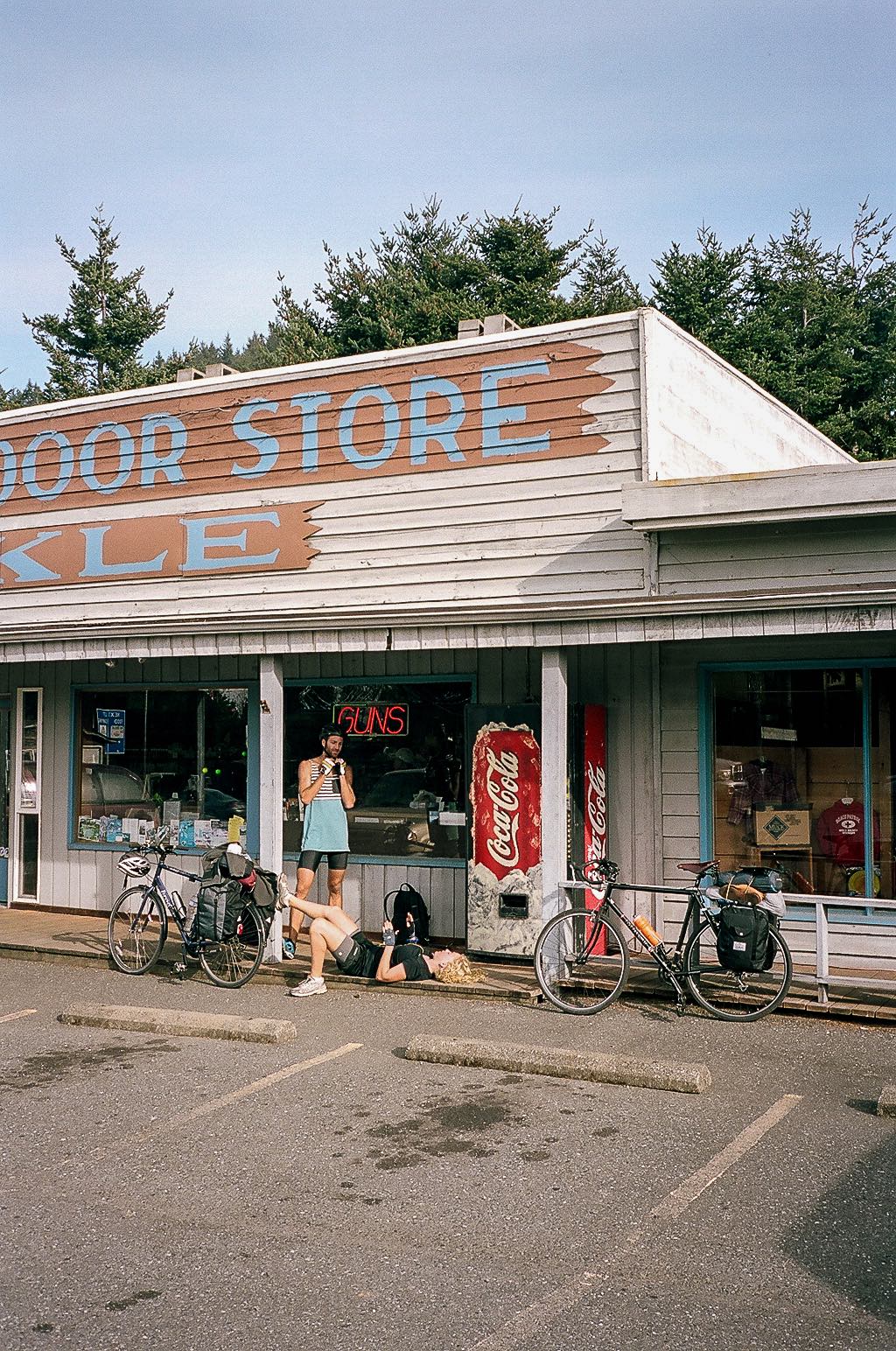 One day, I ended up at a church in Crescent City on the border between Oregon and California. The church plays host to anyone arriving by bike and that night I shared the floor with fifteen others. A German scientist in a tent, a burly Australian pulling a surfboard on a trailer, a French couple carting a rottweiler in a dog box, and a guy from Portland living off “peanut butter soup”, which consisted of mixing peanuts into peanut butter. You can stay as long as you like providing the church is clean on Friday mornings for the weekly knitting club. 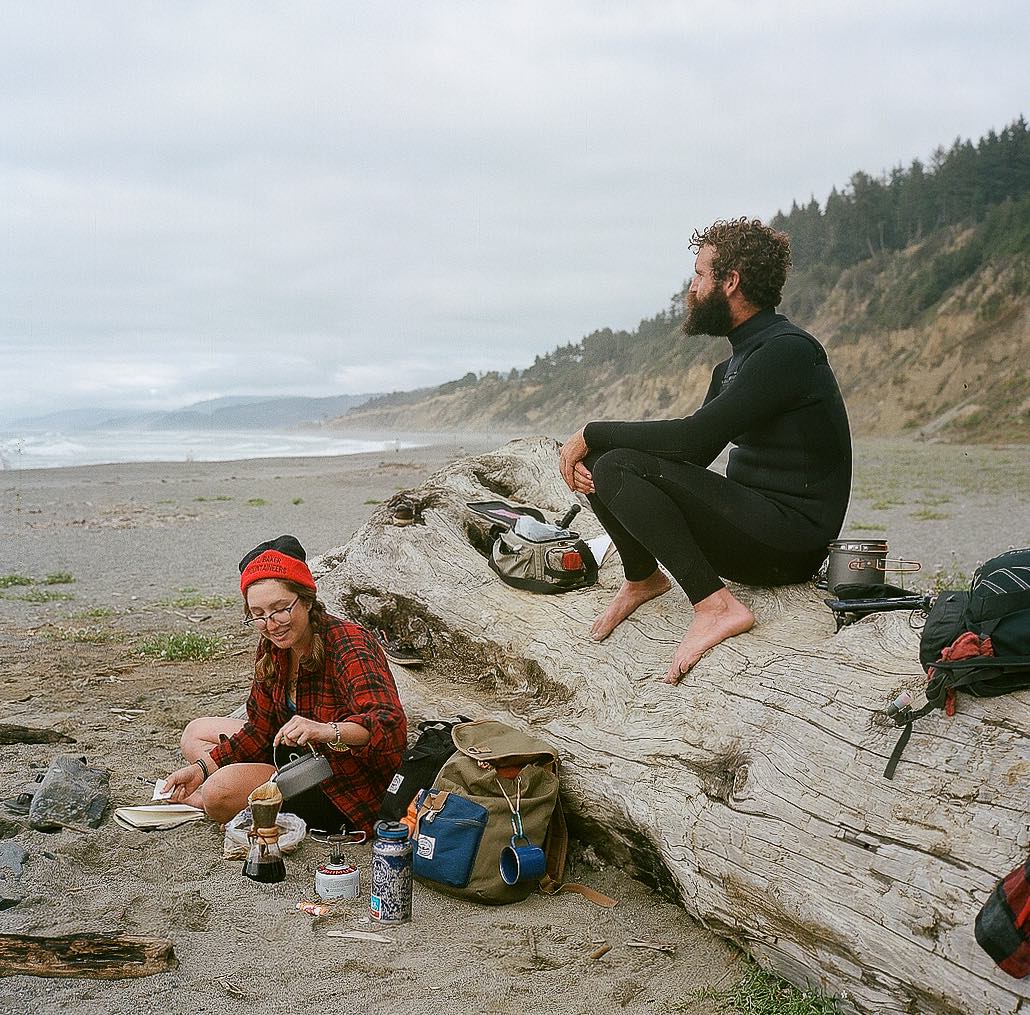 It was here that the Redwood Orphans were formed. Evie, a sci-fi writer from Bellingham, Ben the bearded Australian in a Stars and Stripes shirt, a bike mechanic from Seattle called Tommy, Richard, the peanut butter-loving Portland local and myself. A group of total strangers, now good friends, who met on the open road. 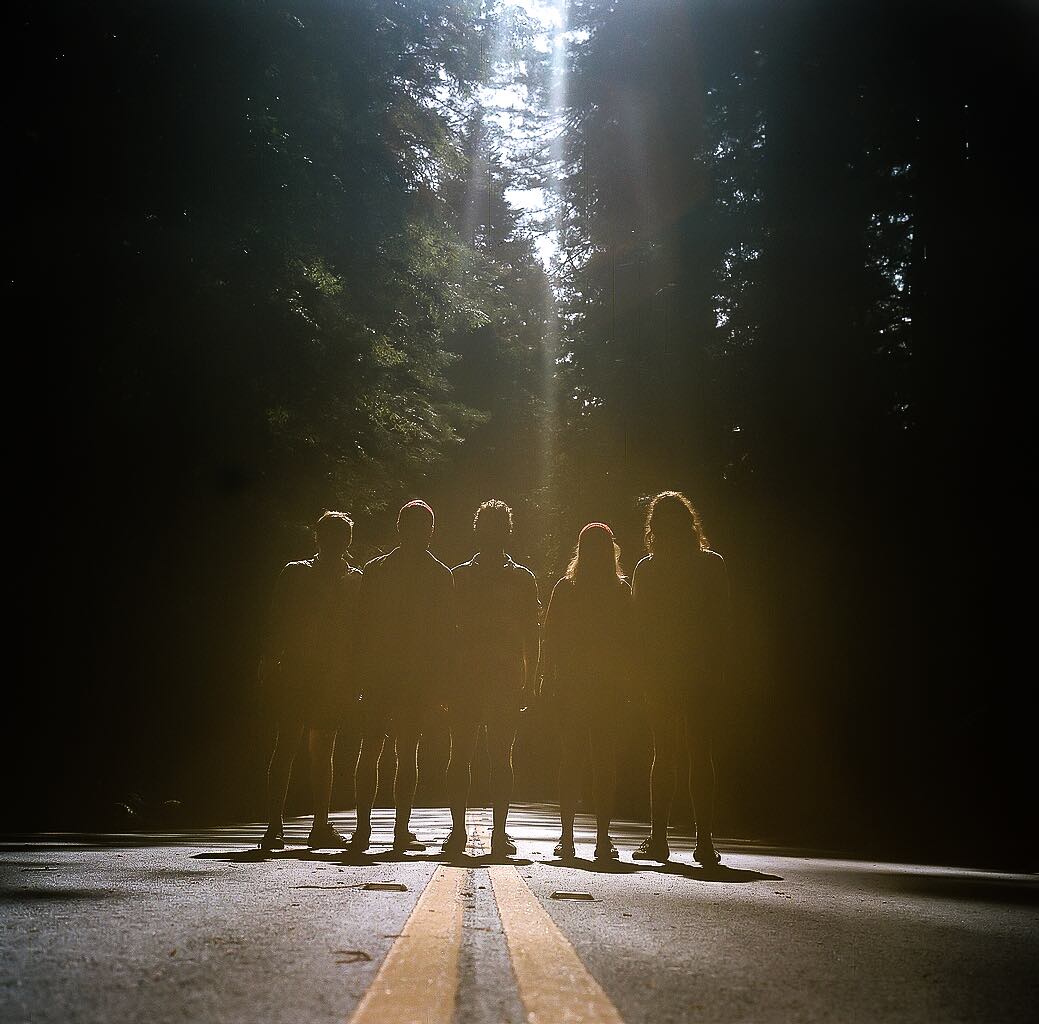 For the next two weeks we rode together through the Redwoods of Northern Cali, spending our mornings fuelling up on coffee and pancakes and our nights sleeping under strung-up tarps. One night, in a small spot just north of Manchester, we slept next to the town’s fire truck in an old barn; in Santa Cruz we met a hospitable barista who let us take over his backyard. Travelling by bike seems to open people up to you; they want to know your story, where you’ve come from, and where you’re heading. One day, a guy in a line at a café in Southern Cali bought me lunch and gave me fifty bucks saying, ‘You gotta support the tour.’ 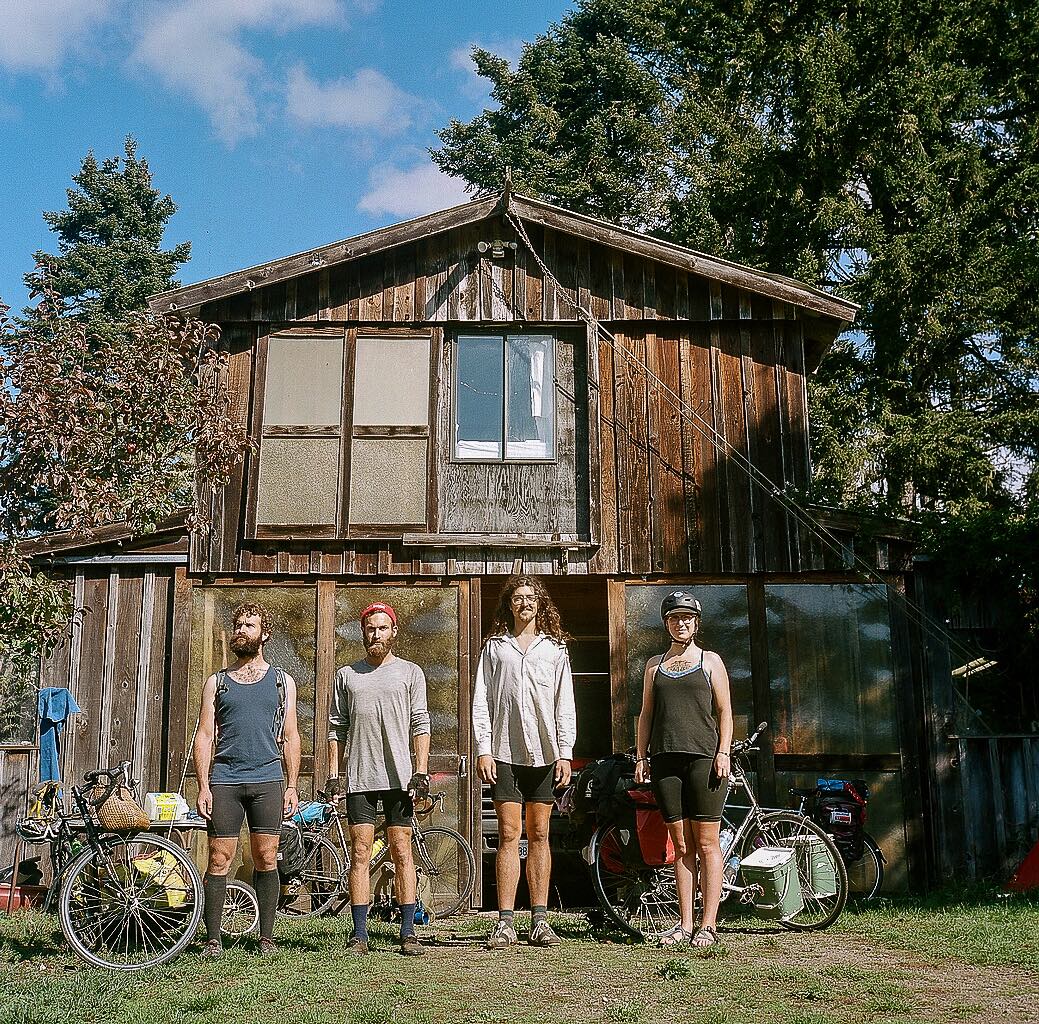 But as quickly as the Orphans had formed, we went our separate ways. By the time I was taking in the vistas of the Big Sur, I was riding solo again. And that’s the beauty of a long ride, for me. You’re never really alone.

Linkedin
RELATED ARTICLES
OTHER ARTICLES
Tristan O’Neill’s shots of dancers caught in moments of reverie at the height of rave’s golden age are a testament to the UK’s legendary club culture.
A new law change is enabling Britain’s donor-conceived children to know the truth about their origins – but campaigners say the fertility industry must do more to protect people.
A recent High Court ruling against the right to wild camp in Dartmoor National Park sparked the largest land protest in history – and campaigners say their fight is not over yet.
Following the release of his debut single, Deyaz talks battling addiction, dealing with his struggles through music, and building a budding music career from his living room.
Activists and campaigners are fighting back against new laws that would seriously undermine the ability to take industrial action, calling it an attack on fundamental workers' rights.
Filmmaker Laura Poitras discusses her new documentary which traces the remarkable life of the artist-activist and the impact of her battle against the US opioid crisis.