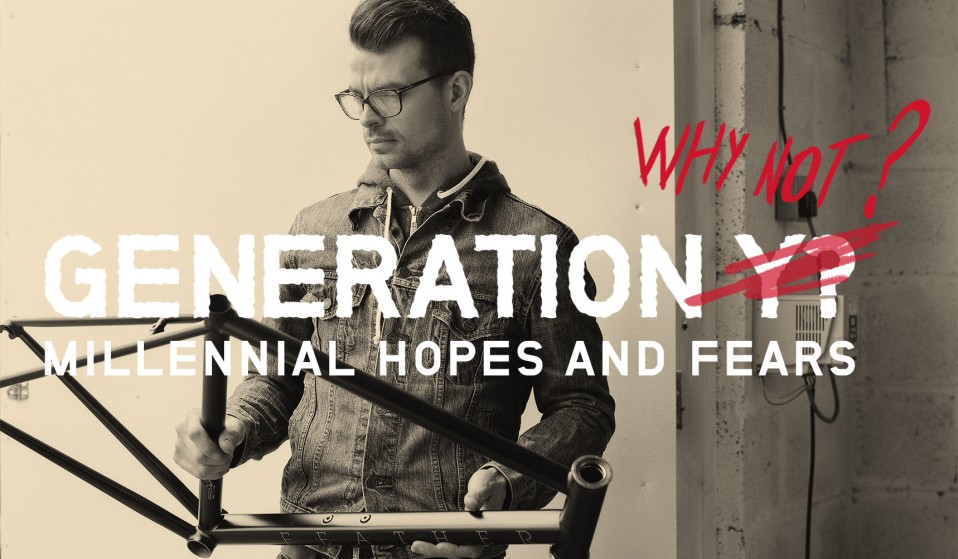 A near-death experience inspired former factory-worker Ricky Feather to follow his dreams and become one of the world’s most respected young bike builders.

A near-death experience inspired former factory-worker Ricky Feather to leave his dead-end job and follow his dreams. It was a gamble that paid off. Without any formal training, Feather has built a career as one of the world’s most respected young bike builders.

“My parents had me when they were seventeen and so neither of them had the time or money to go into higher education. As such, I never really saw university as an option. I left school when I was sixteen and became a welder in Leeds, making everything from oil pipes to JCB parts.

“I worked with a good bunch of lads but it was crap pay and the job was going nowhere; all the companies I worked for, bar one, have since gone out of business. What kept me going was my love for cycling. I was a sponsored BMXer and enjoyed riding a fixed-gear most nights. But my big wake-up call came in my early twenties when a colleague accidentally operated an industrial press while I was reaching inside it. My head became trapped and I was very nearly killed. 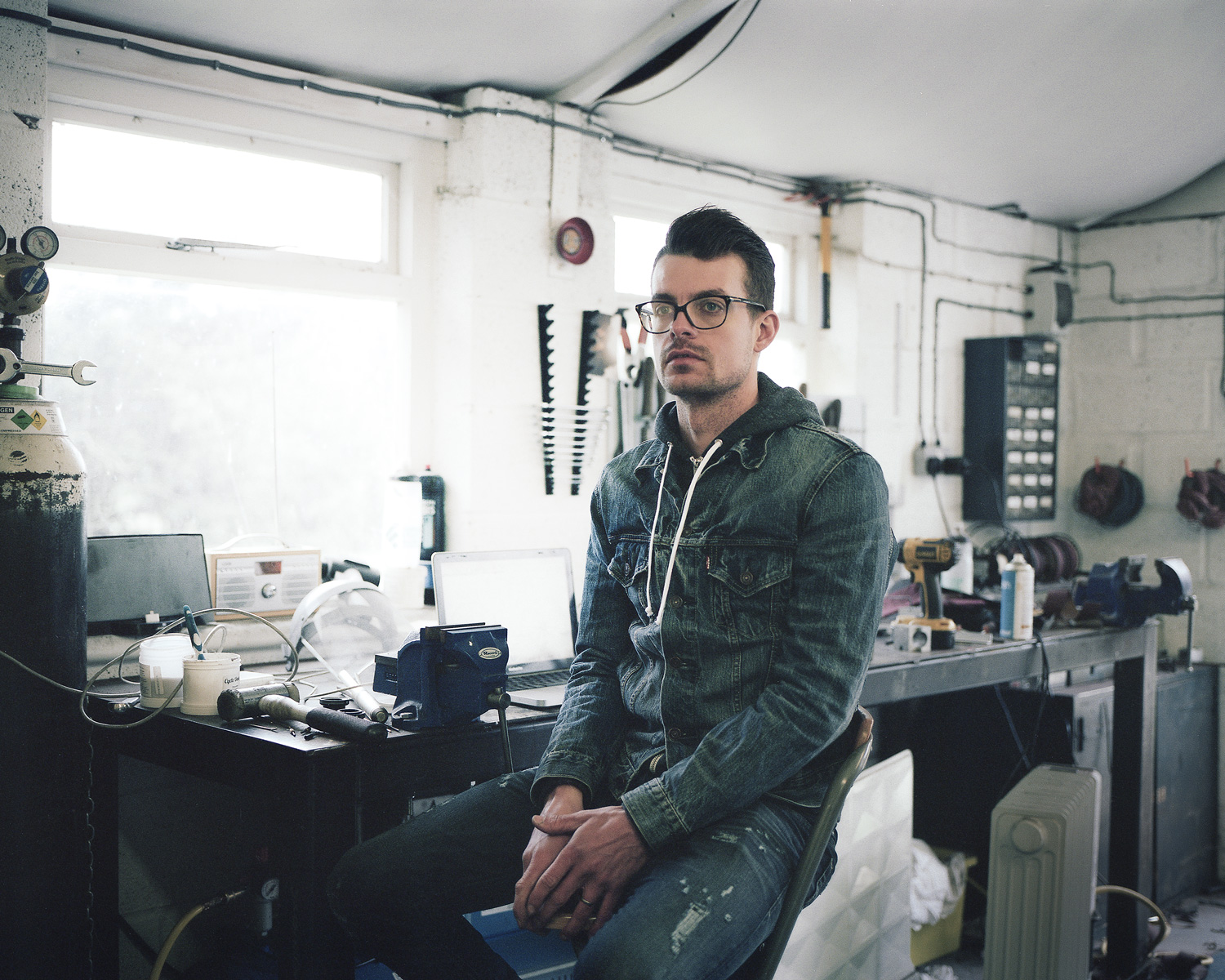 “It was then that I hatched a plan to combine my welding skills with my love of cycling by building my own bike frames. I taught myself how to do it online and built my first road bike a couple of months later. After I sold that one, I started making more in my father-in-law’s garage. It started off very slowly but a couple of years later I won a number of awards at the Bespoke Bike Show, including best in show. Things spiralled out of control and I ended up with a two-year waiting list with orders from around the world. I’m still working through that list now. 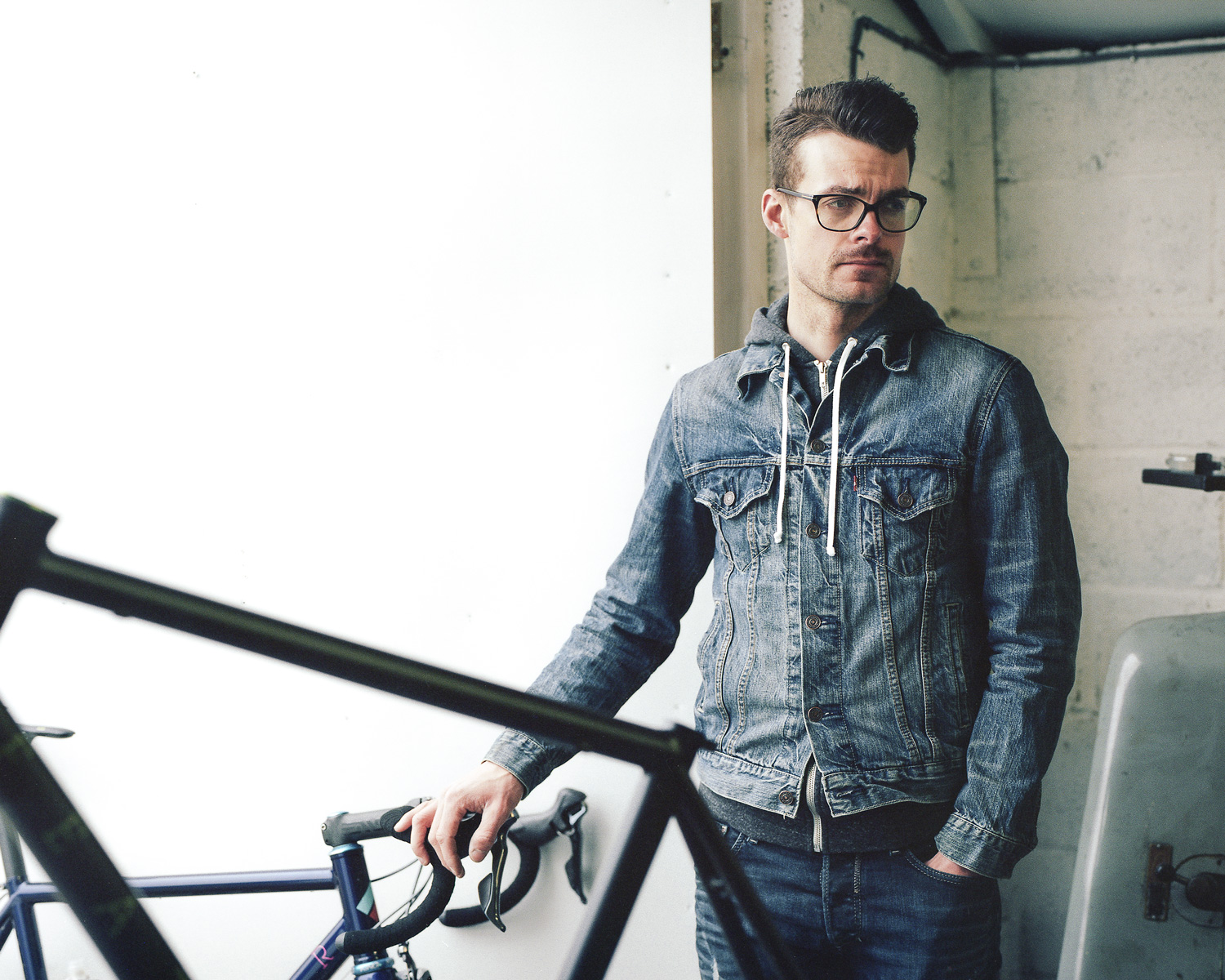 “Do I plan on expanding? Coming from a factory background, I enjoy grafting and getting my hands dirty, which is why I still make every bike by hand. So I won’t be growing the business anytime soon. I’m very happy with where I’m at right now; I make a pretty good living, have the time to ride almost everyday and I love my job.”

Linkedin
RELATED ARTICLES
OTHER ARTICLES
After building his reputation covering the US civil rights movement in the 1960s, the photographer went on to produce some of the most enduring images of the past century.
Photographer Becky Tyrell went down to the fading banger and stock raceway to meet a community desperate to keep it alive.
Activists and campaigners are fighting back against new laws that would seriously undermine the ability to take industrial action, calling it an attack on fundamental workers' rights.
Theo McInnes’s photos of the annual event provide an intriguing snapshot of contemporary Britain.
Following the release of his debut single, Deyaz talks battling addiction, dealing with his struggles through music, and building a budding music career from his living room.
A new law change is enabling Britain’s donor-conceived children to know the truth about their origins – but campaigners say the fertility industry must do more to protect people.