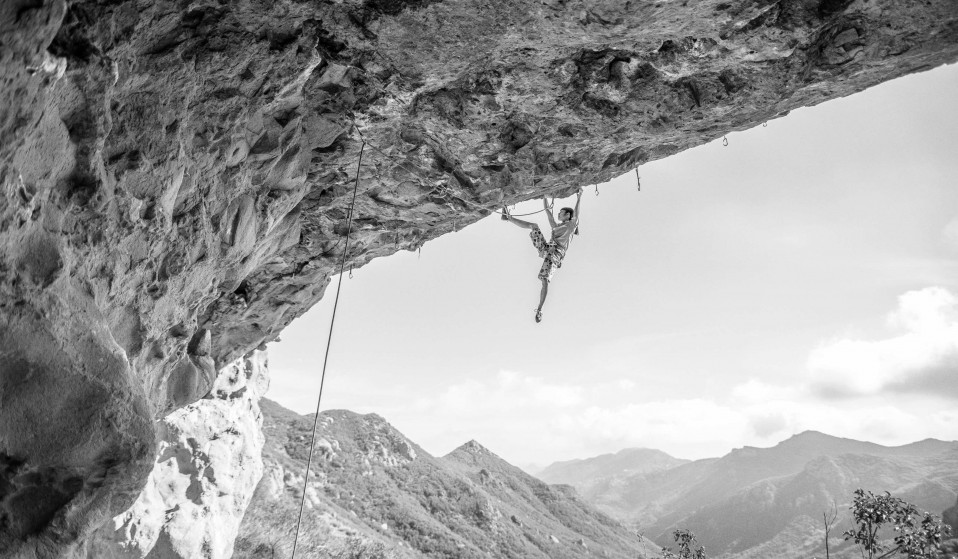 She began bouldering aged six, started smashing records at 11 and can outclimb her peers regardless of age or gender. Is Ashima Shiraishi the revolution that rock climbing needs?

She began bouldering aged six, started smashing records at 11 and can outclimb her peers regardless of age or gender. Is Ashima Shiraishi the revolution that rock climbing needs?

“I never really questioned whether I was weaker than the guys,” says Ashima Shiraishi, the five-foot-one, 17-year-old New Yorker who has often been called ‘the world’s most talented rock climber.’ “I always thought I had the same strength, and knew I was capable of showing what was possible.”

The blunt-fringed teenager is speeding through the neon-lit streets of Tokyo in the back of a car. It’s late March, the sun is setting in Japan and less than a week from now Shiraishi turns 17. Her quiet, frank conversational style is interrupted by the odd yawn. It’s been a long day spent spidering up sheer cliff faces in a secluded riverside climbing spot just outside the city. 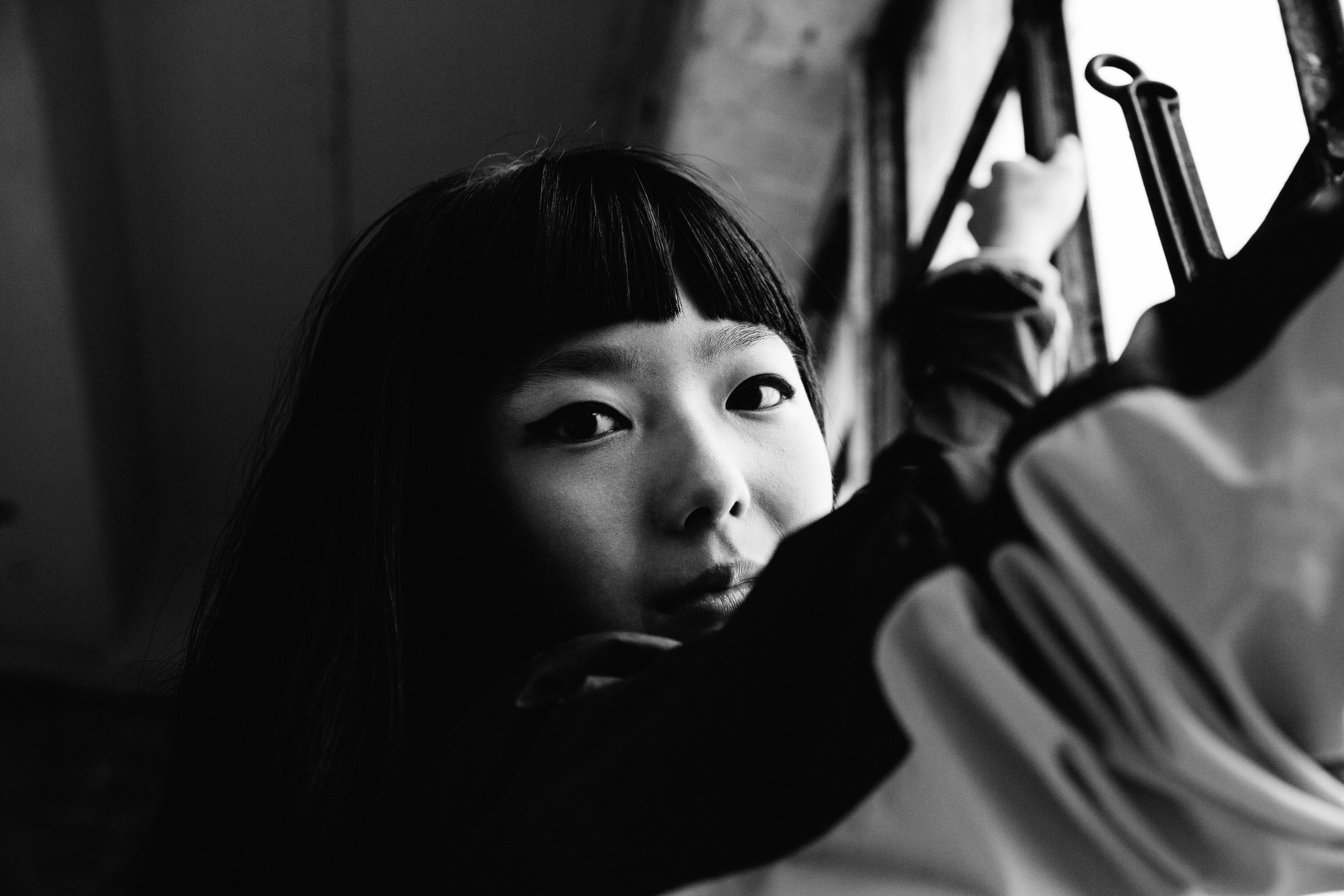 Shiraishi has won countless international competitions in both bouldering — climbing at low heights with no safety equipment — and sport climbing, which involves ropes, harnesses and anchors fixed to the rock. At 14, she scaled a natural rock formation at a level of difficulty that no other woman had completed at the time, at an age that no one, male or female, had matched.

But today was all about easier training climbs, as she’s resting a shoulder that popped out of place while training for the USA Bouldering Nationals in February, tearing the cartilage that supports the joint. She competed in the event a few days afterwards, and still came second, although the injury worsened. 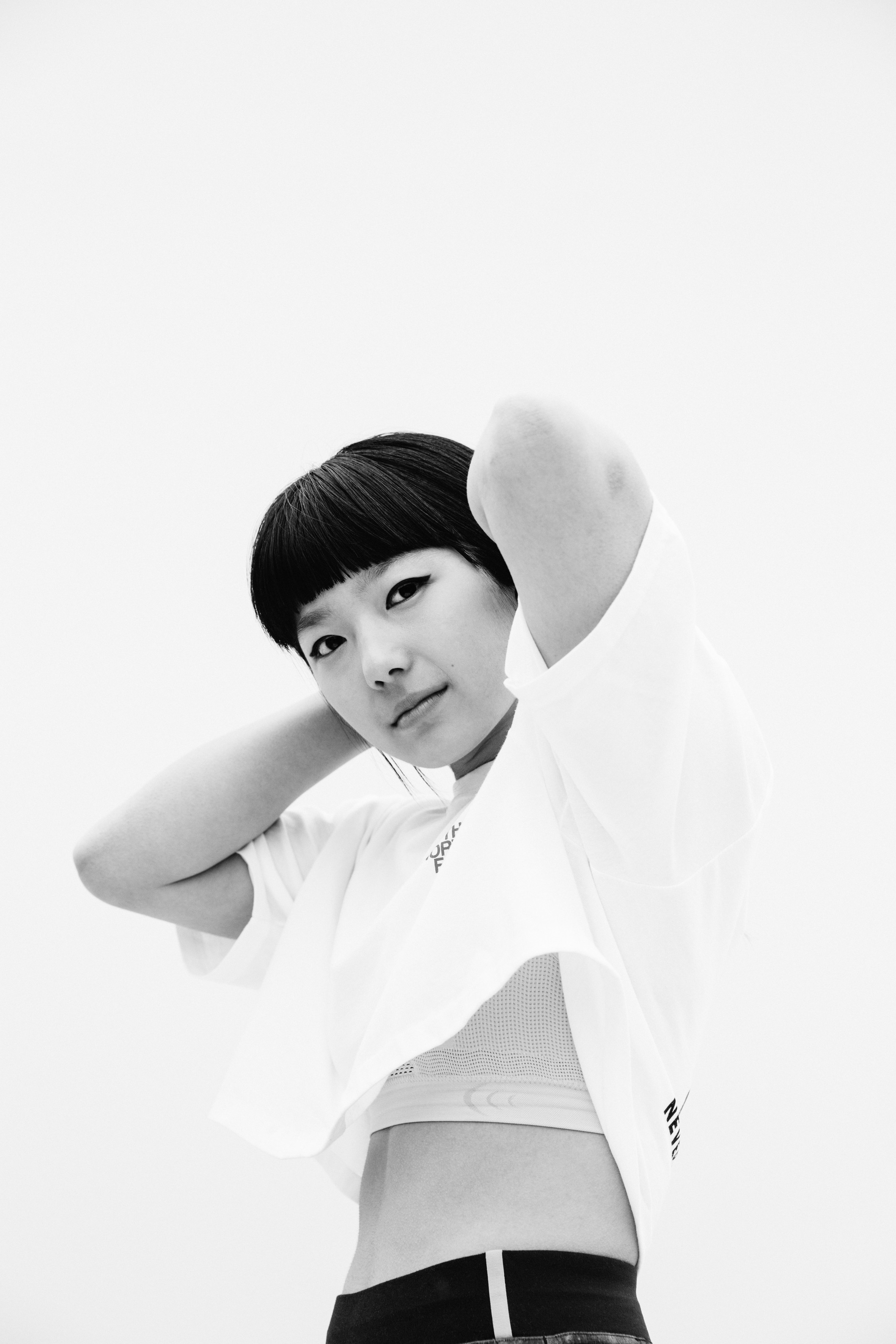 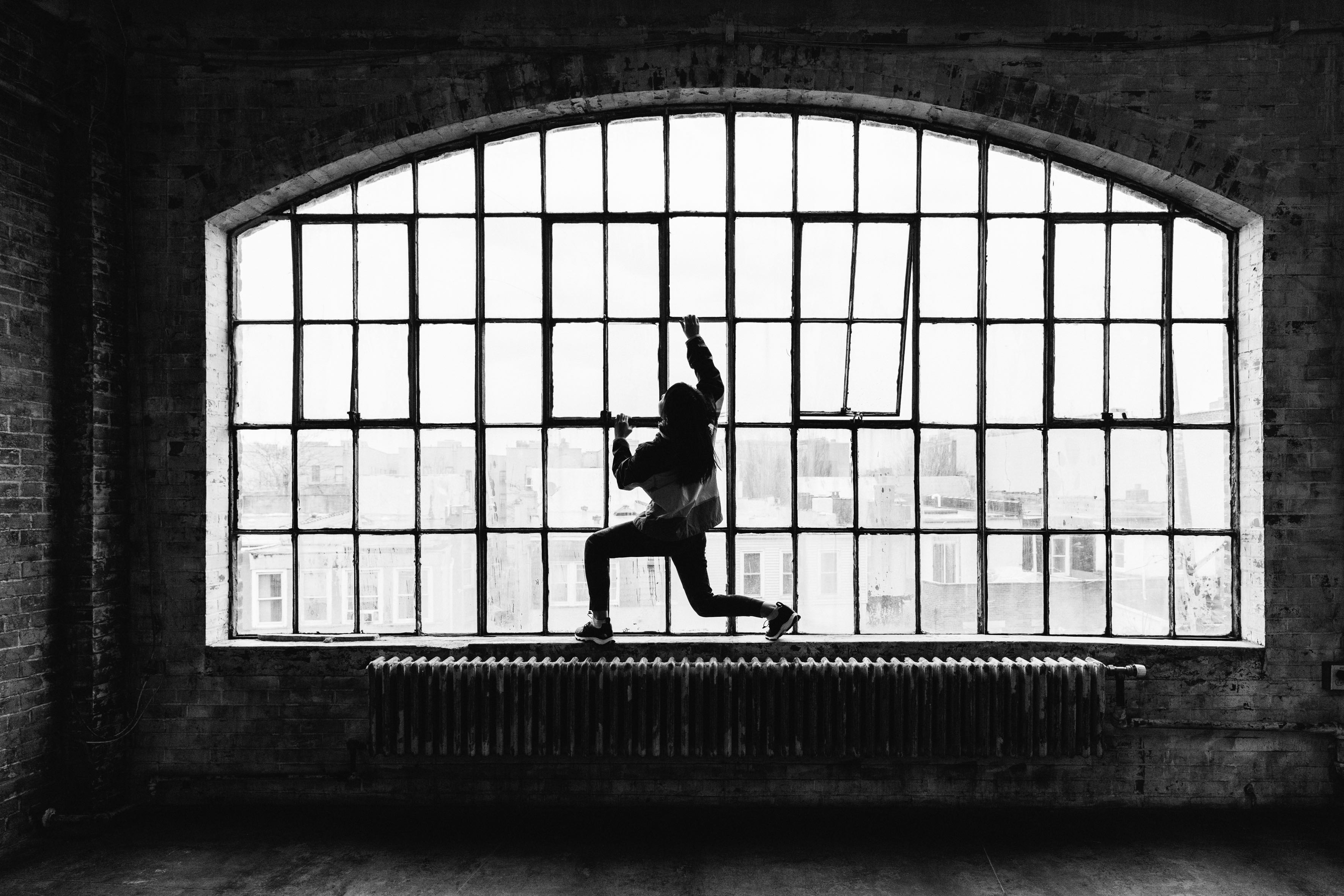 Shiraishi is zooming back to her hotel, where she’s staying with her performance artist dad and fashion designer mom, who moved to New York from Tokyo in the 1970s, lured by the punk spirit. She’s talking about how nonplussed she felt as a six-year-old who spontaneously started clambering up the giant boulder known as Rat Rock, in Central Park, to be the only girl participating, among a sea of men.

“That’s the beauty of climbing,” she says. “It’s a sport that doesn’t require you to have a specific body type.” Despite a small frame, Shiraishi is respected for her formidable strength; what she lacks in stature she makes up for with flexibility, creativity, and an ability to swing and jump from one hold to another: “You develop a unique style.”

Shiraishi seems to takes things in her stride, unfazed by the magnitude of what she has accomplished. She is, perhaps, the first climber to truly transcend gender in a sport historically dominated by men. But Shiraishi refuses to be beholden to the past. “[Climbing is a sport] that’s not divided by gender,” she insists. “You can all climb the same routes. It’s something that girls can show they’re badass at.”

Shiraishi showed the world how badass she could be earlier than most. She started competing at age 7 after onlookers at Central Park noticed her skill and encouraged her parents to take her to an indoor climbing gym during the winter months. By 11, she had an admiring profile in The New York Times detailing her successful climb up The Crown of Aragorn, a route in a desert state park in Texas that few female climbers have ever managed.

On the scale from V0 to V16, which tracks the difficulty of a bouldering route, the Crown of Aragorn is a V13. By the age of 14, she joined the elite club — up until then, exclusively male — of climbers who completed (or “sent”, in climbing jargon) a V15. 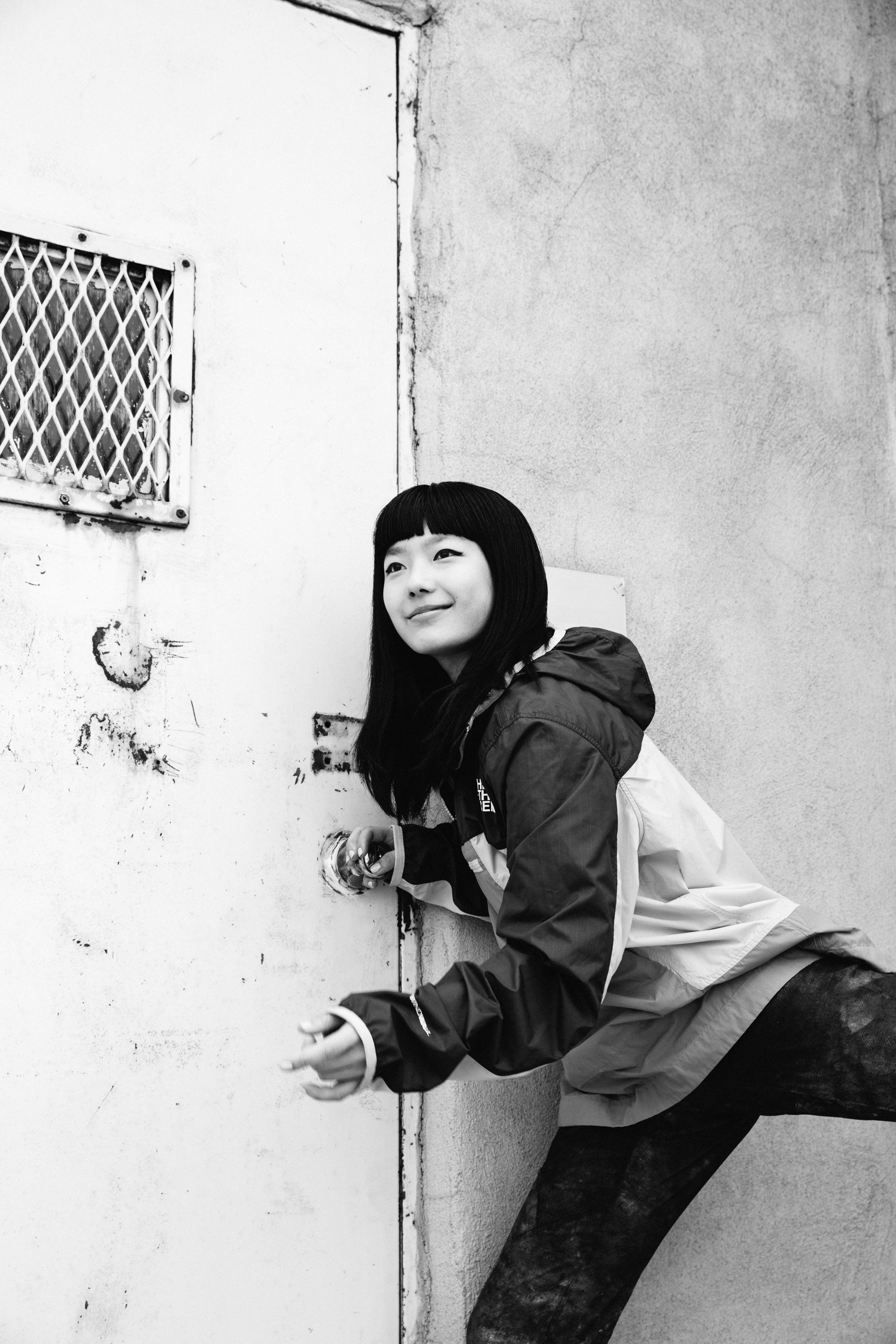 “It was pretty gory,” she says of the experience climbing the route, known to climbers as Horizon. “I invested so much time and effort, and falling. It was a lot of tears and blood. My skin was shredded.” But when she reached the end, “it was just like pure bliss.” Although it sounds gnarly, she gets through gruelling climbs by “entering this zone. I have tunnel vision,” she adds. “Sometimes you feel like you’re floating up the rock. It’s really beautiful. I like to think of it as dancing; you have to have grace and power.”

Despite her accolades within the climbing world and recognition further afield — a TEDx talk, an appearance on James Corden’s late-night chat show and profiles in Time magazine and The New Yorker — Shiraishi has had a relatively normal high-school experience. Her father, who isn’t a climbing specialist, has been her primary coach over the years, and she fits in training around school and homework. Earlier in March, she was one of thousands of teens across the US who participated in a mass school walkout to demand tighter gun regulation, an experience she describes as “empowering”. 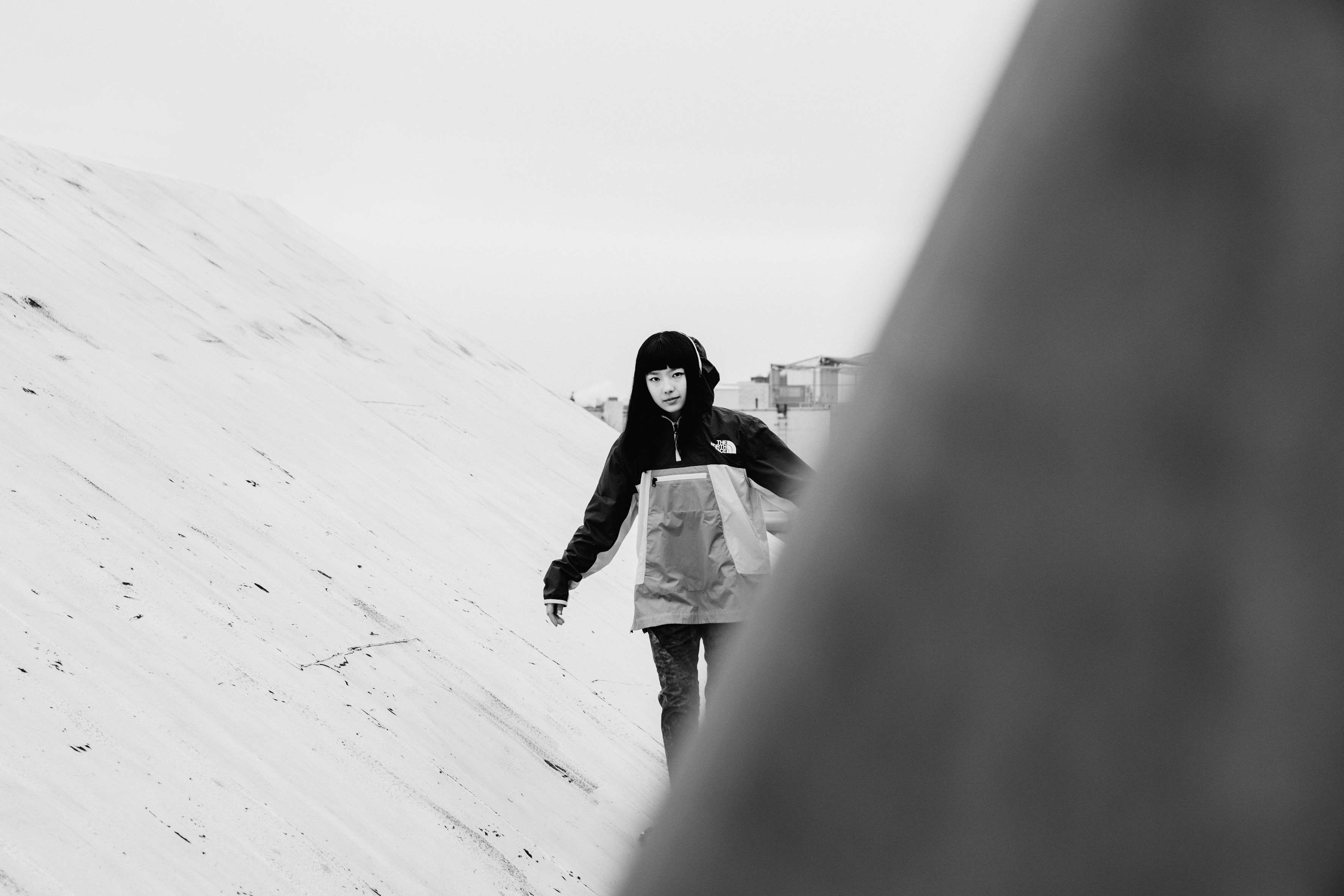 When asked about women in her life who inspire her to achieve greatness, Shiraishi mentions her best friends back in New York without hesitation. “Genuine female friendship is something I really cherish,” she says. “They give me confidence to do what I love to do and follow my heart and live life to its fullest. It sounds kind of cliche, but they give me that boost to be myself.”

It’s a typical answer from an elite athlete who emits, along with intelligence, focus and ambition, a steady sense of level-headedness. Climbing will be included in the Olympics for the very first time in 2020, making Shiraishi a strong contender for the US women’s team, but she doesn’t even mention it directly when talking about her ambitions. 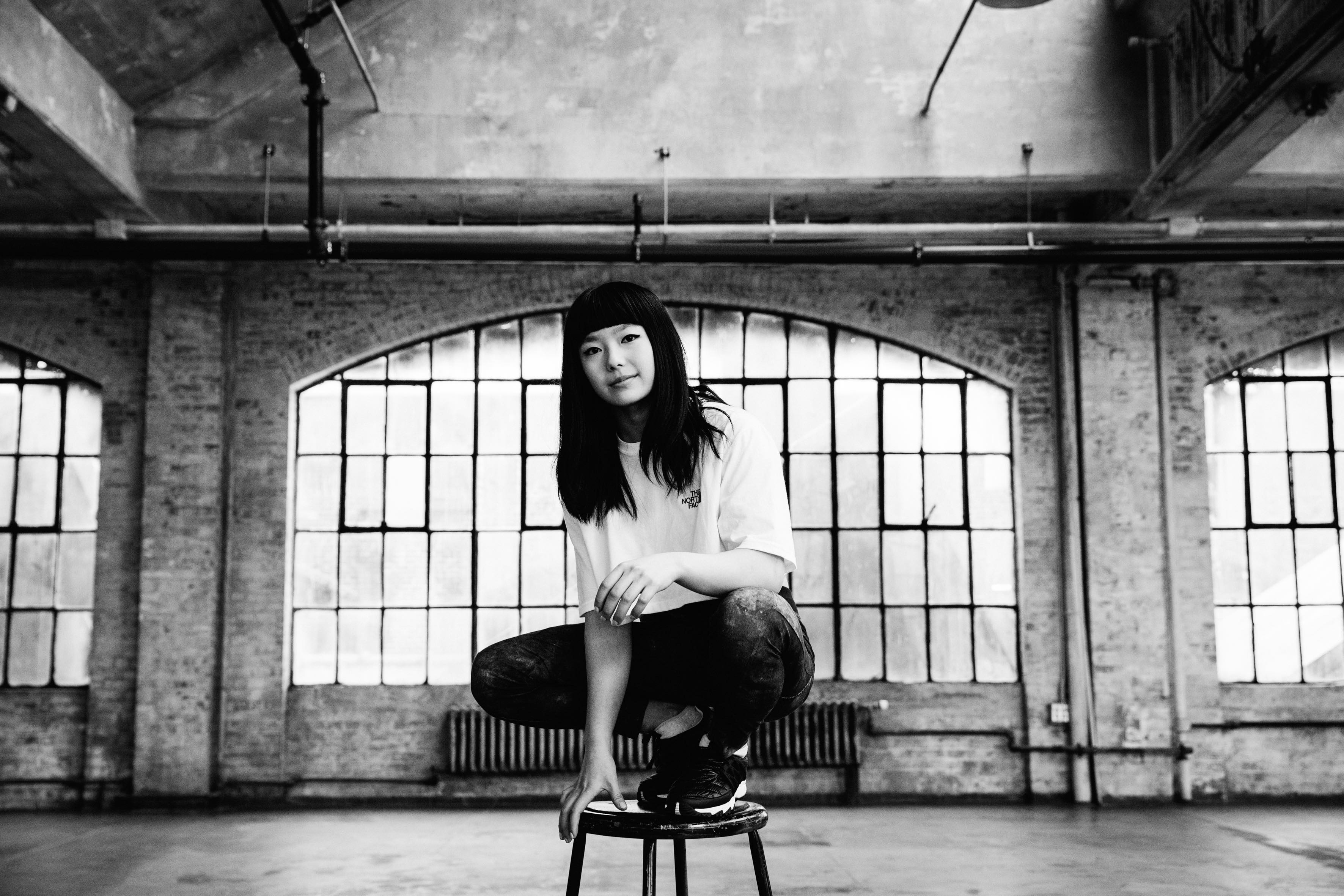 What she will say, on the topic of the future, is that she’s eager to see women continue to become increasingly prominent in her sport. Already, she says, she sees many more women at the climbing gym now than she did as a tiny kid.

“I feel like recently there are so many women who are being given a spotlight, which is good to see. I really hope that climbing keeps going in the right direction of realising that women are just as strong as men. I feel like it’s possible in the climbing world, because so many women are amazingly talented and they’re showing what they’re capable of by pushing their boundaries. I hope I’ll be a part of that.”

Linkedin
RELATED ARTICLES
OTHER ARTICLES
50 years since its inception, and the campaign calling for recognition that capitalism depends on domestic labour is as pertinent as ever.
With inflation now at a 40-year-high of 9 per cent, demonstrations organised by TUC took place to demand action from the government.
The past five years have seen a staggering increase in foodbank usage across the UK. Now, staff fear things are set to get much worse.
In her new book, the author explores the country’s housing crisis in human terms and calls for radical action to address a broken system.
Wealth inequality and the rising cost of socialising is placing a strain on people’s relationships, reports Eve Upton-Clark.
Photographer Matthew Brookes recalls following a group of young people in Venice Beach living in search of the perfect wave.