Outdoor / Kendal Mountain Festival 2021 is focused on the climate 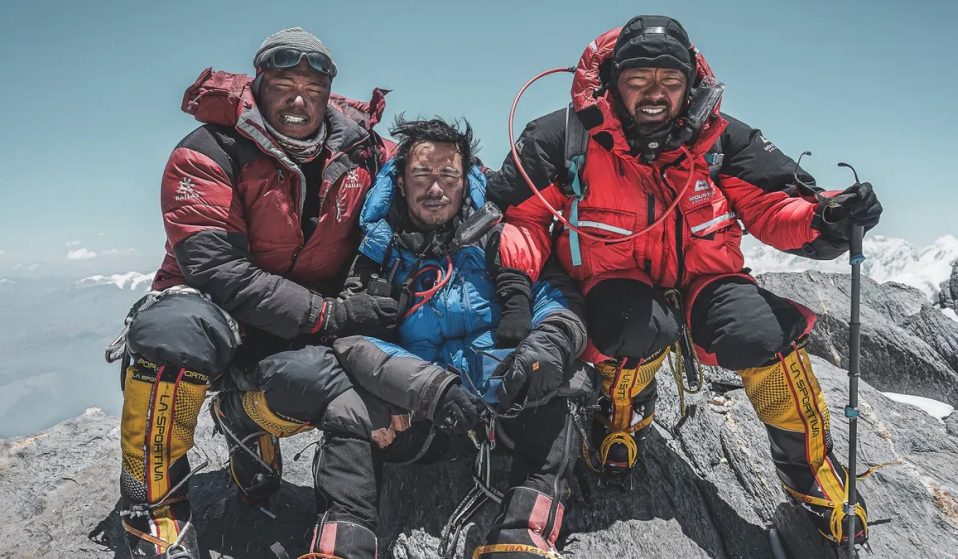 Now in its 41st year, the event will unite athletes, filmmakers, conservationists and authors to discuss our role in the natural world.

Now in its 41st year, the event will unite athletes, filmmakers, conservationists and authors to discuss our role in the natural world.

As COP26 reaches its conclusion, the eyes of the world are on global leaders as we seek transformational action in response to the existential threat of the climate emergency.

For many of us, this very threat has changed how we consider our relationship with the natural world. When we step outside, the landscape around us, with all of its various beauty, feels somewhat finite.

All of this and more will be explored at this year’s Kendal Mountain Festival. The 2021 edition will bring together international athletes, filmmakers, conservationists and authors to share their thoughts and experiences as part of the UK’s largest annual gathering of the outdoor community.

“Understanding our impact on the mountains has always been a part of the Festival, but over the years our audiences have demanded more from us,” said Kendal Mountain Festival Director Steve Scott.

“They expect us to talk about climate change, about closed loop manufacturing and what our brand partners are doing. We have moved from a passive role to being more proactive by challenging what our responsibilities are as active users of the outdoors.”

Now in its 41st year, Kendal Mountain Festival – which takes place in the eponymous Lake District town – will run from November 18 – 21. Events include film screenings, panel discussions and presentations to explore the impact of human life on the natural world, and the steps we as a population can take to reduce it.

The festival will also feature a series of esteemed guest speakers – including trail-running superstar Kilian Jornet, who will host his new ‘Athlete Climate Academy’.

“In the past years I’ve seen how extreme weather patterns are changing, routes that only a few years ago were possible to climb in summer are now spring or winter routes,” says Jornet.

“I’ve seen how ecosystems are now disappearing or going higher in altitude to survive, how pollution is on top of Everest or in the depth of the ocean. And it’s on us, we’re responsible but also we are the ones who can fix it, together, with knowledge and will of action.”

Linkedin
OTHER ARTICLES
The idea that a younger generation is abandoning work has become a popular narrative online, but it doesn’t necessarily reflect reality.
As the Scottish government announces a rent freeze, an activist with Living Rent who fought and won shares how they did it, and what must come next.
Dominique Misrahi discusses her unlikely start as a photographer capturing intimate scenes of the city's youth and subcultures.
Ahead of the release of their first collaborative album, the producer and rapper talk psychedelics and the state of UK hip hop.
A group of young Palestinians have found temporary freedom in the act of parkour, reimagining wreckage and ruins as a series of high-octane playgrounds.
Yesterday thousands gathered outside Buckingham Palace after news of the Queen’s death broke.