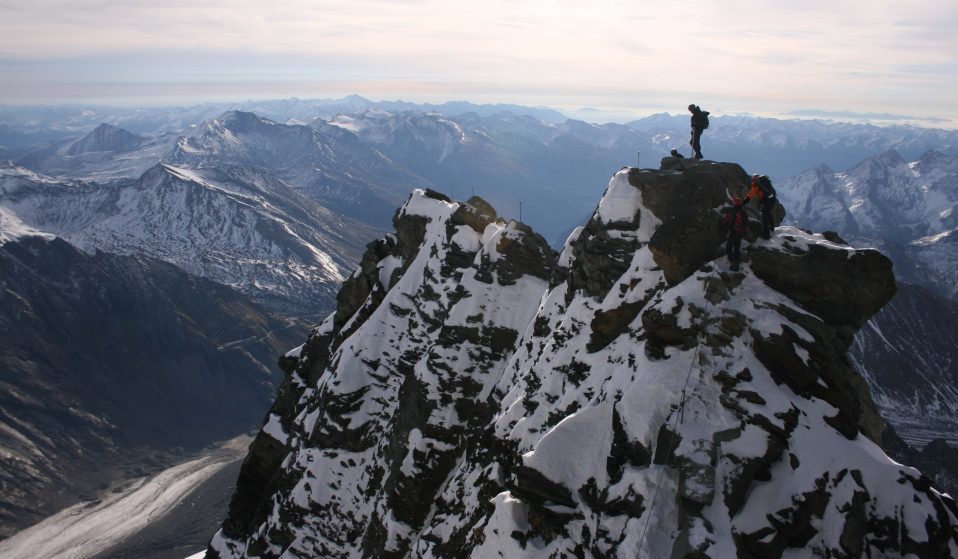 Daniel Neilson, James Forrest and Alan Hinkes reveal the areas that are closest to their hearts – and why it’s so important that we keep them protected.

Daniel Neilson, James Forrest and Alan Hinkes reveal the areas that are closest to their hearts – and why it’s so important that we keep them protected.

Getting outside – whether its a weekend hike or a quick jaunt around your local park – is vital for your general wellbeing. Studies have shown that being around nature can help to raise your mood, boost self-esteem and soothe mental health issues (and that’s not even touching on the physical benefits).

Because of this, it’s more important than ever that we look after it. The natural world is under threat from a variety of dangerous forces: from rising temperatures and sea levels to toxic littering and plastic pollution.

Looking after nature is part of Keen’s DNA. The brand – which claims to be “born for a life outside” – has spent years striving to protect both their local community and the outdoor world more generally. This summer, for example, they joined forces with Plastic Whale and Cal Major for a plastic retrieval boat tour; collecting over 199kg of litter from Europe’s waterways.

Their latest initiative, which launched on September 8 this year (World Literacy Day), sees them team up with Sherpa Adventure Gear for a new limited-edition shoe, the Innate. From each sale, Keen and Sherpa will donate €15 to charity Room to Read®, which focuses on literacy and gender equality in developing countries. Each €15 donation will go specifically towards children in Nepal, with an ultimate goal of teaching 1000 to read and write for one year.

To celebrate the launch, we spoke to outdoorsman and travel writer Daniel Neilson, James Forrest who broke records by climbing all 446 mountains in England in Wales in half a year, and Alan Hinkes, the only British mountaineer to claim all 14 Himalayan eight-thousanders.  Three modern-day adventurers with a passion for the outdoors, we spoke to them about the natural spots that are closest to their hearts, and why it’s so important that we keep them protected.

“Austria’s highest mountain is a beautiful mountain, two pleasingly pointy peaks with vertiginous drops either side. I climbed it a few years ago, roped up and with a guide. It was a bit scary, but walking these mountains, wrapped up against the frigid winds, forever changed how I viewed the Alps. Bewildering beauty of course, but it opened up the possibilities of walking among them, staying at cosy huts most with fine food and fine wine as well. What’s not to like?” – Daniel Neilson 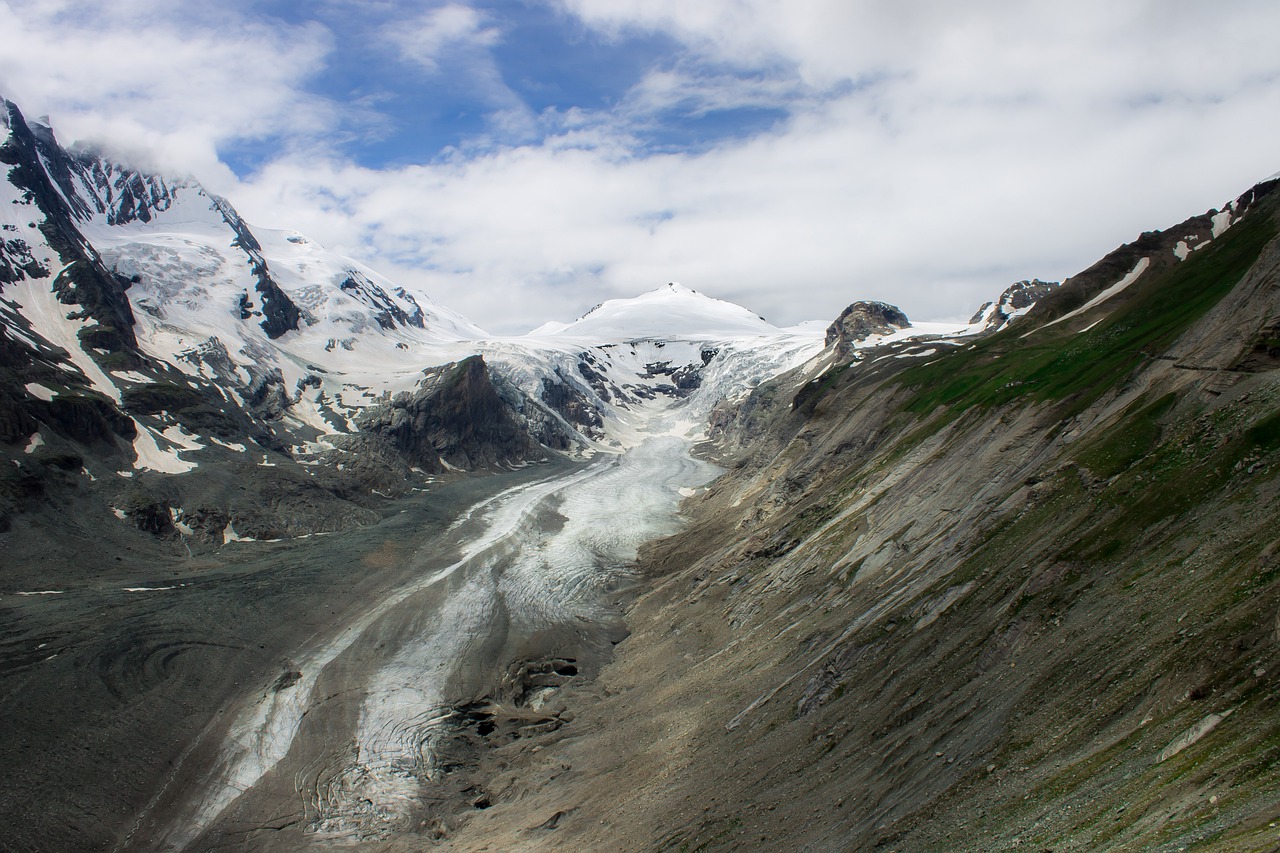 “This fine mountain walk in the north-western fells of the Lake District is one that beautifully builds in excitement. A tranquil start on the slopes of Swinside is followed by an enjoyable ascent of the hump of Ladyside Pike, before climaxing with an exhilarating scramble on slabs of naked rock to the 2,526ft top. It’s my favourite place to escape and unwind.

The Lake District also has Ennerdale, which is my favourite valley in the area. Rising abruptly out of the coastal plains of West Cumbria, Ennerdale is a remote, wild place with a unique character. It somehow feels more like Scotland, New Zealand or Scandinavia than North-West England – and, best of all, it is the ideal starting point to climb two of Lakeland’s most iconic mountains, Pillar and Steeple.” – James Forrest 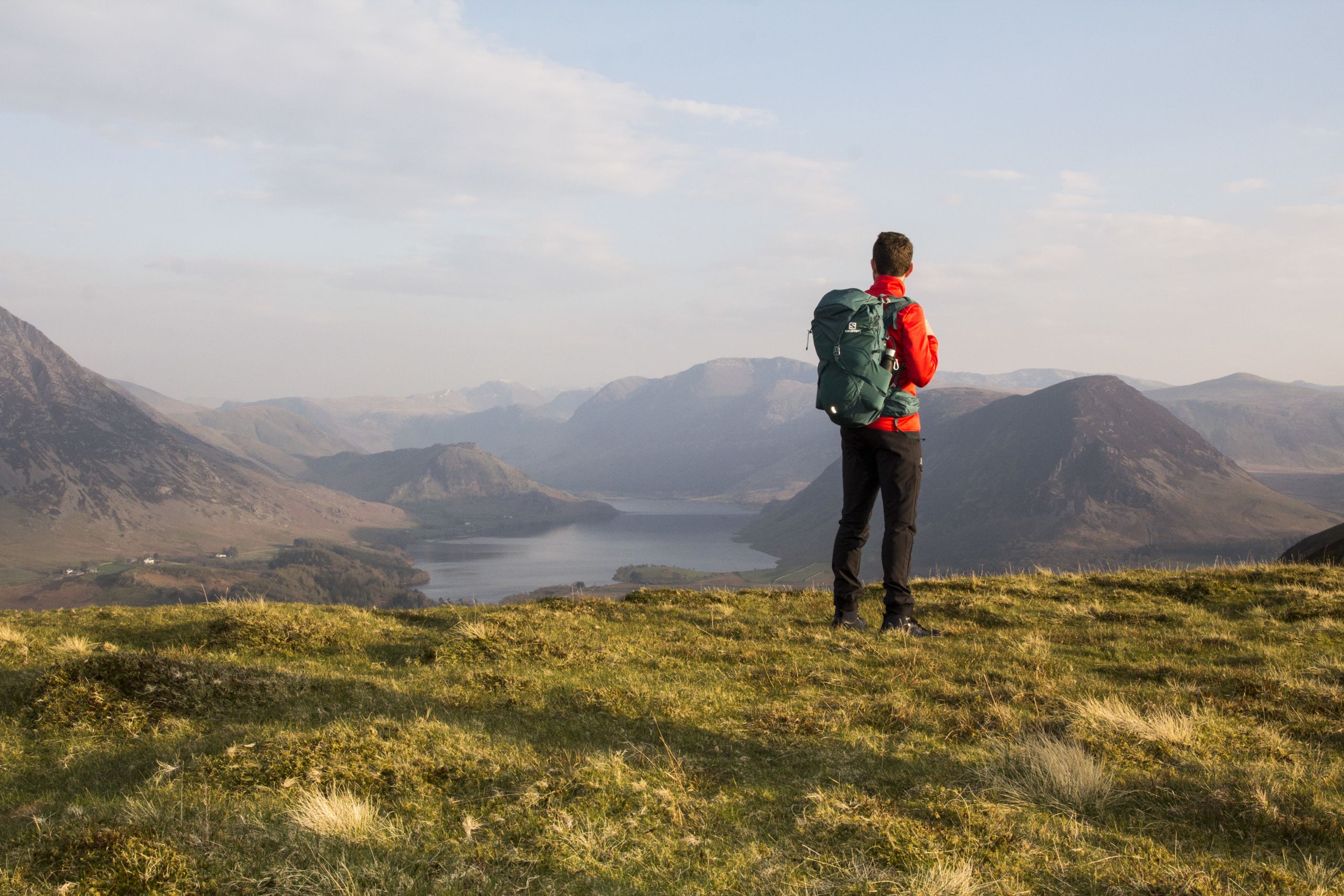 James Forrest in the Lake District

Tatra Mountains, between Poland and Slovakia

“Until the early ’90s, most of the region around the Tatra Mountains was in the Eastern Bloc, so it was difficult to really explore there. I was lucky enough to go, and it was much quieter then. You had to get specially invited to mountain clubs and ski resorts. Now its much busier, but there are still loads of great walks and views.” – Alan Hinkes 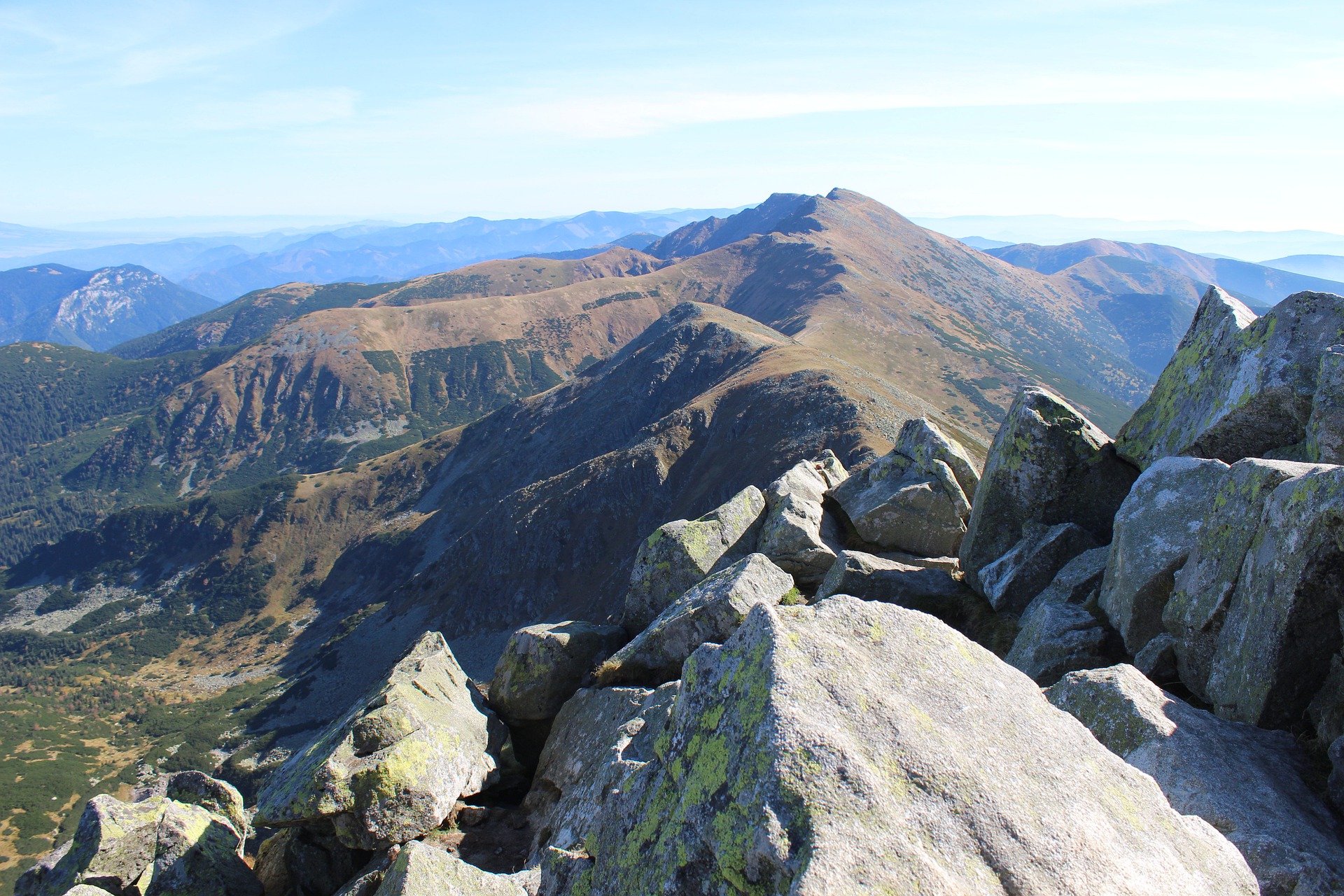 “Britain’s only Arctic-alpine landscape is where I find myself returning to again and again. It doesn’t have the gnarled peaks of the West Coast of Scotland, but these ancient mountains have an immovable grandeur unlike anywhere else in the UK. Wander along the Lairig Ghru, under two of the highest mountains in Britain, and be moved. Perhaps stay in one of the bothies for a true Cairngorm experience.” – Daniel Neilson 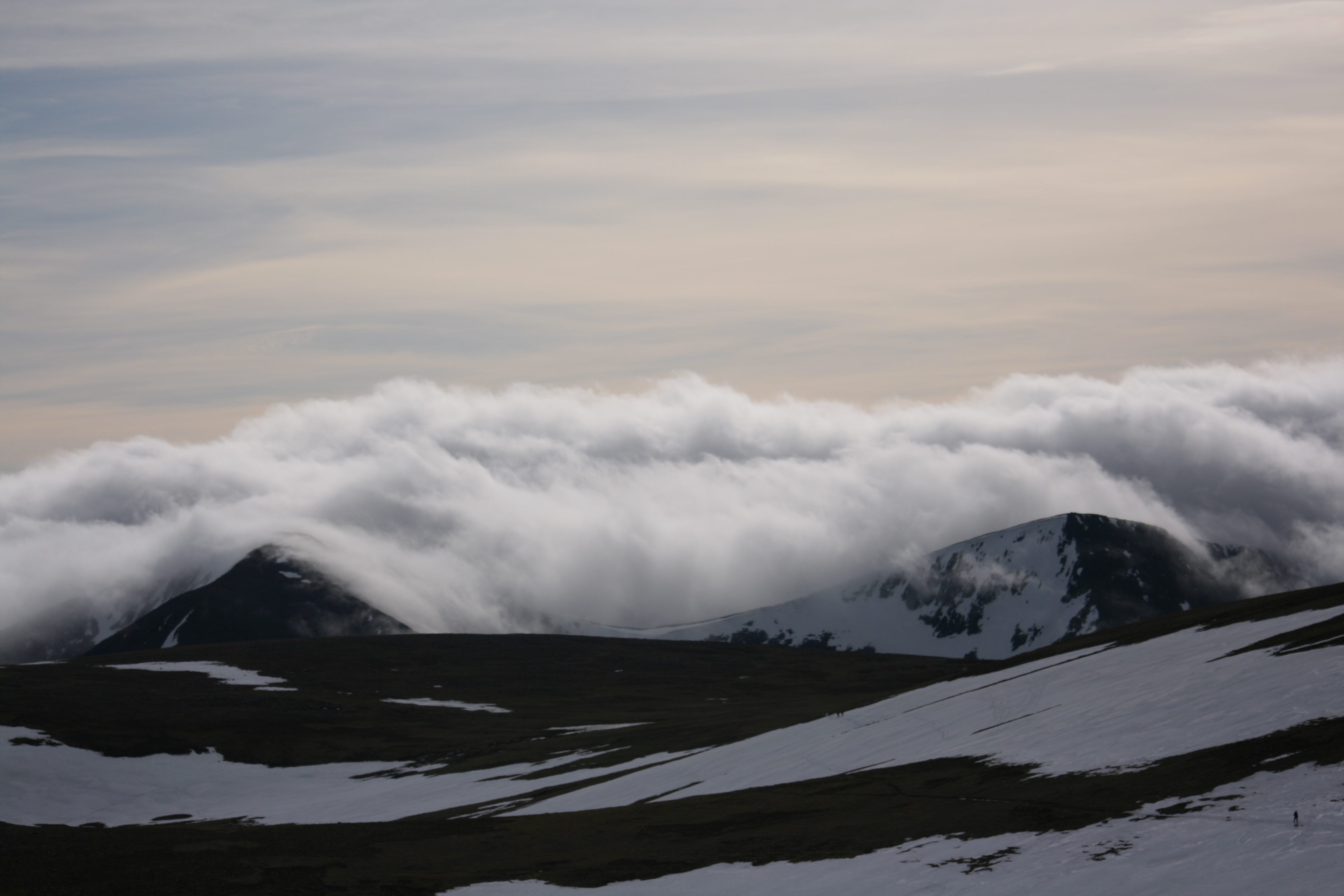 “This national park is just outside of Sonthofen, in Bavaria. I used to go regularly, three to four weeks at a time, and I always thought it was fabulous. A lot of Europe is very developed, more so than Britain I think, with clearly marked and set-up footpaths. As a result, it feels harder to find places that are undiscovered – but you can still find spots that are quiet and more remote.” – Alan Hinkes 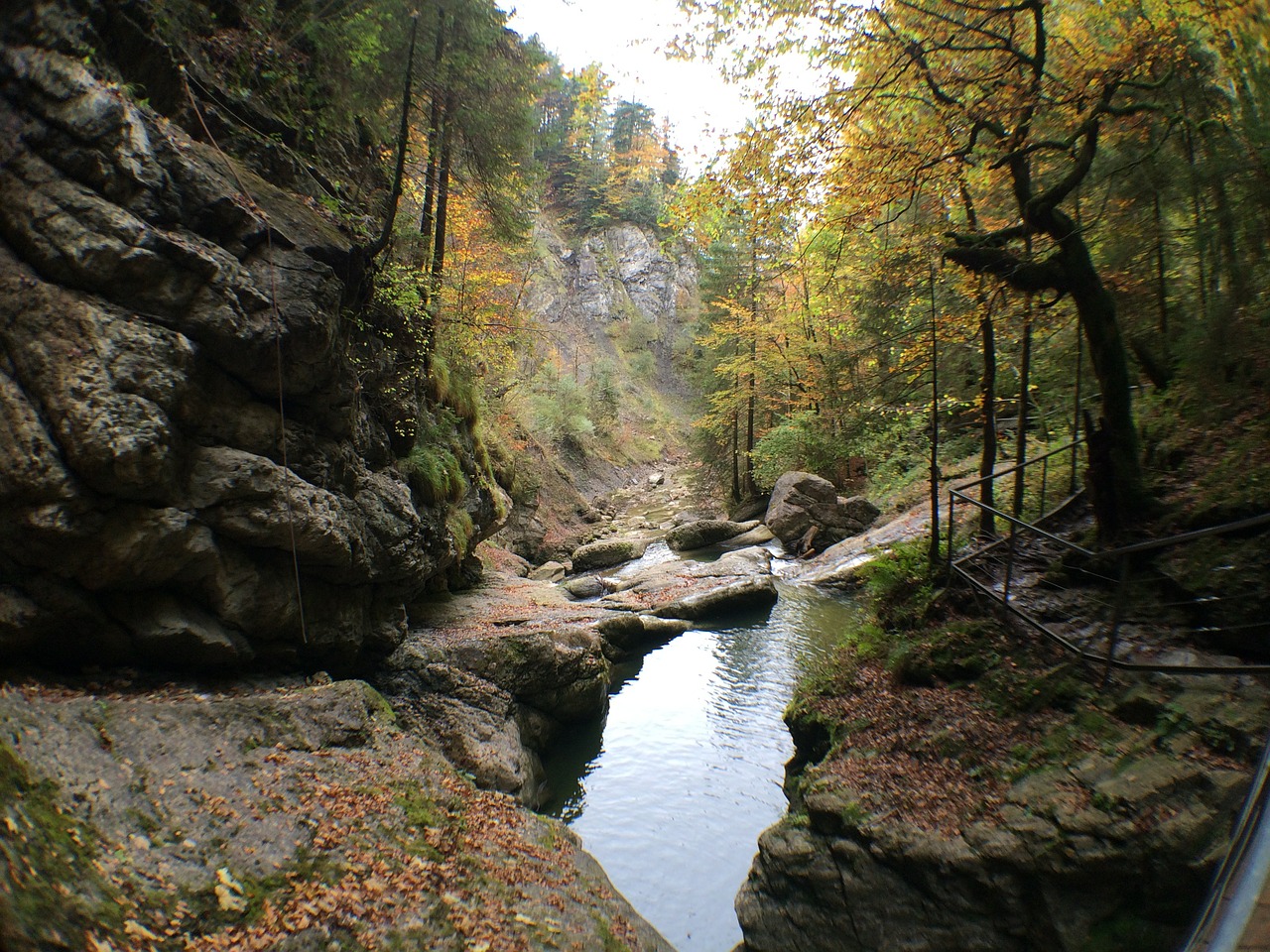 An editorial partnership between Huck and Keen.

Linkedin
RELATED ARTICLES
OTHER ARTICLES
Meg Handler’s photos capture diverse groups of New Yorkers coming together for the collective cause of civil rights.
Through stills, anecdotes and film criticism, a new book examines the portrayal of women’s destructive emotions, reframing it as a challenge to patriarchal structures.
Alternating between colour and black-and-white, the photographer chronicled sexual liberation, economic crises and the repercussions of the war in Vietnam.
How the sounds of nature, air force bases, walking across the country, Windrush and synthesisers have influenced one woman’s journey through music and life.
Hackney Bumps is a DIY sanctuary in the heart of East London, home to a thriving diverse community of skateboarders – and beyond.
Recent research is highlighting the drug’s enormous potential for treating substance abuse.