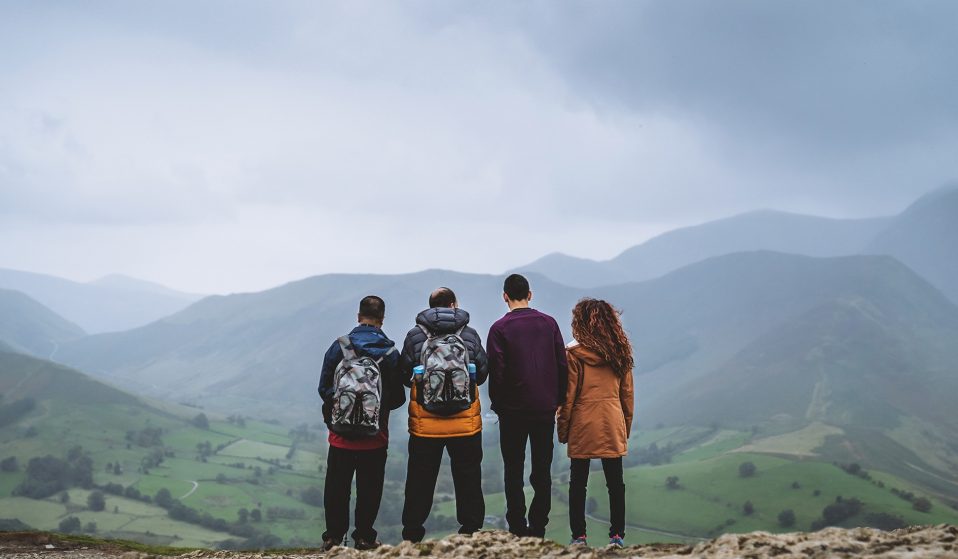 Founded in 2016 and based out of Glasgow, Boots & Beards have one simple mission: to show that the natural environment is something that can be enjoyed by anyone.

Founded in 2016 and based out of Glasgow, Boots & Beards have one simple mission: to show that the natural environment is something that can be enjoyed by anyone – regardless of background.

In 2015, Kash Butt began hiking with members of his family every second Sunday. For the Glaswegian, the scheduled sessions provided the perfect opportunity to catch up with the people he cared about the most, all while getting in some all-important exercise.

“We got together, went for a hike, came back the same day, and I would post the pictures on Facebook,” he remembers. “Friends would start commenting saying, ‘That looks amazing, why don’t you let me come?’ So that’s where we said, ‘Look, let’s start up a club – an organisation. Because this is something that people clearly would like to do on a regular basis.”

They officially launched a year later. Operating under the name Boots & Beards and based out of Kash’s native Glasgow, the aim was to show that the great outdoors was something that could be enjoyed by everyone – regardless of their background. For Kash, an Asian-Scot, widening access to the natural environment has become something of a mission since overseeing Boots & Beards’ first group walk back in 2016.

“I’m from an Asian background. People from the [my] community have this thing where providing for their family, having a stable base… that seems to be a priority. When Sunday comes around, some people are still working. They never really go out. Saying, ‘Let’s go explore this hill’ – that’s not something that’s felt in our community. But hopefully we’re changing that.”

The group recently collaborated with Columbia as part of the brand’s ‘Our National Parks’ campaign, an initiative that seeks to promote diversity in the outdoors, as well as showcasing the power it possesses in uniting communities.

To mark the partnership, Huck spoke to Kash about what Boots & Beards are doing to make the outdoors more inclusive. 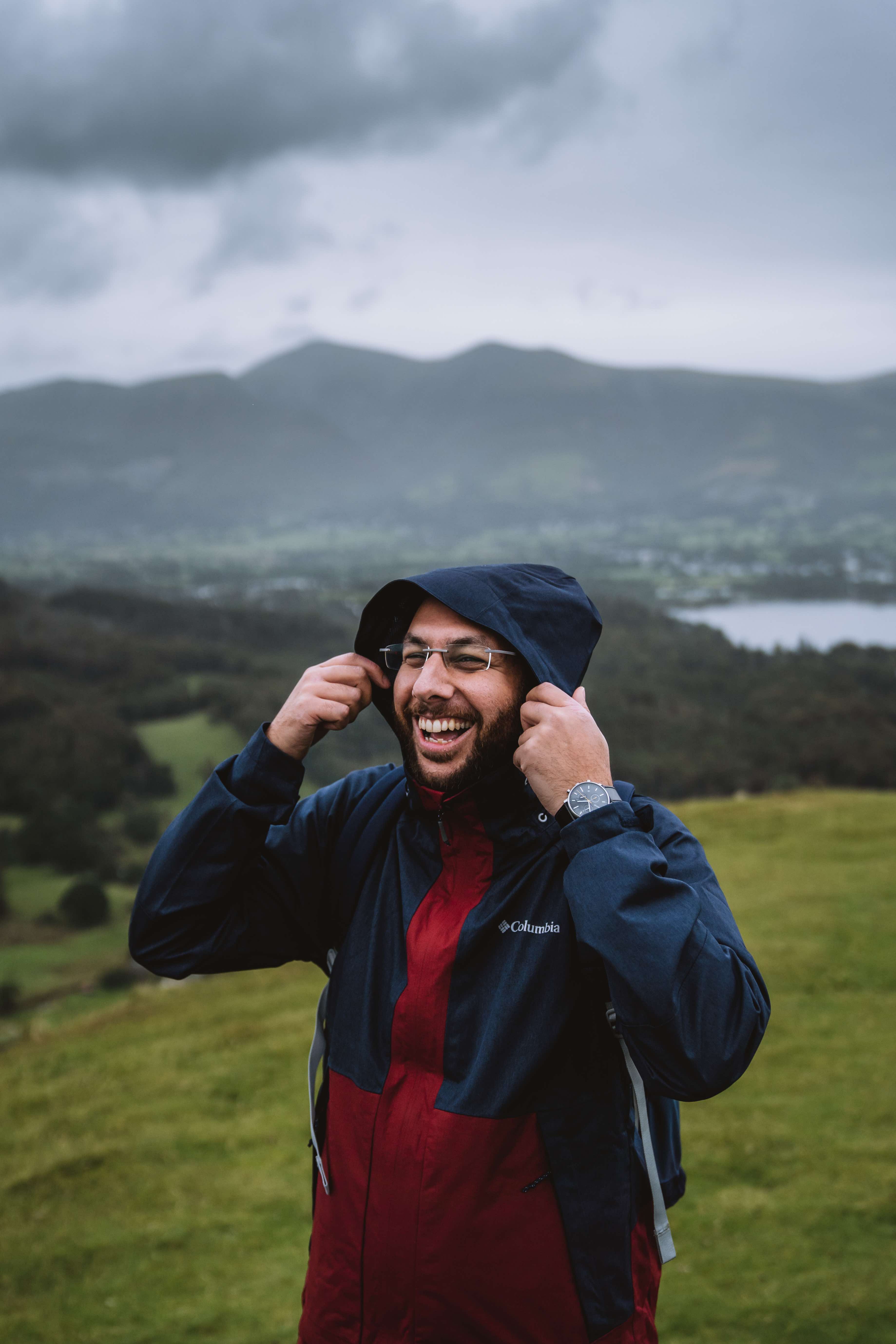 “We’ve done a lot of networking with organisations – National Parks, Mountaineering Scotland, Climb Scotland. These people recognise that the Asian community, or the BME community, do not come out and visit [these places]. Outdoor activities are perceived as a very white activity. They actually came forward and have been in touch with us, and we’ve been in touch with them about how we can change that.”

“We joined Mountaineering Scotland, we became members – 19 of us. They had this AGM last year which five of us got invited to. I think, at that AGM, they said to us that we were the first Asians – or people from the BME community – they’d ever had at the AGM in their entirety.”

“I love what we do because I get to meet a lot of different people. It’s the socialising aspect for me. I’m not WhatsApping, I’m talking to people face-to-face. When you do that, you can actually engage with them. I think the best thing to do is go out for a walk and get to know a person.”

“The more you get to know people out there, the more they seem to open up. We’ve had a lot of people who’ve had some major problems in their life. Just by coming to the walks, they seem to open up more. In some instances, we’ve been able to help them as well.”

Showing that the outdoors is for everyone

“But we’re trying to show people that the outdoors is theirs too. If you’re not someone who wants to go to the gym but you’re stressed out, there is another form of activity and exercise that could be helpful for you.”

But that’s why they come along with us. Once they see how easy and how accessible rural areas are, they kind of pass that on to their friends and family. You see other groups forming. It’s word of mouth, which is great.”

Find out more about Boots & Beards on their official website.

Columbia is the official outfitting partner of the UK National Park Rangers and provides the gear you need to keep warm, dry and protected so you can stay outside for longer.

Linkedin
RELATED ARTICLES
OTHER ARTICLES
Rhiannon Adam spent three months capturing an ageing society wracked by division, isolation, and the aftermath of scandal.
Ahead of the release of their first collaborative album, the producer and rapper talk psychedelics and the state of UK hip hop.
A new project is documenting formerly incarcerated people as they transition back into civilian life.
Birdy Chu reflects on documenting the historic moment in which the territory was formally passed back from the UK to China.
Rogue landlords are exploiting young and inexperienced renters and leaving them in mental and financial turmoil, reports Niall Hignett.
In his 2008 series, the photographer pictured himself as Angela Davis, Martin Luther King Jr., Malcolm X, and other prominent figures.