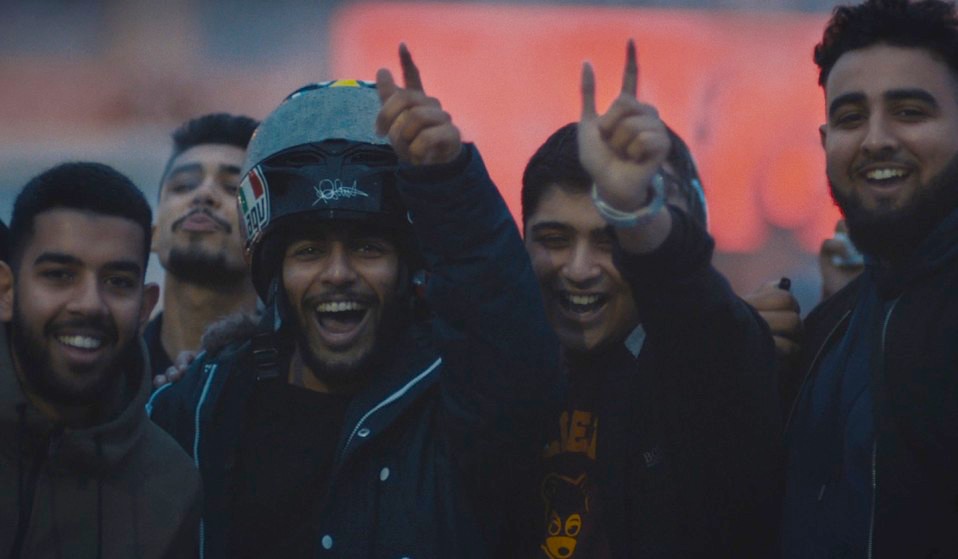 West London Meet is a monthly event where drivers can show off and stunt. However, rather than an act of rebellion, it’s about self-expression and community.

Once a month, a group of young petrolheads gather in a car park after-hours to show off and stunt – before the police shut them down. However, rather than an act of rebellion, it’s a chance for the drivers to belong to a community in which they can truly express themselves.

Find yourself in the right part of West London, at the right time, on the right Sunday evening, and you might just stumble into a scene that feels like it’s been ripped straight from a Vin Diesel movie.

The West London Meet, as it’s come to be known, is a monthly car drifting event that was first launched by a group of young petrolheads back in 2017. The premise is simple: turn up at the pre-arranged location, show off, enjoy. That is, until the police shut it down.

Usually taking place in car parks after-hours, the event can see over 100 cars in attendance, complete with all of the modifications – bumpers, rims, stickers, tints – that one would usually expect. 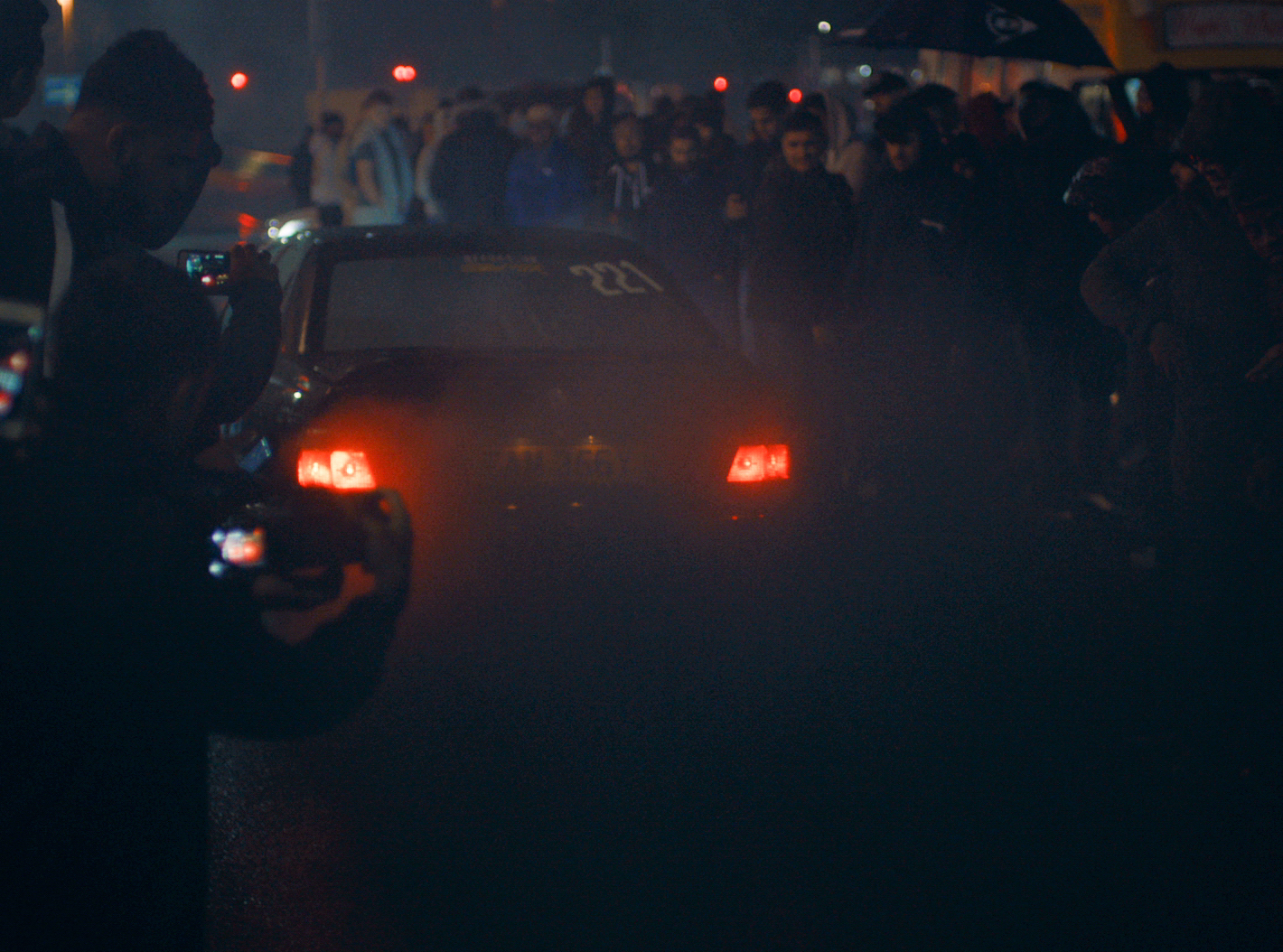 When it comes to the drivers (predominantly: young British Asian men, in their late teens and early twenties), it’s about being able to express themselves in a free and open environment as well as the opportunity to belong to a vast, like-minded community of people who share their passion.

For filmmaker Fanny Hoetzeneder, cars – drifting, in particular – have always been a subject of interest. Growing up in “a small French town”, the local drifters, when they appeared, provided some much-needed excitement. Even when you couldn’t see them, you could hear the roar of their engines.

So, years later, when she was living in London and working on a shoot in that happened to neighbour a local drifting get-together, her interest was reignited. After months of trawling through social media, she was eventually put in touch with the West London boys, who were more than happy to appear on camera. 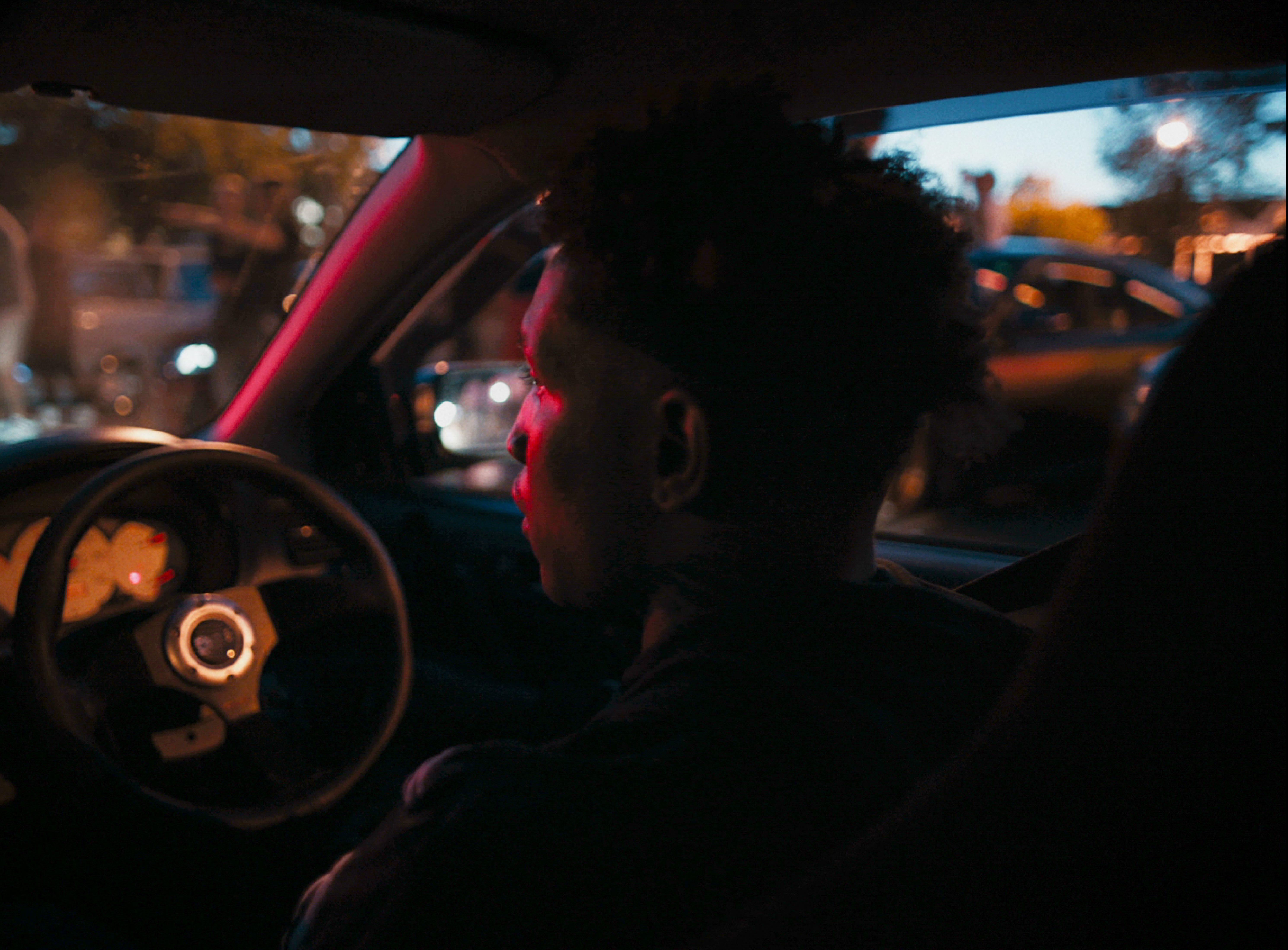 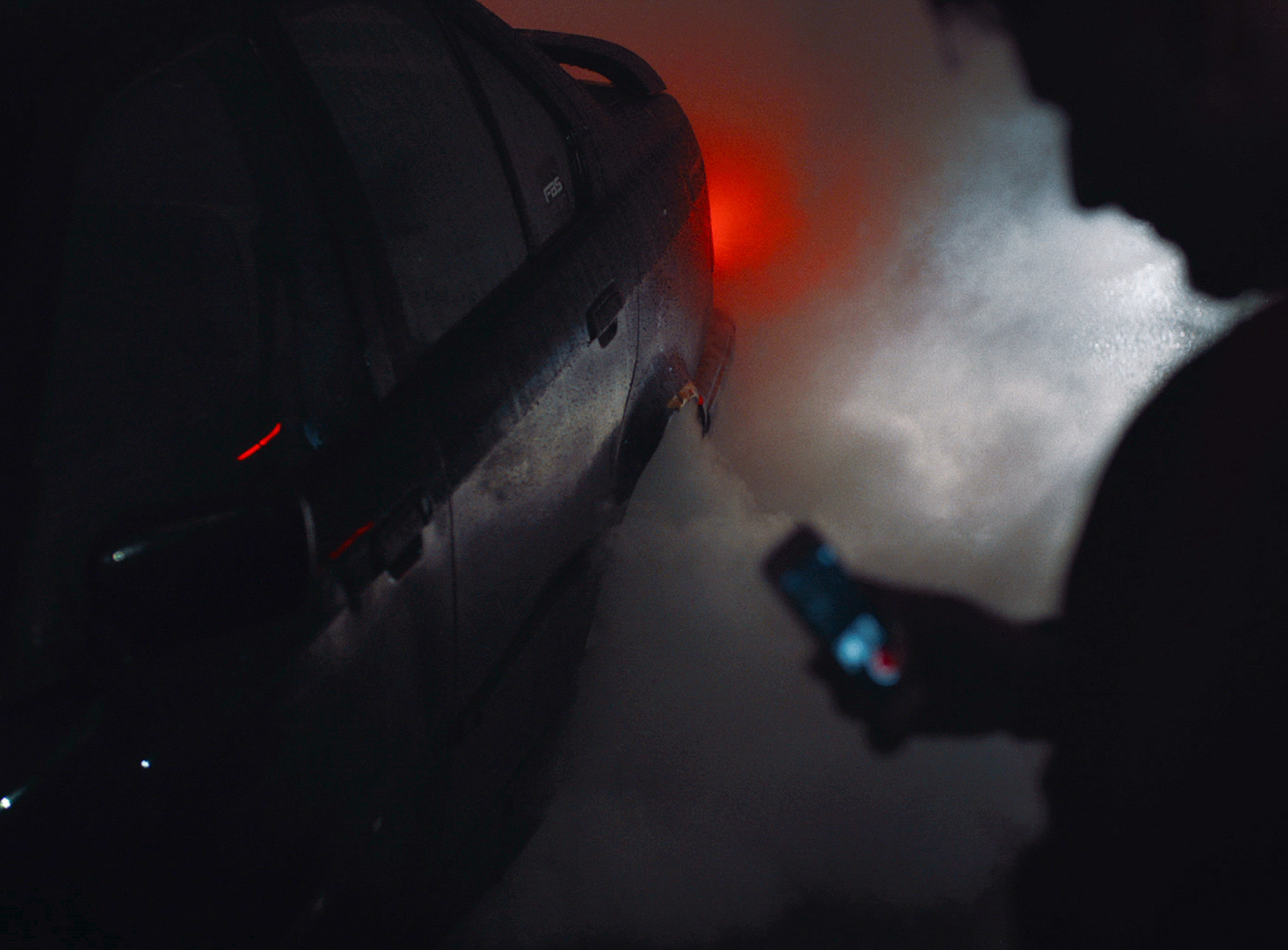 “I was just craving making this project, so we just took it on,” she explains. “The energy there is very interesting, the people there are interesting.”

“Because it feels like an underground world, you’re not sure what you’re going to get, but they’re just people having fun. It’s about being together with friends and people who have that passion.”

The result is a visual which appears in the form of a music video for ‘Bloodtype’, a track from Scottish producer Turtle. Shot on-site during one of the events, Hoetzeneder’s video captures the smoke, stunts of the West London scene with visceral energy.

It also puts the drivers themselves at front at centre, emphasising the community and camaraderie of the meet.

“When people spend time, effort and money to create their dream car, they need a place to show it off,” explains one of the founding drivers, who prefers not to give his name.

“The meets are important to us as they bring a lot of the community together in one small space, where people can express themselves and make local connections. West London Meet is becoming an event that an increasing number of people, close or far, look forward to more often.” 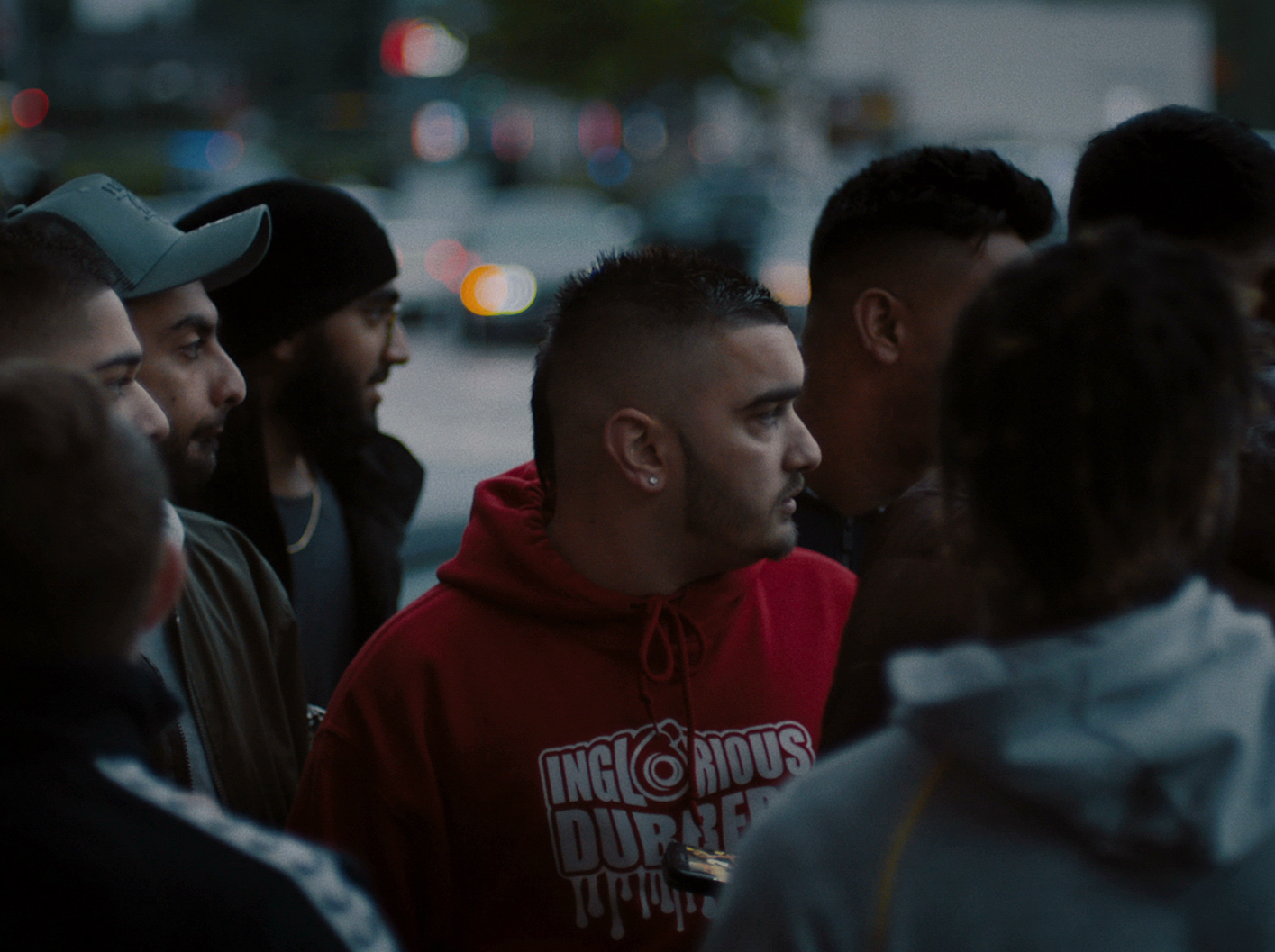 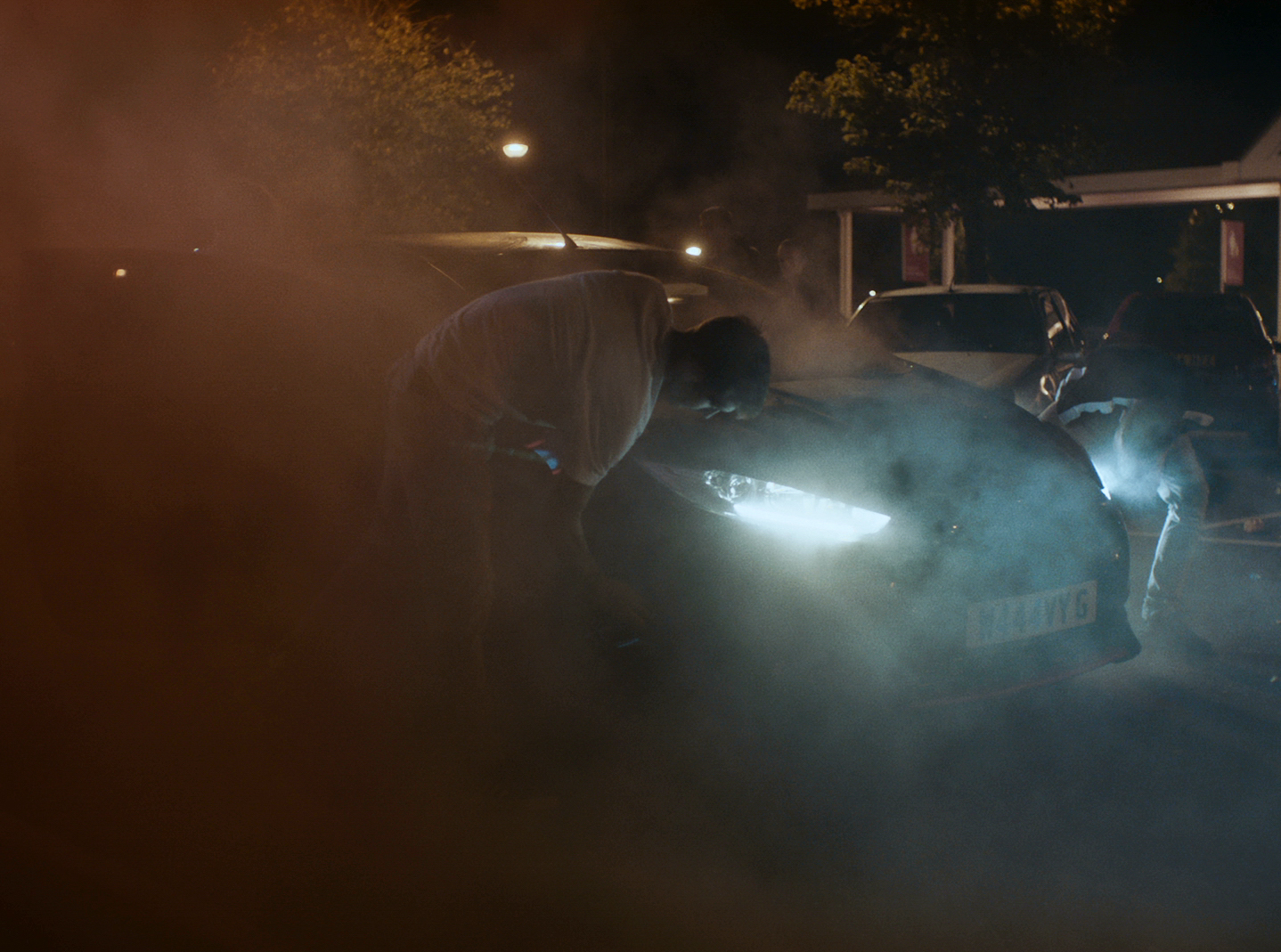 For both the drivers and Hoetzeneder, it’s agreed that events go much further than drifting. It’s about the creation of a space where young people can belong and express themselves, channelling energy into a positive action. And, despite the best efforts of authorities, it will continue to do that for as long as they need it.

“I bonded with it because I could see that these people were fighting for their passion,” Hoetzeneder adds.

“What they were doing was illegal – they’re not really supposed to meet up like this – but they’ve made each other strong by being together. They’re fighting for this to prevail, in a way, and that’s what I thought was really beautiful.” 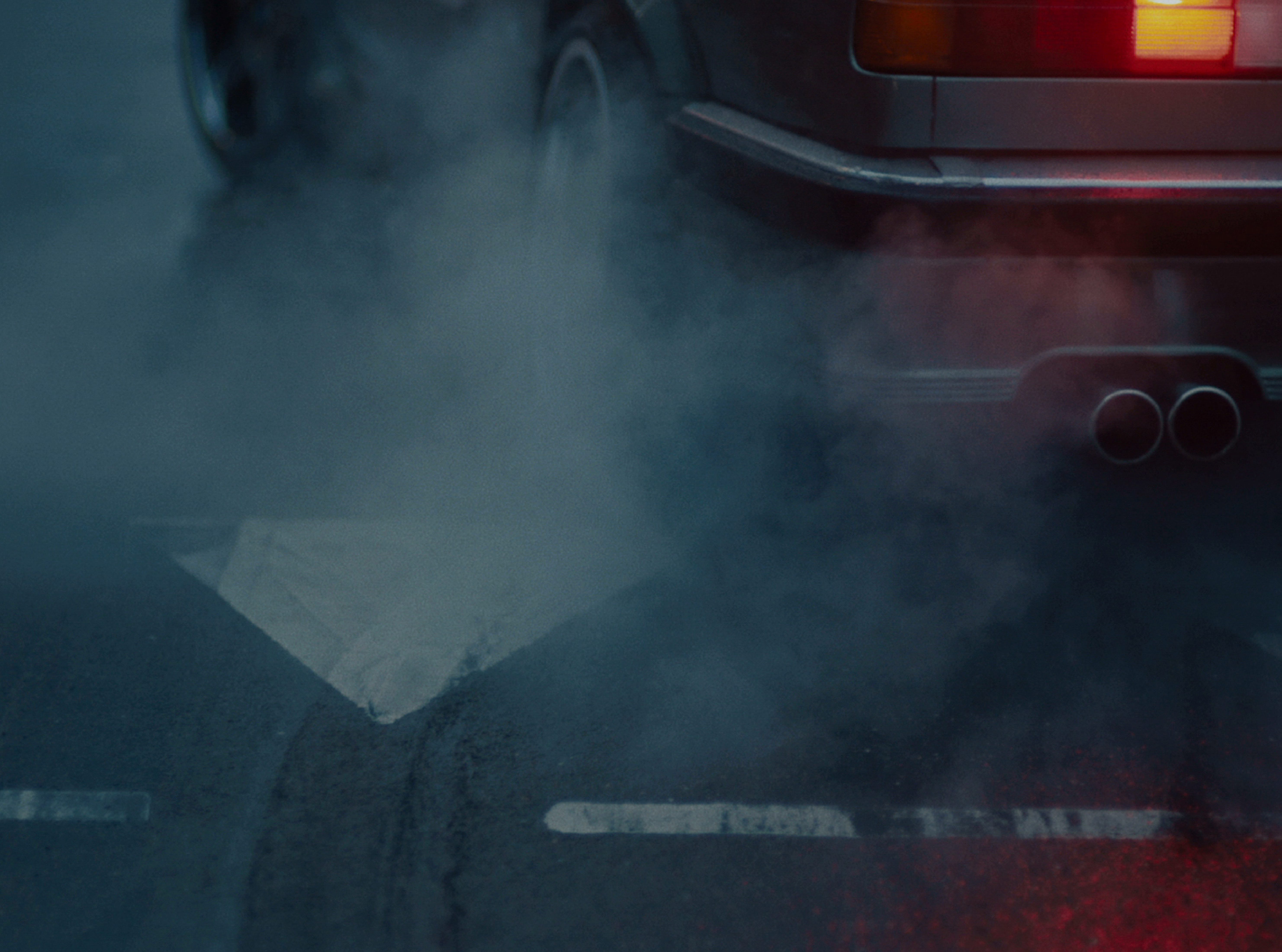 See more of Fanny Hoetzeneder’s work on her official website.

Linkedin
RELATED ARTICLES
OTHER ARTICLES
In her new book, the author explores the country’s housing crisis in human terms and calls for radical action to address a broken system.
Wealth inequality and the rising cost of socialising is placing a strain on people’s relationships, reports Eve Upton-Clark.
With inflation now at a 40-year-high of 9 per cent, demonstrations organised by TUC took place to demand action from the government.
The last few years have seen an increase in LGBTQ-led initiatives to feed the hungry, with many finding ways to stay afloat despite the challenges.
Thomas Hoepker‘s images taken during a road trip across America provide a searing social commentary about a divided country.
Curator Antoine de Beaupré discusses his immense record collection and what it tells us about the intersection of music, photography, art, and commerce.