Outdoor / What is crack climbing – and why is it different? 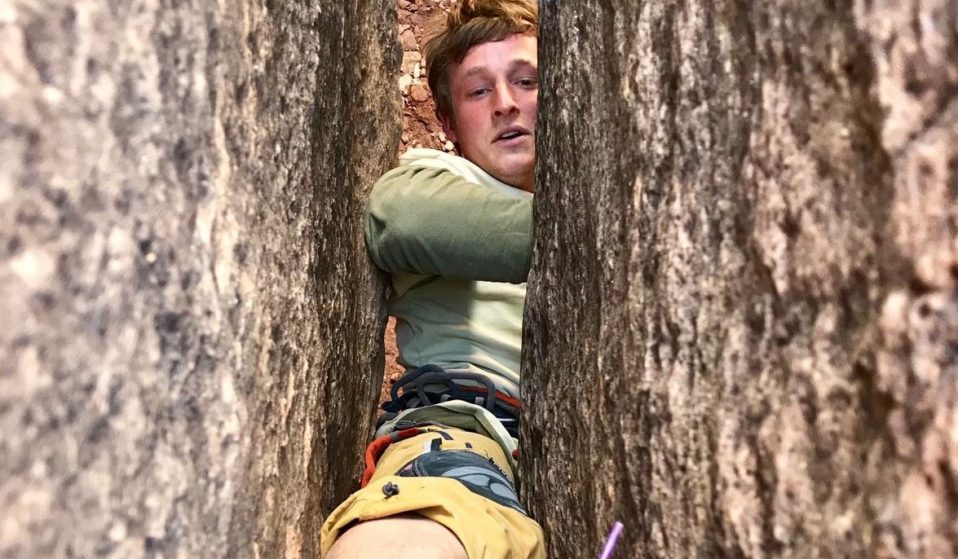 At this year’s Kendal Mountain Festival, we spoke to renowned crack climber Pete Whittaker about his new book.

At this year’s Kendal Mountain Festival, we spoke to renowned crack climber Pete Whittaker about his new book – a definitive guide to the specialist discipline.

Kendal Mountain Festival is a true convergence of people and ideas. To simply refer to it as the UK’s primary meet-up for outdoors enthusiasts does not do justice to the stream of conversations and events happening over the weekend.

This is a place for lovers of the great outdoors, in all its glorious different forms and pursuits, to come together. Swim, run, hike, climb, kayak, walk, fly, cycle, draw, photograph, film – if you do it, you’ll find someone at Kendal who does it too.

This makes ‘crack climber’ Pete Whittaker a rare beast. There aren’t many specialists in his line of work. While the clue is partly in the name – you climb by following a crack in the rock using specialised techniques – crack climbing remains somewhat untapped to outsiders.

Whittaker is wide regarded as one of the best in the world at what he does, having made dozens of cutting-edge first ascents –including Century Crack in Canyonlands, Utah. At Kendal, we sat down with Whittaker to find out about his new book: a definitive guide to the the unique discipline.

You’ve just produced a book about crack climbing – why?
I basically just had all the information in my head, everybody was always asking me loads of questions. I thought it’s just good to get it out there… It’s not like I did it to try making money!

People want to try it and want to do it but they don’t know how, because there’s not that much knowledge about it. It’s quite a technical book – it’s not like you can go down the climbing wall, pick this book up and start doing it as a beginner.

It’s for somebody who already climbs and has an awareness of climbing in general… it goes right from the basic techniques right up to like really advanced technique.

How did you first get into crack climbing?
I was about seven with my parents, very close to Sheffield. I guess a lot of people nowadays start indoors, but I started more outdoors. It wasn’t particularly rock climbing more just like walking the hills, scrambling and then it progressed to what you class as rock climbing following my parents.

What about your first sponsors?
I had actually been wearing Five-Ten shoes since I was 12 and they’re from a local outlet in Sheffield and always got shoes from them. Then I progressed and I was on the UK Five-Ten team then over the years I was on the European team and now I’m on the global team. As I’ve got better than I’ve been able to ask for a little bit more.

Who are your favourite climbing companions?
My mate Tom who has climbed with me for 10 years – he’s definitely been my main partner in crime for a long time. He doesn’t realise, but I’ve been gradually moving closer to him over the last ten years. I now live five minutes away from him.

What’s next for you?
I feel like I’ve got one big project in crack climbing which I would like to have a proper good go at. But then I also like trying new things as well – a little bit of rope soloing and solo big wall climbing but then this last year I’ve been doing ice climbing and mixed climbing. That’s my girlfriend Marie who got me into those. 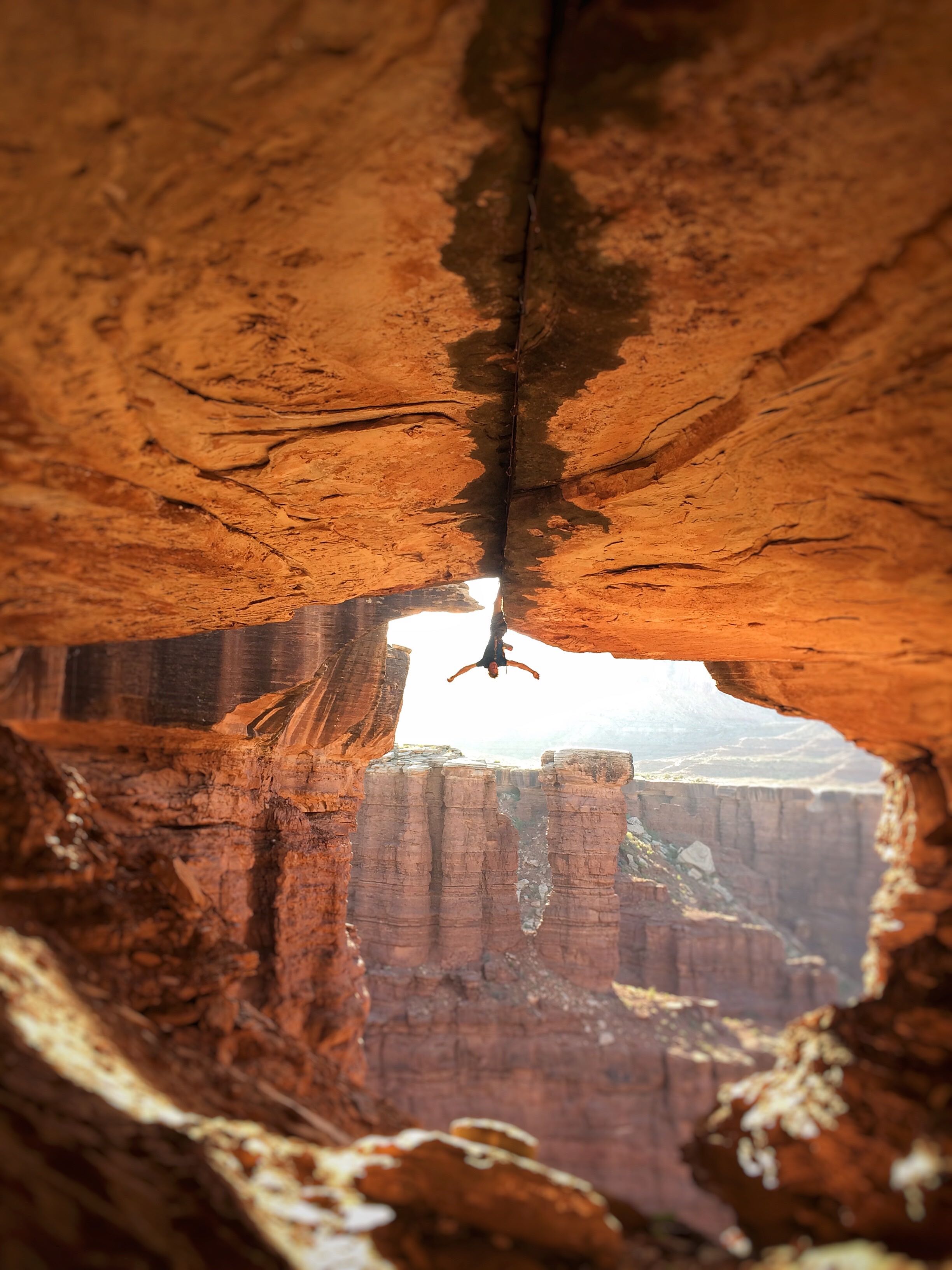 Crack Climbing is available to pre-order through Vertebrate Publishing.

Five-Ten is part of the Adidas outdoor group of brands, and adidas TERREX were delighted to sponsor the adidas 10k Trail Race at Kendal Mountain Festival. Over 50 men and women from local running club Helm Hill were on the start-line, and Adidas TERREX athlete Tom Evans spent some time with four junior club runners following the race.

Linkedin
RELATED ARTICLES
OTHER ARTICLES
The government is scrapping the Human Rights Act in a move that will hit marginalised people hardest.
Government plans to make it harder for people to go to university will only entrench inequality.
As Lisa McGee’s sitcom approaches its final episode, writer Seaneen Molloy reflects on how the show sought to give an honest portrayal of teenagehood during the Troubles.
A new documentary explores the government’s efforts to quash the protest movements of the late ‘60s by any means necessary.
So far, 11 million people have fled Ukraine. But what happens to the ordinary civilians who choose to stay behind?
While protests over abortion rights rage in the US, access to abortion services is still almost nonexistent in parts of the UK.