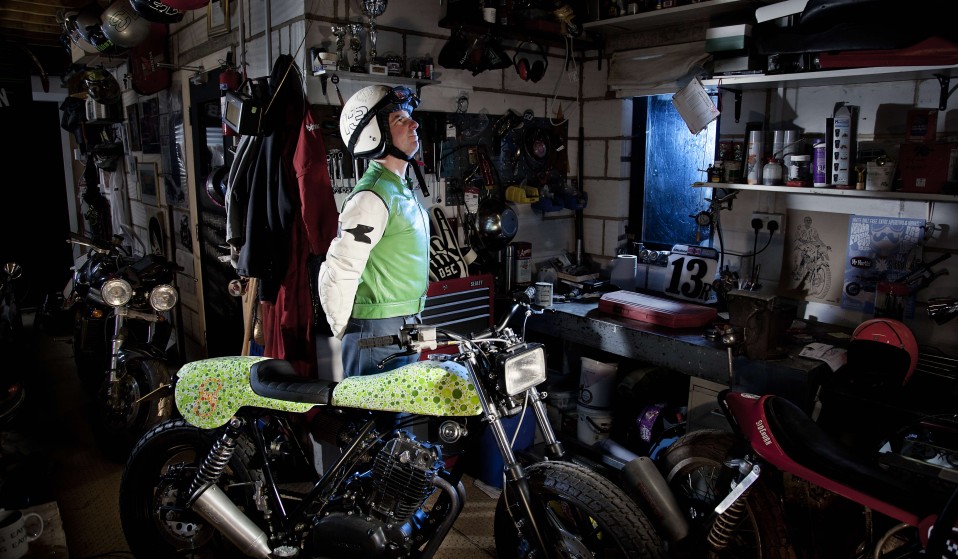 When Gary Inman started telling stories about everyday heroes, he created a home for bikers from all walks of life.

Launched in 2008, Sideburn Magazine was created as an antidote to the stale offering from other motorbike magazines on the market. Little did Gary Inman know that when he started telling stories about everyday heroes, he'd created a home for bikers from all walks of life.

I’m happy for people to spend thirty grand on a bike, as long as they ride it,” explains Sideburn editor Gary Inman. “What I hate is collectors buying up bikes and just using them as ornaments. We love people like the guy who turns up on his Honda Cub and races in a pair of blue overalls. It’s not what you ride, it’s how you ride it – it’s about doing things with what you’ve got.” 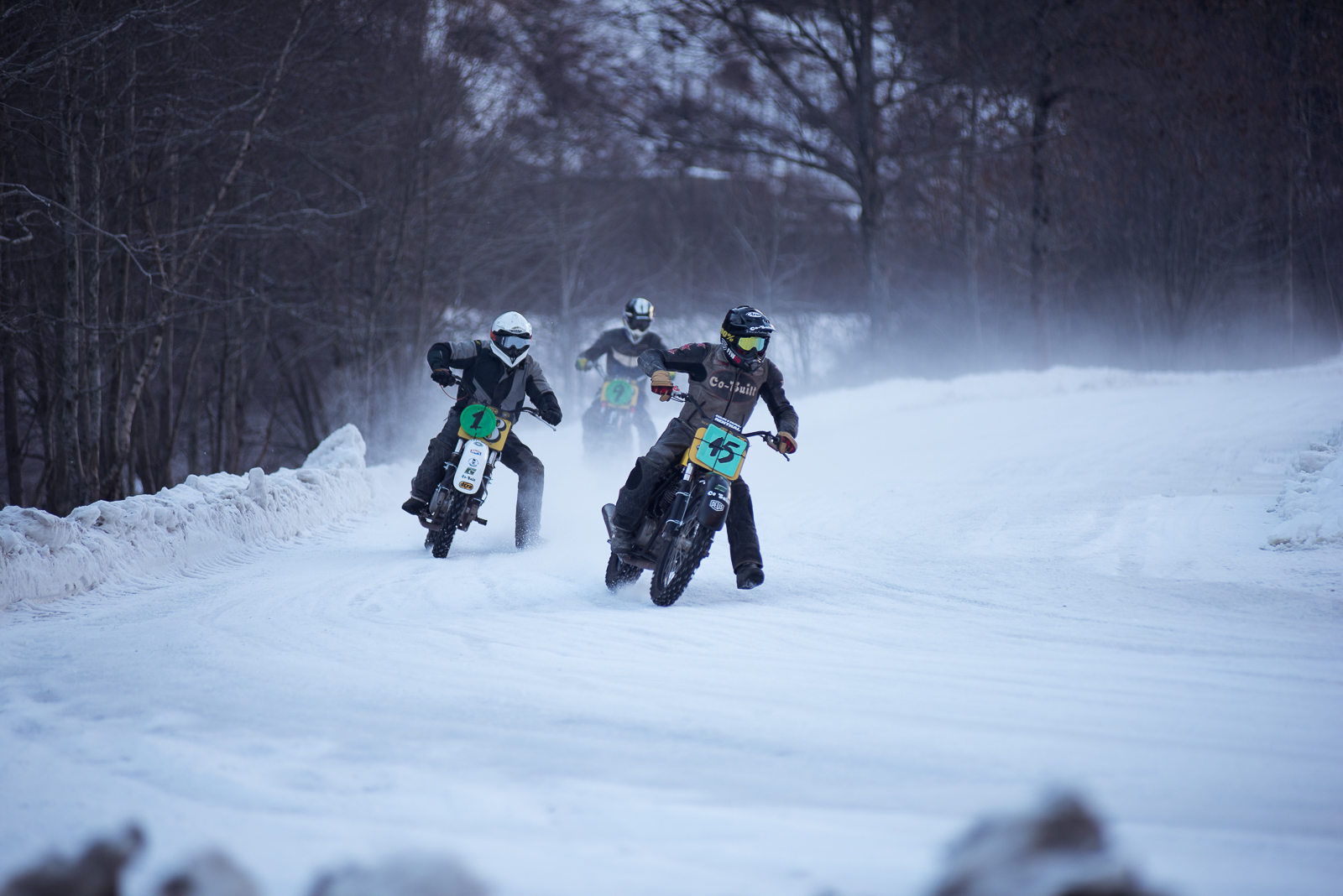 Sideburn is a self-published motorbike magazine Gary started from his home in Lincolnshire, UK, with photographer Ben Part in 2008. The microscopic dirt-track scene they were tapping into ruled out any chance of striking gold, but Gary was determined to make a quality product – on a tight budget of three thousand pounds – that would embarrass the mainstream.

After years of boring freelance assignments, being asked to interview the same retired motorbike racer for the fourth time in two years finally pushed him over the edge. “I just thought – well, he’s retired, what more can he tell me?” Gary explains. “Mainstream motorbike magazines were all doing the same things, writing about the same people and the quality was getting shitter and shitter. You’d work on a story with a great photographer and in print it would look like it’d been photographed through a sock.”

Sideburn resonates with bikers who care about more than race results, celebrity riders and flashy bike launches. “Before the internet there was no way Sideburn could exist, but now you can keep going even if you’re really, really niche – and we are,” Gary explains. 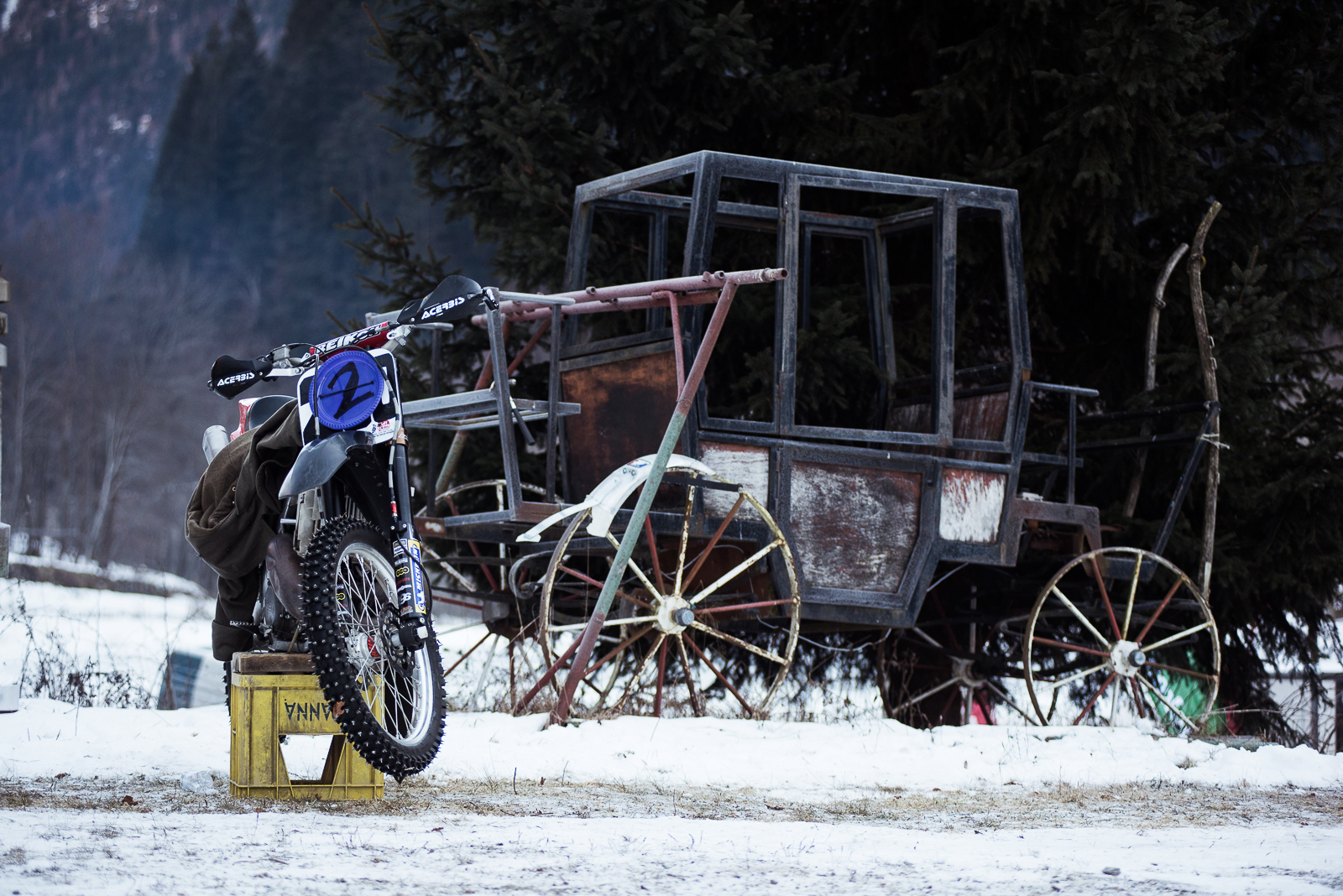 “I want to talk about the heroes and the zeros: the guys who turn up to every race on their own, in their painter and decorator’s van. They know they’re never going to win anything and they don’t care but they’re more interesting than the people who are finding it easy. It’s a weird romance. The winners can’t explain what the attraction is.”

In 2012, Sideburn hosted the first of many raucous Dirt Quake events at Brandon Speedway in Coventry. “We encourage anyone who’s never raced anything to come along on whatever bike they’ve got,” says Gary, who’s particularly proud of the women’s class, the inappropriate road bike class and the sideshows, which see motorised pies, Daleks and snowmobiles hurtling around the oval speedway track. “It’s all very anti-macho. People just love it, they have such a blast.”

And in 2014, Dirt Quake went stateside, with oddball bikers from both sides of the Atlantic camping out in Castle Rock, WA, for a weekend of racing and partying to punk rock. “It was all going off. There were kids riding around on motorbikes and people jumping fire,” Gary recalls proudly. “All these little neutrons had come and formed a little atom in Washington State, thousands of miles from my kitchen table in Lincolnshire.” 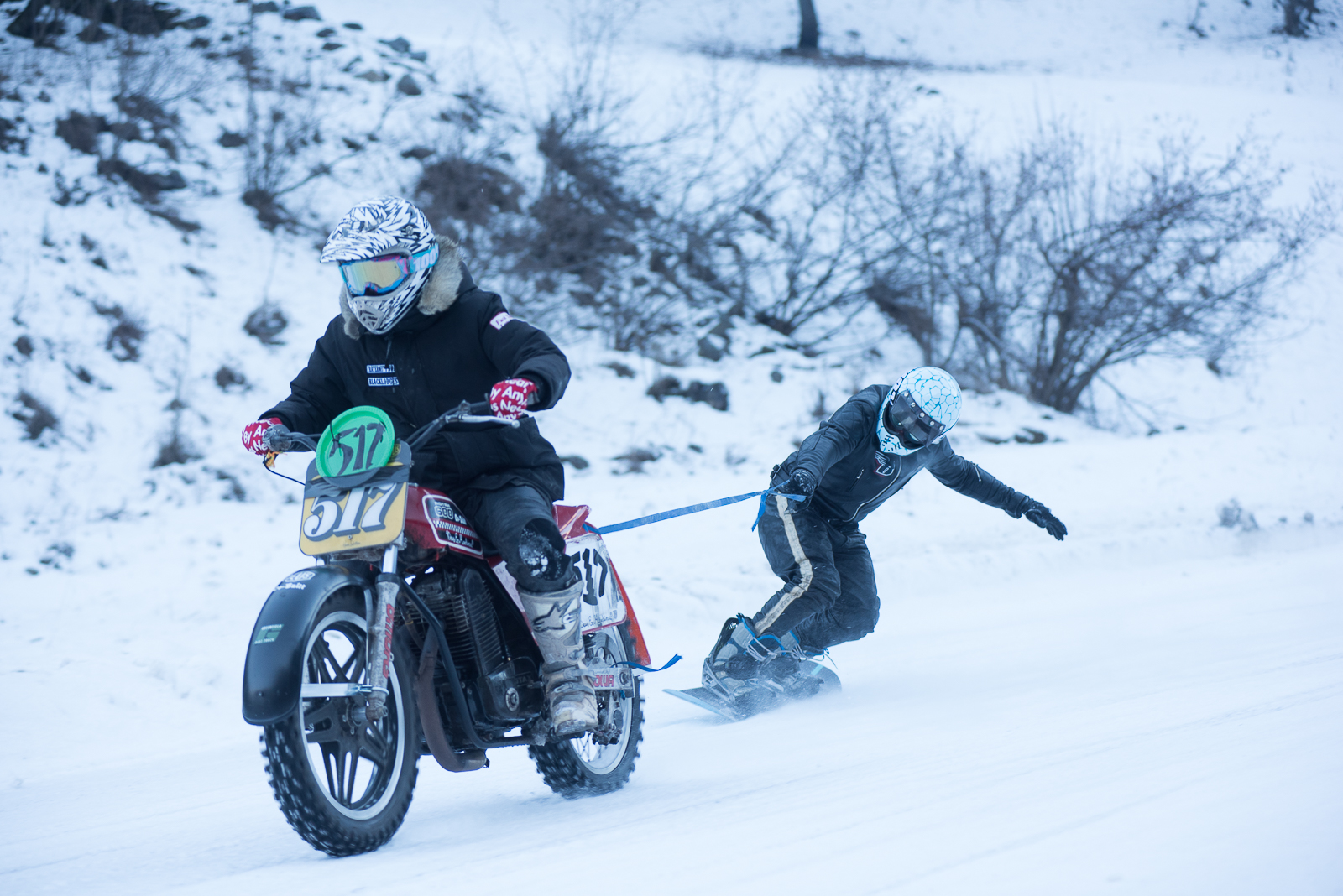 By staying true to what Gary and Ben love about racing motorbikes, the magazine and events have created a growing community for bikers who don’t relate to regular motorcycle sport. So, what’s their secret? “I think we’re credible because we race ourselves, we build our bikes ourselves, we write the stories,” he explains. “People know if you’re in it for the money or if you jumped on a bandwagon. I thought we’d never make any money, and that set the template for everything we did.”

Linkedin
RELATED ARTICLES
OTHER ARTICLES
Those set to be impacted by the governments ’undemocratic’ bill explain why it risks silencing them.
Hundreds gathered together to protest the policing bill by making as much of a racket as possible.
The novelist discusses his electrifying debut, which offers a deft examination of masculinity under late capitalism.
From the queues outside to the last ones standing, Francesco Mellina’s new photo book follows a night that has gone down in the Northern-Soul history books.
From Brooklyn gang members, to Welsh miners and the residents of East Harlem, Bruce Davidson used his camera to shine a light on the most marginalised.
While the popular news aggregation service has been kicked off Twitter, its demise does not spell the end of digestible misinformation.