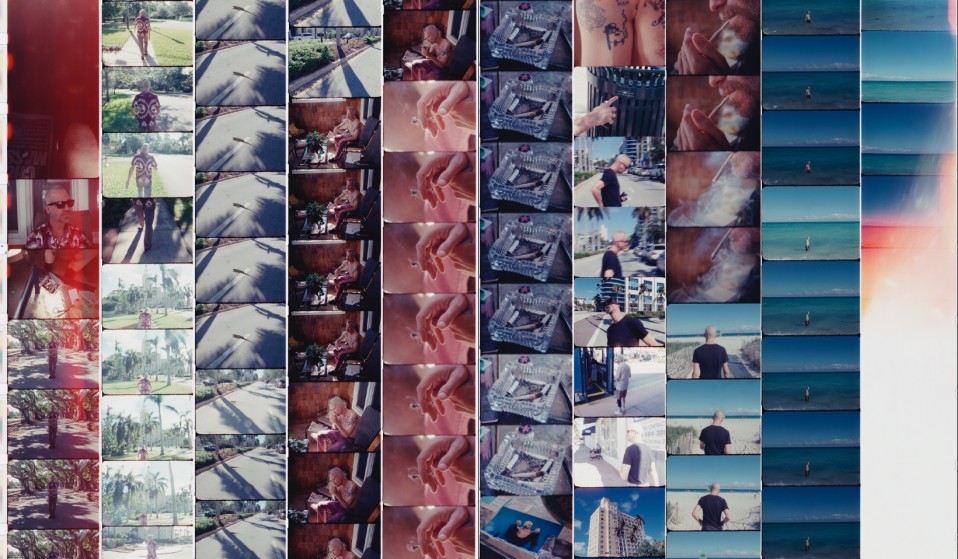 In a new book, photographer Greg Hunt captures the details of his 16-year friendship with the skateboarder and Fucking Awesome founder.

In a new book, photographer Greg Hunt captures the details of his 16-year friendship with the skateboarder and Fucking Awesome founder.

“The most interesting things are the ones you do because you can’t help yourself,” says Greg Hunt about his forthcoming photography book, Ninety-Six Dreams, Two Thousand Memories, which documents his friendship with professional skateboarder and Fucking Awesome founder Jason Dill.

The Paradigm-published book follows Dill – known as one of skateboarding’s most divisive and enigmatic figures – over a period of 16 years.

“We wanted to make a quality photography book,” says Hunt, a former pro-skateboarder himself. “A big part of that was finding a publisher who understood that. Not only do the people at Paradigm come from skateboarding, but they were willing on doing it the right way to actually make it the right way. It’s a real independent, DIY project. There’s care into every page.” 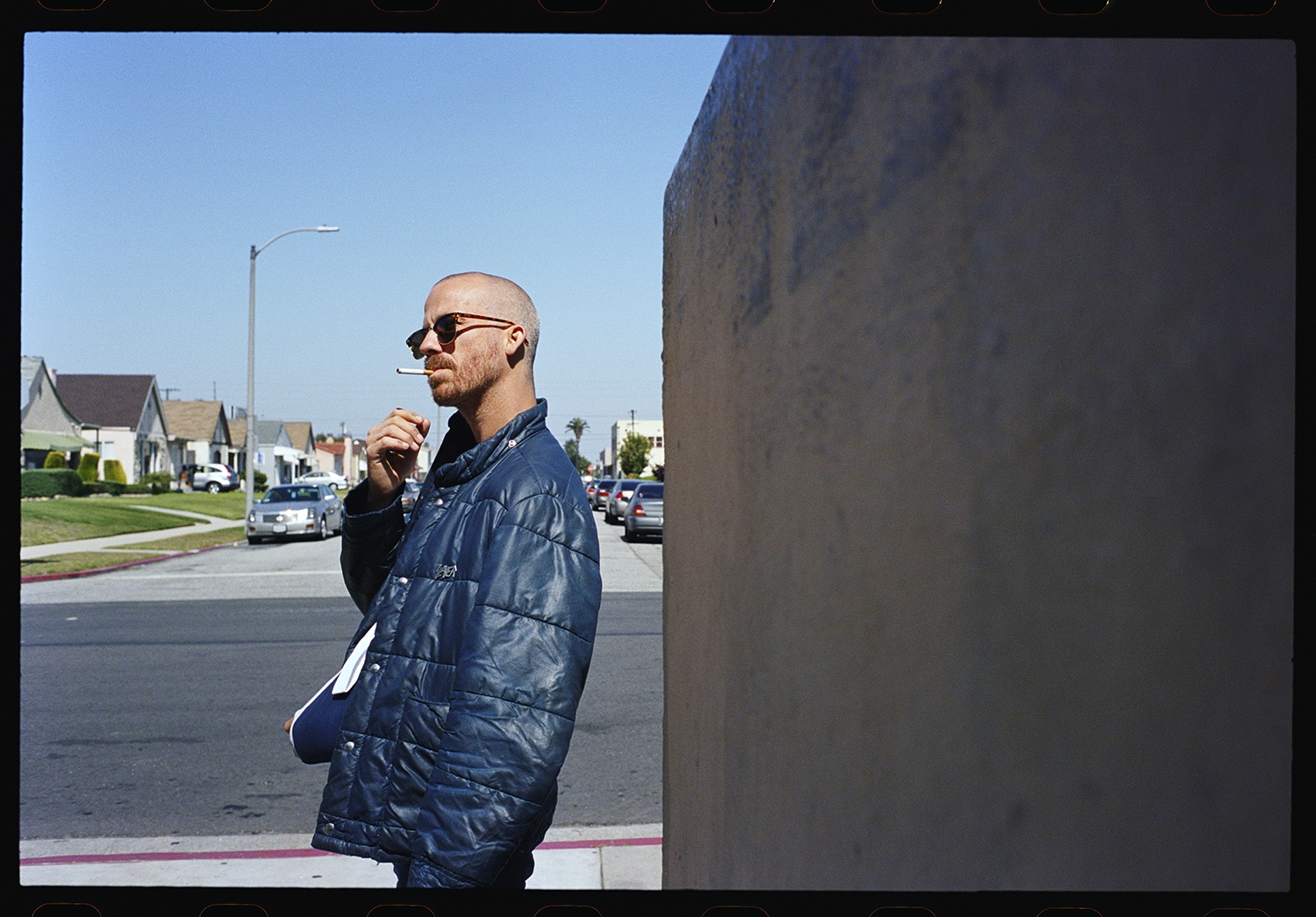 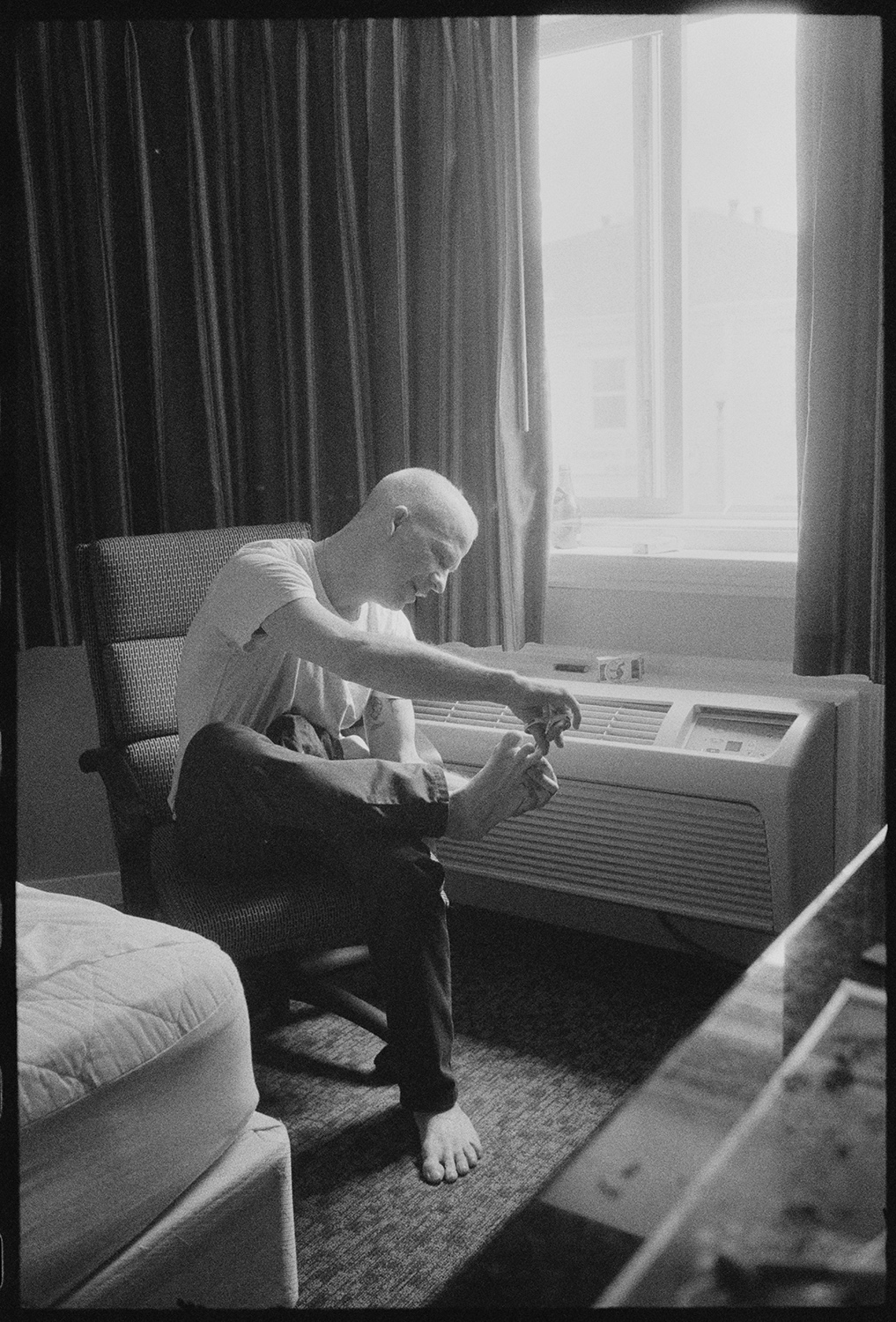 More than a profile of an individual or a look behind the scenes, Ninety-Six Dreams’ photography illustrates the relationship between Dill and Hunt. Although the book is a 16-year compendium, their friendship began in San Francisco in the early ’90s while they were both sponsored amateurs. Towards the end of the decade, Hunt started to direct his efforts towards photography and film, eventually phasing out of his professional career, while Dill was entering his second prime.

“I started shooting him right after Photosynthesis (Alien Workshop, 2000) – when he was at the top of his game and really free,” Hunt remembers. “Over the next few years, he was drinking a lot and not coming on trips. That lifestyle caught up to him and he almost died.”

“By 2010, he was down to basically one sponsor and he hadn’t been in the magazines. Then he came out to Los Angeles, got sober, started skating again, turned Fucking Awesome into a board company and even got the cover of Thrasher. It’s inspiring. I spent a lot of time with him last year to really show where he is in his life now. Even as a friend it’s interesting to me.”

Ninety-Six Dreams, Two Thousand Memories’ intention is neither to be a skateboarding book or art book, but rather, an intimate view of a magnetic, influential creative. Candid shots, images from the road, ephemera, and handwritten notes are all employed and strategically arranged to create a narrative. 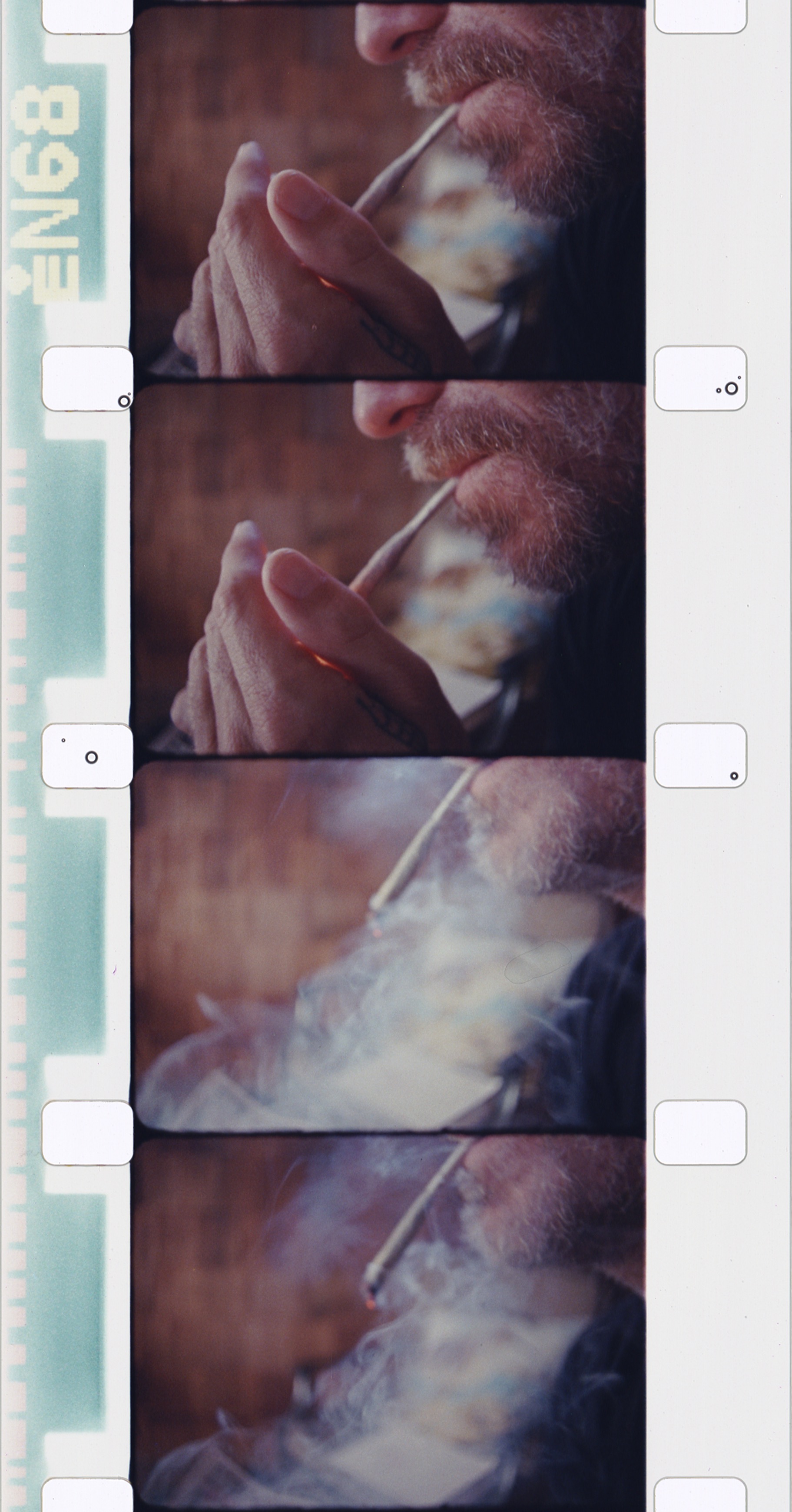 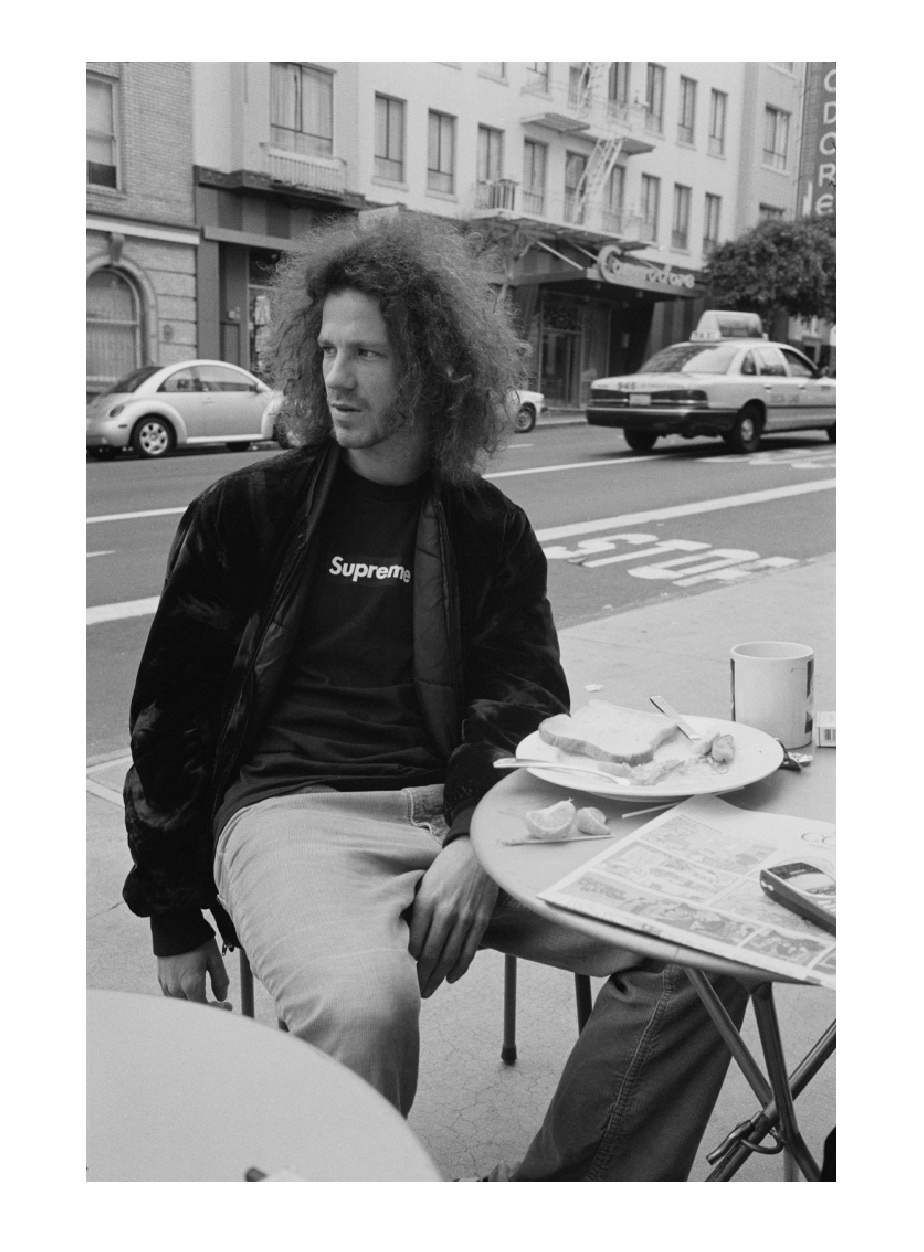 “There’s a picture from around 2007 when he was staying with me, on my kitchen table,” he says. “It’s a complete fucking mess. There’s beer bottles, New York Posts, rubber stamps, pens… just this whole hamster cage on my table. He’d stay up all night, making postcards that he’d send to friends, but he made them with old Penthouse and newspaper clippings. There’s a recent photo of his workspace now and it’s some scissors and glue and that’s how he makes all the F.A. graphics – it’s super low-tech, but it looks the same way.”

In Ninety-Six Dreams, Two Thousand Memories, what becomes apparent is the synergy between Hunt and Dill’s process and vision – the detail, refinement, and insight that informs their craft. That mutual respect helps viewers see a different side of Dill, who’s known for being boisterous and never camera shy.

“It’s not a book about Jason Dill, where someone collects different photographer’s images and tries to tell the story their way,” Hunt adds. “This is about our friendship – the postcards he’d send, his drawings, the weird shit. It’s about my time with him.” 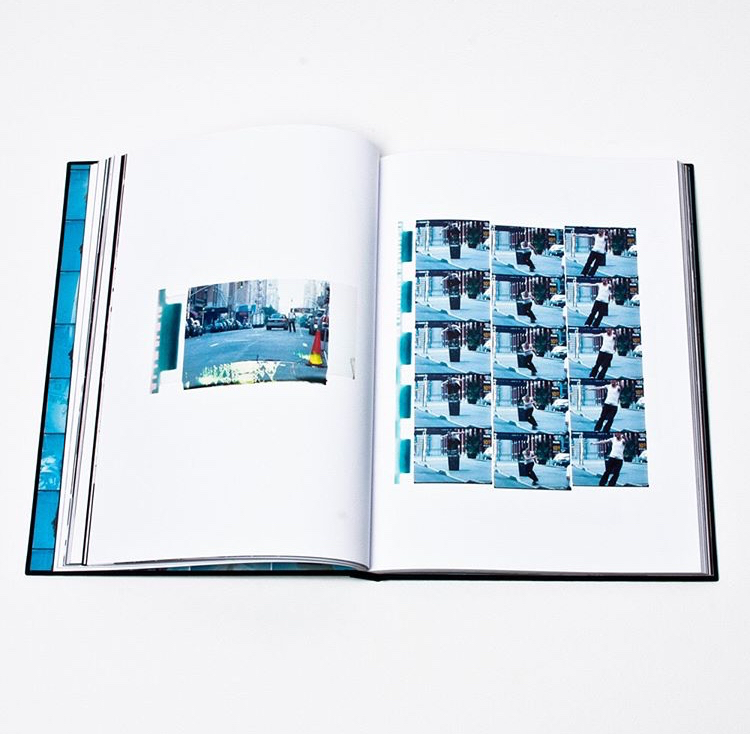 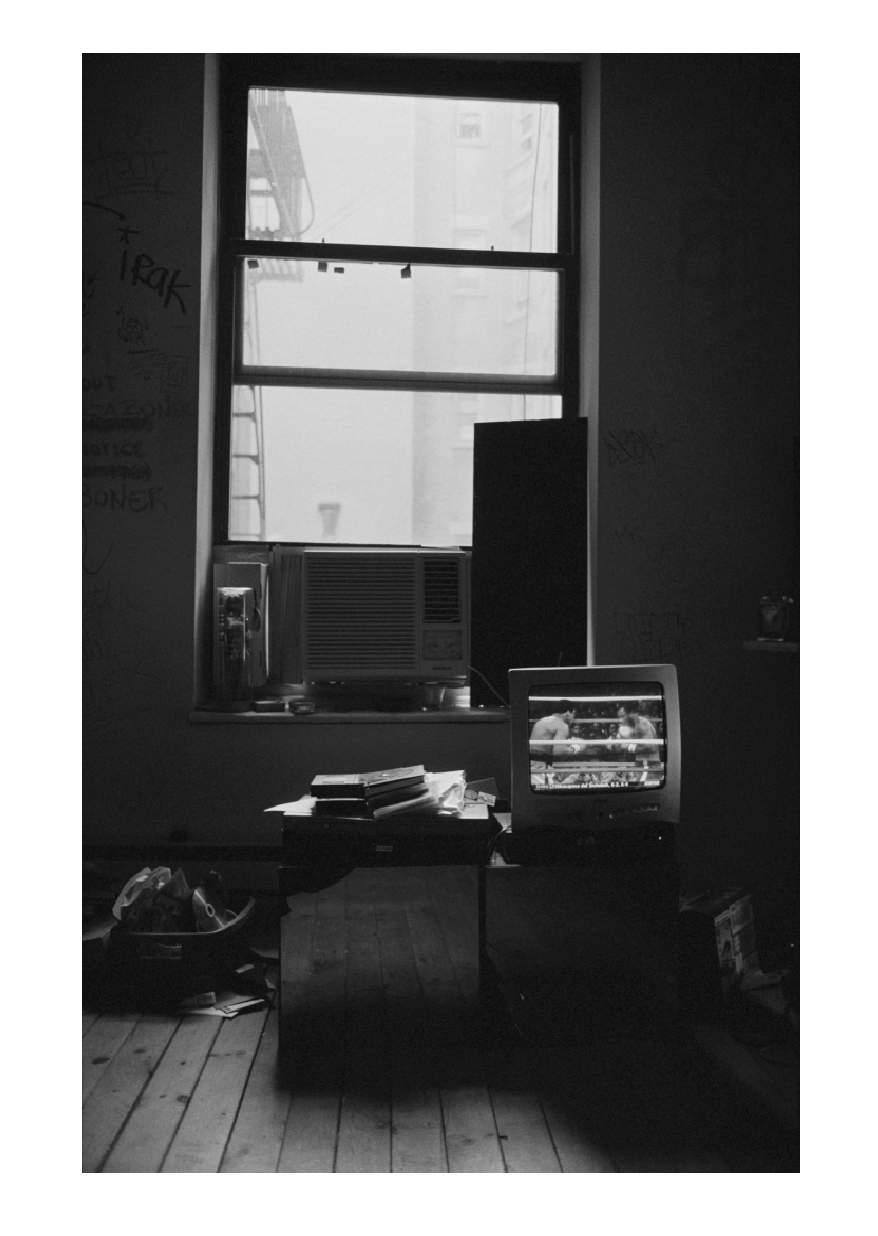 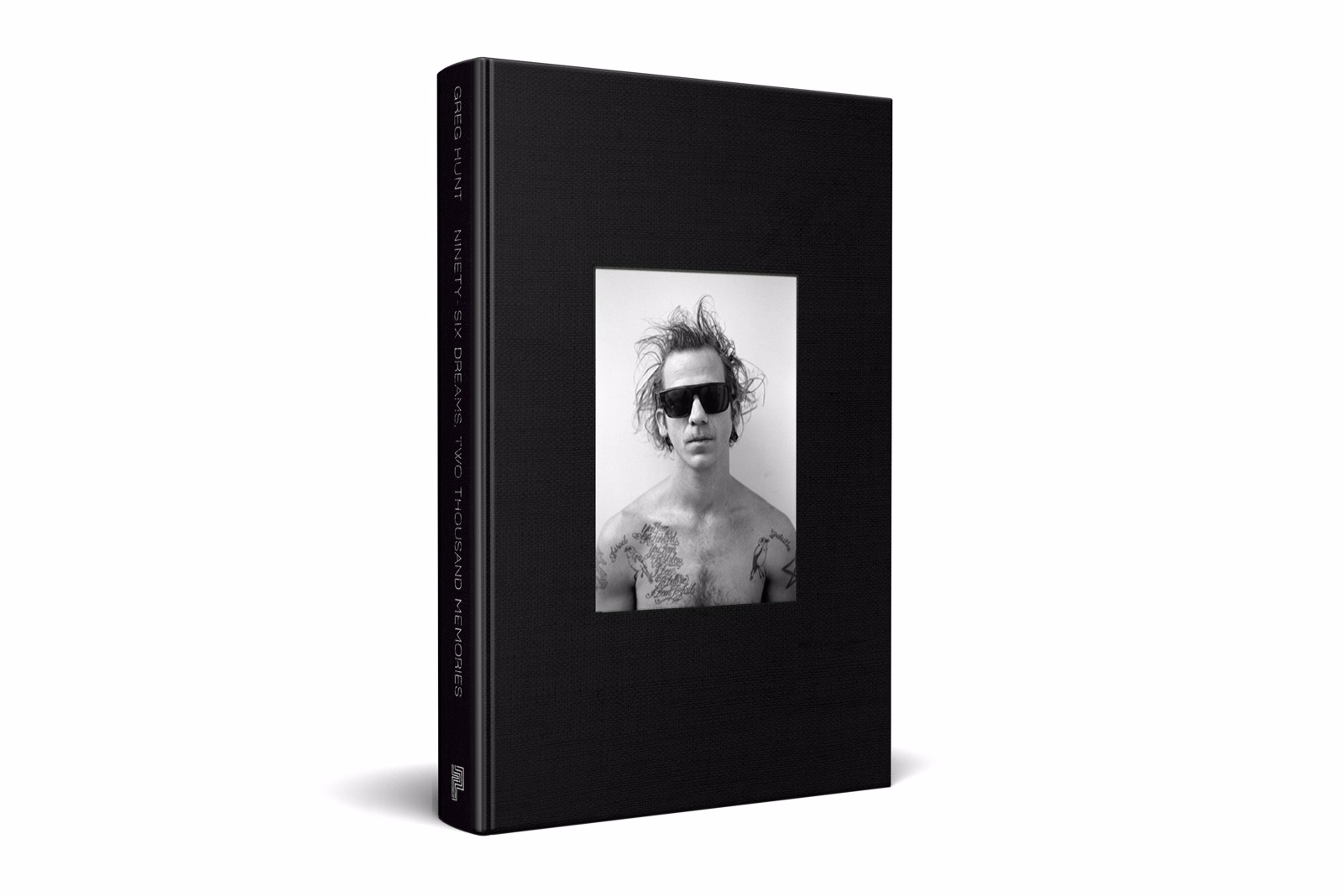 Online order of Ninety-Six Dreams, Two Thousand Memories have already sold out. In the coming weeks it will be available at select bookstores worldwide. Visit the publisher’s website for updates.

Linkedin
RELATED ARTICLES
OTHER ARTICLES
Photographer Phyllis Christopher recalls capturing sex and protest at a time when the city had become a haven for the queer community.
Following the release of his newly republished 1991 book, Redheads, the American photographer reflects on his celebration of ginger people and their magnetic power.
The author discusses her blistering new novel about history, revolution and queer love.
After news broke last week around an expected reversal of the 1973 landmark law that made abortion legal in the US, protestors gathered in the UK in support of American women.
The government is scrapping the Human Rights Act in a move that will hit marginalised people hardest.
Photographer Robin Graubard’s debut book offers an unflinching record of turbulence and change across the Balkans.