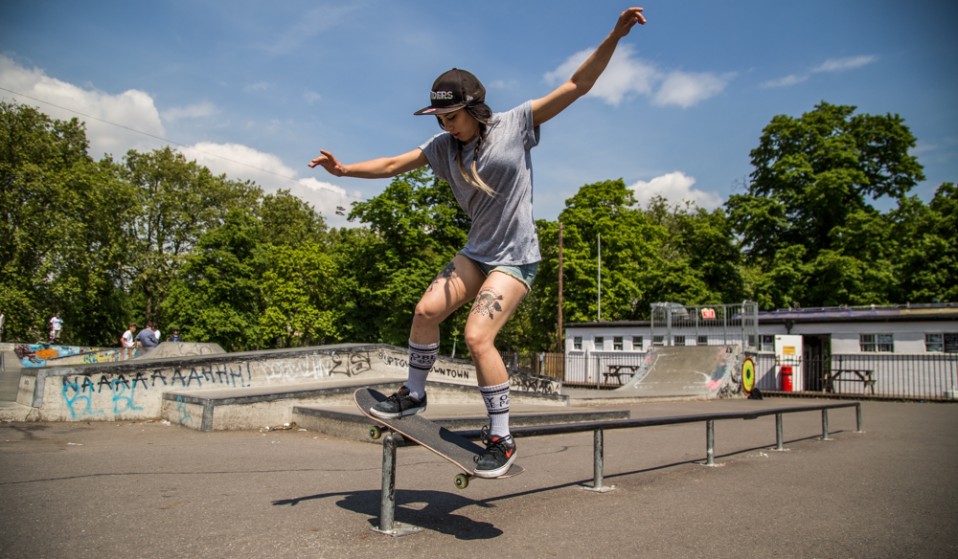 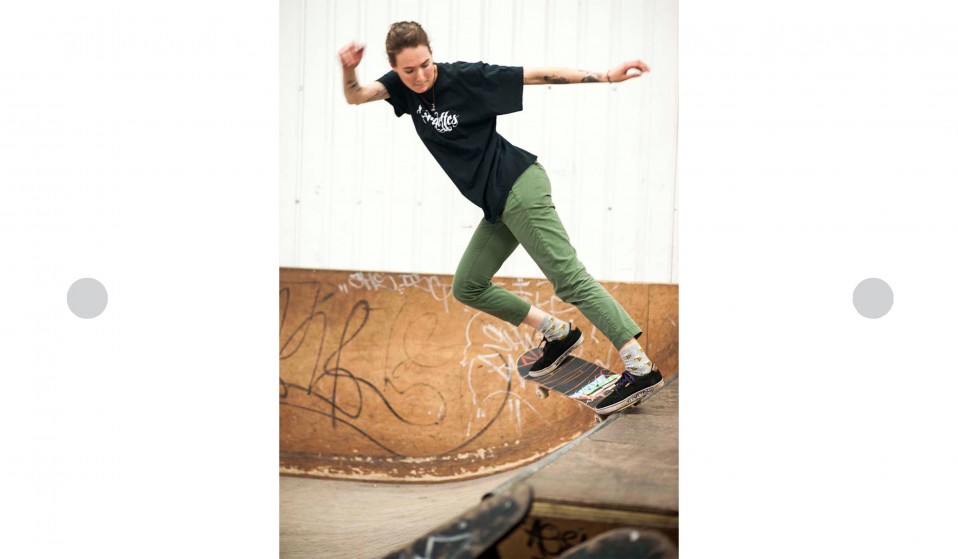 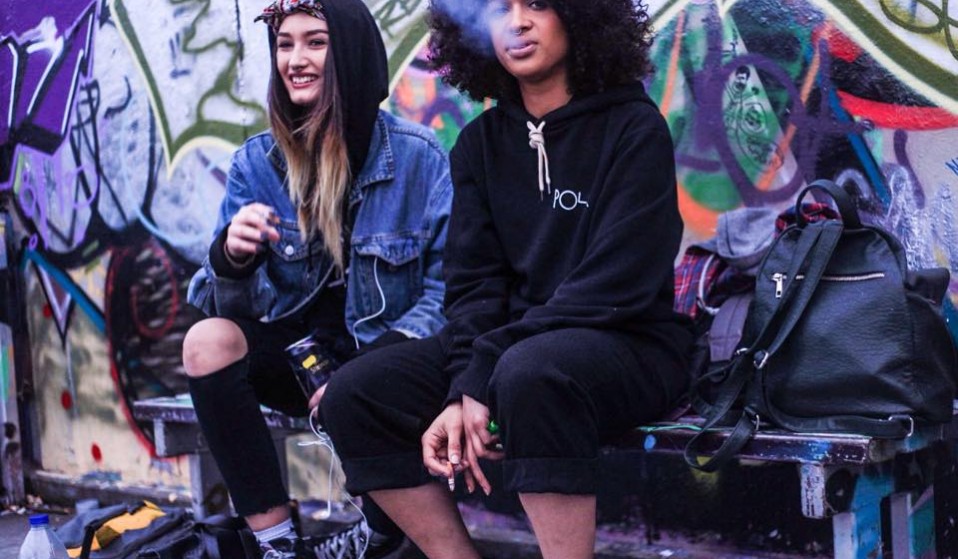 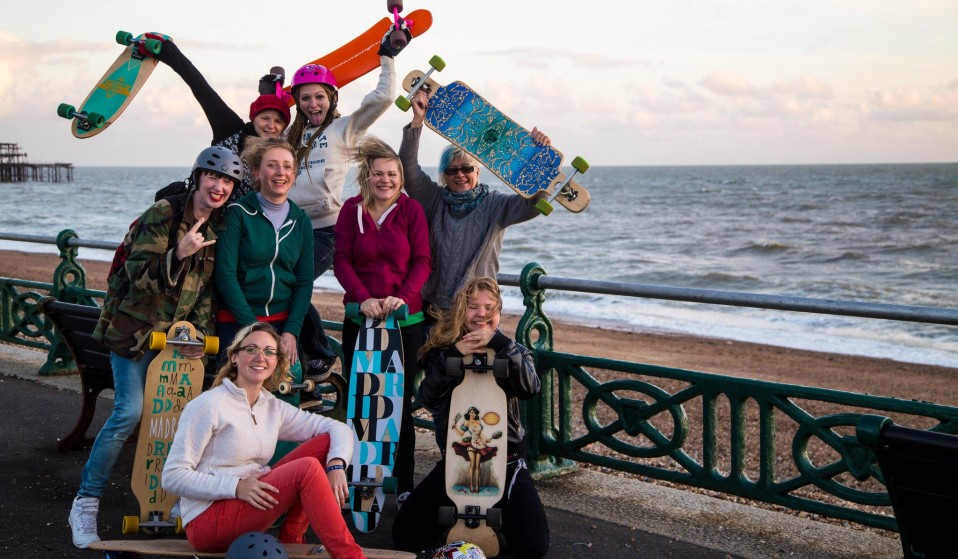 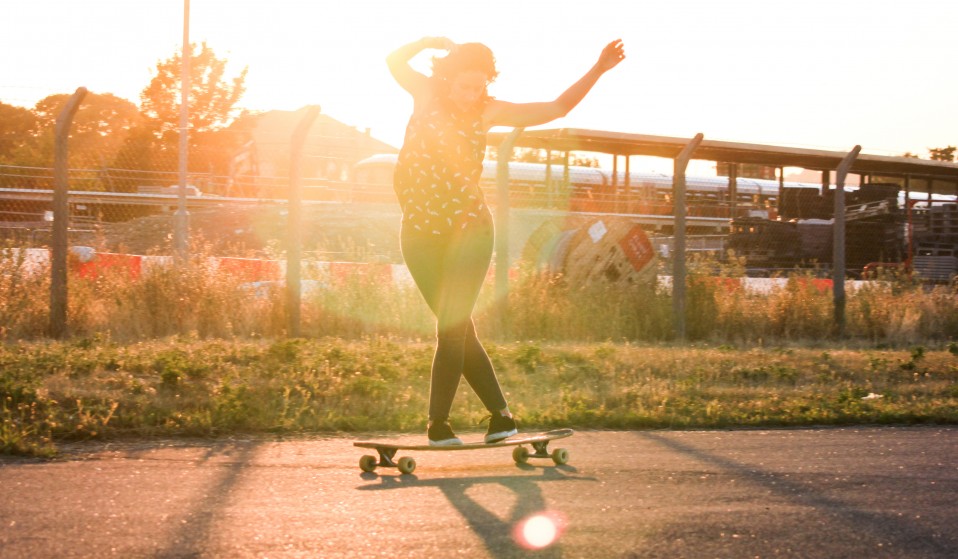 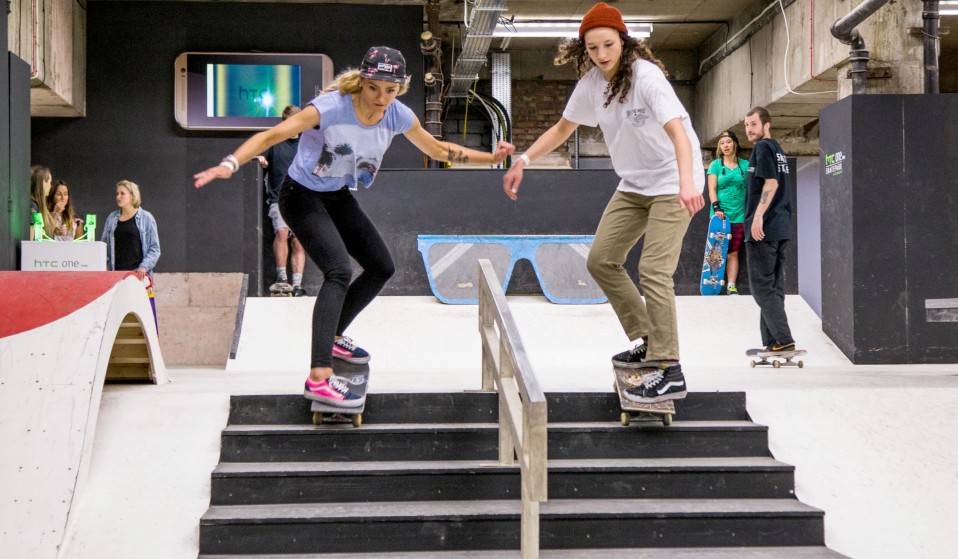 i
Stephanie Nurding and Helena Long

Seaside Sessions kicks off a two-day thrash-athon in Brighton. We spoke to Boardettes founder Teresa Geer to find out what’s in store and why the girls skate scene is blowing up.

Seaside Sessions kicks off a two-day thrash-athon in Brighton. We spoke to Boardettes founder Teresa Geer to find out what’s in store and why the girls skate scene is blowing up.

Providing an alternative to the usual spliffs and tinnies skate jam, the event is designed to showcase the breadth of skate culture and open it up to allow the community to grow.

Taking place alongside the huge annual Paddle Round the Pier, Seaside Sessions is a collaboration between Brighton-based brand BRGTN and Boardettes, which is helping to drive the evolution of girls skate through a magazine, website, live events and skate team.

We spoke to Boardettes founder Teresa Geer to find out more about Seaside Sessions and talk about where the girls skate scene is at today.

What’s Seaside Sessions all about?
It’s a mash up of skateboarding, art and interactive workshops for everyone led by women – or Boardettes. So we’ve partnered up with a local brand, BRGTN, to present a new take on the yearly Paddle Round the Pier skate event – we wanted the public to see more than just kids on ramps pulling tricks, to show what else skateboarding can mean to people in terms of the culture surrounding it. We wanted to open it up and remove this exclusive, ‘we’re too cool for you’ thing.

Boardettes will be doing a morning yoga session, a beginner’s skateboard class, live street art, longboard dancing jam and a skate-zine workshop, and I think by introducing women to the platform in such a strong way – in a way that hasn’t quite been done yet – we set that example of wanting everyone to be part of the scene.

Where do you think the female boardsports scene is at right now in the UK?
Running Boardettes over the past few years, I’ve seen this boom of movement that kind of makes my head spin, because when I started out with it I knew there was something there, but I couldn’t imagine how ready the world of women was. It’s constantly taking me by surprise: I’ll be talking to a mid-twenties or thirty-year-old woman in the city, in her business suit and I’ll tell her about what I do and her eyes light up with excitement, “I want to learn skateboarding!” Or I’ll go to a skatepark now and there will actually be new girls that I don’t know who have jumped on a board for the first time. In the UK, it’s growing in every arena – longboarding and SUP have really helped to introduce women to other boardsports and as grassroots organisations we have to help push this further till everyone’s experienced the joy and freedom of it.

But also, the existing scene is also going through a lot of changes for women. Female boarders are becoming more aware of, and more vocal about, how the mainstream media and existing brands misrepresent them in action sports. They’re taking it in their own hands to represent themselves, whether by starting up their own brands or producing their own media. Social media platforms have really driven this empowerment – I don’t think the industry is quite ready for what’s to come and they certainly have some catching up to do already.

What are you doing to raise visibility/build the community at Seaside Sessions?
Every year Paddle Round the Pier in Brighton has this massive event with an area for skateboarding, and every year it’s the same – kids hanging about drinking cans of beer with a joint in the other hand, watching the skaters tear it up. This year we wanted to present skateboarding in a new way to the general public, with a purer energy, with creative dynamism and to put the girls on the main stage. It’s about opening skateboarding to new possibilities and raising its profile organically by aligning it with different scenes such as art, longboarding and yoga to show that there is much more to boardsports than what people may think – it’s an expression of passion and solidarity.

The open yoga session, Yoga for City Surfers, works really well in that sense – when you learn to skateboard, surf, snowboard or whatever, you connect to your body in a new way. If it’s not something that you grew up doing, it can be quite difficult to get your muscles used to the act of balancing and the new movements. Yoga can really help to provide a good foundation for your body to start with boardsports. Then there’s the free skate school which gives a taster to whoever wants one of what it’s like to roll along on a board – adults are often blown away by how capable their body is of doing something that their mind never considered possible for them.

After that we’ll gather the existing skateboard community together for a jam in the afternoon, nothing intensely competitive, it’s more a sharing of tricks and skills. And I’ve been back and forth in Brazil learning longboard dancing with Brazilian brand Guanabara Boards for the past year, so I want to showcase what I’ve learnt and what I intend to bring back to the UK longboard scene, so there will also be a freestyle session somewhere in there too! 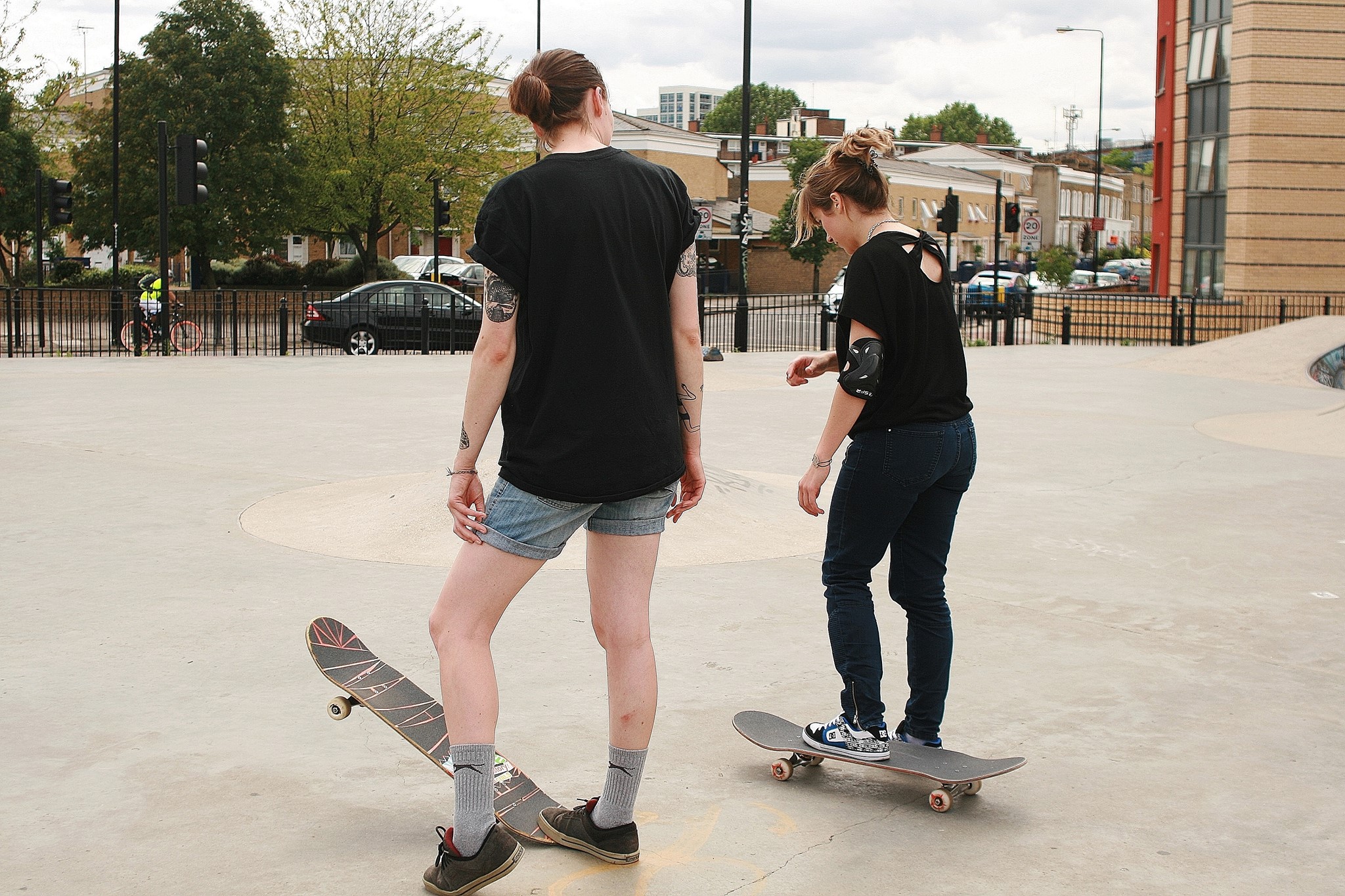 What is Boardettes all about and how does Seaside Sessions fit in to that?
Boardettes started as a desire to discover what was happening for women in boardsports and share what I’d found through forms of media that I already practiced, like photography, video and writing. I could see this growth of female-led grassroots brands and I wanted to explore that, I felt so inspired by the women who were doing these incredible things and wanted to let others be inspired by it too so I built an online magazine. But then Boardettes became so much more simply because I met the most amazing people through doing the website and it started evolve into a community itself.

Now we run skateboard schools and events combining things like street art, music, fashion, filmmaking, and it’s this side of things we’re really pushing because we want to bridge cultural aspects that represent this kind of alternative lifestyle, we call it ‘life and style on the edge’. The Seaside Sessions is pretty much a live representation of what Boardettes is: a connection of sub-cultural activities and an opportunity for the girls/women behind them to network, sharing their vision with the world and welcoming outsiders in.

What part of the event are you most excited about?
All of it! To just see female boardsports and the surrounding arts world on this kind of platform is a huge step in the right direction. It’s a chance to meet new people and share our stories, to see talented women congregate together while tearing it up on all these different levels is just so exciting.

Linkedin
RELATED ARTICLES
OTHER ARTICLES
It's not about imposing rules, it's about stripping away preconceptions.
Girls shred pretty gnarly. Get to know!