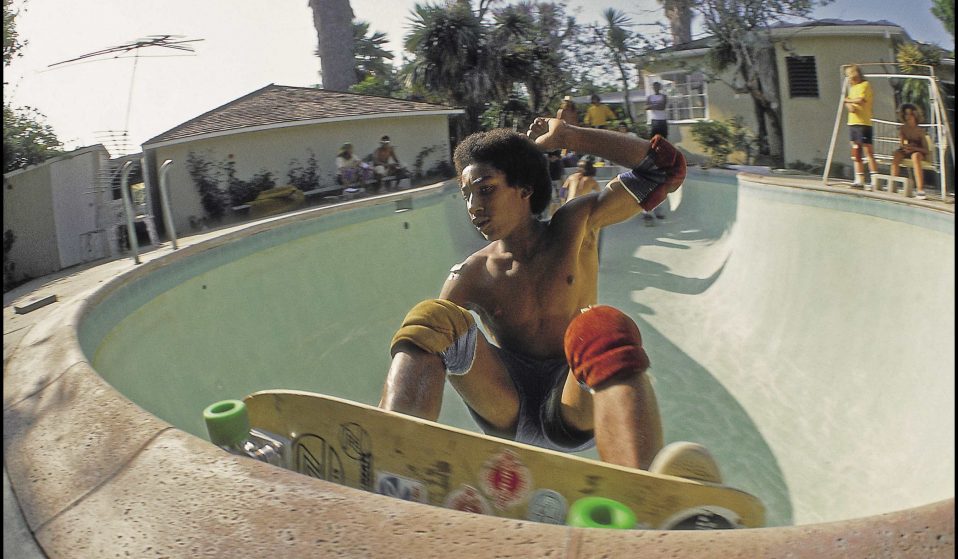 Now, nearly two decades after the release of the landmark DogTown: The Legend of Z-Boys, the photographer is back with a revised and expanded edition.

Now, nearly two decades after the release of the landmark DogTown: The Legend of Z-Boys, the photographer is back with a revised and expanded edition.

When Glen E. Friedman moved to California in the early ’70s, the first gift he received was a skateboard with clay wheels. “It was a fad at first,” he recalls. “We got into BMX bikes. Then the urethane wheel was invented, and we got back on our skateboards because you could ride without falling down or getting hurt as easily.”

Growing up in Los Angeles, Friedman was literally at the right time and place to witness the rise of skateboard culture during the ’70s. He attended Kenter Canyon Elementary School, Paul Revere Junior High School, and Bellagio School: three of the most well-known places for skaters because of the embanked playgrounds for rain drainage. “We rode them like they were asphalt waves,” Friedman says.

Here he met the original members of the Zephyr Skateboard Team (Z-Boys) – including Jay Adams, Tony Alva, Stacy Peralta – and photojournalist C.R. Stecyk III in the DogTown area of the city. Friedman carried an Instamatic camera he could fit in his back pocket while he skated, and began taking shots of the scene.

“I never considered myself a photographer – I was trying to share images of what I thought was interesting with other people,” Friedman says. “I realised to get published, I did need to take a step up. I borrowed a 35mm camera from someone and had some good results.” 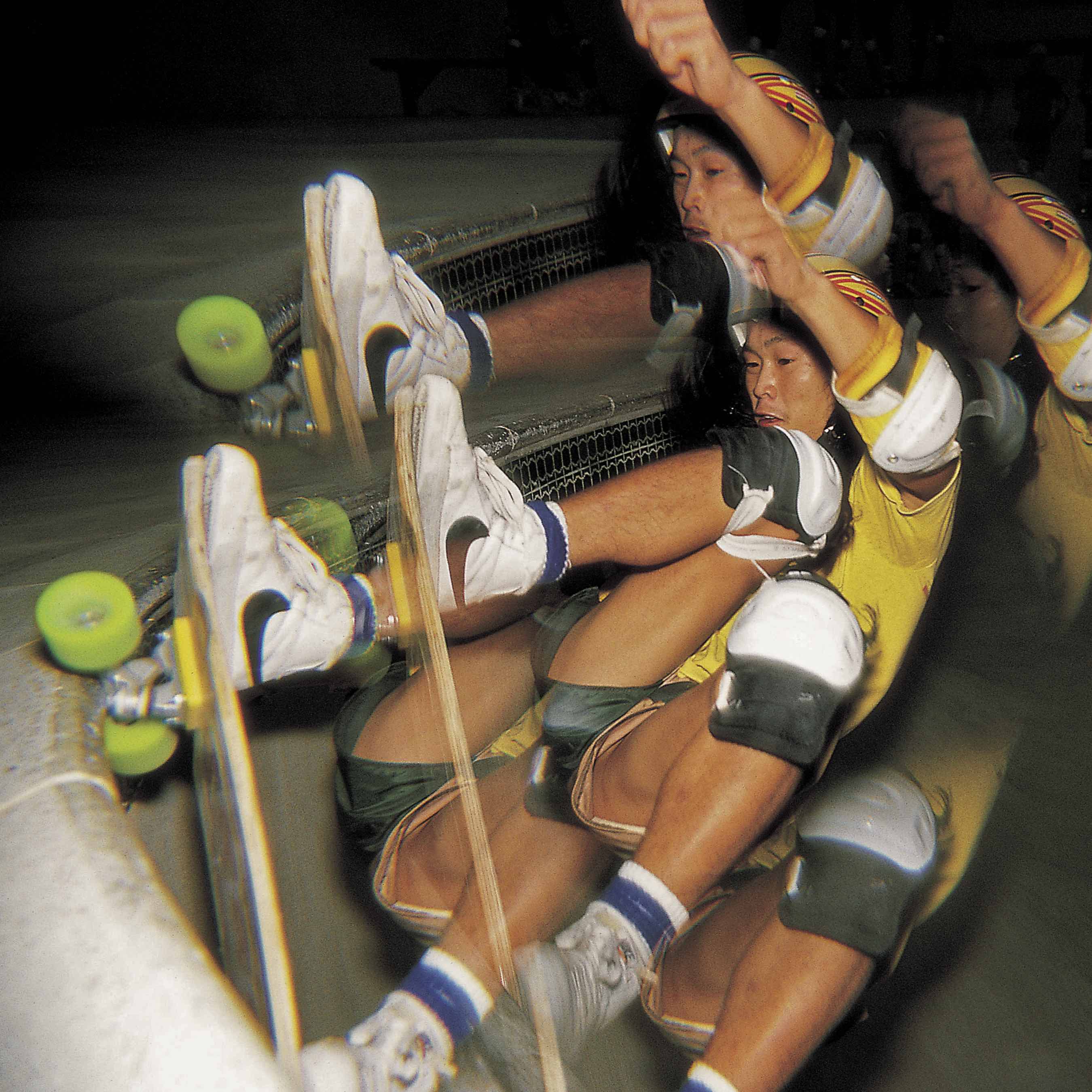 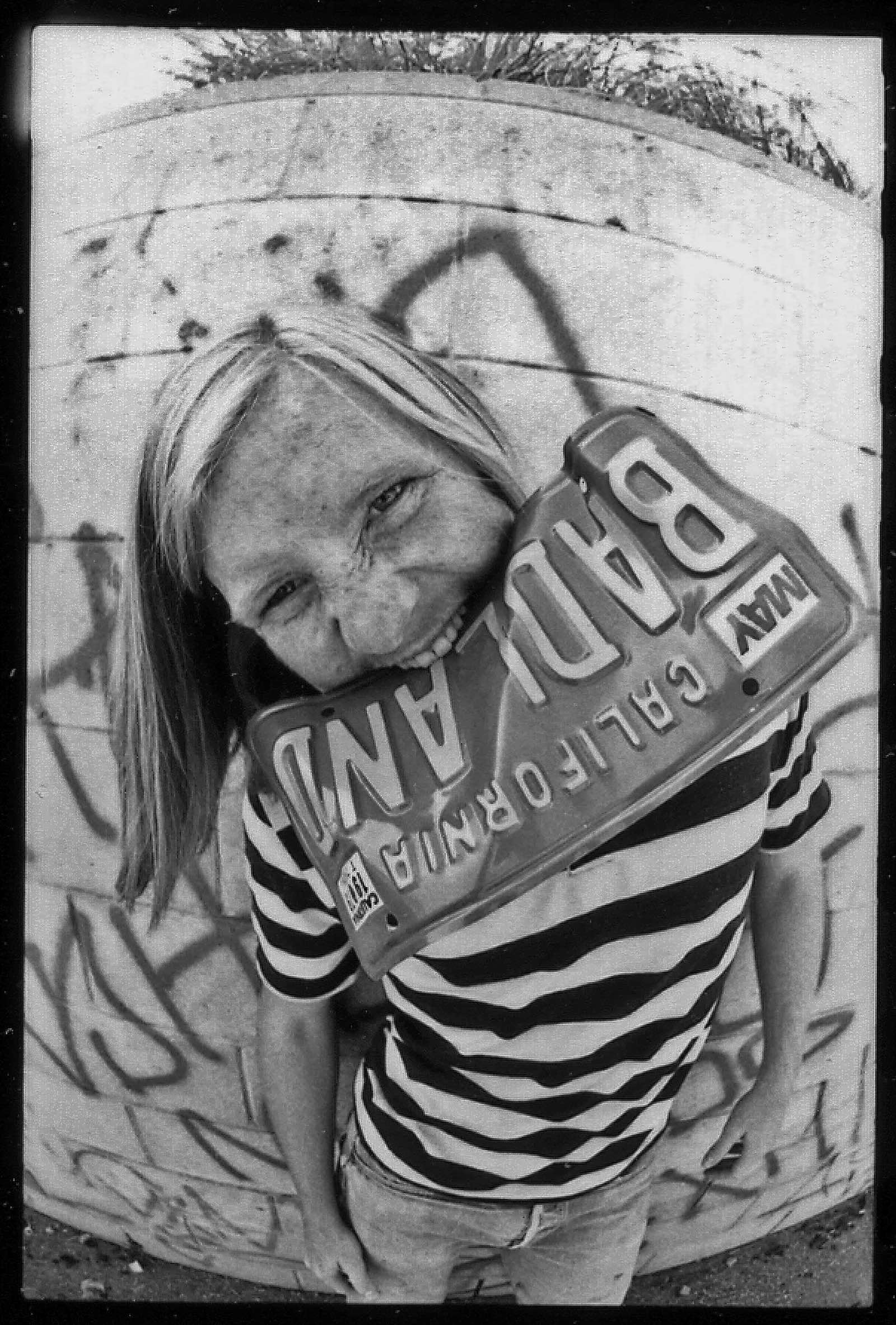 He showed the photos to some friends. Peralta and Stecyk encouraged Friedman to send them to Skateboarder magazine, the Bible of the sport. Friedman called the editor, lowering his pre-pubescent 14-year-old voice, and said: “I have these great photographs. I’ll send it to you but you have to promise me you will return them.”

A couple of months later, Friedman received a tearsheet in the mail and a check. The magazine used one of his photos as a full-page subscription ad, which they ran with a large photo credit. “The photo was very groundbreaking,” Friedman says. “There was a lot of angst and aggression, and he was getting out of the pool, which no one had really done before to that degree. Slowly I started taking my time more with the camera and making photographs.”

Now, nearly two decades after Friedman and Stecyk first published their landmark volume, DogTown: The Legend of Z-Boys, they have returned with a revised and expanded edition on Akashic Books.

“I never believed it was going to be anything anyone cared about,” says Friedman. “We were just living in the moment to show people what was happening then and there. It was everything to me: it was my life and it was very important but I didn’t know it would make a difference in anyone’s future.” 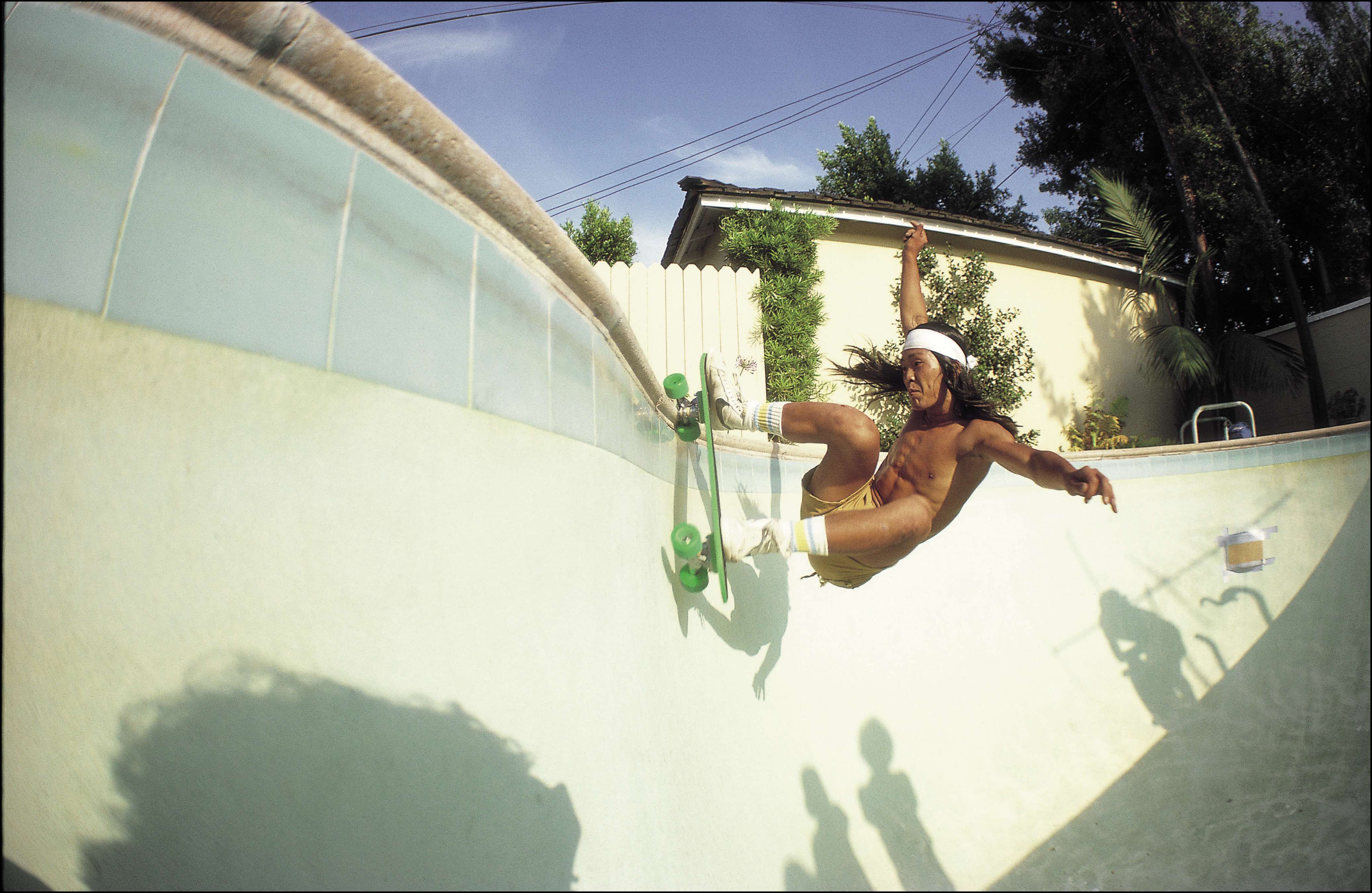 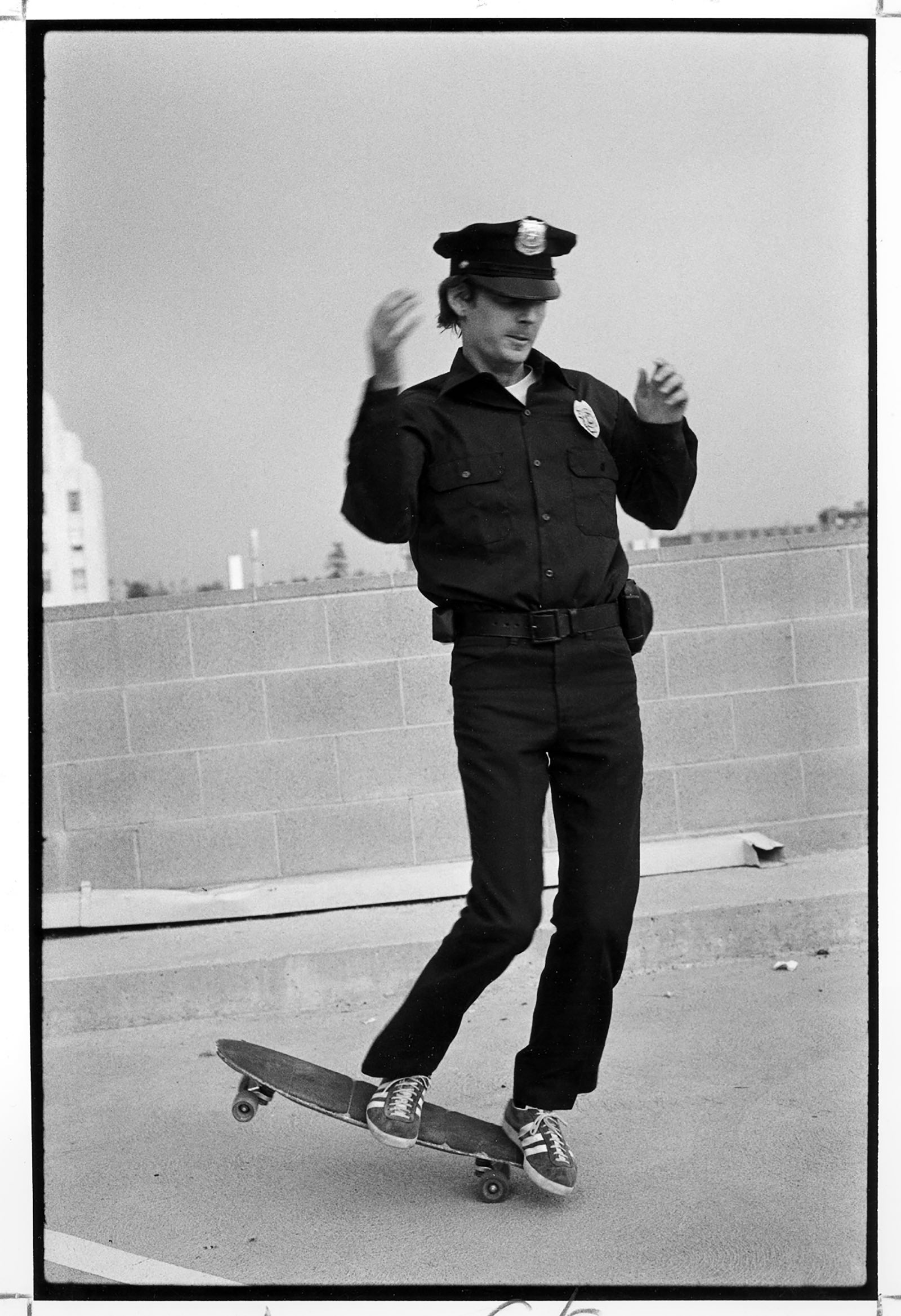 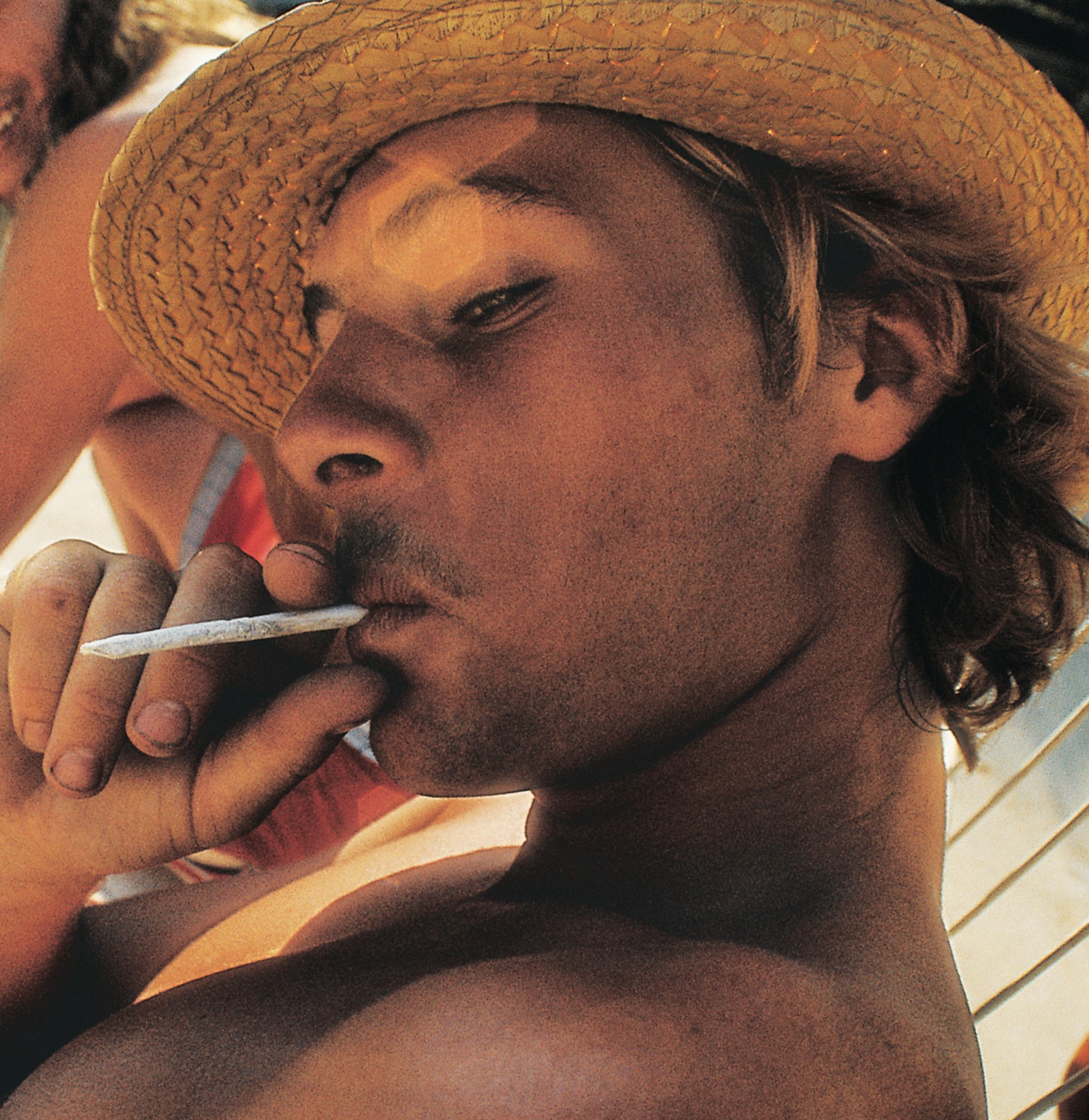 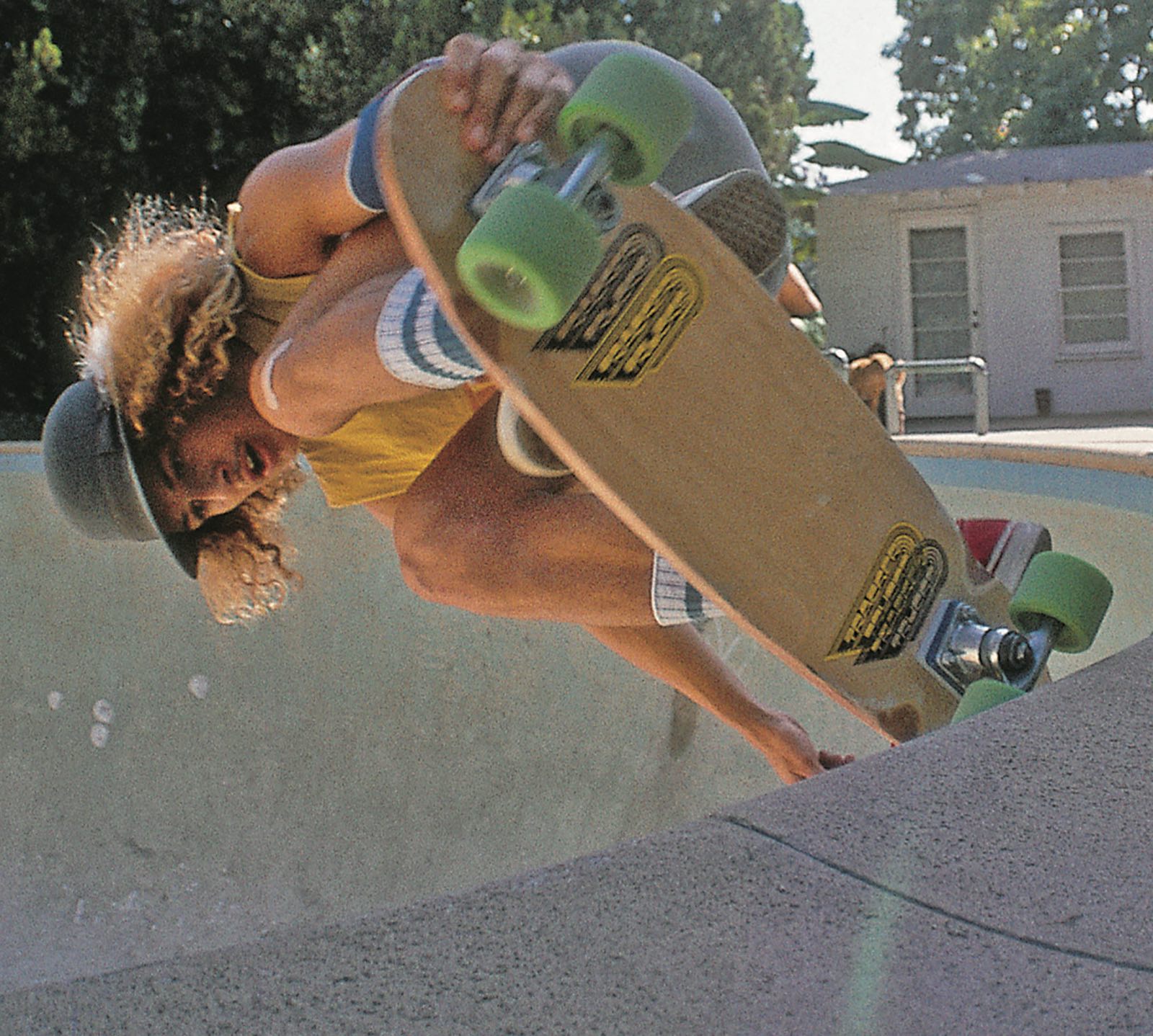 The revised and expanded edition of DogTown: The Legend of Z-Boys is out now.

Linkedin
RELATED ARTICLES
OTHER ARTICLES
Financial turmoil is pushing people who work in the sex industry into more dangerous and desperate situations as a means of survival.
The idea that a younger generation is abandoning work has become a popular narrative online, but it doesn’t necessarily reflect reality.
A group of young Palestinians have found temporary freedom in the act of parkour, reimagining wreckage and ruins as a series of high-octane playgrounds.
As the Scottish government announces a rent freeze, an activist with Living Rent who fought and won shares how they did it, and what must come next.
Birdy Chu reflects on documenting the historic moment in which the territory was formally passed back from the UK to China.
Ahead of the release of their first collaborative album, the producer and rapper talk psychedelics and the state of UK hip hop.