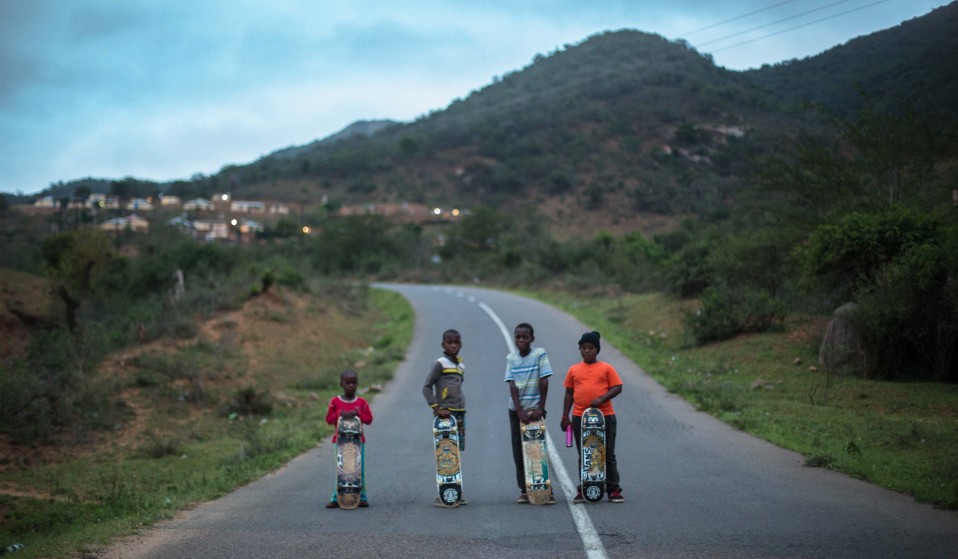 Videos, articles and photo essays on the raddest skateboarding cultures from around the globe, from the Mongolian steppes to South Africa’s Zulu heartland.

Videos, articles and photo essays on the raddest skateboarding cultures from around the globe, from the Mongolian steppes to South Africa’s Zulu heartland.

21 June can only mean one thing: Go Skateboarding Day. To celebrate our favourite day of the year, we’ve assembled Huck’s favourite skate pieces  from the last 12 months. From the Belgian skaters proving that Brussels isn’t the ghettoised dystopia the media says it is, to the Swedish girls who bomb rolling hills, we have most definitely got you covered.

Indigo skate camp is giving Isithumba’s very first generation of young skaters a deeper connection with each other and their divided country.

When J. Grant Brittain turned his camera on his skateboarder friends, he helped kids like Tony Hawk become icons of their time. But it wasn’t just action that kept his lens transfixed. 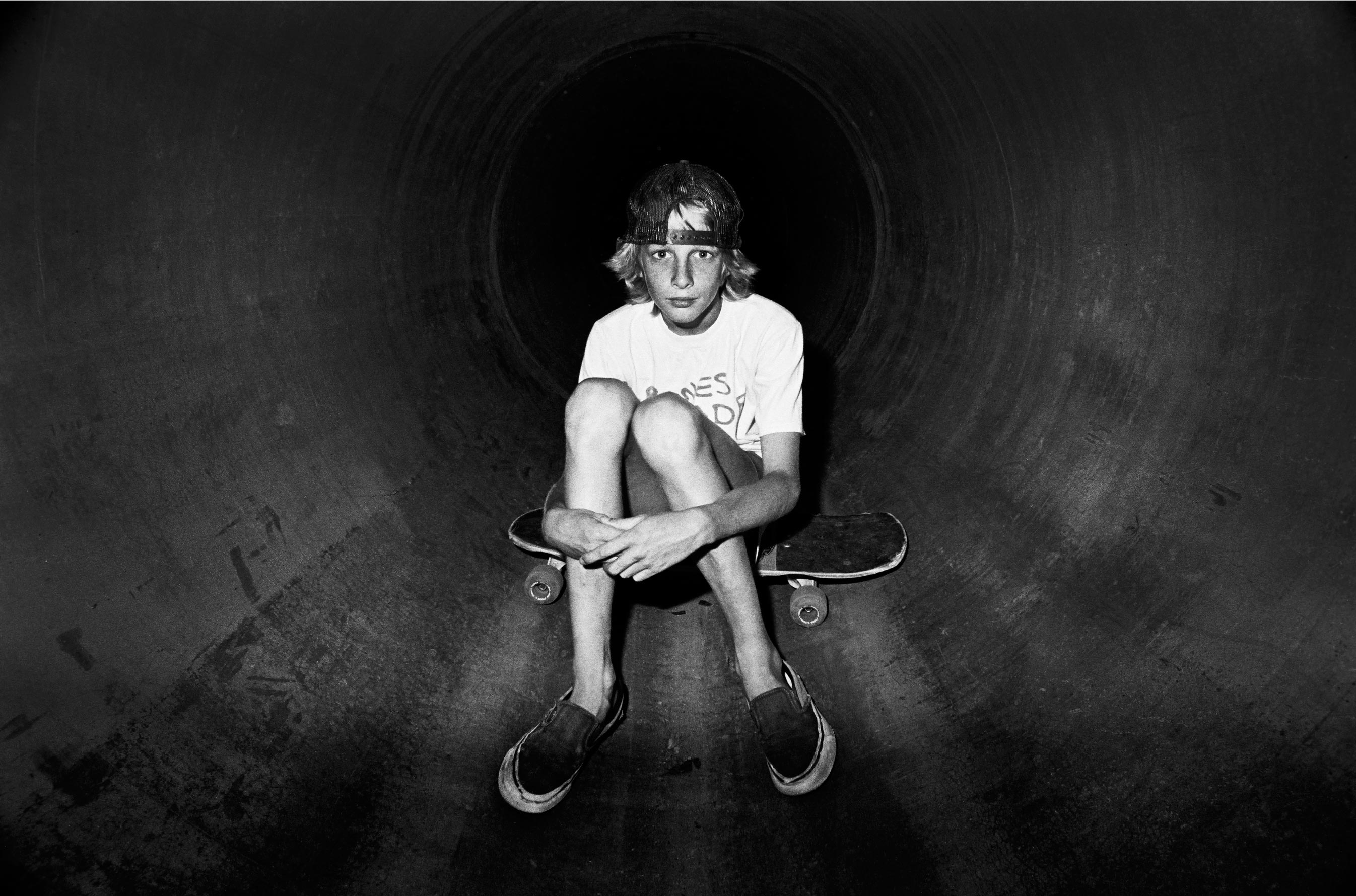 3. The Mongolians turning skateboarding dreams into a new scene in Ulaanbaatar

More than half the population of Mongolia is under 30. Caught between the expectations of their parents and a future only they can see, skateboarders in Ulaanbaatar are breaking from convention to prove their vision is more than just a dream. 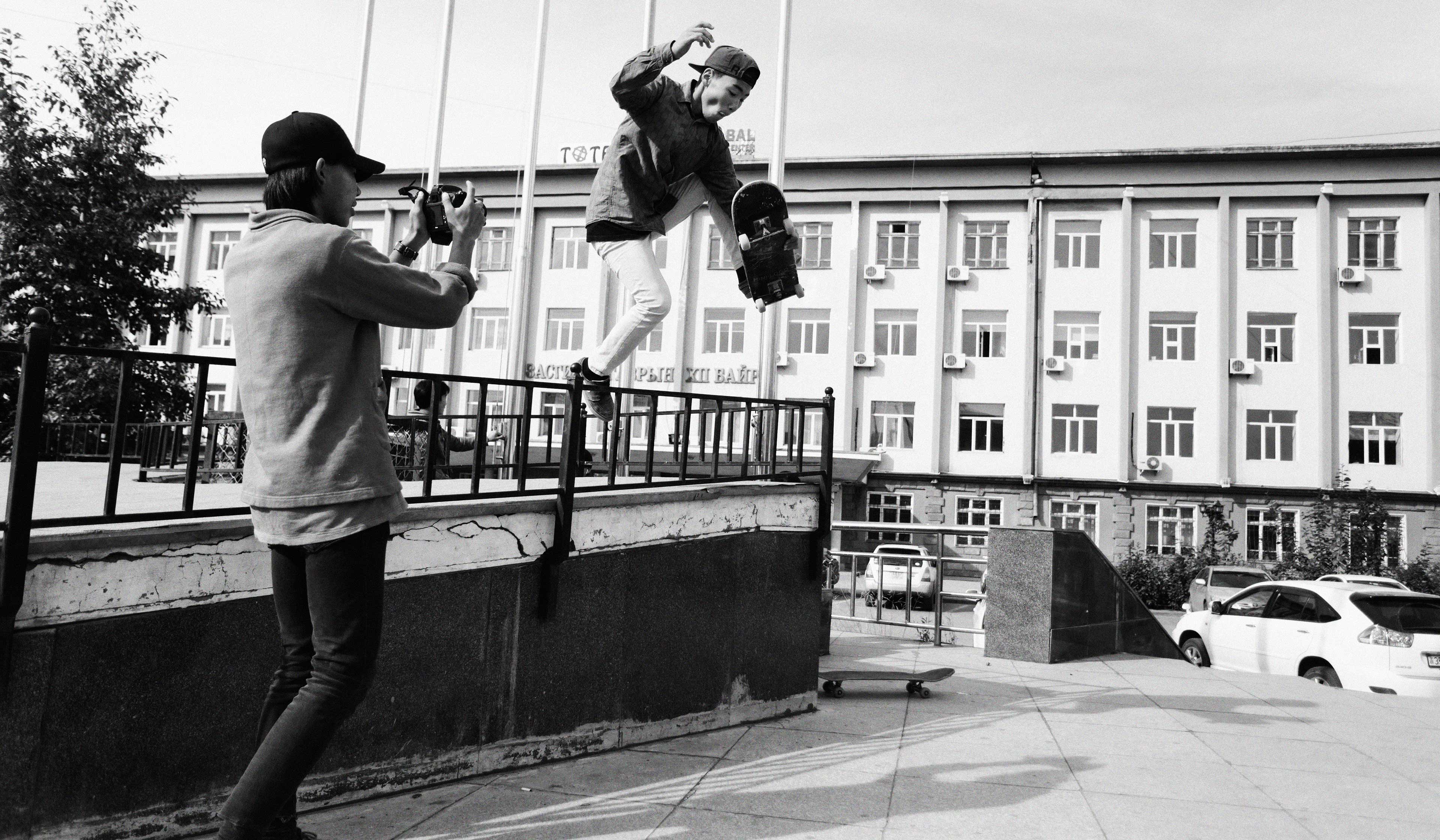 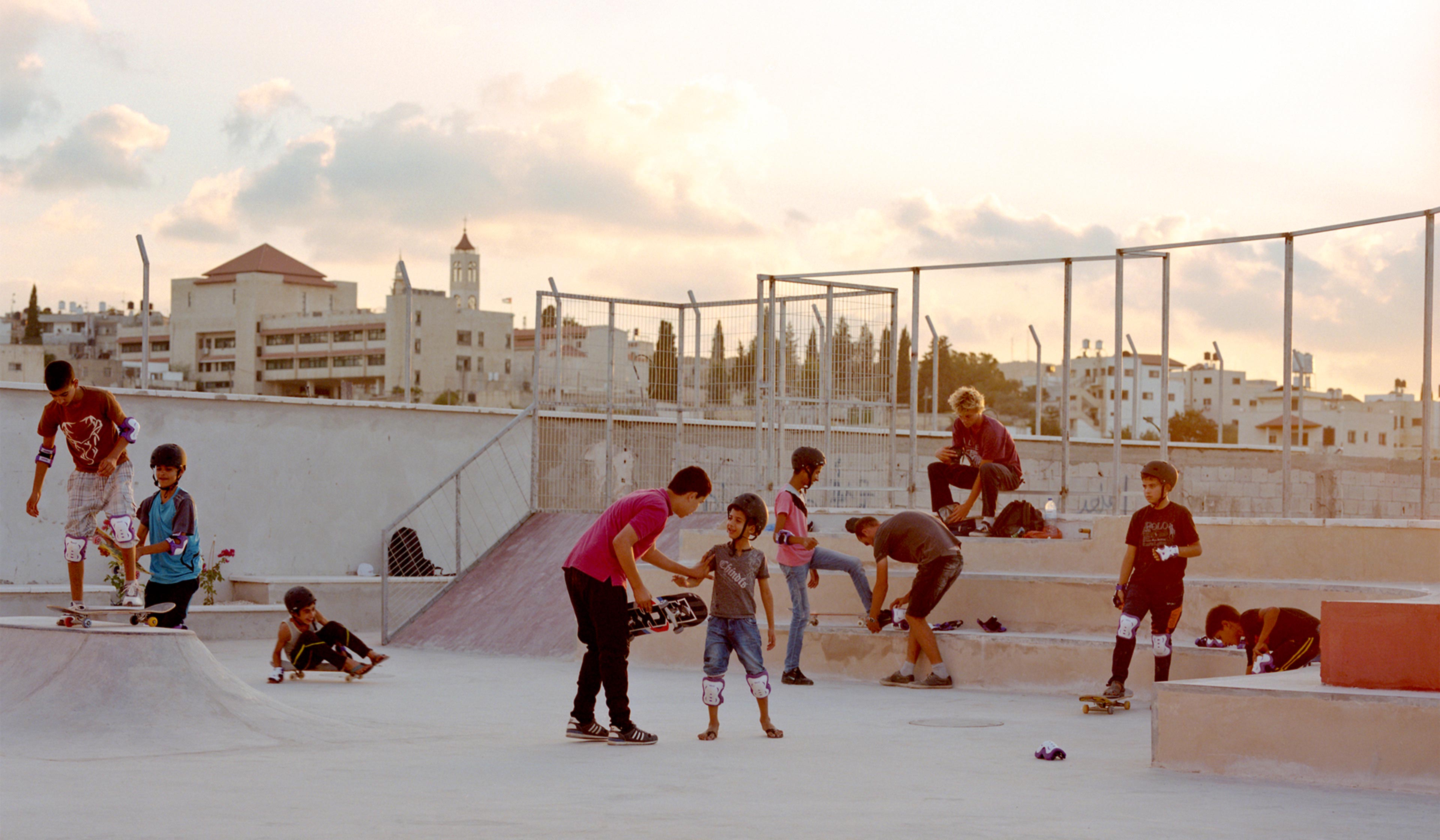 6. The story of two young Cuban skaters with one shared dream

To be a skater in Cuba requires imagination – trade embargoes mean boards and materials are scarce. This is the story of two skaters, Yojani and Raciel, who shared the same dream of making it big. 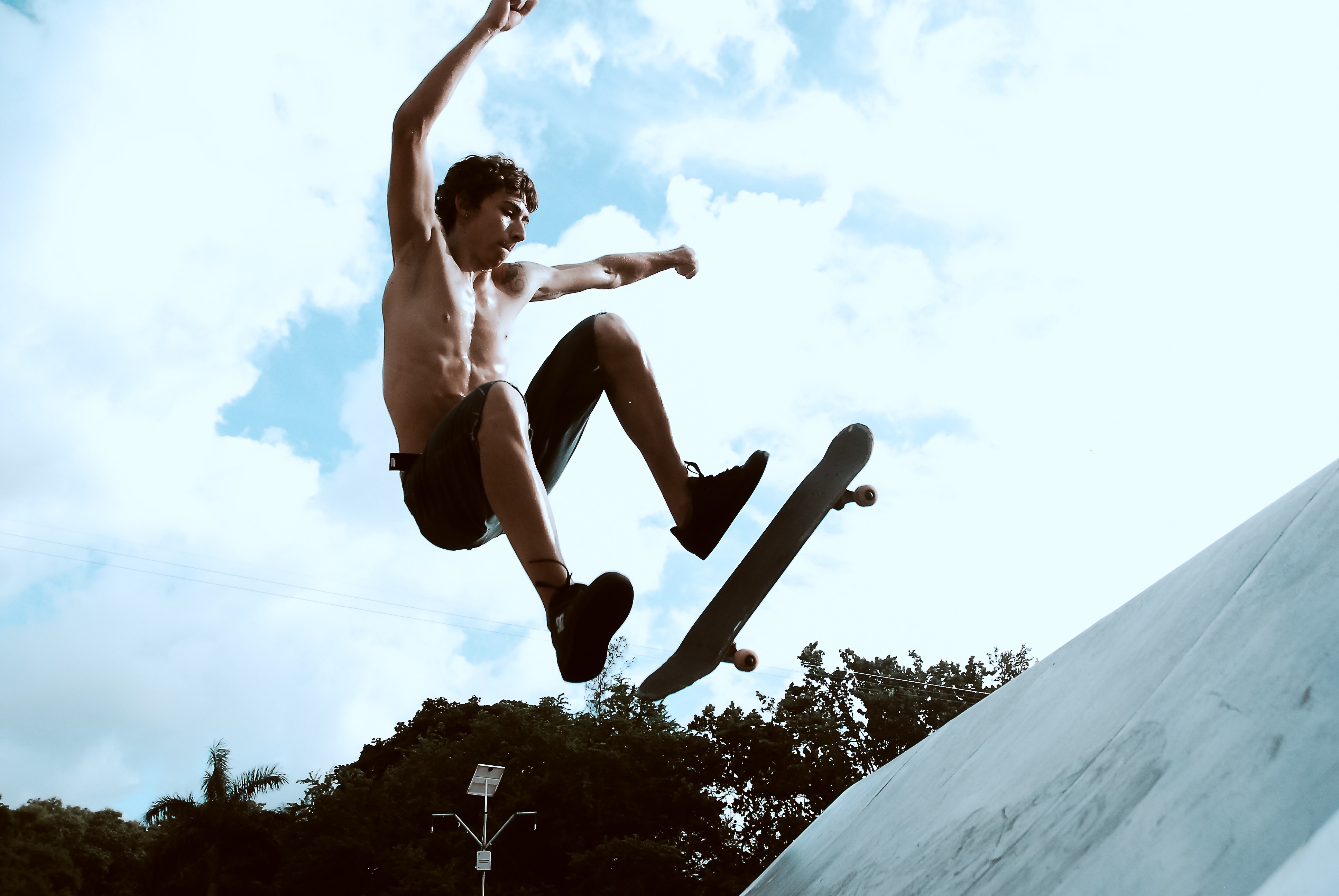 7. A culture-shocked tour of Japan by skateboard 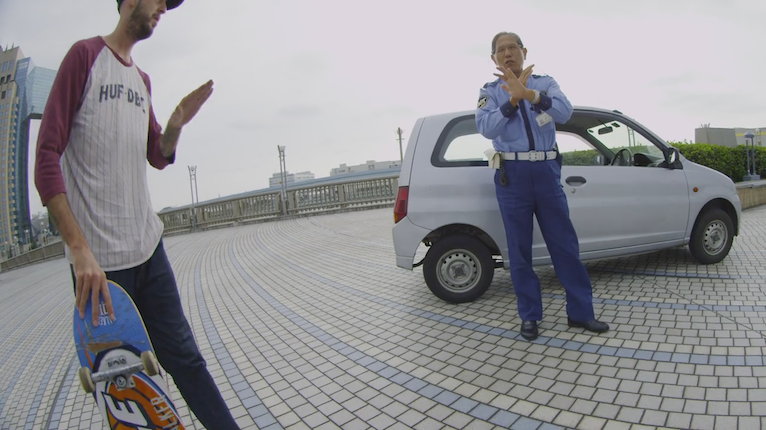 8. How skateboarding is helping to revitalise a village in rural India 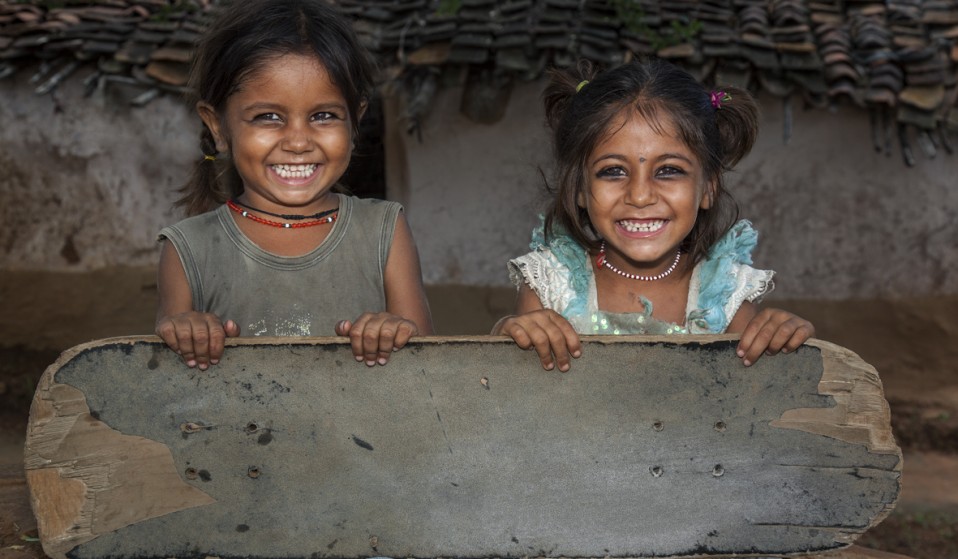 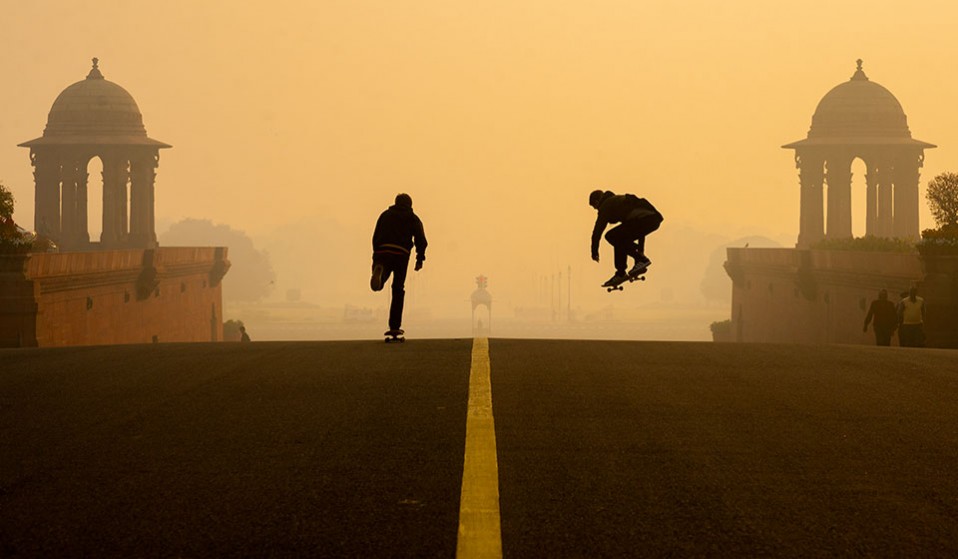 10. Teenage Utopia: Skating Through the Lockdown

The Paris attacks pushed Brussels into the centre of Europe’s debate about immigration, intolerance and radicalisation. Ursulines skatepark offers a refreshing counterpoint, here kids from all backgrounds skate together in peace.

Linkedin
RELATED ARTICLES
OTHER ARTICLES
A new podcast is opening up the conversation between trans women and trans amorous men in the hope of building coalitions.
As she gears up for the release of her first book, the 24-year-old climate activist talks standing up to authority and building a more inclusive movement.
A recent High Court ruling against the right to wild camp in Dartmoor National Park sparked the largest land protest in history – and campaigners say their fight is not over yet.
A new film from Berghaus traces the story of Adam Raja, who left behind a turbulent upbringing to discover the healing power of climbing.
Since 2007, Gideon Mendel has made 20 trips to document floods in 13 countries. The result is an alarming record of what has already been lost to the climate emergency.
A new law change is enabling Britain’s donor-conceived children to know the truth about their origins – but campaigners say the fertility industry must do more to protect people.