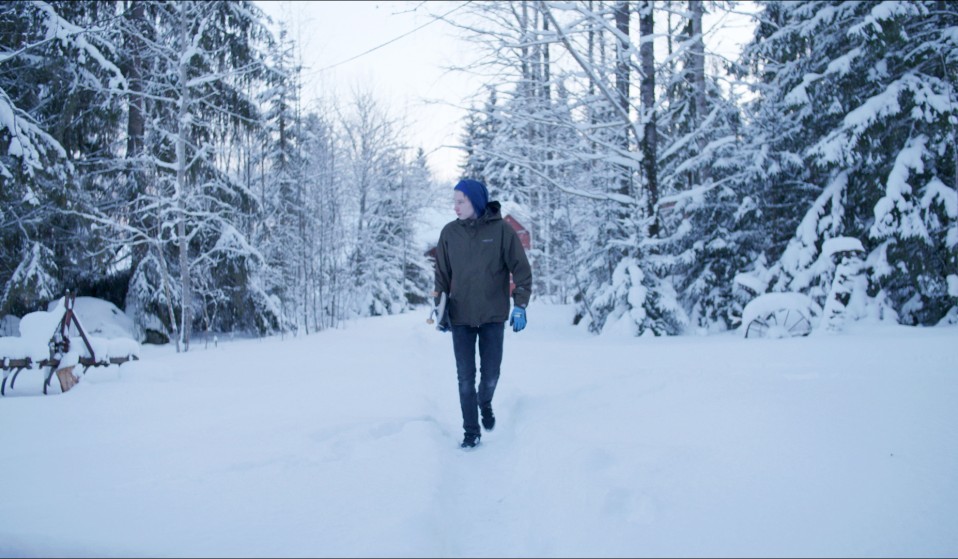 In the frozen heartland of Finland, Jaakko Saavalainen’s do-it-yourself attitude proves that anywhere can become a skate utopia – as long as you’re willing to put in the work.

In the frozen heartland of Finland, Jaakko Saavalainen’s do-it-yourself attitude proves that anywhere can become a skate utopia – as long as you’re willing to put in the work.

There’s a small town deep in central Finland, surrounded by lakes and covered in snow, where nothing really happens. The winters are severe, everybody knows everybody and there are no real attractions. 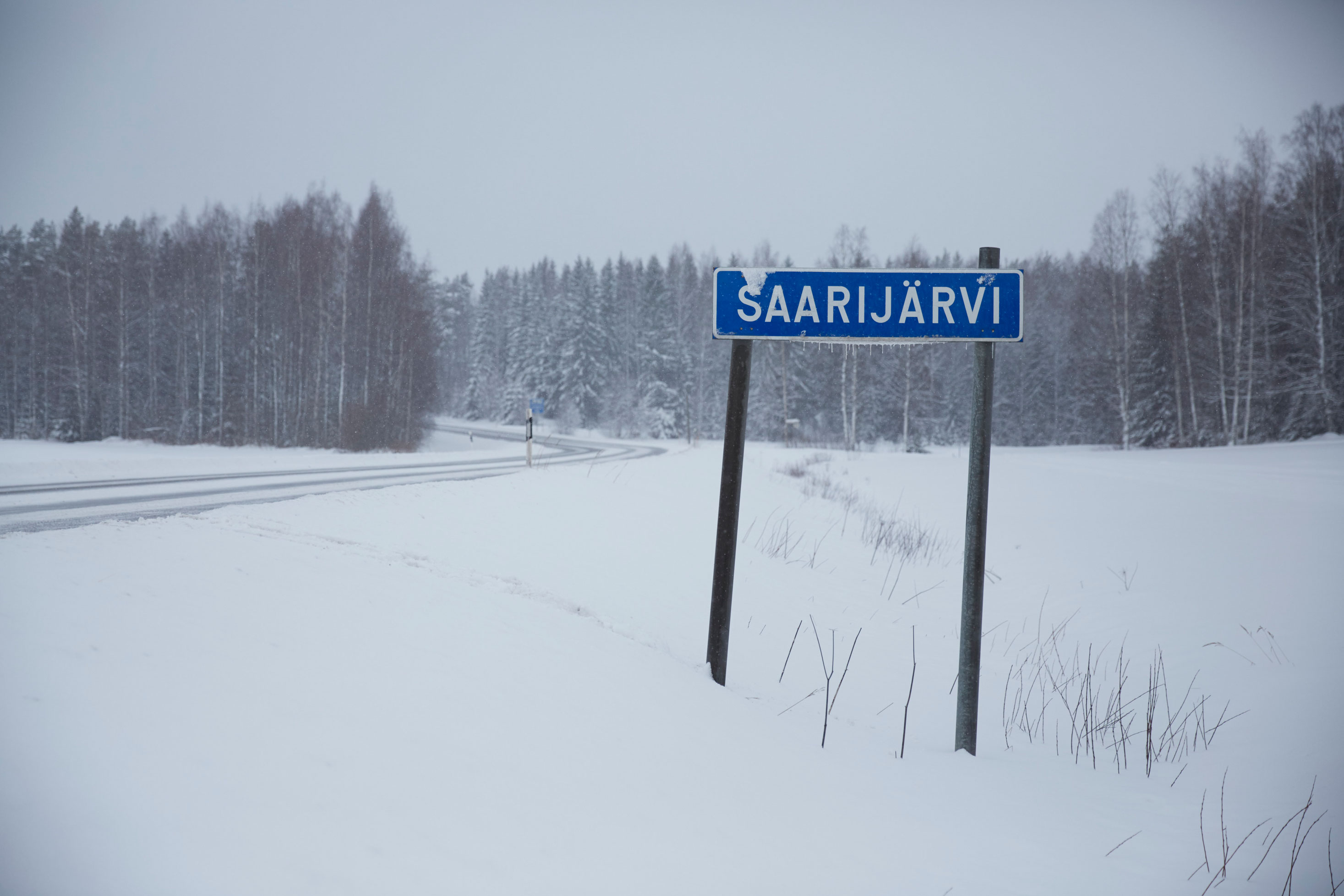 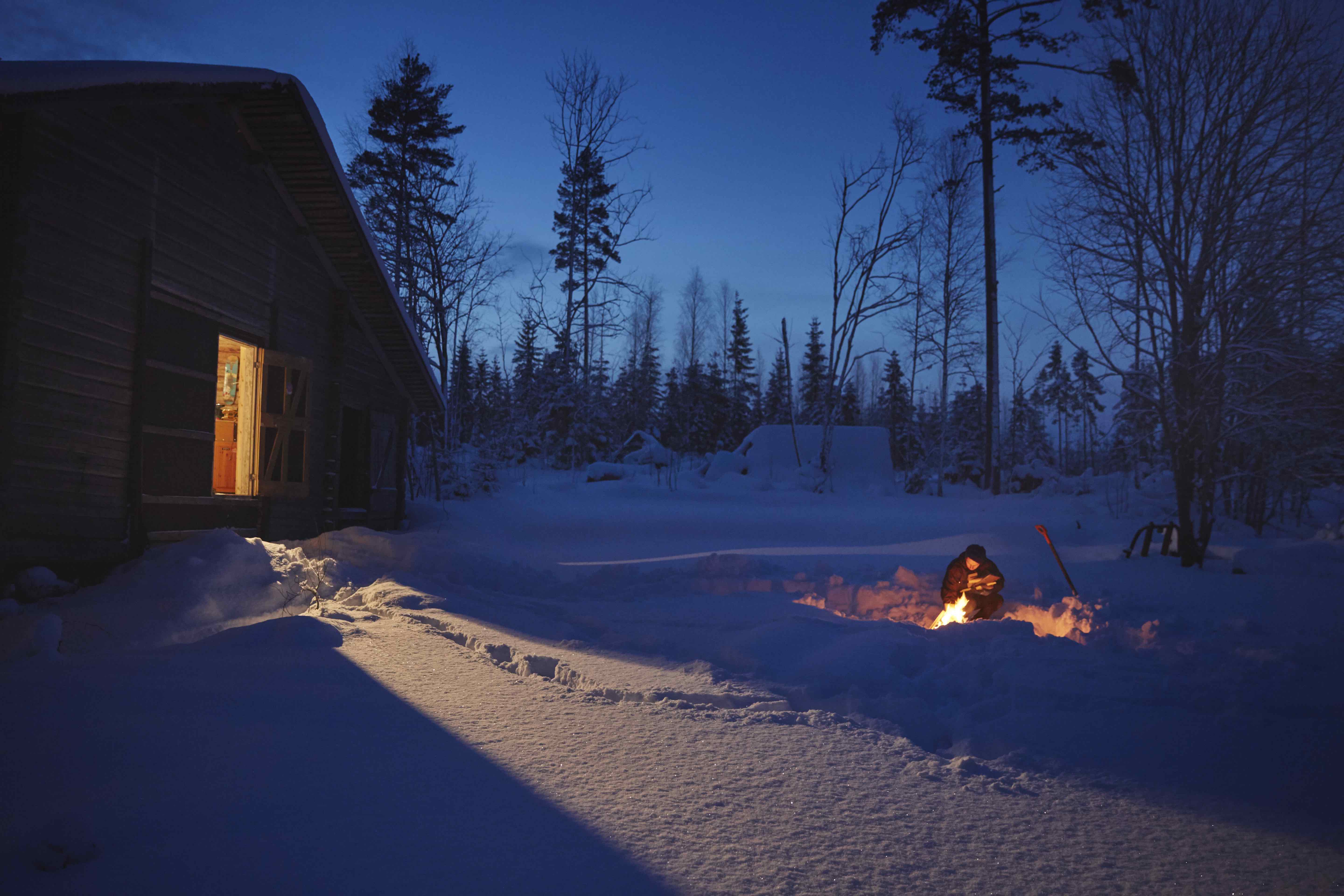 This is Saarijärvi, where most young people’s idea of a good time is playing ice hockey or football. But 18-year-old Jaakko Saavalainen never really got into team sports.

He’s been skating since the age of four, growing inseparable from his plank – “as long as I’m not ill or too tired from skating the previous day.” 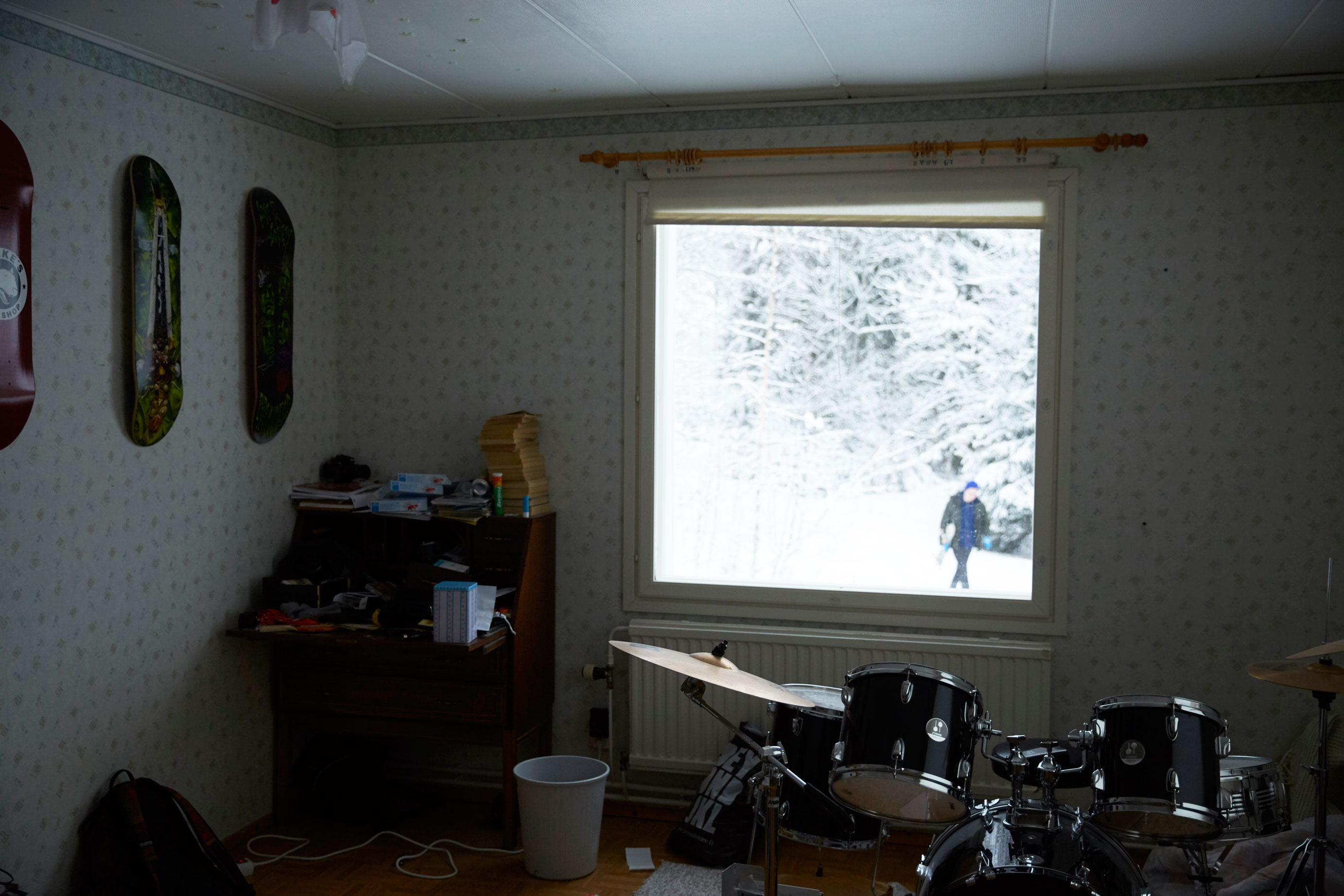 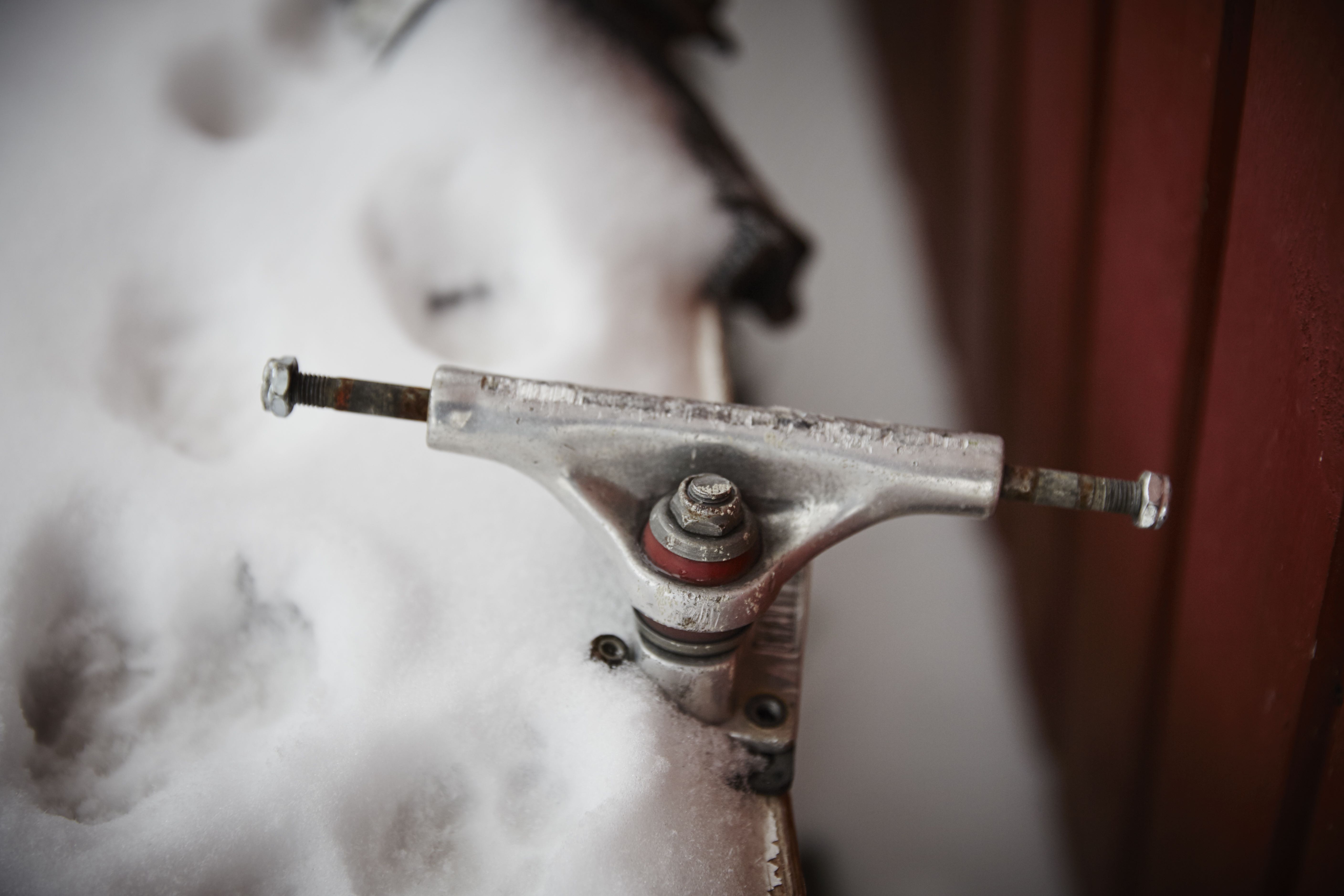 When he was about seven, Jaakko’s dad built a mini-ramp in the family’s backyard. As he grew older, Jaakko longed for more to skate on and started taking things into his own hands.

“We live on a farm, so there’s always been space and material to work with,” he says. “I just had to learn how to actually build something first.” 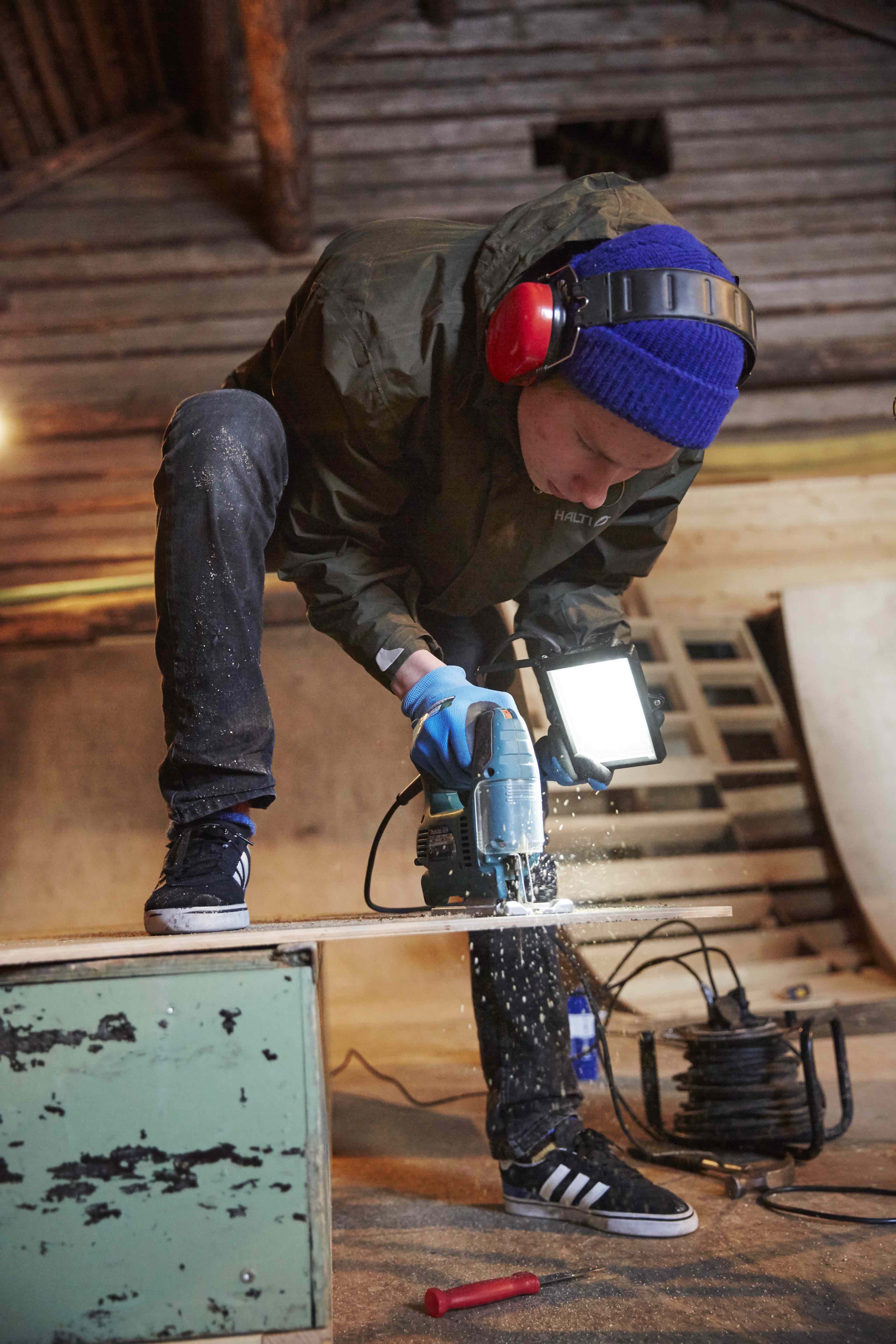 There used to be a summer skatepark in Saarijärvi but the local council took it down one year and never brought it back. Small Finnish communities receive little support from the State when it comes to funding these kind of spaces. Even without government cutbacks, the bureaucracy in starting one poses huge challenges.

“In 2010, when I was still a kid, there was a skating boom in Saarijärvi. People my age were starting to skate and realising how fun it was.

“We held some talks with the youth workers here about getting an indoor skatepark but nothing came of it. After that, a lot of kids gave up on skating.” 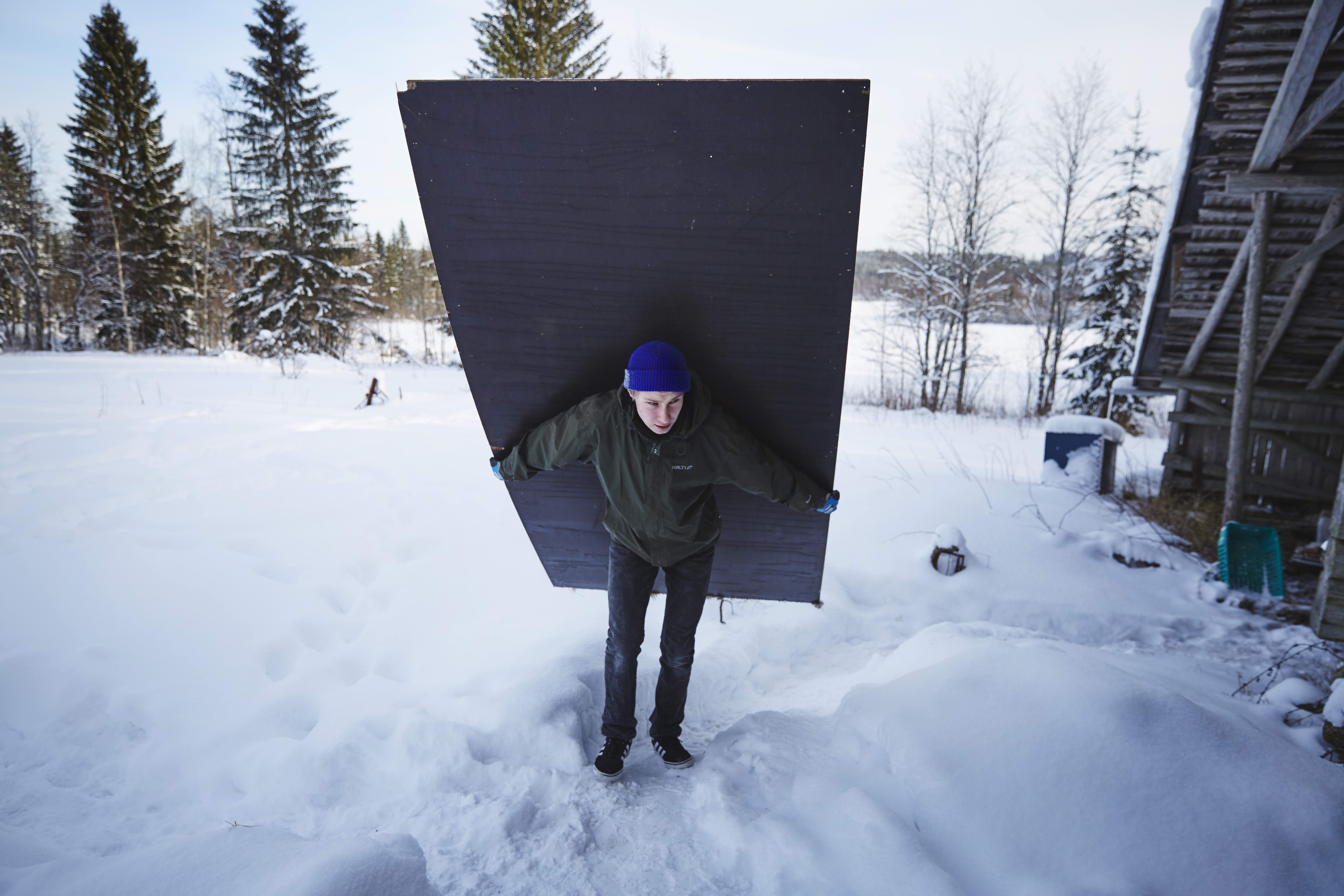 Jaakko felt inspired to take his ramp building up a notch by crafting his own indoor skatepark.

His father helped him clear out the family barn – there was a Volkswagen Beetle and dusty old sleds to get rid of – which sits between pine trees, covered in snow. 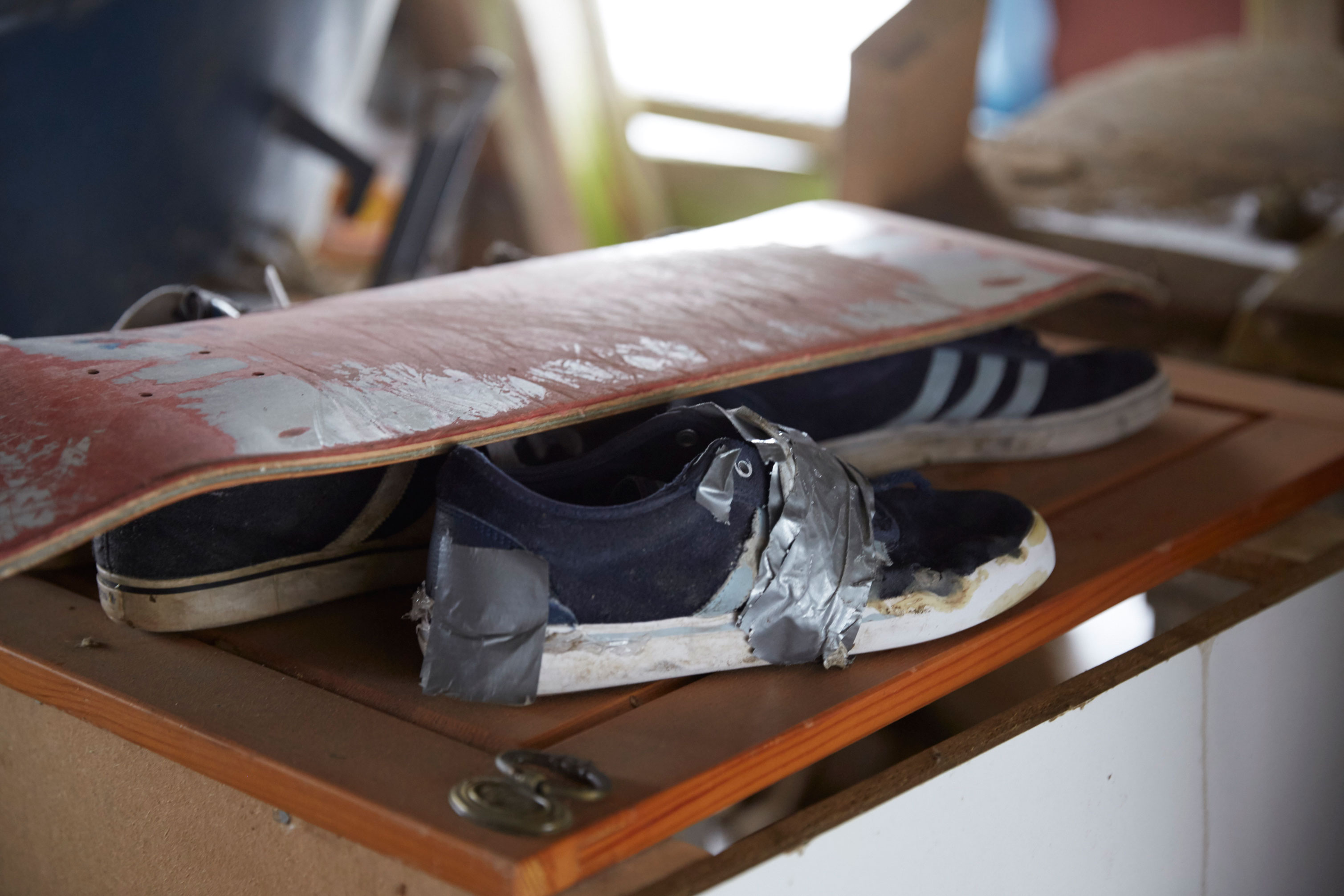 From the outside, it looks like the same kind of structure you’ll find on any farm in Finland. Inside, broken decks line the walls, tools are tidied away in the corner and homemade ramps are crammed into every available space. 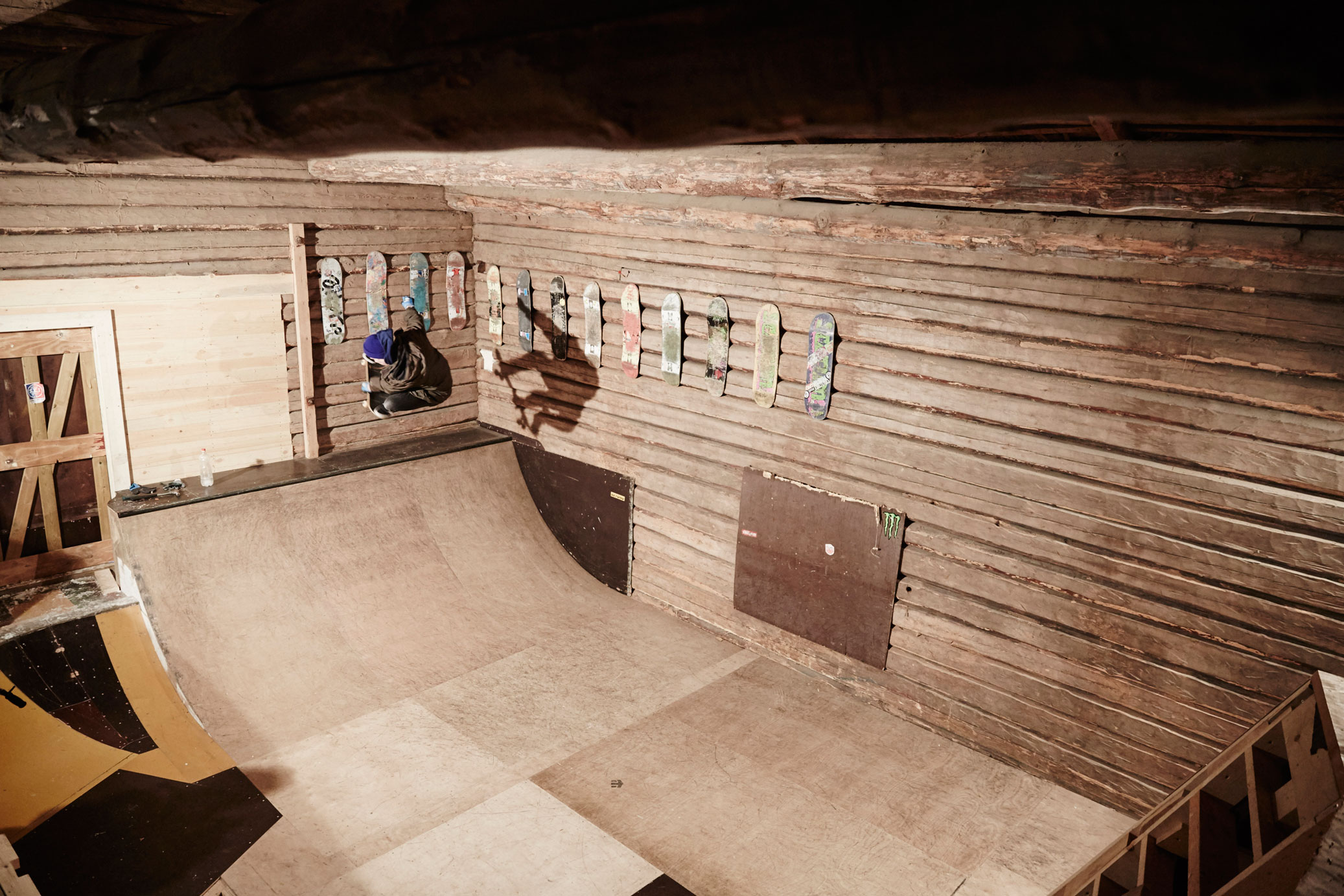 But being the only one in town who skates can feel like living in a bubble. When Jaakko entered 2013’s national skate championship in Jyväskylä, for instance, he expected to be out of his depth. Instead he won it outright.

“Sometimes I can spend almost a month without anyone to skate with, or even talk to about skating,” he says softly, a beanie crowning his long, lean frame. “So I was dumbstruck. I didn’t even think I did that well in the competition.” 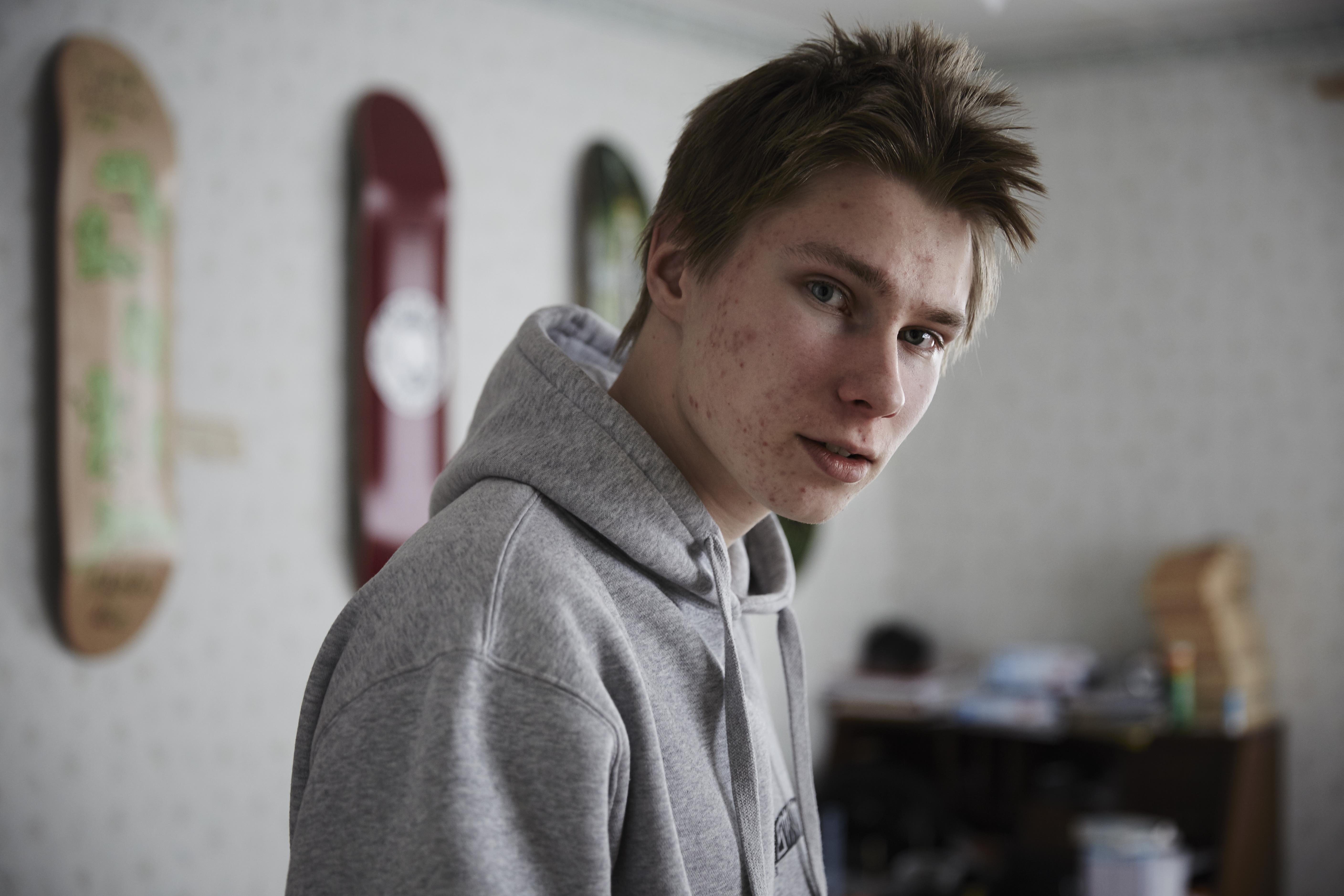 Finnish people tend to be humble, sometimes even a little dismissive of themselves, and Jaakko is no different.

He’s a typical easygoing teenager who has his own opinions and likes to joke around. But as soon as a recording device is turned on, he quietens. 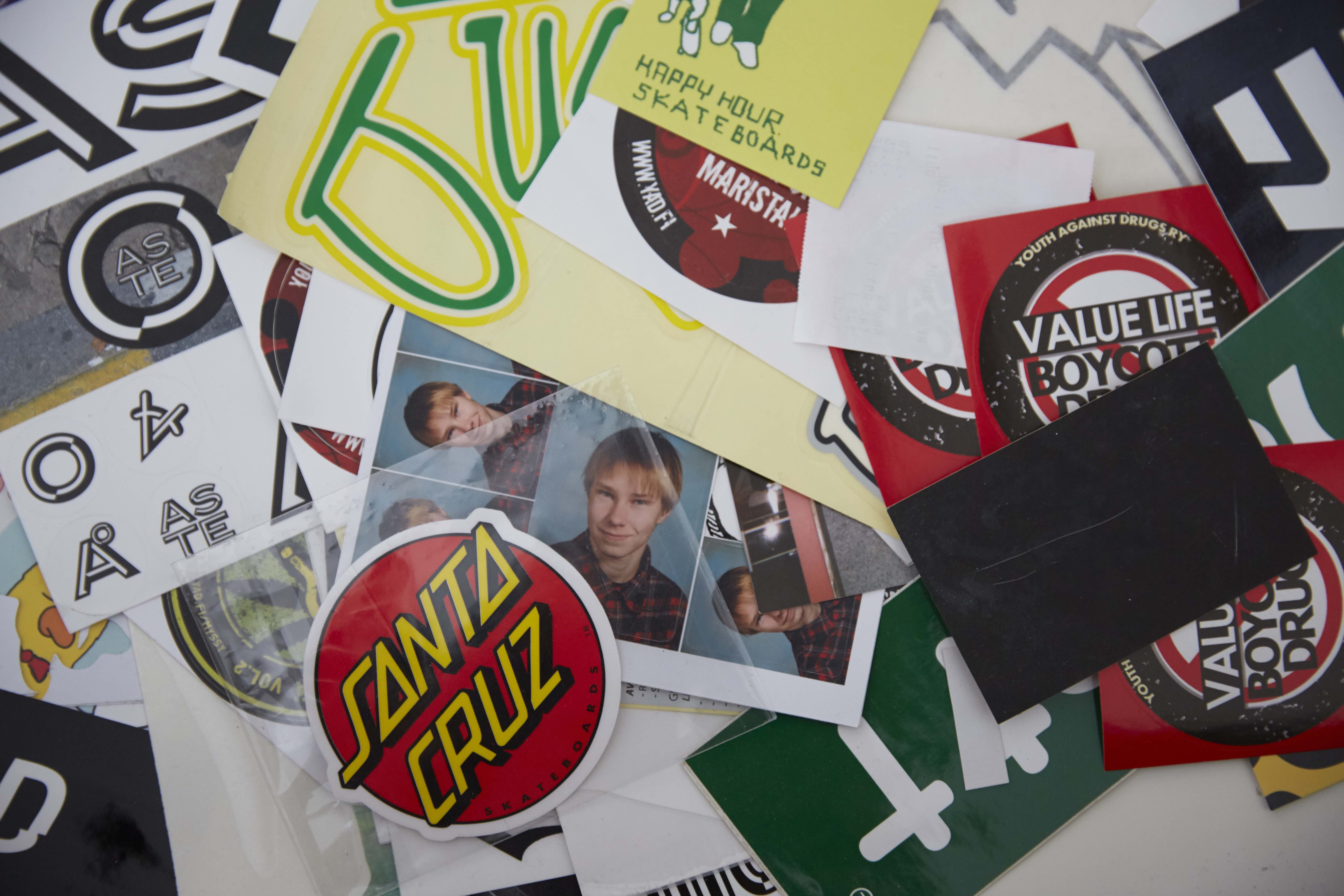 It’s not that he takes himself seriously. He just finds it bizarre that anyone would take an interest in his life.

Asked about what matters most to him, he says he values friendship and the freedom of the countryside. 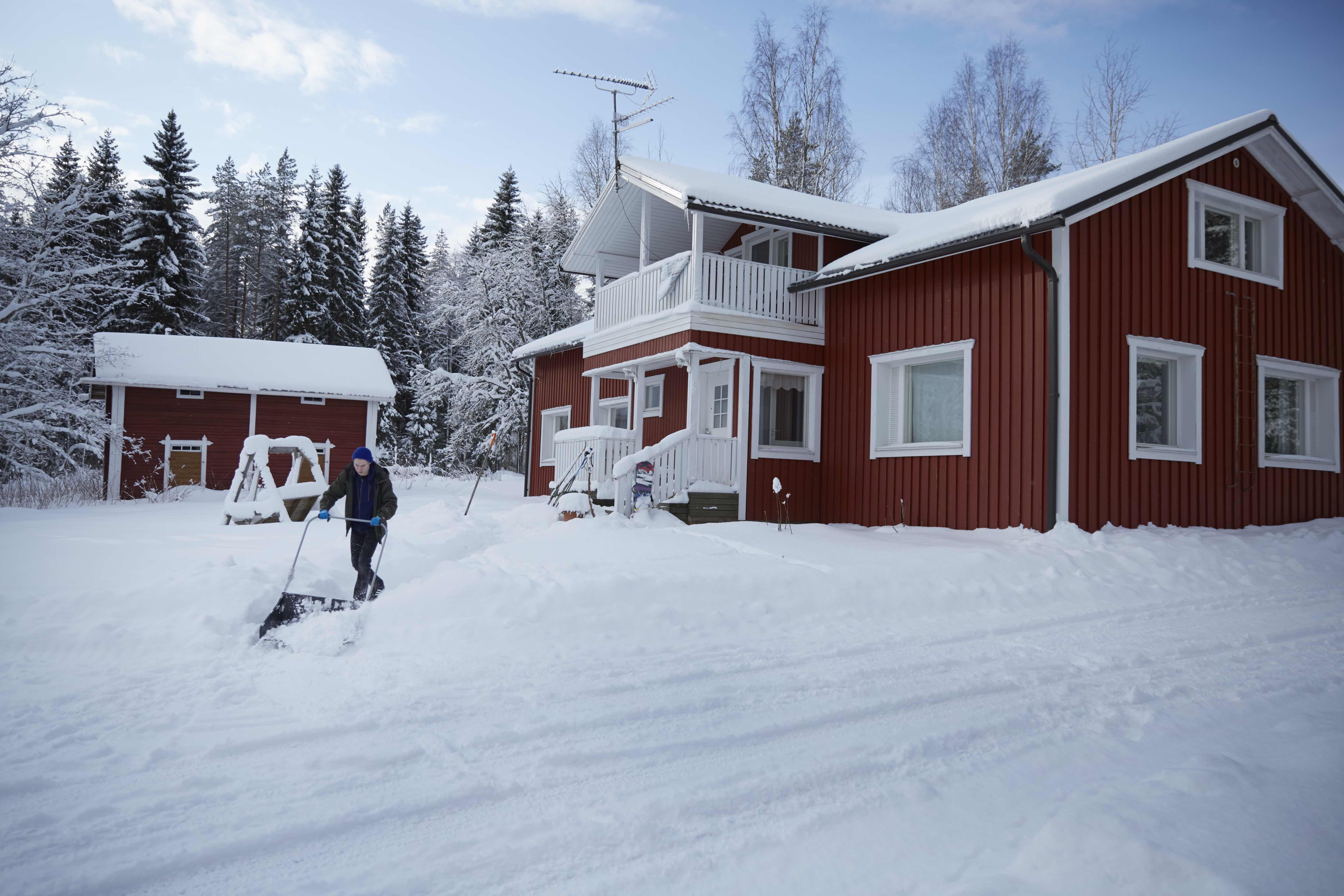 For all Saarijärvi’s restrictions, he’s glad that he grew up in a calm and safe environment where common sense comes naturally. But getting a driving license (his dad is an instructor) means that he now has access to a network of skaters in nearby towns.

“When you skate with friends, you feel like you’re a part of something – a group who share something together – and that it really means something,” he says. 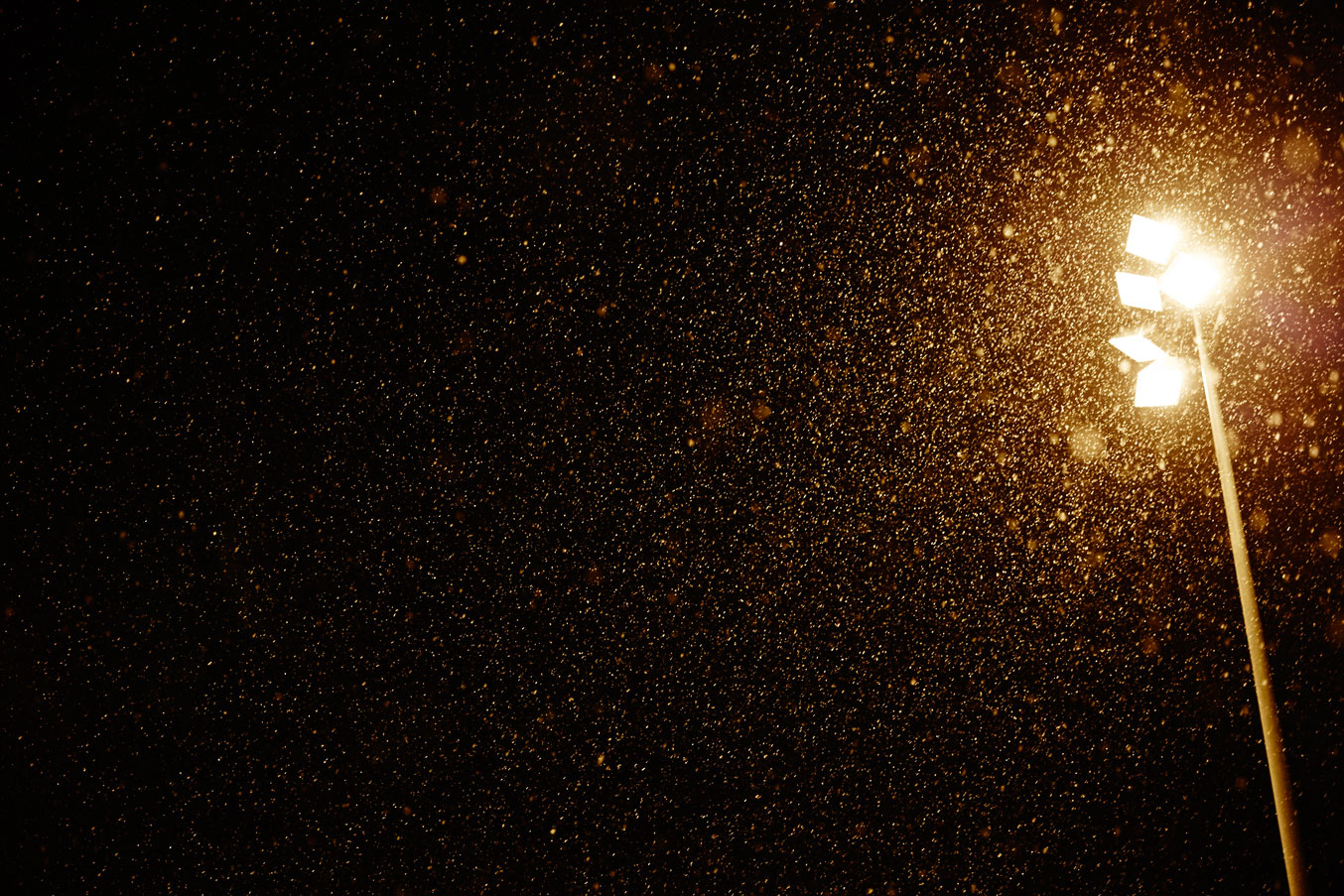 “It would be nice to find a group that I can feel like I belong to, some DIY-minded people that enjoy doing stuff the same way I do, not just necessarily skating.”

The logging trucks that pass through Saarijärvi, running shipments between cities, serve as a reminder that unless you study forestry, there aren’t exactly endless opportunities here. But if Jaakko’s upbringing has taught him anything, it’s that getting anywhere in this world means doing something about it yourself. 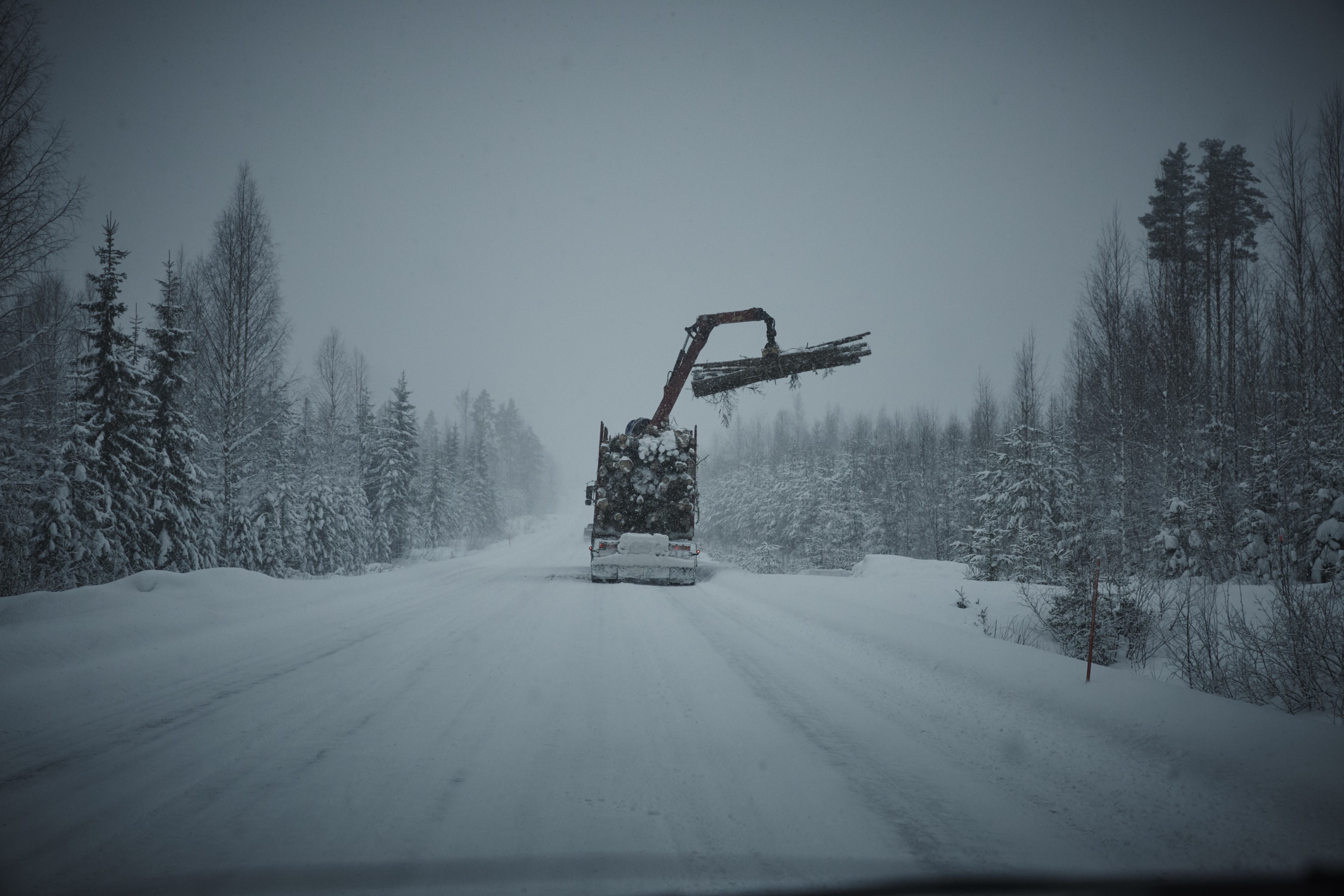 He believes the work he’s invested in building could be a segue to something else: whether it’s studying engineering, working in the skatepark industry or even crafting recycled furniture.

“There are doctors and teachers in my family and it would be nice to show them that I’m good at school – but I am a skater and a builder man at heart,” he says. 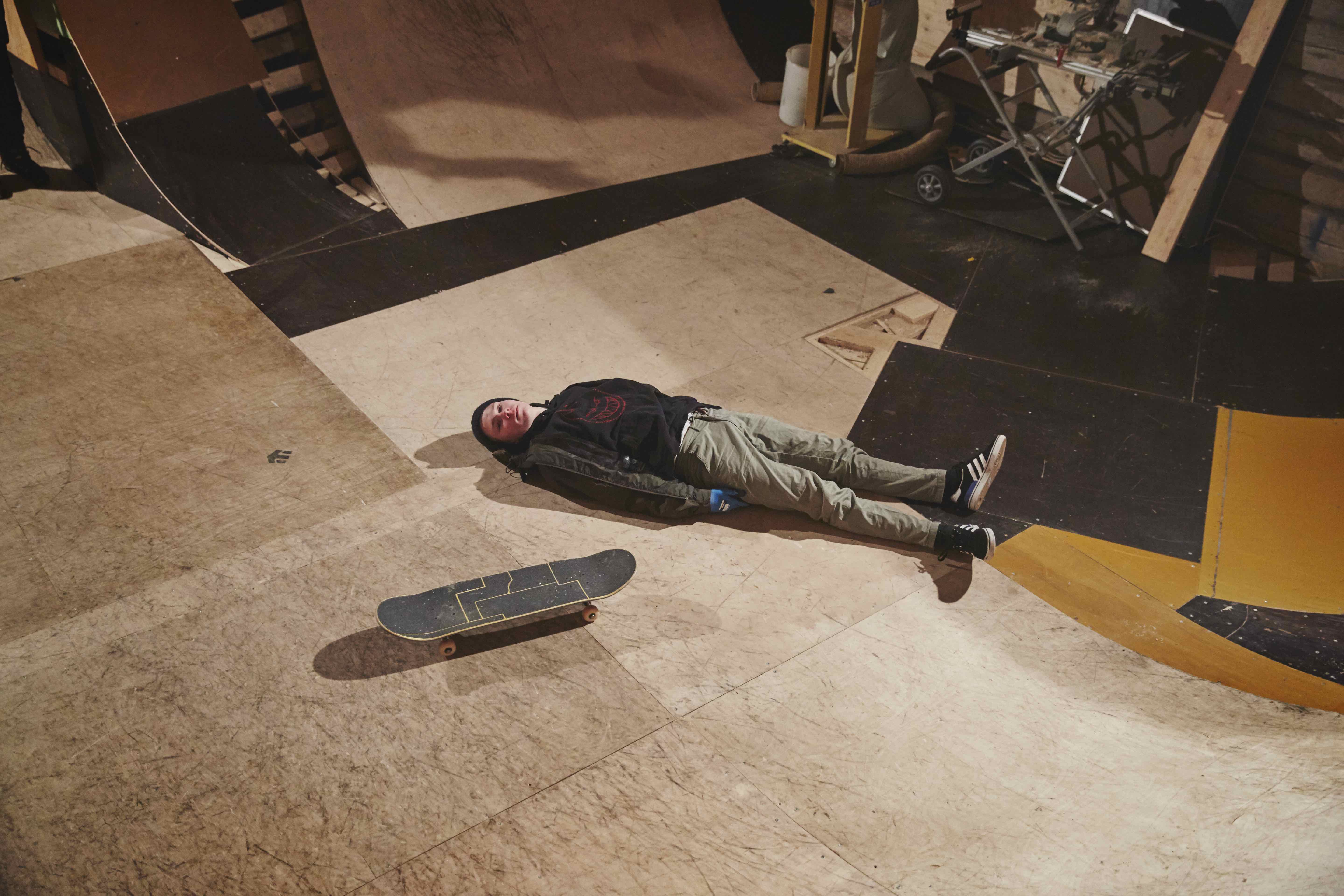 “I’m lucky that there’s no real pressure from my family and they are proud of my talent to create with my hands… I am not expecting perfection from my life. I want a pretty basic one, really. It’s enough to have a good labourer’s job, a family and to live in somewhere not too far from a bigger city.”

Skateboarding’s short yet expansive history has birthed communities around the globe – tight-knit crews in city centres and teenage squads in suburban flatlands. But, as Jaako proves, if you’re in it for the right reasons, being part of a ‘scene’ is the last thing on your mind. 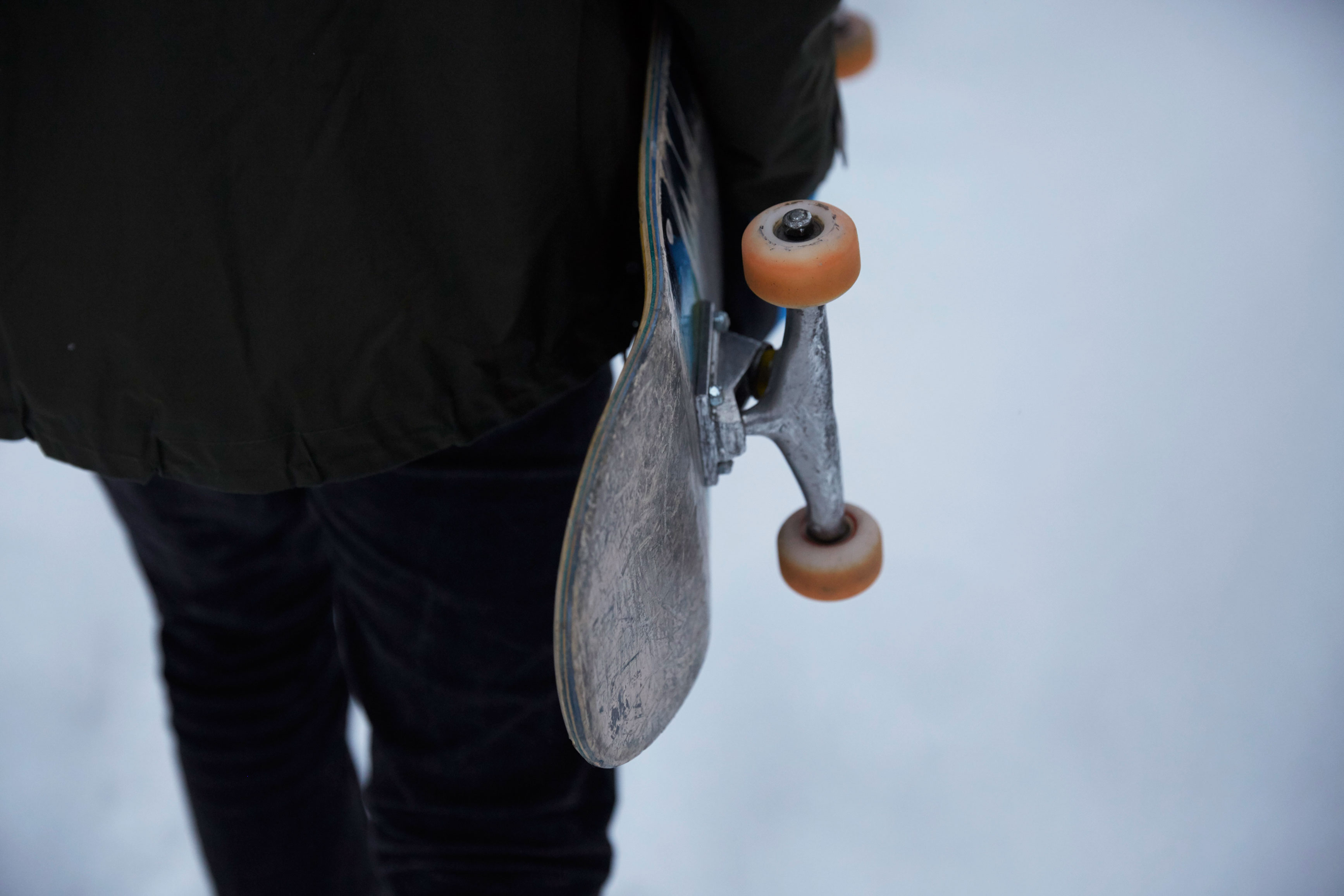 Pressed for a reflection on his solo journey so far – an insight gleaned, a piece of advice worth sharing – Jaakko just shrugs.

“The most basic thing that all Finns are told as kids is, ‘Don’t leave things half done,’” he says. “And I think that’s true. I guess hard work gets you where you want to be.”

Linkedin
RELATED ARTICLES
OTHER ARTICLES
As the Criminal Bar Association enters its fifth week of action, criminal barrister Russel Fraser explains why the legal professionals have walked out and how action is likely to escalate.
A new series of photos by Johny Pitts shines a light on communities and subcultures that have all too often been overlooked.
With the virus now a global health emergency, we must take steps to fight misinformation and demand a swift UK-wide vaccine roll out, writes Phil Samba.
In the latest instalment of Photographers in Conversation, the creator talks portraiture, platforms and taking inspiration from Little Simz.
A series of photos by the late Jerry Dantzic taken in 1957 show a tender side to the iconic Jazz musician.
Photojournalist Fiora Garenzi spoke with people still living in Eastern Ukraine, an area which seen some of the heaviest fighting since the war began.