“I really like the harsh light, its warm and the city is fun to skate around all day. Downtown is crazy,” says Los Angeles born-and-bred photographer Jacob Messex, as he tries to explain what makes the city’s skate scene unique. “Great local kids at the parks… Like Lincoln Park is my go to skatepark, everyone there is super sick and fun to hang out with… never kooky kids.”

Aged just twenty, Messex is already on to his third annual Filmus photo show and zine launch at LA skate mecca, Kingswell – and for good measure Steven Andrew Garcia shot Hellchild, the killer video profile for The Berrics, above. 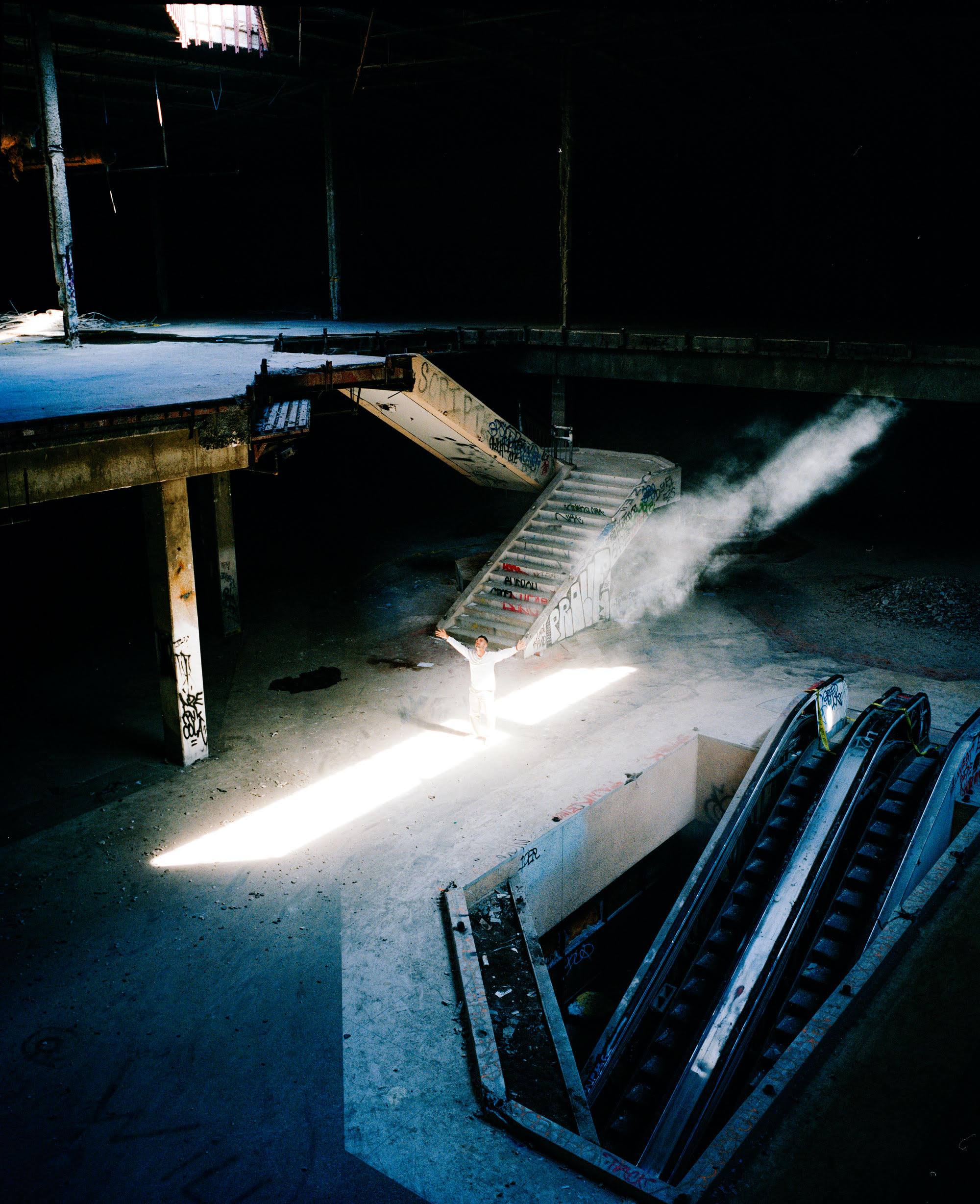 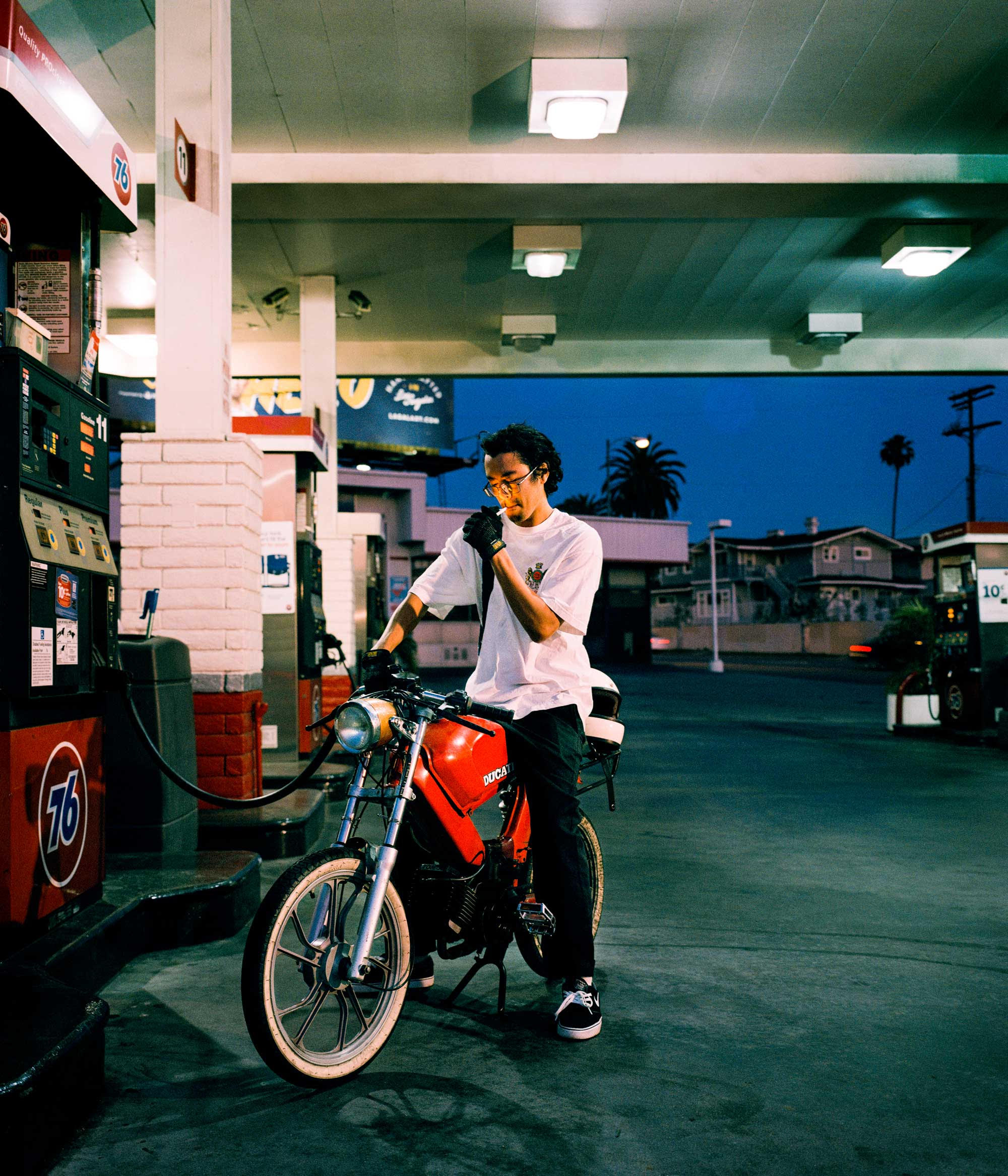 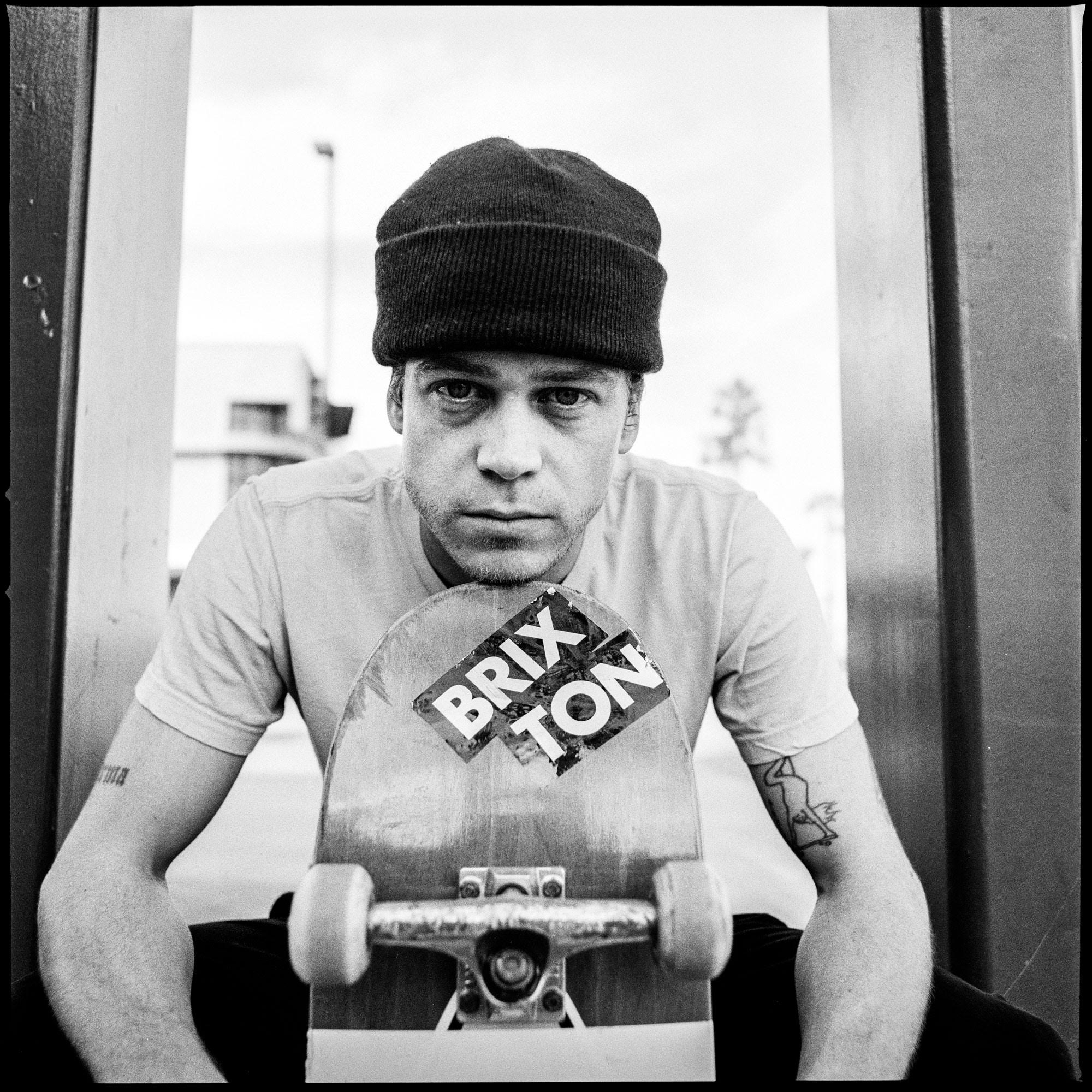 With a solid portfolio of work for The Skateboard Mag already under his belt, the young Angelino has made moments fast – but then he did learn from the best.

“I was lucky enough to start working for TSM at an early age and I must have been like 17 when Grant [Brittain] wrote me a list of portrait photographers I needed to look into – I still have that piece of paper pinned to my wall,” Jacob explains. 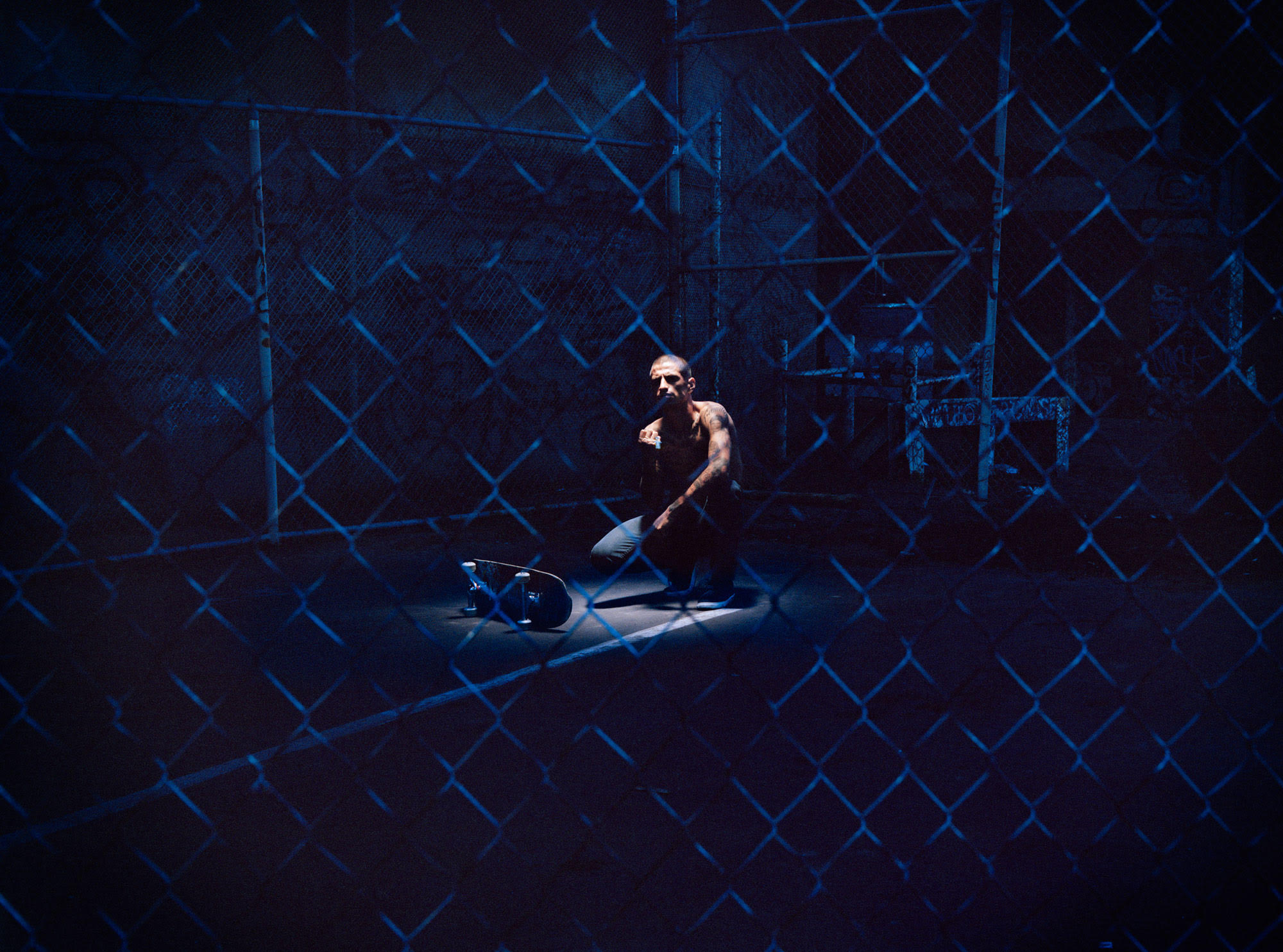 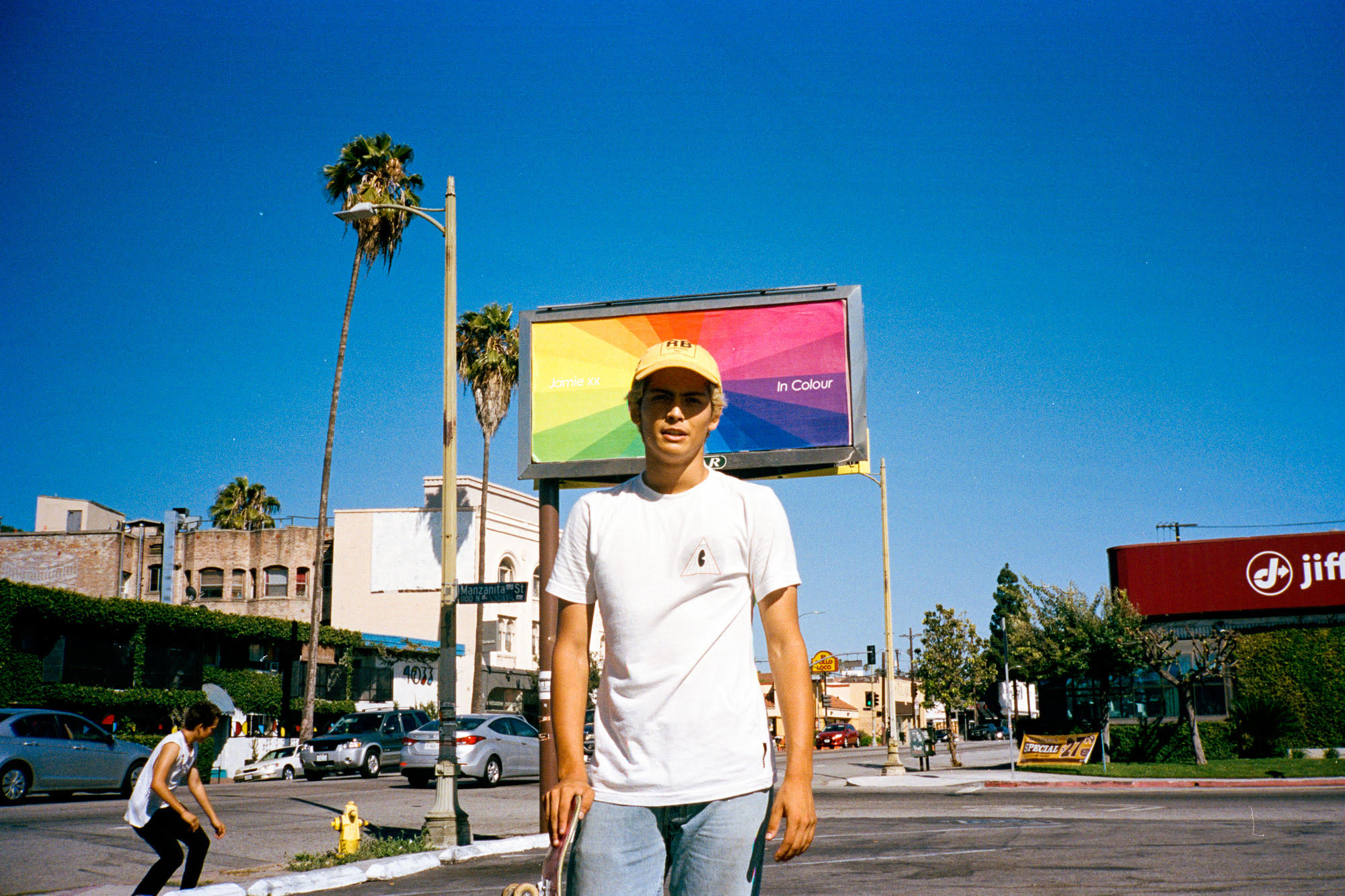 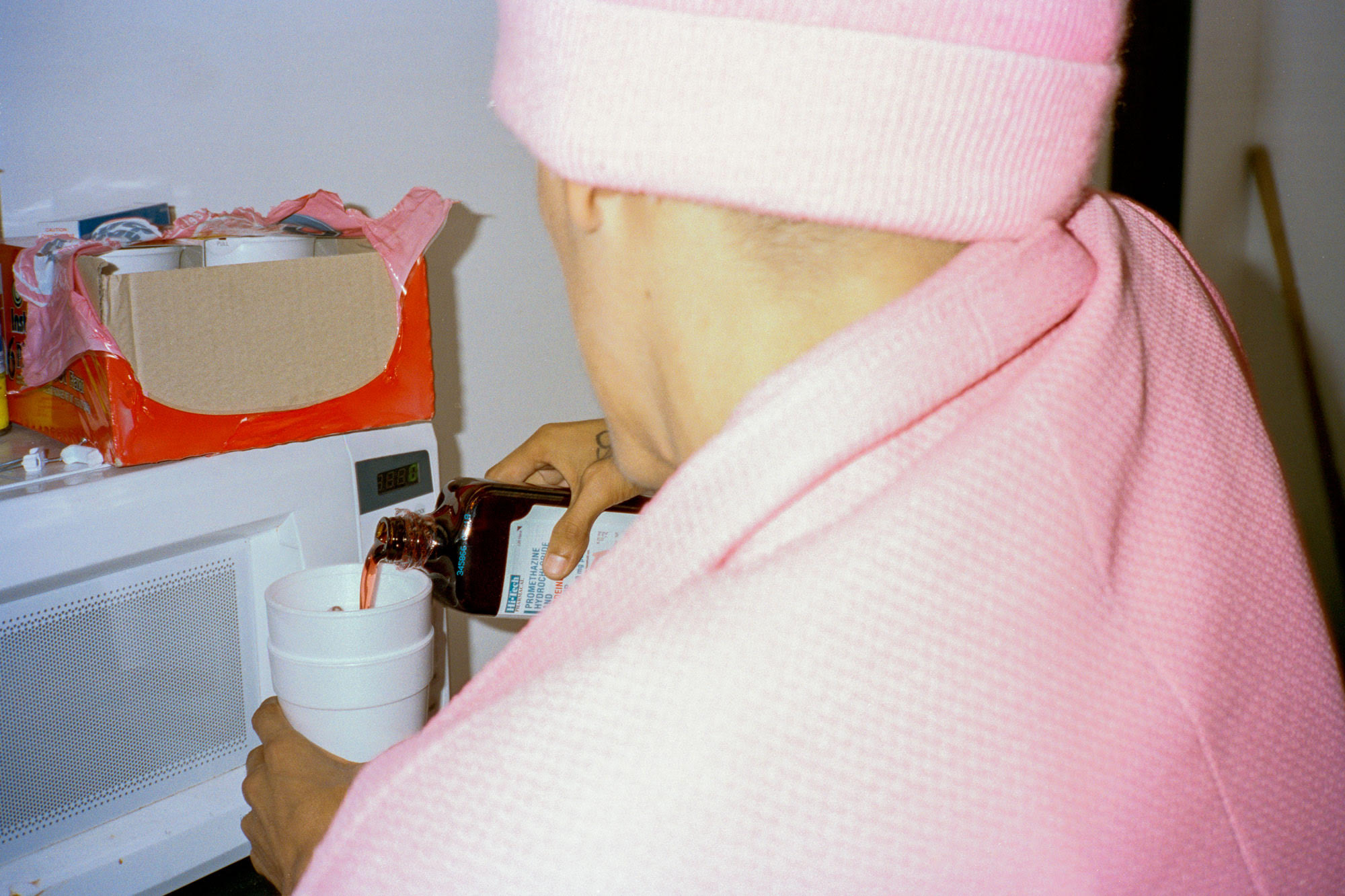 After establishing his name with action shots, Jacob has been drawing his focus back to capture the people and the culture that surround skate culture in LA. “Skate portraits are a new thing under my belt,” he explains. “My newest show Filmus3 is a years work of shooting my friends and our journey as skateboarders.” 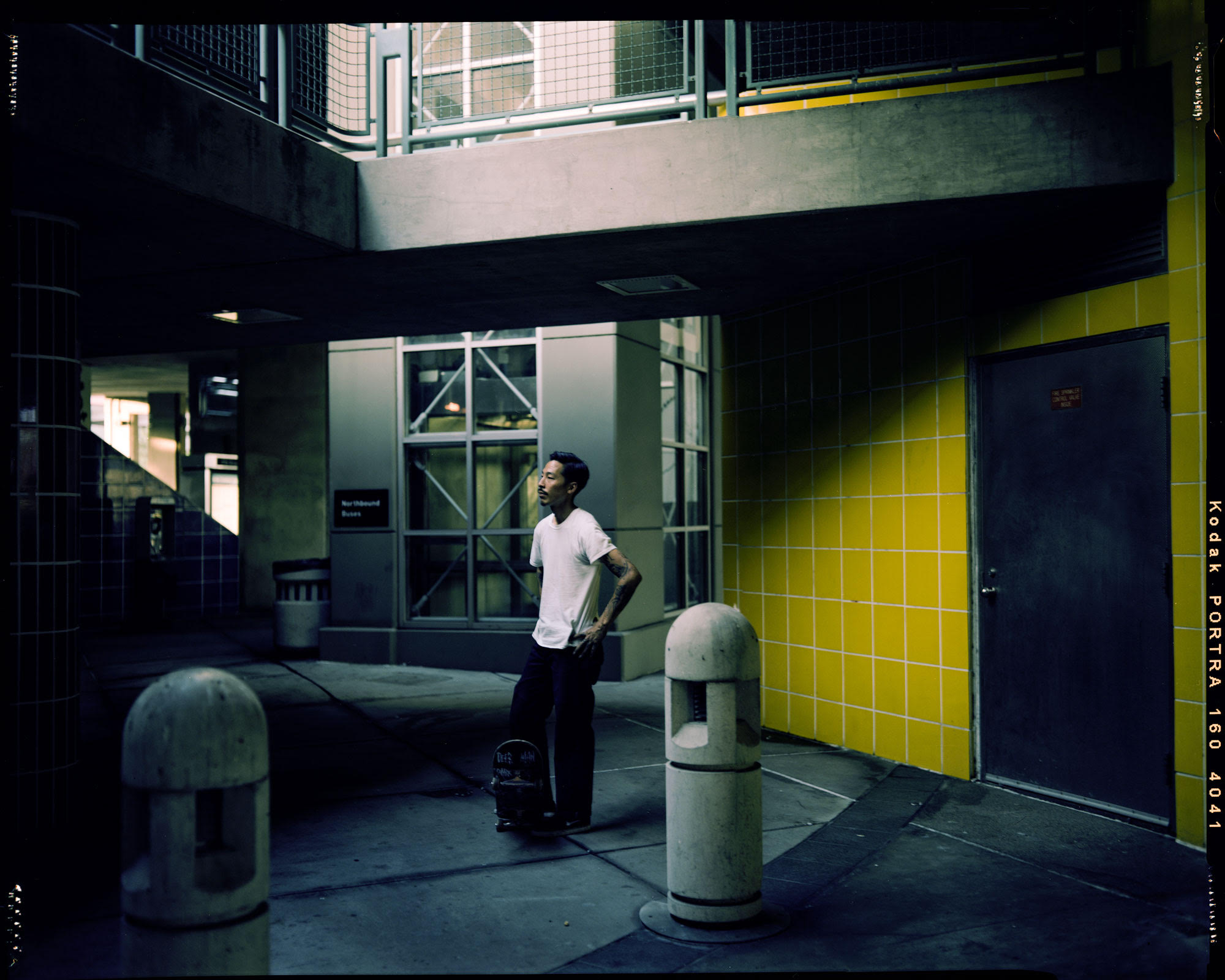 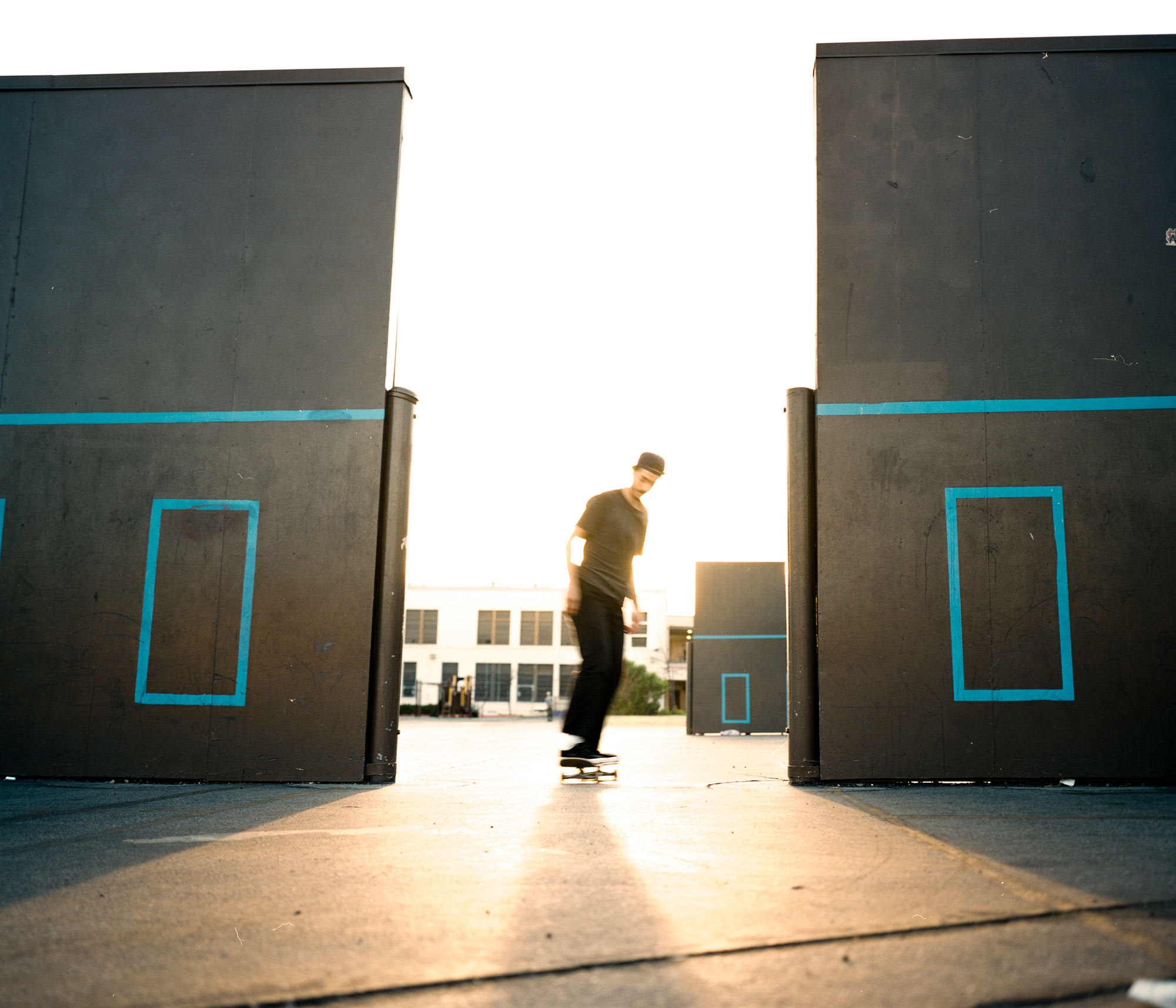 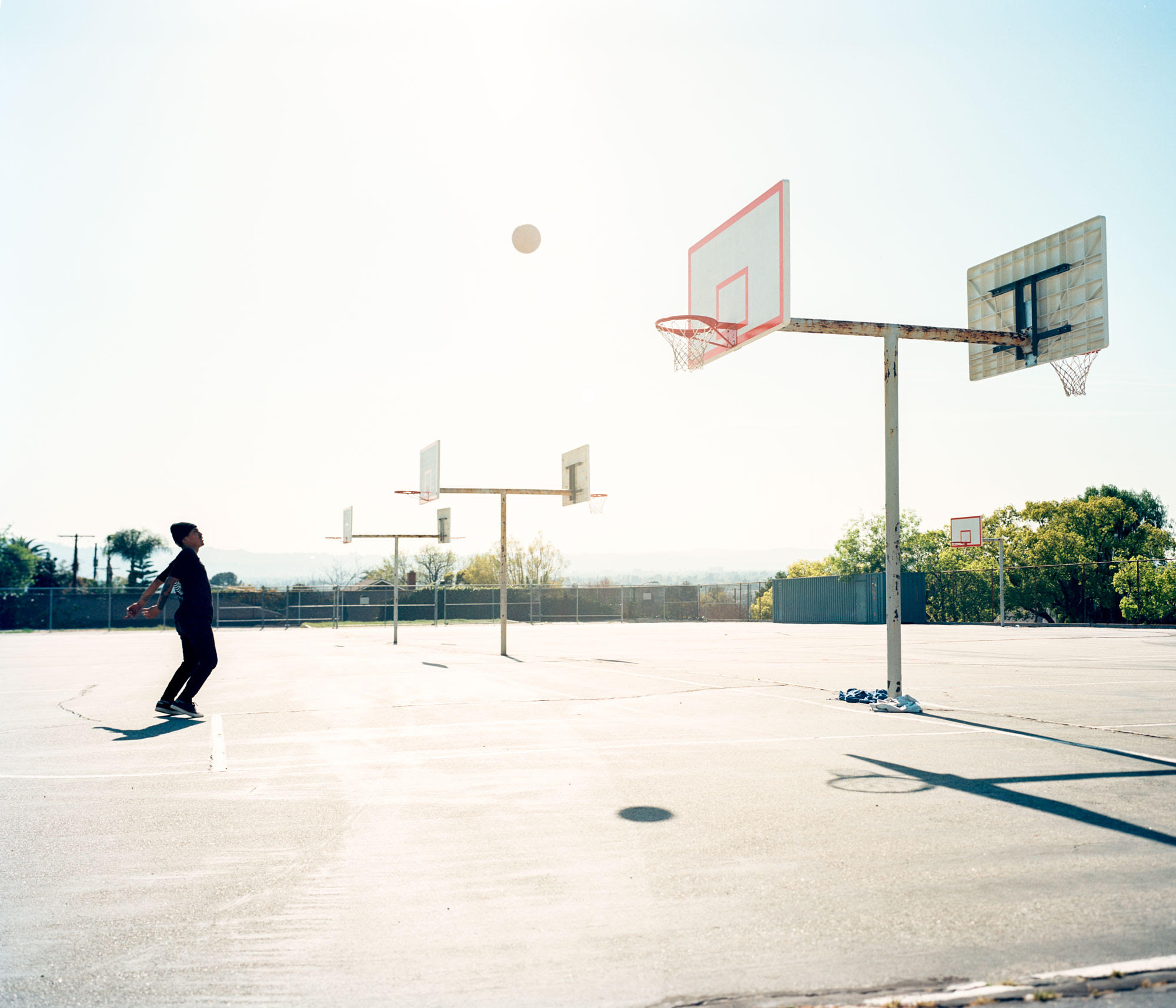 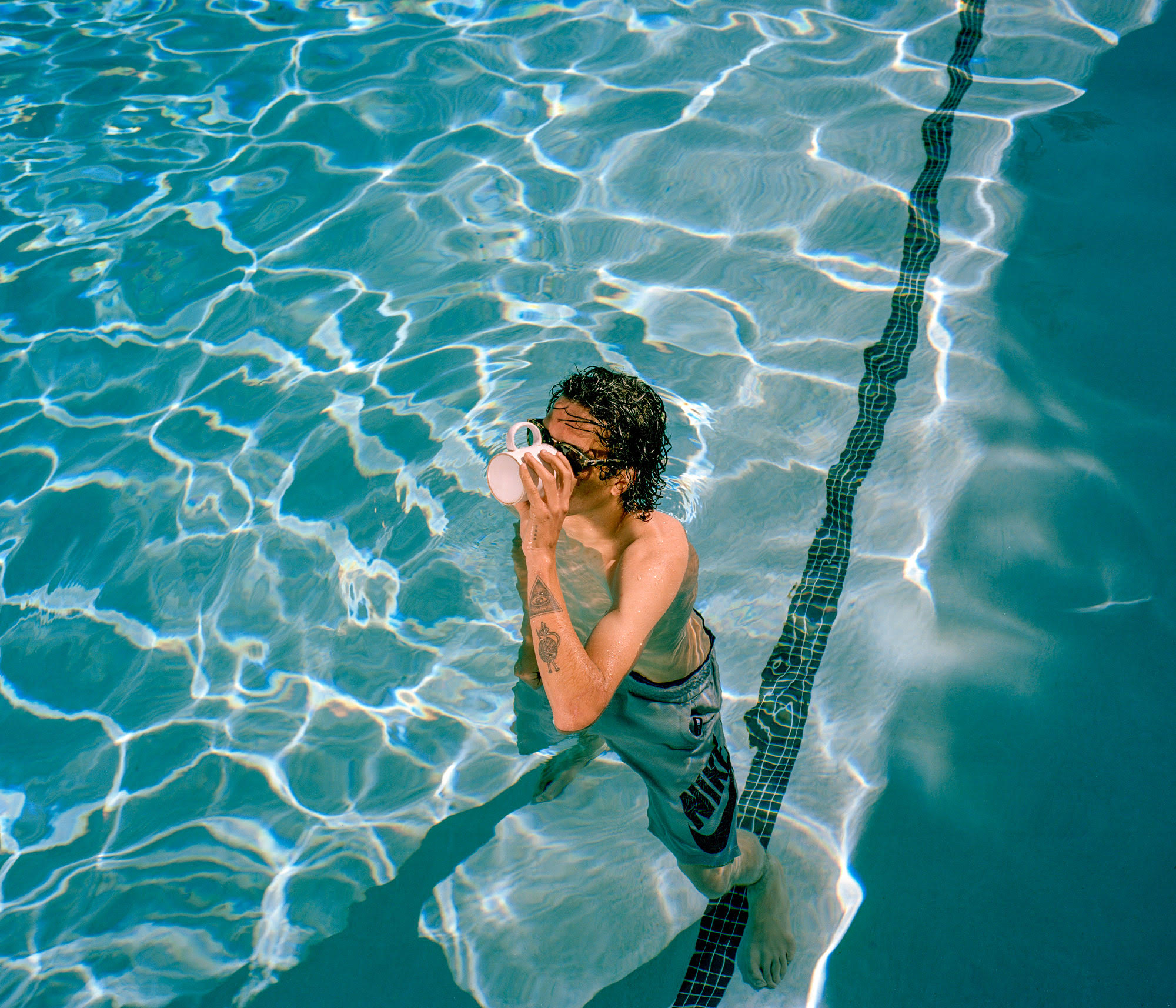 His eye for capturing motion and skateboarding’s quieter moments is clearly on display. But he feels discovering film has really transformed the work he produces and Filmus3 – both the zine and the show – is an all-analogue affair.

“That was sort of because I put out a whole issue using the same camera that so many skate photographers used to shoot with back in the day,” he explains. “I really wanted to shoot film and keep that style alive; it’s something that people use less and less these days, so to focus on a project like this has been super exciting!”

Grab yourself a copy of Filmus3 by Jacob Messex.

Linkedin
RELATED ARTICLES
OTHER ARTICLES
With the virus now a global health emergency, we must take steps to fight misinformation and demand a swift UK-wide vaccine roll out, writes Phil Samba.
Last week, Tower Hamlets council removed its nudity-restricting licensing conditions in a huge win for London’s kink community.
As the Criminal Bar Association enters its fifth week of action, criminal barrister Russel Fraser explains why the legal professionals have walked out and how action is likely to escalate.
The government’s brutal crackdown on NGOs has left victims of rape without anywhere to seek help. And now, as the country plays a key role is Russia’s war, things are only getting worse.
To mark the premiere of his new documentary on surfing giant Gerry Lopez, the filmmaker and former pro skateboarder sits down to share his unique brand of wisdom.
With the Women’s Euros in full swing, last week saw glorious, sweaty celebrations take place in a dedicated, safe space for female and non-binary fans.