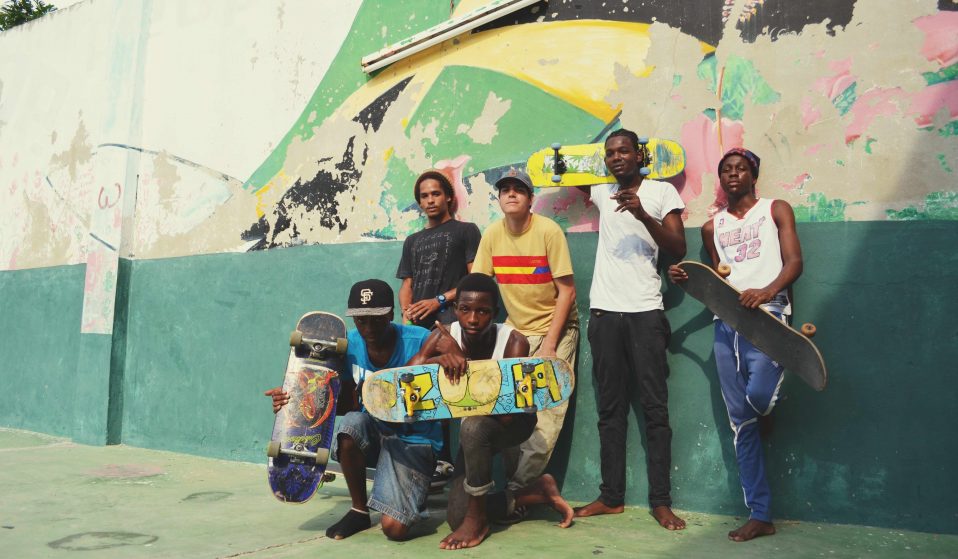 “When we skate, we find peace,” says skater FroggBoss. He is reflecting on his community in Kingston, Jamaica. Despite many young people here being dedicated to skateboarding, there is no skate park in the whole of the city – instead, they are forced to hone their craft in gullies, abandoned parking lots and empty basketball courts.

Brixton-based charity Flipping Youth is hoping to change this by building Kingston’s first ever skate park. As well as providing a safe place for skaters, it’s also hoped the project will steer young people away from the risk of violence and unemployment through an adjoining youth centre.

It’s something the community needs. According to the International Monetary Fund, growth in the Caribbean as a whole has stalled since 2000, creating high levels of unemployment. In Jamaica, youth unemployment rates are nearly three times that of those aged 30 and over.

Crime is an issue too, and it’s hoped the park – dubbed Freedom Skatepark – could help divert young people away from this and into constructive hobbies and jobs. According to the 2012 UN Caribbean Human Development Report, young people are both the primary victims and perpetrators of crime in the region. Victims of violent crime are predominantly between the ages of 18 to 30 and from lower levels of income, while 80 per cent of prosecuted crimes were committed by people aged 17 to 29 years. According to the US’s Overseas Security Advisory Council, there is a particularly serious risk of violent crime in Kingston.

The Freedom Skatepark project – which hopes to help the community with some of these issues – was inspired by Andre “Wildfiyah” Thompson, a 20-year-old Jamaican skater who was killed 10 years ago, just days after taking part in a documentary where he made clear his desire for a skatepark on the island. 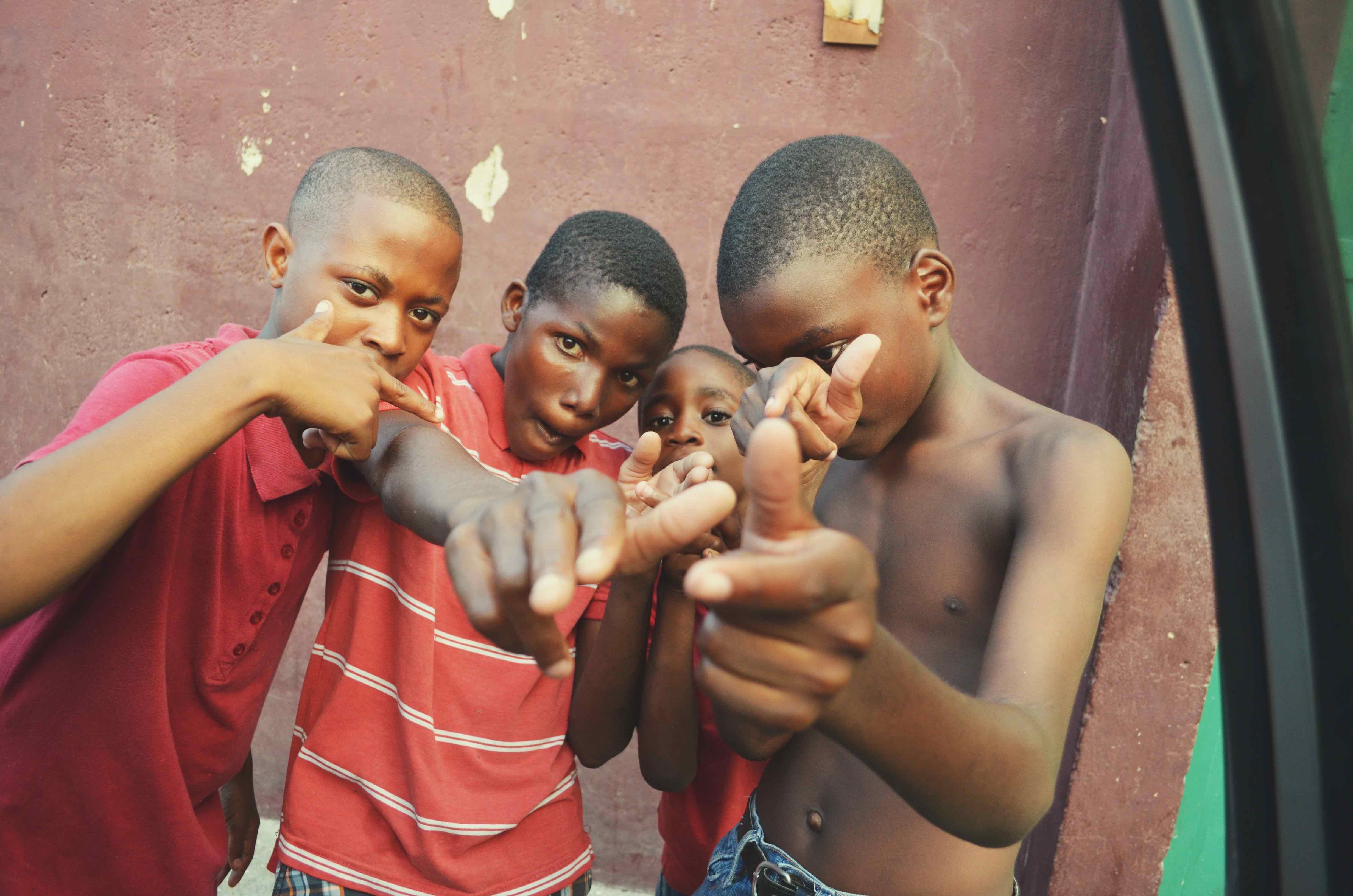 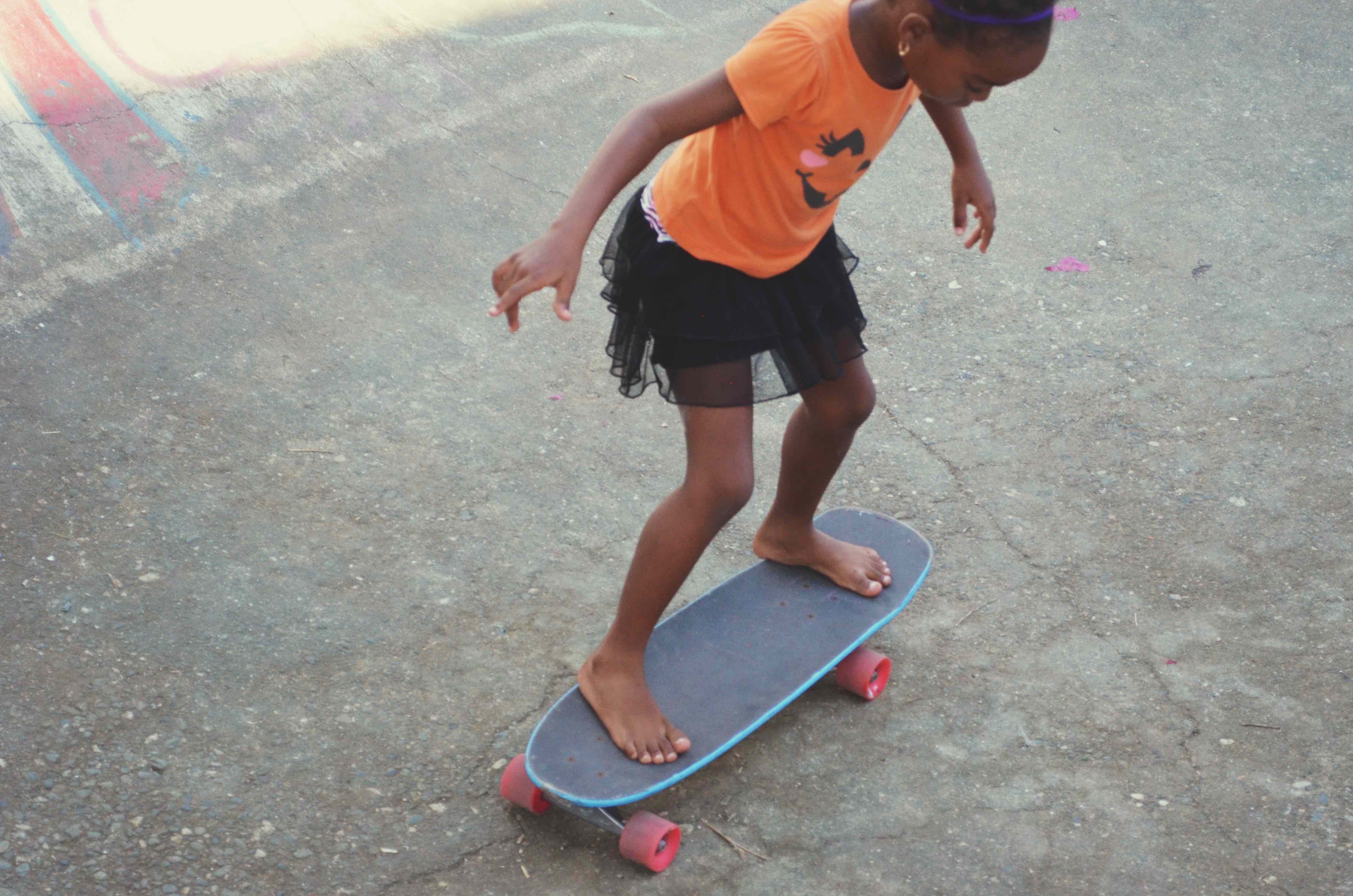 “People have been skateboarding in Jamaica for several decades, but there has never been a proper facility for them to enjoy,” says Will Wilson, founder of Flipping Youth, who’s been working with the Jamaican skate scene for the past three years. “Trying to find some smooth concrete to skate in Kingston is like trying to find a needle in a haystack, and when the skaters do find some nice landscape to explore, it’s almost guaranteed to be somewhere corporate with security guards kicking them out immediately.”

“The skaters have made do with their small DIY skatepark in the gully of Bull Bay, but it constantly floods with water with the heavy rains, leaving a big clean-up job to be able to skate again. The skate community relentlessly goes through this process, but it’s time that they had a professional facility to practice their sport, particularly now that it has been announced as an official Olympic sport.”

The park’s accompanying youth centre would aim to provide paid jobs for members of the skate community. It would also serve as a creative, multi-purpose platform for youth-led activities, such as teaching skate workshops, or hosting music events and art exhibitions. During the construction period, Flipping Youth will also offer paid internships for a group of skaters to shadow the professional skatepark builders, aiming to develop them to a level where they can build basic ramps independently and have the option of starting the first Caribbean skatepark-building business.

The park and youth centre are definitely something the local skaters are keen to see happen, for a range of reasons. “It’s a peaceful thing for the youth, a nurturing thing for the youth,” says Ivah, 22. “A skate park is the next natural step in the right direction. We can change the stigma around the sport and make it into a character-building thing.”

For Paris, 31, the advantages of having a skate hub in his town run deep. “As opposed to picking up a gun or going to steal or slinging drugs, you take the time to pick up a skateboard and learn something,” he says. “Better yourself, not just physically but it’s good mentally too, because it makes you focus on what you’ve got to do.” 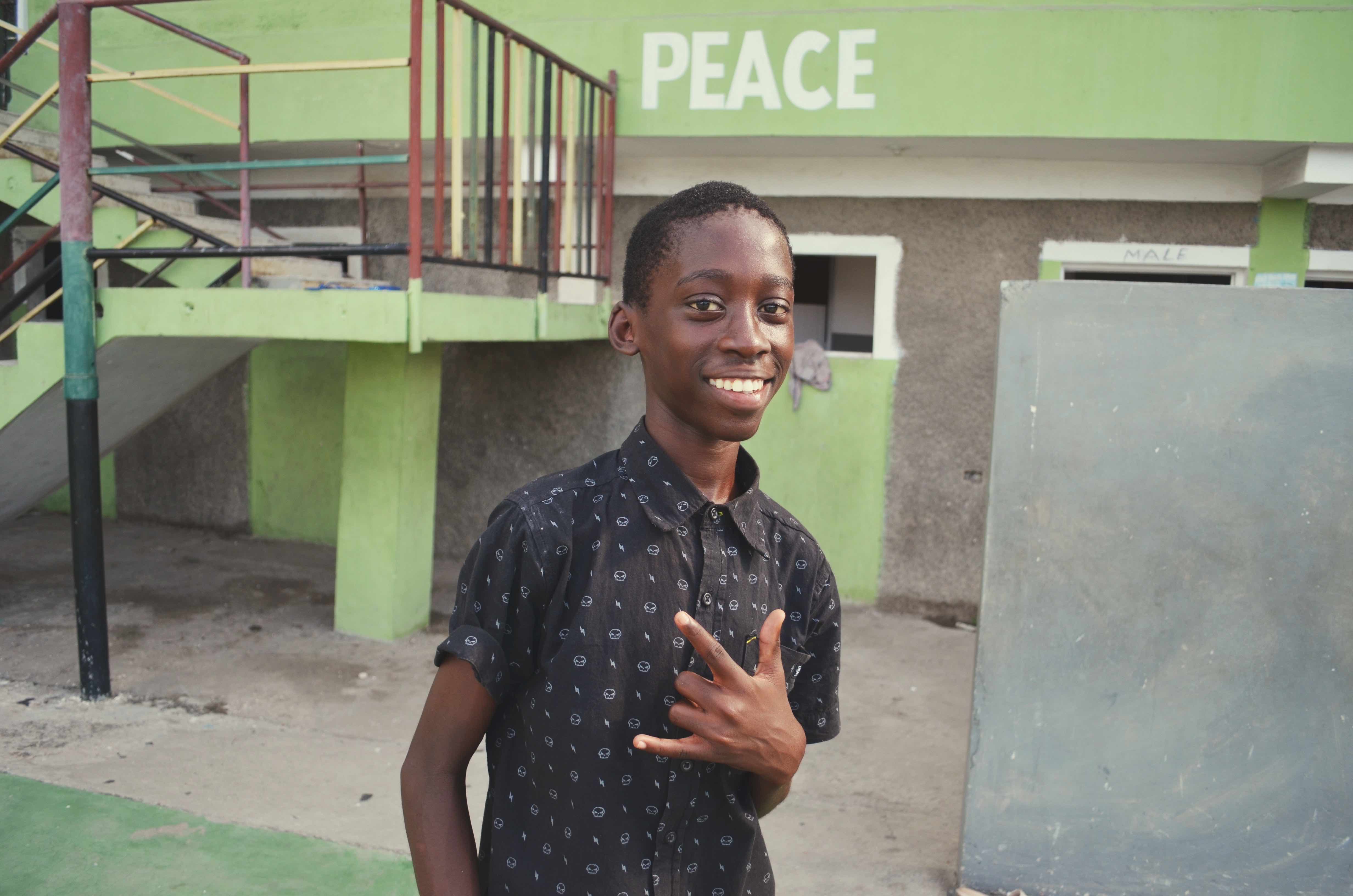 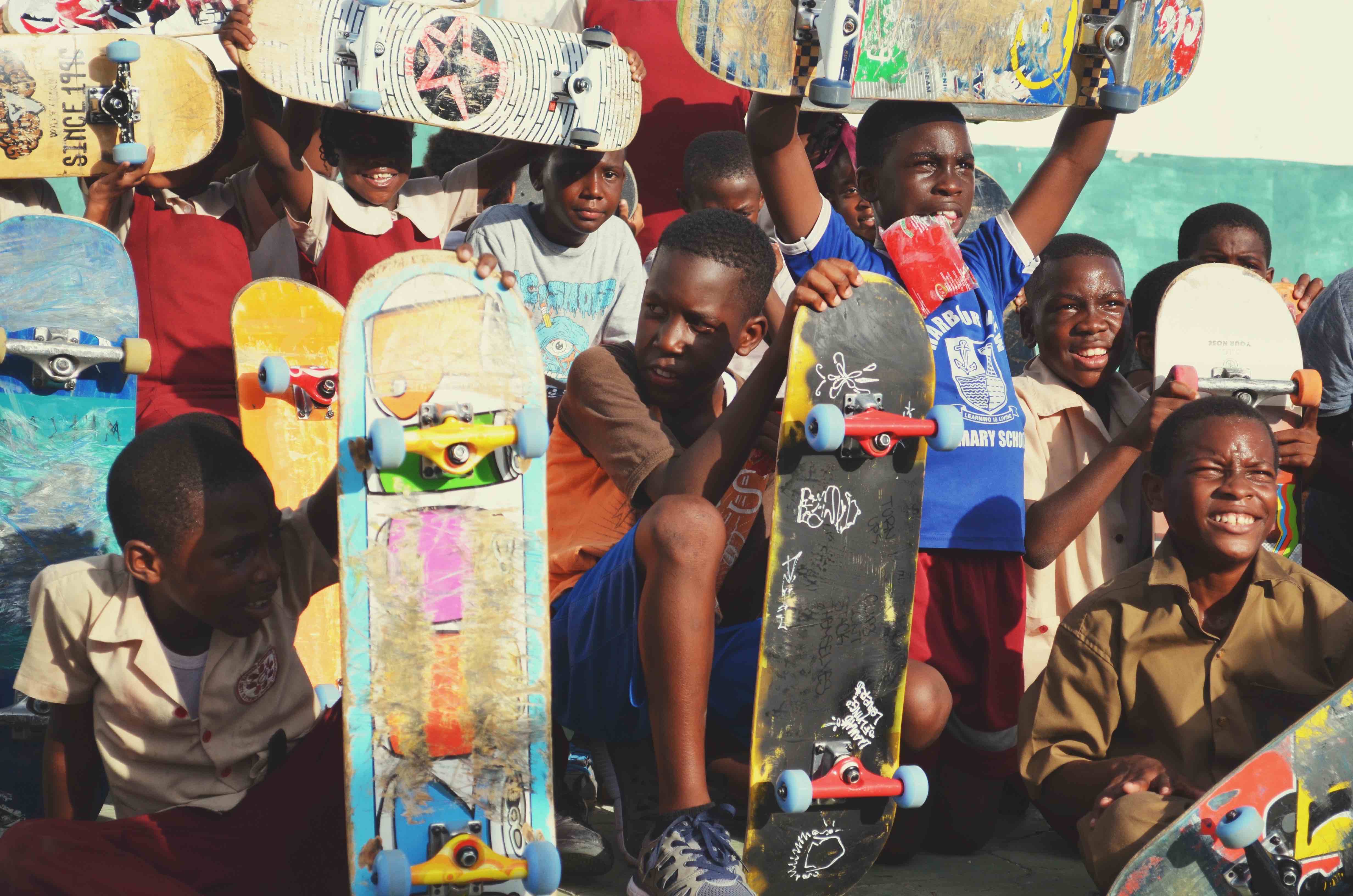 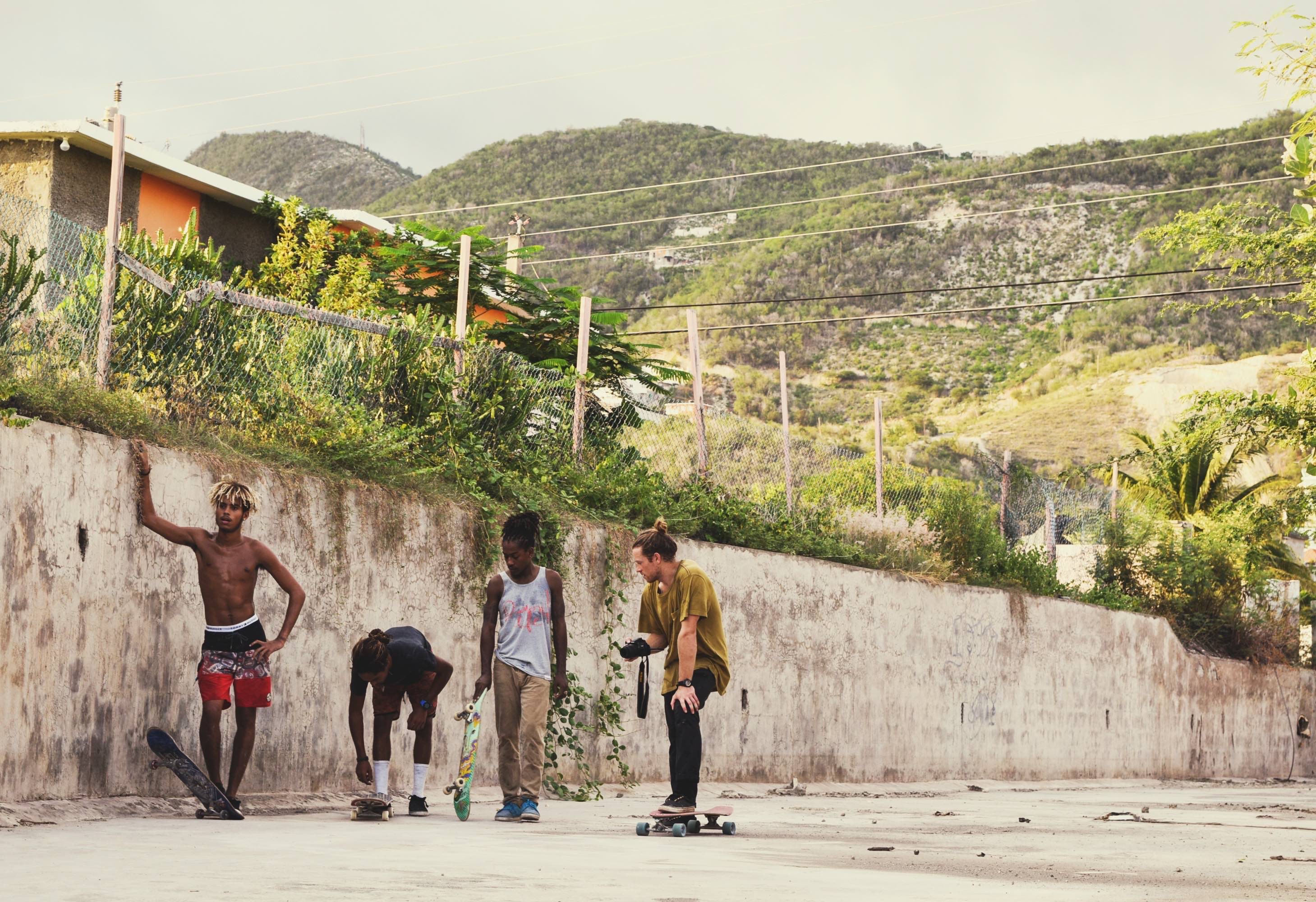 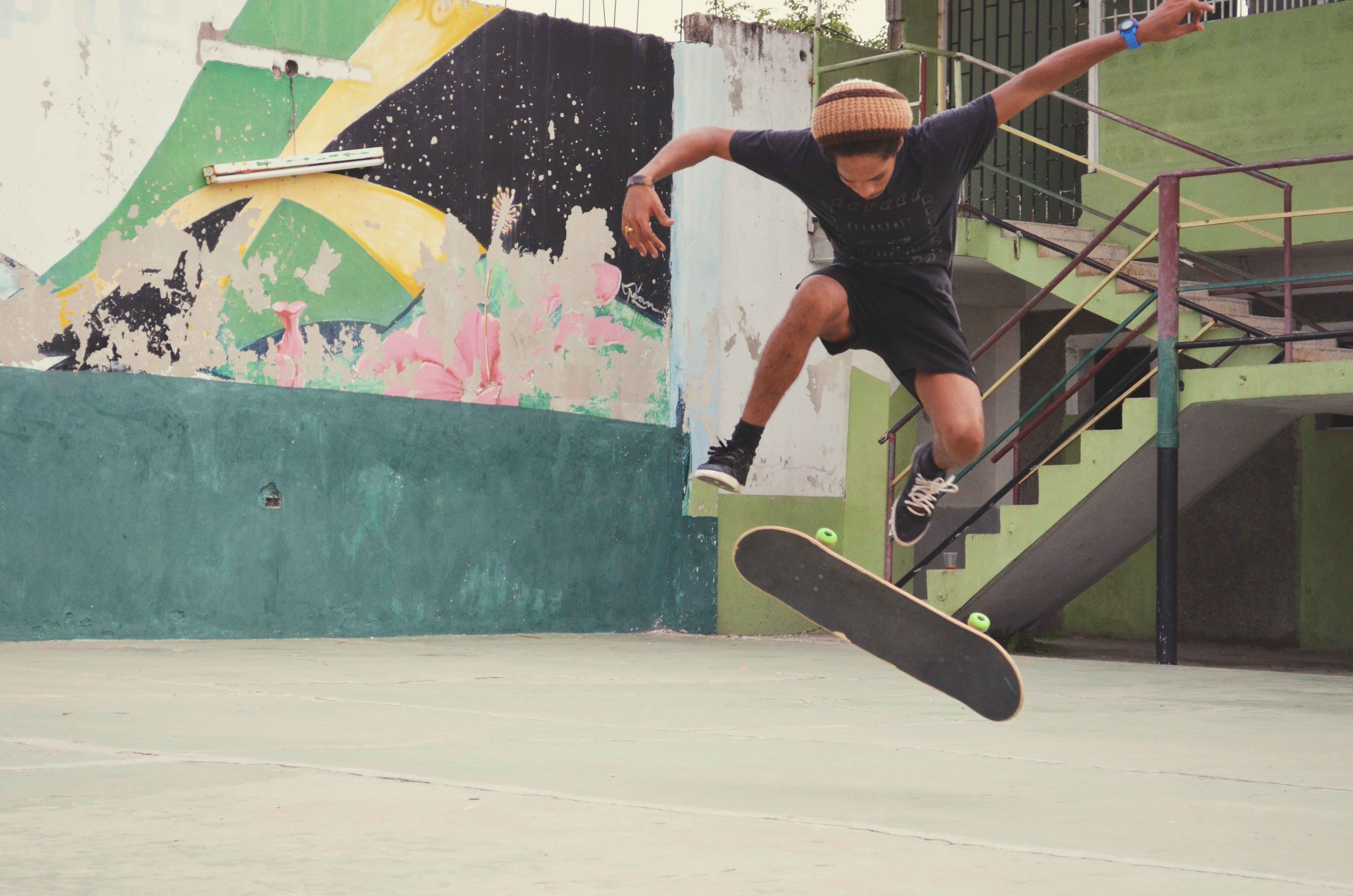 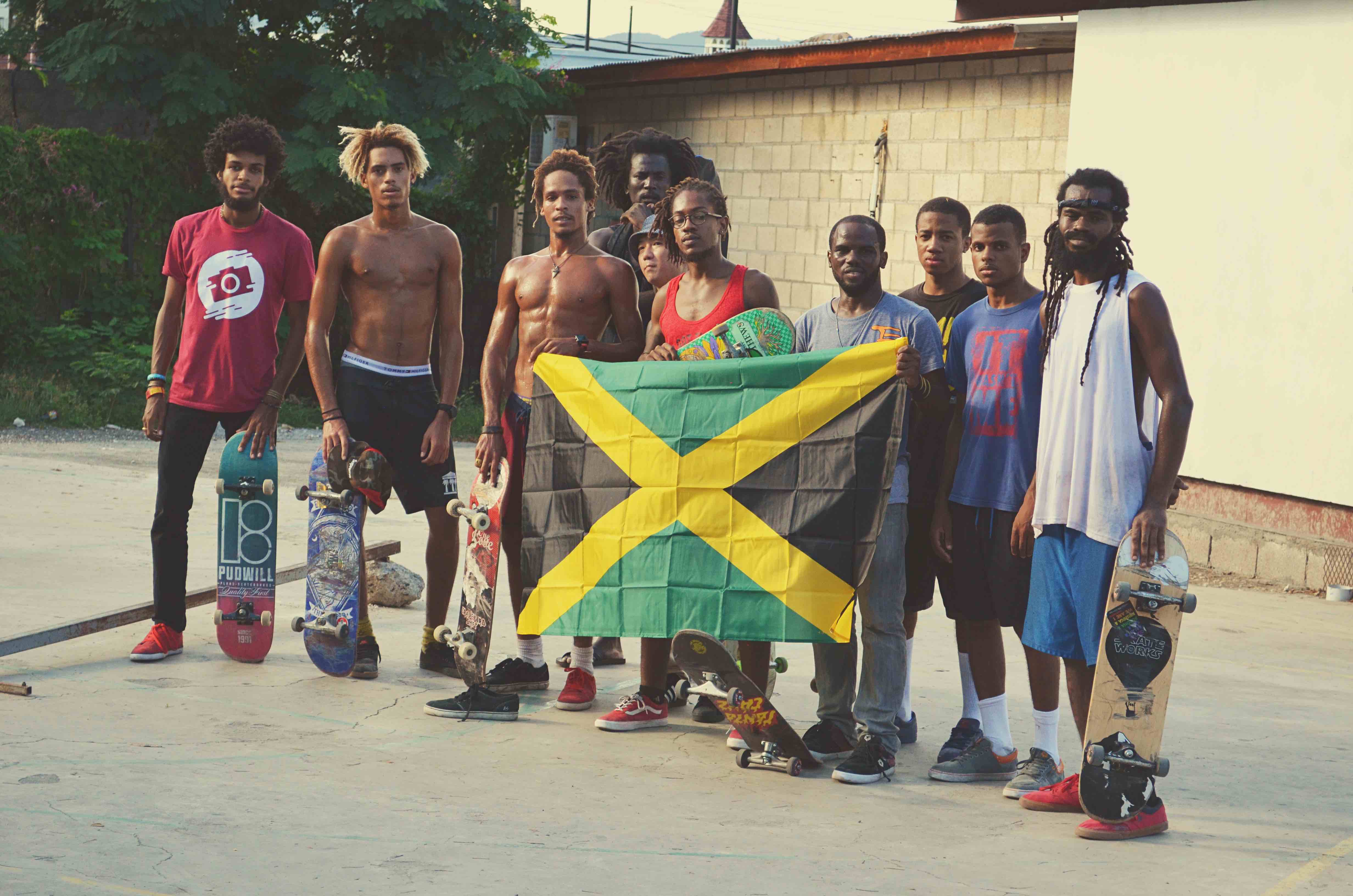 Flipping Youth has partnered with the Concrete Jungle Foundation, the Sandals Foundation, Seprod Foundation and Tmrw.Tday to make the Freedom Skatepark & Youth Centre a reality. They have also received funding from The Skateroom towards the skatepark and funding from Supreme New York and Sole DXB towards the youth centre. Pro-bono design work has been provided courtesy of Newline Skateparks and Aecom.

Linkedin
RELATED ARTICLES
OTHER ARTICLES
The past five years have seen a staggering increase in foodbank usage across the UK. Now, staff fear things are set to get much worse.
Whether it's partygate, the climate crisis or the spiralling cost of living, the fightback begins on the picket lines writes Tommy Vickerstaff
50 years since its inception, and the campaign calling for recognition that capitalism depends on domestic labour is as pertinent as ever.
Wealth inequality and the rising cost of socialising is placing a strain on people’s relationships, reports Eve Upton-Clark.
The last few years have seen an increase in LGBTQ-led initiatives to feed the hungry, with many finding ways to stay afloat despite the challenges.
With inflation now at a 40-year-high of 9 per cent, demonstrations organised by TUC took place to demand action from the government.