London-based illustrator James Jarvis saw skateboarding in Thrasher before he saw it in real life. According to a new video by Nike SB, it was like discovering the Dead Sea Scrolls.

The video, which celebrates Jarvis’ new shoe with Nike SB, digs into the artist’s relationship with skate culture and how it has given rise to his iconic cartoonish style. 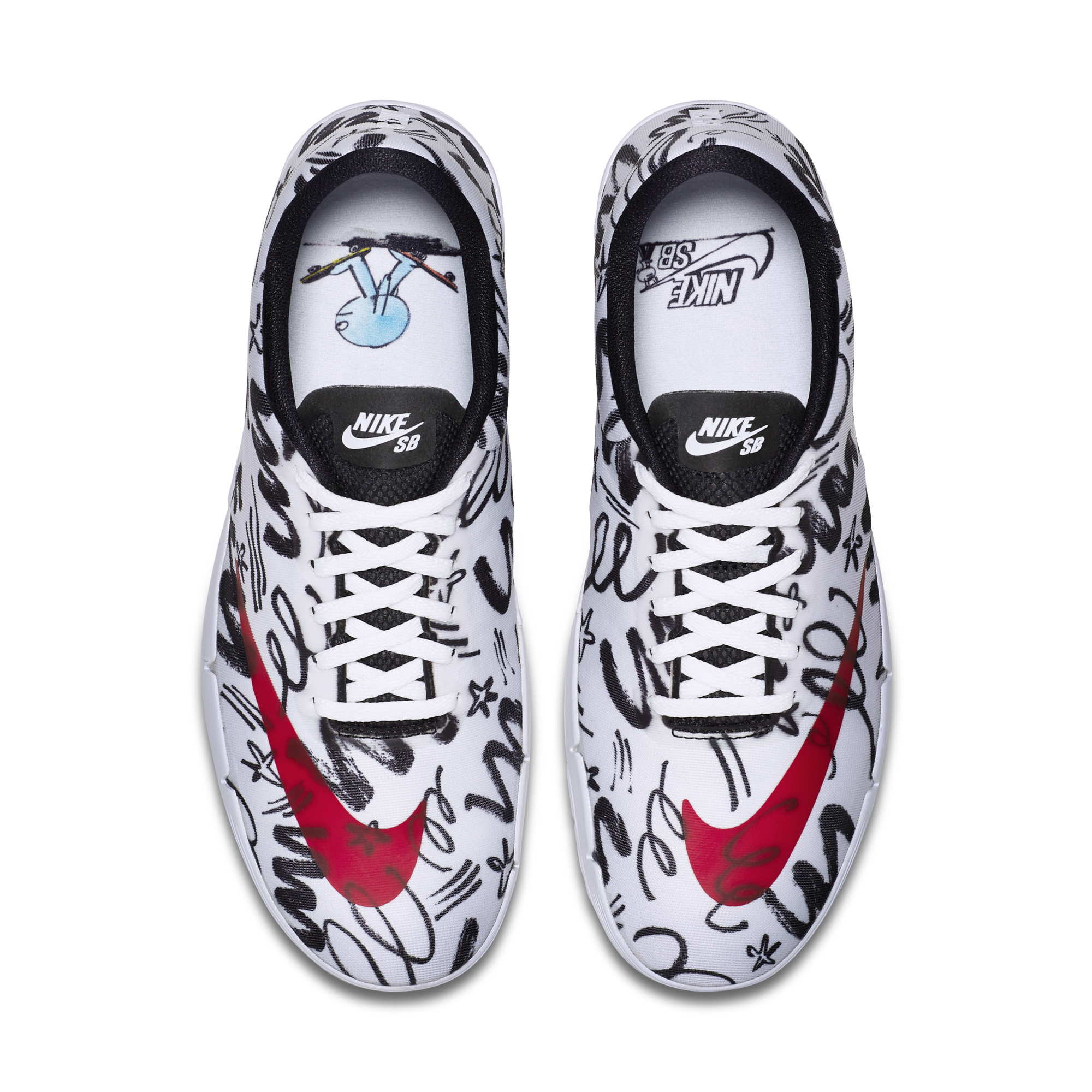