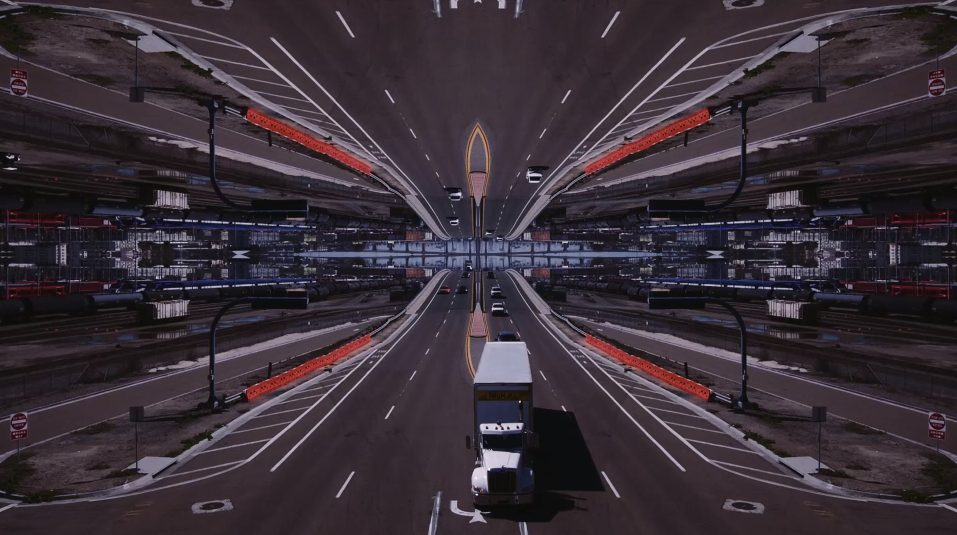 Filmmakers get all experimental in two new edits that capture the exciting direction that action sports art could be headed.

Filmmakers get all experimental in two new edits that capture the exciting direction that action sports art could be headed.

So while you were enjoying your summer holidays – or expunging the last of your endorphins at carnival – a couple of videos dropped that will make you question reality.

The first, Teahupo’o, Du Ciel – by filmmakers Eric Sterman and Brent Bielmann – is a drone-powered exploration of the famous wave in Tahiti, French Polynesia, offering some of the most breathtaking ariel surf footage we’ve ever seen.

And the second, LEVEL, is a trippy split-screen number from San Diego-based Oz skateboarder and filmmaker Joe Pease that sees skaters defy logic by pushing through mirror imaged frames the right way. That might not make a whole lot of sense. Watch and you will see.

As production becomes cheaper and technology – drones, post-software etc. etc. – becomes more advanced, the opportunities for video are really opening up, and nowhere is that more apparent than in action sports media where the standard of experimentation has always been high (stories about Spike Jonze rigging his own special effects on early shoots abound).

It’s an exciting time to be both an athlete and a filmmaker – the possibilities are endless.

Linkedin
RELATED ARTICLES
OTHER ARTICLES
Swedish skater Ishtar Bäcklund takes on Norway's rolling contours in a new film by Maceo Frost.
New documentary wingmen follows leading pioneers of wingsuit flying including Jokke Sommer as they attempt to conquer every jump on the planet.