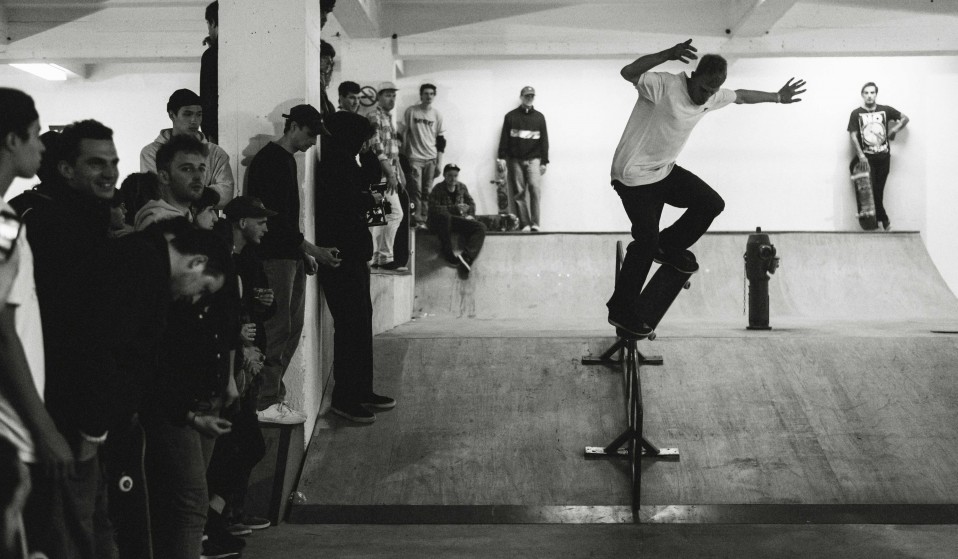 Looking to bring his community together and protect them from the cold, Youssef Abaoud and friends built the Byrrrh indoor skatepark with their own hands.

Looking to bring his community together and protect them from the cold, Youssef Abaoud and his friends hand built the Byrrrh – Brussel's first official DIY indoor skate park to open in over a decade.

It’s a quiet, sunny Saturday morning in Brussels. Somewhere in the abandoned neighbourhood near Midi Station a group of skaters and journalists walk the long gravel pathway towards the big sliding iron doors of a disused factory, scuffed red brick walls, broken windows and all.

It almost feels as if we’re not meant to be here – the open concrete space cold and the dust settled. But that sensation only lasts a split second, the time it takes for the first four wheels to hit the concrete floor towards the ramps. It’s clear – today this place belongs to the skaters who built it.

Today, the Byrrrh, Belgium’s first new proper indoor skate park for over a decade, officially opens its doors to the world.

This is all happening because of the tireless dedication of Youssef Abaoud, a skater by blood who is something of a father figure on the Brussels scene. Since 2014, he and his friends have been building and re-building DIY skateparks in disused premises around the city. They started with a squatted old factory with the word ‘Byrrh’ (the name of a french aperitif) still written on the wall from times past, hence the name. 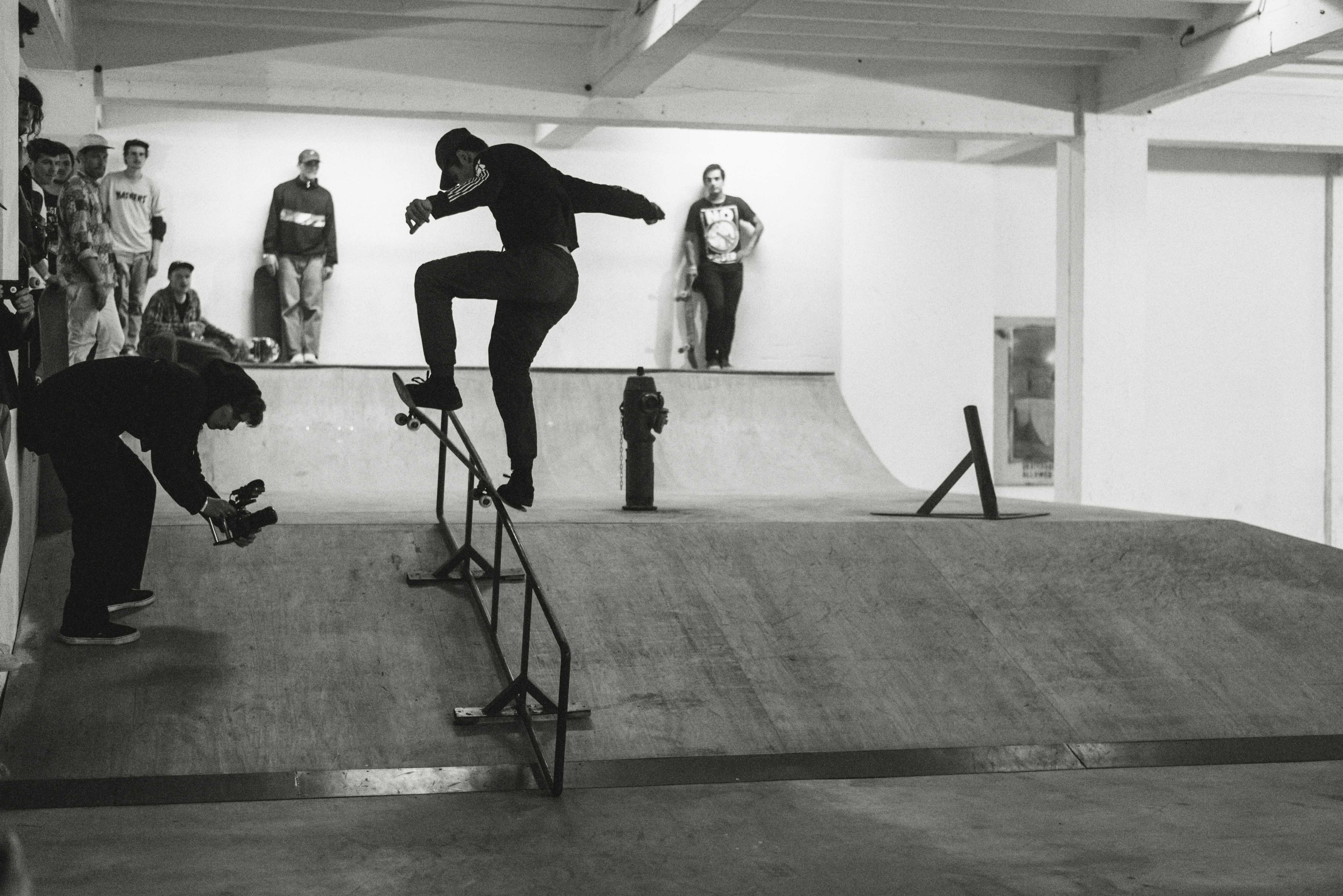 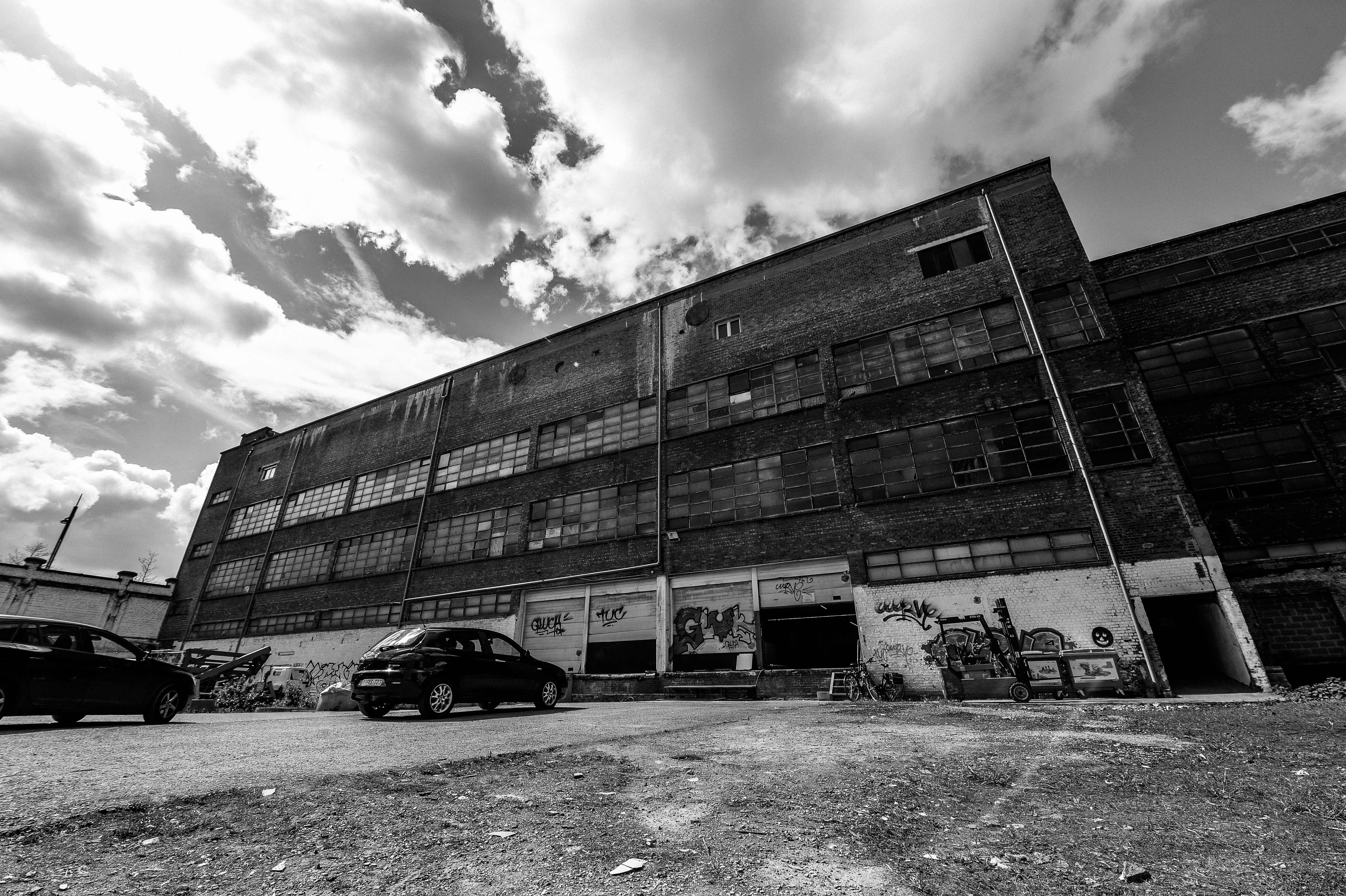 Their previous parks and events were much loved, but they were continuously shut down by the authorities, who, albeit not showing an open distaste for skaters (it’s pretty easy to skate anywhere outside without being told off), don’t do anything to encourage the community either.

“We are trying to get the local government to support us, but here in Brussels they don’t really seem to get skateboarding,” Youssef tells me. “They’re a bit behind in that way, if you compare to lots of other European cities that understand the importance of it, and how it can benefit the city.”

“I think they actually don’t even know that there are so many people skateboarding in Brussels. They seem to be blind. We tried to talk to them, but they don’t really listen.” 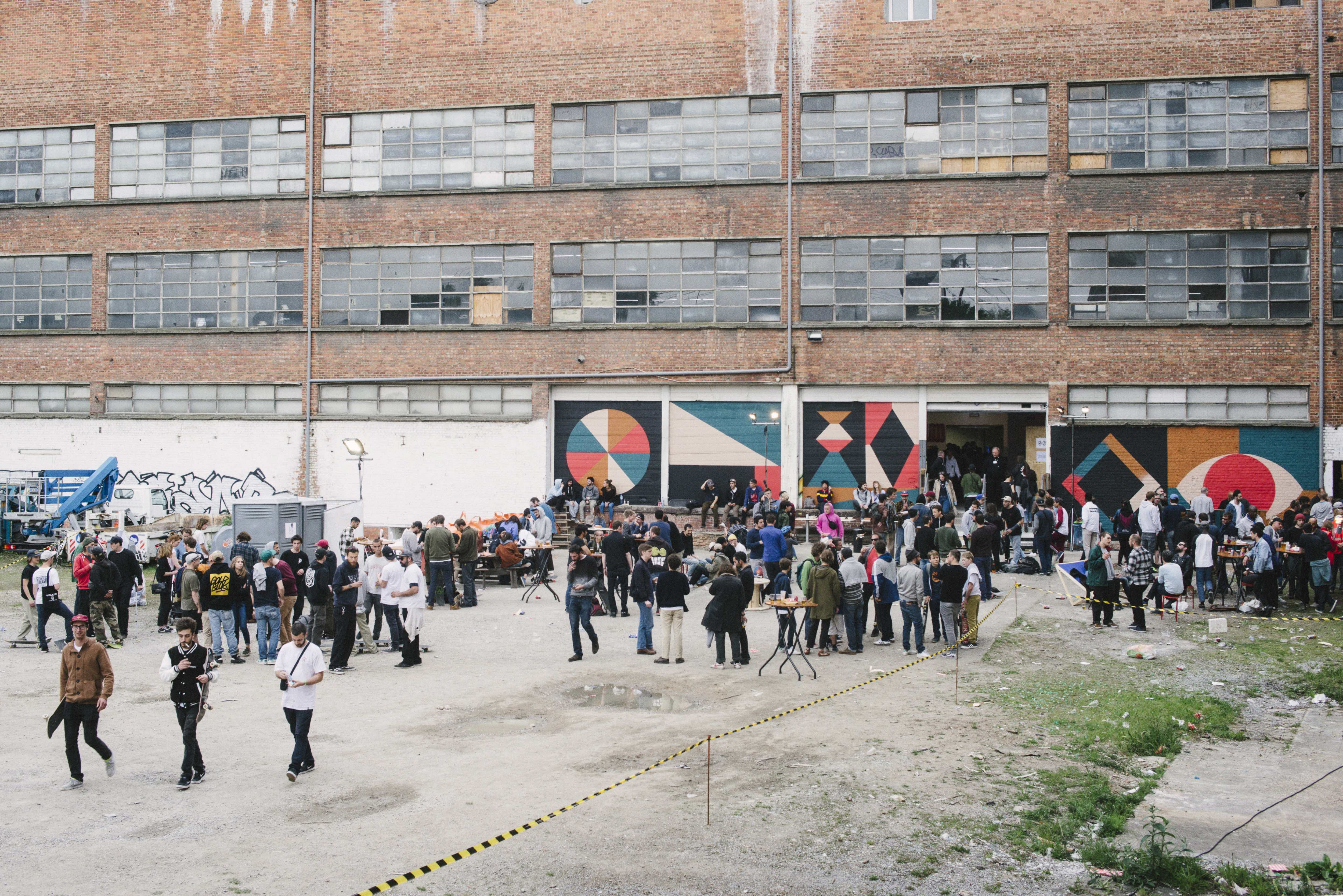 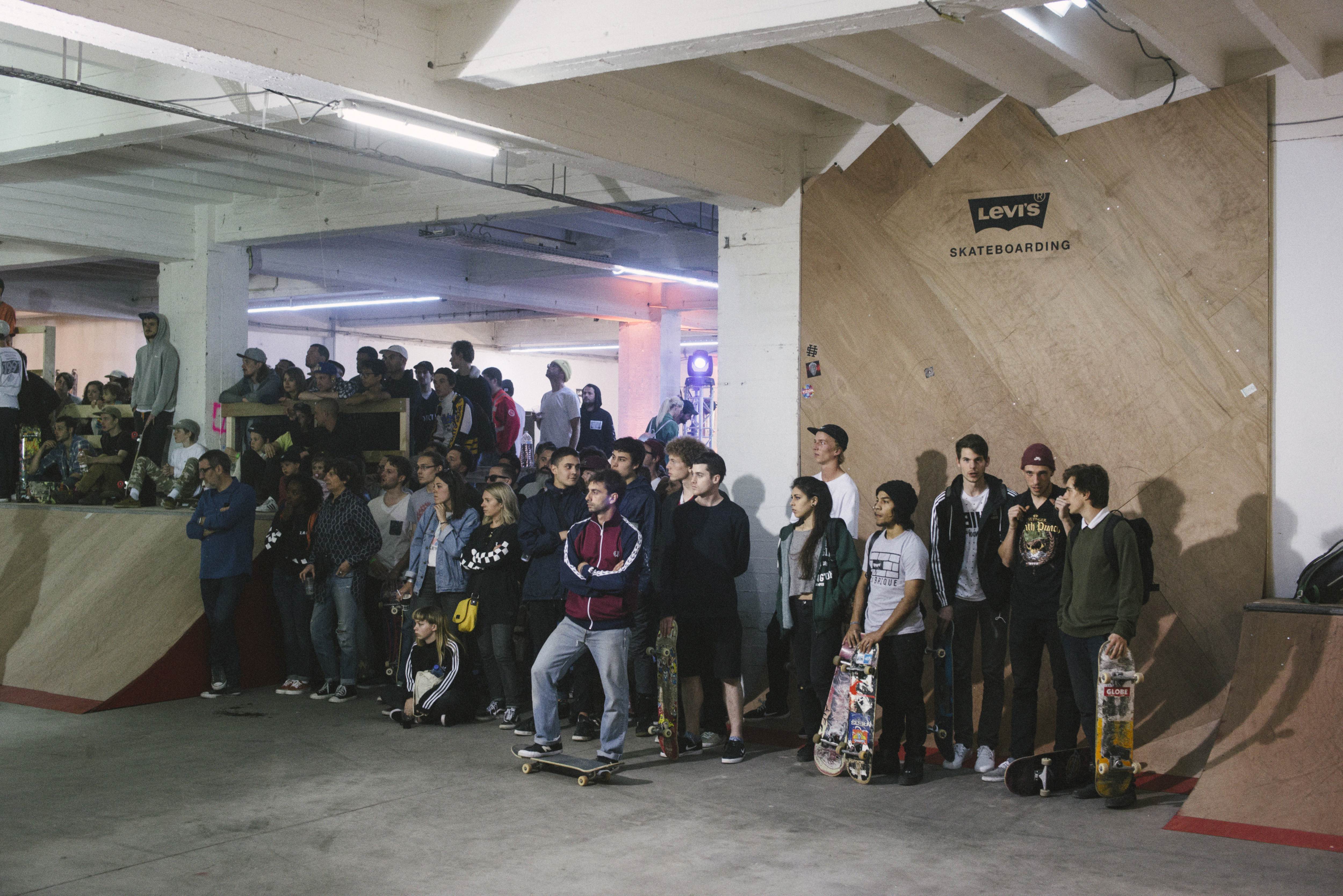 There have been plenty of teething problems for the Byrrrh, but there isn’t one hint of discouragement in Youssef’s voice when talking about the park and its community. Quite the opposite, really. What laces his voice is pride, and indeed there’s a lot to be proud of here.

The current, third instalment of the Byrrrh is accompanied by a sigh of relief. With wood and tools donated by Levi’s Skateboarding and with help coming from friends and locals alike with the build, they also have the full support of the owner of the building. Finally, Youssef and his friends seem to have found a safe home to settle into.

And that’s exactly what it felt like that Saturday – a home, with a family of hundreds, from all around the world, all with bruised knees and scuffed hands. 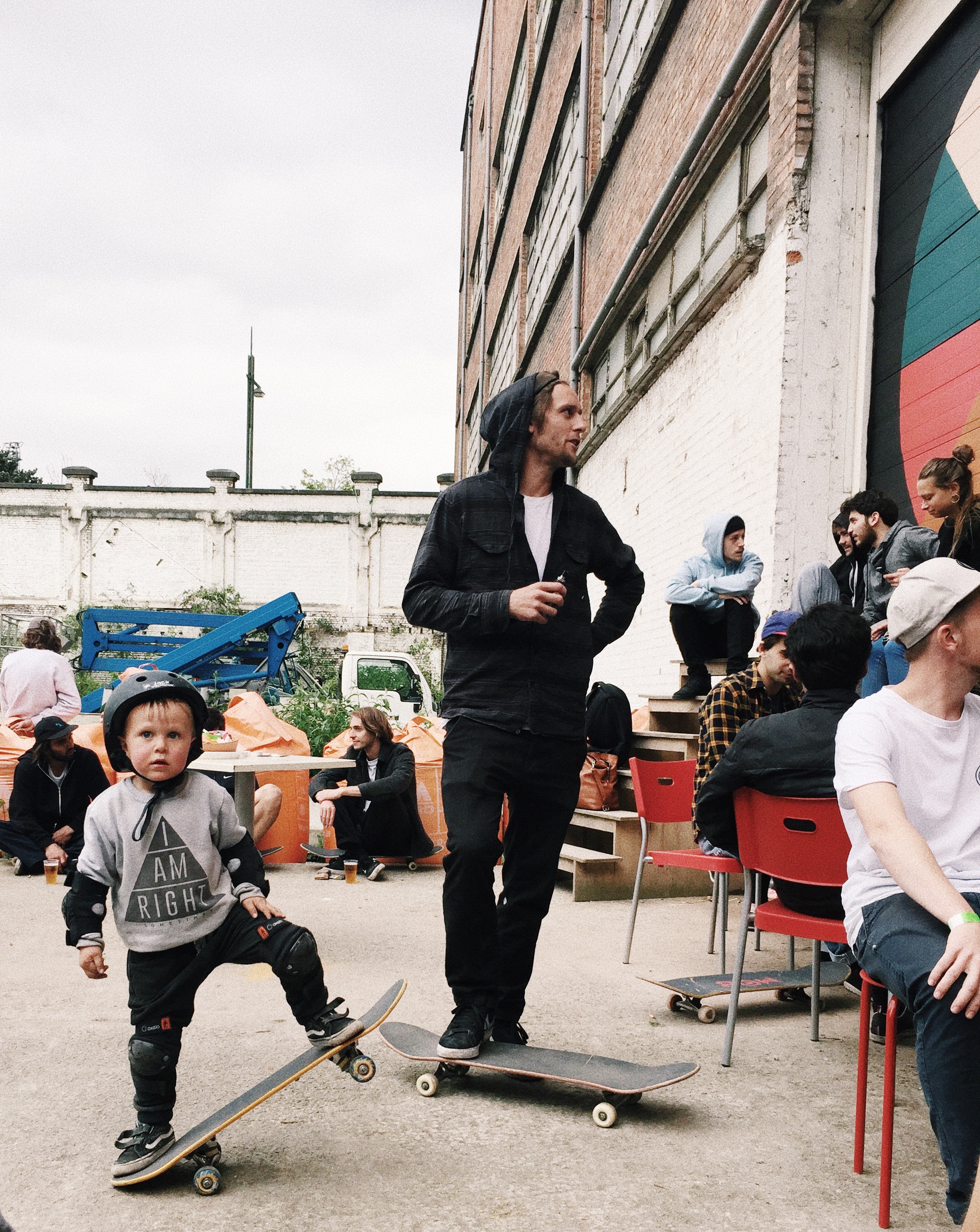 As the middle of the afternoon approaches on its opening day – the doors now open to the general public – a crowd begins to gather. Its mostly children at first, geared up in their protective helmets, gloves and kneepads. They take to the floor at full speed, with the type of confidence only a kid (or a skater) has. 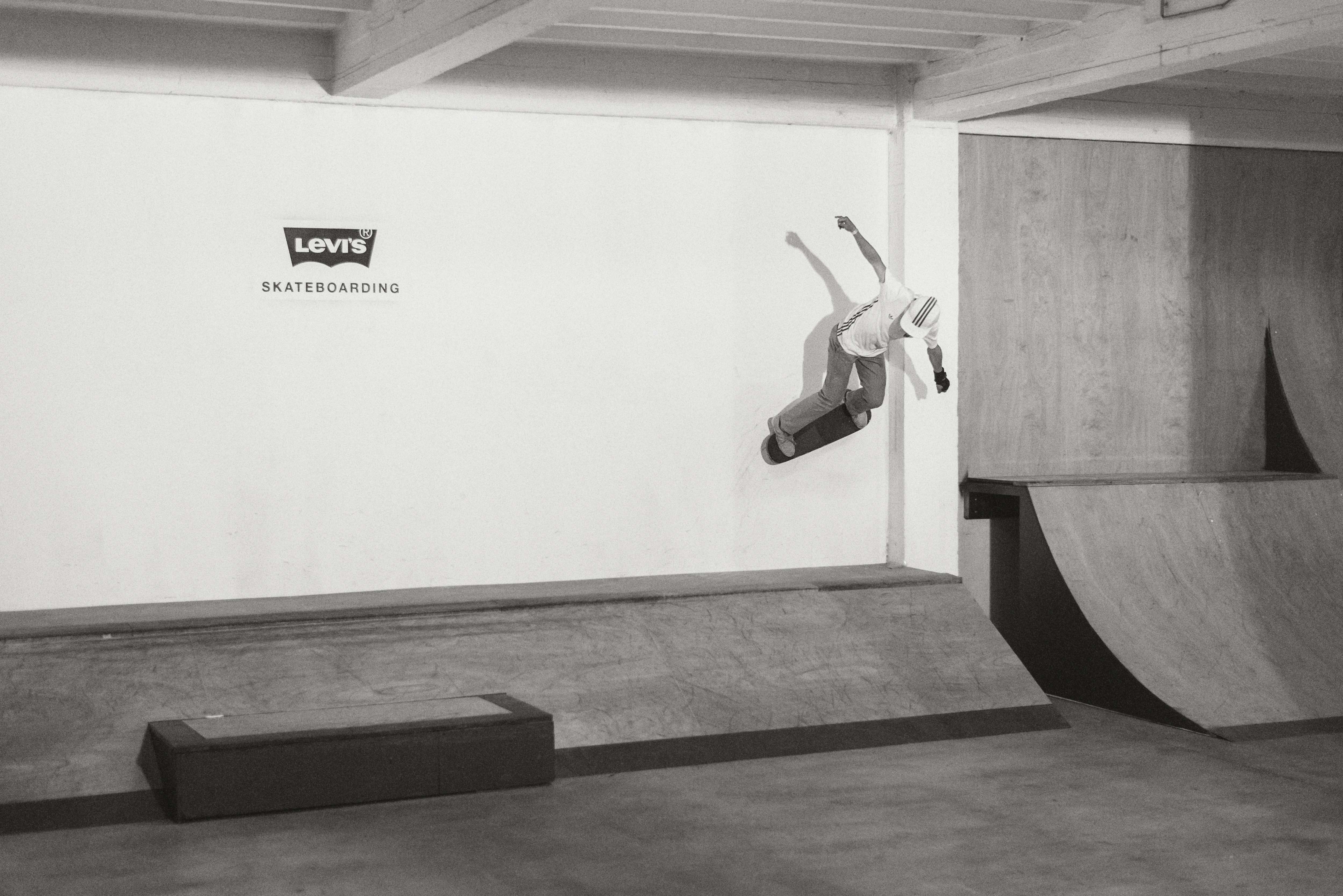 “[The Byrrrh] is important for the scene, [to] get people to interact and grow. Get stronger,” Youssef muses. “And it should be a place where kids can go and learn to skate, make new friends and open their eyes to the world of skateboarding! But also because Brussels isn’t known for its great weather so most of the year its hard to skate here, we need an indoor park.”

“Also the Byrrrh is located in an area that has lots of social and economic issues, so I want to show the kids there that there are alternatives to just hanging out and getting into trouble, they can focus that energy on skateboarding. It’s a really good thing for the area as so many people will come to the Byrrrh from different areas. It’s a great way to get people from different backgrounds to meet.” 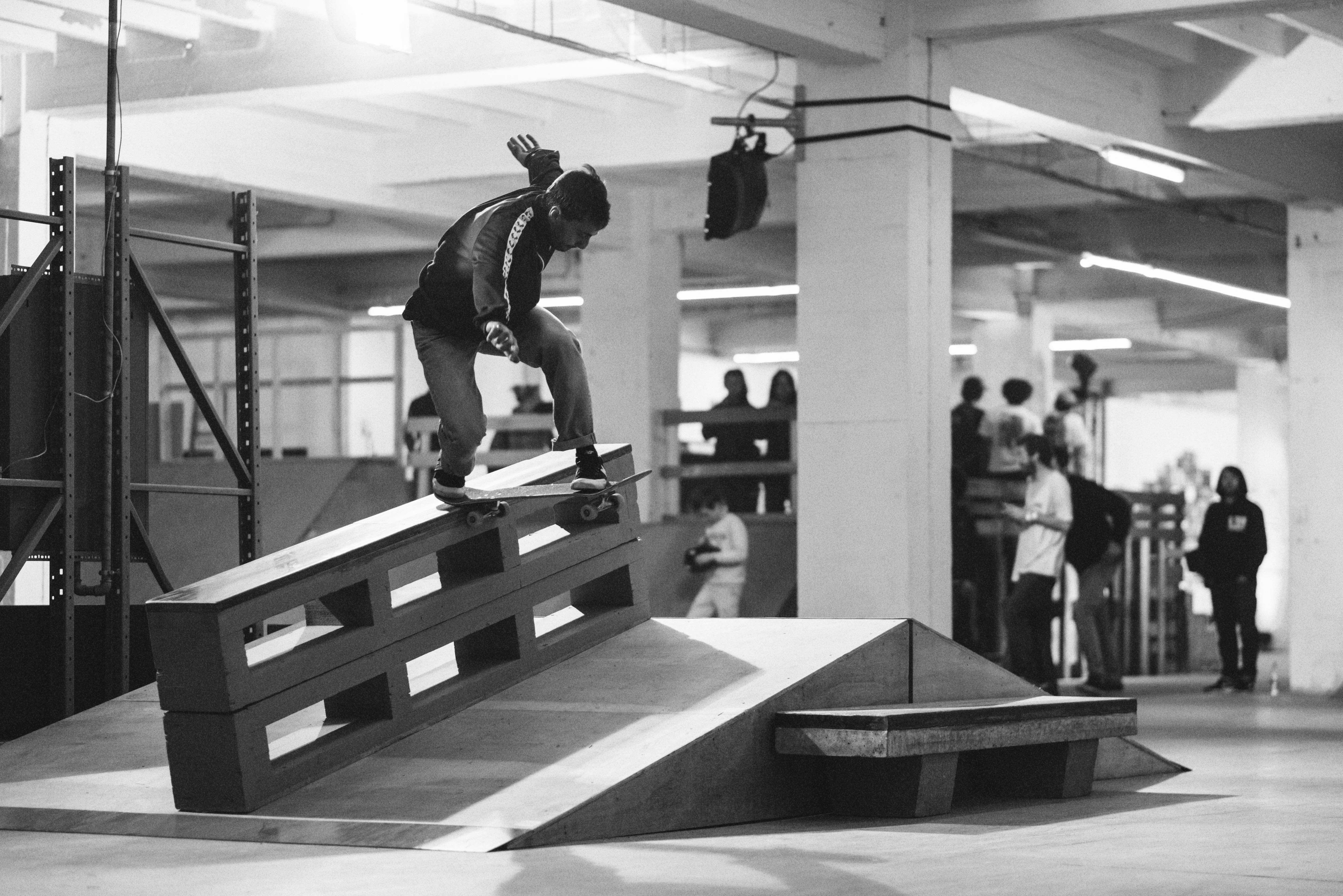 Now he’s gotten (re)started, Youssef has no plans of stopping. He has plans for classes, events, internships, workshops, concerts with local musicians – everything needed to keep this supportive community he loves so much growing bigger and bigger. Who knows, maybe he’ll even get a politician or two to try it out.

You can keep up with Youssef and the Byrrrh via their Facebook page.

Linkedin
RELATED ARTICLES
OTHER ARTICLES
The two-day long event returned to London this year, showcasing a spectacular parade, steel bands and Caribbean food.
The idea that a younger generation is abandoning work has become a popular narrative online, but it doesn’t necessarily reflect reality.
As the Scottish government announces a rent freeze, an activist with Living Rent who fought and won shares how they did it, and what must come next.
In his 2008 series, the photographer pictured himself as Angela Davis, Martin Luther King Jr., Malcolm X, and other prominent figures.
Rhiannon Adam spent three months capturing an ageing society wracked by division, isolation, and the aftermath of scandal.
Thousands attended the annual event this year to wheelie through the city and call for ‘knives down, bikes up’.