Outdoor / Skate / Lexus’ hoverboard project is about to drop 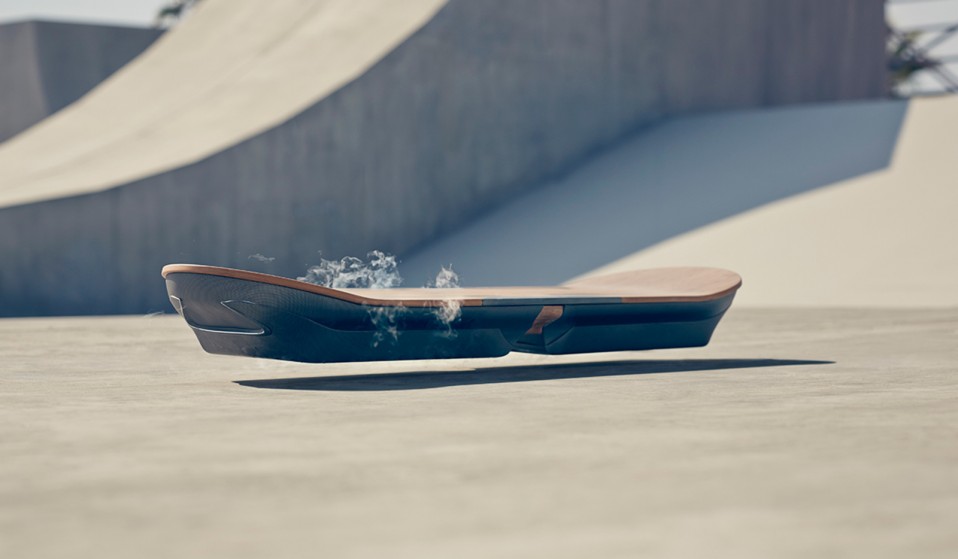 We're not allowed to say much about the Lexus hoverboard project until August 5th. Until then, here's a video of a board hovering above the freakin' ground.

We're not allowed to say much about the Lexus hoverboard project until August 5th. Until then, here's a video of a board hovering above the freakin' ground.

Ah, hoverboards; the dream of the 1980s, spurred on by (let’s face it) the worst of the three Back to the Future films. They are unrealised in our time, cruelly and unreasonably denied to a generation whose minds were encouraged to roam – to believe – only to see technology lag sloppily behind. As I type this, a red squiggly line has appeared beneath the word ‘hoverboard’ as if to tell me that no such concept exists, yet the words ‘dream’ and ‘justice’ both fall onto the page without my computer advising corrections. They are all abstract concepts, computer.

A few weeks ago, that generation of disappointed, disenfranchised 80s kids were given some hope in the form of another video from Lexus, real evidence of the company’s nascent hoverboard project.

They were cautious, obviously. They’ve had their emotions toyed with too often, been jilted one too many times. Last year Funny or Die brought Tony Hawk on board to psychologically torture people, appearing alongside Moby and Schoolboy Q in a fake video for a commercial hoverboard brand. Admittedly, it was clearly bogus, but the fact that so many people wanted to believe is a testament to that generation’s naïve faith.

Then Hawk appeared again, this time on a ‘real’ hoverboard called the Hendo. He basically ended up spinning around and around over and over again until he felt sick. More work to be done.

But Lexus’ video a few weeks ago inspired hope, spurred on further by a new clip released this morning. Ross McGouran is in this one instead of Hawk, which is a promising development in itself, and the thing seems to float without either being fake or endlessly going in circles.

There’s more to come from the Lexus hoverboard project, though we can’t say much more until August 5th. Until then, you poor, jilted 80s kids, let your imaginations roam free once again. Dream. Dream of justice. Dream of hoverboards.

Linkedin
OTHER ARTICLES
An abortion storyteller talks about the termination of her pregnancy and the harassment she’s received for sharing her story online.
Following the release of his latest album, the rapper talks about finding a new approach to songwriting, attitudes to poverty, and why his music is more than a political statement.
Protestors gathered outside Downing Street following the latest atrocities committed by Israel against Palestinians living in the besieged strip.
In the latest instalment of Photographers in Conversation, the creator talks portraiture, platforms and taking inspiration from Little Simz.
Danny Burrows discusses his new series of images documenting an pacifist anabaptist community who lead an alternative way of life.
Last week, Tower Hamlets council removed its nudity-restricting licensing conditions in a huge win for London’s kink community.