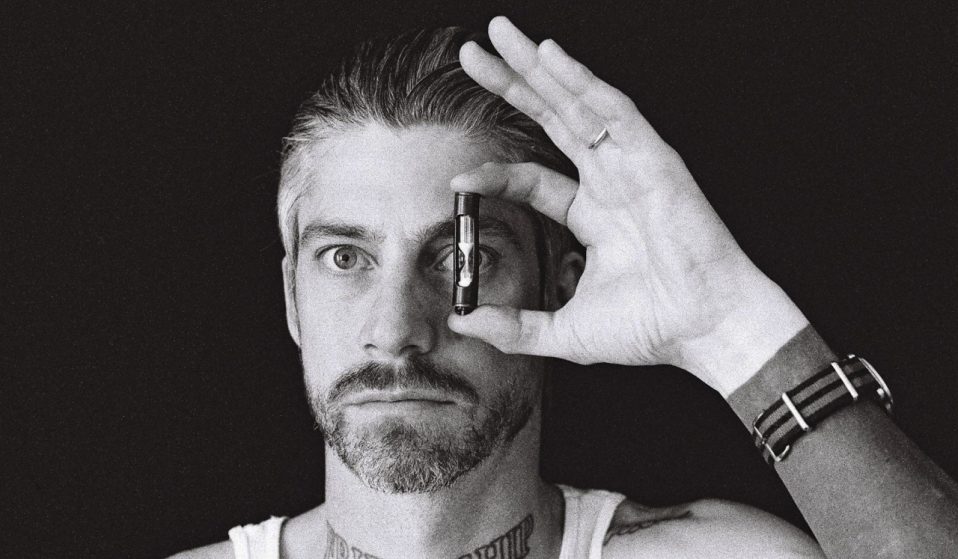 SHB’s life is best defined by boundless possibility. So it feels fitting that his new book, written for kids, is a celebration of just that.

SHB’s journey so far can be best defined by boundless possibility. So it feels fitting that his new book, written for kids, is a celebration of just that.

Scott Hobbs Bourne is something of a wandering soul.

As a young man, he left his native North Carolina for the whir of San Francisco, where he would become one of the key figures in the city’s celebrated skate scene during the ’90s. In a relatively short space of time, the “stubborn, hard-headed” kid, who grew up in the last house at the end of a dirt road, evolved into a respected pro with a reputation that took him all over the world. Then Paris came calling.

He was 27 years old when, during a fleeting trip, he first fell in love with the French capital. It took him three years to move out there permanently, followed by a further six in relative transience – largely due to the fact he was living in the country illegally, but also because a stationary life never really sat well with him. (This is, after all, a man with the words ‘Bourne Free’ inked across his torso.) 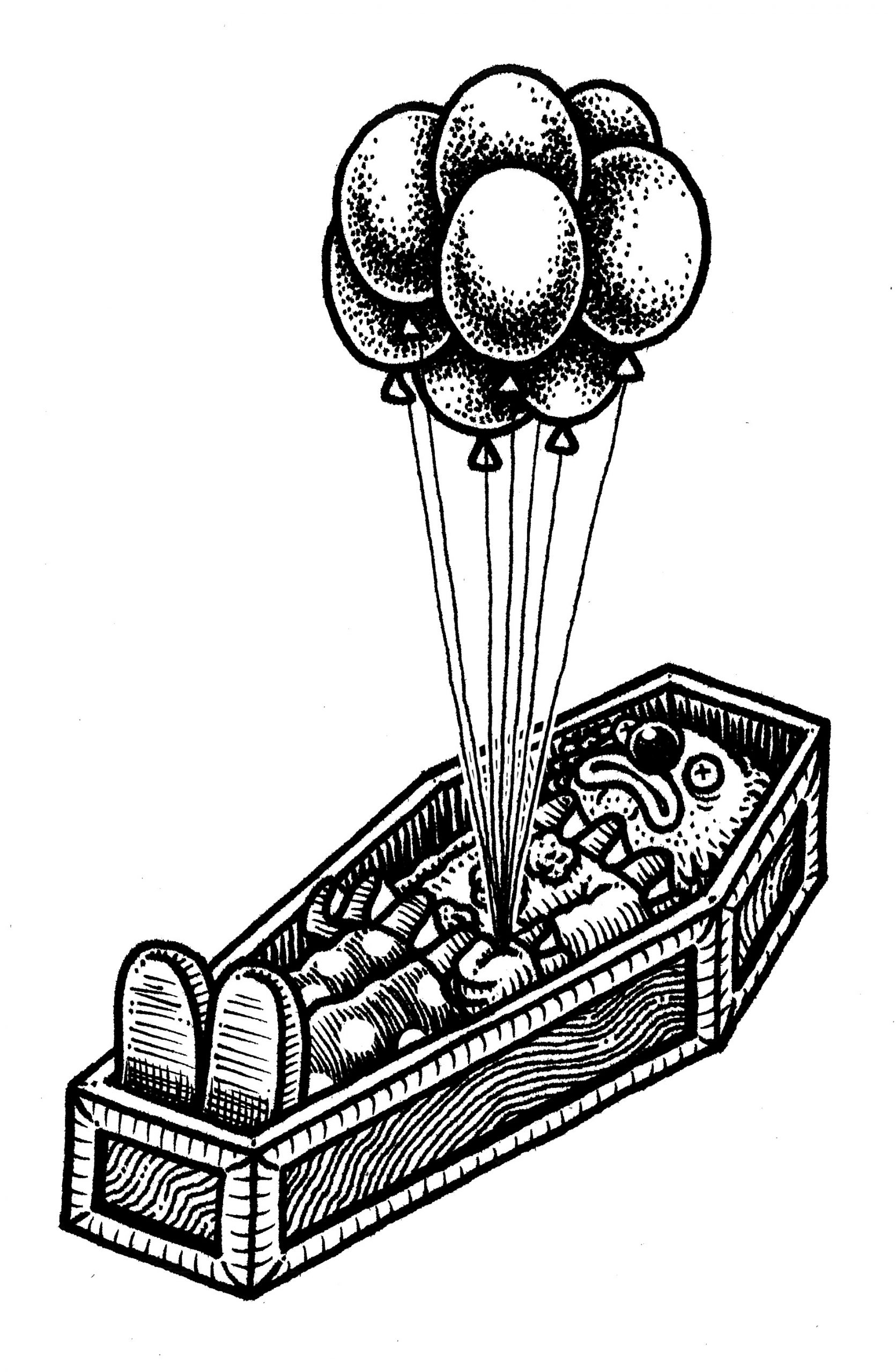 “Her presence, whatever she was up to, certainly put in question the role of women and what they could and could not do,” he says, speaking from his home in Paris. “At the time, she was a master cabinet maker for Whites Furniture Company, a since defunct piece of North Carolina history. Now, at 77, she lives alone on a sailboat in the Dominican Republic, has her captain’s license and is a diesel mechanic. I was in a fair amount of trouble as a kid and I can’t say that my mother didn’t encourage it in some sense. What I mean to say is that, for her, ‘the rules’ were only there for people that didn’t know how to act. She made damn sure her children knew that.”

Today, Bourne is a father himself – he has an eight-year-old son and a four-year-old daughter – which is a significant chunk of the reason that his latest literary project happens to be a children’s book. “Being a writer and a father, I think it happened quite naturally,” he continues. “I was just making up silly rhymes with the kids and some were quite good, or at least very funny, so I began scribbling them down. Before long, I had created some pretty memorable characters and the kids kept bringing them up. So, in that sense I didn’t really decide to, it just happened.”

Titled An Act Of Imagination, the book is a series of poems and illustrations that sees Bourne collaborating with the artist Todd Bratrud. The two had worked together regularly over the years – Bratrud has created graphics for almost every major skateboarding company, alongside multiple shoe collaborations with Nike – and as Bourne’s stories began to take shape, he couldn’t help but see his old friend’s style when he pictured the characters. So as soon as they were written down, he sent him a manuscript. “Once he read through them he got excited. From then on out, I really wanted to make them live.” 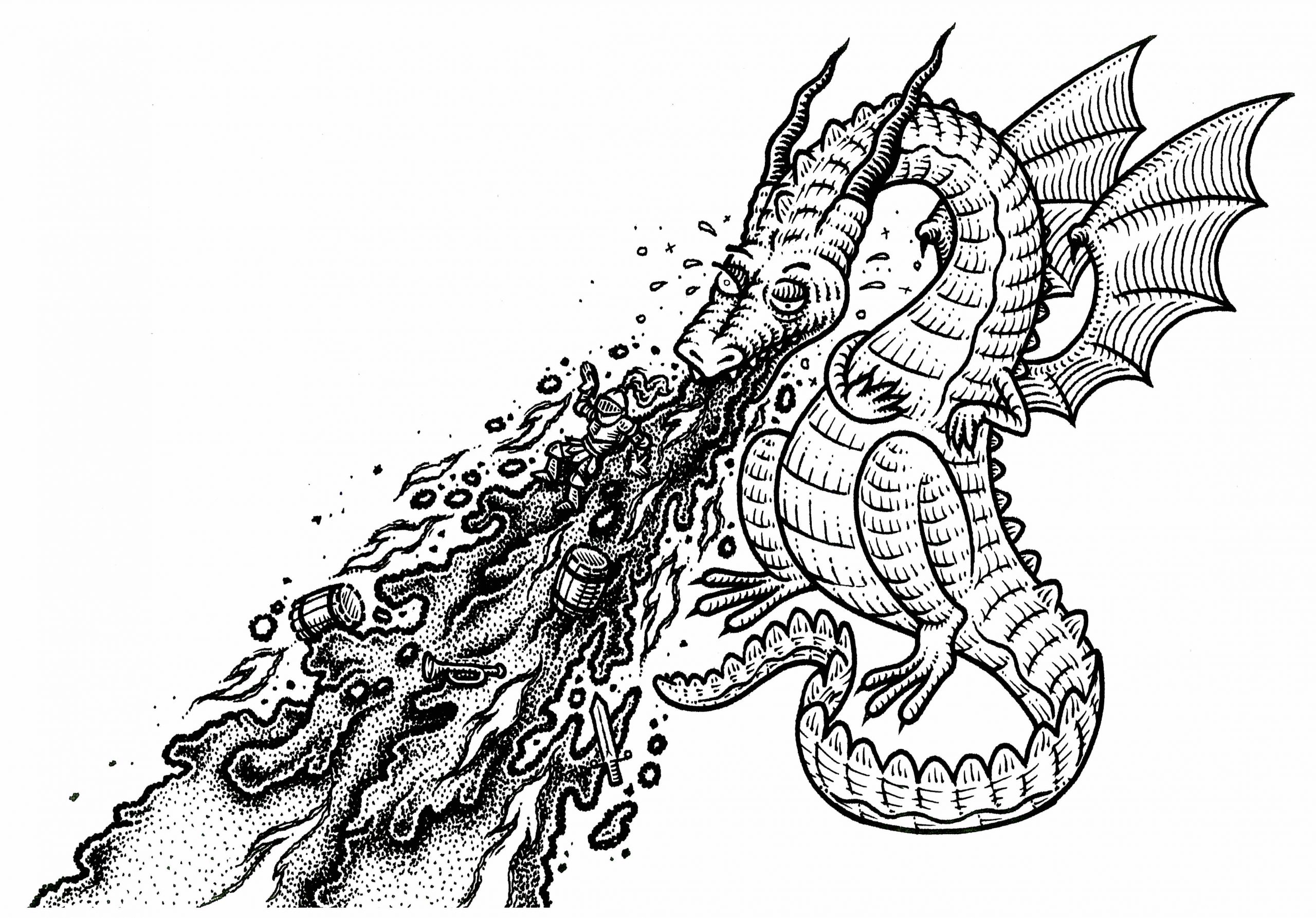 As a skateboarder, Bourne was anything but a traditionalist. So, somewhat inevitably, An Act Of Imagination doesn’t contain children’s stories in the conventional sense. In one tale, for instance, there’s a homeless bookworm, fallen victim to mass digitisation; elsewhere, a dragon finds that smoking cigarettes has had a disastrous, gross-out effect on his fire-breathing capabilities. Which is to say: while there are important messages at play, these are not saccharine moral lessons. “In a sense, I am trying to expose the elephant in the room,” says Bourne. “To make certain things approachable, that as a parent, I feel have been conveniently swept under the rug.”

One key thread that runs throughout is a celebration of the physical; the real. As a writer and parent, Bourne is fundamentally against anything that encourages a dependency on gadgets to navigate. Self-reliance, he says, is what made him who he is today. He’s similarly committed to the idea of people coming together: as well as book shops, An Act Of Imagination is available to buy in a number of skate shops, places he considers equal in regards to their charm and “hang-out factor”. 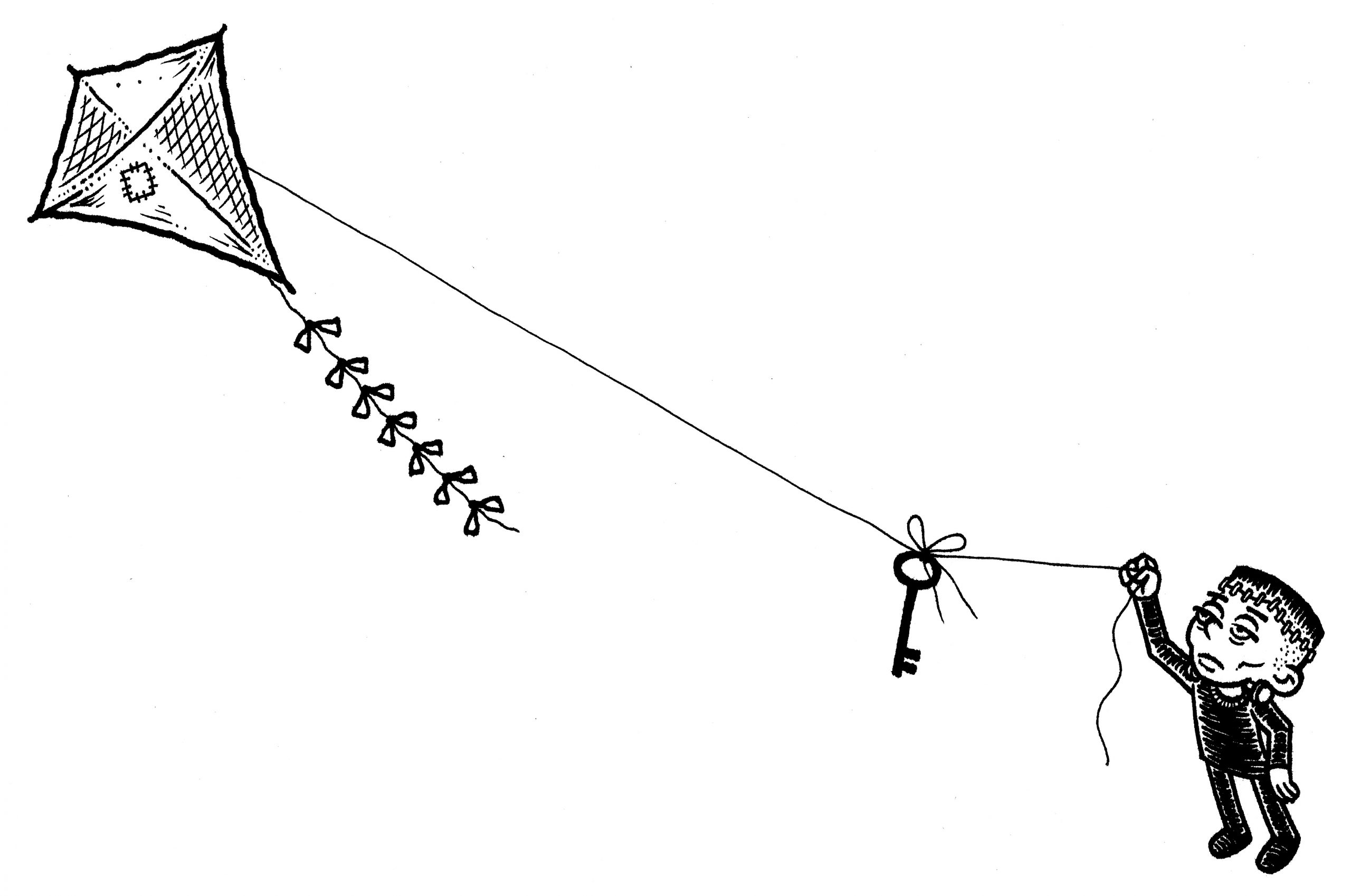 But, for Bourne, home is where the real magic happens. The thought of families picking up the book and experiencing it together – being inspired together – would make for the ultimate win. “There’s nothing like a book, especially a children’s book,” he explains. “You curl up in bed with a child and generations connect… we wanted to create a quality object that had the potential to surpass generations and become the glue between grandparents, parents, children, brothers and sisters. Screens just don’t do that!”

He discusses the characters he’s created with his kids every single day and, in many ways, their willing engagement with the fantastical is already mission accomplished. Because at the heart of everything is a celebration of the titular imagination that Bourne seems intent on cultivating for young people. It’s what took him where he is today, after all. “Imagination is the creative juice that makes all things possible,” he says. “Orville and Wilbur were running through grassy fields with their arms spread wide long before they took flight.”

An Act Of Imagination is available to buy now.

Linkedin
RELATED ARTICLES
OTHER ARTICLES
With abuse of call-centre staff on the rise, many are now speaking out about the hostility they’ve faced.
Hundreds gathered together to protest the policing bill by making as much of a racket as possible.
The photographer reflects on building trust with his subjects and using the street as his studio.
From Brooklyn gang members, to Welsh miners and the residents of East Harlem, Bruce Davidson used his camera to shine a light on the most marginalised.
Photographer Yan Morvan revisits a radical moment in history, which saw the emergence of a fiercely-rebellious spirit among the UK‘s youth.
In Sheffield, food delivery drivers are fighting back against one of the giants of the gig economy.