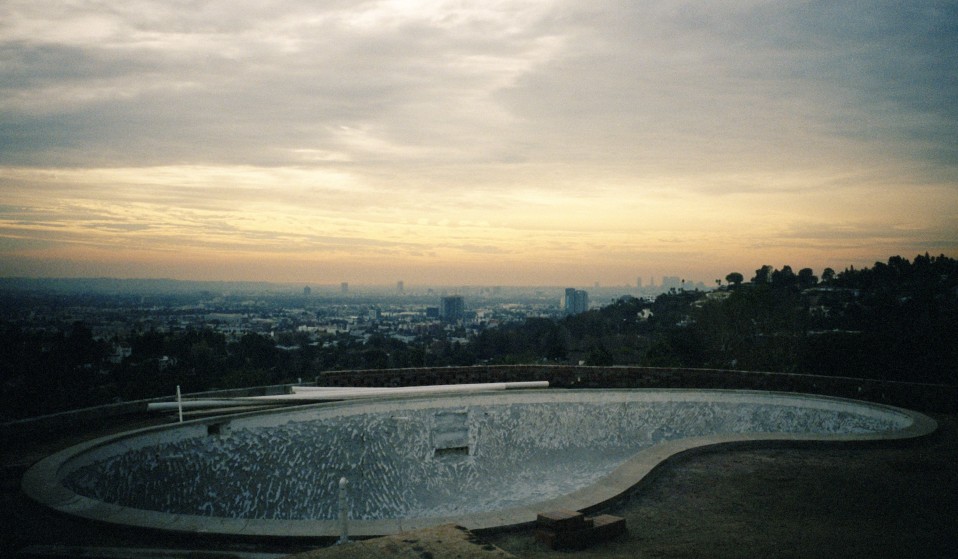 When you stumble upon abandoned buildings, there’s something captivating about them. Once filled with life and activity, they now ruin and decay, left to the elements. And if there’s one way to breathe life back into abandoned places it’s with skateboarding.

Skaters have always known how to turn one someone’s trash into their treasure, and an abandoned pool is one of the best finds when it comes to street skating. Celebrated skateboarder Tino Razo has documented — and shredded — abandoned backyard swimming pools throughout Southern California. The resulting body of work elevates itself beyond a bunch of thrill-seekers navigating the suburban landscape, juxtaposing renegade sessions by world class skateboarders with dramatic architectural photographs of a lost American dream. 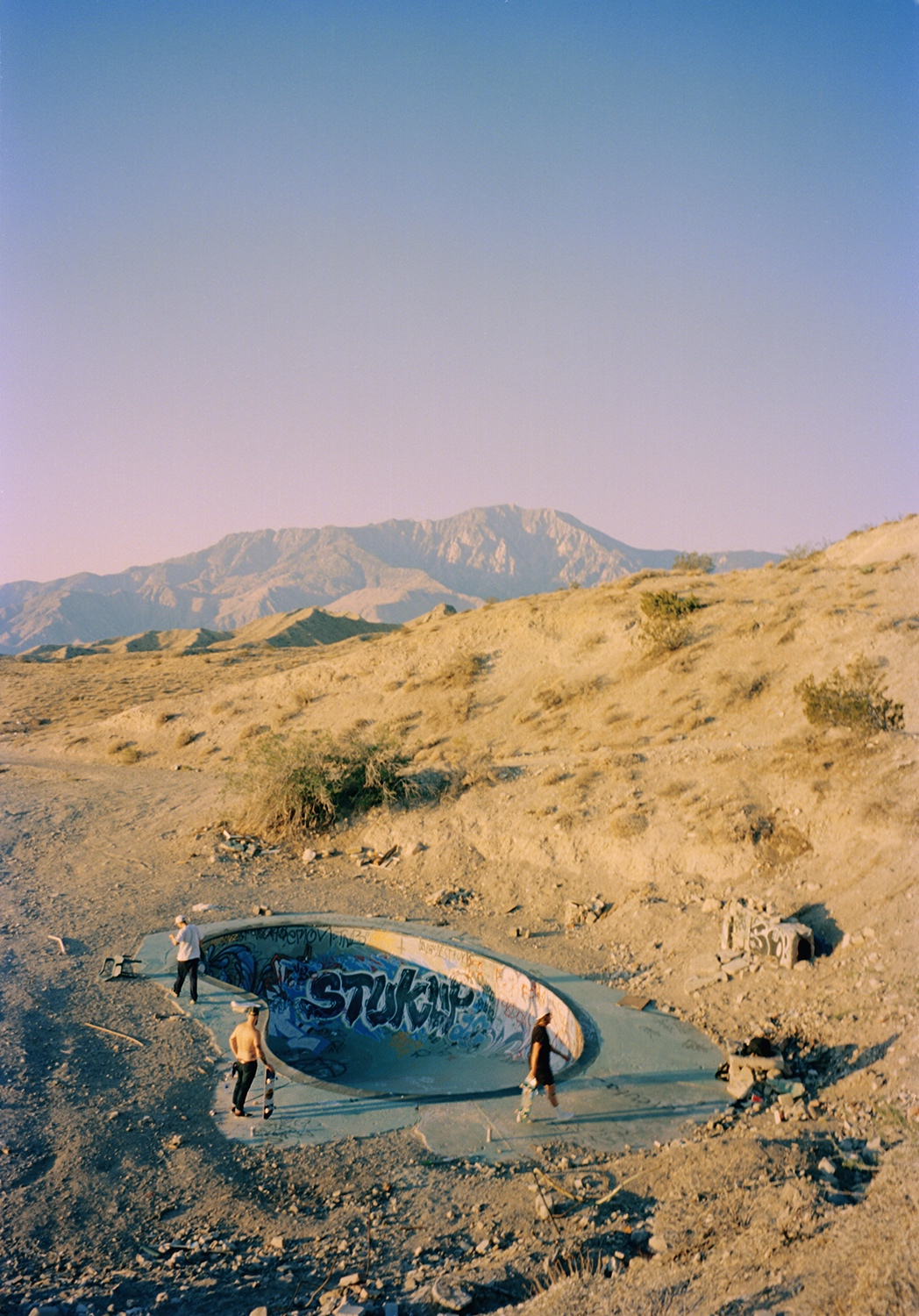 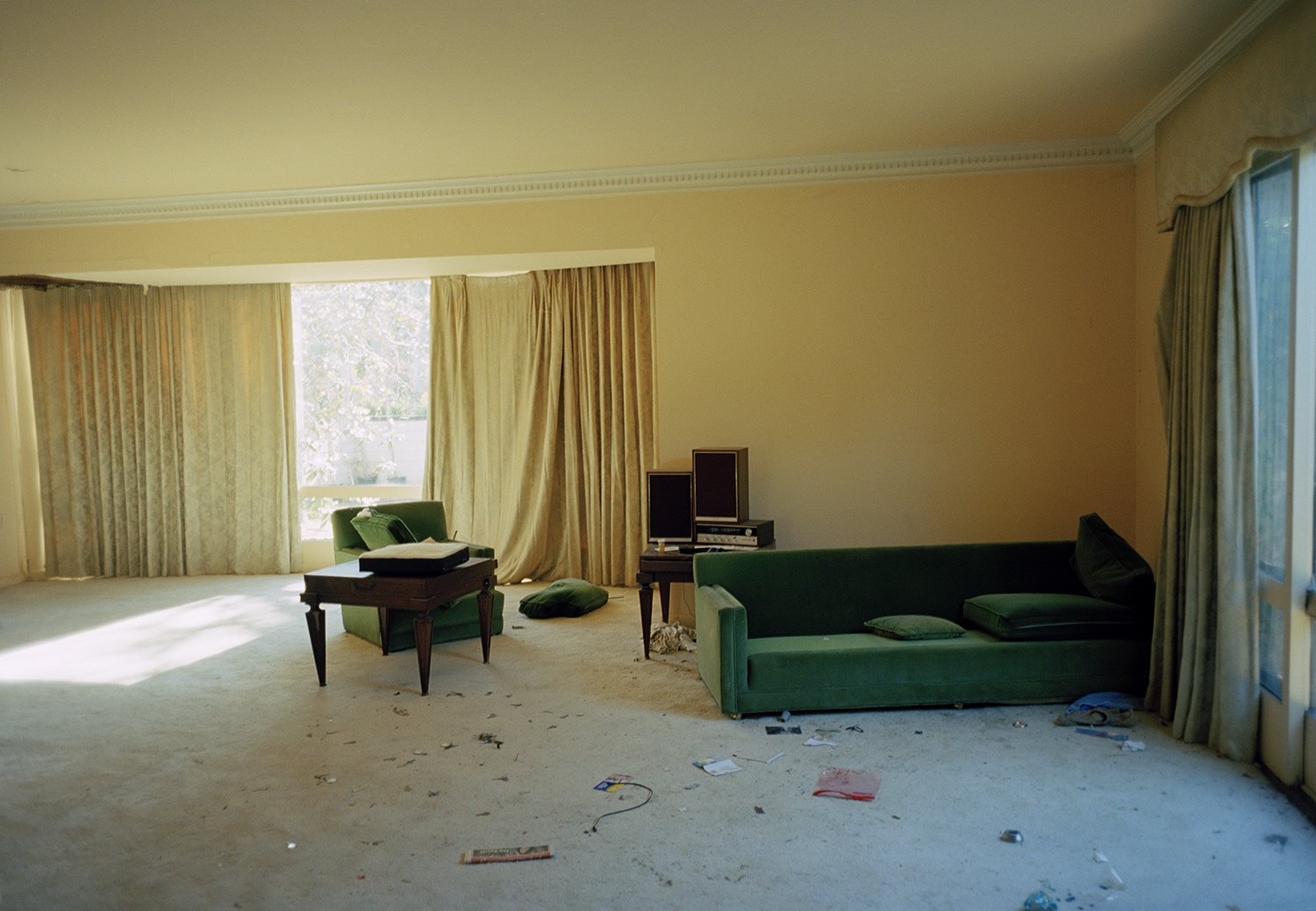 In 1995, a nineteen-year-old Tino Razo moved from his native Vermont to New York City to be closer to his two older brothers, to skateboard, and to study design at the School of Visual Arts. For the next twelve years, Tino was bartending at night, writing graffiti in the early morning, sleeping until the afternoon, and skating when he could. In 2011 Tino made the move to Los Angeles, which led him to a rejuvenated energy and desire to skate, which LA satisfied with its abundance of empty swimming pools.

The excitement of discovering, exploring, and skating these pools with his friends was something that Tino could not let go undocumented. Bathed in the golden Southern Californian light, his evocative photography wonderfully captures this sense of a disappearing pool culture. 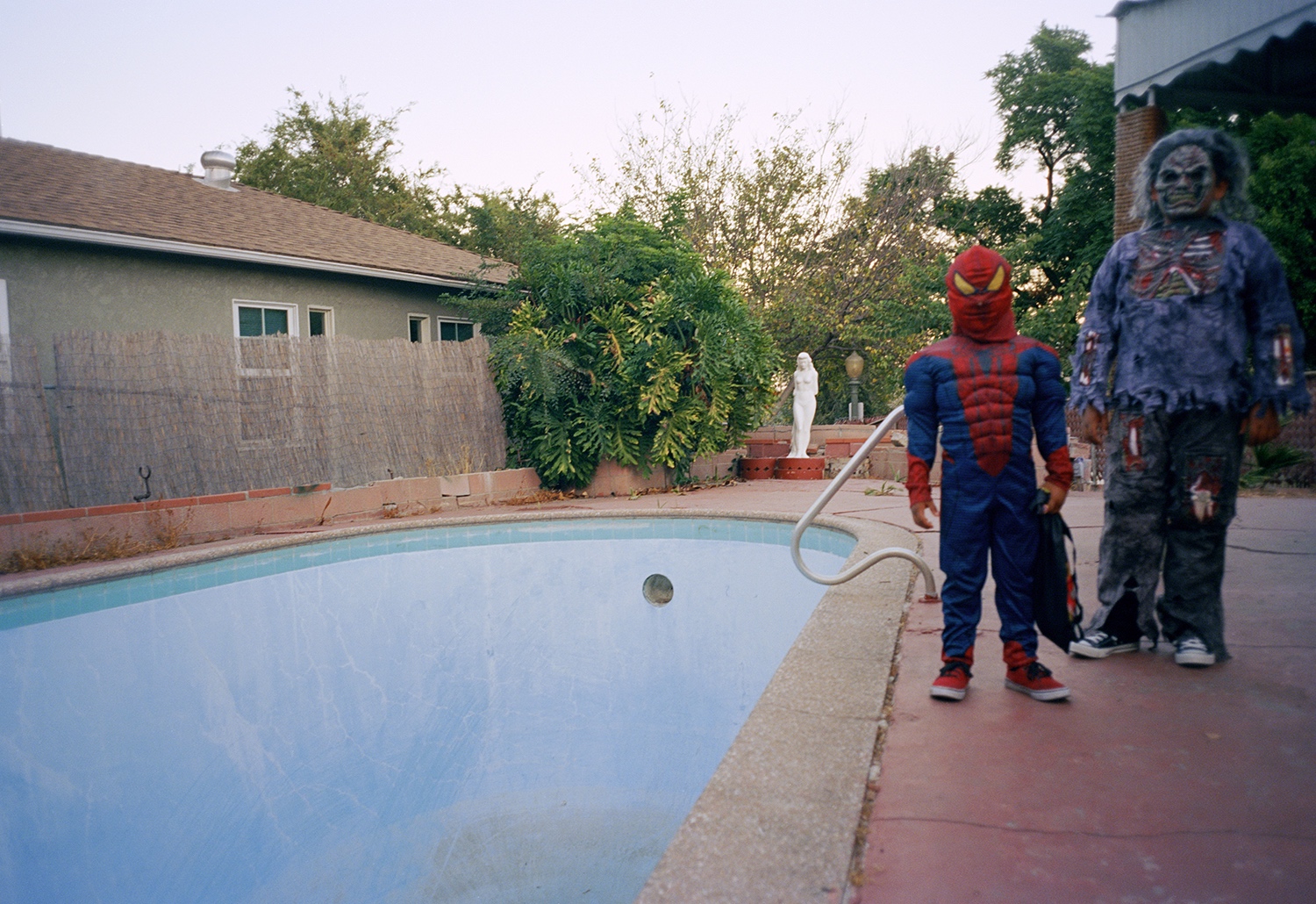 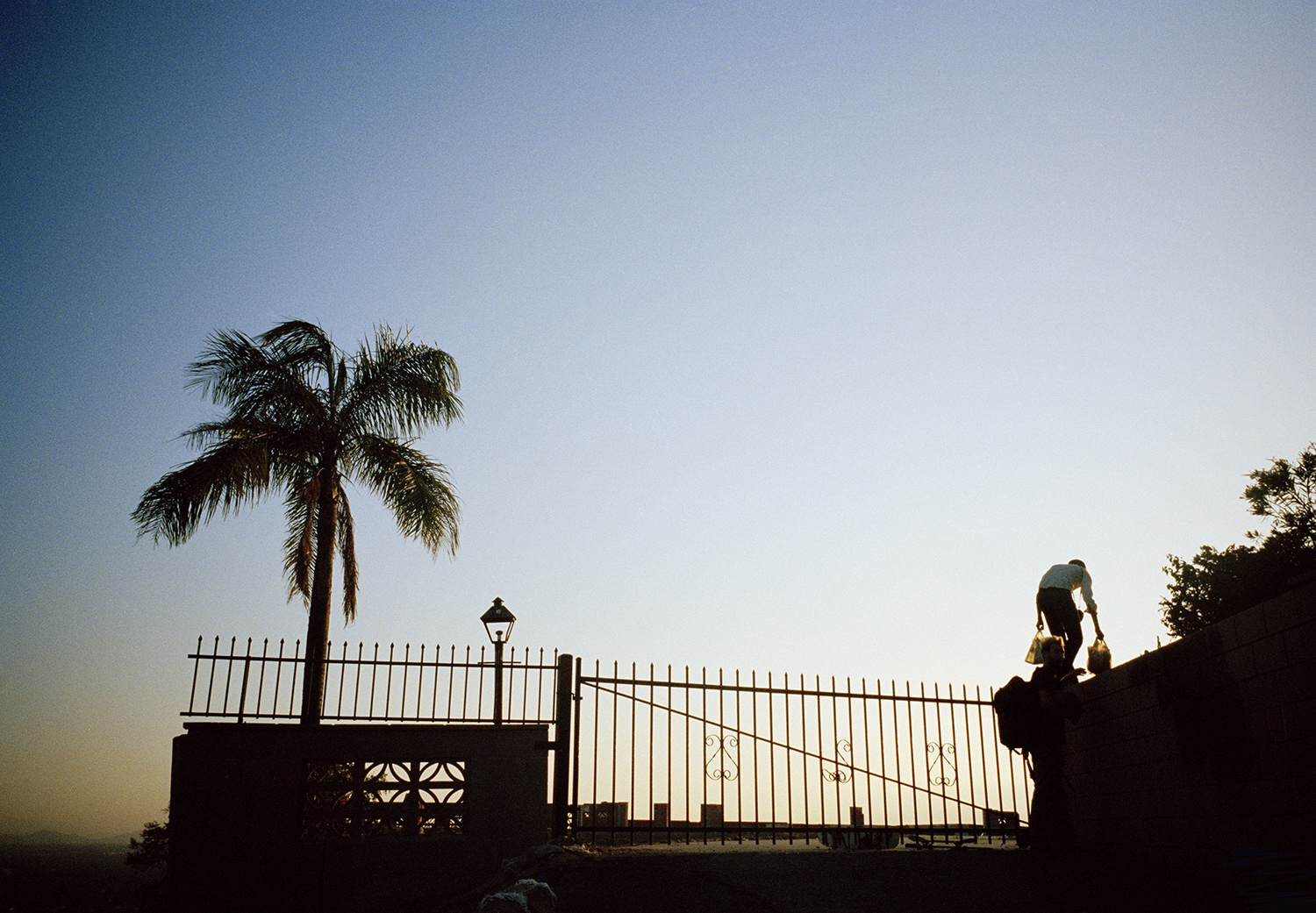 In this anthology of their hunt for South CA’s best pools, Tino immortalises these spots by doing what he and his friends have done for years before; by skating them.

What is it about shredding pools that was so appealing?
It’s really just getting obsessed with skating and finding these pools. I’m from the East Coast; I was raised in Vermont so just spent years street skating in New York, obviously completely different to California. I’ve been skating for over 30 years so it’s great to have something new to be stoked on!

I guess you’re breathing life into these abandoned places.
That’s an added bonus for sure; the views, the architecture and how different it was to where I’m at all made it work so well for me. I also just found it interesting thinking about what these places used to be, like people were living there and using these pools and here they are now, deserted; its fucking crazy. 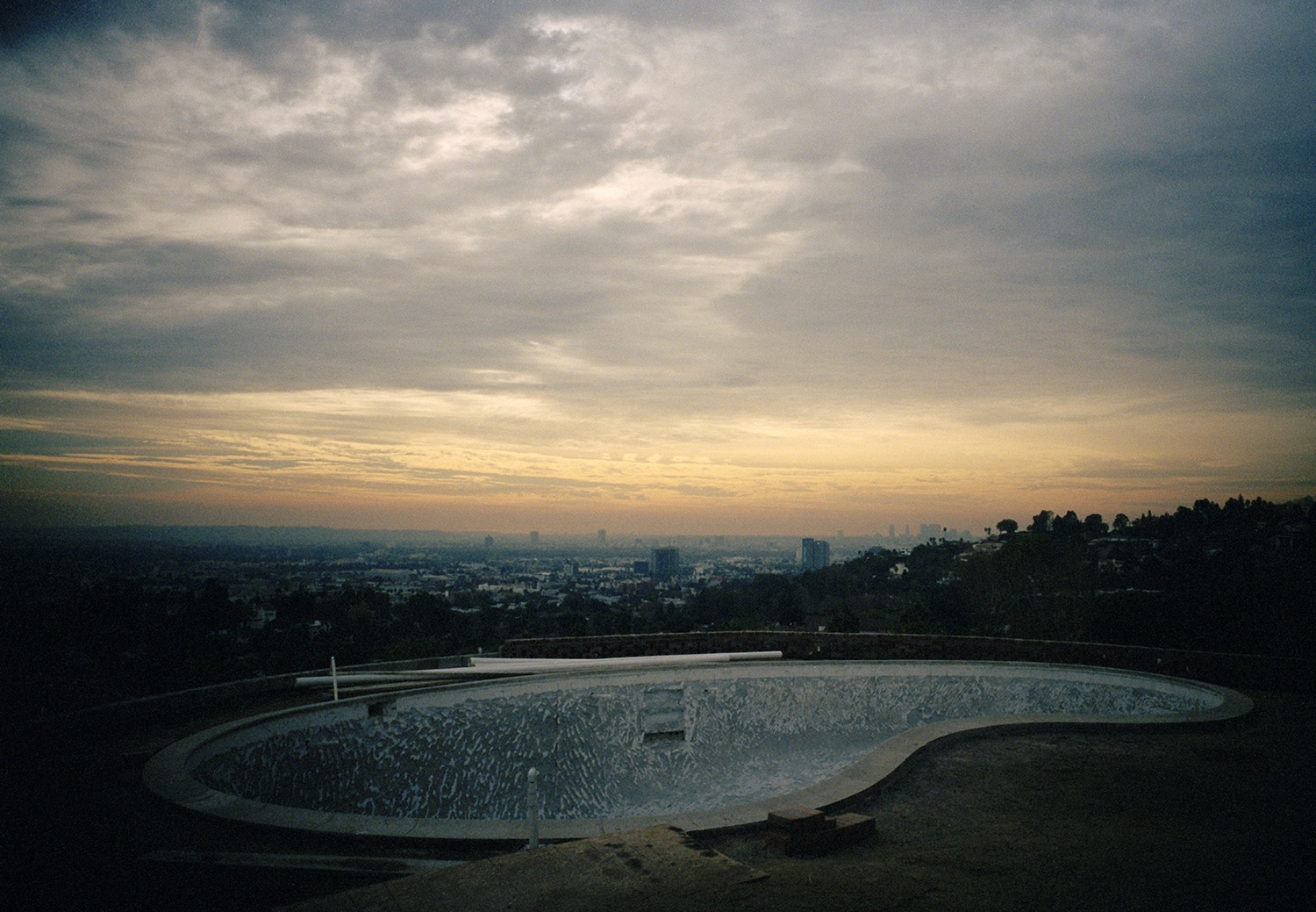 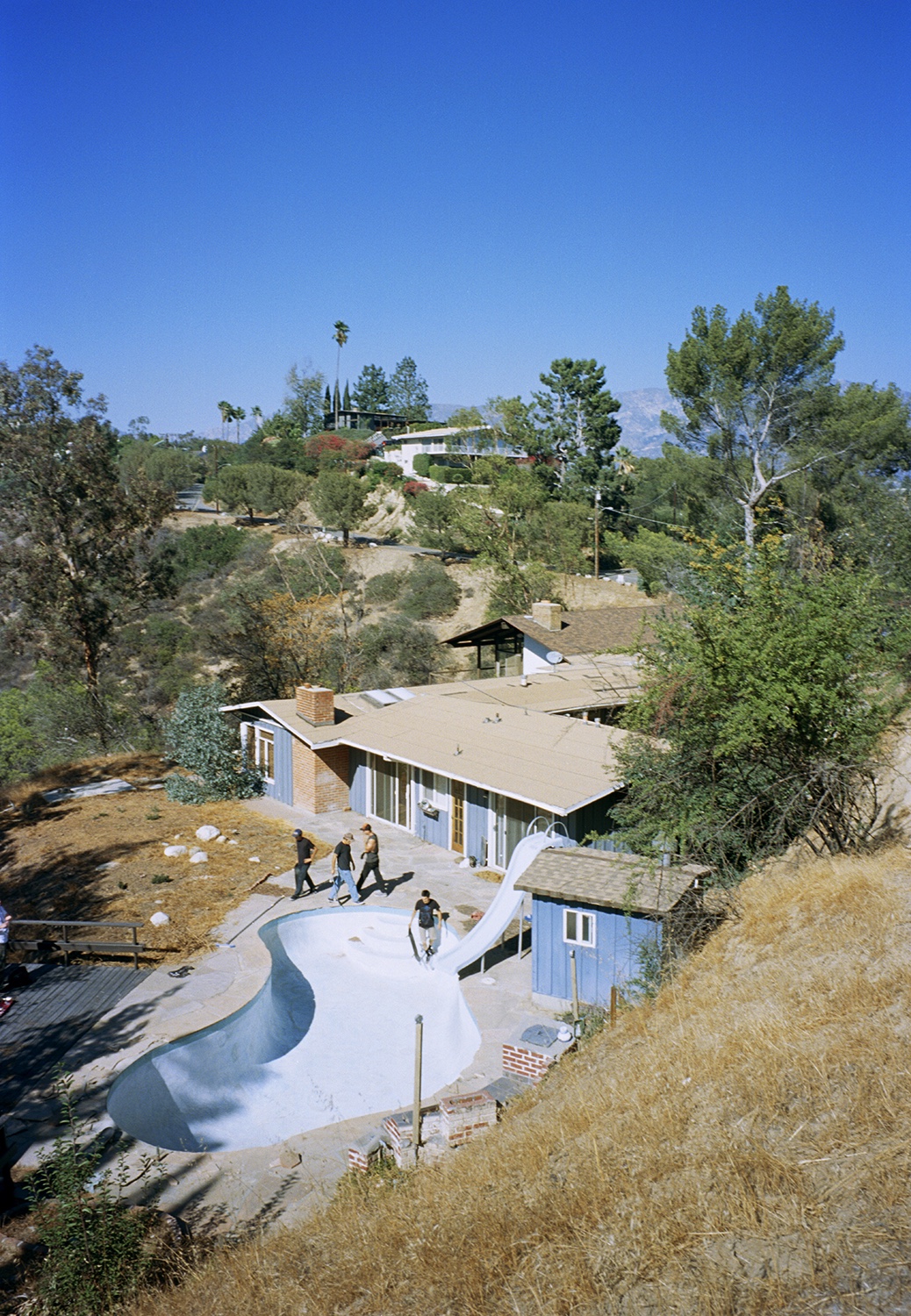 There’s an almost nostalgic feeling in these photos, would you agree?
That’s just what Cali looks like, but yeah it’s nostalgic to me too. It’s like what I saw in magazines as a kid; seeing old Scott Oster photos or whatever, but for me it was just all fucking awesome, and the nostalgia was just an extra.

The thing that really keeps coming to my mind is that, being from a small town with a lot of abandoned places, it really brought back those feelings of being unnerved going into these spots to skate but still so much fun, no matter where you go that’s not a skate park you gotta have your planning and get what you and your friends want. At the end of the day it’s just what I’ve always been doing; finding sweet spots and hanging out with my friends. 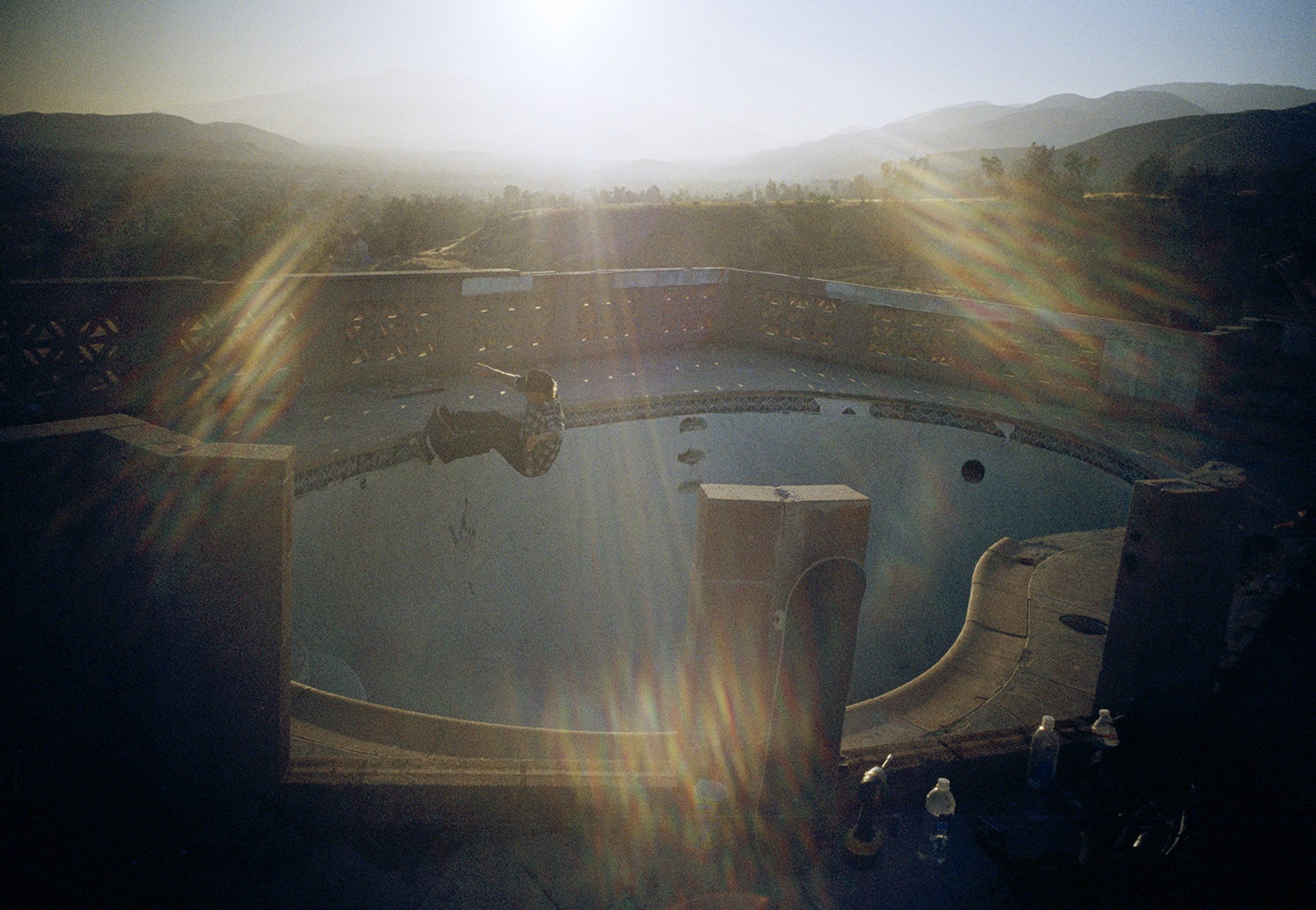 How was it skating with the likes of Russo, Spanky and all these other great skaters?
It was awesome obviously; being there on the sessions with them was a real honour. It was weird for me not skating so I just had to go in there and throw a few tricks. But at every session in the project, not that I even like to call it a project, everything was fucking rad. It’s crazy, I didn’t really look at all the images together till the end and was surprised by how nice they were; I wish I could’ve captured how fucking dirty it all was! Actually, since I’ve finished I haven’t really been in a backyard since. 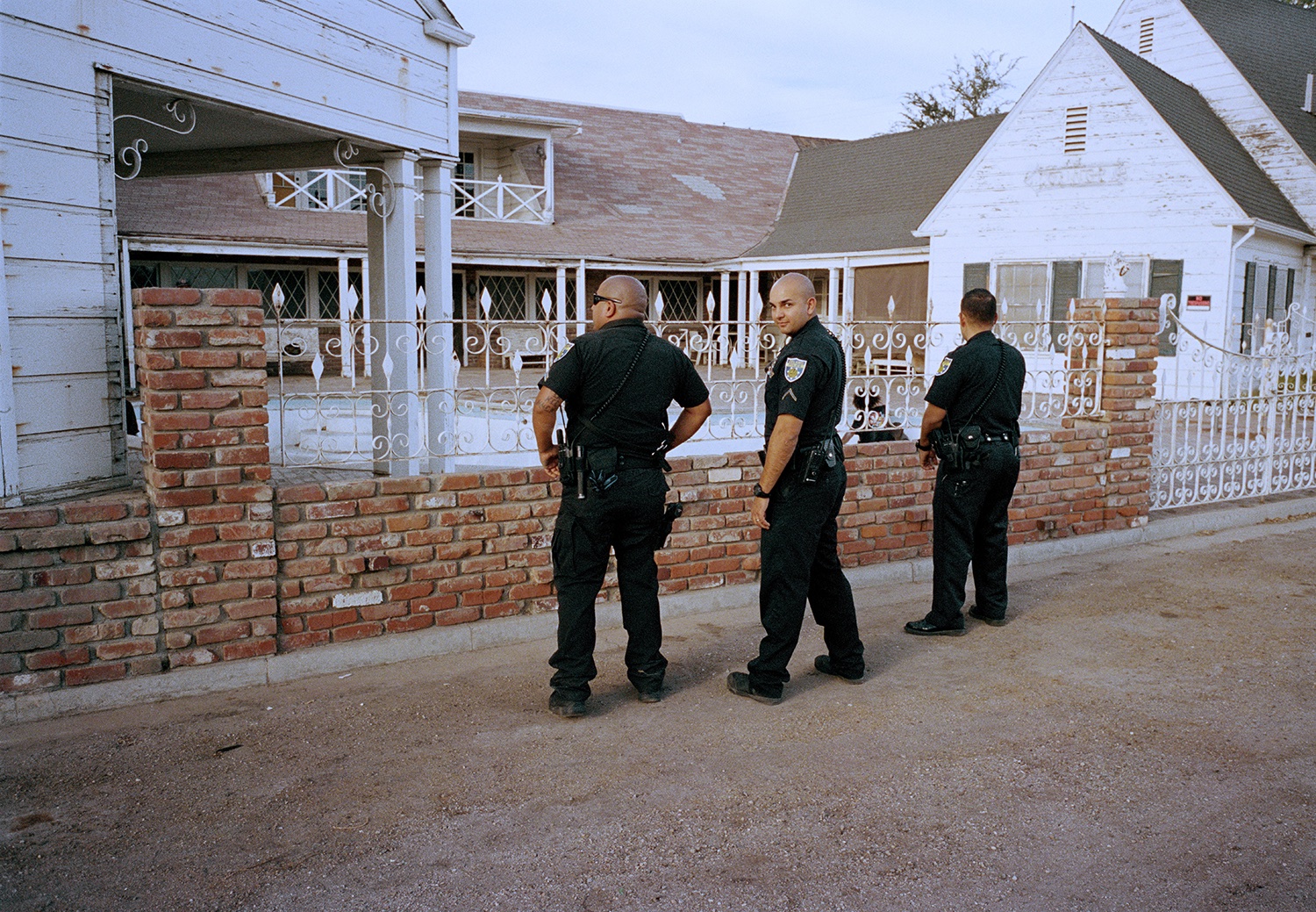 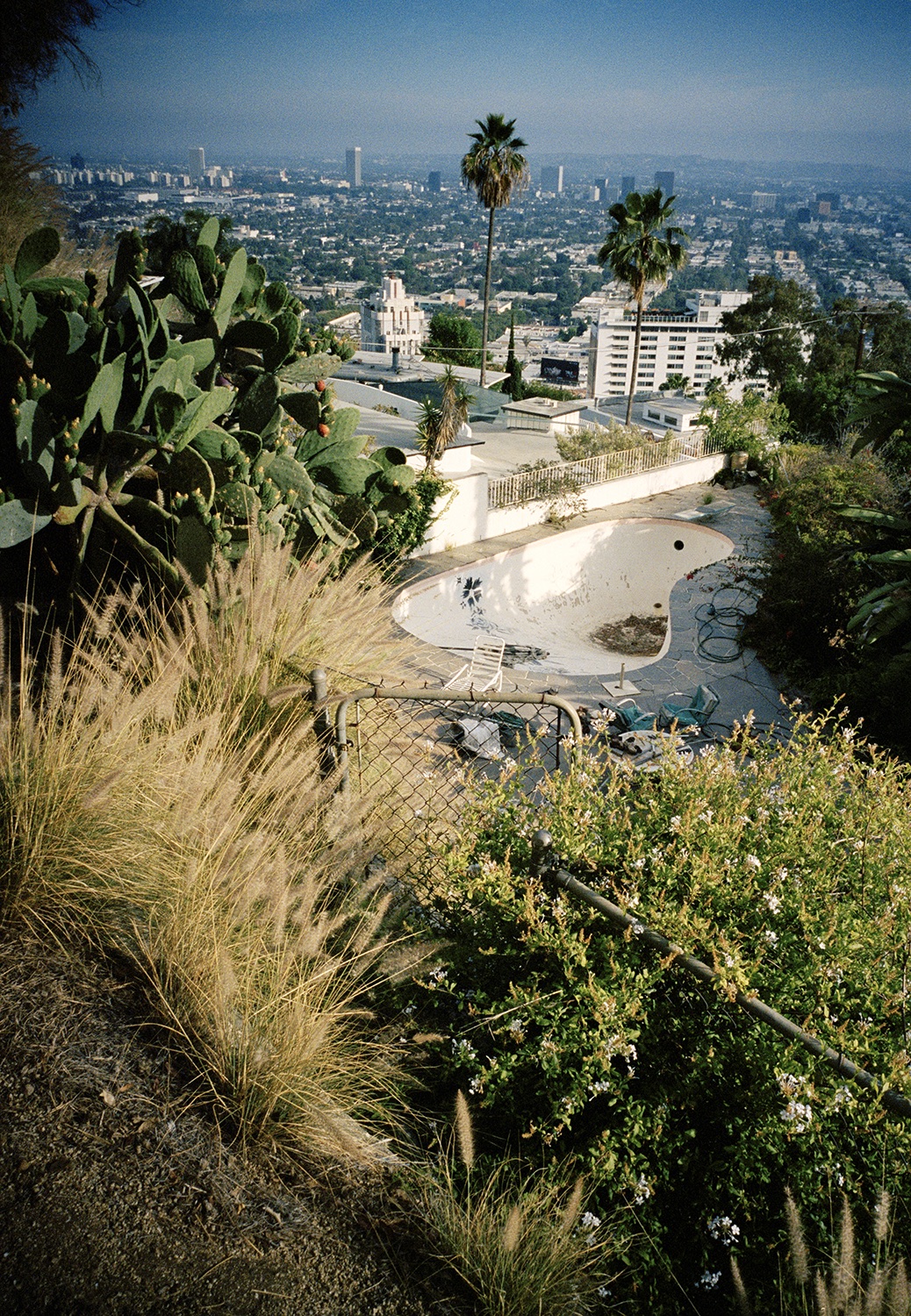 What’s you advice for kids just starting out with photo or video?
Just document it! No matter what it seems like just get what you can; images video all ages so well – even if its just something personal you wanna share with your friends when you’re like 50 years old or whatever, that’s the most rewarding thing to have.

Party in the Back by Tino Razo is published 21 February 2017 by Anthology Editions. Grab a copy now.

Linkedin
RELATED ARTICLES
OTHER ARTICLES
Filmmaker Laura Poitras discusses her new documentary which traces the remarkable life of the artist-activist and the impact of her battle against the US opioid crisis.
Theo McInnes’s photos of the annual event provide an intriguing snapshot of contemporary Britain.
Photographer Sean Maung reflects on documenting a small town in Pennsylvania afflicted by high levels of unemployment, poverty, violence, crime, and addiction.
A recent High Court ruling against the right to wild camp in Dartmoor National Park sparked the largest land protest in history – and campaigners say their fight is not over yet.
After building his reputation covering the US civil rights movement in the 1960s, the photographer went on to produce some of the most enduring images of the past century.
At his West Bank restaurant, Fadi Kattan established himself as the voice of modern Palestinian cuisine. Now, he’s bringing his innovative, bold flavours to the UK’s capital.