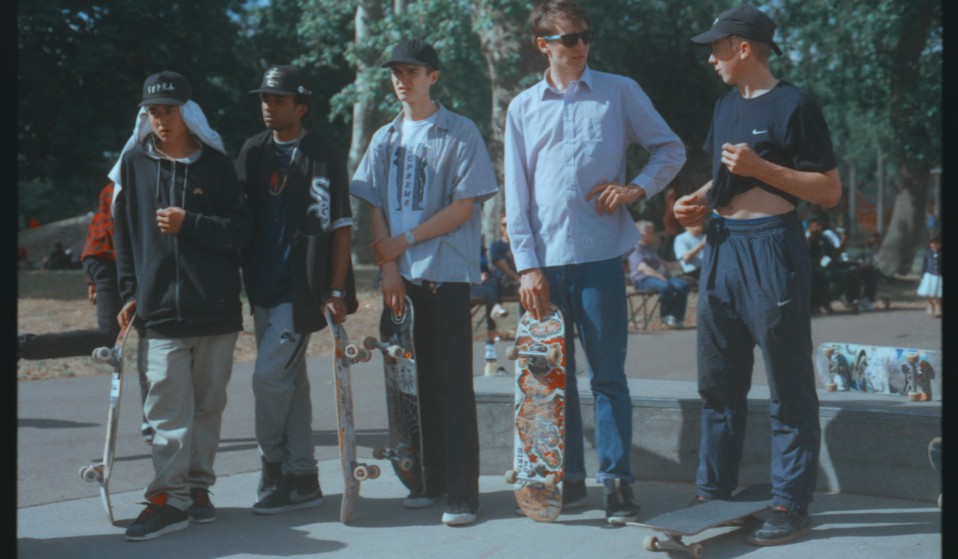 Huck travels to Barcelona, London, Berlin and Copenhagen to offer an outsider's insight into the life of an up-and-coming skateboarder.

Huck travels to Barcelona, London, Berlin and Copenhagen to offer an outsider's insight into the life of an up-and-coming skateboarder.

For the last couple of months we’ve had the pleasure and pain (DP John Fisher achieved a particularly howling shinner at the Bodega Hammer in Copenhagen) of following Nike SB skater Casper Brooker around the Copenhagen Open and the Nike Euro Series – three events consisting of the Barcelona AM, the London Am, and the Berlin Open.

We wanted the series, now available to watch in full below, to offer a sort of outsider’s eye into the life of a skateboarder on his way to a pro career. Comps, like the ones featured in the series, are a sort of level playing field for skaters everywhere to go and prove themselves in front of the industry’s watchful eye – especially those outside major cities who can’t get as much coverage.

But for many who don’t skate, or aren’t in the industry, there’s a certain amount of mystery shrouding the riotous events. So this is our three-part deconstruction. We hope you enjoy.