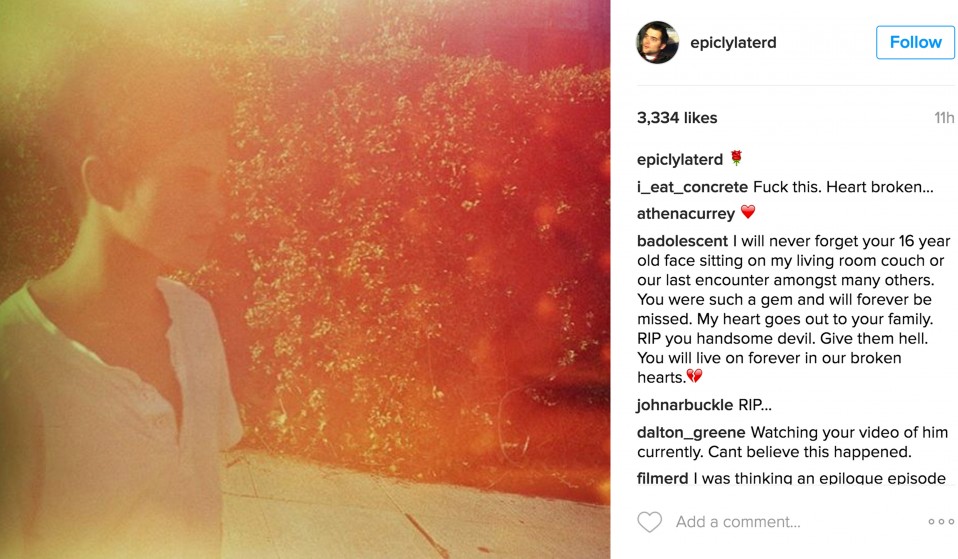 Skateboarder and model Dylan Rieder has passed away at age 28 after losing a battle with Leukemia.

Skateboarder and model Dylan Rieder has passed away at age 28 after losing a battle with Leukemia.

At just 28 years young, respected skateboarder and model Dylan Rieder died on Wednesday, due to complications from Leukemia.

Dylan’s death has not only forced the skate community to reflect on his immense achievements – but also how much more he could have gone on to do.

Born in Westminster, California, Rieder picked up skateboarding before he hit his teens, and by 18 had already turned pro with Alien Workshop.

His effortless power, style and grace made a huge mark on the industry, influencing a generation of skateboarders.

Along with slaying it on the concrete, Dylan was blowing up as a model, featuring in a DKNY ad campaign next to A$AP Rocky, Cara Delevingne and Jourdan Dunn in 2014.

Huge figures from skate, music and fashion have lined up to pay tribute to the skate prodigy, who was taken long before his time. Here are some of them. 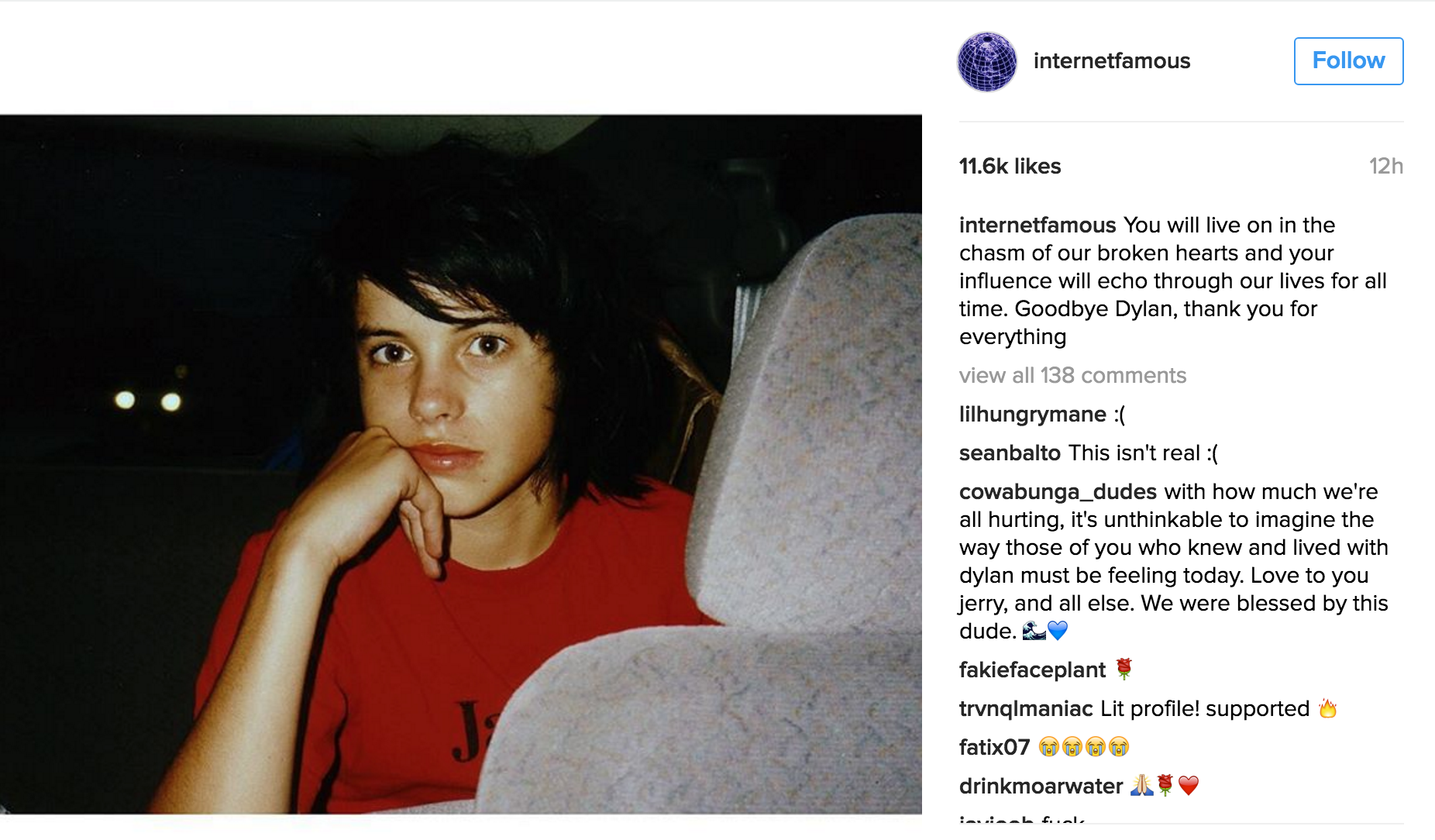 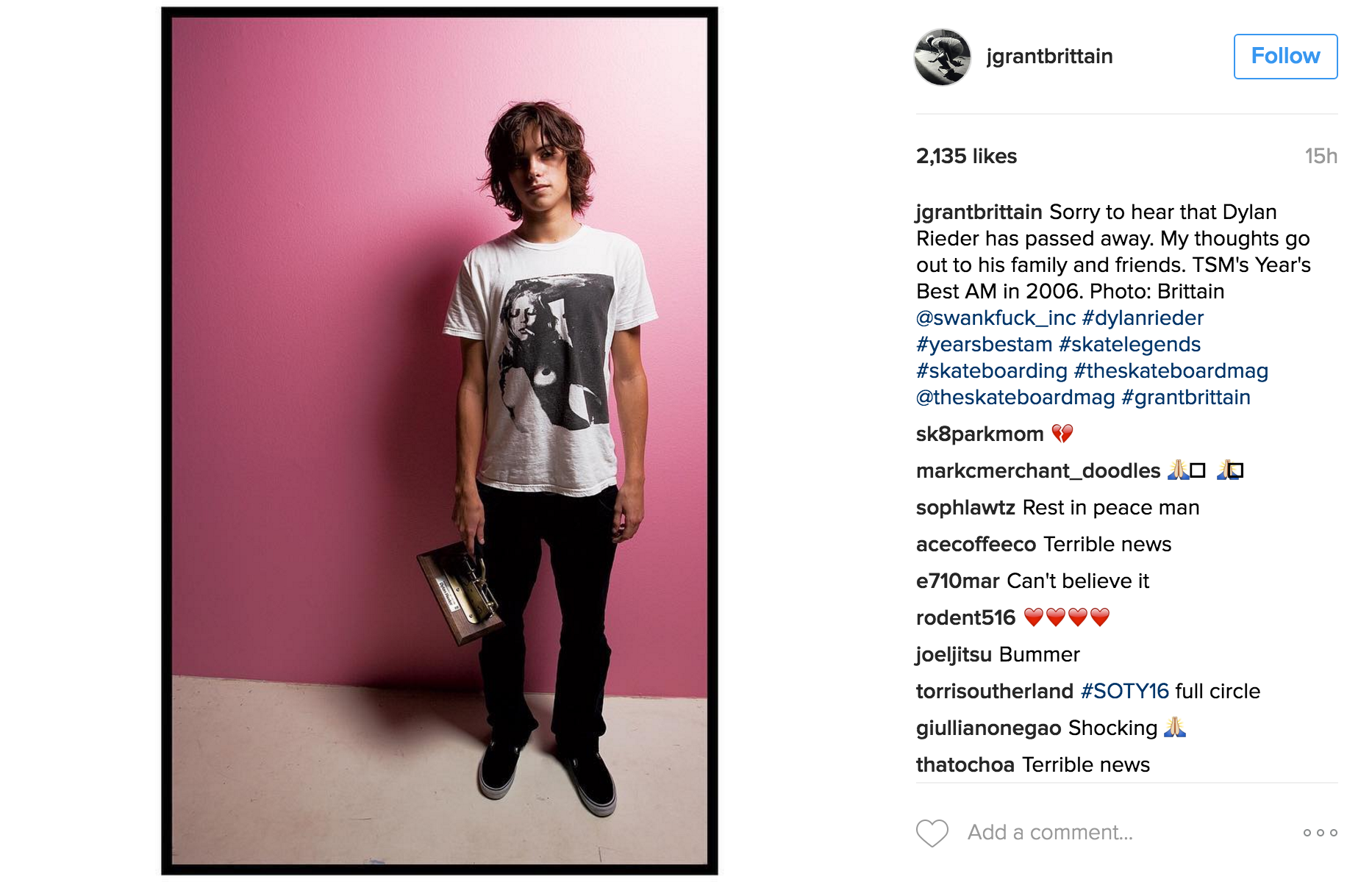 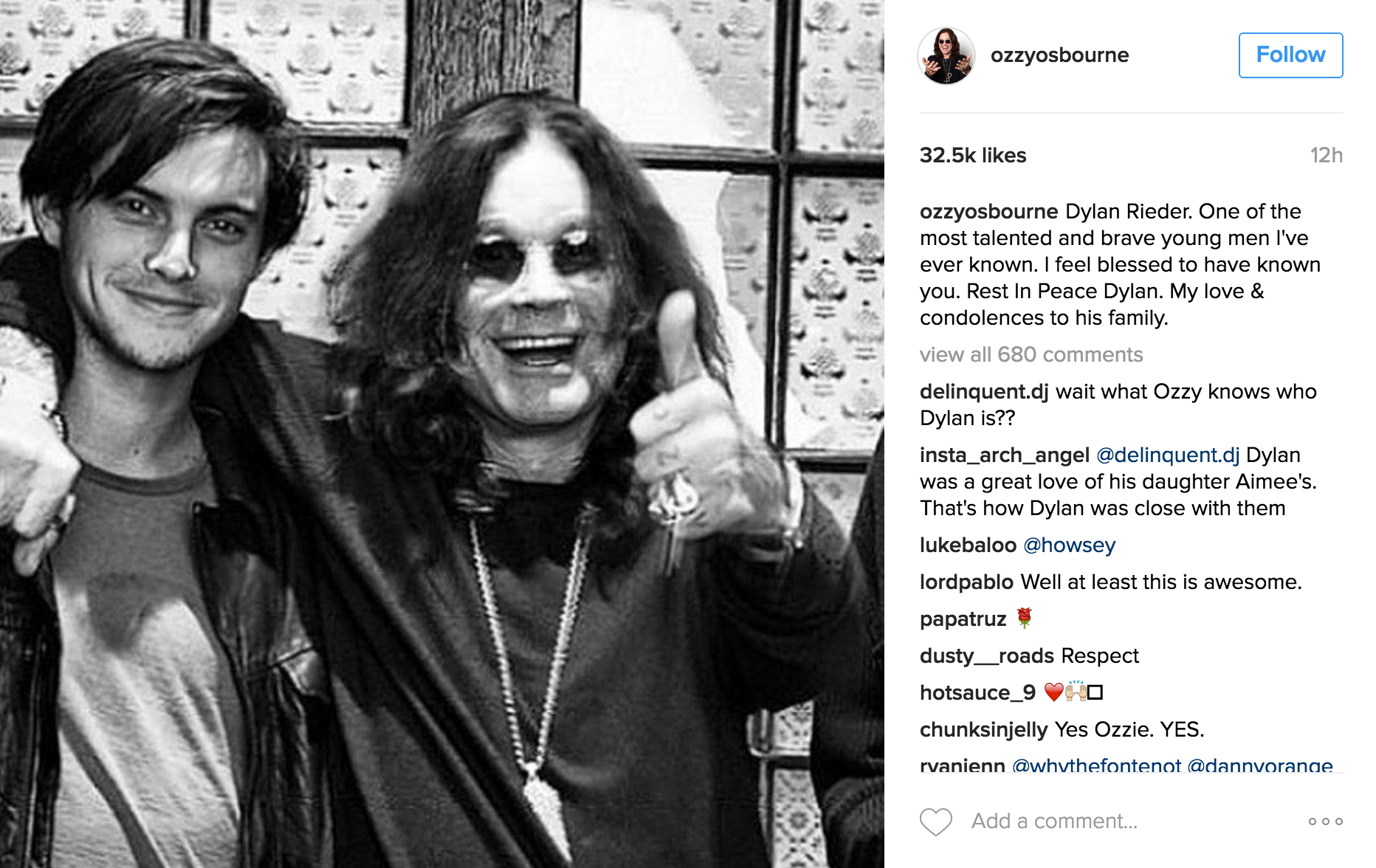 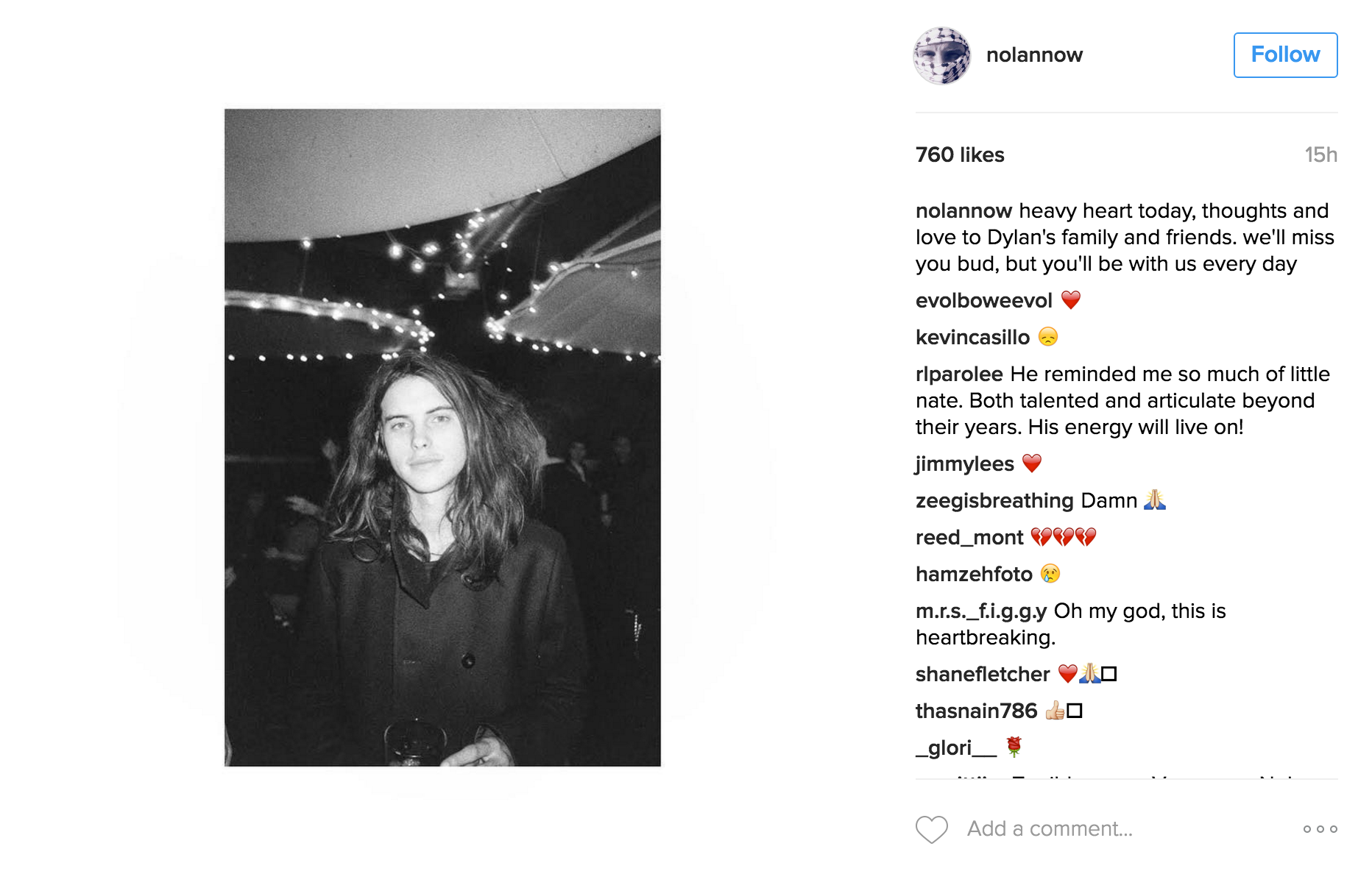 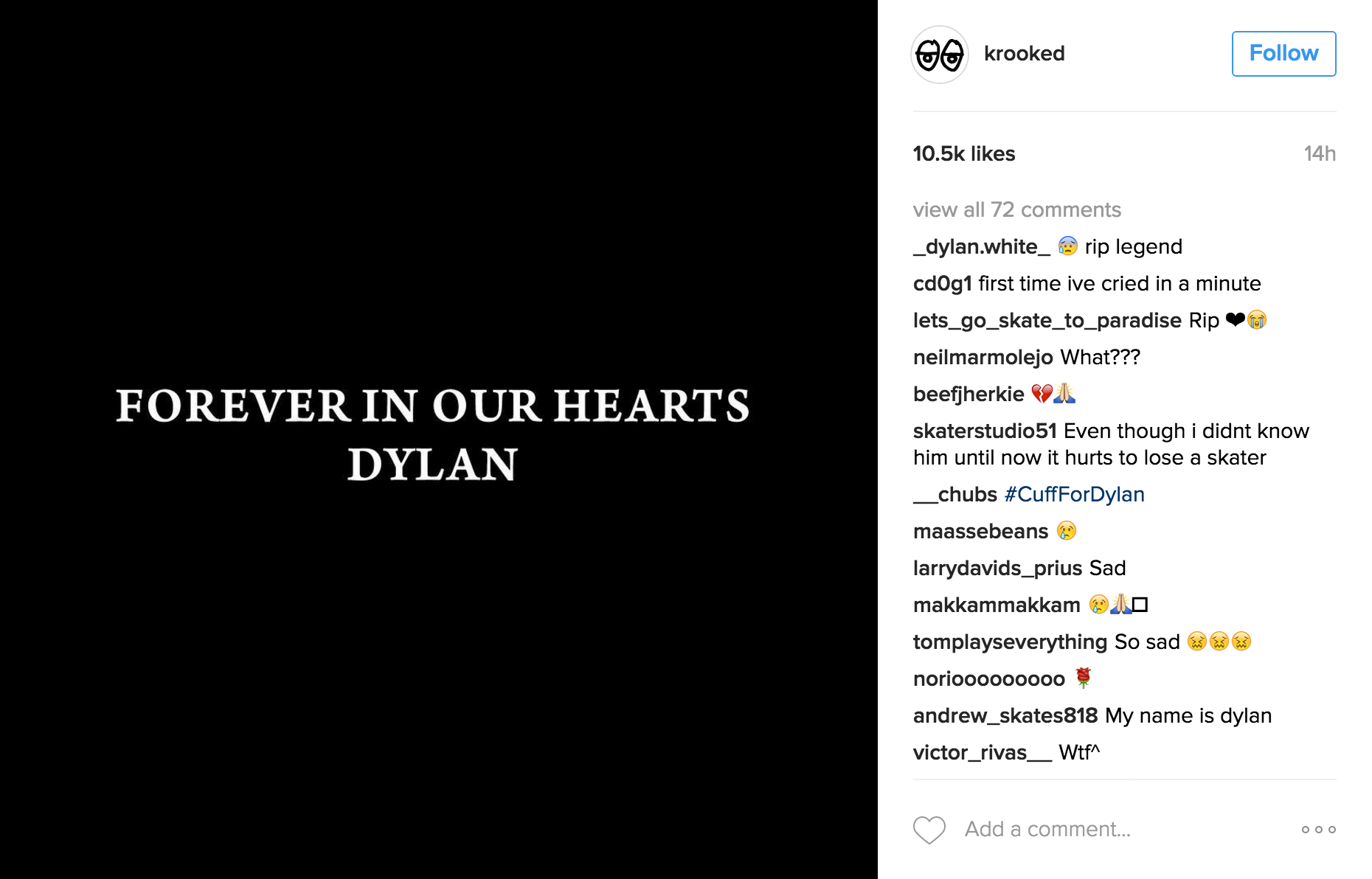 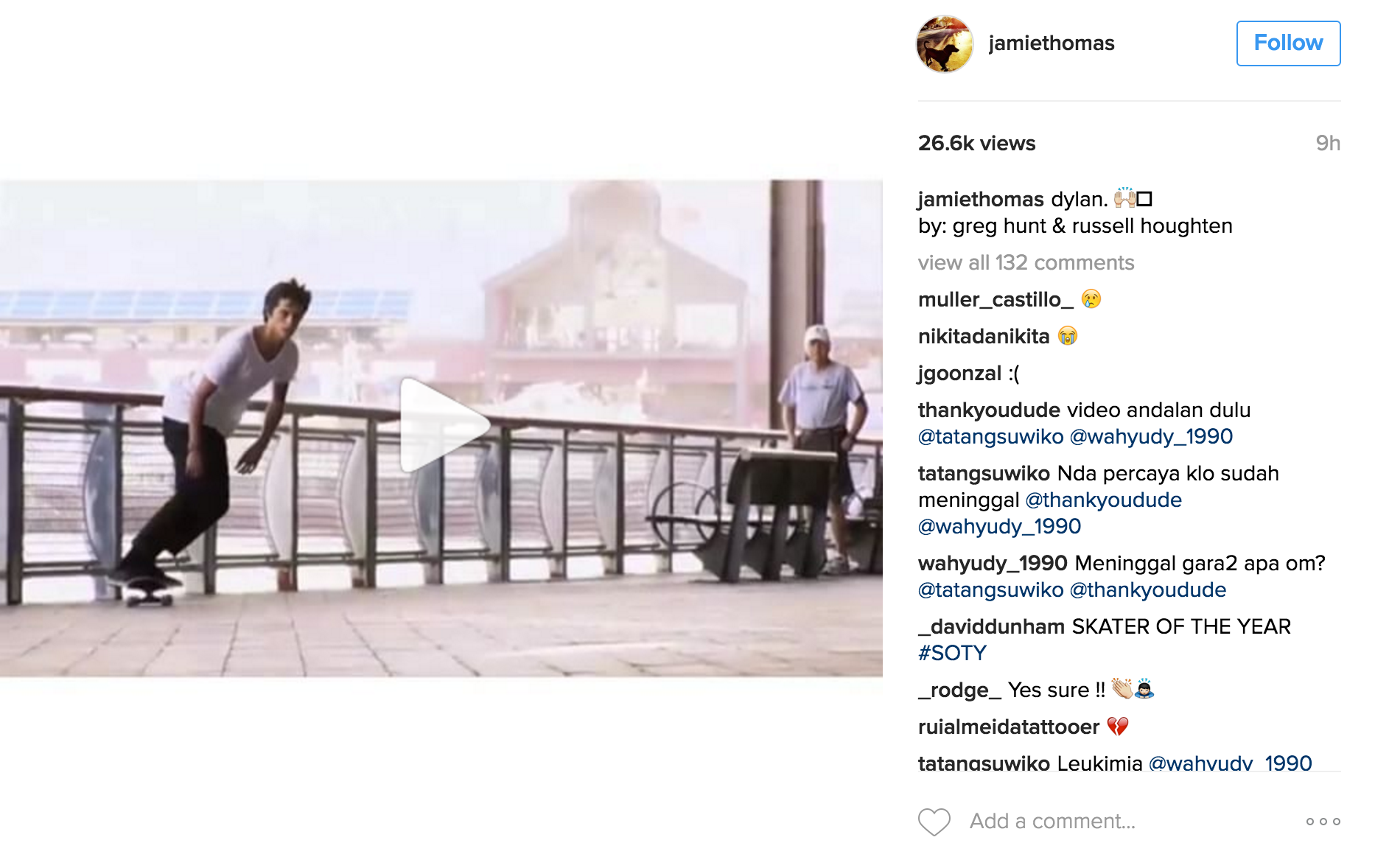 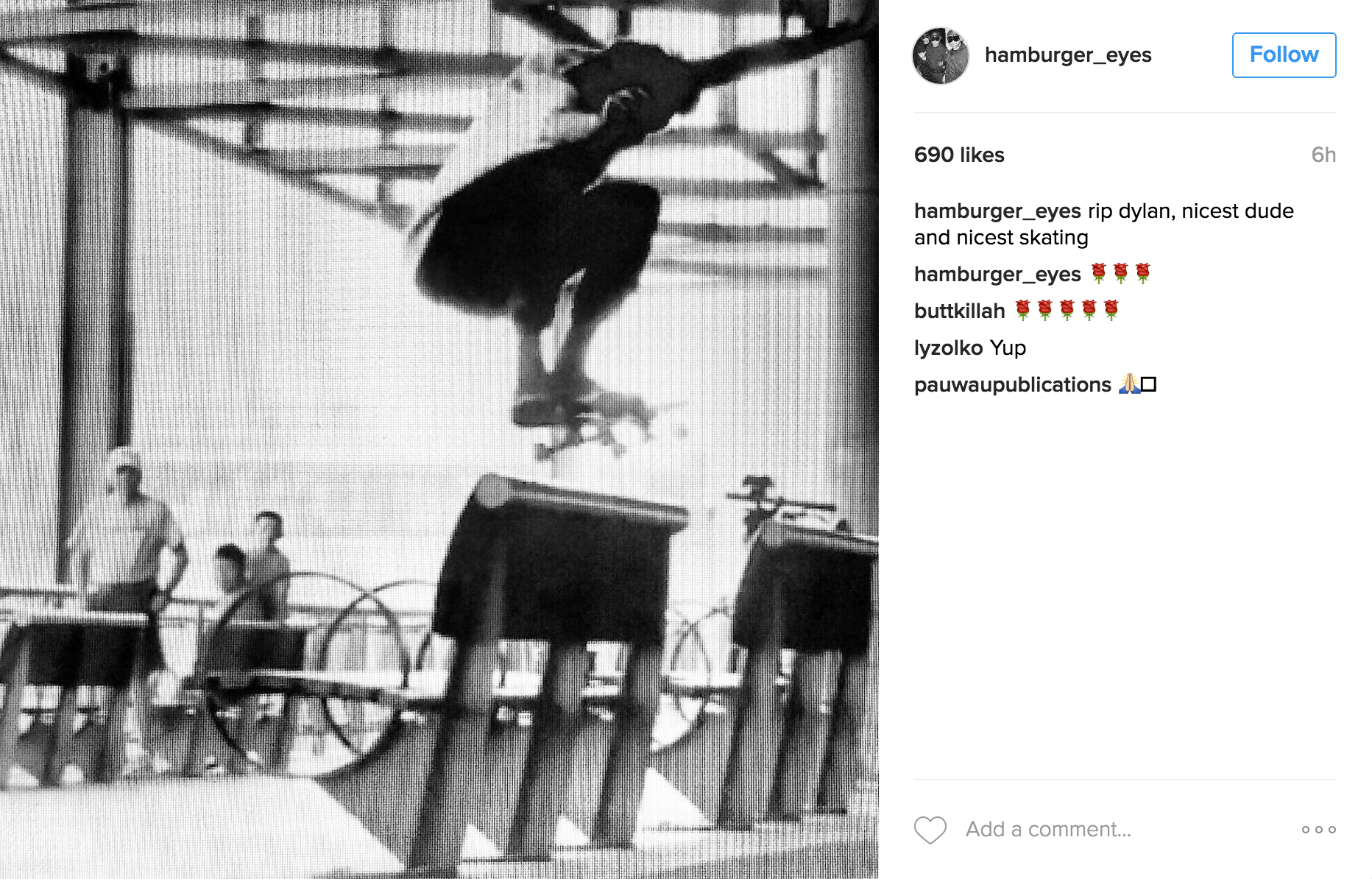 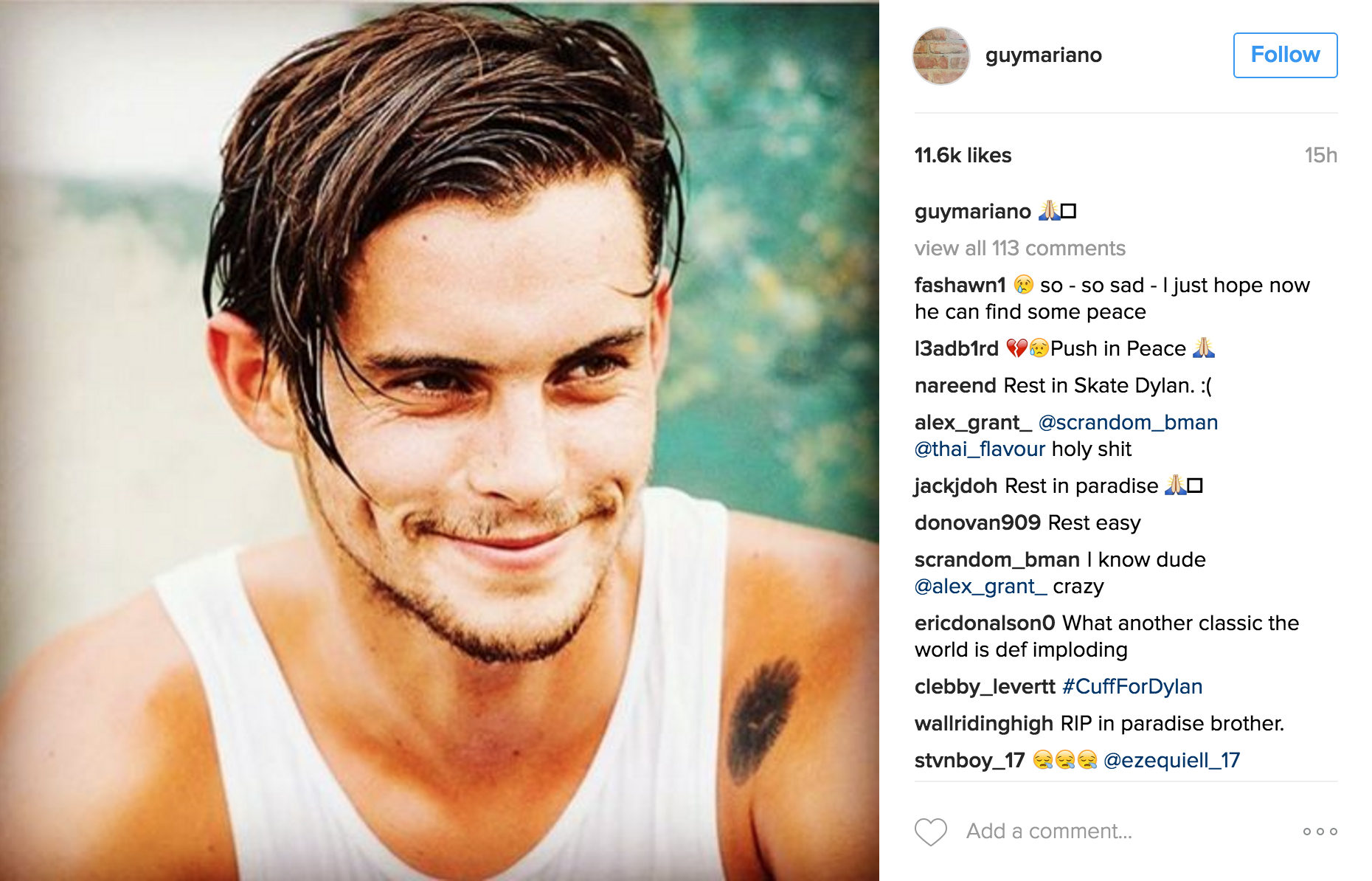 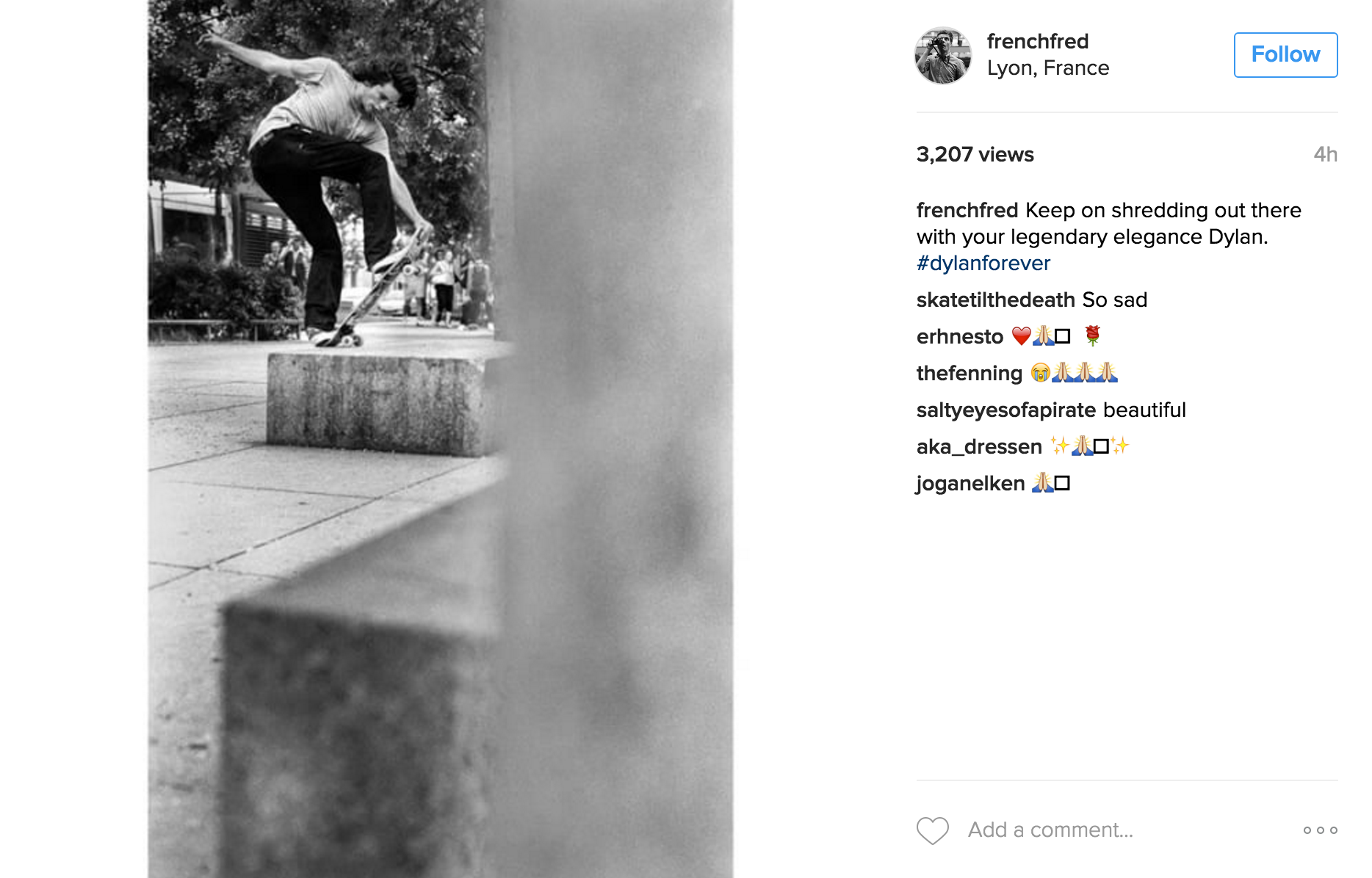 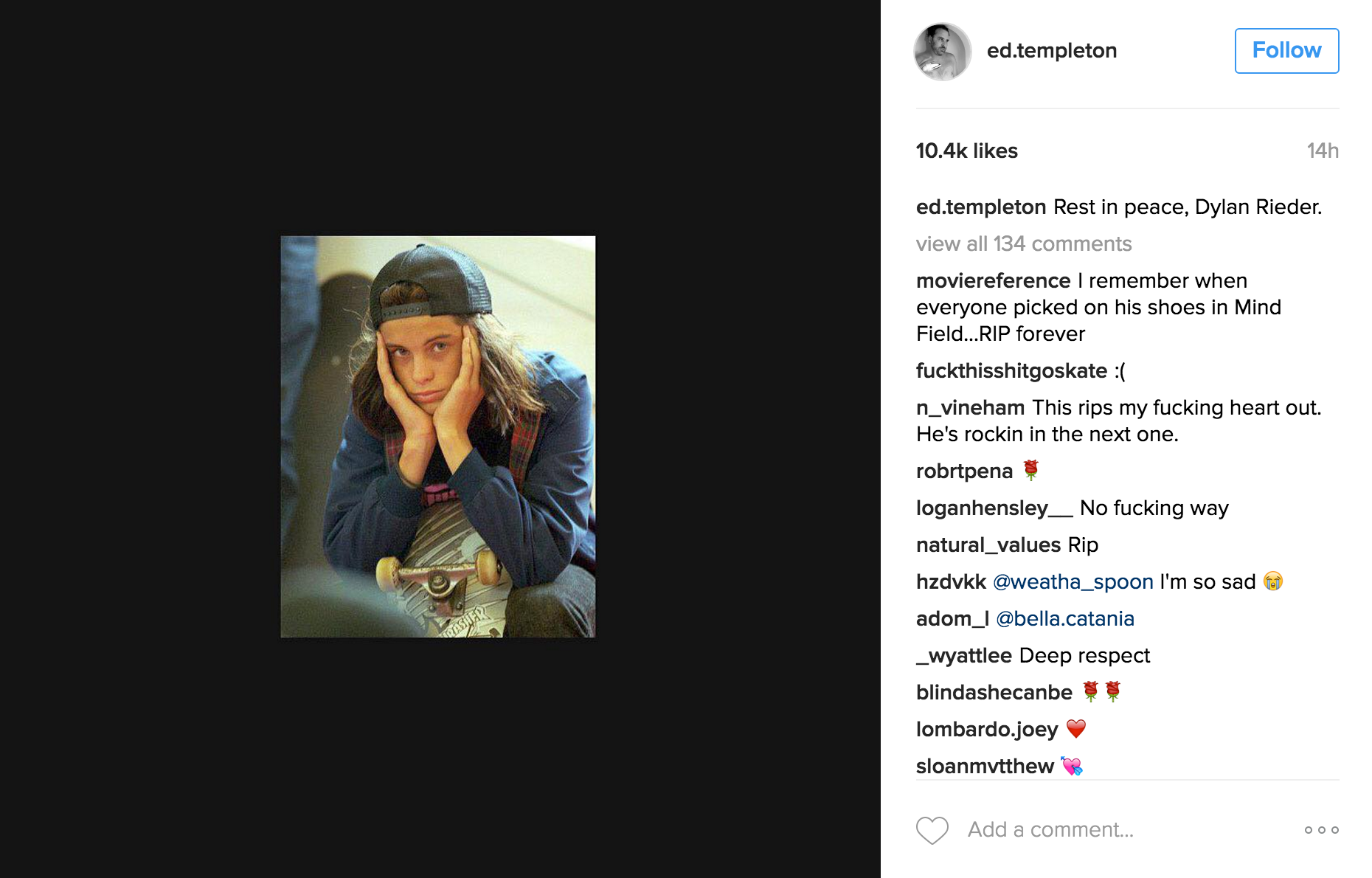 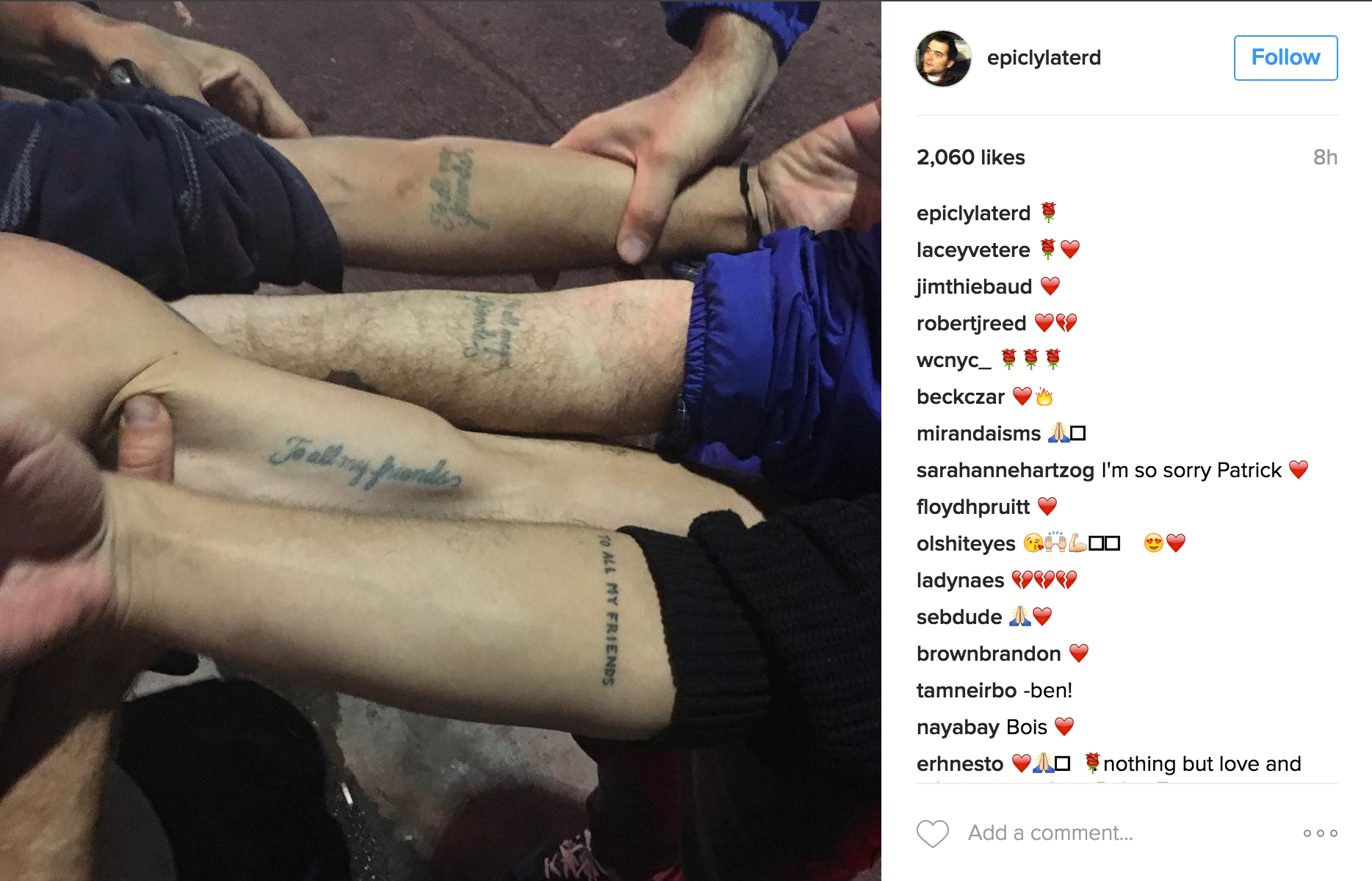 Linkedin
OTHER ARTICLES
One year on from the fall of Afghanistan to the Taliban, Tiara Ataii speaks to those who have been forced to make the treacherous journey to Europe for safety, and the barriers and horrors they have faced.
Danny Burrows discusses his new series of images documenting an pacifist anabaptist community who lead an alternative way of life.
A 28-year-old from Texas was forced to travel across state lines for an abortion that would save her life and end a pregnancy that her baby had no way of surviving.
A young woman recounts her experience of being harassed by anti-choice campaigners as she was seeking an abortion in Glasgow.
A new series of photos by Johny Pitts shines a light on communities and subcultures that have all too often been overlooked.
Susan Pektaş’s new photo series delves into multiple cultural layers of the region with a touch of personal mysticism.