Outdoor / Skate / Is this the trippiest skatepark ever? 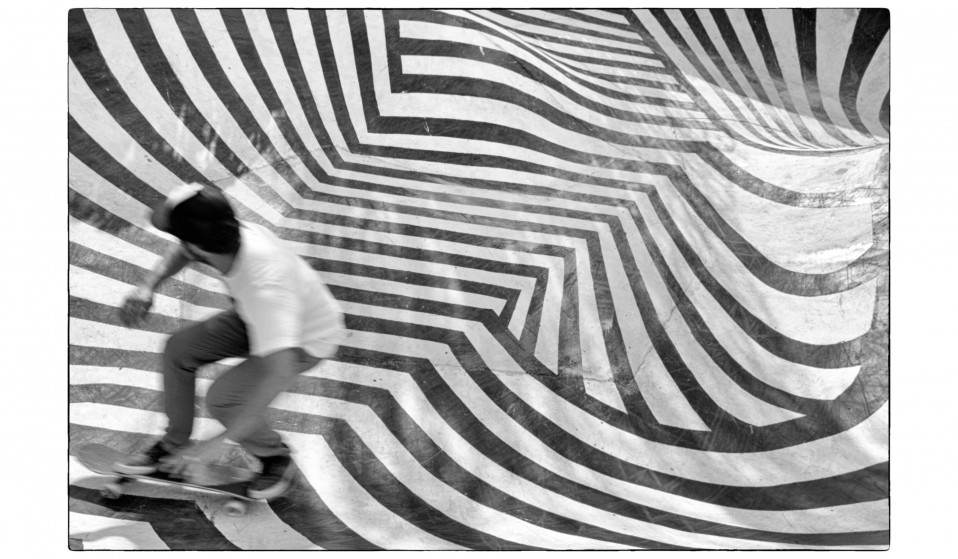 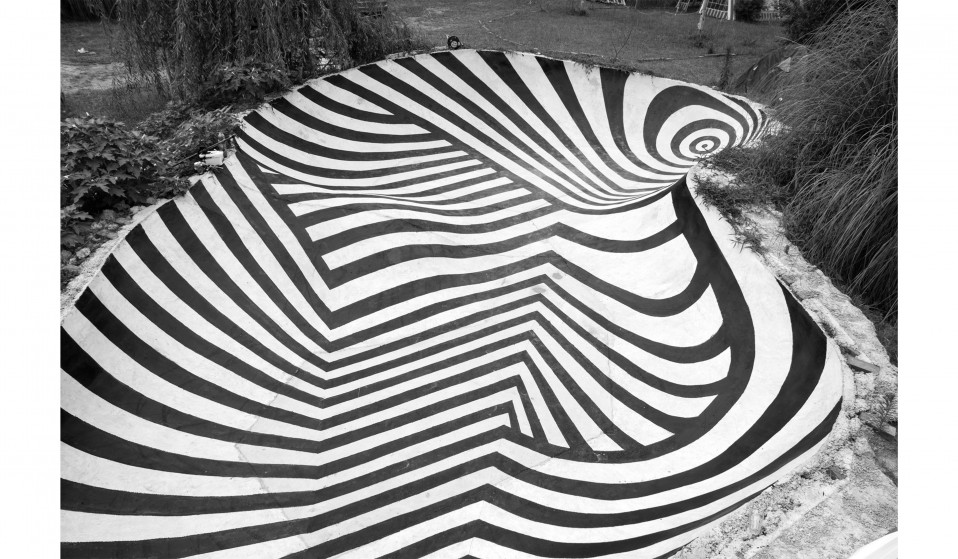 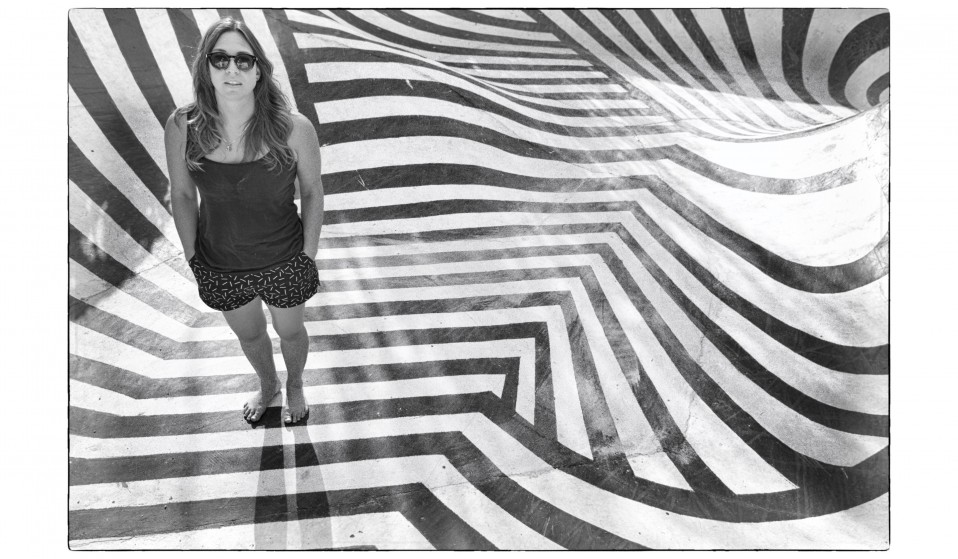 Swiss artist Lisa Looser’s trippy new skate project in Landes, South West France was inspired by the art of deception. In the attempt to give skaters a mind-muddling experience, she borrowed from a First World War-era camouflage style called Razzle Dazzle.

Credited to artist Norman Wilkinson, Razzle Dazzle was used extensively by the Royal Navy during World War I, it consists of complex patterns of geometric shapes in contrasting colours, interrupting and intersecting one another.

Unlike most other forms of camouflage, dazzle worked not by concealment but by confusion: making it difficult to estimate a target’s range, speed and heading. Norman Wilkinson explained in 1919 that dazzle was intended more to mislead the enemy as to the correct position to take up than actually to miss his shot when firing.

Lisa is a regular visitor to France’s South West coast, where she leaves a trail of creative behind her each time she returns to Zürich and her day job as an architect. “My roots are in graffiti,” she says. “So I like to create something then leave it behind – a way of saying ‘I was there’ in a creative way.”

So, what’s the connection between WW1 warships and skateboarding? “Like all good DIY spots, the bowl is a little rough and tricky to skate at first, so they named it “le Petit Désolé” (the Little Sorry),” Lisa explains. “Razzle Dazzle is all about making a ship’s lines imprecise and tricky to see, so I thought it would be fun to add another level of complexity for the skaters. But once you’re in there skating, it’s not confusing at all… damn!”

Located in the garden of a Swiss-owned surf camp Element Called Water, the bowl is the creation of Zurich-based skate crew September Wheels, and was built in just two weeks last June. As well as the bowl, the camp has a metal midi ramp and an indoor micro ramp, with more DIY concrete on the way – Lisa will be busy on her next visit.

Go check out the bowl at Element Called Water.

Reddit
RELATED ARTICLES
OTHER ARTICLES
The city has changed immeasurably during the coronavirus crisis, with the future more uncertain than ever.
With his new album, Will Toledo is embracing new sounds and donning a mask. He tells us why.
Photographer Giles Duley examines the impact COVID-19 will have on refugee camps, where conditions are already barely livable.
The demonisation of the shark may be rooted in centuries of irrational fear, but the threat it poses to the species is real.
It’s been six years since homosexuality was effectively criminalised in Nigeria. Despite this, LGBTQ people in the country are still finding ways to party.
After a prolonged period of isolation, therapy and introspection, the French singer and actress returns with her hotly anticipated third album.