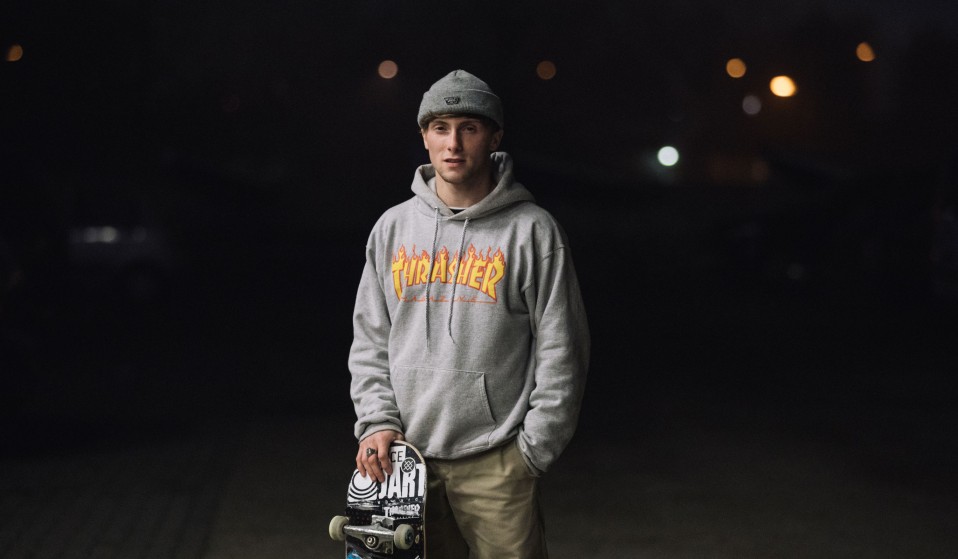 As Europe’s top skateshop teams go to battle in Holland’s Pier 15 skatepark, determined to be crowned Shop Riot champions, we soak up the riders' stories.

As Europe’s top skateshop teams go to battle in Holland’s Pier 15 skatepark, determined to be crowned Shop Riot champions of 2017, we soak up the riders' stories and learn why skateshop culture really matters more than ever.

It’s a freezing morning in the Dutch town of Breda, where Pier15 – a skate park bordered by canals in an old industrial estate – is shrouded by fog.

Outside, an icy bowl awaits anyone brave enough to ride it. Inside, a swarm of riders – fuelled by cheese toasties and beer – joke around in a haze of smoke between tricks. 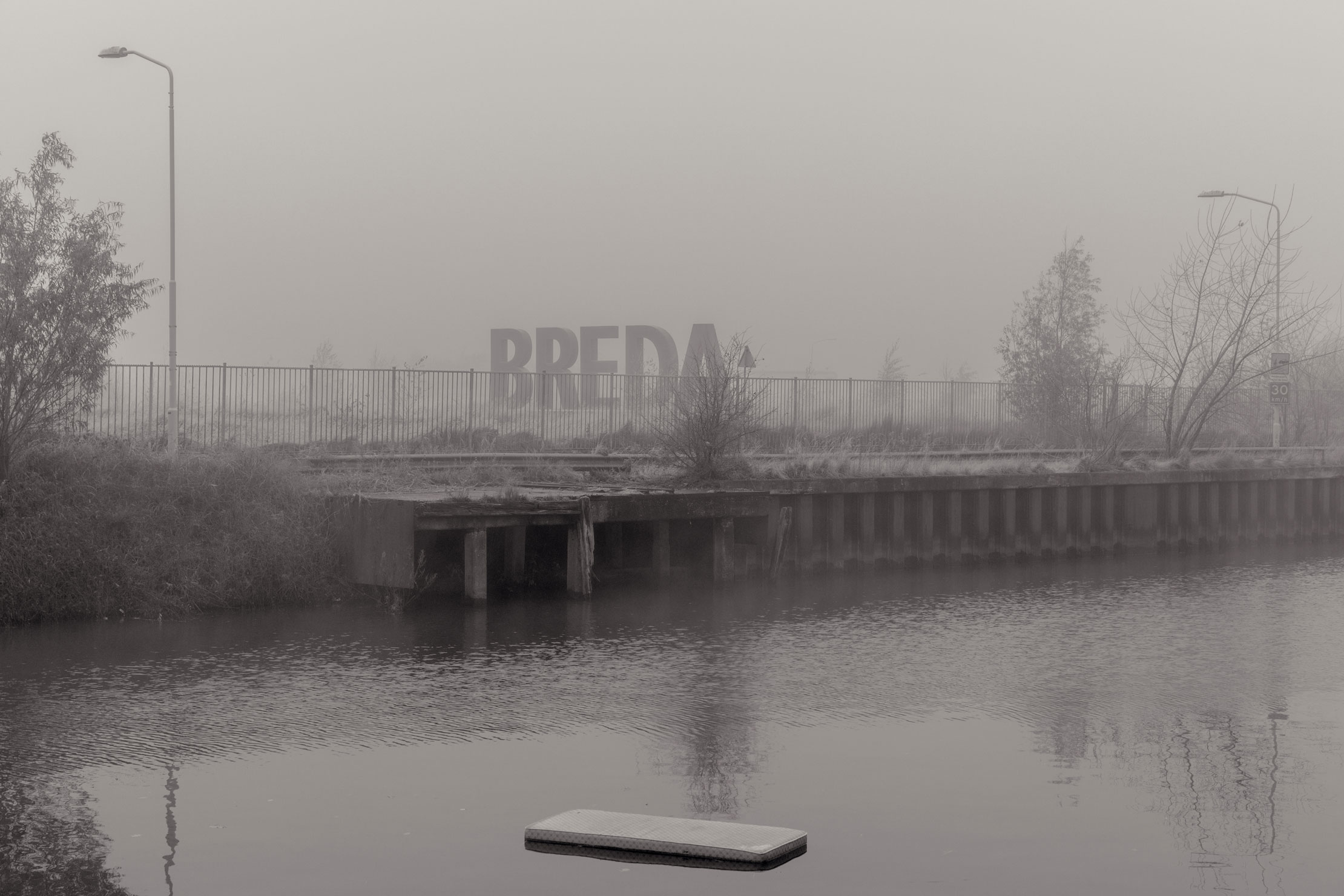 It’s day two of the Vans Shop Riot finals, where the best of 14 shop teams from across Europe are battling it out to determine a skate champion.

And as a bus of 50 kids from Doetinchem pulls up, spilling giddily across the complex, it’s clear that this otherwise laid-back city has been temporarily transformed into a skate spectacle. 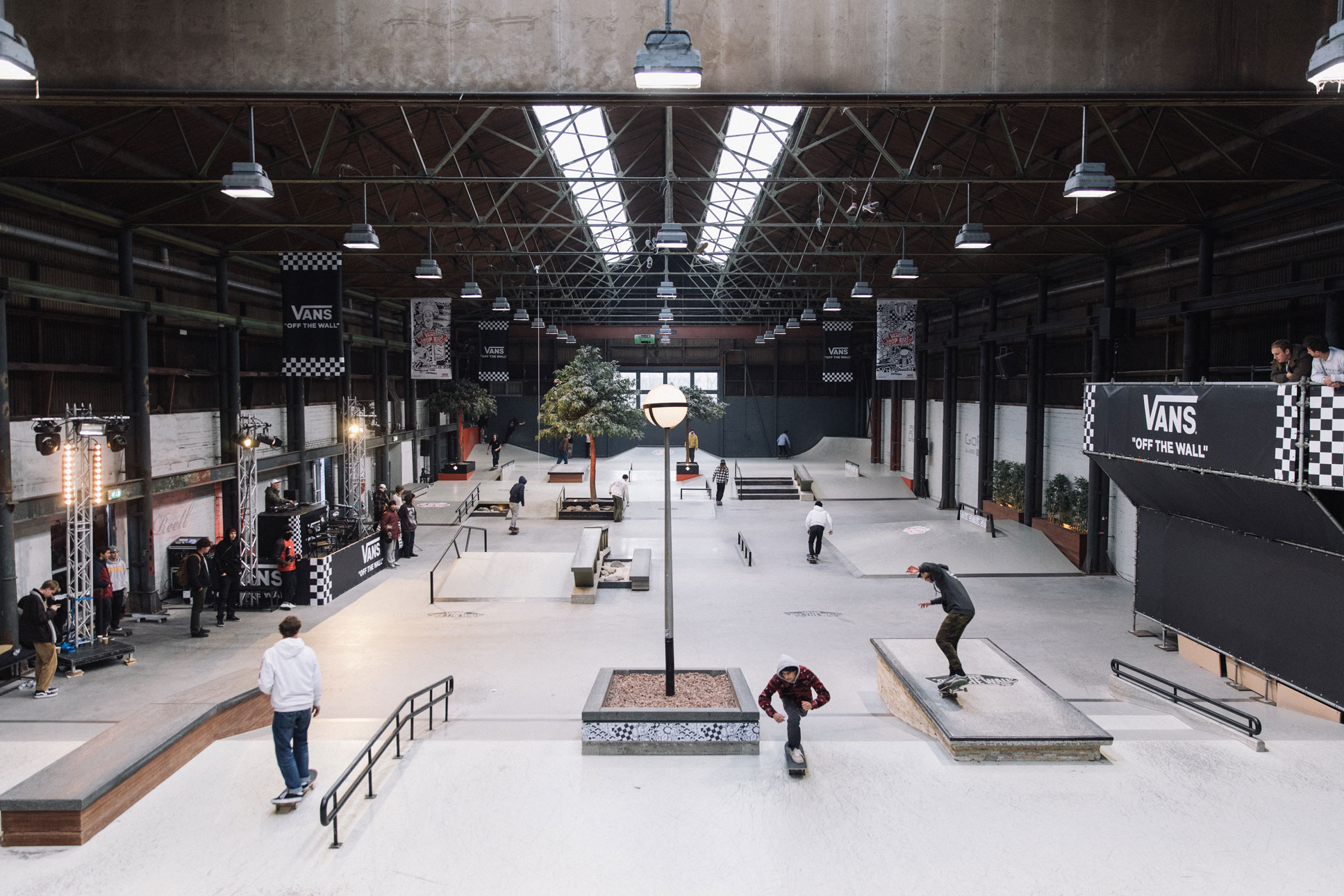 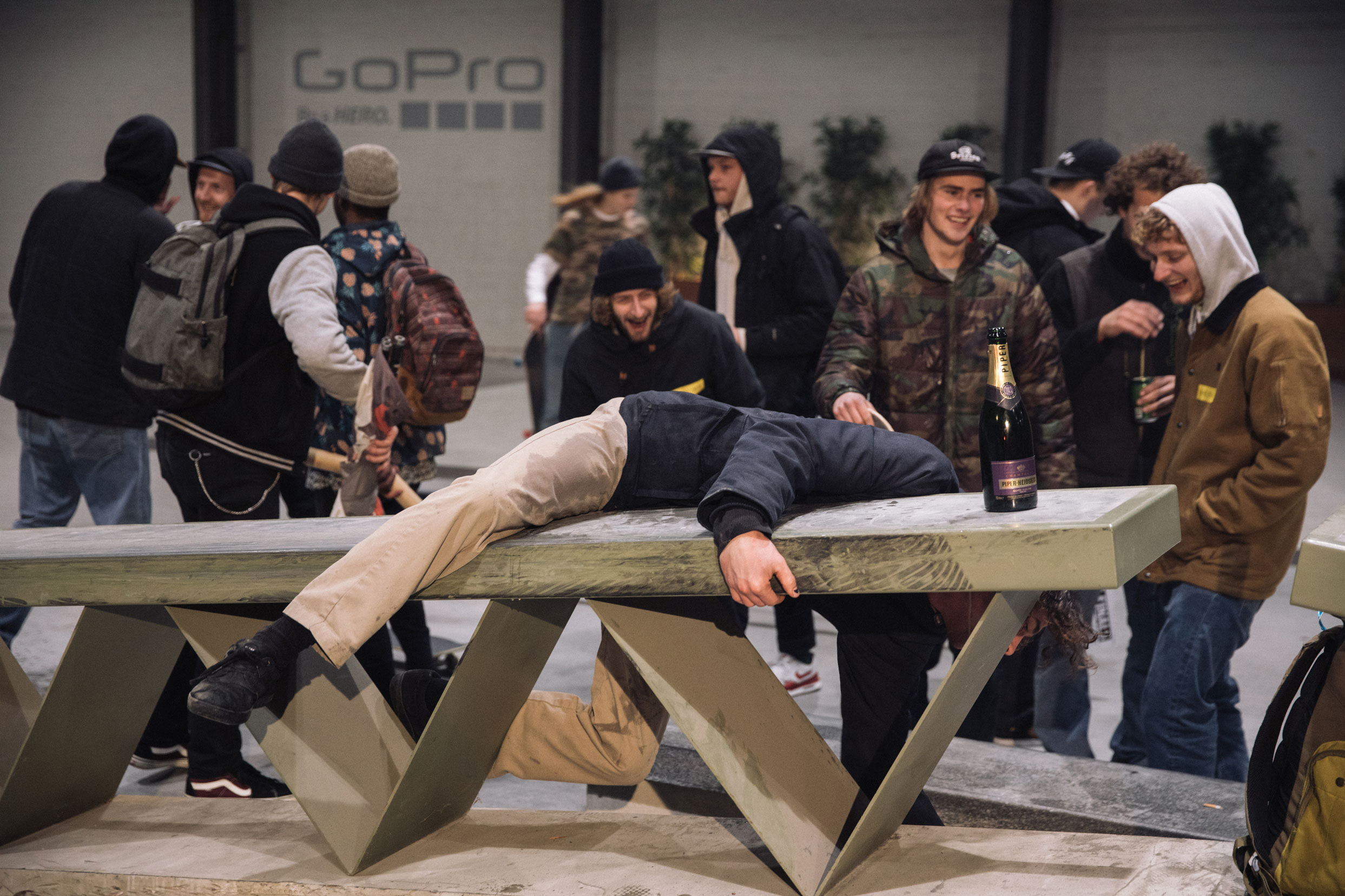 The Shop Riot series dates back to 2009, when Vans decided to showcase the grassroots of European skateboarding – combining shop culture with team spirit in one event.

Up close, it makes for an incredibly welcoming atmosphere that illustrates just how vibrant this community is.

We hung out with some of the event’s brightest talent, absorbing their stories about the role that skateboarding –and specifically skateshop culture – has played in their lives. 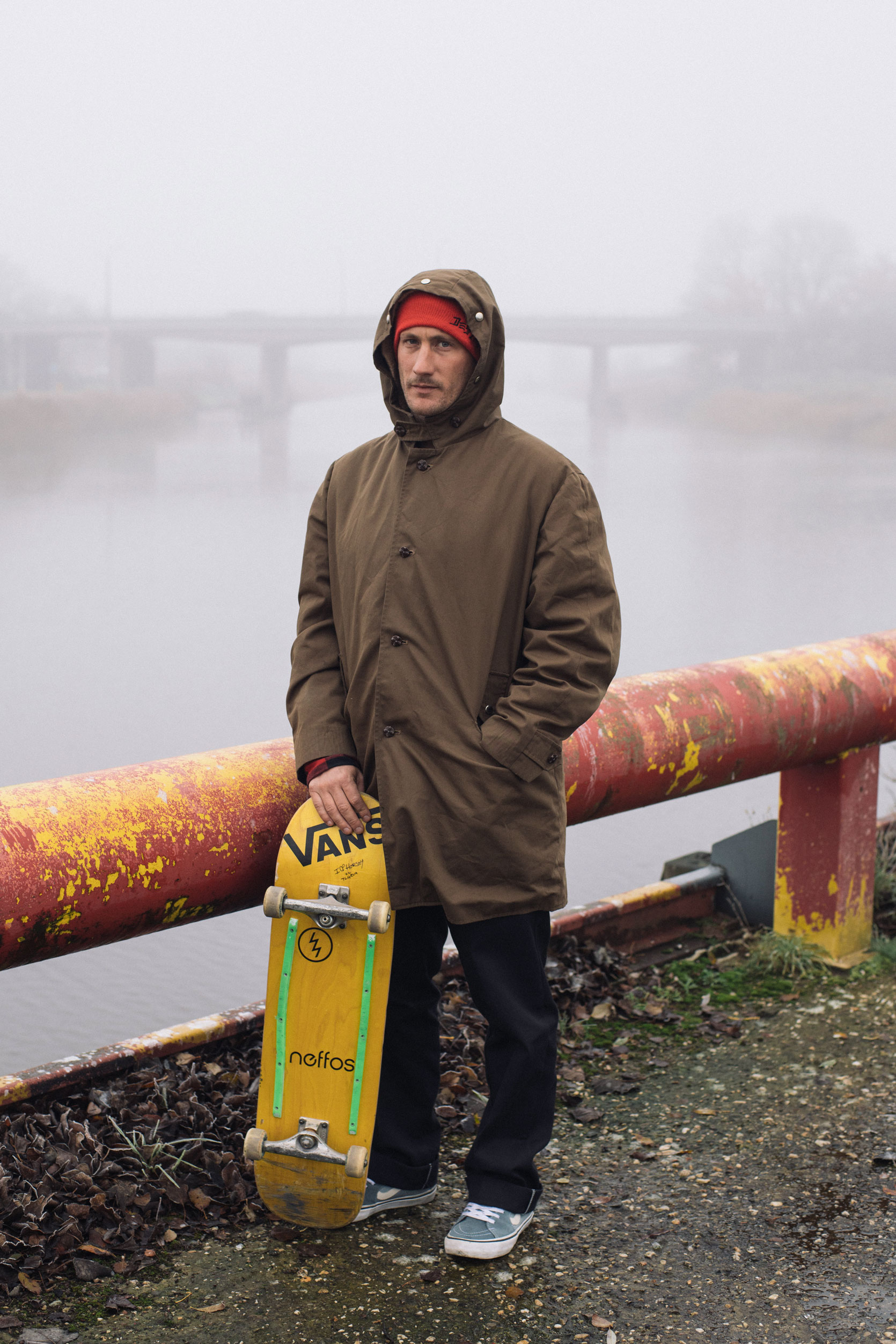 Sam Partaix, 30, Vans (France)
I’ve been skating for 18 years and on tour for over 10. I was really into BMX, but my family moved city and there was nowhere to ride anymore. A friend introduced me to skating and I never left it.

For me, the skate shop is the root of a city’s skate culture; it brings people together. Events like this are great for local skaters because they meet people from lots of different countries.

From the age of 14 to 21, I was doing all the contests – and every time I was even more motivated to try new tricks. One of the best things about skateboarding is you can create your own space. When I was young and we didn’t have a skate park, we built a small curb and quarter-pipe in a garage. That makes things more interesting. You don’t need to wait for the city to build a park.

I was really lucky because Antiz Skateboards brought me on tour with them and those guys were much older. They took good care of me, taught me to not argue, to be humble and have fun. It’s really important when growing up to have the right philosophy of skating and travelling – not just sitting at home and being the king of your city. 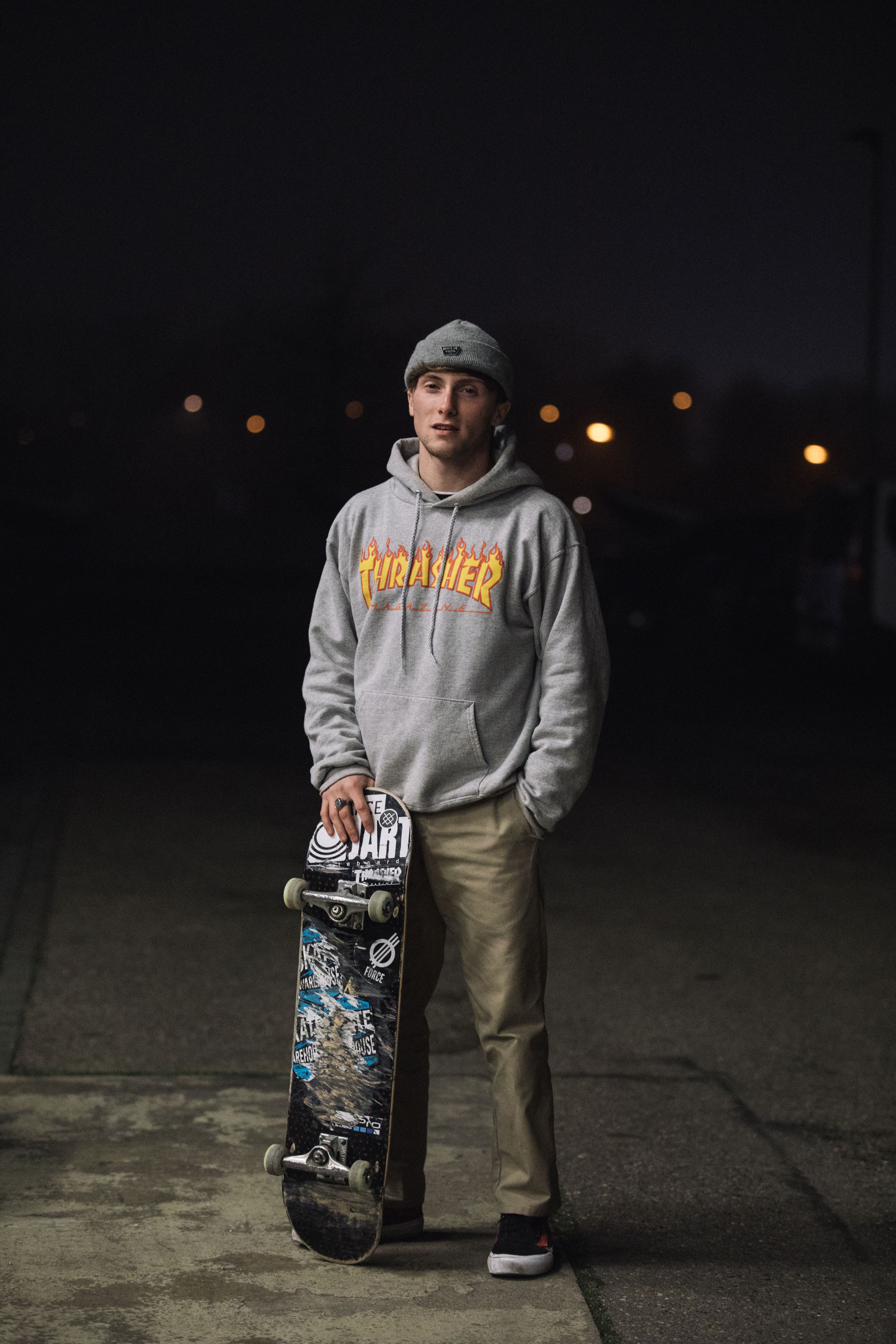 Alex DeCunha, 20, Skate Warehouse (UK). “I think the importance of skate shops is guidance, without them people would just buy random things that might not be best for them. Plus, learning to skate in front of huge groups of people really helps with your confidence in day-to-day situations.” 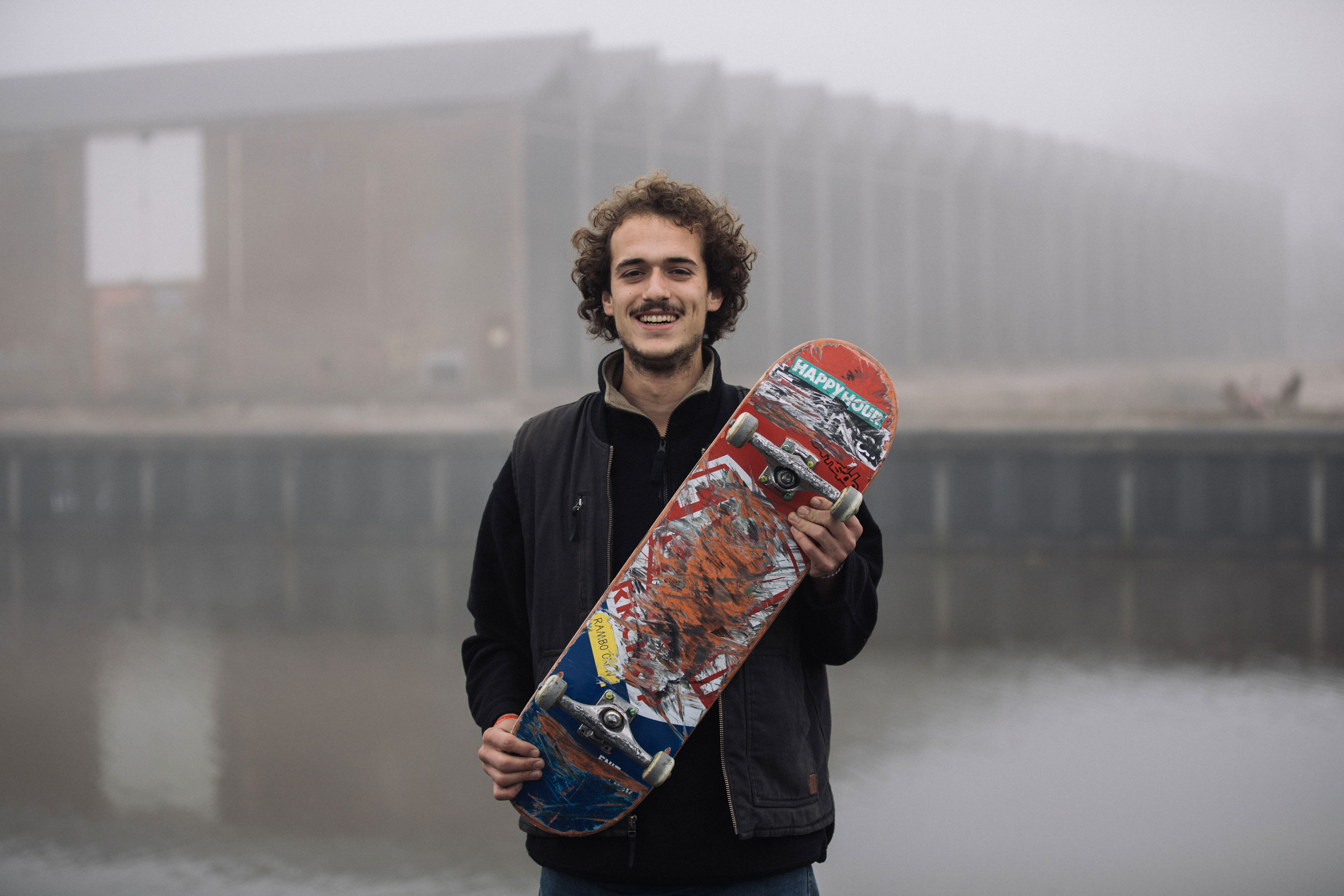 Rob Maatman, 27, Burnside (Holland)
I’ve been doing this since I was 12 and recently turned pro, skating for Frank Skateboards since half a year.

I had a bad injury that meant I couldn’t really skate for a long time. I started partying and I got too much into that, so I had to get out and decided to get more serious. 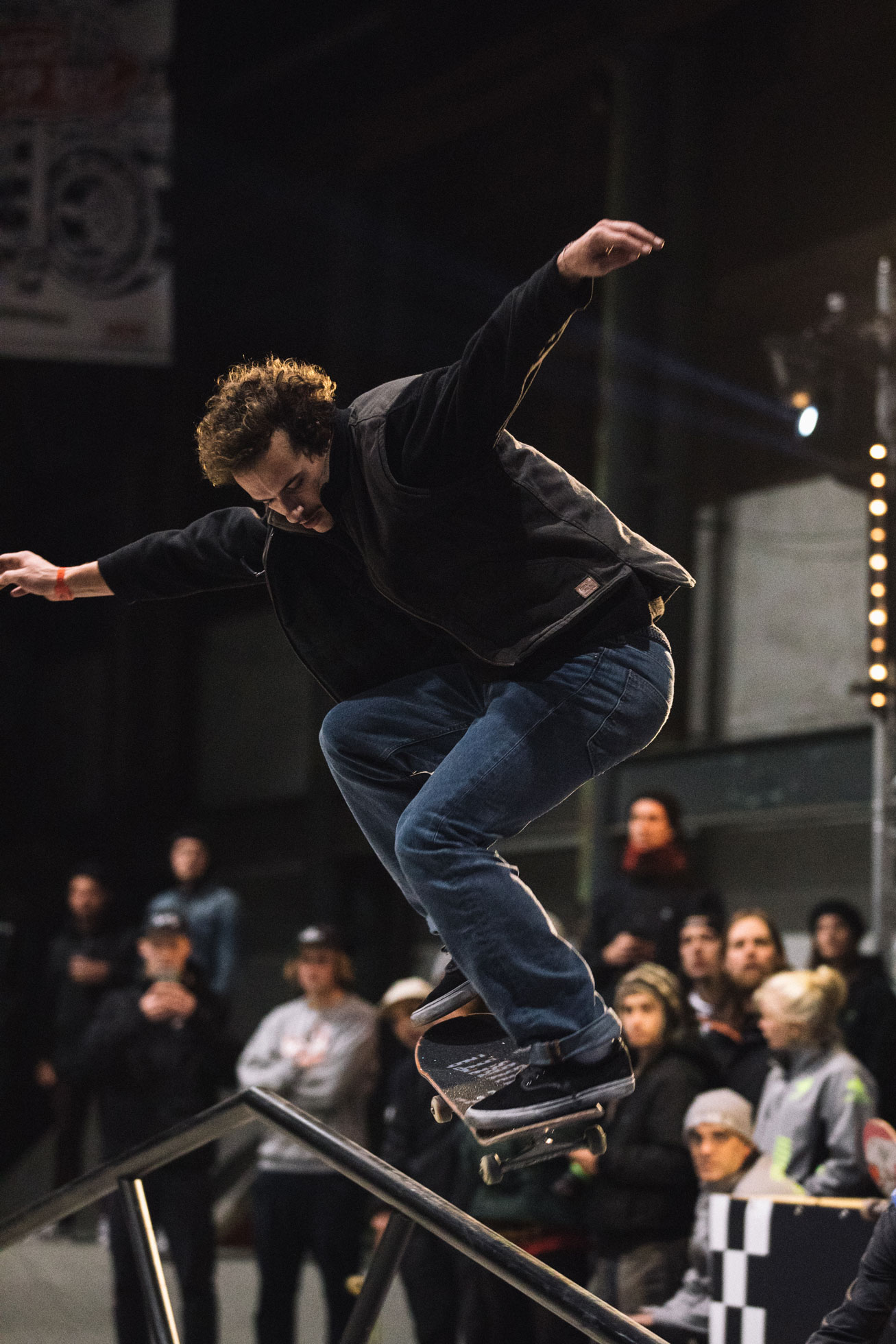 I learned a lot through skateboarding; it’s made me who I am. When I was younger, I was pretty shy, and its taught me how to interact with people. You go on trips with a company and you don’t know anybody so you have to talk to people.

It’s a good way to come out of your shell. This event is all about getting together, meeting people and having a lot of fun. Everybody is just hyped and not overly competitive; we’re cheering each other on. 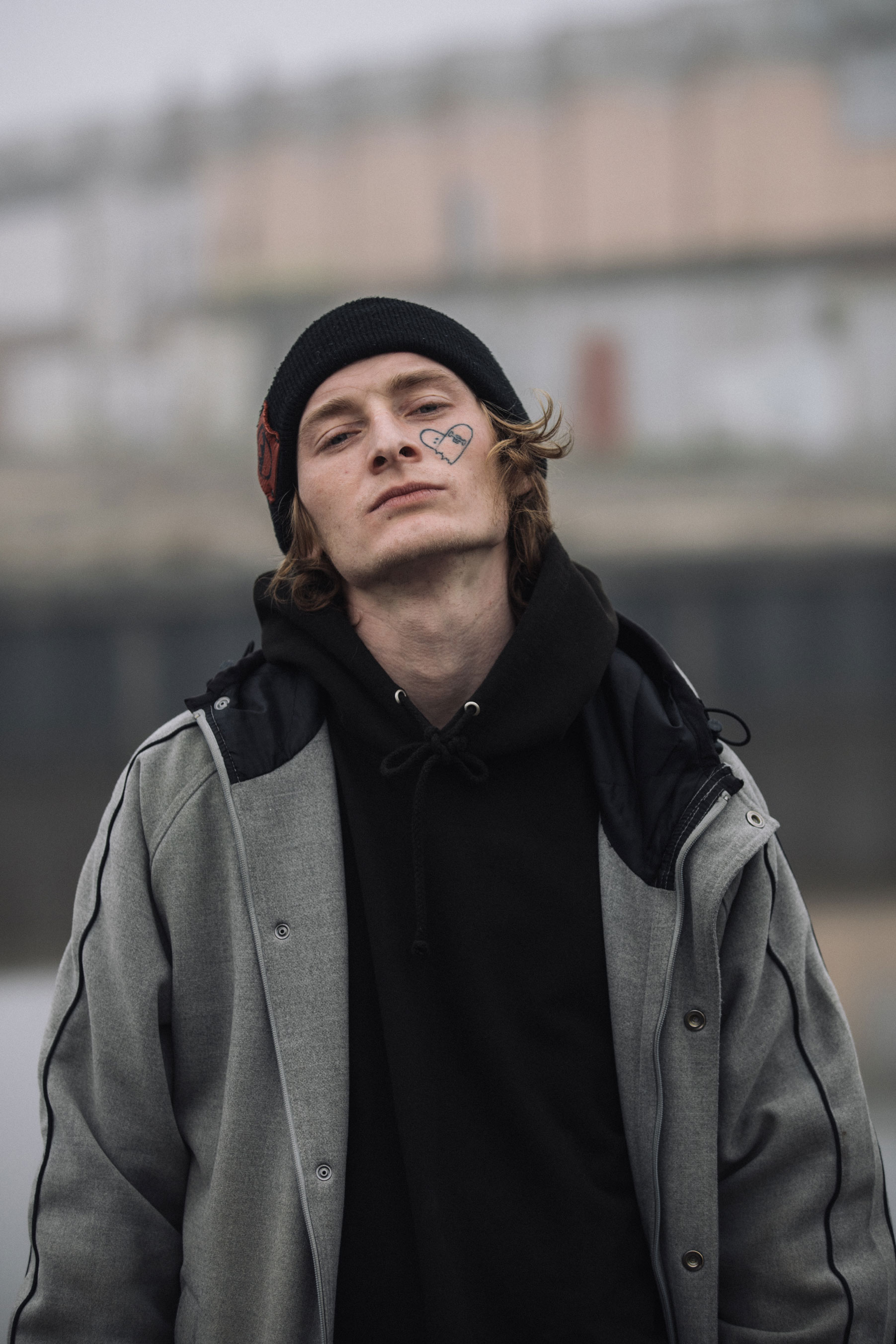 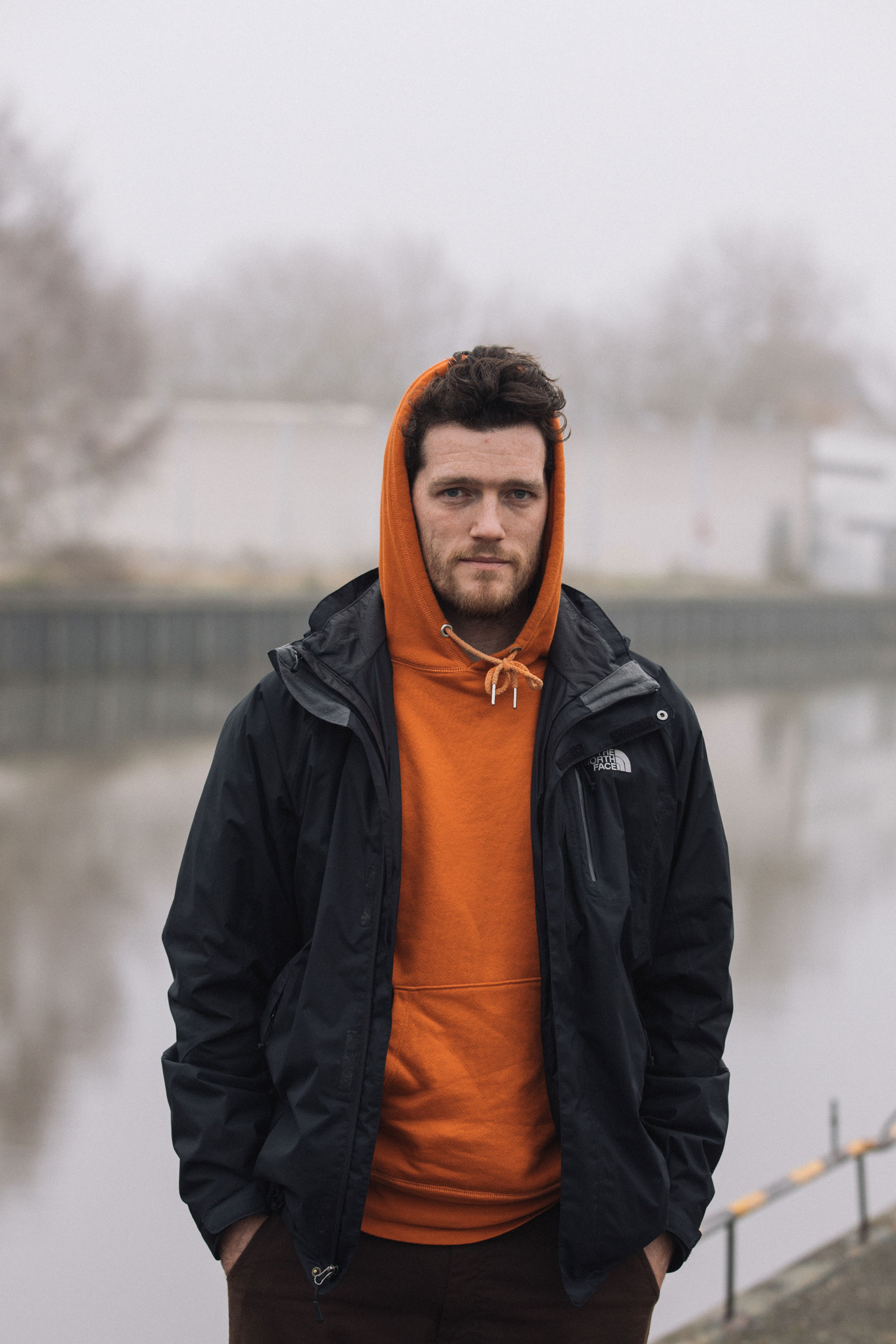 Josh Young, 27, Vans (UK)
I’ve been skating since I was 13. A lot of the people around me at the time were skating and I started doing their heads in by stealing their boards the whole time. It got me out of Wakefield [a city in West Yorkshire] and it’s definitely better than burning down bus shelters and hanging out with gypsies.

I would say skate shops are one of the most important things for skate culture. It’s what keeps the local towns going, the new generations coming through, and the older guys skating with the younger guys. They’re educating them as well; they watch videos, learn about new tricks and spots, and can buy their gear.

We’re really lucky in the UK, especially compared to Russia or Ukraine where skate shops have to make their own boards because they can’t import properly. I’ve been judging the contest and without being too patriotic, I’m really impressed by the guys from the UK so far. I’ve seen them grow up, becoming ridiculous and skating at European level, so it’s amazing. 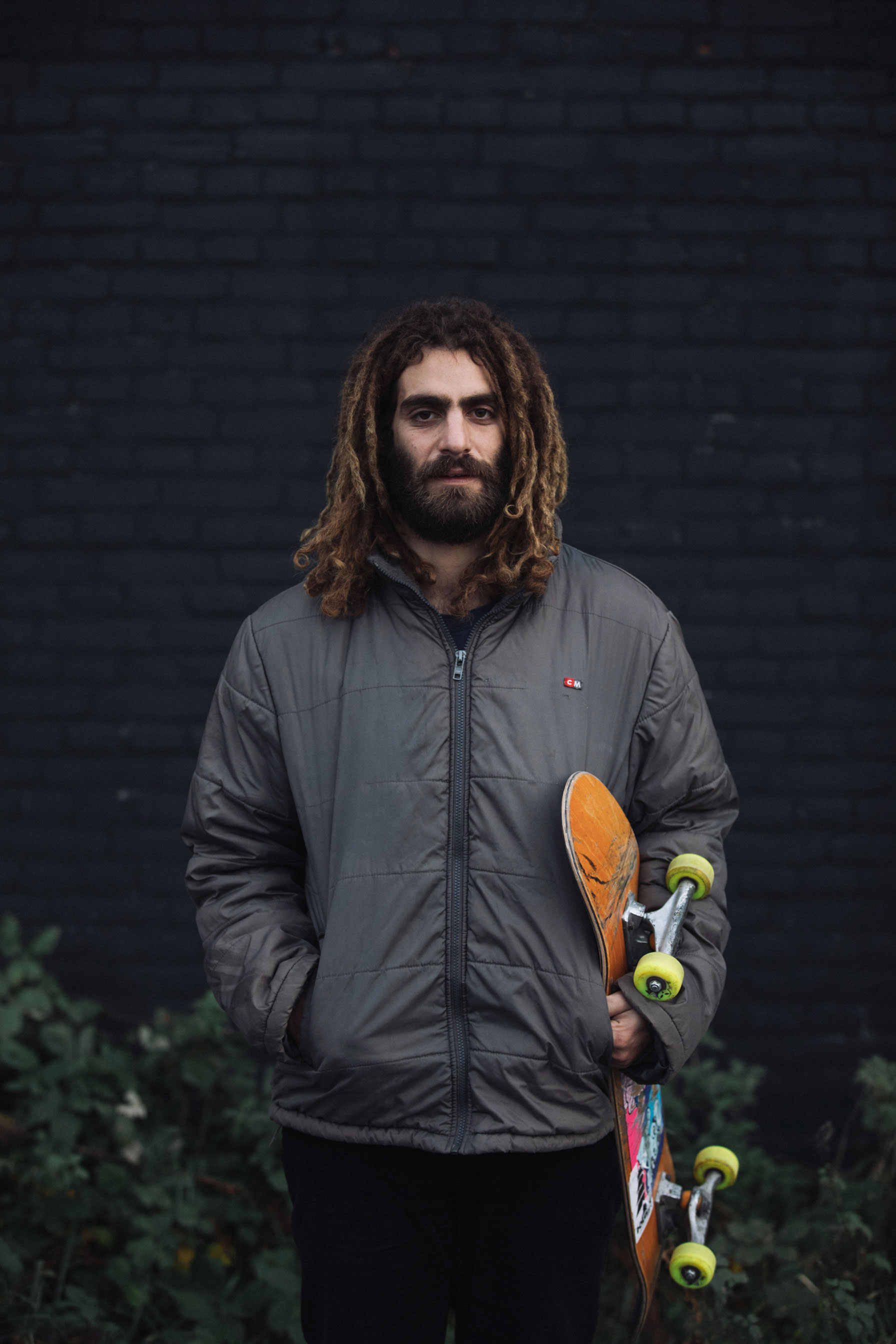 Itamar Kessler, 25, Gilis (Israel). “When you introduce yourself to skating, you go to a skate shop, you meet people and that vibe puts an imprint on you. I used to work in a skate shop; if you go to a good one and keep buying there, that gives you a much better education than just buying online.” 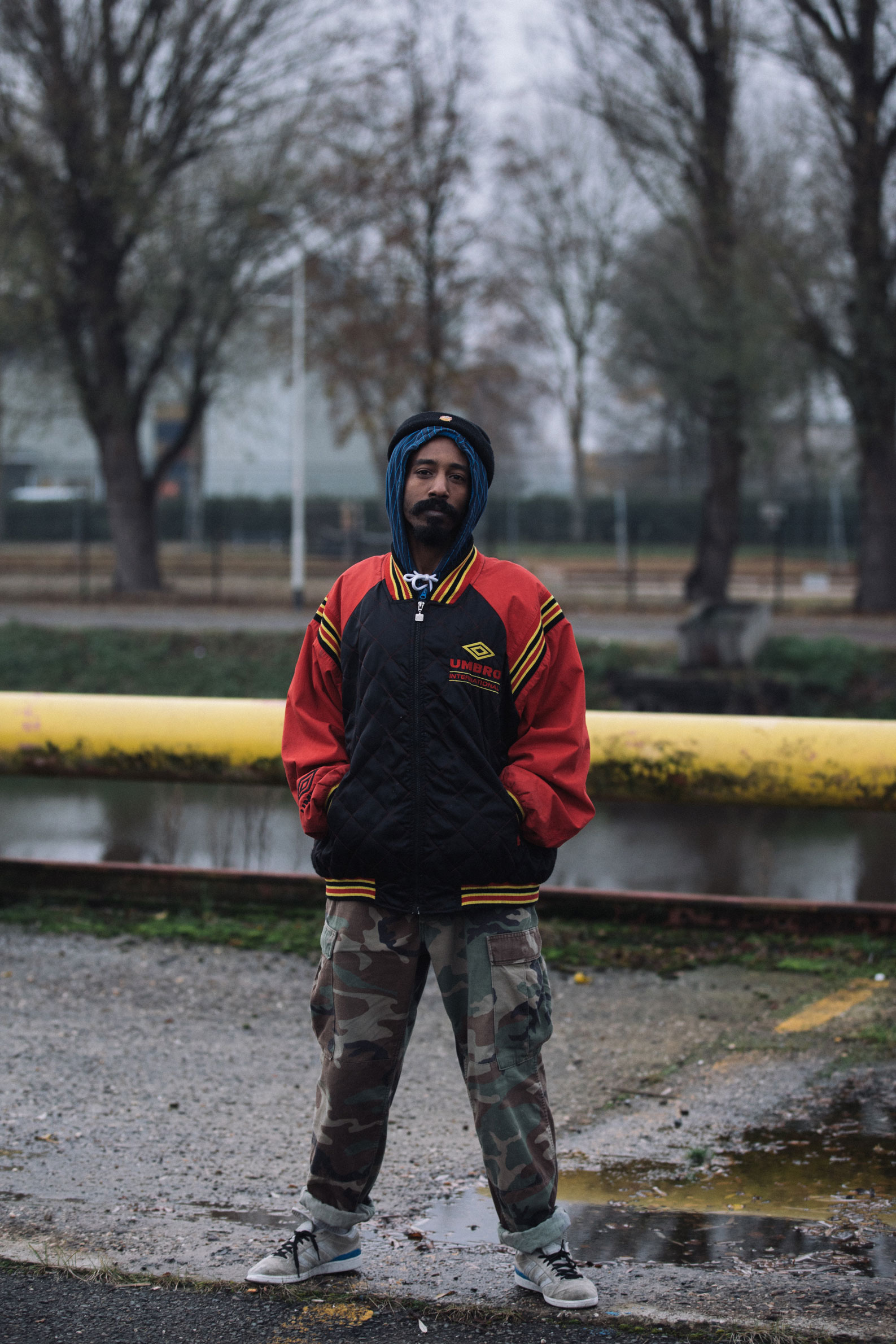 Dor Hershkovitz, 25, Gilis (Israel)
I’ve been skating since I was 15. I used to be a bit of a bad guy, but I saw someone skating in my school who I’d been fighting with, and he said he would teach me. We became best friends through that.

Back then, I thought that to be a man you have to fight. Then I discovered skating and realised everybody is supporting each other and loves each other, and this is what it really is to be a man.

The skate scene in Israel is the best… There are no real pros. Everybody is sharing everything and giving tips. There are no big companies that support skating, just skate shops, and without skate shops there is no scene. It’s the most important thing. 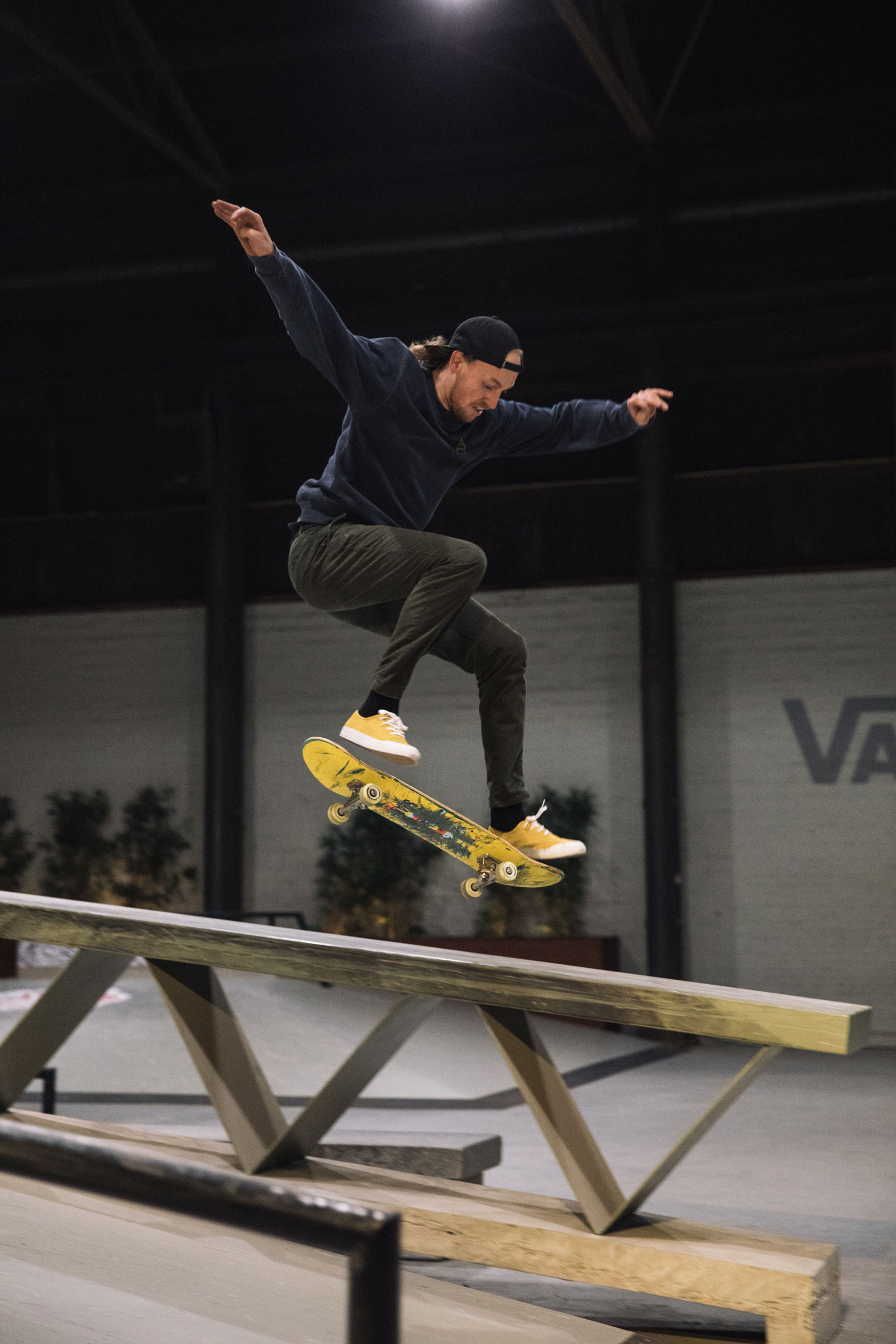 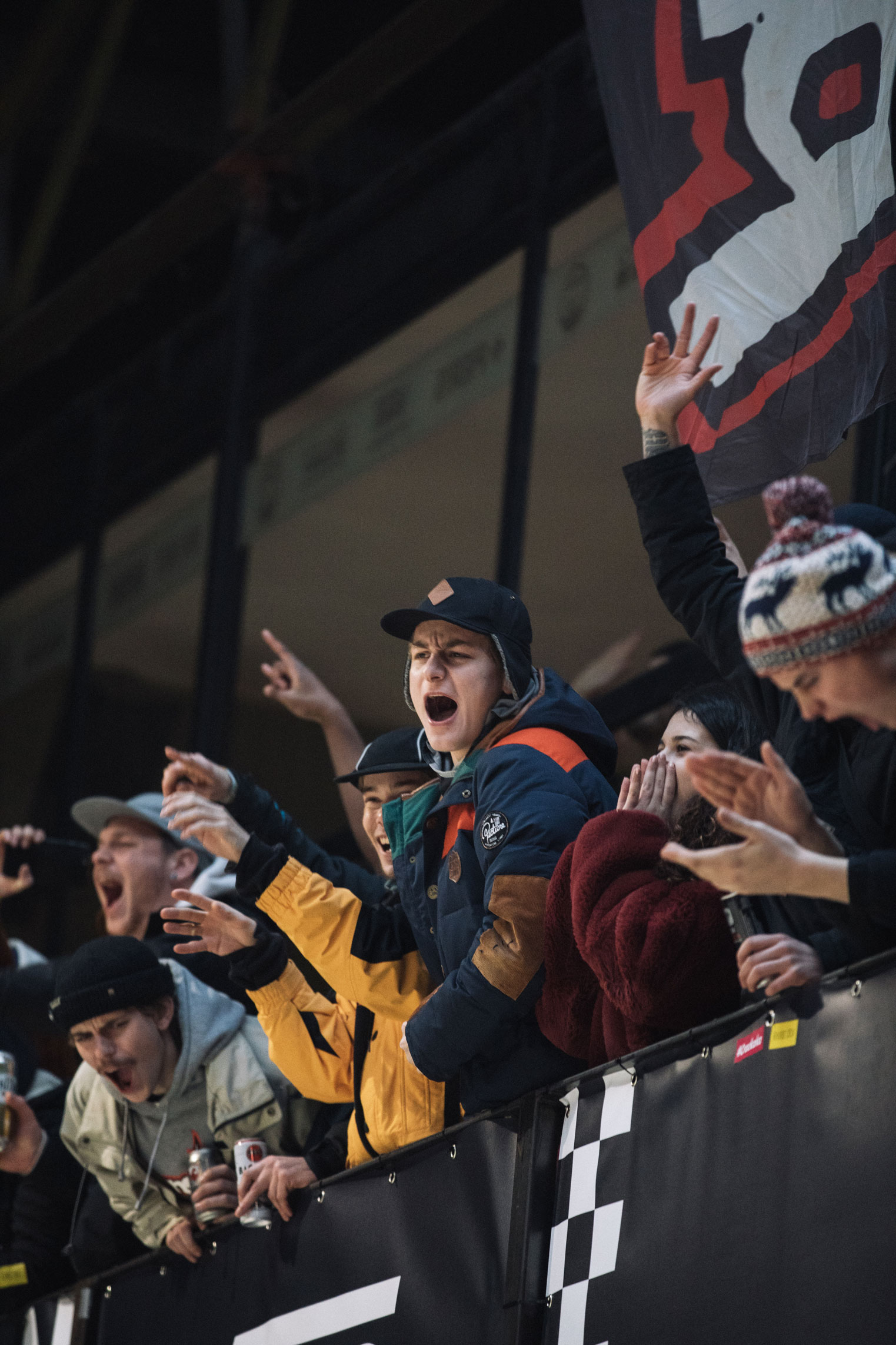 Linkedin
RELATED ARTICLES
OTHER ARTICLES
After fleeing the war in Ukraine, people are finding it impossible to secure affordable and decent housing in the UK.
Photographer Becky Tyrell went down to the fading banger and stock raceway to meet a community desperate to keep it alive.
Theo McInnes’s photos of the annual event provide an intriguing snapshot of contemporary Britain.
A recent High Court ruling against the right to wild camp in Dartmoor National Park sparked the largest land protest in history – and campaigners say their fight is not over yet.
AI companies that develop image-generators using copyrighted artwork from the internet are coming under fire from artists who say that it amounts to theft.
As she gears up for the release of her first book, the 24-year-old climate activist talks standing up to authority and building a more inclusive movement.