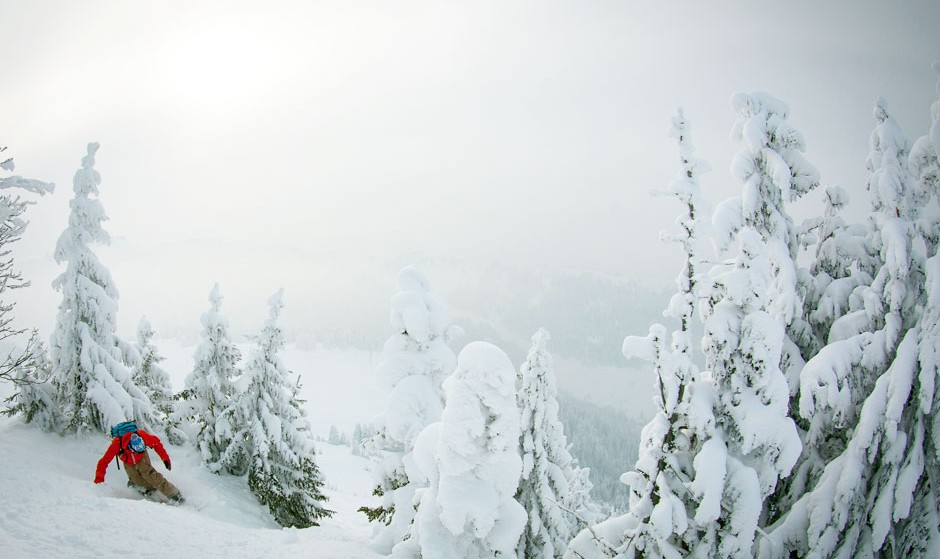 You can’t talk about the top snowboard things of 2014 without first off mentioning Sochi. Whether you thought it a negative or positive thing, the inclusion of slopestyle threw snowboarding into the media spotlight. The weeks following the event saw shredders on chat shows worldwide and snowboarding lingo was being thrown about all over the place. It was an intriguing time for the industry and a historical year for snowboarding overall. Since February there has been an 11% increase in participation in the UK.

Jenny’s bronze medal at the Olympics in February was my snowboard highlight of 2014! Aside from winning an Olympic medal, one of Jenny’s aims in life was to get a front cover of Whitelines, which of course she deservedly bagged after the event. Not only has the medal helped her, but helped inspire the snowboard industry all over the UK. I was lucky enough to get an interview with her at the official Olympic team homecoming, she’s amazing! 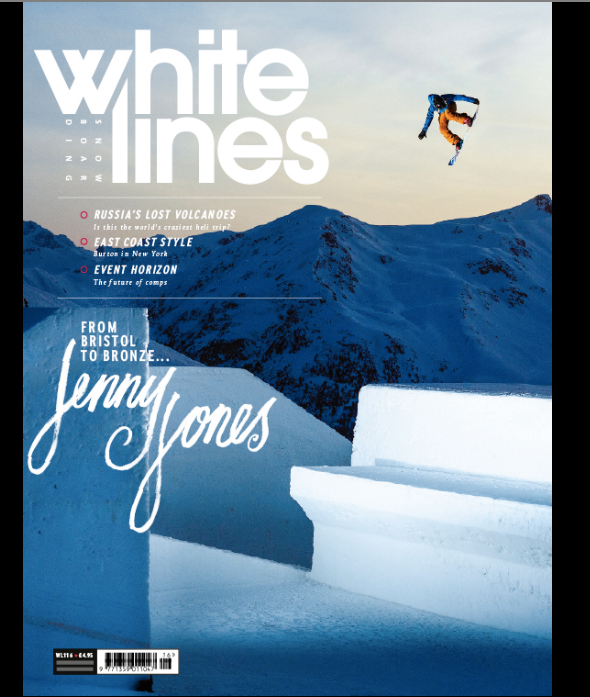 First teaser for the follow-up to The Art of Flight

I helped do the UK communications for the Art of Flight back in 2011 when it dropped, and have been waiting for the next part of the story ever since. It’s been a three-year project in the making from the guys at Brain Farm and Travis Rice and there was a sneak peek of Travis Rice being the first to drop ‘The Crack’ in Alaska, ahead of skier Cody Townsend. But we have to wait for the movie to come out to see it in full. I love the epicness of his movies.

It got over 5 million views on Facebook, Jamie Nicholls non stop shredding through Hemel Hempstead Snow Centre from top to bottom in a creative fashion. Very attention grabbing, it went viral and spread around the UK press showing a different side of UK snowboarding. I was impressed!

The visually pleasing shots of snowboarding on Rad Shot

I love snowboarding because of the nature and adventure element but also because it’s so beautiful. I often take a camera out to shoot on the snow on a bluebird day, capturing memories for my archive. But I follow Rad Shots for daily inspirational snowboard visuals from the pros. Started by Whitelines mag editor Ed Blomfield as he sat overwhelmed by the number of amazing snowboard shots he was receiving. Where to put them all? Rad Shot. 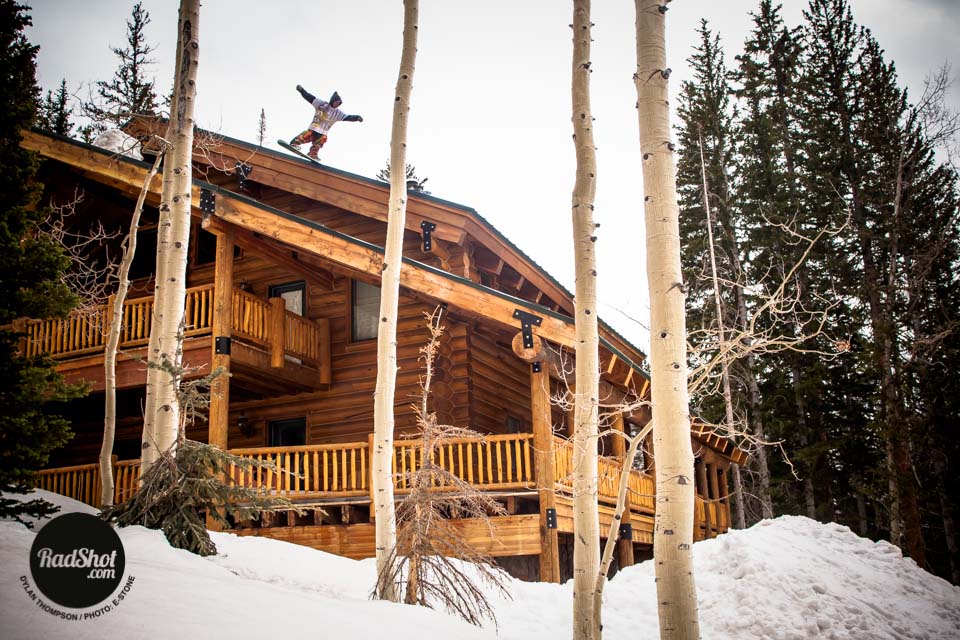 Li’l Katie Ormerod has always been tipped to be the next big thing for British girls’ snowboarding, and this year, at only sixteen years old, she went and landed the first ever female double cork. Wow! I’m excited that we have her for the UK scene alongside Jenny Jones and Aimee Fuller.

I remember when I started out snowboarding I had a 153 K2, and many of my girl friends had even bigger boards! We rode guys’ boards because there were more on offer and it was just the cool thing to do. But now the choice out there is huge for girls and things are getting smaller. In spring I tested out a Burton Nugget… 138! Whilst boards are getting smaller, the choice is getting larger and that’s not even to mention all the tech features on offer. 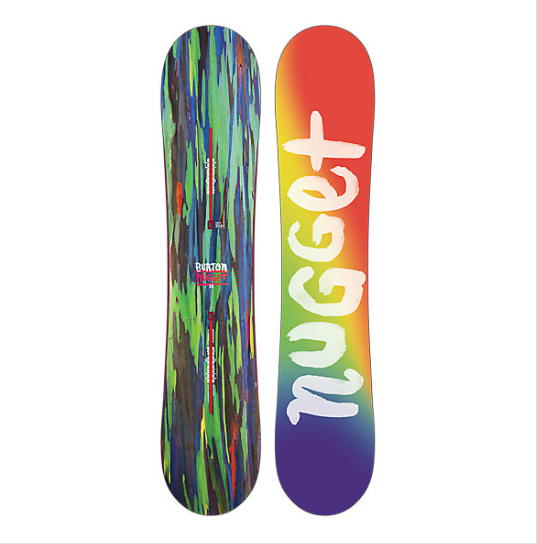 2014 and before and beyond, Matt Georges

I used to work for Roxy and Matt Georges was (and still is) the photographer for all the team trips and lookbooks. I was always captivated by his shots, in particular his collection of powder faces. Snaps of snow stoked shredders after slashing their way through the white stuff. His polaroids are a major source of inspiration for me and my photography. 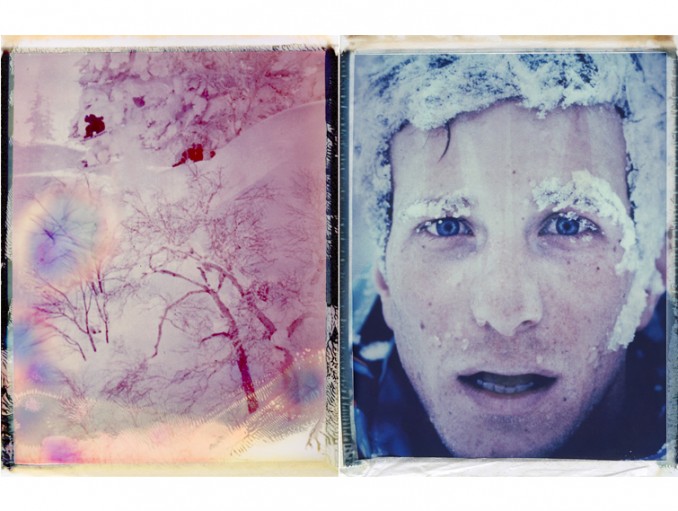 I’ve had many a great train journey through the Alps, from France to Switzerland, winding my way through the mountains to get between resorts. I love travelling on the train because time slows down and you can take a moment to enjoy the view, plus no excess baggage charges. So a highlight in travel for snow trips this year is the Eurostar announcement of their direct ski train to the alps, London to Geneva, four times a week. I’m all aboard!

At the start of the year I was lucky enough to be given the chance to go splitboarding for the first time. It was a proper adventure. From setting up the boards, cutting the skins, choosing our route, hiking for hours and having lunch at the top of the mountain in gale-force winds. All that for a single fresh line down, it was a good bit of effort but so worth it. Tammy at Mint Snowboarding in Morzine arranges splitboard camps for those who want to give it a go. I totally recommend it! 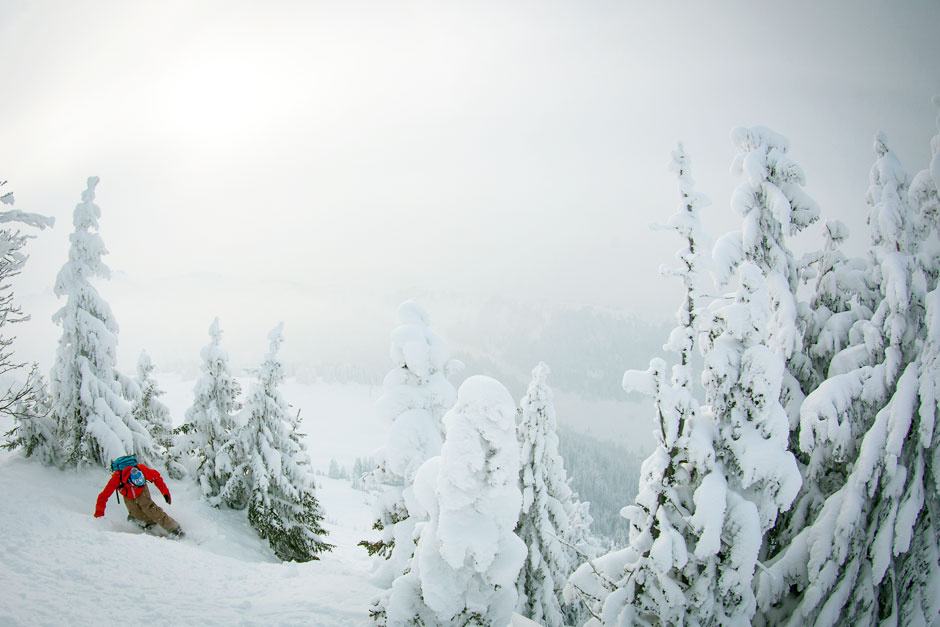 See more of our ‘best of’ lists.

Linkedin
RELATED ARTICLES
OTHER ARTICLES
Cyclist, publisher and entrepreneur Juliet Elliott on her top bike-related happenings of 2014.
Writer, musician and activist Bryony Beynon, who co-directs Hollaback London – an org to end street harassment – curates the most inspiring acts of activism in 2014.
Here to recommend the best magazine happenings in the last year, is Steve Watson, founder of indie mag subscription service Stack Magazines.