Outdoor / Sport / How do you create a running culture that’s truly inclusive? 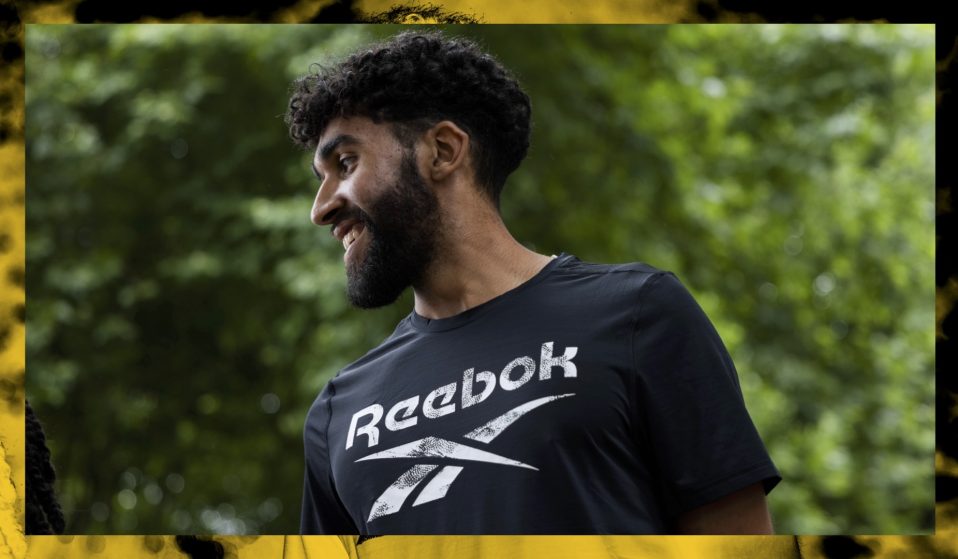 In Collectivity, a new series created in partnership with Reebok, we follow the 2Step collective as they attempt to ‘remix’ running in their hometown of Liverpool.

In Collectivity, a new series created in partnership with Reebok, we follow the 2Step collective as they attempt to ‘remix’ running in their hometown of Liverpool – connecting them with like-minded contemporaries along the way who can help them in their mission.

Nadeem Freeman was never a runner. Cardio just wasn’t his thing. But one day, during the throes of lockdown, his brother finally managed to drag him out on a quick lap. “I loved it,” he remembers. “It just made me feel incredible.”

Not only did Nadeem want to bottle that feeling – he wanted to share it, too. In response, he started a WhatsApp group made up of fellow first-timers in his hometown of Liverpool. The hope was to create a community that operated among the intersection of physical and mental health, where everyone felt welcome and represented. In short: Nadeem wanted to remix Liverpool’s running culture; to create something that was truly inclusive. 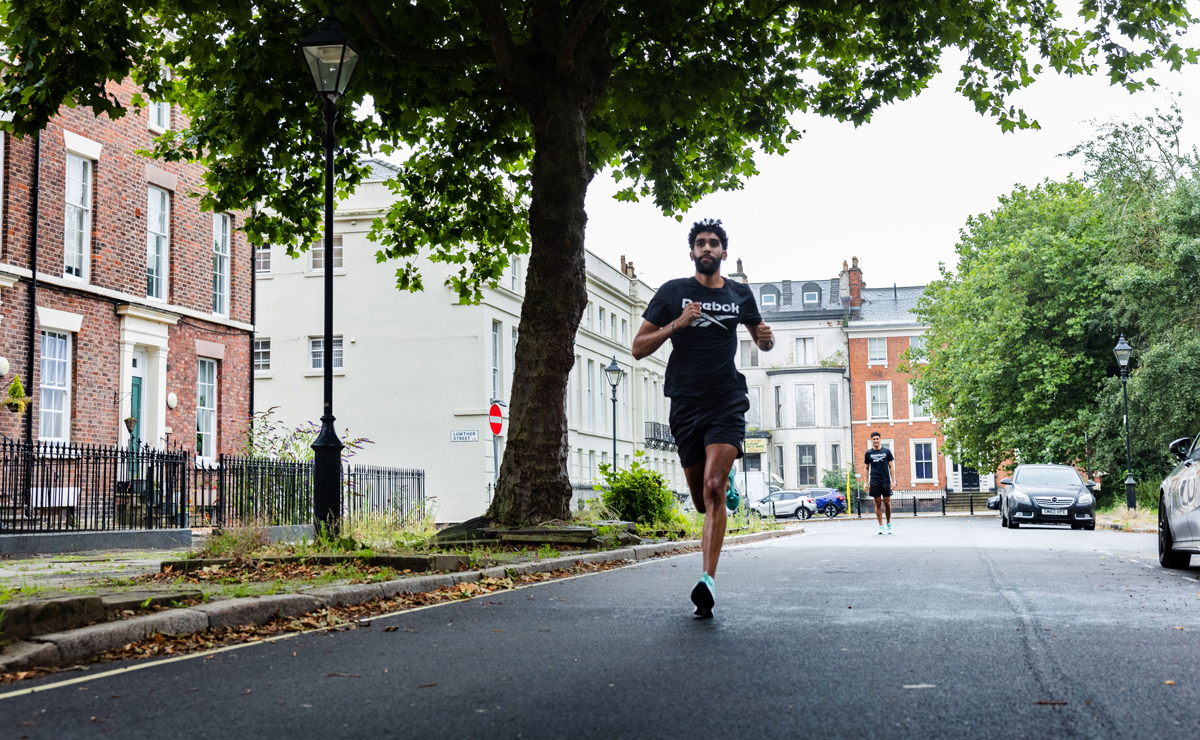 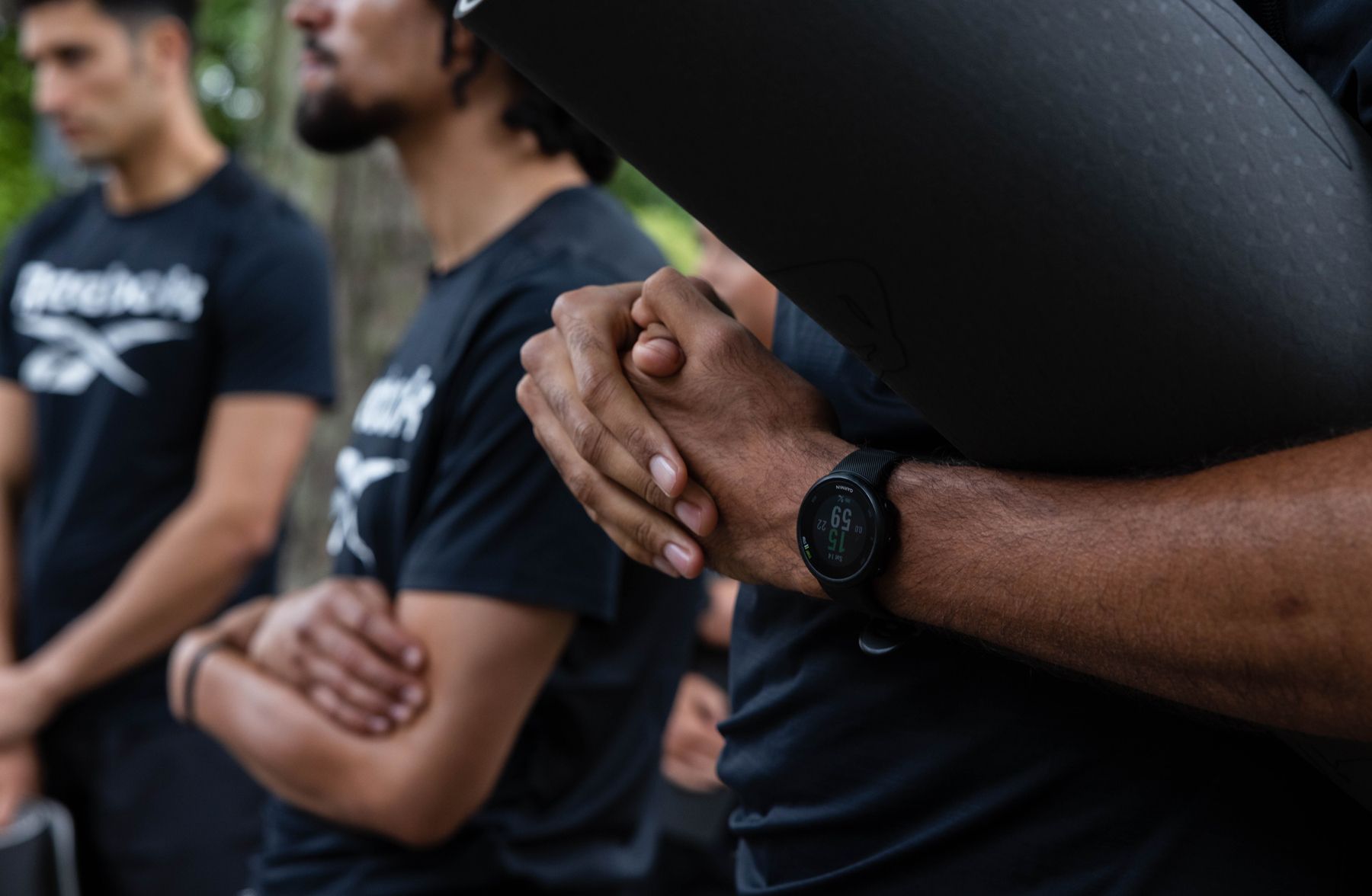 The result is the 2Step Collective, a group working to make running feel less daunting and more accessible. They don’t refer to themselves as a running club – they ‘step’ – preferring to focus on the fact that they’re simply a group of like-minded contemporaries working together to keep their minds and bodies healthy.

Things have snowballed quickly since their inception. But there’s always work to do. Collectivity is a new editorial series that sees Huck and Reebok collaborate with an organisation in order to help them amplify their message by connecting them with like-minded contemporaries. It’s about bringing people together, giving them the tools they require to collaborate, and using those subsequent collaborations as a vehicle for growth and progress.

In the first instalment, we’ll be working with Nadeem and his fellow 2Steppers in order to help them grow as a community and maximise their impact. Over the course of the partnership, we’ll be joining them as they learn about fitness, mental health, nutrition, and community, and how these core pillars can operate together for the collective moving forward. 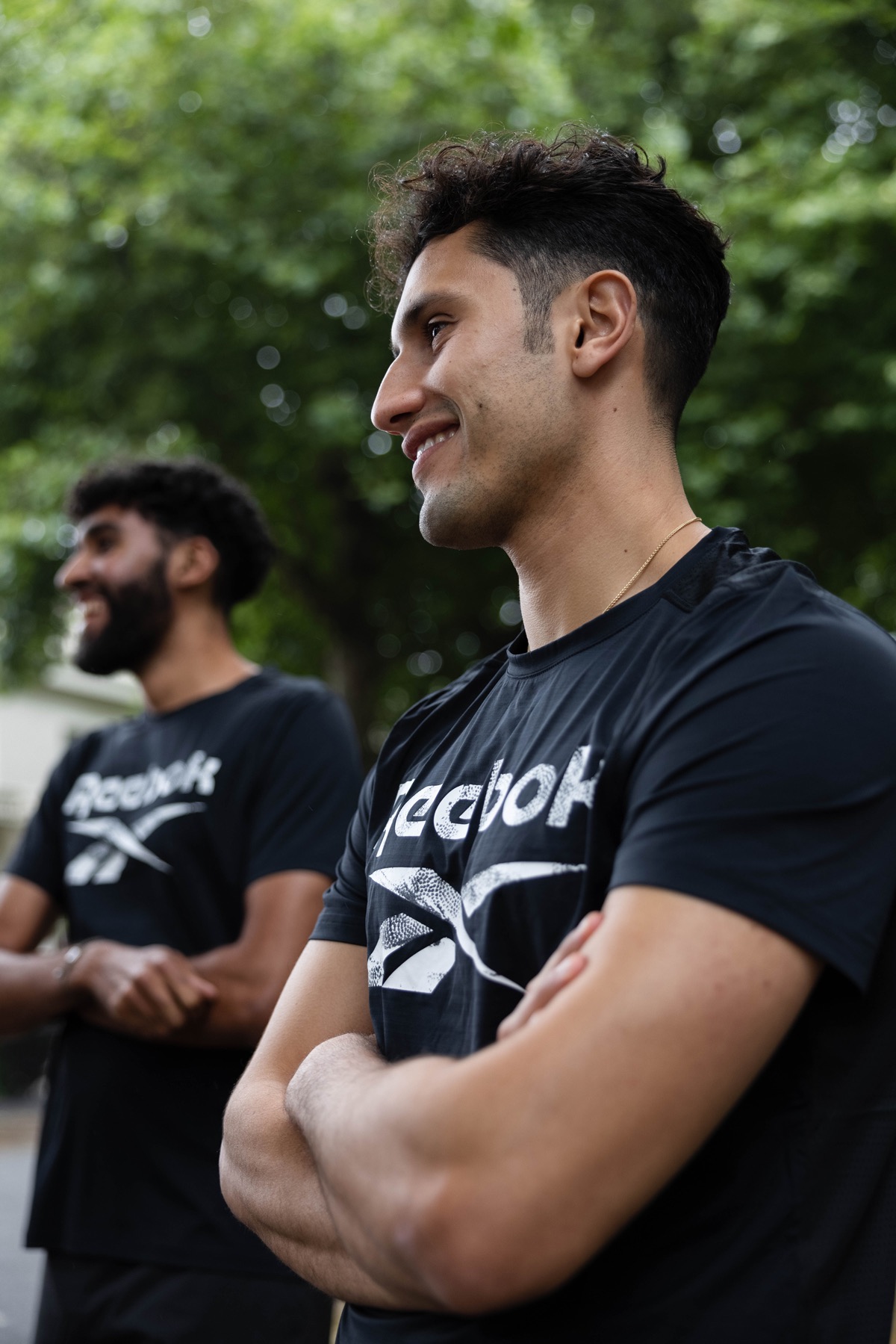 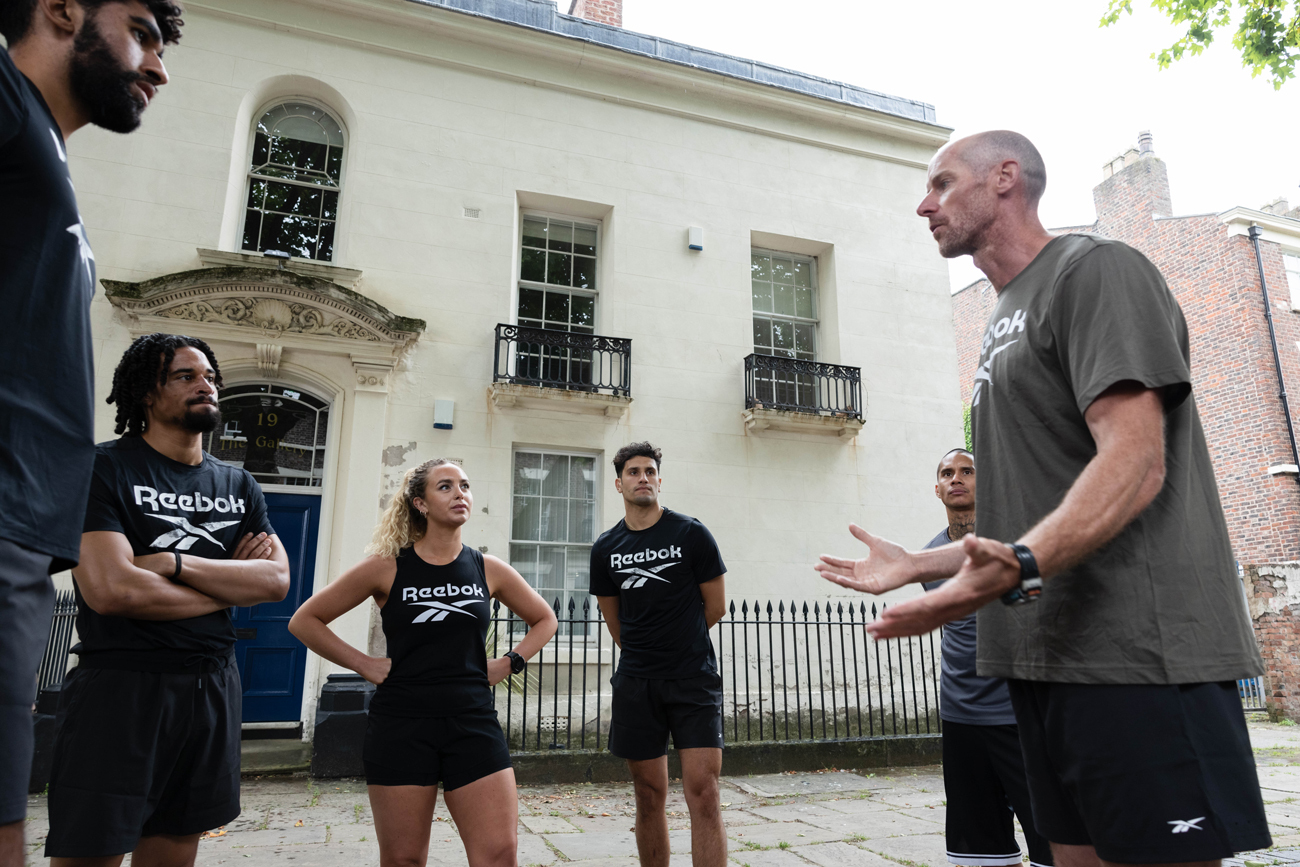 Collectivity is an editorial series produced in collaboration with Reebok. Follow along for more stories from the series.

Linkedin
RELATED ARTICLES
OTHER ARTICLES
Our new magazine is here, starring the inimitable Mitski. Order your copy now and join us on a trip around the world.
In the last of our dispatches from OFFF Barcelona, Rufus Deuchler and Vincent Gault discuss the future of creative process.
A group of Ukrainians living in Poland are helping Ukraine withstand Russia’s brutal invasion by buying supplies and shipping them directly to the war’s frontlines.
The government’s failure to take long Covid seriously has led to the formation of a group campaigning for the thousands of forgotten victims of the illness.
Following the success of her debut novel, the Tottenham native is restating her commitment to the place that made her.
Writers Matt Foot and Morag Livingstone explore how four decades of collusion between the government and the police have slowly eroded our right to protest.