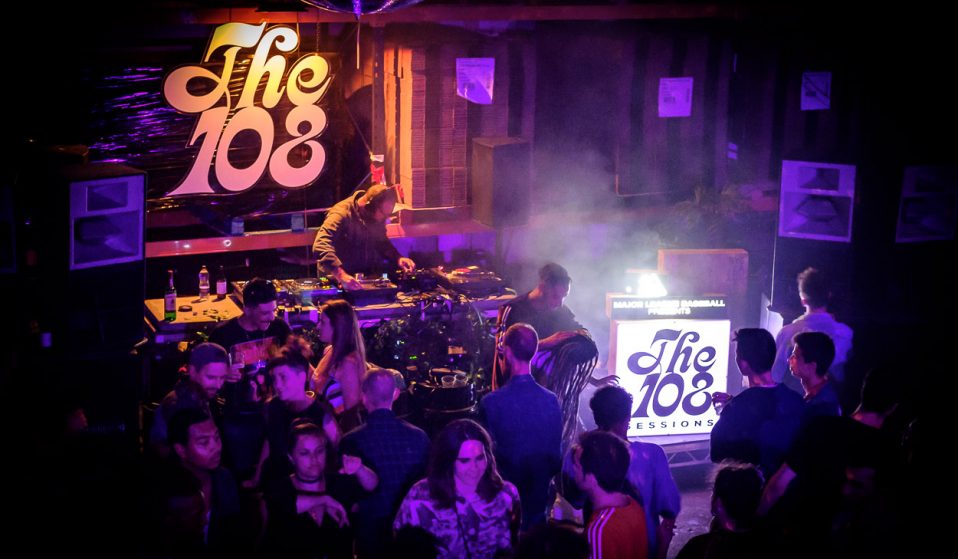 This weekend, Amp Fiddler and Roy Davis Jr are heading to east London to celebrate the long-awaited second edition of The 108 Sessions.

This weekend, Amp Fiddler and Roy Davis Jr are heading to east London to celebrate the long-awaited second edition of The 108 Sessions.

The second drop of The 108 Sessions hits East London this weekend, with artists from Detroit (Amp Fiddler) and Chicago (Roy Davis jr.) coming to celebrate.

The event, which comes with an accompanying zine, tills the soil for the historic meeting of the Boston Red Sox and New York Yankees, who will be playing in a two-game full season series in London in June 2019.

The first edition of The 108 Zine, which launched in July, explored the culture of New York and Los Angeles through a lens augmented beautifully with stunningly original art direction, illustration and photography. The content – which featured pieces on the sounds, flavours and style of NYC and LA – was reflected in the launch edition of The 108 Sessions. 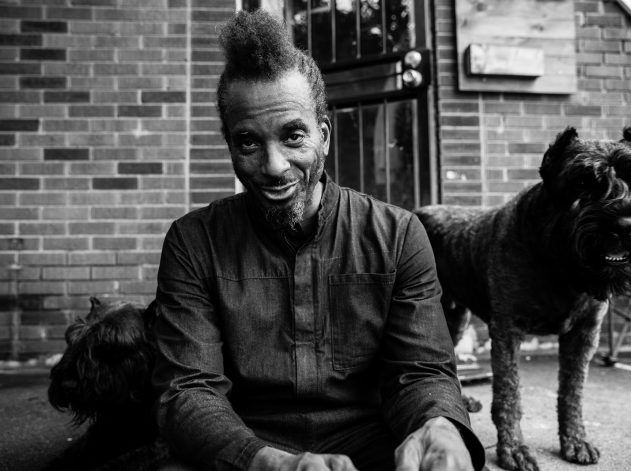 London’s own Ruby Savage and West Coast beat pioneer Peanut Butter Wolf kicked off proceedings, in a relaxed Sunday afternoon gathering that pushed on deep into the night. Mr Wolf — maestro of California’s left-field beat scene — laid down a bedrock of groove which was built upon beautifully by Kevorkian disciple and Brooklyn club legend Mister Saturday Night (aka Justin Carter).

In the second edition, which is set to drop on October 7, The 108 is turning its attention to Detroit and Chicago. Zine no 2 delves deep into the soulful blue-collar heartlands of the midwest and explores the cultural energy that resides there in baseball, as well as music, food and style. Representing the Motor City, the event features George Clinton protegé and groove-driven techno innovator Amp Fiddler. And, visiting from Chicago, deep house producer and blockbuster DJ Roy Davis Jr reminds us that it’s really all about a good time.

Tickets for The 108 Session Sunday event are free, and available via Resident Advisor.

Linkedin
RELATED ARTICLES
OTHER ARTICLES
Leading art critic Robert Storr reflects on the photographers – from Seydou Keïta, to Malick Sidibé, to Carrie Mae Weems – who helped to transform and redefine the medium.
In 1984, Martin Shakeshaft set out to document the miner’s strike as it really happened, using his photography as a tool for activism.
Those set to be impacted by the governments ’undemocratic’ bill explain why it risks silencing them.
As the role of the nuclear family is increasingly called into question, people are finding new ways to exist outside heterosexist norms.
Photographer Alice Mann reflects on capturing the camaraderie and discipline it takes to succeed in a highly-competitive sport.
From Brooklyn gang members, to Welsh miners and the residents of East Harlem, Bruce Davidson used his camera to shine a light on the most marginalised.