Outdoor / Sport / In the ring with the amateur wrestlers of Essex 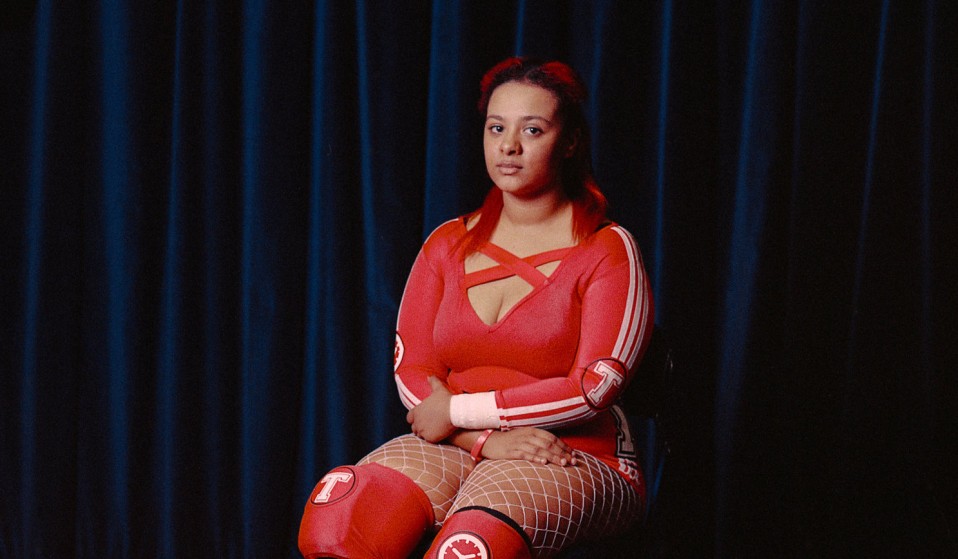 Standing astride the corner post, he launches himself into a backflip from the top of the ring. Below him, a figure in gothic makeup, cloaked all in black, lumbers across the canvas. To one side, another clad in vivid red leather trousers prepares to enter through the ropes.

While this may sound like another episode of WWE Smackdown, it is a world away from the glittering heights of the worlds premier wrestling promotion. This is the world of amateur wrestling in the UK, and all this is taking place in Purfleet, Essex at an event hosted by British academy Dropkixx.

London based photographer Steven Holmes was on a fashion shoot when he first noticed several Dropkixx members setting up a ring to be used as a set.

“They were three unassuming teenagers and hardly fit the wrestling stereotype,” he remembers. “But once they got the ring set up they were doing backflips off the ropes and jumping about, it was quite impressive. They seemed out of place to the fashion shoot that was preparing around them – unfazed by it. It was that confidence in what they do; their youth and aspiration that inspired me to photograph them.” 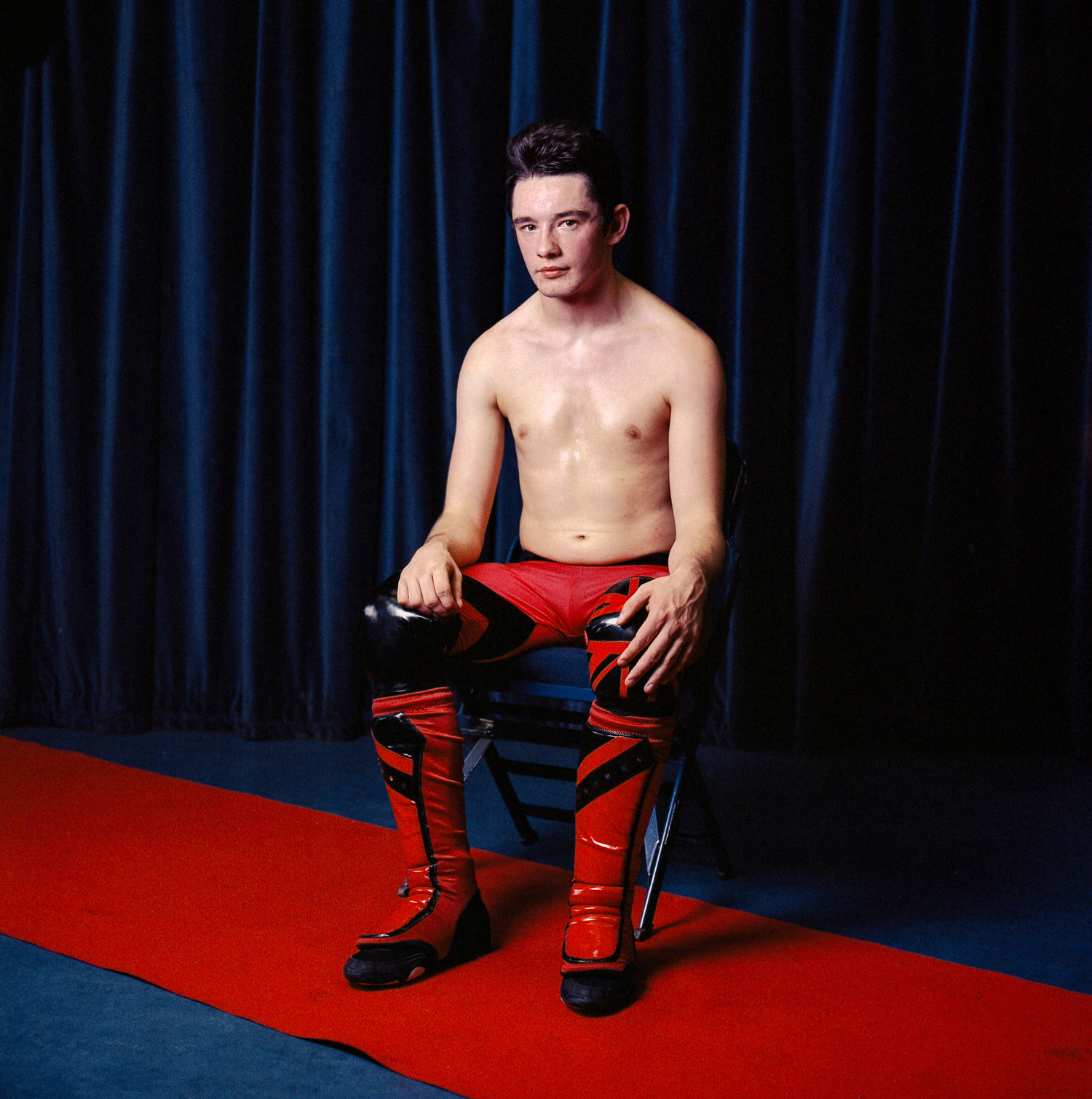 With his interest piqued, Holmes met up with the group again at one of their events which are held sporadically throughout the year. He discovered a tightly knit community, comprised of individuals from the periphery of their city. This melting pot of personalities fostered an incredibly positive atmosphere in which they could support one another to succeed and freely express themselves.

“At the grassroots level, there are so many people who stood out for their unique take on their wrestling character or their own story outside of the wrestling persona,” the photographer explains. “Most had seen it on TV as a kid or had been to an event and then joined the wrestling club. Dropkixx has a ‘come and try it’ attitude. It’s an environment of self-expression, if you have something you want to say, a character you want to take to the ring then you can make it happen.”

Founded in the late ’90s by Frank Rimer and Tony Scarlo, Dropkixx really got going around 2004 under the guidance of Jon Ritchie, a former three-time British Heavyweight Champion. Ritchie set about crafting his students into some of the countries finest and his hard work has paid off, with the academy’s alumni including WWE’s Wade Barrett and TNA’s Brutus Magnus. 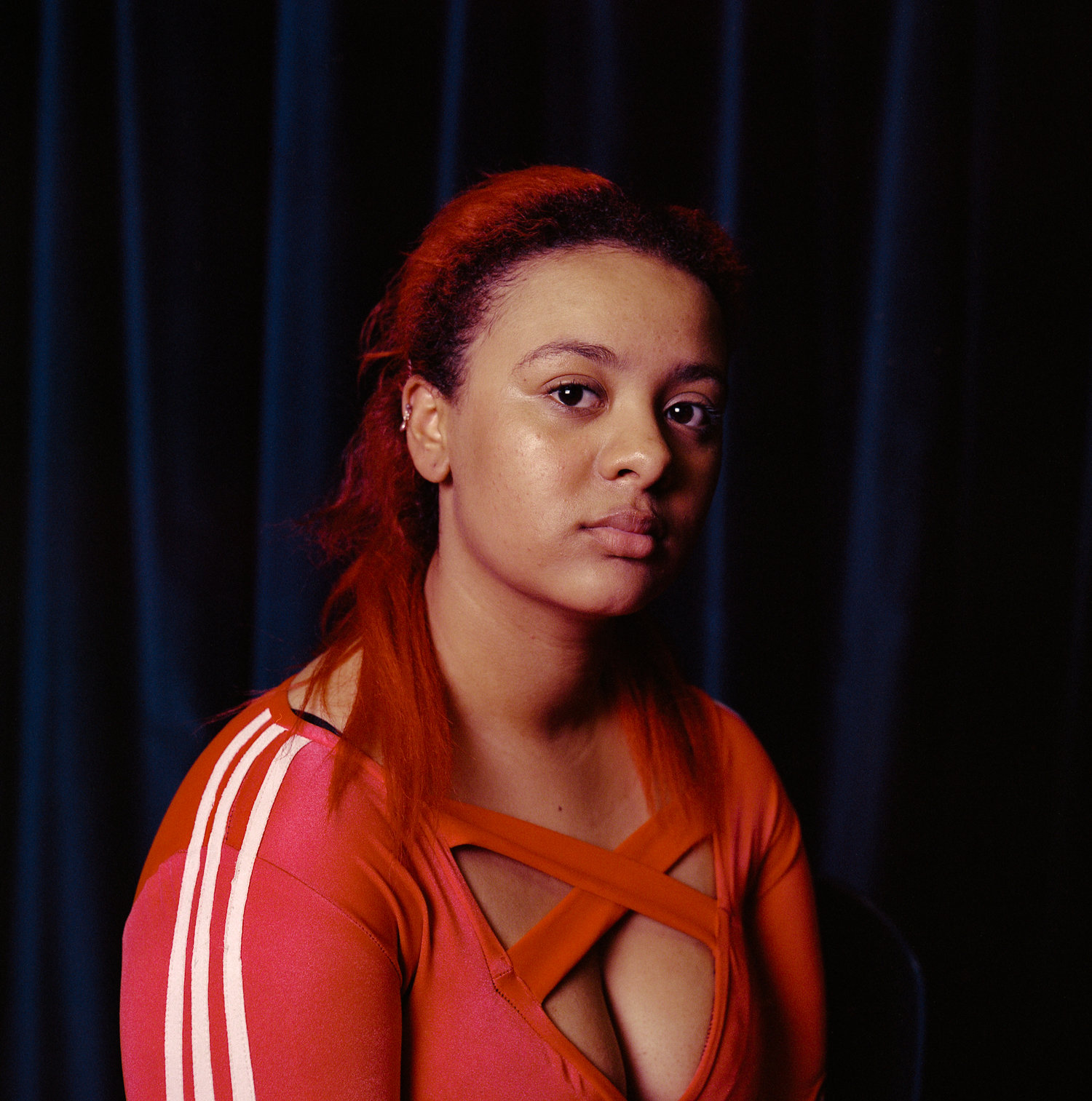 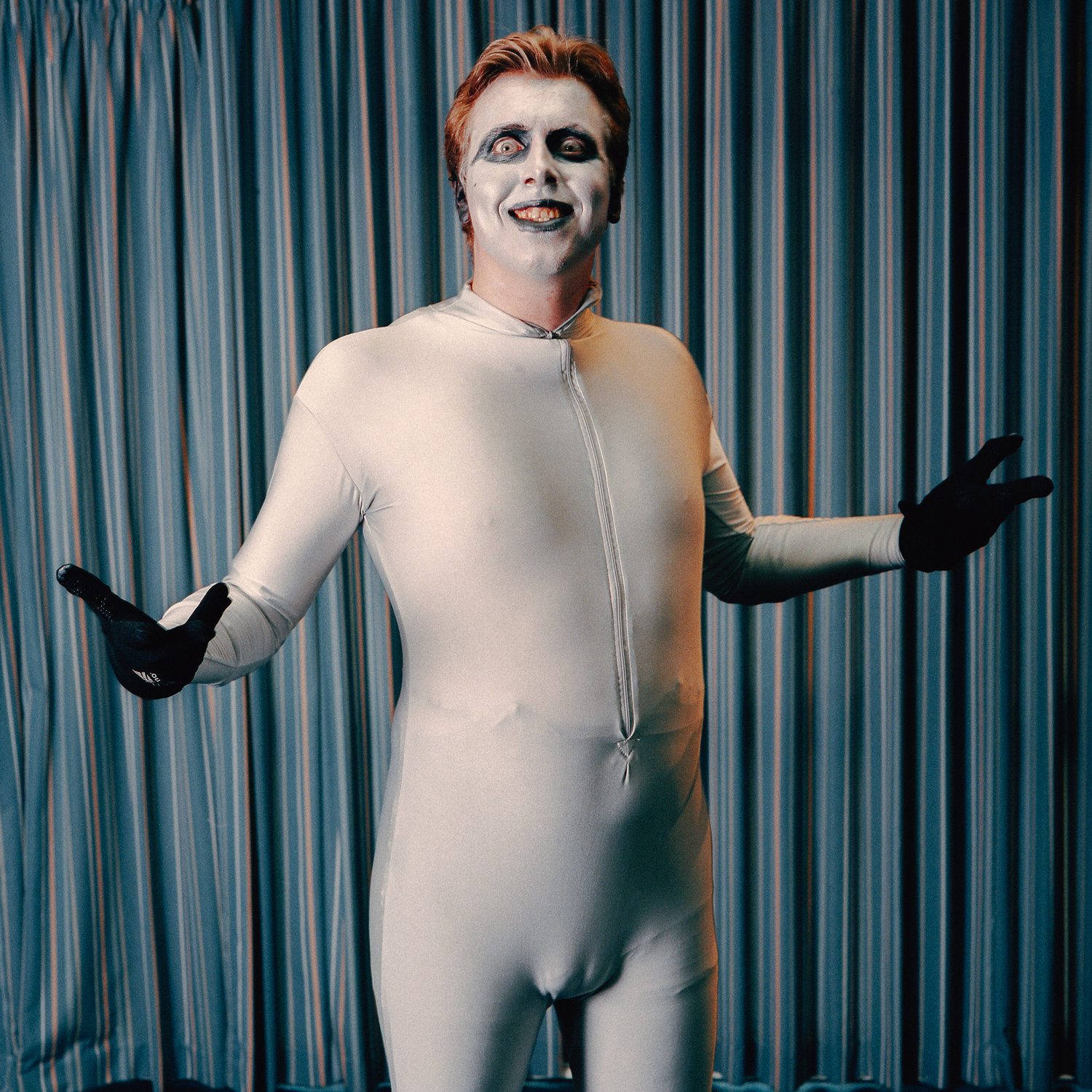 Although Ritchie has lofty ambitions, he ensures nobody is turned away – with those attending the sessions covering all ages, aspirations and genders. For some, Dropkixx can be used as a springboard to a career in professional wrestling, while for others, the organisation offers the space to explore a new identity, free from judgement.

“There was a real sense of community and support which was removed from any form of competitiveness,” adds Holmes. “Despite the fact that in the ring these people would be throwing each other around, they were a supportive family.”

“It’s a celebration of the individual. No matter who you are, anyone with a dream to wrestle can succeed if they try.” 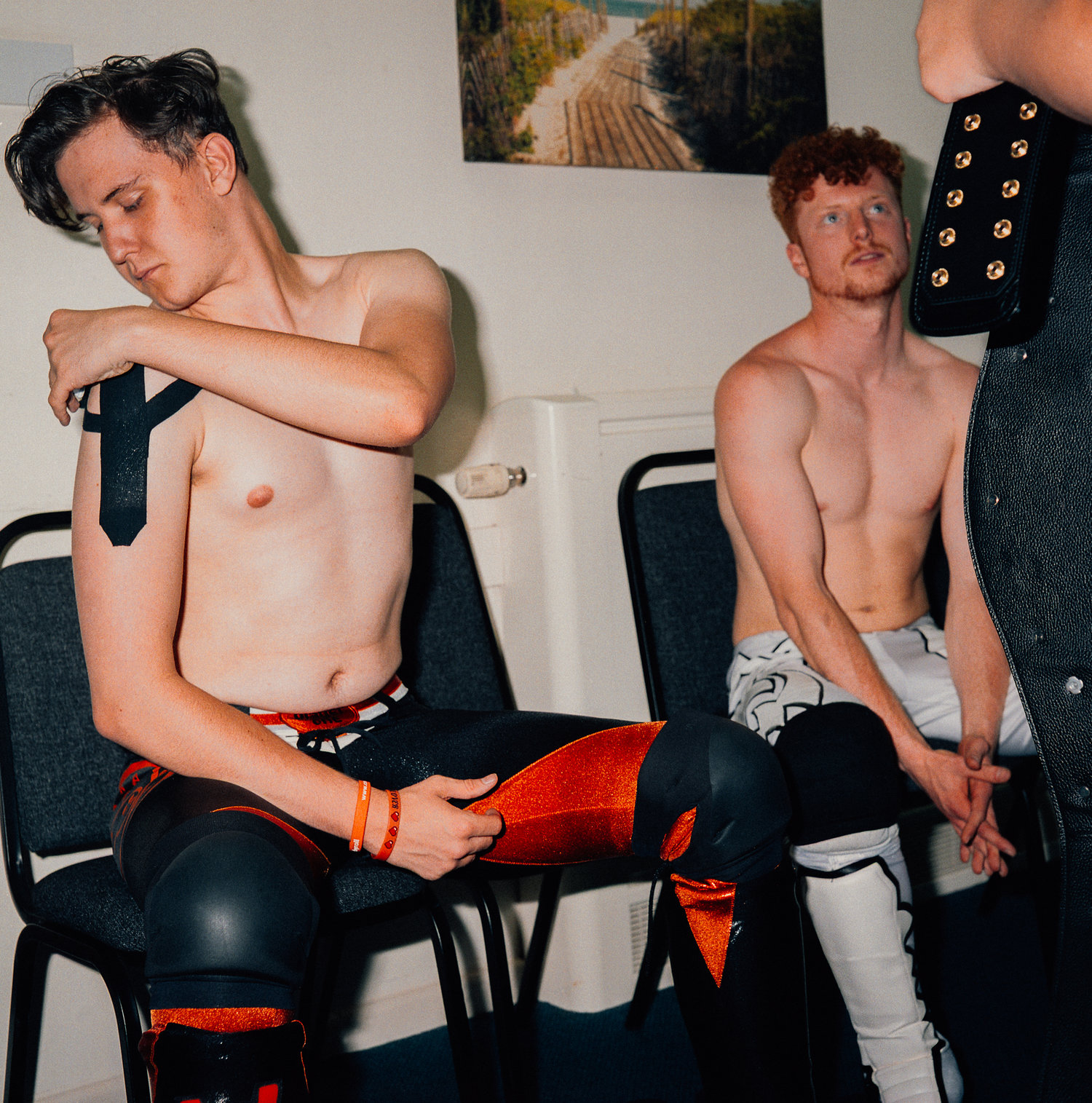 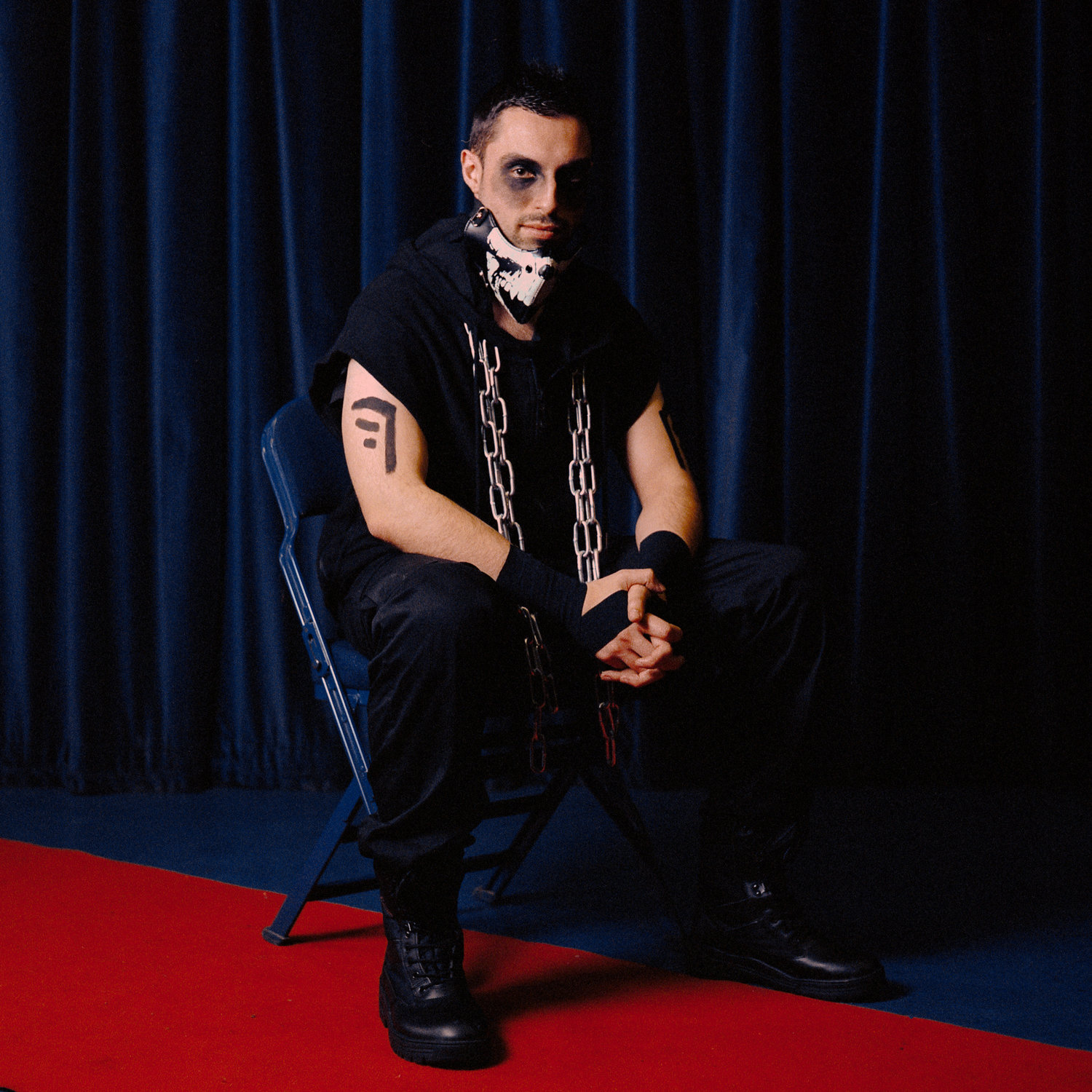 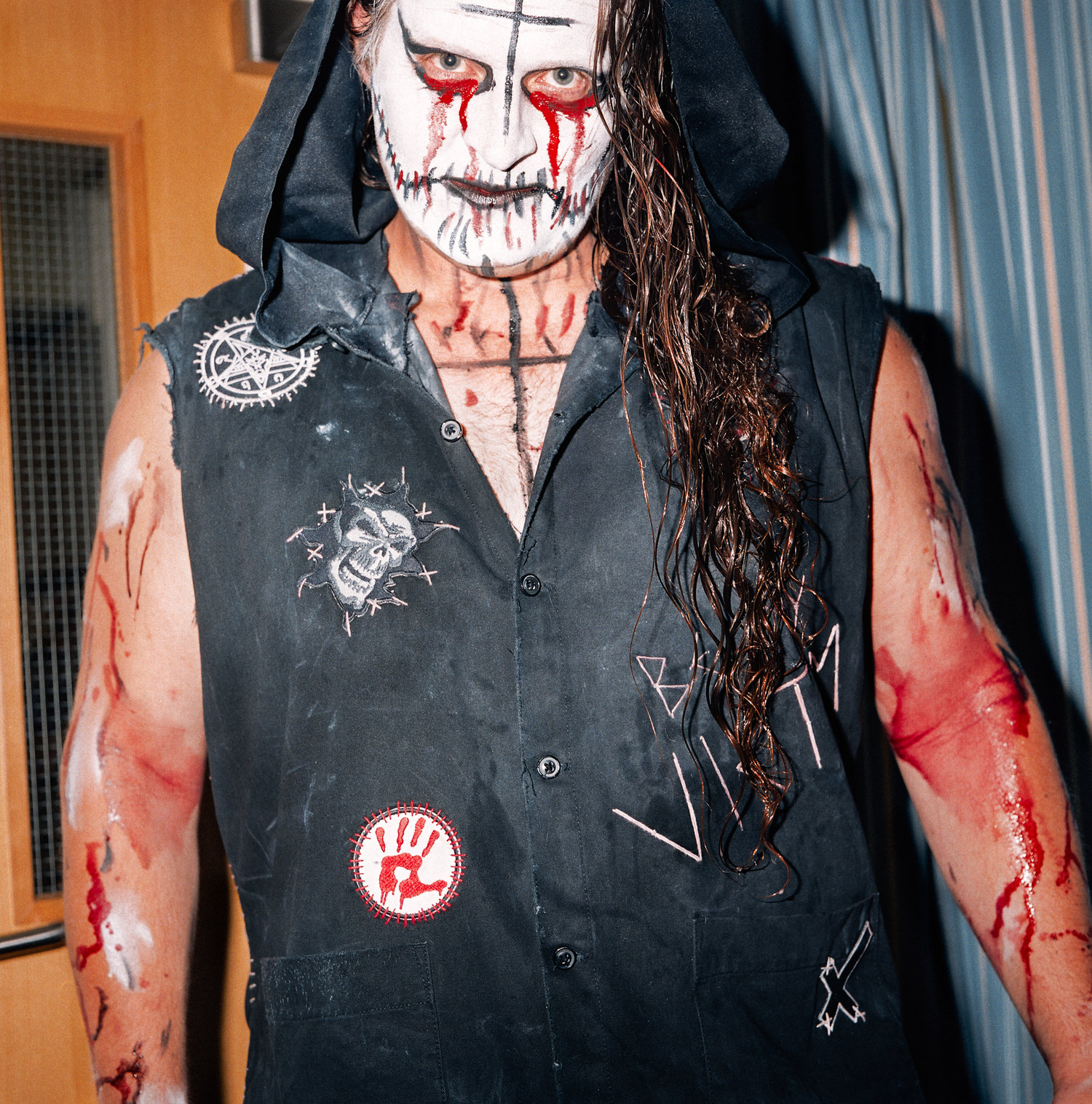 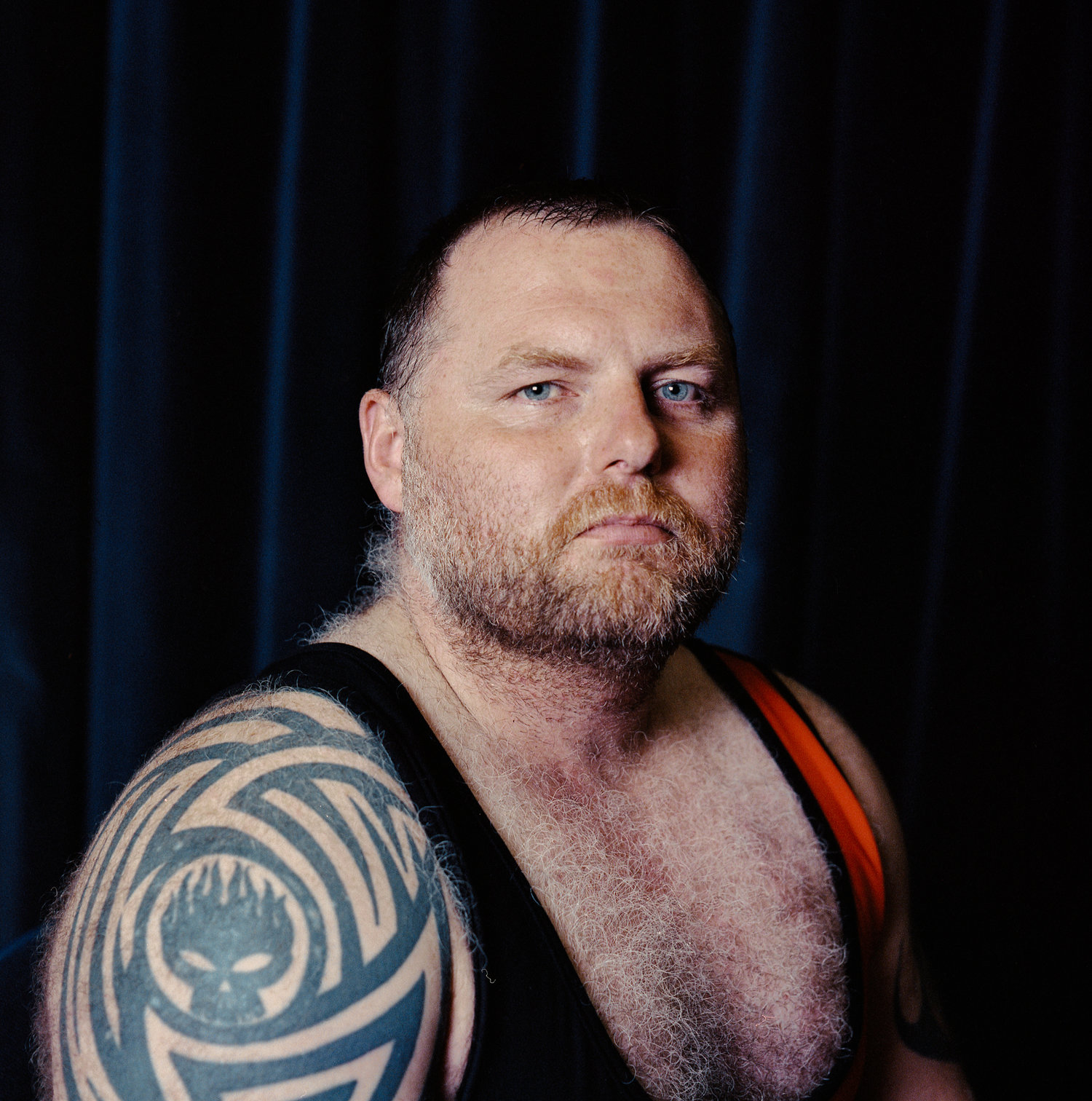 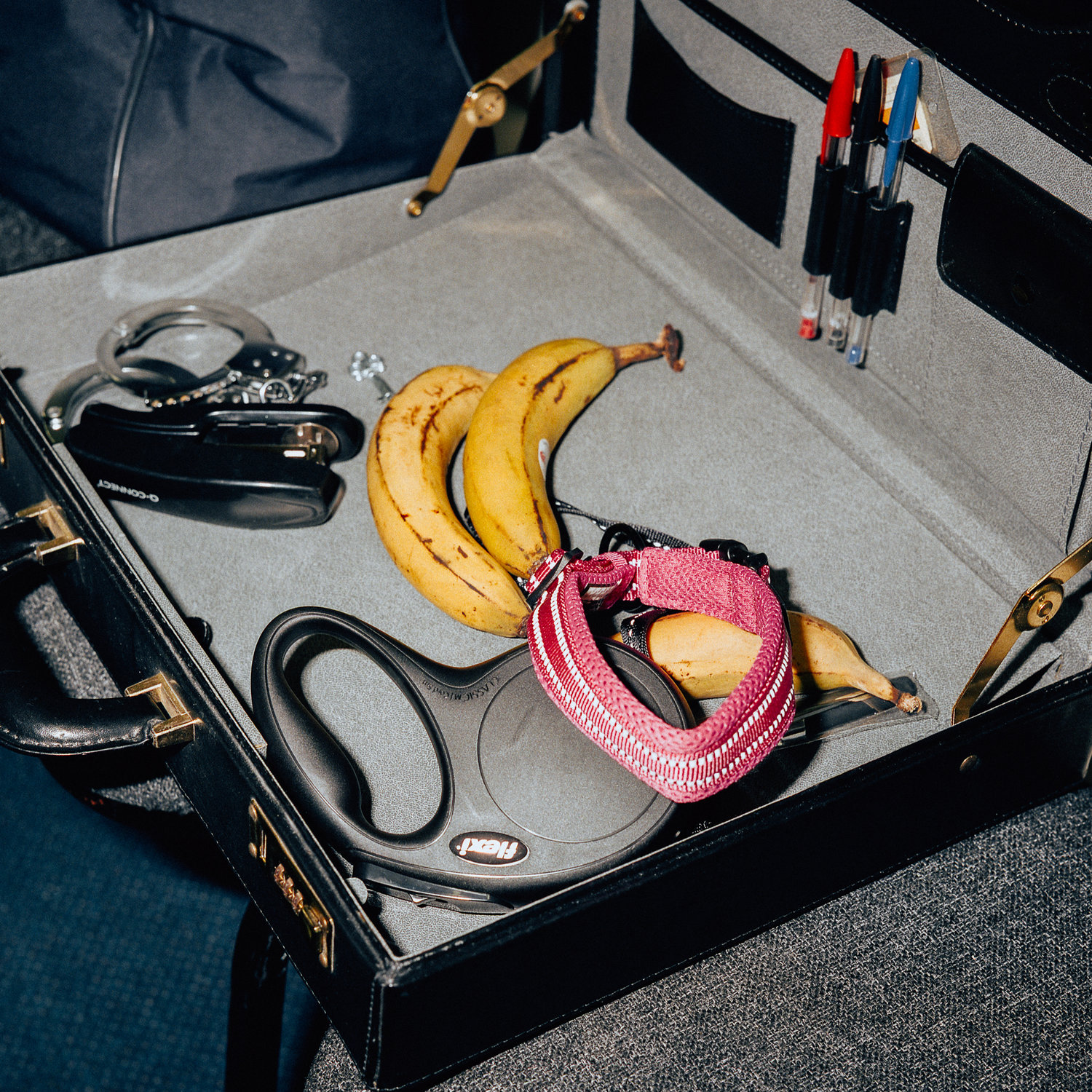 Linkedin
RELATED ARTICLES
OTHER ARTICLES
With skyrocketing rents, packed out viewings, bidding wars and more, renting in London has never been harder.
As the Scottish government announces a rent freeze, an activist with Living Rent who fought and won shares how they did it, and what must come next.
Thousands attended the annual event this year to wheelie through the city and call for ‘knives down, bikes up’.
The idea that a younger generation is abandoning work has become a popular narrative online, but it doesn’t necessarily reflect reality.
A new project is documenting formerly incarcerated people as they transition back into civilian life.
Sean Maung’s photos are a love letter to the Black and brown communities that make up New York.