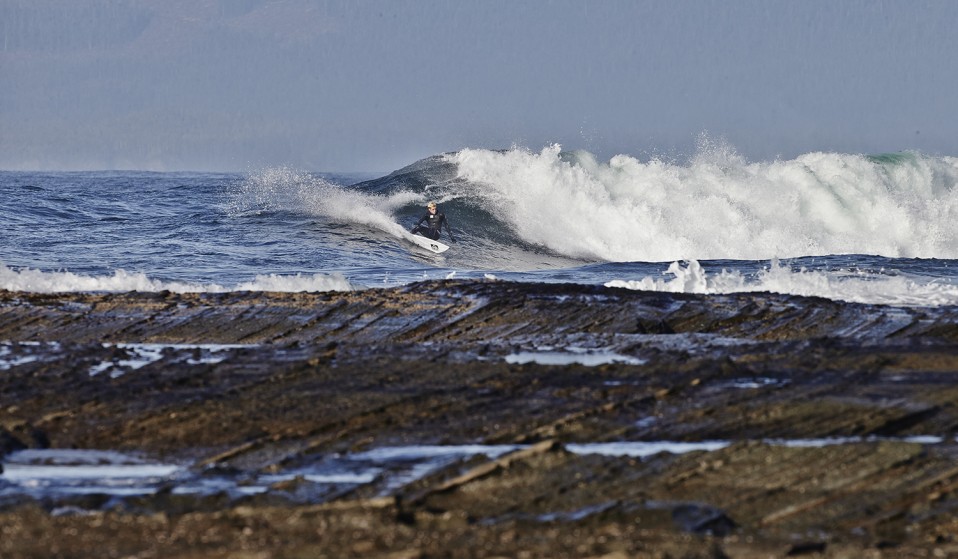 Entries are now open for London Surf / Film Festival’s Shorties strand. We picked out 10 of our favourites from previous editions of the festival.

Entries are now open for London Surf / Film Festival’s Shorties strand. We picked out 10 of our favourites from previous editions of the festival.

Surf filmmaking is a weird one. On paper, you don’t have much to work with: it’s just water crashing against the shore with people on boards using it to carry them along. But somehow, when it’s captured on film in the right way it becomes a heart-wrenchingly beautiful, transcendental and poetic experience.

The variety of ways filmmakers have interpreted surfing over the years is truly awe-inspiring, reaching into so many aspects of the culture and presenting it in ways you’d never imagine.

London Surf / Film Festival exists to celebrate the best surf filmmaking and returns 16 – 24 October 2015 for its fifth edition. They’ve just announced submissions are open for their Shorties strand: surf films guaranteed to blow your mind – in five minutes or less.

“The Shorties is about showcasing the wealth of homegrown talent on our shores, giving emerging and established filmmakers a platform on the world stage,” explains Festival Director Chris Nelson.

To encourage you to get out and shoot your own surf cinema masterpiece, here are 10 of the best shorts shown at LS / FF over the years.

The Shaper by Crayfish Films

Out of the Black and Into The Blue by Luke Pilbeam

Breaking The Surface by Lucy Hawes

On An Island by Greg Hardes & Jacob Proud

The Art Of Surfing by Tim Boydell

‘Til The Luck Runs Dry by Tim Boydell

The fifth edition runs 16 – 24 October 2015. Deadline for Shorties submissions is September 9. *Newsflash – this has now been extended to September 12.*

Head over to London Surf / Film Festival to find out more.

Linkedin
RELATED ARTICLES
OTHER ARTICLES
Filmmaker Aaron Lieber's THE WILD displays Noah Beschen's immense skill and wins the top prize at the the REDirect Surf Film Festival.
Wave pools like the new lagoon in Wales' Snowdonia are helping surfing get to the Olympics. We've curated a selection of the world's best to give you a taste for what's on offer.
With a surf film festival in London and a predilection for cold-water surfing, Chris Nelson finds adventure in unexpected places. Here he reflects on the wild tales of his life.