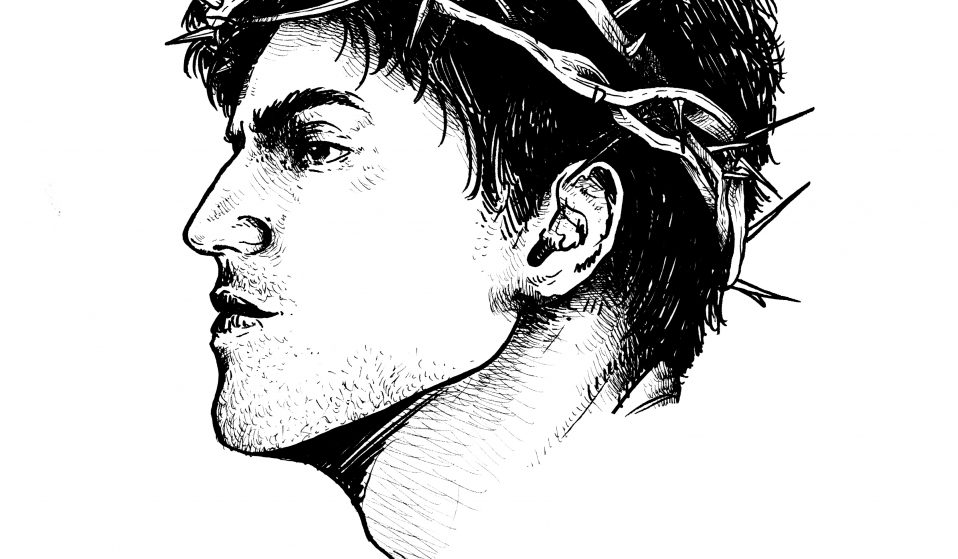 The Brazilian has won his second World Championship Tour – the glamour crown of surfing. It may mean that a long overdue change has finally come.

The Brazilian has won his second World Championship Tour – the glamour crown of surfing. It may mean that a long overdue change has finally come.

Brazilian surfer Gabriel Medina has won his second World Championship Tour, finishing the job with a spectacular display, including a perfect 10-point right at Backdoor on Hawaii’s North Shore. And you should care. But not for the reasons the surf industry would like you to.

You see, for a Brazilian kid to reach the top of the surfing shit-show, whether or not he hails from the privileged classes of that embattled country, is worthy of note. Medina, along with other Brazilian surfers like Adriano de Souza and Felipe Toledo, is archetypal of someone who has had to paddle against the flow. His feat is even more impressive when you consider the insidious anti-Brazilian attitude that exists in some corners of the pro surfing world. It is ugly. Many in fact have argued that at the centre of surfing there is stinky nugget of institutionalised racism.

But this is just part of the problem.

Pro surfing has always been criticised by the rank-and-file for turning a freewheeling, non-conformist way of life into an aestheticised logo fest. Naysayers insist that the honed professionalism of the World Surf League has reduced the noblest of cultures – a set of values and practices tied intimately to tide, wind and swell – to an anodyne slice of sports marketing. The pro surfing establishment, goes the mantra, has turned surfing into tennis: complete with cute lats and a towhead mop.

Here are some facts: 1) The coverage and infrastructure of pro surfing since the World Surf League snagged the rights, is of very high quality. 2) The surfers on the top-line WSL tour are super talented, hard-working athletes. 3) It is impossible to be a pro surfer without having paid your dues and having developed an intense intimacy with the ocean environment.

You’d think then, that the whole WSL package would be lauded as a cutting-edge model of 21st-century sport. But the surfing world is split.

Social media feeds continue to buzz with hate whenever another live-streamed, corporate-sponsored glamour contest airs across the webs. Medina himself has been ragged for selling shaving gear for a living. The fact that a surfer is being used to sell shaving products tells you a lot about the commercialisation of surfing. But the fact that it has been used to batter Medina over the head is also indicative that those rebel roots still exist at the centre of the surf culture.

The reality is that the top 44 circus never really reflected the beaches, points or reefs of the real surfing world. Medina’s victory is the third time a Brazilian has topped the pro surfing charts. It may mean that a change, long overdue, has finally come. But then again, it may mean just more of the same.

Linkedin
RELATED ARTICLES
OTHER ARTICLES
The curators of a new exhibition are hoping to shed light on Plymouth’s vibrant but often overlooked nightlife.
The author discusses the all-consuming nature of heartbreak, and turning the experience into an incisive exploration of love and loss.
Photographer David Hoffman recalls documenting the extreme wealth inequality around Tower Hamlets and Hackney int the 1980s.
A new edition of a seminal book brings together iconic images of the band onstage in their full glory and backstage in moments of unguarded camaraderie.
With inflation now at a 40-year-high of 9 per cent, demonstrations organised by TUC took place to demand action from the government.
In her new book, the author explores the country’s housing crisis in human terms and calls for radical action to address a broken system.