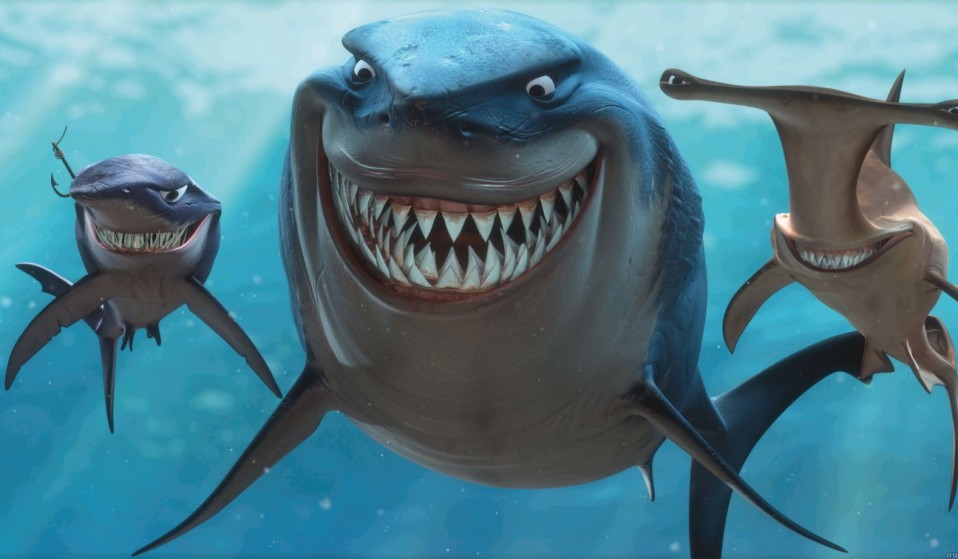 Yes, the ocean is a tremendously scary place, full, as Dylan Moran said, of "sharks, jellyfish and swimming knives." But it's also pretty awesome.

Yes, the ocean is a tremendously scary place, full, as Dylan Moran said, of "sharks, jellyfish and swimming knives." But it's also pretty awesome.

Mick Fanning’s brush with a great white during the final of the J-Bay open over the weekend has captured the fears and imaginations of the millions that have watched it online. The internet, as it is wont to be, is ablaze.

But, as Huck editor-at-large Michael Fordham argued this morning, the rise in shark attacks over the past few years can’t be considered entirely unprovoked. Our thirst for shark-related tourism, coupled with a rise in sea temperature, is at least partially to blame for the rise in attacks.

Nevertheless, highly publicised, endlessly retweeted clips like the one from J-Bay will inevitably stoke fears amongst surfers and beachgoers. The sight of a fin jutting out from a wave makes us think of Jaws. And Jaws was scary.

Our collective fear is unlikely to lead to reasoned measures, though; mass culls and hysterical outbursts are more likely – Fox News has already suggested we clear the water of sharks entirely.

But before we fall into that trap, here are some alternative stories to help us around the Spielbergian panic: 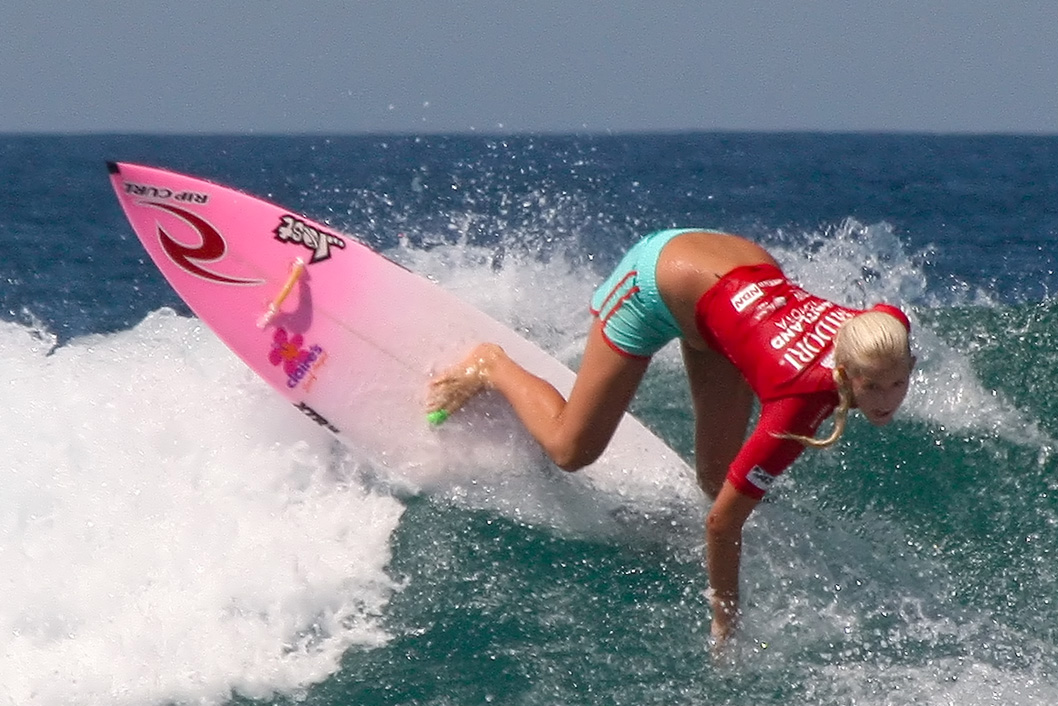 When a tiger shark took her left arm from the shoulder down in 2003, Bethany Hamilton – then just 13 – seemed lucky to have escaped with her life. Within three weeks, though, she was back on her board and within a year she was competing again. If a victim of an actual shark attack can handle the threat, then you can too. 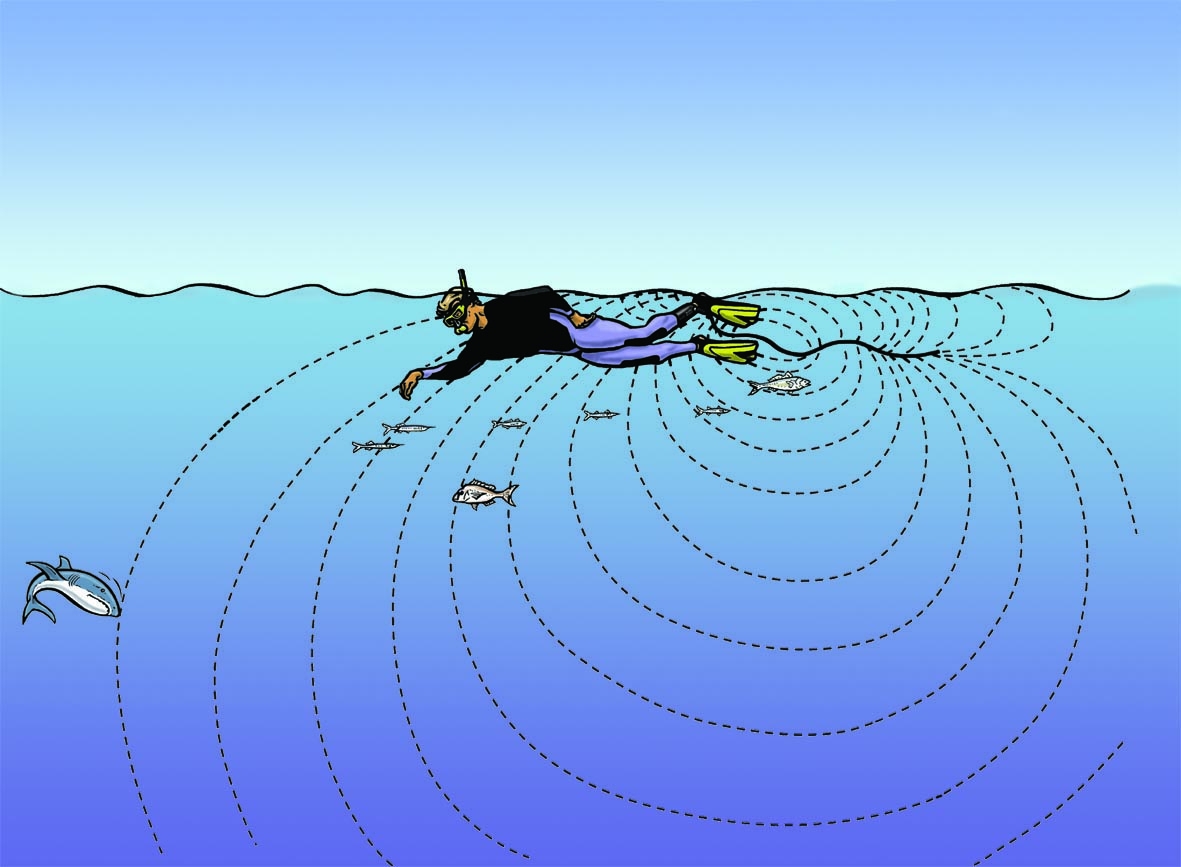 A noticably disgruntled shark is stopped in its tracks

Governments typically respond to shark attacks with a half-vengeful, half-pointless killing spree, based on the idea that a dead shark can’t kill people. That seems simple, but in truth culls actually have a negligible effect on the rate of shark attacks, instead damaging an essential predator that balances the ocean’s ecosystem.

The Shark Shield is one alternative to indiscriminate culling. A long trailing antenna comprising two electrodes, it sends out an electrical impulse that deters sharks with a 90% success rate in independent trials. That means no lasting damage to the shark, and many more chilled out surfers.

Brilliant storyteller and one-time Huck converser Courtney Barnett always draws on her locale to inform her stream-of-consciousness narrative style. Bouncing off the widespread protests against shark culls in Australia, Dead Fox, already a response to the public’s interaction with nature, kept its point short and concise: “More people die on the road than they do in the ocean/maybe we should think about killing cars instead of sharks.”

Look hard enough and eventually, among the killing and panic, there are enough examples of people having great experiences with sharks to get you through an alternative Shark Week. There’s the man who performed an emergency cesarean section (we’re calling it a sea-section) on a deceased, beached shark, freeing three pups and releasing them back into the ocean.

We kill 100 million sharks every year globally. This seems the least we can do.

Read more about sharks on huckmag.com.

Linkedin
RELATED ARTICLES
OTHER ARTICLES
The demonisation of the shark may be rooted in centuries of irrational fear, but the threat it poses to the species is real.
Mick Fanning survives shark attack by punching predator and paddling to safety and the internet produces a million memes in response.
Champion surfer Mick Fanning was lucky to escape with his life after a shark attacked him in the finals of the J-Bay Open this weekend. But with shark attacks on the rise globally do we need to accept some responsibility?