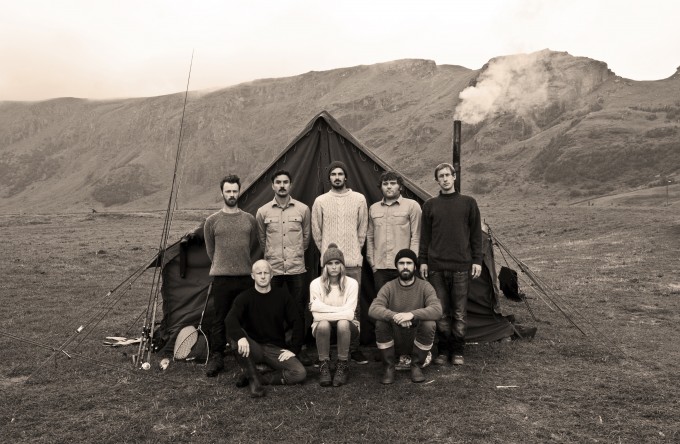 Finisterre co-founder Ernest Capbert shares what he learned from a decade at the pioneering surf brand and why surfers make great entrepreneurs.

Finisterre co-founder Ernest Capbert shares what he learned from a decade at the pioneering surf brand and why surfers make great entrepreneurs.

The stereotype of the lazy, penniless surfer is chronically out of date. Increasingly, surfers and the brands they build are at the forefront of business innovation. Take Kelly Slater and his million-dollar investment in artificial wave technology, or Patagonia setting new standards for sustainability and providing a shining example of how to put environmental consciousness at the heart of successful business.

In the UK, Finisterre have shifted the focus away from warm water to drive a renaissance in cold water surfing, championing ethical production, transparency and local sourcing along the way. Founded by Tom Kay in 2002, Finisterre went from a part-time project into a brand with global ambitions when Tom reached out to Ernest Capbert to help him take it to the next level.

When the mainstream surf industry, led by huge American companies, was pedalling images of scantily-clad women in bikinis on Hawaiian beaches and selling t-shirts and boardshorts to millions who wouldn’t know what a barrel was if it hit them in the face, it was a small British brand that turned the tide. 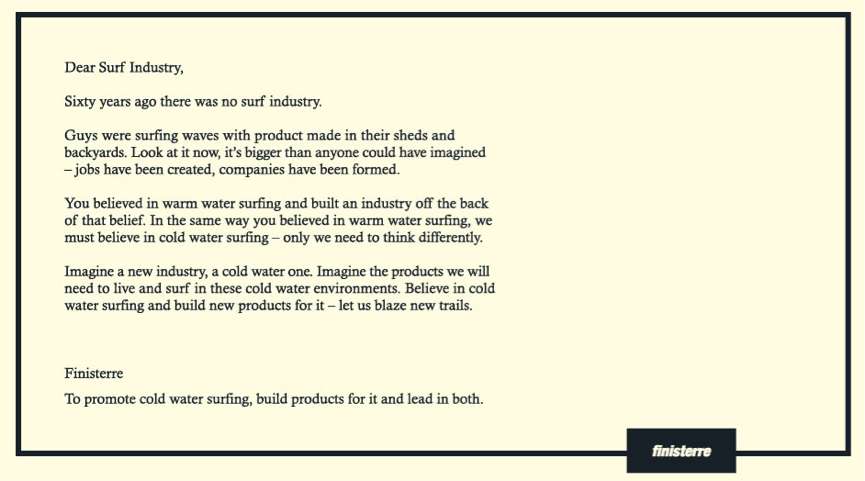 For over a decade, Tom and Ernest helped lead a charge of challenger brands revolutionising the surf industry, until 2016 when Ernest left to found Who Buys Your Stuff?, a pioneering customer research start-up for dynamic indie businesses, Flatspot, Millican and Amanda Wakeley.

Born in Washington DC, Ernest comes from a strong business pedigree, with his father working at the World Bank and his mother at the IMF. But it was through annual trips to visit his mother’s family in Peru that he forged a deep connection with the ocean, surfing and spear fishing with his uncles.

Ernest discovered cold water surfing during his undergrad in Nova Scotia, Canada. While studying for his Masters in Ocean Science in the UK, Ernest met Tom and the pair went on to build Finisterre around the shared belief that cold water surfing would grow to be bigger than warm water surfing had ever been – but at the time there were few products designed to support this lifestyle. 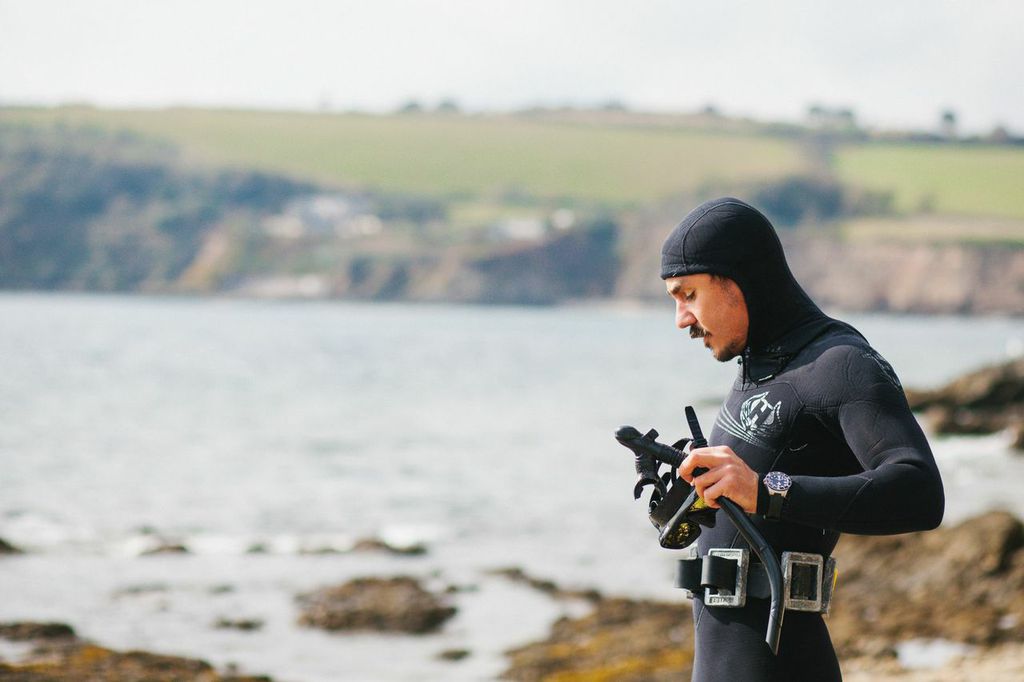 Let’s wind back the clock to the early 2000s: sustainability, local sourcing and ethical production were barely on the radar. Few of the indies – in surfing or elsewhere – who based their offering on authenticity had really broken through, as they have today, and neither consumers nor companies really cared where there clobber came from. Changing the direction of the industry was of course an uphill battle, but a passion for surfing gave Finisterre the energy to keep pushing against the grain.

“Surfing has been my life for a long time,” Ernest explains. “It was a privilege to be a part of creating products for people to use in cold water surf spots, travelling to places that were either undiscovered or uncrowded, with world-class waves. But as an entrepreneur you go through some real dark places, so building a business around something that I totally loved and believed in, I think it made the tough times easier.”

When Finisterre ran into the inevitable conflicts between their noble founding philosophy and the imperatives of business, Ernest looked for inspiration from climber, surfer and environmentalist Yvon Chouinard, who founded Patagonia in California in 1973. “Putting the environment first was in the blood, long before anyone else had begun to think about it,” Ernest explains. “To this day, nobody has really done sustainability better.”

Like Patagonia, Finisterre were forced into the inevitable trade-offs and compromises: manufacturing in China when there was no suitable local option, but balancing that with donations to Surfers for Sewage, for example. The secret to making hard business decisions work, was always to be open and transparent with the customer, Ernest says. “Bring it back to the consumer every time: what do we need to do to give them an incredible experience?” 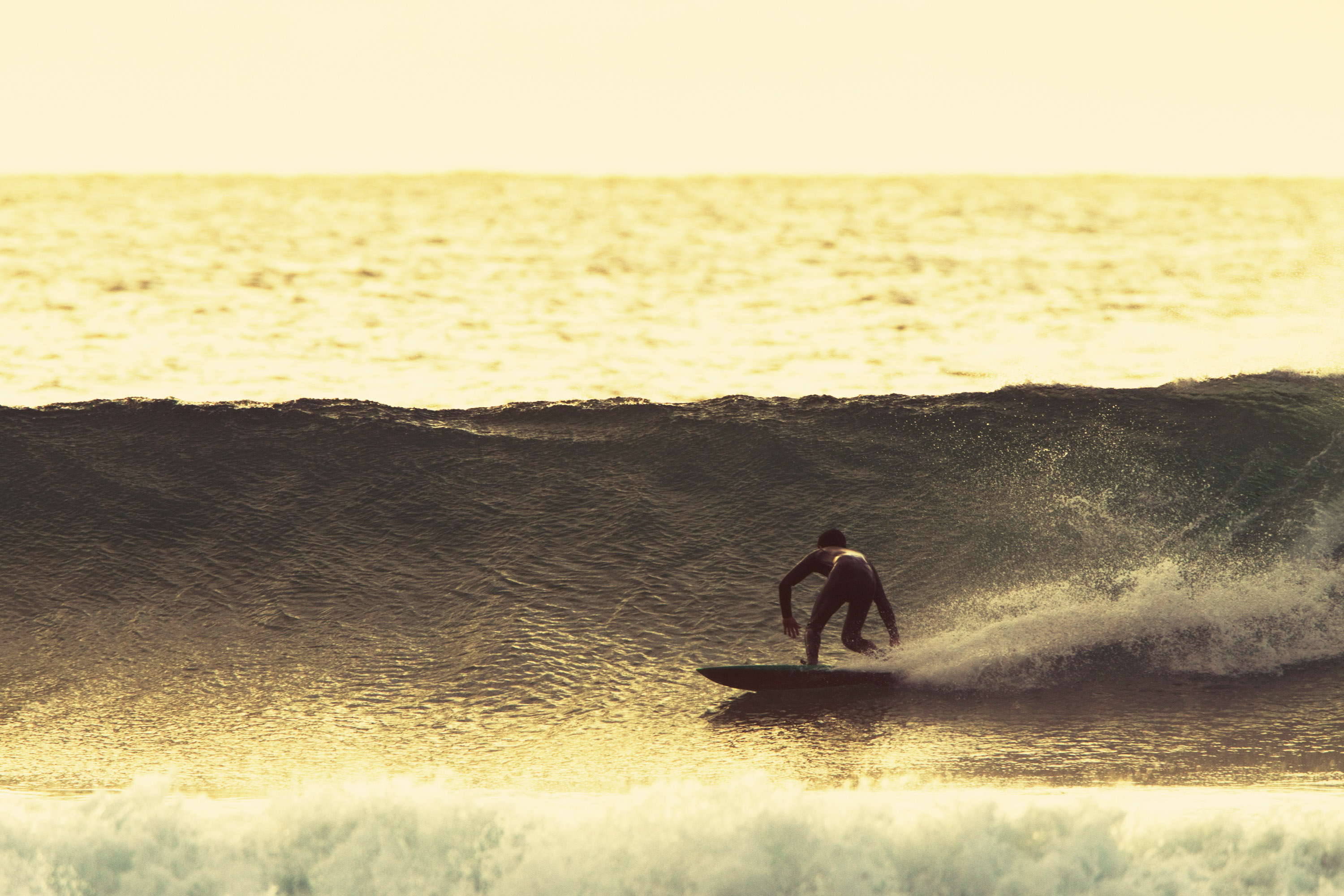 It was late in Ernest’s journey with Finisterre that he learned the importance of building a two-way relationship with customers: not just speaking openly, but listening too. Research revealed that Finisterre’s primary customer was a guy who surfed three times a year, loved camping and had a young family.

“Every business has an ego,” Ernest explains. “We all had different images of who our customers were – or who we wanted them to be. This research was fundamental in changing the way we designed products and the way we devised content strategies.”

Based on that insight, they re-shot much of what would become the Charles Dance-narrated film Edges of Sanity to resonate more with the consumer they had identified; shifting the focus from distant surf spots to camping, but shot with a very aspirational, cold-water surfing vibe. It became Finisterre’s most popular film to date.

That revelation inspired Ernest’s latest venture: Who Buys Your Stuff (WBYS), which he founded with another former Finisterre employee, Gregor Matthews. “This idea of customer research is so fundamental, but no-one’s really presented it in a cool, fun way for the Airbnb generation before,” Ernest says. “We’re bringing the customer’s voice – a human being – back in to the room at a lot of new digital businesses, which often lack a connection with their customers.”

Using cutting-edge digital technology, they provide a real picture of who buys a company’s products. Their insights are already shaking things up for online businesses that can’t afford huge market research firms, like skate store Flatspot, who built a skate team and pop-up with Nike SB after seeing WBYS’s findings. 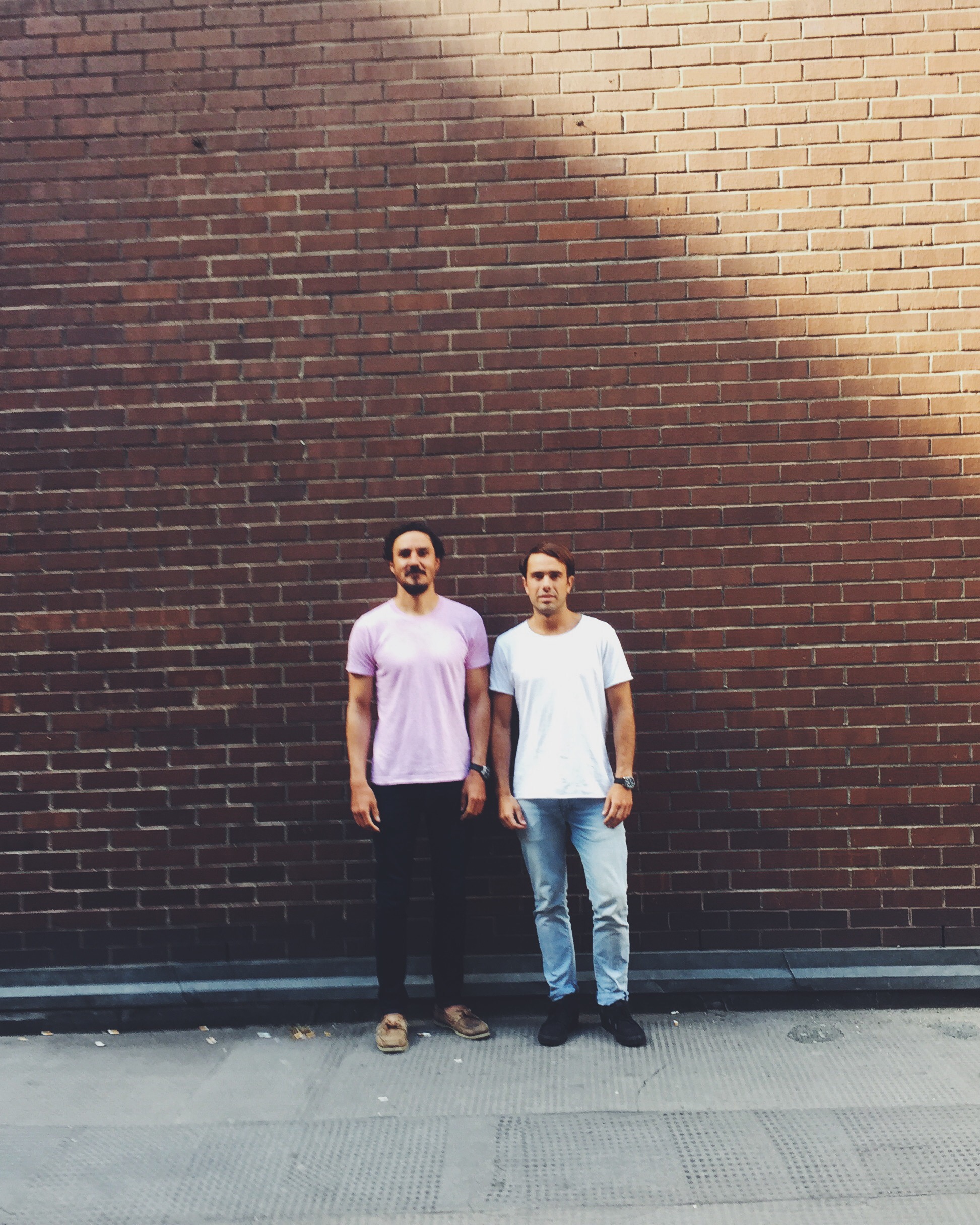 Never far from the sea, when we speak over Skype from his caravan in Falmouth, Ernest is stoked on the potential for WBYS. But what is it about surfing that helps shape successful entrepreneurs? “Waves, the platform for surfing, are not around all the time,” he reflects. “Roads for cyclists or pitches for footballers are always there, but waves are a finite resource. They depend on so many different things: the moon, the tides, wind strength and direction, storm swells – so the pressure is on you to grab those small windows of opportunity, or else you come back with nothing.”

So, where’s the lesson for business? “As an entrepreneur growing a business, you have to be almost ruthless about how you’re spending your time and have to be constantly making critical decisions on every aspect of the business,” Ernest explains. “Fundamentally, surfing teaches you that despite all the variables you can’t control, you have to make the right decisions at the right time, so that you never let opportunities slip through your fingers.”

Find out more about Who Buys Your Stuff?

Linkedin
RELATED ARTICLES
OTHER ARTICLES
Photographer Yan Morvan revisits a radical moment in history, which saw the emergence of a fiercely-rebellious spirit among the UK‘s youth.
The musician, DJ and founder of Monika Enterprise reflects on a career defined by revolution and rule-breaking.
Photographer Melanie Nissen recalls capturing the characters, fashions and rarefied chaos of a rapidly-expanding set of punk bands who helped to redefine the genre.
Photographer Alice Mann reflects on capturing the camaraderie and discipline it takes to succeed in a highly-competitive sport.
Those set to be impacted by the governments ’undemocratic’ bill explain why it risks silencing them.
From the queues outside to the last ones standing, Francesco Mellina’s new photo book follows a night that has gone down in the Northern-Soul history books.