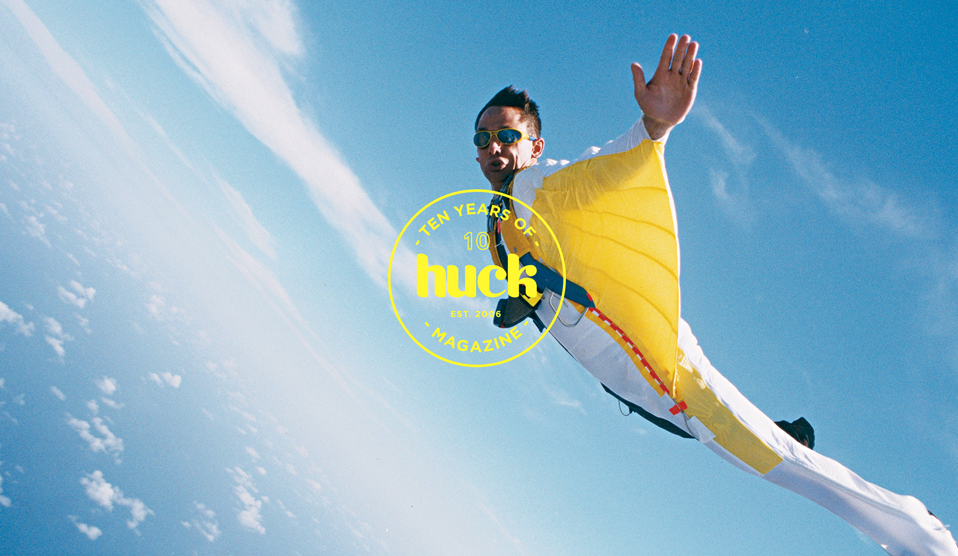 To celebrate ten years of Huck, we're digging through the archives to unearth our favourite stories about inspiring people and movements who have graced the magazine's pages. Kicking things off: a story from the first issue, penned by then Editor, now Publisher, Vince Medeiros.

To celebrate 10 years of Huck, we're digging through the archives to unearth our favourite stories about inspiring people and movements who have graced the magazine's pages. Kicking things off: a story from the first issue, penned by then-editor, now publisher, Vince Medeiros.

He surfs massive Jaws with as much ease as he alley-oops off a halfpipe or charges down the mountain. The man snowboards, skateboards and surfs. He also parachutes, skysurfs and hang-glides; wakeboards, kitesurfs and dives. Oh, and he’s also a bloody dentist.

Luis Roberto ‘Formiga’ Moraes, also known as the ‘Atomic Ant’, is quite possibly the single most versatile athlete in the world. Name any unorthodox sport out there and the forty-one-year-old Brazilian is bound to have had a crack at it. “I don’t know anyone in the world who’s done so many different sports,” he says humbly.

While Laird Hamilton turns heads for mastering both windsurfing and tow-in, and Sunny Garcia is a beast both on surfboard and bike, Formiga’s thrill-seeking spectrum includes no less than a staggering ten sports. The madness began when he caught his first wave at Praia Grande, São Paulo, at the age of nine. From waveriding he moved on to skating where he fostered a promising career on wheels. During skateboarding’s hey day, Formiga was king. He won three consecutive Brazilian titles in 1978, 1979 and 1980. 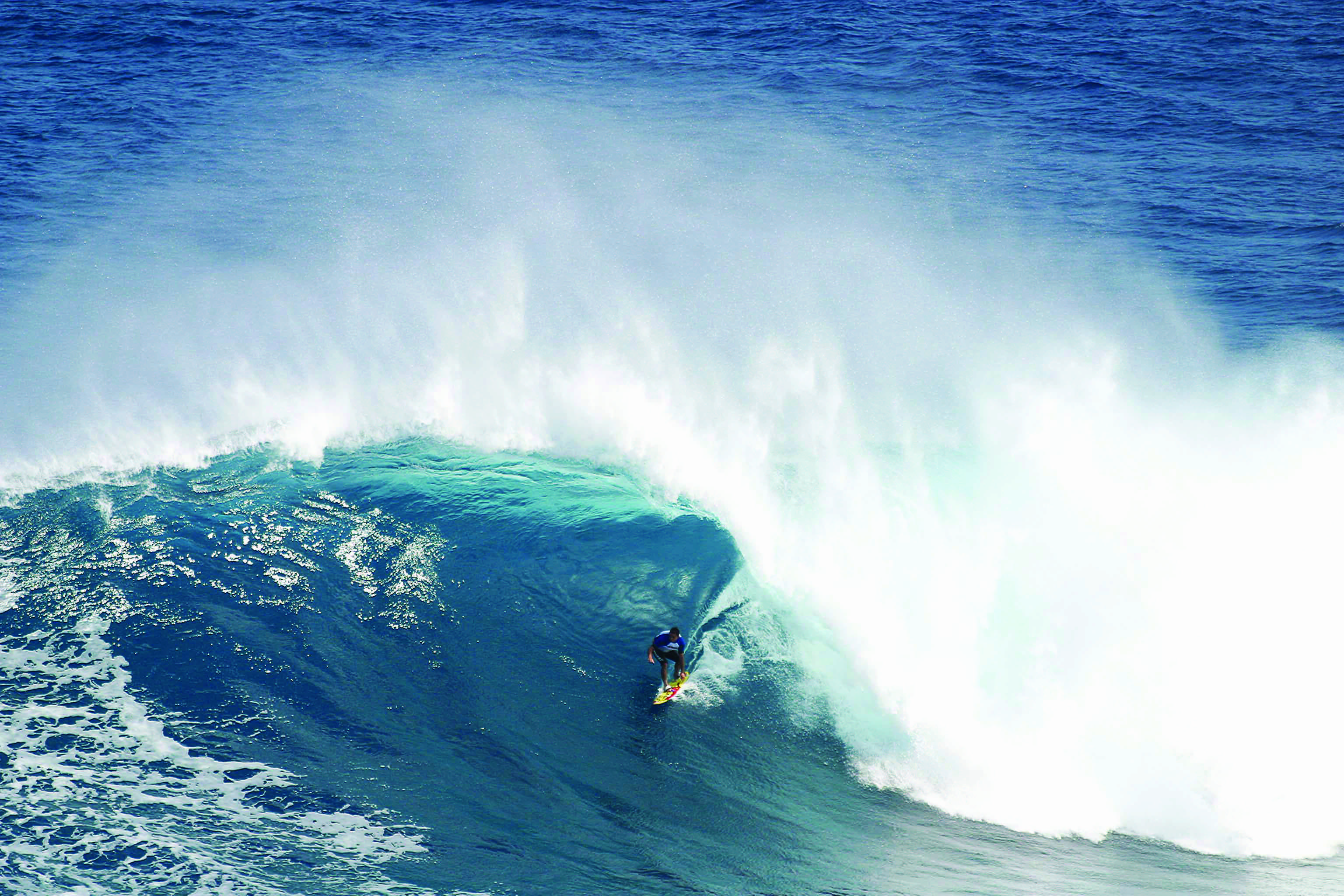 At seventeen, he took to the skies. Hang-gliding came first. In 1986, he broke the Brazilian hang-gliding distance record by flying 142km non-stop. Other sky sports followed, including parachuting, skysurfing and skydiving in a ridiculous costume known as a ‘wingsuit’ (see photo).

Next came snowboarding – and a life-changing brush with death. After cracking his jaw and breaking both arms while riding in Chile, Formiga decided he couldn’t be Brazil’s leading sports nutter while drilling teeth at the same time. So what did he do? He shut down his practice and turned his carnival of thrills into a full-time operation.

Formiga’s most recent feat came last year when he towed into a mountain-sized wave at Jaws, in Maui, Hawaii. The Jaws session marked his first stab at tow-in surfing – just one more sport in his arsenal of action sport domination. “I caught two backside barrels,” he brags. “It makes you feel invincible. But in reality you’re not. You’re just going out there and doing it.”

Right. So does the former dentist – used to torturing patients with his evil toolbox of terror – ever fear for his life? “I respect death,” says Formiga. “But the Grim Reaper and I are gonna have to work together for many more years to come.”

This article originally appeared in Huck 01 – The Shaun White Issue. Subscribe today to make sure you don’t miss another issue.

Linkedin
RELATED ARTICLES
OTHER ARTICLES
Meet Tommy Zhao and the skate family nurturing an exciting DIY scene in the midst of Shanghai’s retro-futuristic skyscrapers.
New documentary wingmen follows leading pioneers of wingsuit flying including Jokke Sommer as they attempt to conquer every jump on the planet.