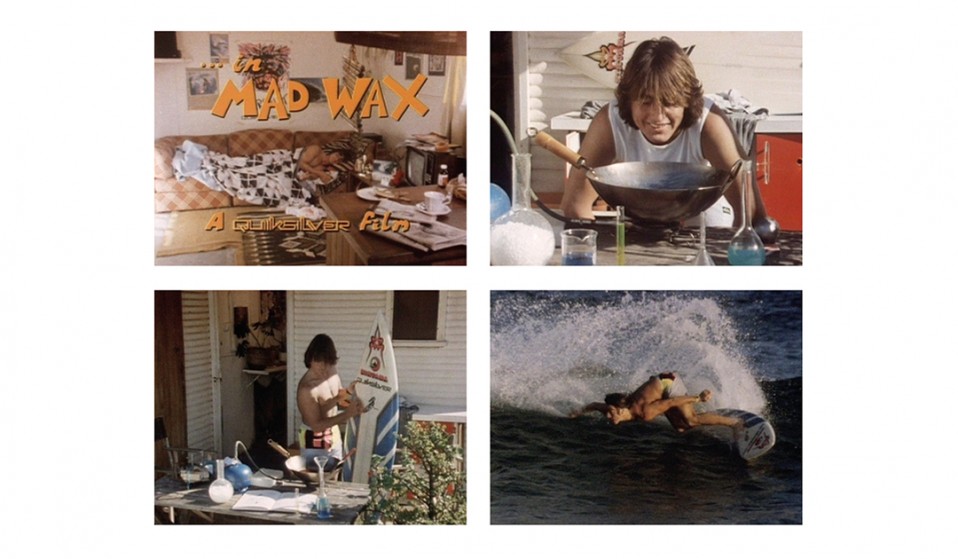 Ross Clarke-Jones starred in one of the high points of '80s surf culture. Thirty years on, Mad Wax is being re-issued in a Quiksilver capsule collection. We caught up with the man himself and learned why some things never change.

“Kelly hasn’t invited me to his Wave Garden yet, the little prick,” professional big-wave surfer Ross Clarke-Jones tells me. Ross is an interesting anachronism. He is the classic Aussie ‘hellman’: a hard-charging, shoot-from-the-hip performer in and out of the water.

Though Ross never made it to a title challenge on the surfing world tour back in the day, in 2001 he became the first non-Hawaiian winner of the haloed In Memory of Eddie Aikau big-wave contest at Waimea Bay.

Always in contention for monster ride of the year, he winters these days in Nazaré, towing into the giant Atlantic swells that have made that corner of northern Portugal famous lately.

He might not be on the guest list of Kelly Slater’s boutique surf experience, but you get the feeling he couldn’t give a shit.

As he edges into his fifth wave-riding decade, Ross remains built like the proverbial brick shit-house – and rather than obsessing about dropping into platonic wave perfection while looking cute for the cameras, Ross remains focused on chasing rhinos. And this sort of commitment is as relevant as ever.

“Young pros these days are all stick-thin and light because they have to get air,” he tells me. “I’m working on getting stiffer, getting stronger!” 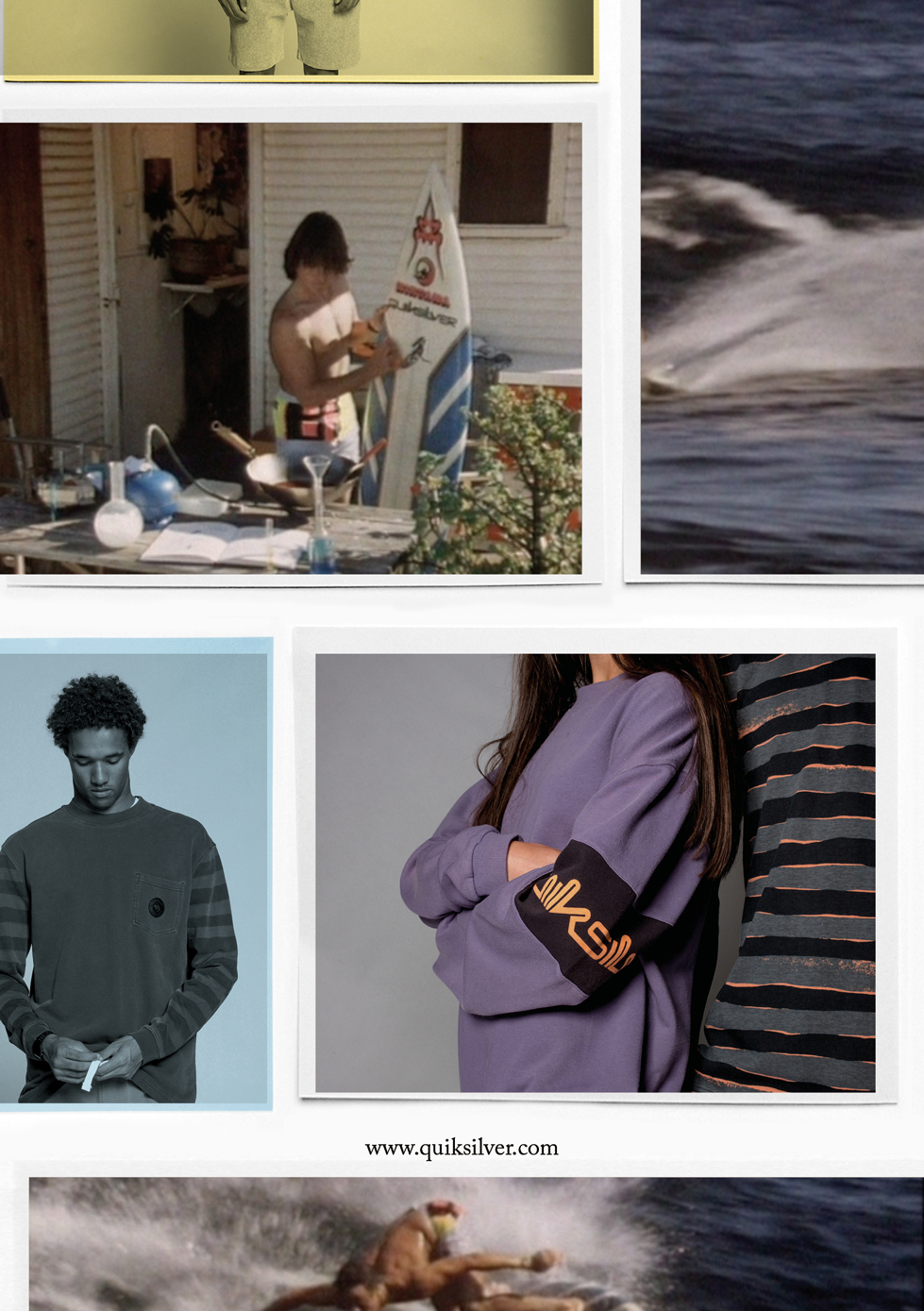 Ross cut his chops at a time when the vibe in the water was 100 per cent aggro, the surfboards where wide and thick, and the layer of commercial froth that lay over the booming sport of professional surfing was even thicker. Ross defined his identity at a time when the term snowflake meant something altogether different.

“I don’t care about the purists at all,” he tells me. “I would rather tow into a 40-foot wave with a small, manoeuvrable board than worry about paddling a 10-foot gun because of some sort of idea of ‘purity’. Of course at Waimea it’s all about respect for the Hawaiian tradition, but apart from there, towing is the answer.”

The world turns. And some thirty years after the film’s release, Quiksilver – whose fates and fortunes have mirrored the ebb and the flow of the tide themselves – are dropping a capsule collection that refers to Mad Wax, the VHS schlockfest in which Ross was one of the lead characters.

The film’s tongue-in-cheek plot revolves around a vaguely mystic chemical concoction that, once congealed as a bar of surf wax and applied to the deck of your board, imbues the rider with preternatural shredding powers. It might have been self-consciously corny, but the ghee-whizz innocence of it all helped define the fluoro-saturated, thrash-and-burn surf era of the brand’s earliest years.

“You look at the footage for Mad Wax now and it looks crazy,” says Ross, “just the haircuts, the boards and that low-slung rising style, but fashions come and fashions go, just as surfing trends change. Sometimes you get back to where you started.”

Find out more at Quiksilver.

Linkedin
RELATED ARTICLES
OTHER ARTICLES
David 'Dee' Delgado’s photo project is about honouring and uplifting the city of his youth, and a world rapidly disappearing under the relentless onslaught of gentrification.
From snake handlers to mardi-gras revellers, Tom “TBow” Bowden’s photos provide a snapshot of the wonderful and weird people who make up America.
After a two-year hiatus and a new album, the Nigerian artist is riding high. Now, he wants to bring his alternative, genre-bending sound to the world.
Photographer Sean Maung reflects on documenting a small town in Pennsylvania afflicted by high levels of unemployment, poverty, violence, crime, and addiction.
After blocking the Scottish government’s gender recognition reform bill, Westminster is now devising further changes to the law to make it harder for trans people to self-identify.
Activists and campaigners are fighting back against new laws that would seriously undermine the ability to take industrial action, calling it an attack on fundamental workers' rights.