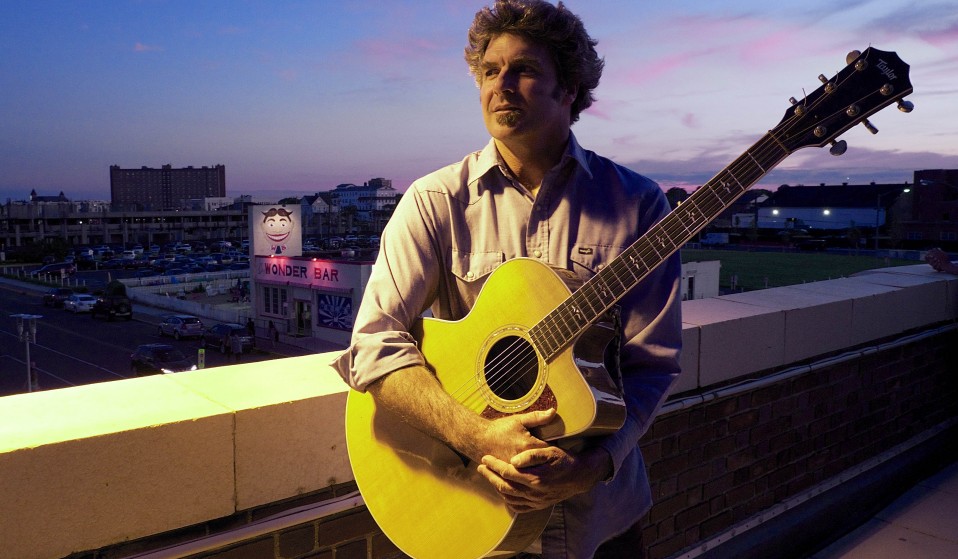 Artist, photographer and filmmaker Andrew Kidman steps back and takes a look at where surf filmmaking is at today.

Artist, photographer and filmmaker Andrew Kidman steps back and takes a look at where surf filmmaking is at today.

“I’ve found the most rewarding thing is the physical experience of sitting in a room with other people, watching a film or listening to somebody playing,” Andrew Kidman explains. “Sharing that with other people around you just validates the artistic experience so much more.”

Andrew Kidman describes himself as an artist, but his creative output includes photography, music, surfboard shaping, printmaking, book publishing and more. He’s one of the great ideas-men of modern surfing. But he’s most well-know for his movies, especially the 1996 masterpiece Litmus, which turned its back on commercialised surfing and its stale board shapes, to kickstart an aesthetic revolution in surfing and a flourishing of new and retro-inspired board designs.

We reached out to Andrew before he arrives at Sagres Surf Culture, in Southern Portugal, May 26-29, to get the lowdown on what he’ll be presenting at the festival and get his take on where surf filmmaking is at today. 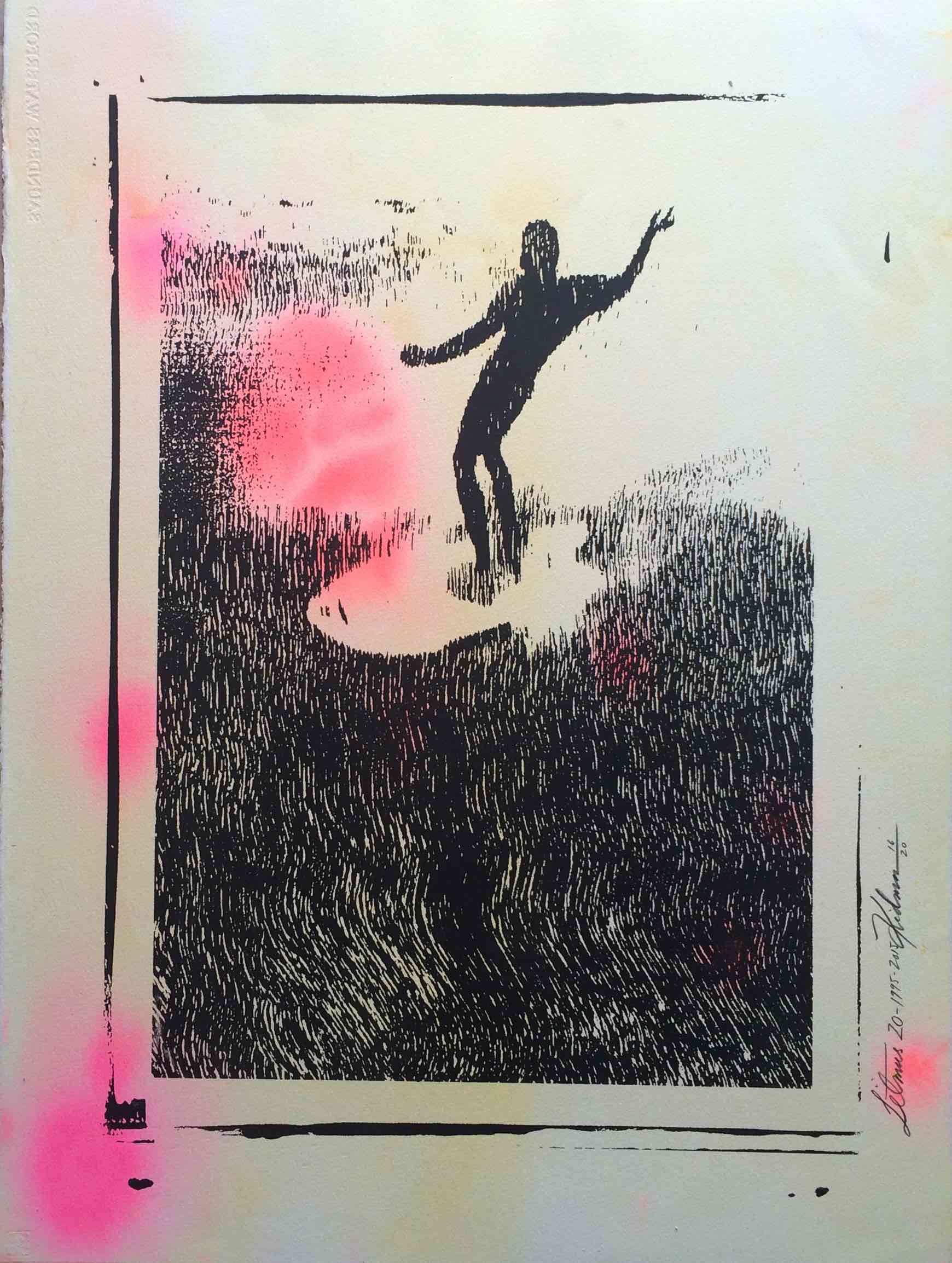 “I’m bringing some boards over, they’re semi-replicas of what was in Litmus,” he explains. “I’ve got one of the 5″6′ fishes that Derek Hynd rode and there’s a 5″10’, which was the original board from Litmus, which I’ve painted artwork of Tom Curren on. So I’m bringing the boards over, some artwork, giving a Q&A on Litmus and I’m going to be playing some music from that era.”

So, how has filmmaking changed since the era-defining Litmus? “It feels like so much surf filmmaking these days has an attachment to a surf company or an alcohol brand, or whatever,” he laments. “But it’s hard, these films need a lot of money and they take a lot of time.” 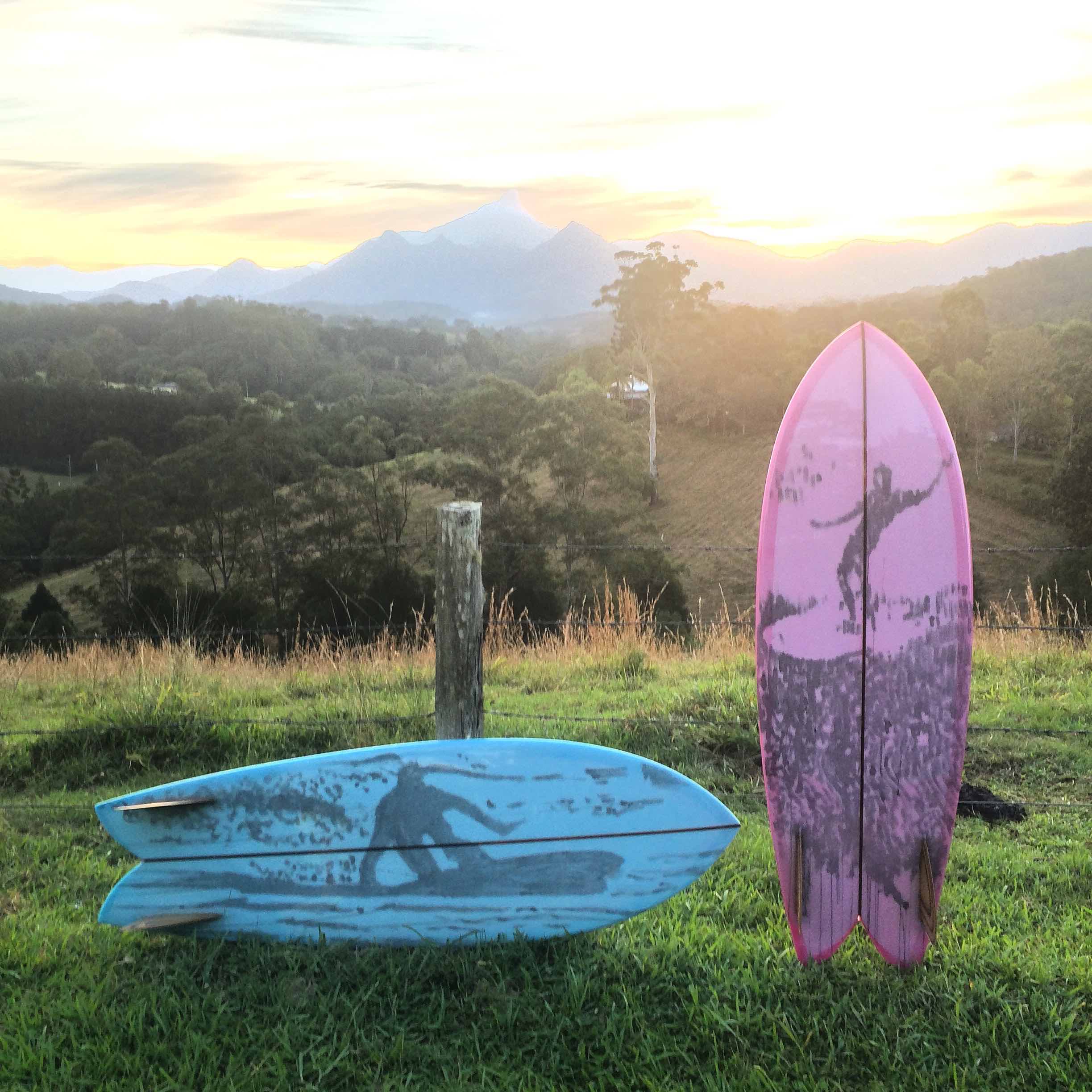 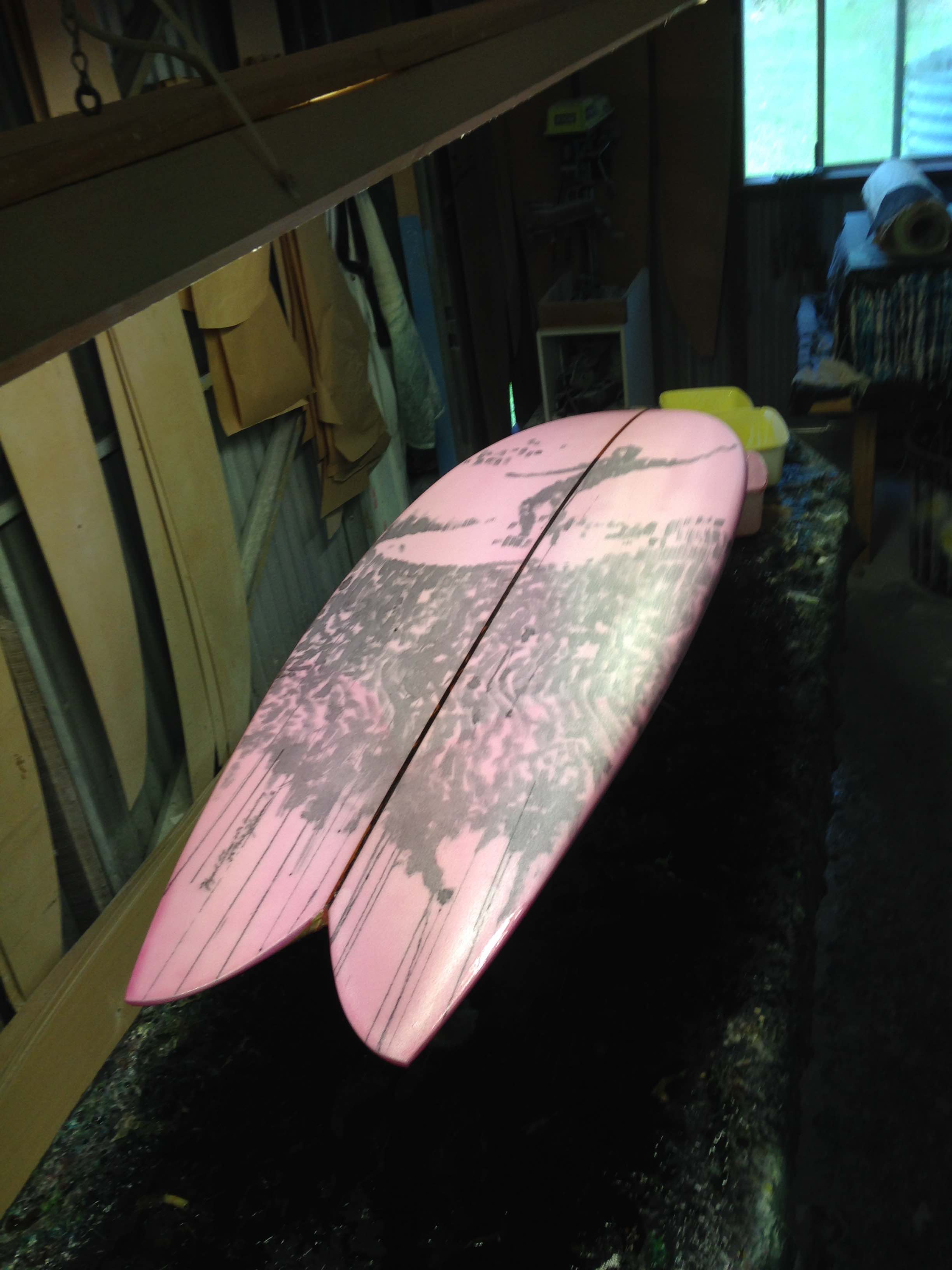 Litmus, like much of Andrew’s film output, has more in common with the philosophical art movie than the short, high-octane surf edits that do the rounds on the internet today. But who does he feel is keeping the fires burning for the meditative and artistic surf movie today? 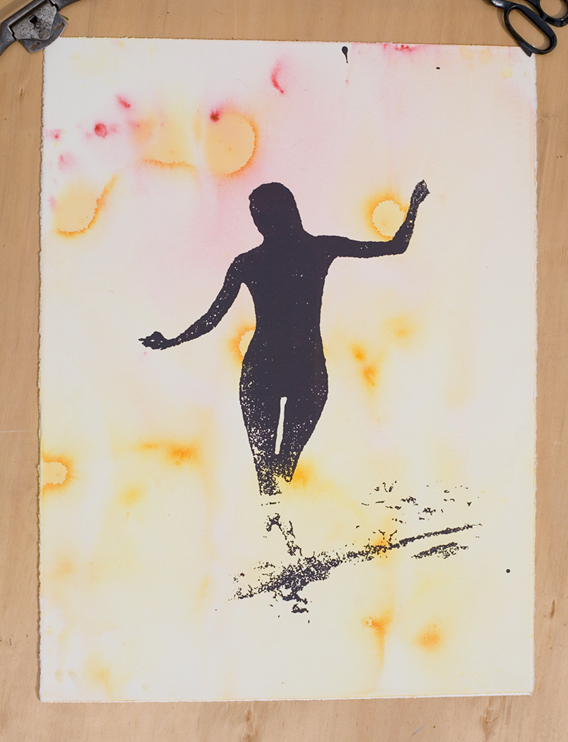 “Mickey Smith is a guy who’s constantly taking my attention,” Andrew explains. “He just feels it, I really think Mickey feels the culture. If you live in Ireland, you really have to work for everythign you get. People don’t necessarily shell out enormous amounts of money for you to go and make something. It’s more you want to make something because of the passion of it, because you believe in it. When I watch Mickey’s stuff or when I listen to the music he makes with Ben Howard, it feels like those guys are doing something they love and really believe in.”

Hear more from Andrew Kidman on Litmus, surf filmmaking and more besides at Sagres Surf Culture festival in Portugal, May 26-29.

Linkedin
RELATED ARTICLES
OTHER ARTICLES
Students are being left to languish in unsafe housing, in some cases leading to serious health complications.
The government’s brutal crackdown on NGOs has left victims of rape without anywhere to seek help. And now, as the country plays a key role is Russia’s war, things are only getting worse.
Last week, Tower Hamlets council removed its nudity-restricting licensing conditions in a huge win for London’s kink community.
In the latest instalment of Photographers in Conversation, the creator talks portraiture, platforms and taking inspiration from Little Simz.
The author discusses her new memoir, which offers a sobering reflection on the racism and otherness she’s experienced along with a joyful celebration of her culinary heritage.
Photojournalist Fiora Garenzi spoke with people still living in Eastern Ukraine, an area which seen some of the heaviest fighting since the war began.