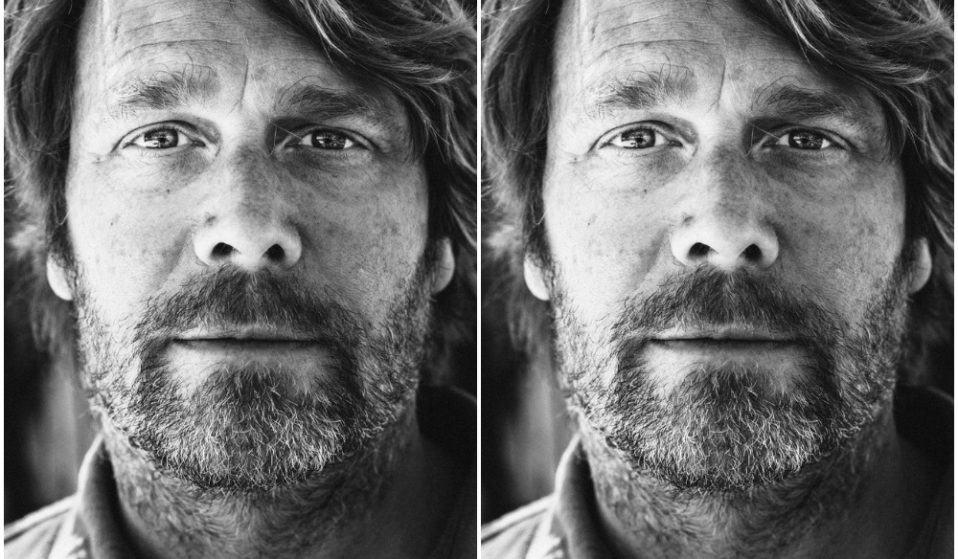 Huck’s Contributing Editor reflects on Uluwatu – a fabled surf spot in Indonesia he dreamt of escaping to in his youth.

In an extract from his new book, Huck’s Contributing Editor reflects on Uluwatu – a fabled surf spot in Indonesia he dreamt of escaping to in his youth.

I was introduced to the dream of Indo even before I started surfing. In a mid-‘70s issue of Skateboarder magazine I saw pictures of Uluwatu, a concrete ditch where stringy blond-haired kids rode across banked walls as if they were waves. They wore raggedy T-shirts and Levi’s cords and no shoes. They tucked low, pet the concrete. They evoked VW busses and Jimmy Page solos and Persian rugs and mandalas and incense and a bohemian otherness that looked incredibly romantic from my suburban, cookie-cutter perch. Even the name of the skate spot was curvaceous and exotic: Uluwatu.

I learned about the surf spot Uluwatu a few years later when I started surfing, and then about Indo at large. There was Steve Cooney in Morning of the Earth, Gerry Lopez and Peter McCabe at G-Land, Terry Fitzgerald and the OM Bali Pro. There were monkeys, Hindu temples, gamelans, dark-skinned, gentle-eyed folks with names like Ketut and Made. But content was limited back then. The new discoveries in surf travel, Indo among them, were delivered in small tastes via mags and movies. Unless you actually traveled there, a lot was left to the imagination. You’d flesh out, project, make it your own.

Indo was like this for me. I heard stories, most of which have become cliché: the board caddies, the mushroom omelettes, the cheap massages, and, of course, the long, reeling left-handers. The story of G-Land’s discovery always stayed with me, or at least the one I’d heard: Bill Boyum and Bob Laverty slashing through the jungle with machetes until they find the epic wave; tree houses to keep from being eaten by the many hungry tigers that prowled the night. I always loved the part about the early G-Land surfers smoking just a small amount of heroin before paddling out on the really big days, the idea being that to properly meld with a wave so long and big and epically perfect you had to quiet your nervous system.

These stories swirled around my head for many years, commingling with the Beatles visit to the Maharishi in ‘68, the Alan Watts and Lao-Tzu books I’d read, the yoga practice I’d taken on – a sort of shape-shifting, multi-headed Eastern fantasy that was ultimately about escape (for what is this surf thing if not escape!). 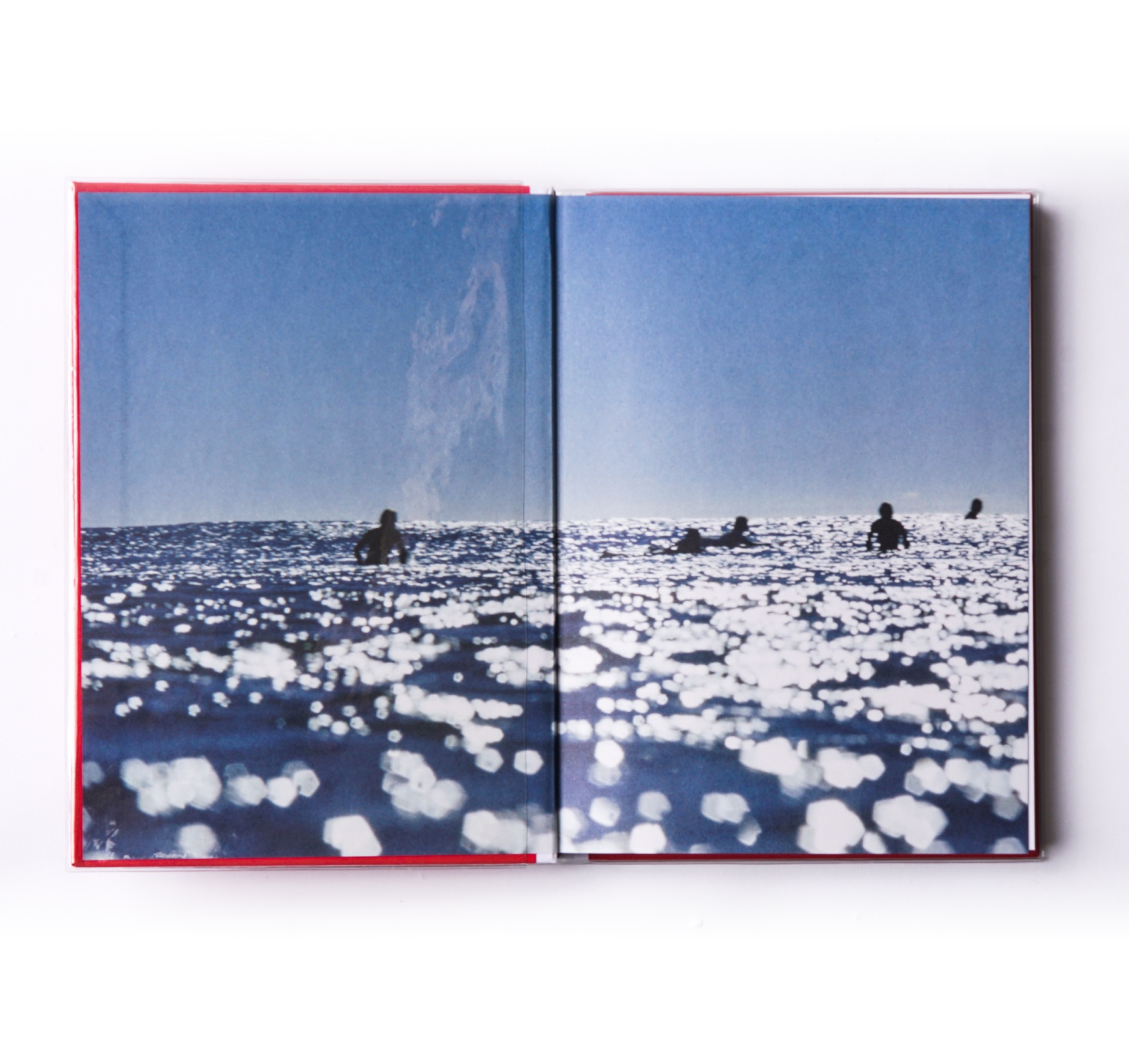 I finally got to Bali in 1998. I went with my then girlfriend, Erin. We’d been together for three years. We were on the rocks. I’d recently jumped into the Executive Editor seat at Surfing magazine. I was making the very magazines that had sparked my surf dreams. It should have been great. It wasn’t. Surf industry politics bummed me out. I hated Orange County. I’d never been more out of touch with surfing—by that I mean the actual act of surfing. Suffice to say, I brought a lot of baggage to Bali.

We first stayed on the west end of the island, where I surfed a fun little rivermouth wave and marvelled at the ubiquitous canang sari offerings. After a week we moved over to the Bukit Peninsula and rented a room in a hostel. On the way to finally surfing the legendary Uluwatu my girlfriend and I got into a fight. As our smiling board caddy carried my board down the trail, Erin and I argued like ugly Americans, which in that moment we most certainly were. Paddling through that little cave that I’d seen in so many surf films, I did not marvel at the beauty or think, ‘Amazing to be in Bali after all these years!’ I thought, ‘Fuck her.’

The waves were a clean four to six feet, the sun was gloriously warm on my back, there were only a few guys out. I streaked across a couple. Then I got a real good one, got that flying feeling I hadn’t felt in a long while. As it steepened, lined up, maybe boiled just a little, I set my line, dropped to pig dog, and ran a petting hand along the face. There was a dazzling little view: sparkles, froth, chandelier lip, steep cliff face, spinning mandalas, a dancing Ganesha. Then the lip clipped my rail and I shot forward and banged into the reef with my left arm and shoulder and tore myself up real good. I’ve still got the scars.

This is an extract from Jamie Brisick’s book Dazzling Blue, which is out now via Birdwell.

Linkedin
RELATED ARTICLES
OTHER ARTICLES
A new project is documenting formerly incarcerated people as they transition back into civilian life.
Cindy Campbell recounts how her brother ushered in a new era of musical culture at a party she held in the Bronx in ‘70s.
Ahead of the release of their first collaborative album, the producer and rapper talk psychedelics and the state of UK hip hop.
Financial turmoil is pushing people who work in the sex industry into more dangerous and desperate situations as a means of survival.
Sean Maung’s photos are a love letter to the Black and brown communities that make up New York.
By turning a real-life crisis into daytime television fodder, TV bosses have once again shown themselves to be completely out of touch with audiences.