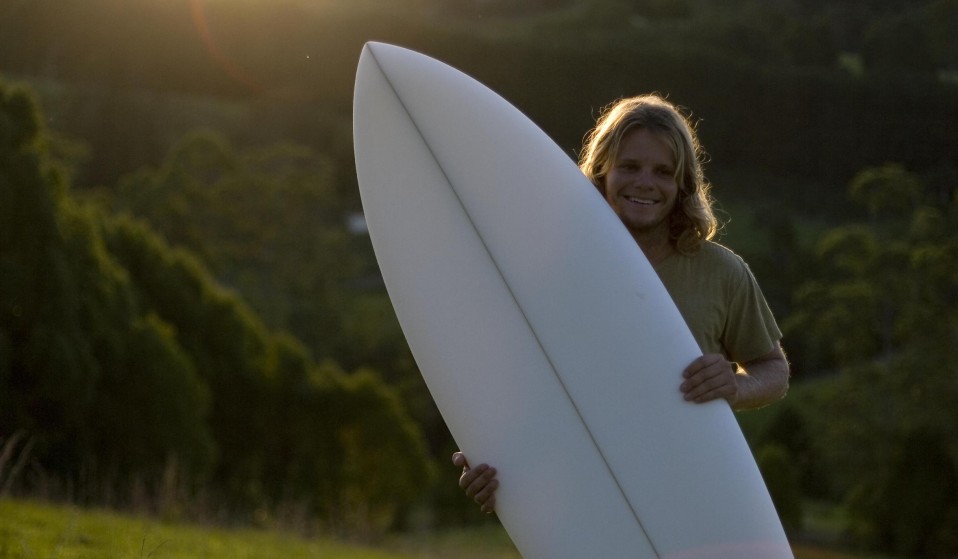 Andrew Kidman has made a career out of teasing out the elusive beauty of the whole surf experience. His latest film Spirit of Akasha is an homage of sorts to the era-defining aesthetic created by fellow Aussie filmmaker Alby Falzon in his early seventies soul-surfing epic Morning of the Earth.

We caught up with Kidman as he prepares to tour Akasha on both coasts of the United States.

Huck: How did Spirit of Akasha come to be made?
Andrew Kidman: Tony Harlow from Warner music approached Alby Falzon, and asked him if he would consider making a modern take on his classic Morning of the Earth. Warner have been releasing the Morning of the Earth soundtrack for the last 40 years, it’s a gold record in Australia. Harlow thought it would be an interesting project. Alby asked me if I would like to do it. I wasn’t sure at first, I wasn’t sure it was a good idea as Morning of the Earth is such a sacred piece of work. As things unfolded I realised the surfers and musicians just wanted to give back to something that had touched them in their lives. It became a really special project, a true and inspired collaboration, that grew into Spirit of Akasha. It was a lot of fun. Alby loved what it became. 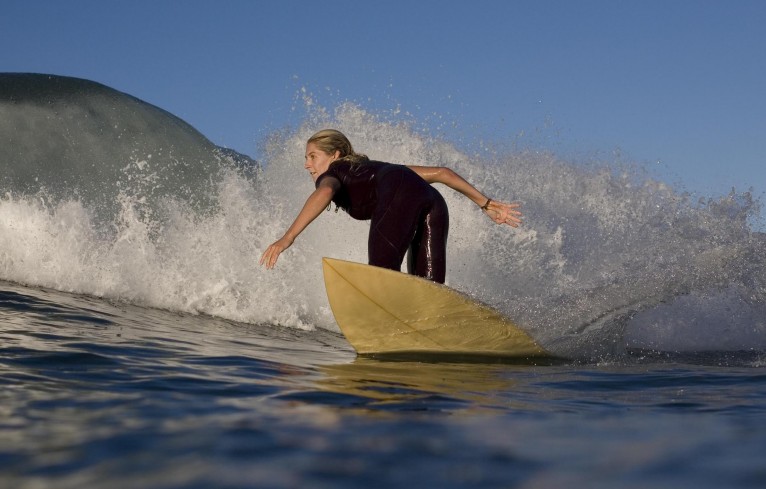 H: In what way do you think Morning of the Earth has been influential across surf culture?
AK: For its beauty and idealism. It’s from a time past, when war was weighing heavily on the consciousness of many Australians. The Vietnam War was happening, Alby made a film about surfing and the beauty of the world, the music and lyrics of the songs drove the narrative. Songs that questioned what was going proposing idealistic solutions, this combined with the beauty of what Alby filmed became somewhat of a masterpiece in the surfing culture. It’s a really powerful piece of work I think, that’s somehow stood the test of time. Some people seem to be going back to this kind of surfing which is interesting, as the waves haven’t changed. 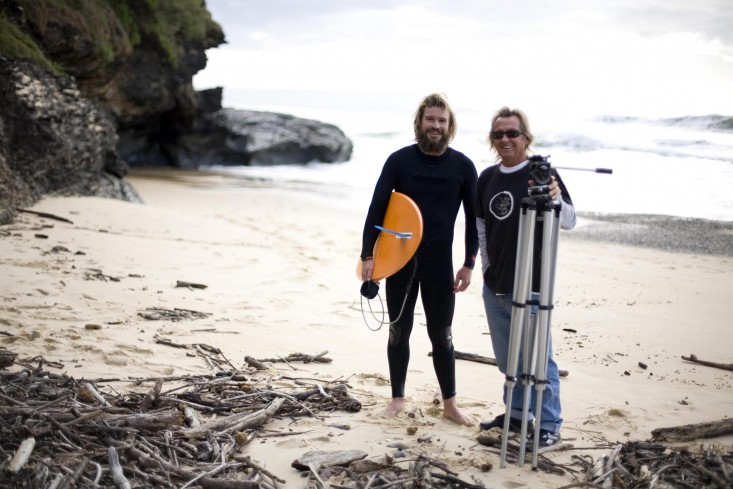 H: You’ve always made films about the totality of the surf experience rather than it’s high-performance apogee. Why is that? For me performance surfing is just a small part of what surfing is and can be. I like to watch people surf, I find it interesting watching someone on their own trip, riding some board they might have made to do something on a wave they’ve been thinking about. At it’s roots surfing was always like this, individuals cutting their own paths, different waves, different boards, sharing it with friends, or just breaking ground in their own lives with what they were trying to do. That’s what I find interesting.

H: Someone said to me recently that choice of music is 90% of the surf movie. What say you?
AK: They’re probably right. I guess that’s why I like to make my own music for my films, so you can have a fulfilled piece of work. Music gives films the emotion, it always has.

H: What does surfing mean to you personally these days?
AK: Hanging at the beach with my kids, looking at life down there through their eyes, making boards to suit where I’m at as I get older, surfing with friends. It means everything to me. Music and the ocean has been a constant in my life since I was a little kid. Nothing much has changed. I still love everything it gives to my life.

Linkedin
RELATED ARTICLES
OTHER ARTICLES
Members of the collective share some of their reasons to run as part of #UnitedBySummits, a campaign that looks to uncover transformative power of the outdoors.
To mark the anniversary of the mass trespass of Kinder Scout, a group of hikers came together with the intent of creating a new, fully inclusive culture for rural spaces.
In our first OFFF Dispatch piece, the Arce Studio founder shares her tips on standing out from the crowd.
Our new magazine is here, starring the inimitable Mitski. Order your copy now and join us on a trip around the world.
New legislation is set to make it more difficult to hold Israel accountable for its human rights abuses.
In the latest OFFF Dispatch, the enigmatic designer dives into his process, connecting the dots between his unique and varied creative output.