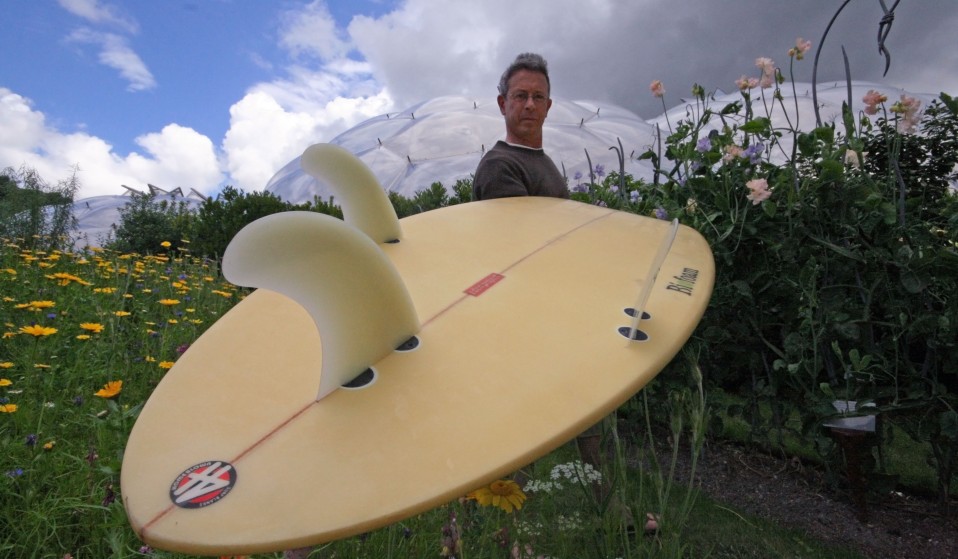 Surfers Against Sewage co-founder Chris Hines gives Huck an insight into how surfing can be a powerful tool to fight for the environment.

Surfers Against Sewage co-founder Chris Hines gives Huck an insight into how surfing can be a powerful tool to fight for the environment.

In the late ’80s and early ’90s, Britain’s surfers were pissed off. Sewage and other waste was flowing freely into the sea and surfers were increasingly having to paddle through all types of junk to make it into the line-up. “We knew what it was like to get a panty-liner stuck in your hair and to paddle through a slick of shit,” Chris Hines remembers.

In 1990, Chris and other Cornwall surfers founded Surfers Against Sewage (SAS), seizing on that anger to create a powerful movement for change. SAS has since become one of the leading pro-environmental surfing campaigns, won major legal changes and billions in funding to clean up  Britain’s coastline, and inspired surf activists around the globe. Chris is also a sustainability advisor to The Wave. 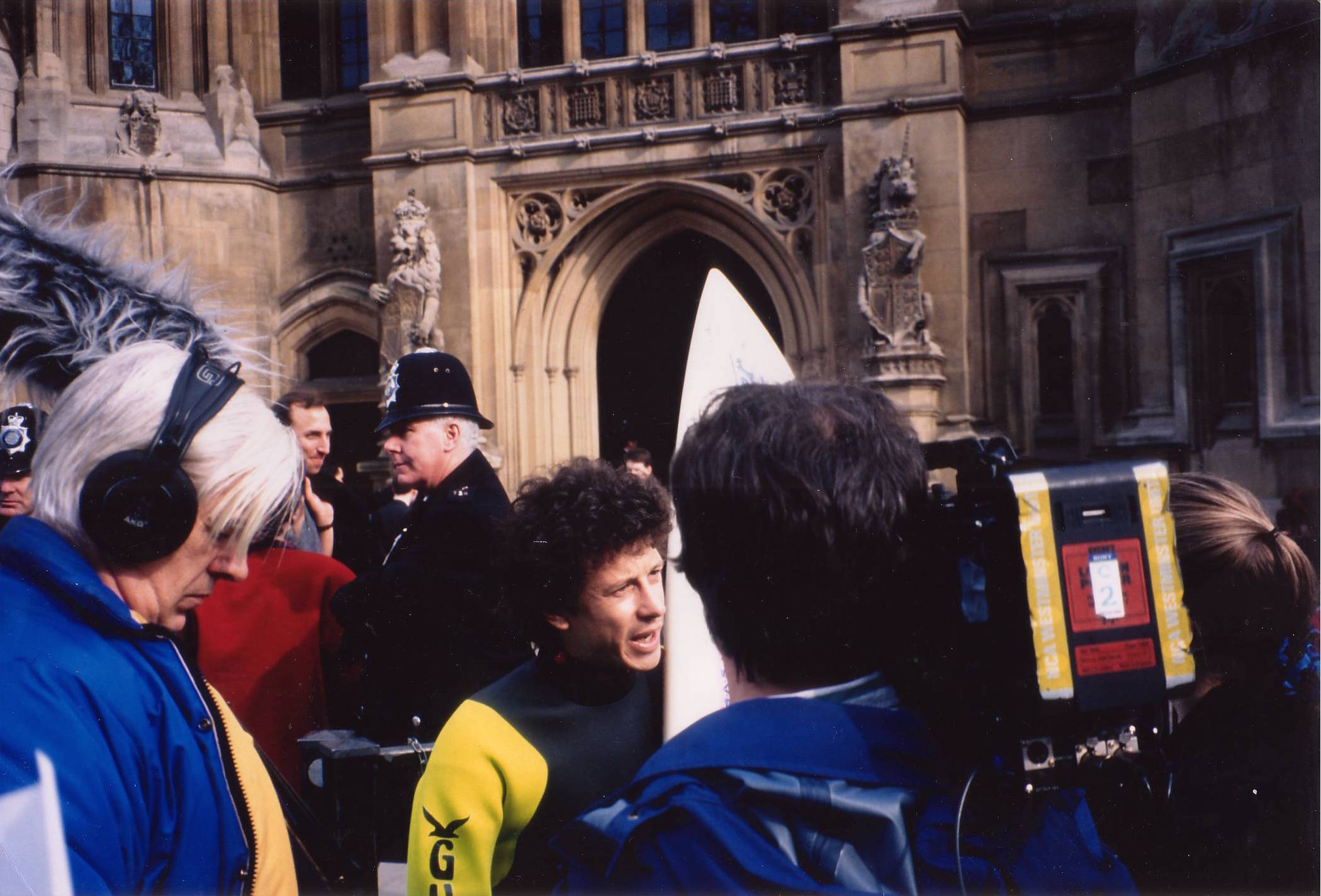 Chris will be sharing lessons from over two decades of surf activism at Sagres Surf Culture festival, in Portugal in May. Huck reached out for a sneak peak of his talk, asked him to share secrets on how to use surfing to create social change and asked him to shout out the innovative surf activists breaking new ground today.

“I’ll be using my chapter in the book Sustainable Stoke as a starting point [of my talk in Sagres],” Chris explains. “It’s called ‘Surfing Can Change the World’ – and I really believe it can. The work I did through the ’90s with SAS quite clearly used surfing as a tool to help drive a massive cleanup of the coastal waters of the UK.”

So, what is it about surfing that gives it the potential to empower social change? “Surfing wasn’t huge back then and nobody really cared about all us crusty old surfers,” Chris recalls. “So what we did was to use surfing in the way it’s used to sell everything from McDonalds to cars and even bottled water. In the same way, we used surfing to sell the message that clean seas are good.”

“Surfing itself faces some challenges but it’s an ideal model to help drive positive change,” he continues, “but we need to think about our industry a bit more. If we could run events, run our surf shops, and make our boards and wetsuits, in a more sustainable manner, then that would be a brilliant way to gain the attention of the world. The world likes looking at surfing.” 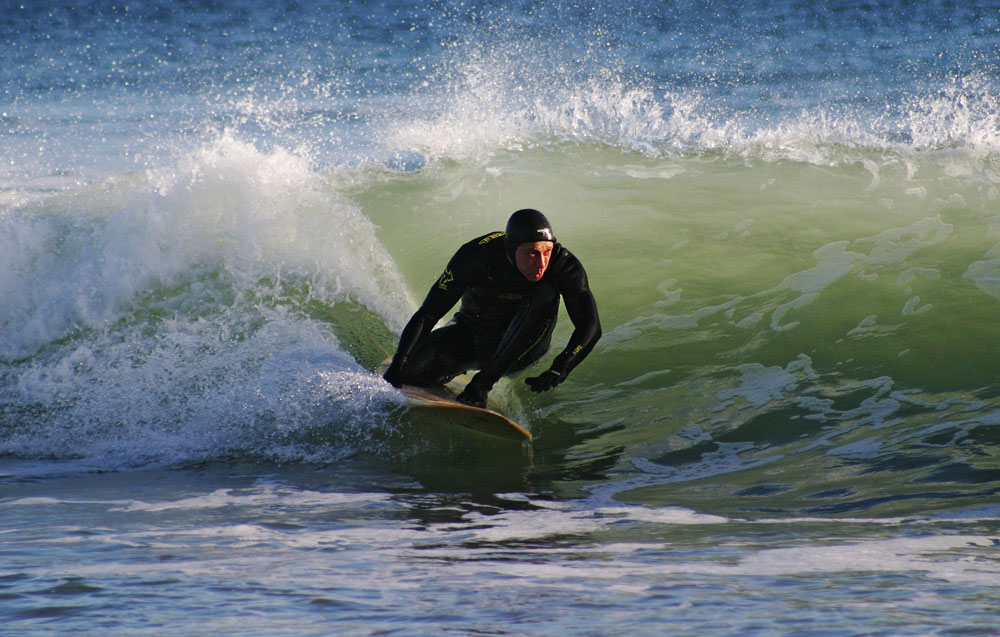 Chris is excited about this new wave of surf activism and the growing awareness of environmental and social issues among surfers. “I like the fact that there is a lot more force and the surfing community is more connected now,” he says.

He’s particularly impressed by Irish pro Easkey Britton, an effective environmental activist who is also breaking down social barriers in countries such as Iran, and has become a global ambassador for women’s sport. Chris also commends the World Surf League’s pledge of $1.5 million to be used for climate change research. 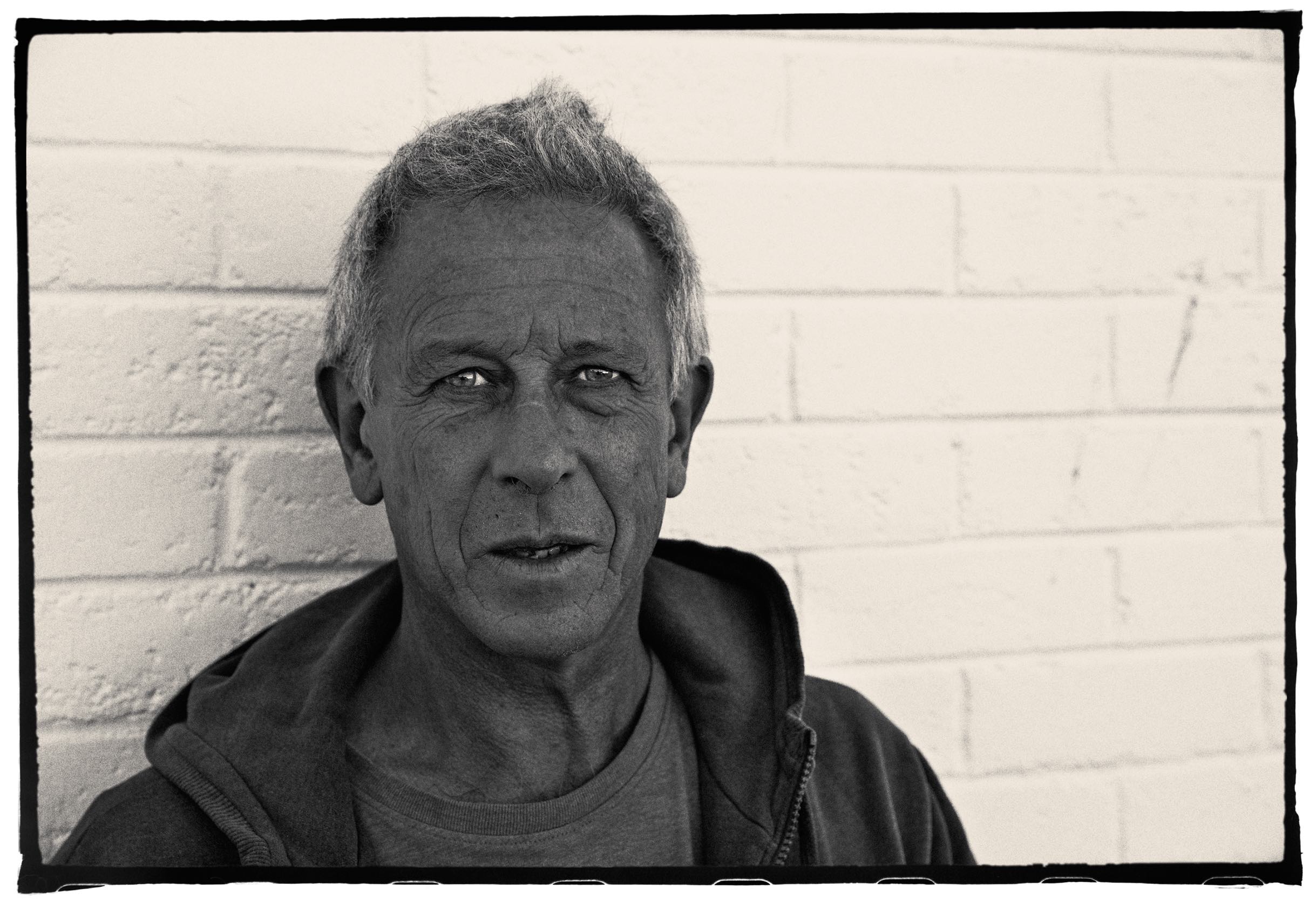 Chris points out that many aspects of the surf industry remain part of the problem. “Sometimes the surfing industry goes in and spoils places,” he explains. “And it also spoils them for surfers. A hundred people turning up at a reef, all on boats, isn’t particularly good, for example. And they don’t give much to local communities.”

But he celebrates the numerous surfers who are working with the industry to help it change its ways. “Andrew Abel is doing really good things in Papa New Guinea around empowering local communities and reducing the negative impact of surf tourism.”

While Chris cautions that there are huge challenges for surfers in the coming years, most notably climate change and ocean plastics, he’s encouraged by the growing energy of surfers to make a positive impact. “It’s great to see surf activism becoming so active and people just doing it,” he explains. “The oceans are so big and the problems are so big that there’s room for everyone – and there’s a need for everyone. Getting involved in one way or another is the minimum any surfer should do. Surfers are incredibly lucky – it’s a great life – we should give something back.”

Find out more about Surfers Against Sewage and their Protect Our Waves campaign.

Linkedin
RELATED ARTICLES
OTHER ARTICLES
In the latest instalment of Photographers in Conversation, the creator talks portraiture, platforms and taking inspiration from Little Simz.
From the chip shops, to the bingo parlors and burlesque dancers, photographer Mike Coles remembers capturing scenes of holidaymakers by the English coast.
Yesterday, rail workers came together to protest poor pay, working conditions and job cuts in their latest round of strikes.
After rewriting the indie rulebook with her devastating songs about romantic longing, the singer-songwriter is now imagining a future in which the artist is no longer a product.
The government’s brutal crackdown on NGOs has left victims of rape without anywhere to seek help. And now, as the country plays a key role is Russia’s war, things are only getting worse.
The author discusses her new memoir, which offers a sobering reflection on the racism and otherness she’s experienced along with a joyful celebration of her culinary heritage.