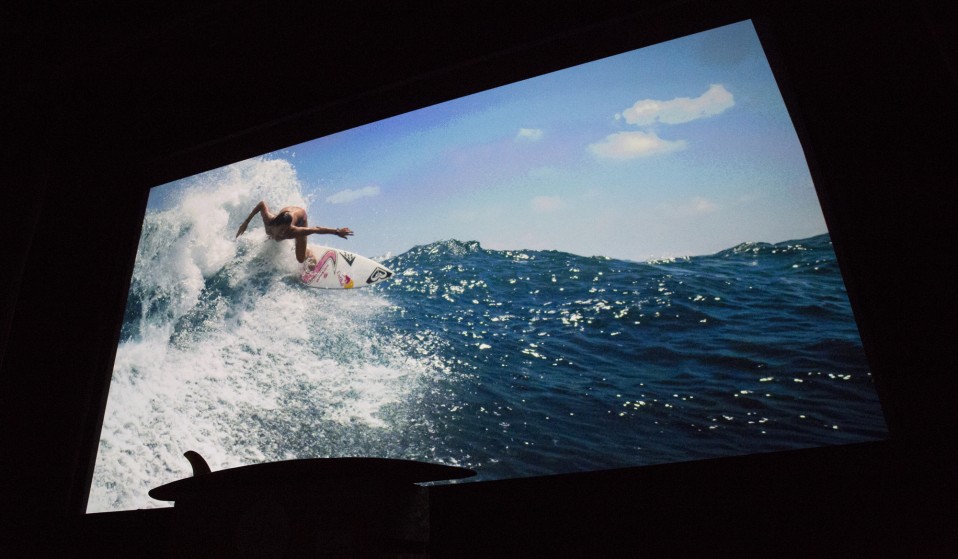 Making the perfect short surf film is an art, not a science; there's no set formula to ensure a piece will hit the mark. There are, however, some tricks and tips that could help you on your way to perfection.

Making the perfect short surf film is an art, not a science; there's no set formula to ensure a piece will hit the mark. There are, however, some tricks and tips that could help you on your way to perfection.

The world of surf media has changed dramatically over the last ten years. A genre once composed of words and images has been augmented by rise of the short film, ‘webisode’ and live stream. The digital revolution has empowered a new generation of filmmakers. But with so many clips competing for our attention, how does a budding Bud Brown make sure their short captures the collective imagination?

Writer Demi Taylor is the Director of the annual London Surf / Film Festival. As well as writing the new series of The Ripple Effect documentaries, she watches over sixty features and short film submissions every year for the London event, so we thought we’d catch up and find out just what ingredients makes a short film work. 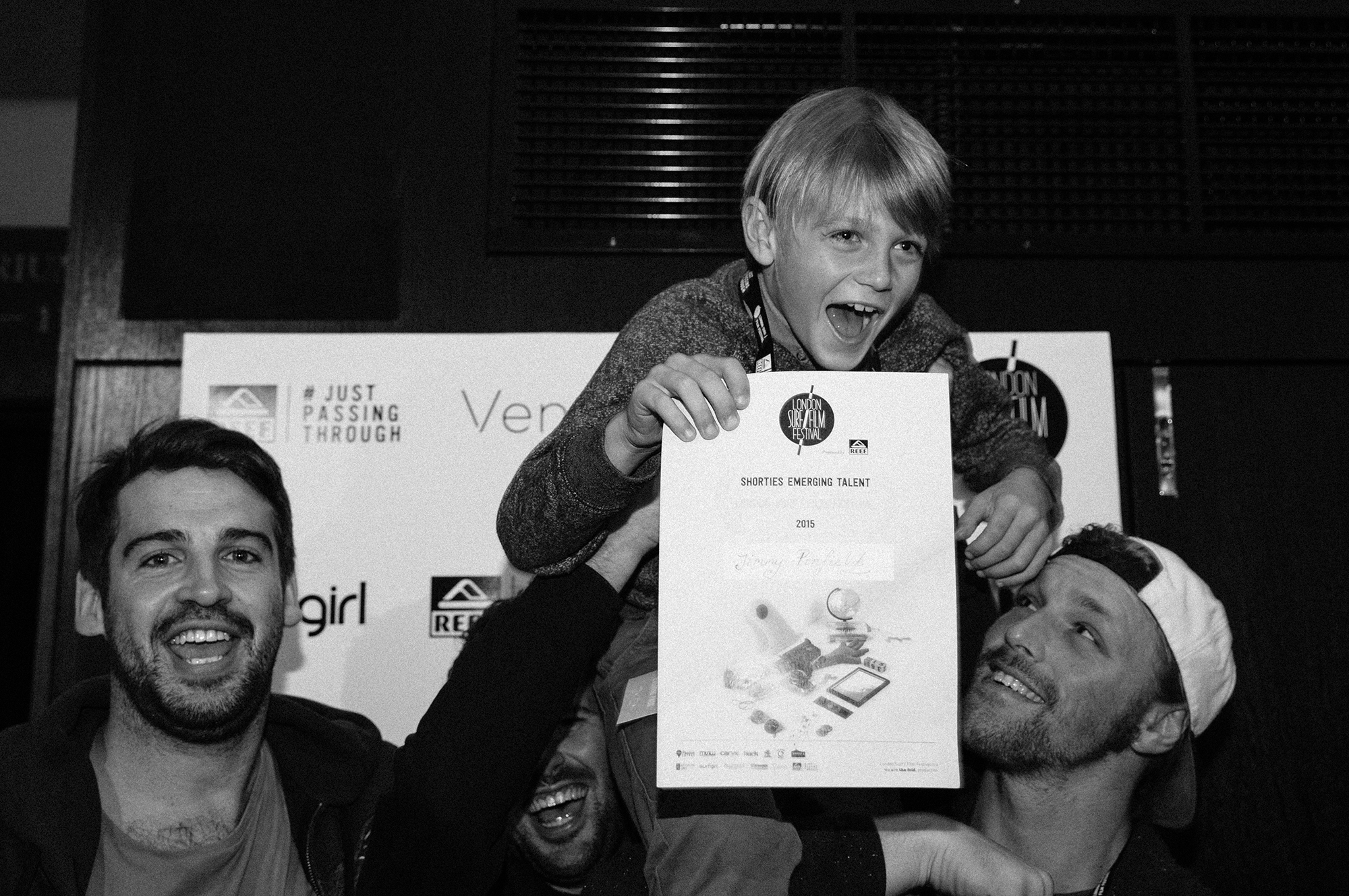 Surf movies have traditionally been a shared experience, screened in church halls or bars around the globe. The ‘surf short’ as a genre didn’t exist, but many movies were actually an amalgamation of ‘shorts’ or sections strung together under one banner. Think Green Iguana, Gripping Stuff or Bunyip Dreaming.

Today the short has become one of surf culture’s main forms of narrative delivery, reaching beyond our daily social media feed. Get it right and a short film can have a massive impact; think Duct Tape Surfing, Dark Side of the Lens, The Shaper or Perfect Holiday. It can capture the zeitgeist, move a whole section of society. It can help catapult an aspiring director onto a bigger stage. Mark Water and Chris McClean are now multi award-winning, full-time filmmakers following the massive success of Uncommon Ideas.

The truth is you don’t need John John with a full crew and RED Epic to make a film that can have a global impact. There are a few simple rules that help.

The best shorts need a solid concept that binds them together. Ask yourself why do you want to make this film? What do you want it to say? Keep reminding yourself of the big idea throughout the process.

Story is king! It’s key to making something that’s more than just a montage of moving images. Story telling, through visuals or audio, is the vital ingredient.

Focus on the Cinematography

It’s not about equipment, it’s the way you use it. Hand held has its place, but a steady image is key. Get the basics right. Get a tripod. Get the horizon straight. Get it in focus.

Don’t be afraid to ask for advice from fellow filmmakers or film festivals. We often have rough cuts submitted to the LS/FF and have helped with things like the sourcing of music, footage, funding and distribution as well as introductions across the world.

Give it room to breathe. Some of the best surf shorts actually use surf action quite sparingly. Don’t be afraid of landscapes, line-ups, wildlife, culture, people.

Be consistent. Don’t go mad with effects and jump cuts – unless this is your style. When filming, always allow enough space for when you get into the editing room.

The right soundtrack can elevate a good film into a classic. Spend time, find the right piece by the right artist. It needn’t cost the earth – an up and coming artist may be happy to be part of the project.

Less is often more. If in doubt, leave it out. Which leads onto…

Make it all killer, no filler. No need to replicate the same surfer doing the same manoeuvre.

Nothing looks worse than the protagonists wondering round with a can of energy drink in their hands for the whole film. We know someone is paying the bill but make it subtle.

Finally, what would you like your film to achieve? Where do you want it to go? There are a number of excellent film festivals around the globe looking to showcase good creative talent on the big screen. A film premiere is a chance to share your work with an appreciative and stoked crowd. Then quality media outlets will help share it with the world.

But the golden rule is to remember that ultimately, a short film is still about words and images.

The annual LS/FF x Reef Shorties short film contest is a showcase for the wealth of surf filmmaking talent in Britain and Ireland. Entries to the 5 minute homegrown shorts strand are open until midnight on 29 August 2016.

Linkedin
RELATED ARTICLES
OTHER ARTICLES
After voting to strike across England, prison teachers explain why they’ve been pushed to a breaking point.
The hate Just Stop Oil faced after throwing soup over a Van Gough painting has been immense. Here, they explain why it won’t deter them.
A new exhibition brings together 150 works by twelve photographers, offering mesmerising and intimate depictions of life.
Following the release of their third album, the duo talk collaboration, family and connecting with the dead.
We catch up with the singer in her London studio to connect the dots between music, painting and her relationship with the city.
The Egyptian government are continuing the repressive mistreatment of environmental campaigners.