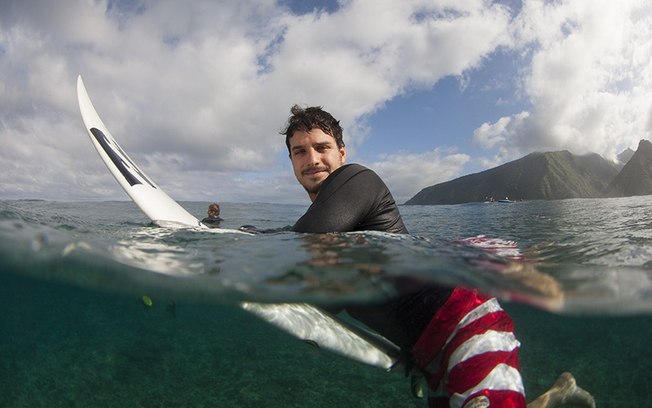 This morning we reported that Brazilian pro surfer Ricardo dos Santos was fighting for his life after being shot outside his home in Guarda do Embaú, near Florianópolis, in Southern Brazil on Monday. Reports suggested he was involved in an altercation with a group of men who turned a gun on him and shot him three times in the abdomen. He was taken by helicopter to Hospital de São José near Florianópolis where the 24-year-old was put into a medically induced coma after major surgery to his lungs and chest and heavy blood loss.

UPDATE: After a fourth surgery, Ricardo suffered cardiac arrest and died early on Tuesday afternoon, reports Globo. His family and the surfing community – who had shown so much support after the tragic incident – are shocked by his death.

Before Ricardo was pronounced dead, big-wave surfer Maya Gabeira and surfing world champion Gabriel Medina had shown their support on Instagram and called for donations of blood for their friend, who won the 2012 Billabong Pro Tahiti trials. 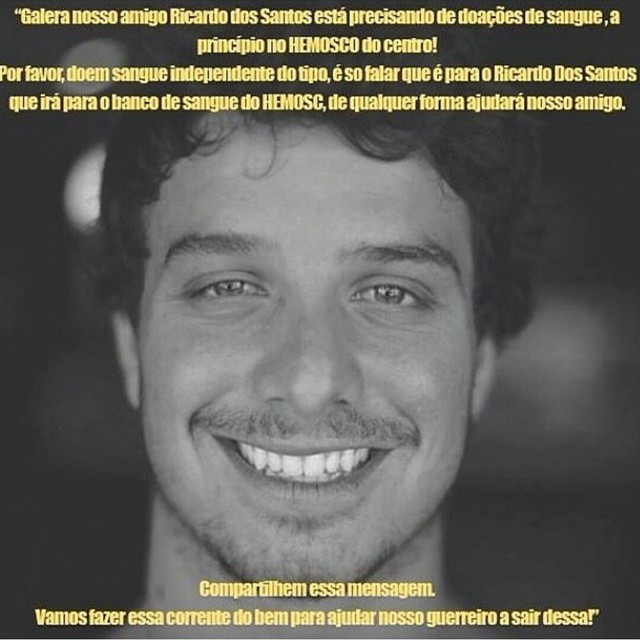 Instagram post shared by Maya Gabeira, Gabriel Medina and others. It states: “Our friend Ricardo dos Santos is in dire need of blood donation at the HEMOSCO downtown. Please donate blood regardless of your blood type. Just say it’s for Ricardo dos Santos and it will get to him. Please share this message – let’s help him get through this.”

There are two conflicting versions of events leading up to Ricardo’s shooting. Some witnesses have said that the surfer confronted a group of people taking drugs and listening to music near his home, while others have said he was working on his house when a car parked on top of a pipe running to the home. In both versions, Ricardo was shot three times in the abdomen before the assailants fled by car. Military Police are currently holding two suspects, off-duty policeman Luiz Paulo Mota Brentano, 25, and his brother, aged 17.

Linkedin
OTHER ARTICLES
Welcome to the Death Well: a gravity-defying display of fearlessness that reimagines what’s possible on a two-wheeled machine.
Leading art critic Robert Storr reflects on the photographers – from Seydou Keïta, to Malick Sidibé, to Carrie Mae Weems – who helped to transform and redefine the medium.
During the pandemic, Made In Hackney launched a meal service that has since proved vital for many, made up of vegan dishes that reflect the borough‘s cultural diversity.
The New York MC reflects on his experience with Trumpian US immigration policy, and how it impacted his career.
The Philadelphia local has made a name for himself capturing the hardcore scene – and over more recent years, he’s been ramping up his coverage of the fight for social justice.
With a new bill seeking to further criminalise asylum seekers, the work of a group of volunteers monitoring small boats in the English Channel is all the more vital.