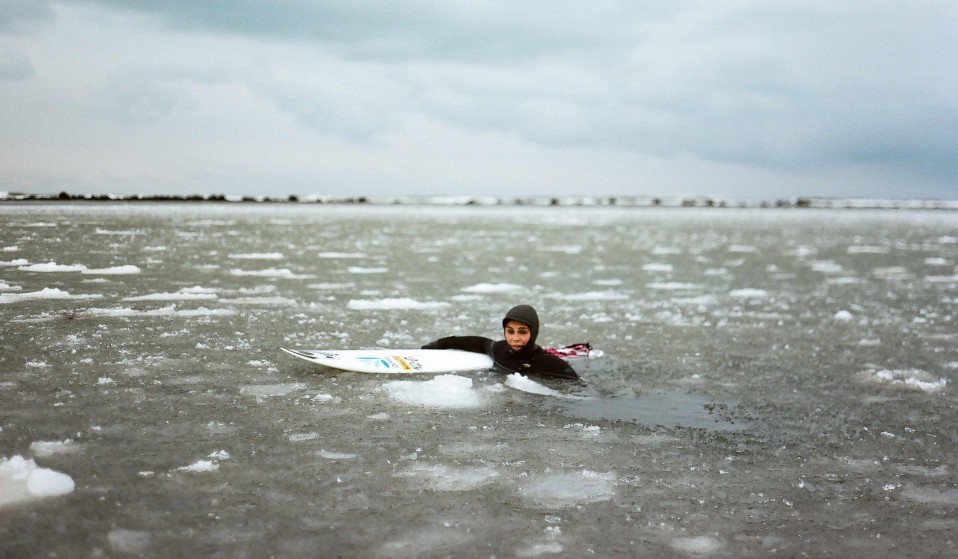 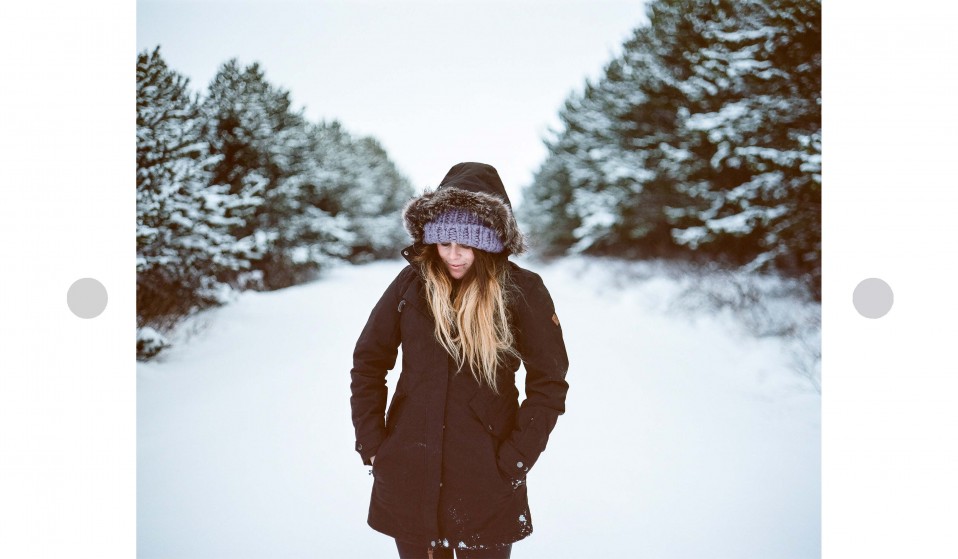 When Scottish surfer Dee Ripoll was involved in two traumatic accidents, she thought her career was over. By facing her fears, she realised the world was much bigger than she thought.

When Scottish surfer Dee Ripoll was involved in two traumatic accidents, she thought her career was over. By facing her fears, she realised the world was much bigger than she thought.

Dee Ripoll has come full circle. After studying for seven years to become a lawyer, she gave up everything to dedicate herself to surfing. Chasing waves became her world. Now, at twenty-nine, she’s found her way to a more balanced place. But getting here wasn’t easy.

Growing up in Scotland, Dee picked up her first surfboard in her last year at university. Within three years, she had earned the title of Scottish Ladies Surfing Champion. But in the summer of 2013, while surfing in France, Dee had to face an unexpected challenge when she found herself, one early morning, in the wrong place at the wrong time.

“As soon as I hit the water it was like landing on concrete,” Dee recalls. She had gotten up with the sun to be the first in the line-up before work. A few hours in, the sea was getting busier and the surf heavier. She dropped in and saw another surfer in her way. Scared they would collide, she tried to jump off the board and kick it to the side, but as she did the wave came crushing down overhead. “I’d never had such an impacting fall,” Dee remembers. “As my neck hit the water there was this sensation of electricity running through my arms and my legs.” When she reached the beach, she was rushed to the hospital in a helicopter.

The doctors were less worried. She hadn’t broken anything, they said, so she went home. “They didn’t do an MRI scan, they didn’t really explain the loss of motion in my left arm,” she says. “They sent me home after about sixteen hours in A&E, and I went back to work, because I thought it was going to be okay.”

But Dee quickly realised, when she couldn’t hold a fork, that something was really wrong. She returned to Aberdeenshire, where she spent almost a week in the hospital and was told she had bruised her spine and damaged a nerve in her neck. It could take up to two years to recover.

And that’s when things went from bad to worse.

A few days after being released from hospital, Dee was the victim of another slam. “I was a passenger in a car as I couldn’t drive with the existing injury. The driver drove through a stop sign at speed and a FedEx van hit the side where I was sitting. The car spun and then flipped over a wall and landed in a field on the side I was sitting.” The crash bashed up her left leg and exasperated her existing injuries. “The trauma of it all was the worst,” she says. “Psychologically I was a real mess after that.”

The experience left her feeling scared and defeated. “When you’re injured it’s almost like you can’t imagine getting better,” she explains. “I honestly was at the stage where I thought I would never go into the water again. I just wanted to get rid of all my surfboards. Surfing was my whole life. It’s what I had quit my career in law for, everything was built around surfing.”

But as her injuries began to heal, Dee started to look ahead. She refused to let the love of her life become her greatest fear and, in a monumental step, returned to the site of her accident in La Gravière. Gradually she reclaimed the experience of travelling and being in the ocean, only properly starting to surf again at the beginning of this year.

“You know, it was insane,” she says, “not just getting back into the water, psychologically, but also the physical stuff. I’d lost so much paddle strength, stuff that was second nature before.” But surfing soon started to feel normal again, as her body and muscle memory adjusted. “If my head wasn’t screwed on to my body I would probably get on a lot better,” she laughs.

One of the biggest transformations, though, has been Dee’s relationship with surfing. Before the accident, the sport had taken over her entire life. She set up the Coldwater Surf School in Aberdeen and spent her summers teaching seven days a week in France.“I think any surfer would agree with me, surfing is quite a selfish sport, and it becomes a lifestyle, a way of life,” she says. “Now, it’s different. Now it’s about having it as an enjoyment in my life, and making it enriching, rather than taking everything out of me as a person so that I become selfish and obsessed.”

Surfing remains a challenge, but it’s an exciting one. “I still get a nervous tummy when I go into the water now, it’s still an adventure,” Dee says. “It’s such a special place being in the ocean, on a wave that nature has created for us to enjoy, amidst hundreds of other species – it’s almost humbling. I just appreciate it more now.”

Dee’s injuries haven’t kept her from travelling and living amazing experiences. About to set off to Sri Lanka and the Maldives for a month, she’s simply reached a more balanced understanding of what adventure really means. “It’s going on a trip because you want to experience culture, you want to experience meeting new people and hear what their stories are. It’s about the adventure as a whole experience,” she says, “which is what life is about: living your own adventure and making your own way.”

Linkedin
RELATED ARTICLES
OTHER ARTICLES
Photographer Bud Glick recounts documenting everyday life in the area, and what it taught him about the Chinese immigrant experience.
Students are being left to languish in unsafe housing, in some cases leading to serious health complications.
From the early originators to the female writers at the forefront of today’s scene, we talk to the artists redefining graffiti’s consciously macho origins.
Danny Burrows discusses his new series of images documenting an pacifist anabaptist community who lead an alternative way of life.
We introduce our series spotlighting the voices of people who’ve been impacted by anti-abortion laws and anti-choice protestors.
Steel City is often overlooked when it comes to the country's cultural radar despite its role in shaping electronic music.